Lady Zhurong, the descendant of the Fire Goddess herself, without a burning weapon ? Not anymore!

The Burning Mace is a unique personal weapon which cannot be unequipped and is owned by Lady Zhurong’s brother, Dailai Dongzhu.

There are two methods however which can be used to actually give her the weapon that she should have in the first place, considering she’s all about fire.

In order for Lady Zhurong to receive the Burning Mace, her brother unfortunately has to die.

Send him on a suicide mission against an overwhelming army and once he is dead, the Burning Mace will appear in your inventory which Lady Zhurong can then equip.

Method II – Get the Burning Mace with Dailai Dongzhu alive

But killing her brother is a bit of a drastic measure just to get a weapon, which is why there is a second method.

Send Dailai Dongzhu against an overwhelming army. If he gets captured, his weapon will be taken from him and he will be safely returned to you.

After this simply capture the General who now wields his weapon and steal it back or trade for the weapon via Diplomacy. Lady Zhurong gets her weapon and her brother’s alive.

Lady Zhurong, The Descendant Of The Goddess Of Fire

No matter which method you choose, Lady Zhurong will be able to wield her fiery weapon as the true Goddess of Fire. 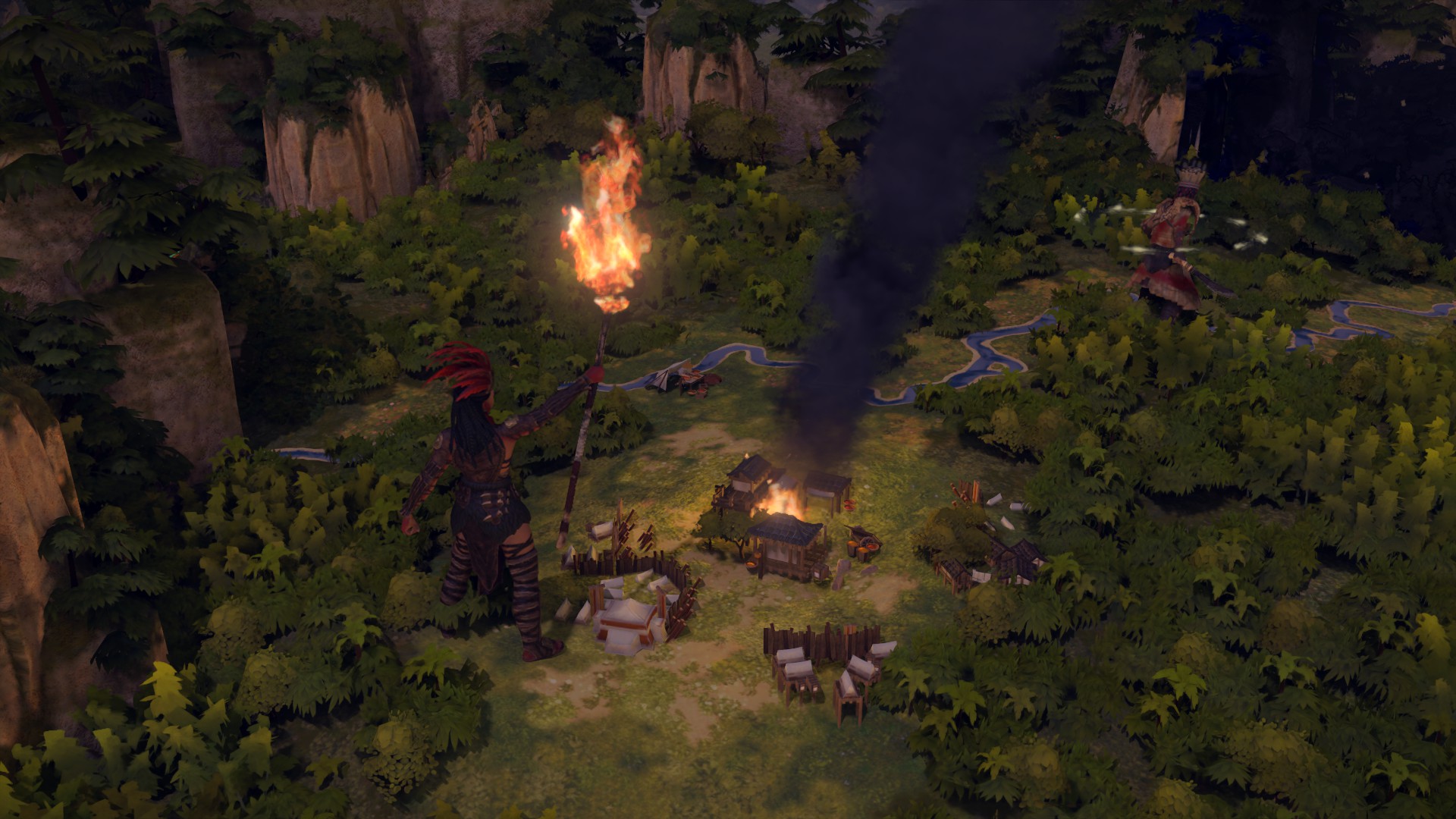 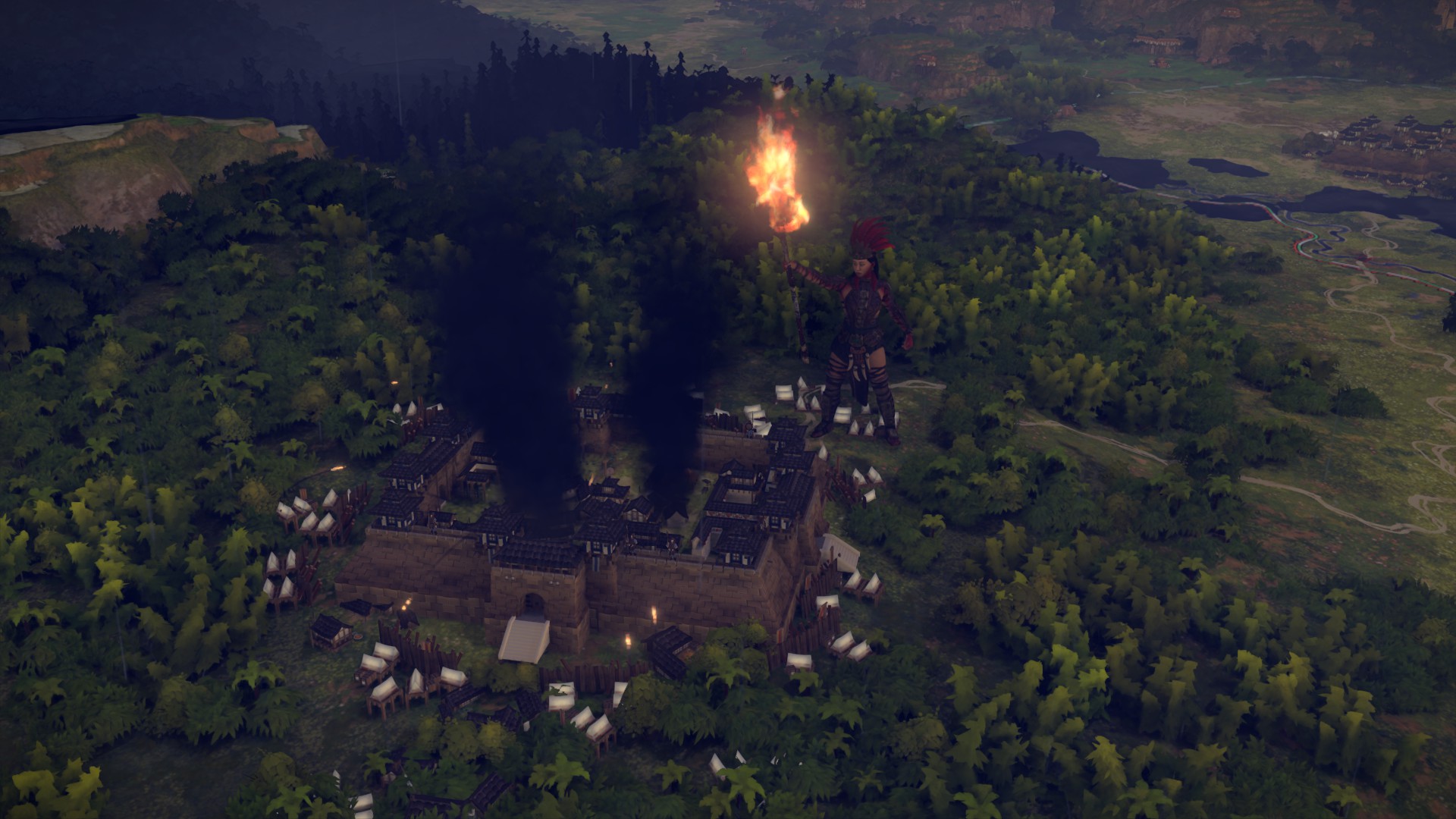 This is all for Total War: THREE KINGDOMS Lady Zhurong – How To Equip The Burning Mace hope you enjoy the post. If you believe we forget or we should update the post please let us know via comment, we will try our best to fix how fast is possible! Have a great day!