The murder of the Toad Prince.


Perhaps some of you know that there are two alternative ways to kill the boss Toad Prince in the game.


The first way is well known. You should freeze the boss with the “Northern wind” bomb that freezes and then punch. Probably the frozen toad will be killed instantly. If you are lack of the bombs that freeze and the punch is not successful, you will have to start with the last checkpoint.

And what is more the Witcher Wiki says this way doesn’t work in steam version of the game.


But there is also another way quickly to murder the boss Toad Prince and probably this way is more effective. The algorithm is simple. At first you should ignite the boss with the bomb “Dancing star”, then go to burning toad and then you should use the sign “Igny”. The damage after the bomb will be placed by the damage from sign “Igny”.

You should start the battle exactly with the bomb as it is more effective to start fire with the bomb then just using the magic sign. 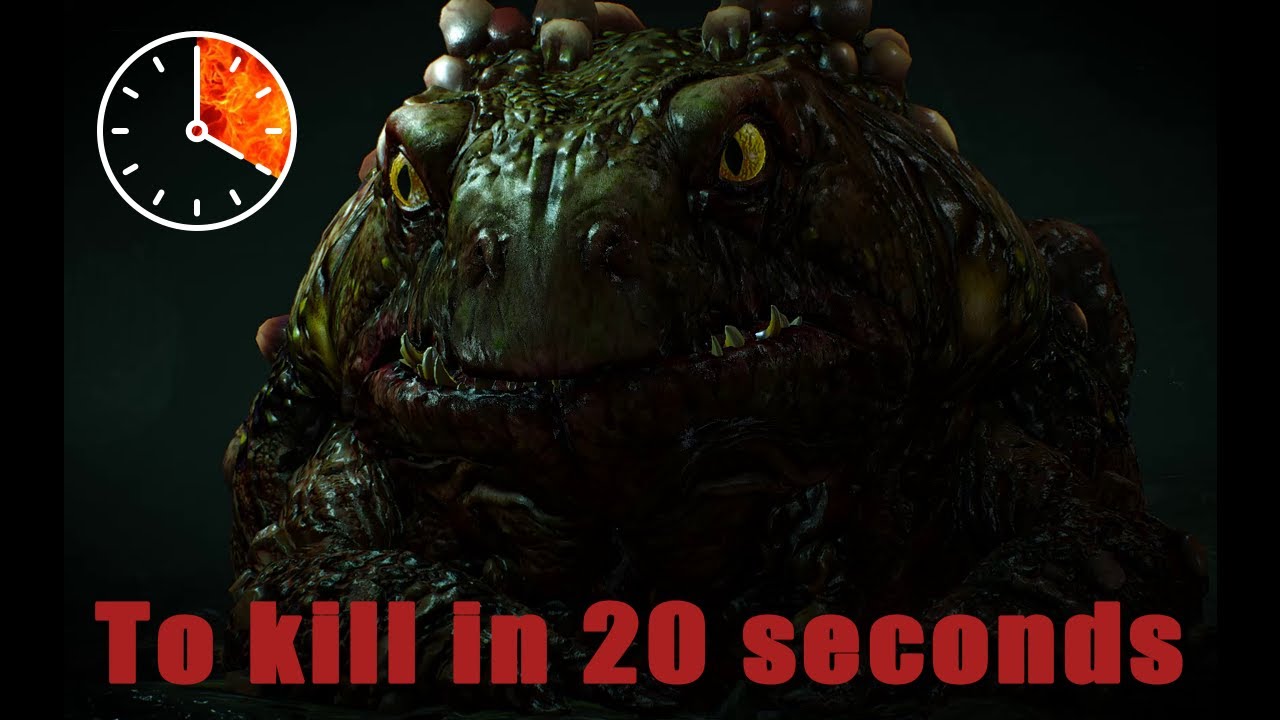 Hope you enjoy the post for The Witcher 3: Wild Hunt Tips How to Kill Toad Prince Guide, If you think we should update the post or something is wrong please let us know via comment and we will fix it how fast as possible! Thank you and have a great day!