You may’ve loaded the game up and realized the default keybinds aren’t up to modern standards, and worse, there’s no in-game option to rebind them.


With this quick and painless mod you’ll be able to have a far more convenient set of keybinds while still having the ability to input text properly at the press of a single button.


Additionally, I’ve edited in a small section near the bottom that’ll point you in the direction of an installer for the CD version if you’d prefer to experience the game that way.

How it oughta look when you’re done 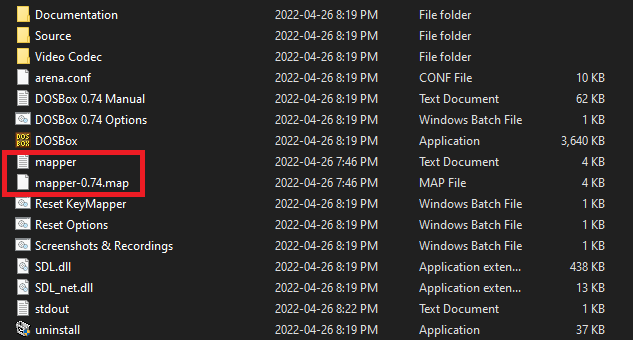 If all went well you should now have a much easier time enjoying the game. 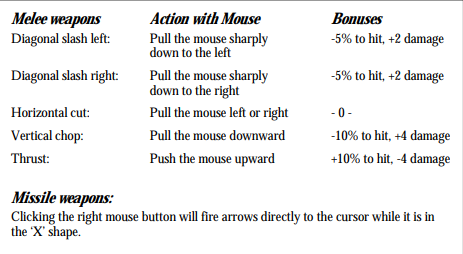 Holding ALT allows you to input text when prompted


CTRL+F12 increases dosbox cycles, improving performance. You can do this repeatedly until it performs to your expectations/preferences.


F4 toggles message pixelation. Disabling this will cause text windows to appear quicker, removing a fade-in effect that’s on by default and can be quite tedious. 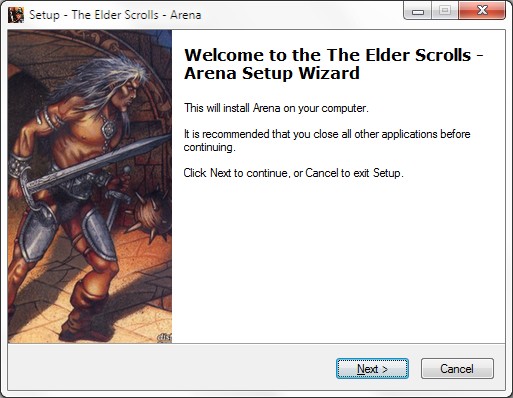 If you’d rather play the CD version, use Arena Setup – [wiwiland.net] . The link included has the .exe, as well as an advanced configuration guide. I’ve briefly tested it and it seems to work flawlessly.

Hope you enjoy the post for The Elder Scrolls: Arena Remapped Keys / CD Version Setup, If you think we should update the post or something is wrong please let us know via comment and we will fix it how fast as possible! Thank you and have a great day!