This guide covers various mods and configurations to improve the gameplay, performance and visuals of your Arena experience.

and make the following edits:

This edit will provide a nice looking scaler for the game (see screenshots), giving it a more modern feel. If you don’t like this scaler, you can use “normal3x” instead 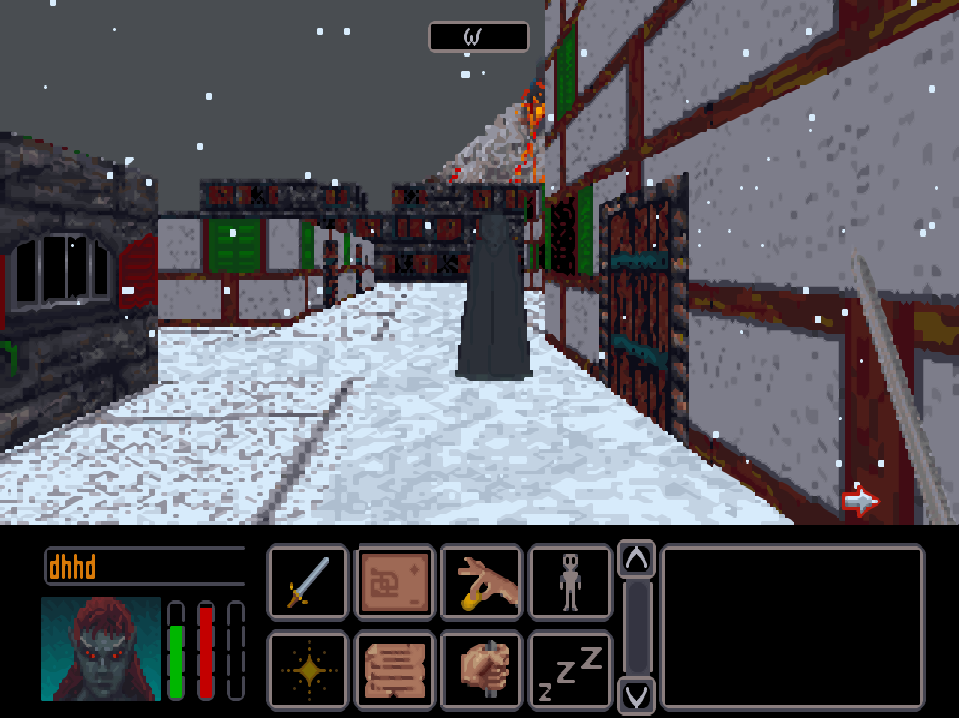 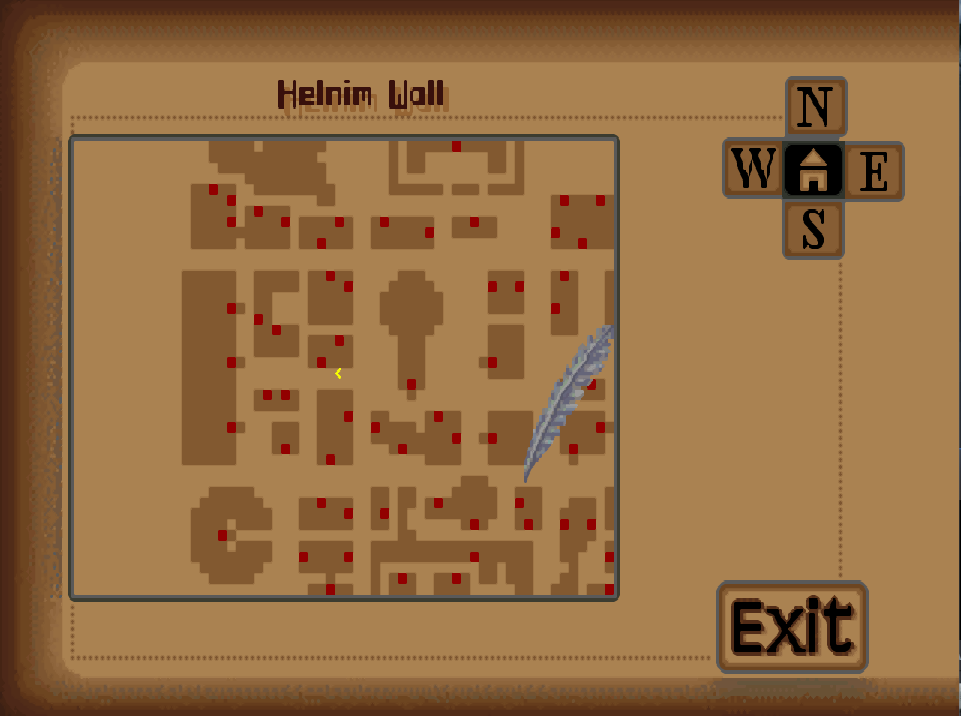 All these mods come from the nexus and will modernise components of the game, such as key mapping and sound, as well as fix minor errors such as spelling mistakes.

This mod will modernise the controls of Arena, I.E using WASD for movement and SPACE to jump,

NOTE: To input letters, you need to hold left ALT while typing. All the key bindings can be found of the mod’s page.

From the folder telling you to put these files in the Arena folder, instead place these in the DOSBox-0.74 folder

This mod is optional, however some of you may have noticed an annoying click sound played at the start of various sounds, such as swinging a weapon. This mod removes these (I recommend not downloading the optional file as it removes some necessary sounds based on the author’s personal preference)

Place all files into the ARENA folder

These mods will revamp the UI and font, giving it a more clean look as well as fix various errors such as spelling mistakes in the intro etc

Place all .DAT files in the ARENA folder

Choose Between (I recommend IntuituveUIv2)

If you’ve played Arena before, you likely know about the deleted upper floor in Stonekeep, where the queen sends you to retrieve the parchment stolen by Golthog. This incredible mod is probably the only true modification of the game itself and restores the deleted level where Golthog can be found.

Backup the file “39699021.MIF” and place the contents into the ARENA directory

Finally, the following settings need to be changed in game

Press ESC to access the in game settings and drag the details slider all the way to the right.

If you wish to push the detail distance even further, a seperate guide can be found here using CheatEngine

This step is optional however highly recommended. Disabling pixelation will make any dialogue or interaction windows etc appear instantly rather than fading in, which takes a bit of time. To do this, simply press F4 in game and save.

Whilst highly unlikely, the DOSBox settings may be too much for your device to handle. If this is the case, keep the core as “dynamic” and revert the cycles back to “fixed 20000”. You can change the cycles in game by pressing CTRL+F12 to increase the cycles and CTRL+F11 to decrease.

I also recommend setting the arena.conf file to read only as steam may revert it, although this game won’t be getting updates any time soon 😉

Thank you for reading this guide and enjoy your game. It’s an amazing and underrated TES game I think every elder scrolls fan should try.

For a complete walkthrough of the game, have a look at this playlist by WoodenPotatoes, it covers everything there is to know, including gold exploits, development information and lore.

Here we come to an end for The Elder Scrolls: Arena Complete Modding Configuration hope you enjoy it. If you think we forget something to include or we should make an update to the post let us know via comment, and we will fix it asap! Thanks and have a great day!