You need to stand on red pentagram-like magical symbol on a floor/ground.

Using a rune will pop-up the dialog window with “choose destination” option.


After receiving first teleportation rune in Silbach, ask Lokvar about it.

After speaking to him you’ll:

Locations of teleports, the map 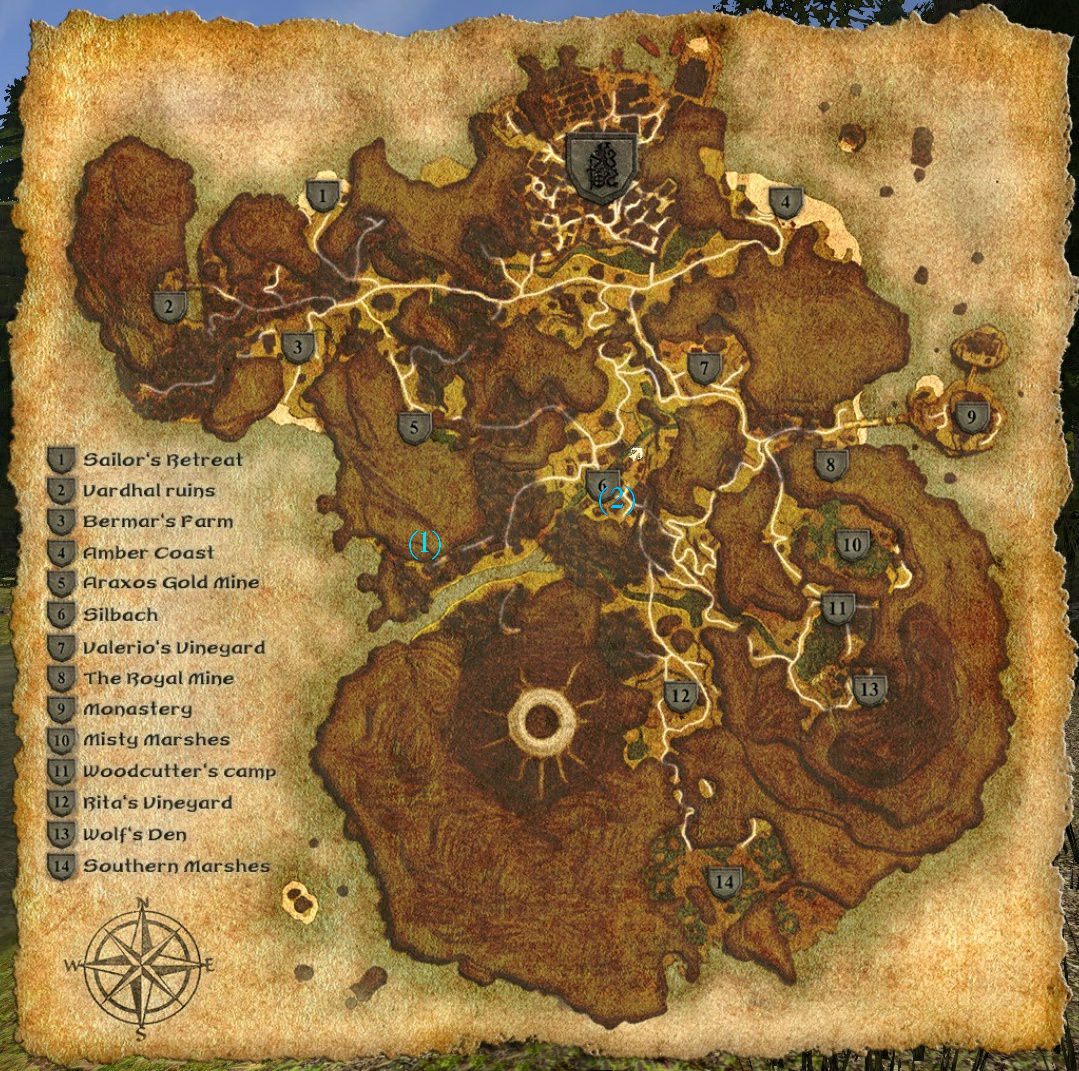 Teleportation rune: from Rupert as result of completing the quest “nobody gets left behind“. 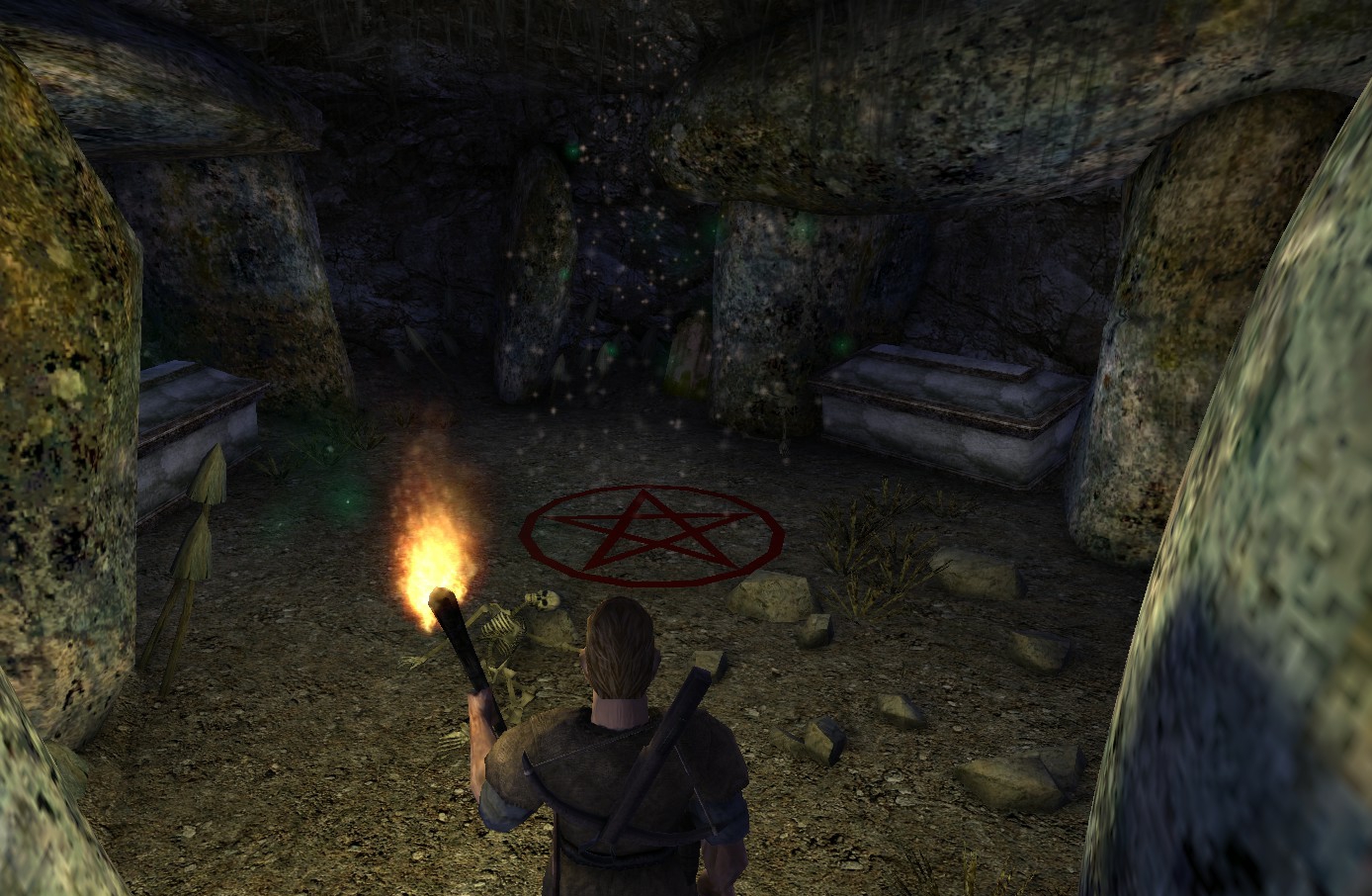 Teleportation rune: at Silbach’s chapel on the altar. Interior of the chapel can be accessed via third part of the quest “three works for the alchemist“ by the key from Lokvar. 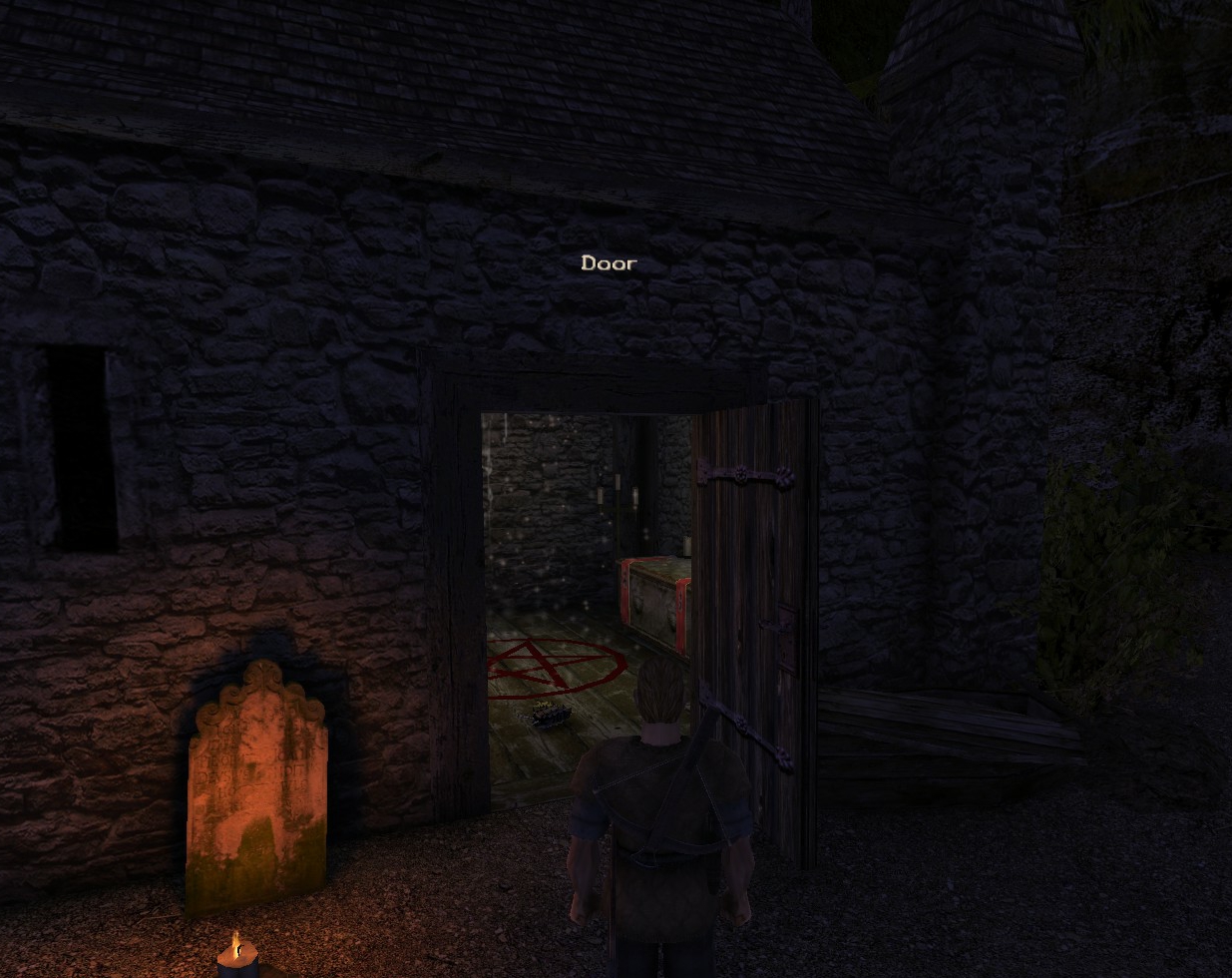 Hope you enjoy the post for The Chronicles Of Myrtana: Archolos Locations of Teleports – Map Guide, If you think we should update the post or something is wrong please let us know via comment and we will fix it how fast as possible! Thank you and have a great day!