To some extent, this will also be a guide to the passage, since getting an achievement at 100% implies getting all the endings, of which there are quite a lot in this game and they depend on certain actions of the player.


I want to point out that the game does not provide quick saves, so all decisions are final.

The remaining endings can only be obtained through a complete replay of the game.

In this case, the developers have provided for automatic execution through open endings, which will save a lot of time.

I want to draw your attention to the fact that you can replay the same ending and finish it with different items received or lost. In subsequent playthroughs, you can choose variants of the same ending.


It is also worth mentioning that you can land on planets only once. The exceptions are the planets Lyme and Pi. They are located in the second sector.


We will start with achievements, for which there is not much to paint, and we will finish with a description of achievements for all endings.


attention: I RECOMMEND GOING THROUGH THE GAME FOR THE FIRST TIME ON YOUR OWN WITHOUT USING THIS GUIDE 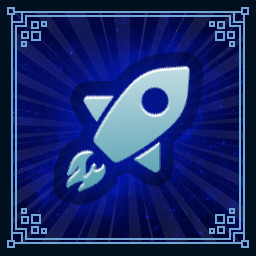 It’s simple – just complete the intro, which will tell you about history of the world and the adventure of our Captain and acquaintance with the ship begins. 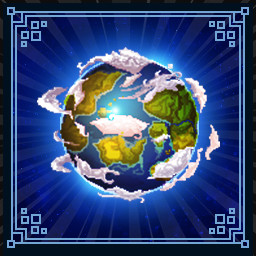 To get this achievement, you need to get to the Earth.

In general, the main goal of our Captain is to reach the Earth with energy cells for weapons that can destroy the enemy heading towards Earth. 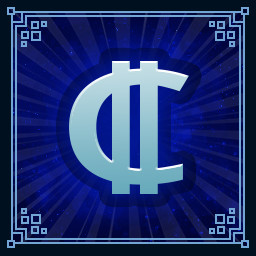 To perform it , you must: 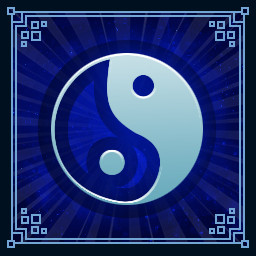 To get this achievement, you need to three levels of meditation.


On the planet VL-624 you can save one alien named Umix, who will provide the coordinates of the planet Xerum.

Going to this planet and talking with the local inhabitants in the cave, you need to take a bottle with liquid, drink it and sit on a stone pillar.

After you have completed these actions, a panel will appear.

If everything is done correctly, then lights will light up from below the pillar after each action, and after three completed actions, the pillar will move to the second stage. 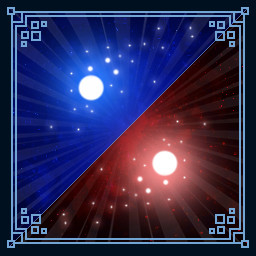 After completing the meditation on the planet Xerum, you will be given a choice between a stone figurine, a glass ball and an hourglass.

To get the achievement, you need to choose a stone figurine. 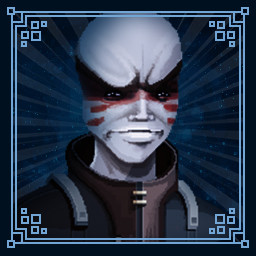 It is necessary to destroy Jeannette Pak’s spaceship


To complete the achievement, you must visit Burkes’ Tradeverse, which is located in the first sector.

Arriving at this location, the pirate ship will get in touch and will allow to visit the station only if you pay him 100 credits.

After arriving, you need to destroy three pirate ships and the achievement is yours.


Recommendation: before the battle, it is better to conduct a simulation to understand how it is easiest to destroy three enemy ships 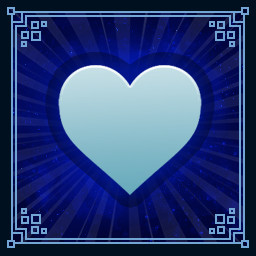 It is necessary to reach the Outpost “Ortis” and resist enemy ships.

You can destroy them with naval weapons or a device that will direct energy beams at enemy ships (which is preferable).


It is necessary to arrive at this Outpost within 200 days.


In my case, I arrived in 300+ days and the Outpost was destroyed.

I recommend to upgrade the ship’s engine. 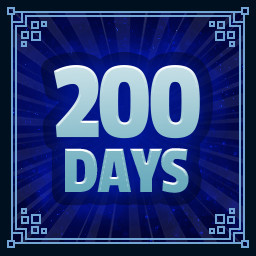 Here it is necessary to get to earth in 200 days or in less time.

Acted according to the following scenario: 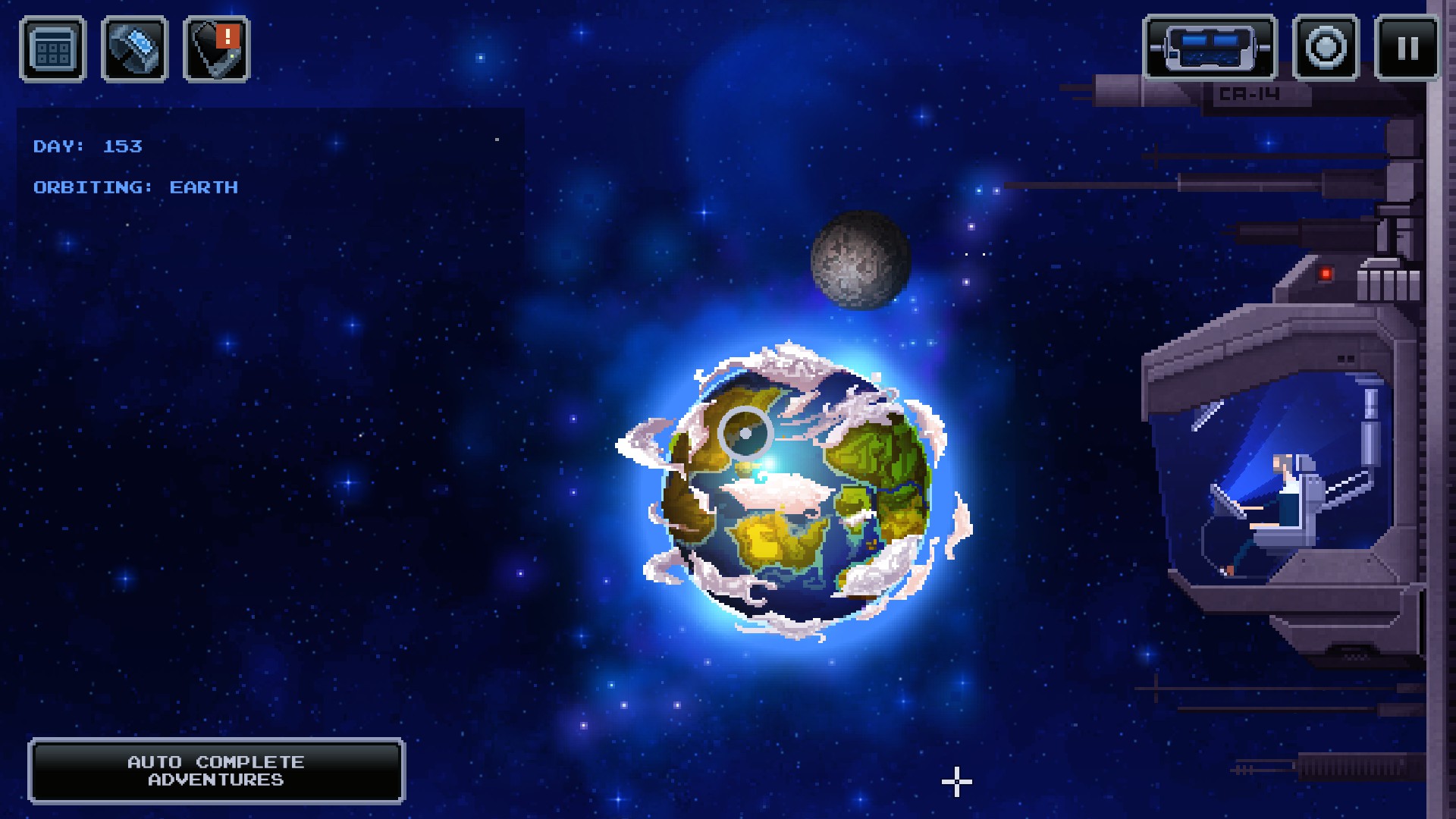 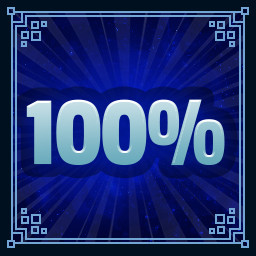 To get this achievement, you need to open all available endings on planets, stations and on your ship.


For more convenient navigation, there will be a separate section for each planet, station and ship, which will describe ways to get endings

This is all for The Captain All Achievement Guide & Playthrough hope you enjoy the post. If you believe we forget or we should update the post please let us know via comment, we will try our best to fix how fast is possible! Have a great day!