Learn some basic tactics for dealing with the bots

Robots come in a few types throughout the campaign of Part 2.


Quilez Security bots appear in Roborazzi and Handle with care and are usually armed with dual machineguns (excluding the dual-rocket bot at the end of Roborazzi that triggers the alarm). They only appear at the Quilez compound. 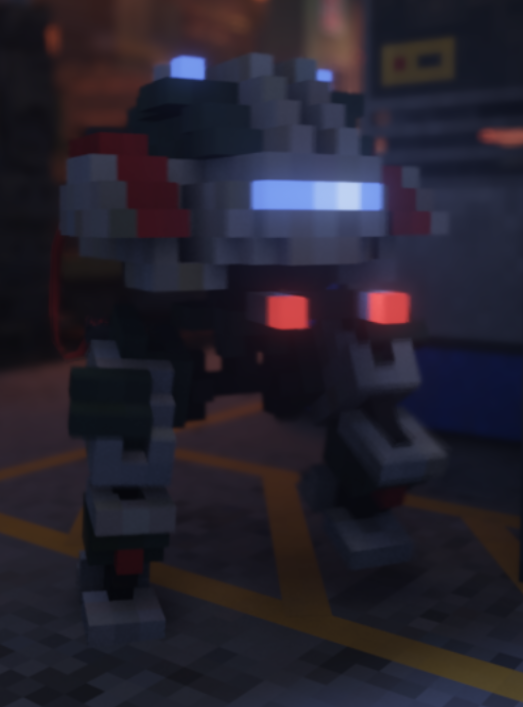 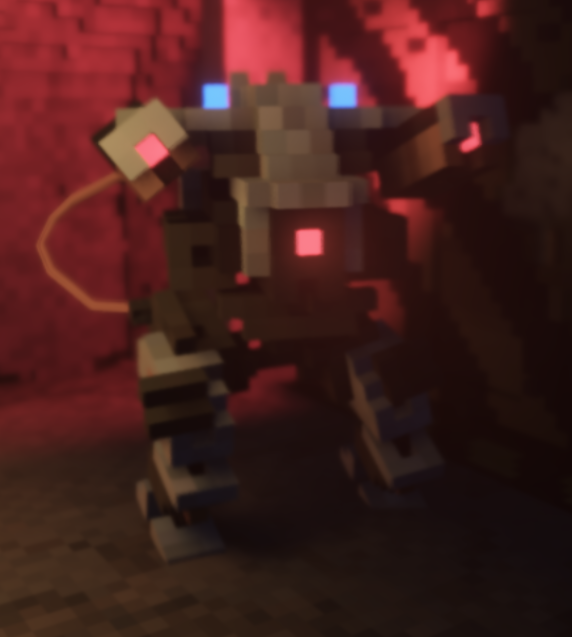 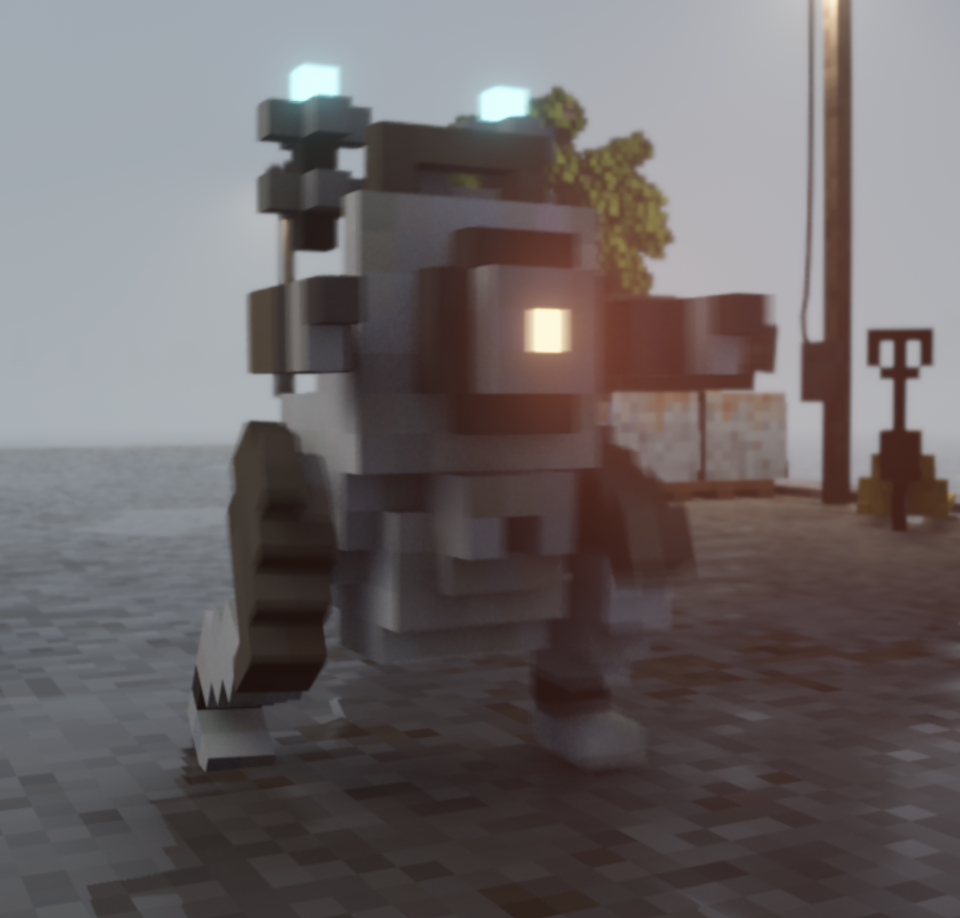 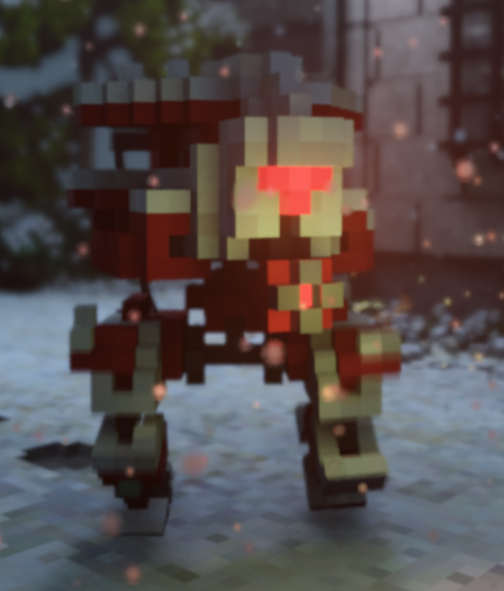 Of course, in a fair amount of Part 2’s missions (4) you will encounter one of these types of robots (or even two). You have a few choices in terms of what to immediately do.

Of course, you’ll want to pick one of the first two:


Shooting a robot requires the Gun, Shotgun, Hunting Rifle, or a Rocket Launcher (modded weapons do not work against robots). If you have distance and aren’t immediately in danger of being shot, use the rocket launcher. Otherwise, use the other 3 (hunting rifle may be useful while being chased and having no rocket launcher ammo).


Shooting a robot with the rocket launcher will knock them over, allowing you to use the rockets strategically to knock down robots near water. This will allow you to pick them up and drag them, tossing them into the sea and killing them.


Using the shotgun, gun, or hunting rifle will stun them briefly and can save you if you’re trapped in the open or being cornered by more than one robot (though you are basically screwed if you’re trapped like that between 2 robots). It will cancel their firing windup and allow you to gain distance.


Last thing to note is that if you’re feeling risky, you can run up behind robots and place Nitroglycerin, get far away from them, and then shoot them to make them explode. Alternatively, they may accidentally set it off when breaking through the environment.


Planting a bomb or throwing pipebombs at robots can also work, and are generally less risky alternatives when compared to Nitroglycerin.


Fleeing from a robot is easy as long as you can find cover and generally avoid contact with them entirely. Breaking line of sight and distracting them is key to not becoming the next person they kill.


You can also barricade doors and windows to prevent them from seeing you, but they like to sometimes stare into windows anyway and you might have accidentally built them on a patrol path. In this case, your only option is most likely to shoot the robot.


Be cautious at all times when facing robots, or even potentially being in their presence. This especially applies to the patrol near the store during the first Hollowrock part 2 mission, where they tend to come up behind you and shoot you in the back.


Note that most vehicles are completely ineffective against robots, unless they are vehicles like the industrial frontloader. These can be used, obviously, to push robots into the sea.

And that’s all you need to know about the new robots in Part 2. Good luck on fighting them!


If there’s anything you liked or want me to add, please tell me in the comments.

Here we come to an end for Teardown Robot Overview Guide + Walkthrough hope you enjoy it. If you think we forget something to include or we should make an update to the post let us know via comment, and we will fix it asap! Thanks and have a great day!