Сomplete guide about character bonds, including all possible canonical and sideline relationship options.

The information in this guide can help you with the Matchmaker achievement, as well as diversify your playthrough and make it unique.

Have fun and don`t forget to rate and reward this guide.

While in between chapters, always visit the “Conversations” menu in Support section at the Home Base and start dialogues between the characters that interest you. For this, you will not only gain experience to increase the Faction Rank, but also strengthen the bond of the characters — for the first time they will become friends, and then these relationships will turn into something more. 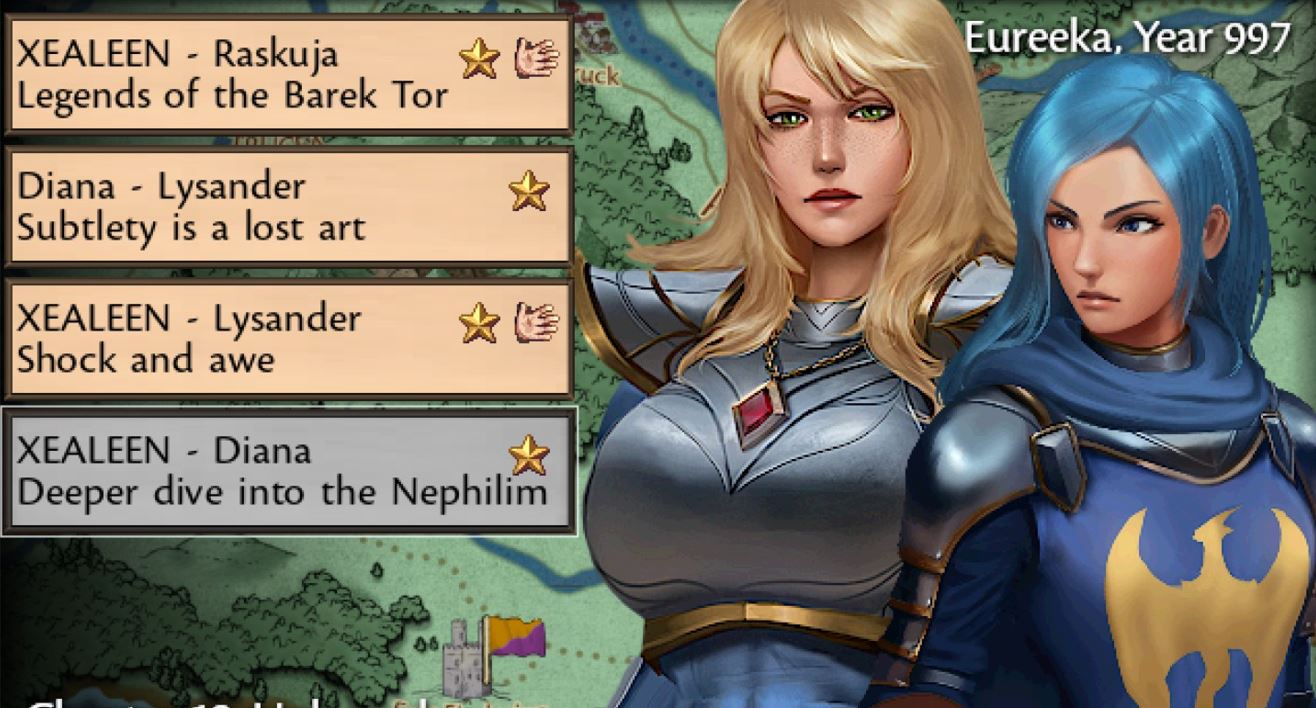 The current relationship status of the characters can also be viewed in this menu, and these relationships are mirrored, so if one character is a friend of another, then in a similar menu of this character, he will also be displayed as a friend. 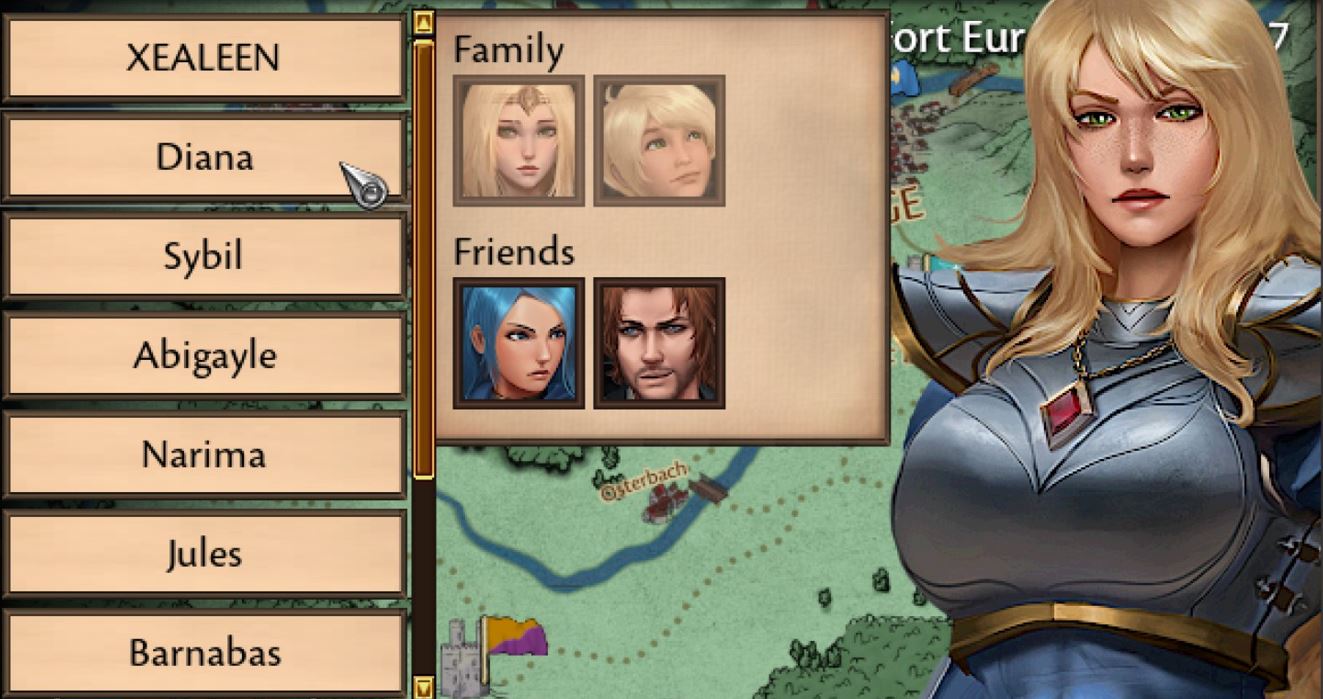 Despite the great variability, the already formed bond between the characters cannot be broken during one playthrough, so other relationship options for both characters will be closed. Keep this in mind when shaping your group relationships. 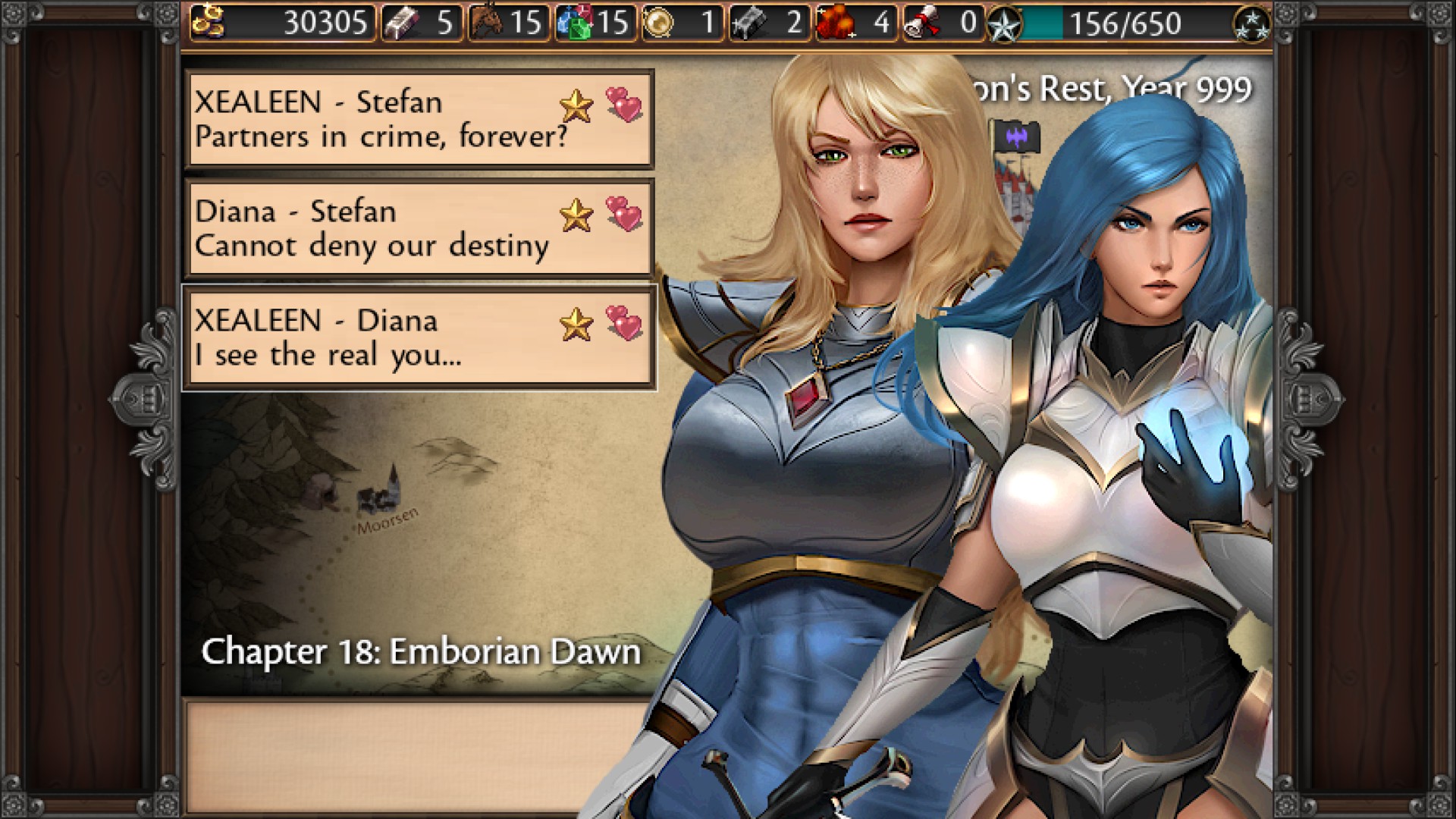 ⭐— that little star symbol means canon pairing for specific character, but no one pushes you to choose him/her for your own story. Some characters don’t have canonical bonds, deal with it.

And yes, one more thing, I hope I don’t need to say that while reading this guide you should be wary of spoilers. Seriously, some of the possible relationships can spoil your experience of further story twists, so return here when you complete the game at least once or read at your own risk.

Hope you enjoy the post for Symphony of War: The Nephilim Saga All Character Relationships Info Guide, If you think we should update the post or something is wrong please let us know via comment and we will fix it how fast as possible! Thank you and have a great day!