Big Time Friend and Big Time Conqueror are achievements that are not as easy as it was described. They are both endurance achievements, but there’s a catch. This guide should help you understand them and get started on your journey.

I’ve played this game for a long time. With or without the mods, as a deep economic strategist that corners every possible market, political mastermind that starts World War VIII, or just a trigger-happy madman with nukes, I found my way to have as much fun as possible depending on my mood. The hardest challenge for me was challenges that includes endurance, such as Big Time duo is. I spent a while getting both, and I would like to make it easier for others that would like to get them.

This guide should help you get Big Time Friend along with Big Time Conqueror. But to get those, you should be able to rule your country in a way that will enable you to conquer the world, and you should be able to do it on your own. This guide won’t help you get started with the basics, as there are a lot of guides that can help, so me adding one into the mix would be unfair to authors that shared their insights.

The problem with both achievements

Now If you conquered the world in vanilla version of the game to get the Conqueror achievement, or boosted your relations up to 99 using some glitchidy glitch and allied the whole world countries one by one to get the Friendship one before reading this, you have learned the hard way that neither would work. Ironically, you should be way on your way to conquer the world to get the Friendship achievement, which I intend to explain.


I’ll leave a TL;DR at the bottom. You shouldn’t need it though.

Big Time bugs and requirement to fix it

Conquerors of Vanilla have realized that there is a bug in vanilla version, so even if you conquer the world no problem, the achievement wouldn’t be unlocked. I don’t know if this bug affects Big Time Friend as well, because I didn’t test it, but, you know, better safe than sorry.


You should have Human Development Mod – [steamcommunity.com]  which will fix the bug, add other options to deepen the game and fix other issues. I don’t know if any other mod fixes it but I use HDM and I recommend it.

“I modded the game. Now what?”

Being friends with everyone requires a lot of fighting. The reason is that Big Time Friend is coded poorly. It’s not about you befriending the entire world. It’s about the whole world being friends. Which means you need every country in the world to be in the same alliance treaty with “Treaty is open to new members” option turned off (you can’t form the treaty then join after everyone accepts).


This is practically impossible with 190+ countries as everyone wants to kill one another in the early game, then aggressive countries will declare war on Rebels, Zambia or Zimbabwe for no reason (unless you’re playing one of those countries).

Invade and annex every country except two.

Because, I’ve experienced that when you and one AI country are all that’s left, your relations will rapidly deteriorate, and the AI won’t be accepting any treaty you offer. This might be as a result of world domination illusion that the AI nation seem to have. They want to conquer you and rule the world. 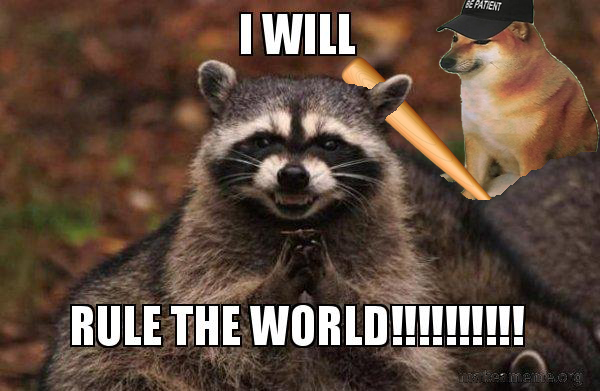 These two countries you’ll keep alive shouldn’t be random though, you need these countries to really like each other (+60 relations or more). You can’t form an alliance if the other two don’t want to be allies.

Form a trade agreement with both countries you kept alive.

Forming a trade agreement (Economy window -> Trade) is broken in Superpower 2. It can make your worst enemy that you just nuked to forget everything you just did, become your ally and fight for you, at least temporarily. You should have tons of money at this stage of the game. Buy one region of each country (give them nuclear technology for free if it’s a city state), pay much more money than you need to (if they refuse, pay even more), and you’ll have 99 relations with both nations. Then form an alliance treaty with everyone in. Congratulations, you have Big Time Friend achievement.

Well, since you have already fixed the bug and obtained Big Time Friend, you should have nothing else to worry about. Just conquer the remaining countries and you should have Big Time Conqueror.

In-game optional goals should have no impact on whether or not you’ll unlock the achievements (specifically Big World Conqueror). But for the record, I did have “Conquer the world” option selected. I didn’t have “Bring world peace” option one selected though, so again it shouldn’t impact the achievements in any way.

Download and install Human Development Mod – [steamcommunity.com] , conquer every nation but leave 2 others that like each other enough for an alliance, make them like you with Trade, form an alliance with everyone in it, conquer them.

Here we come to an end for SuperPower 2 Steam Edition Big Time Friend and Big Time Conqueror Achievement Guide hope you enjoy it. If you think we forget something to include or we should make an update to the post let us know via comment, and we will fix it asap! Thanks and have a great day!