I’m fairly new to Star Wars Battlefront 2, but I’d say I’ve gained a good amount of experience since my start. This guide will have information that can help newer players and maybe teach a thing or two to experienced players.


If you have anything you want added to the guide, comment below 😀 and I’d really appreciate a like and favorite 😉


The guide will be getting more info every day.

these can apply to 1v1s or any combat between saber heroes


2. only regen stamina when you are safe. example: you are at a safe distance from the enemy and you know they have used their powers/their powers cant effect you


3.1 Keep in mind what your hero and the enemies hero can do, learn to parry, bait and hook


3.2 Know what abilities can go through blocks.


4. Don’t jump. exceptions: have to get over something, doing a hook attack, baiting the opponent.


5.1 Patience. There’s no need to risk death if you can just be patient.


5.2 Know when to use abilities and how to use them. This includes knowing what abilities go well together.


6. if you are damaged, best thing to do is heal it back up to the cap. exceptions: opponent is lower and you want to finish them, you aren’t low enough to need to worry about it.


7. Don’t dash away from the enemy in combat, dash through them.

these can apply to 1v1s or any combat between heroes


1. Depend on your combat roll, this will allow you to stay alive while fighting a saber, and also allow you to evade opponent’s moves.


2. Focus on your abilities, all blasters have either a through block, or a knockdown ability.


3. Keep your distance, you don’t want to get hit by the opponents moves.


4. If a saber is in close combat with you, only option is to spam dash through them and shoot them while they are dashing/using ability/attacking.

The cards you use for your characters in HvV and Hero Showdown are mainly based to opinion and playstyle. But, there are some cards that are generally better to use. I recommend watching this video and following the time stamps in the description for hero cards:

(All credit goes to vorpal)

If you need to level heros to unlock their cards, co-op is your best option.

These are mechanics that you should learn to be able to win in dueling. 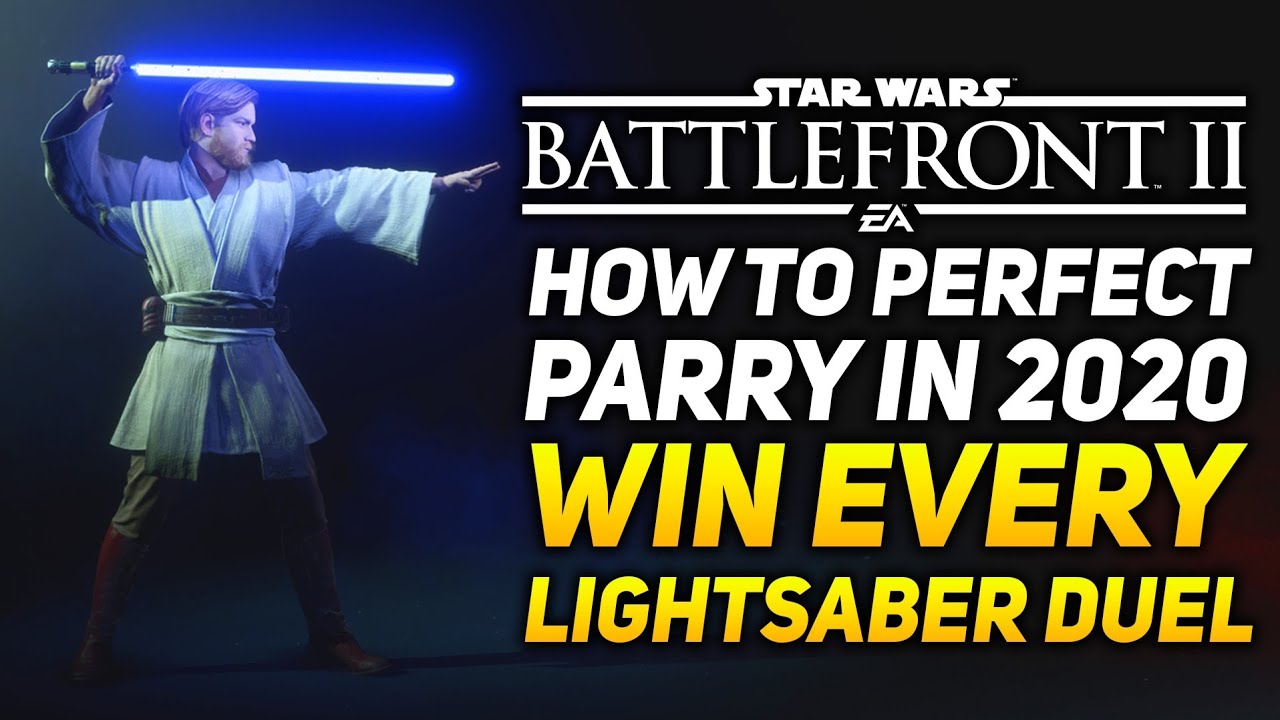 parrying is vital to getting damage on you opponent without taking damage yourself. 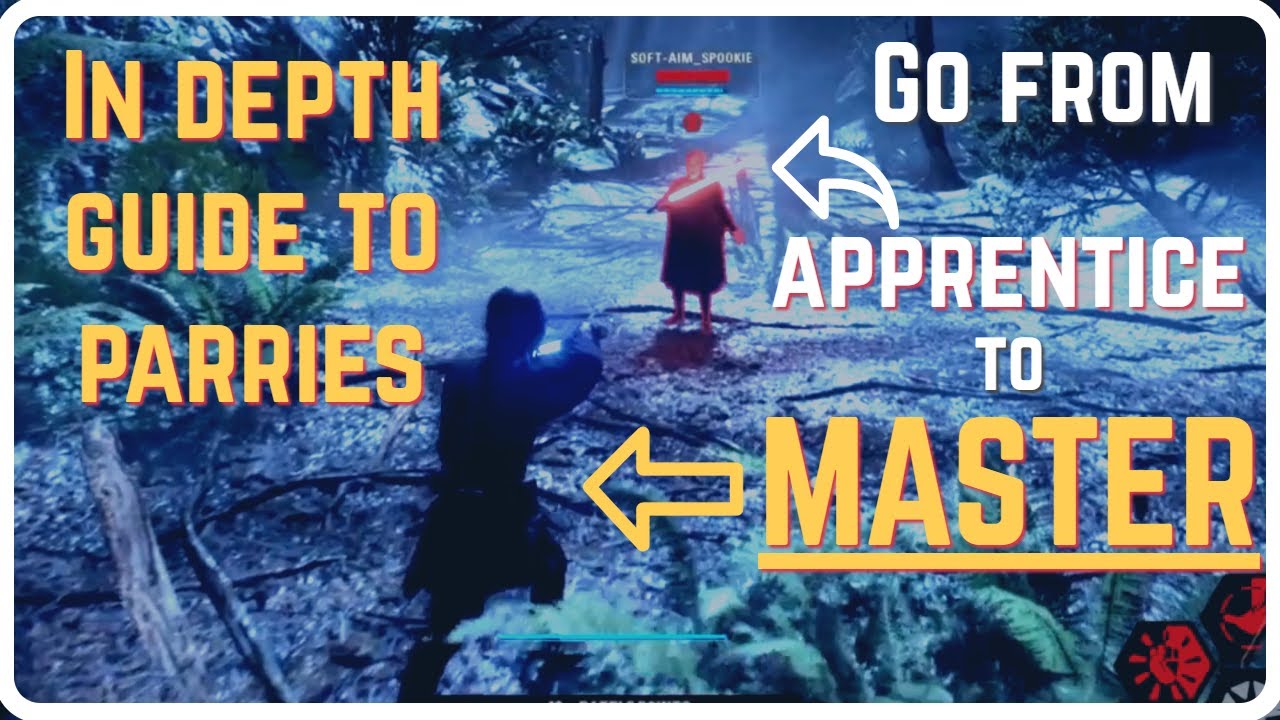 1:50-3:00 Controlled Attacks are very important so that you don’t overcommit and take more damage than you should.

3:10-5:00 (From the video above) Tapping is another part of controlled attacks you should learn to not overcommit.

5:25-7:00 (From the video above) Learning the loop is important to learn for chaining combos on heros.

You should always dash through the enemy, not away, and by properly learning this, you can hit the enemy once or twice even though they are blocking in the front. This is mainly learned through experience.

Knowing your characters abilities and your enemies abilities is extremely important to dueling. This only comes with a lot of experience. This also includes learning the characters/abilities that counter you and knowing which you can use to counter the opponent.

Here are mechanics that aren’t needed to win, but if learned can really help.

10:30-end (From the video above) Complicated perries can really help you retain full health while chipping away at the opponents health. 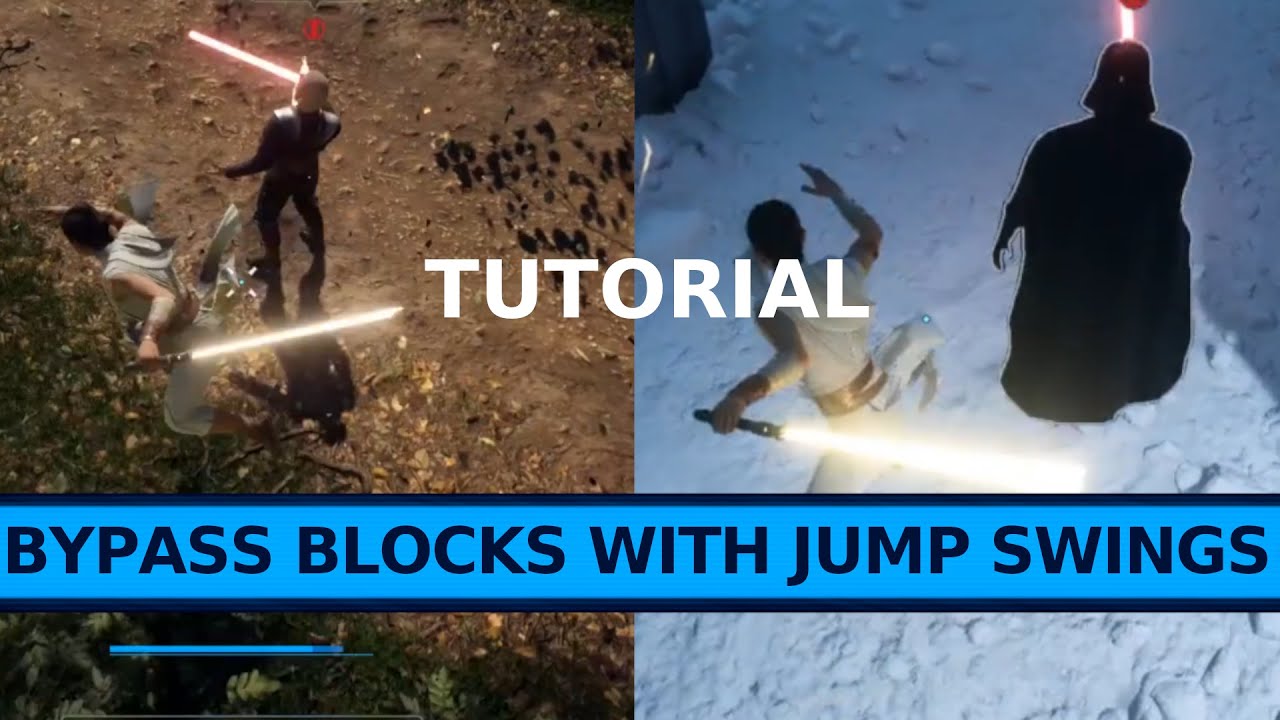 Hook swings are easily the most satisfying mechanic to pull off in the game, and are one of the best methods of getting past a block in BF2

Here are basic counters (heros that normally have the upper ground over others). This is because of abilities that make those characters easily able to kill others. But, counter or not, overall, it’s all based on skill and not as much the counters.

Anakin: counters maul, and all other blasters.

Luke: counters ren, can counter maul, and counters all blasters except boba.

Rey: if played well, can counter all sabers


Vader: can counter mostly anything

Grievous: counters all blasters, counters yoda, luke, and can beat mostly anything if played well

Dooku: can destroy all sabers, weak to blasters

Maul: counters rey and can counter all blasters

Leia: counters all blasters, if played well counters most sabers

Chewbacca: if played properly, counters everything


Boba: can beat mostly anything except anakin

Bossk: can counter anything if used properly

Palpatine: counters all except Anakin, Han, Chewbacca, and Leia

Iden Versio: can counter almost anything if used properly

These are combos you can pull off with any saber. If done properly, the opponent’s saber block shouldn’t be a problem.


Ability bait, swing once or twice/parry

These are combos that also include abilities in them. Almost all of these combos require you to do the first part when the opponent isn’t blocking, meaning you might need to bait first.

If a hero isn’t here, it means they don’t really have a proper combo with their abilities

Rey: dash through, left ability, as many swings as possible before block

This is all for STAR WARS™ Battlefront™ II Basic Tips & Game Mechanics hope you enjoy the post. If you believe we forget or we should update the post please let us know via comment, we will try our best to fix how fast is possible! Have a great day!