All hope is not lost

I was doing a quick Sunken City run for fun but upon reaching 4-3 I managed to lose my ankh, I decided to still go into the lava trap room and see what I could do, when I managed to find a very fortunately placed secret cave behind one of the tiles! 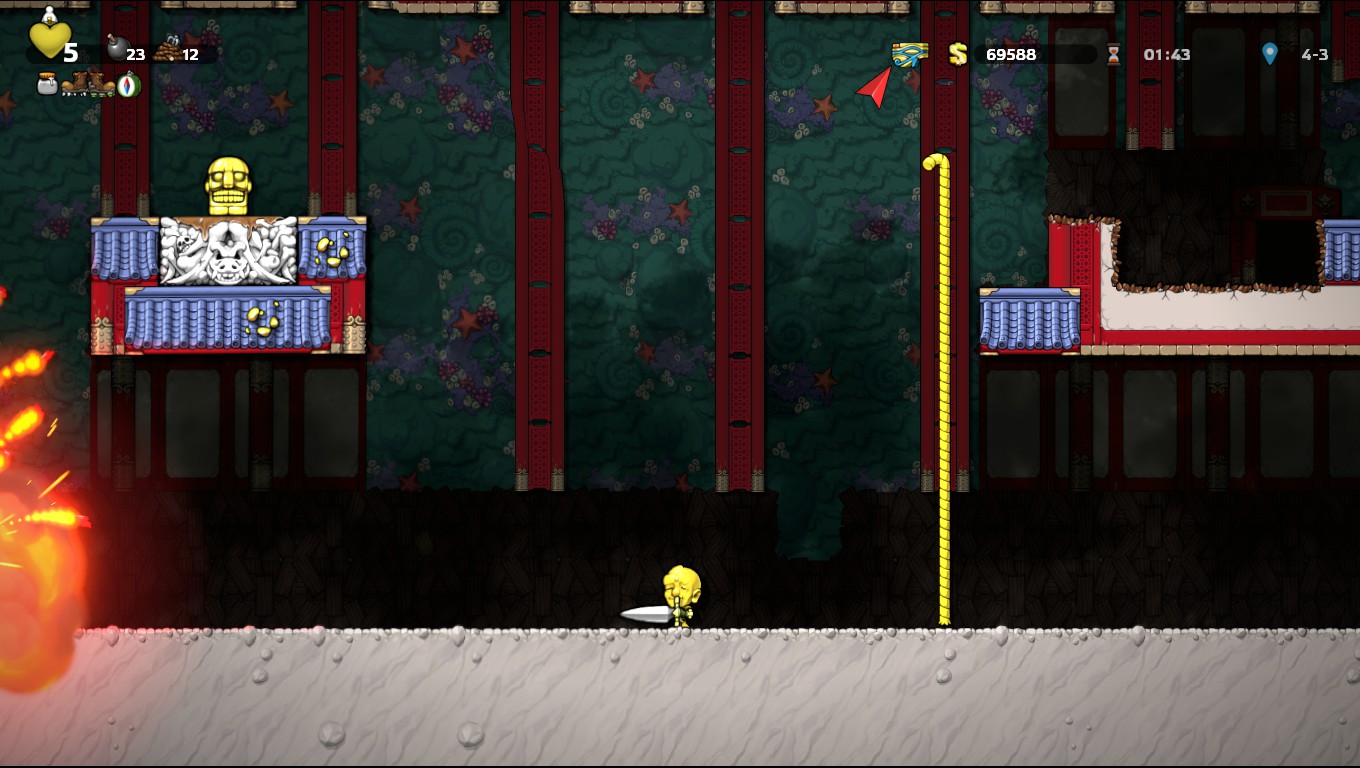 Once the entire floor was destroyed I simply did what you would normally do, move the idol to trigger the trap and ran back to the cave, I sat inside and waited for a bit for the lava to flow to the bottom until I felt it was safe to leave 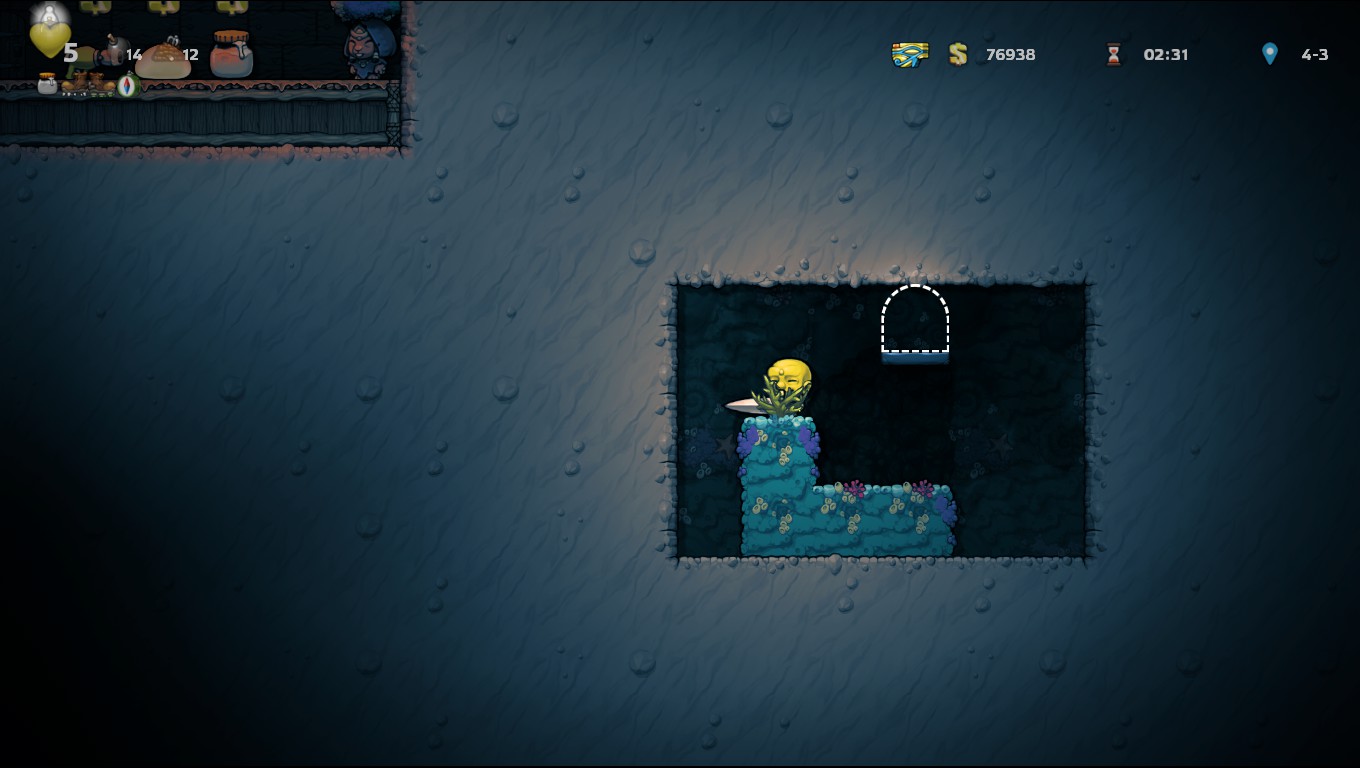 Once I left the cave all the lava had settled in the space I made with the bombs, so I just climbed up with rope and went into the secret door Moral of the story: Always check for secret caves behind tiles if you lose your ankh, it could totally save your run!
Here’s me leaving Kingu’s lair after defeating her in the same run Here we come to an end for Spelunky 2 Accidental Ankh Skip hope you enjoy it. If you think we forget something to include or we should make an update to the post let us know via comment, and we will fix it asap! Thanks and have a great day!