The manual lists the available roles, including non-player roles.

Each role has a concise description with general guidelines. The role of the Game Master is the same as in real life.

can set payment for his services (in any way he is accustomed to through third-party resources).


The role of facilitator automatically goes to the person who first opens a new room for the game. “Open a new room” means to create one. The presenter can create a closed or an open room. In the first case, he will need to send the players a link to enter (via any third-party communication channel). In the second case any random players will be able to join the room created.


Before creating the room, the host can upload materials for branding the space: illustrations, audio files, 3D objects. In a 9-person game, there will be three mafia (aka black) players at the table at the start.


After the distribution of roles the host will certainly arrange a night of mafia introductions: if you play for the mafia, you will know exactly who is on your team.

The task of the mafia is to take the other players out of the game until there is an equal number of mafia and non-shooting peaceful roles at the table. This can be done in two ways: during the day call for players to vote in civilians, at night consolidated shoot the chosen victim.


Be disingenuous and inventive in your arguments! Confuse, obfuscate the peaceful city. Weave intrigue to figure out your most dangerous opponents: the mafia-shooting role of the Special Officer and the Detective who can recognize your color.


Remember that this is a team game: sometimes you have to sacrifice your underlings to win the black team. One of your black teammates acted stupidly during the day and most players suspect a black man? – As an option, start playing against him to rise above suspicion.


Good luck in the game! 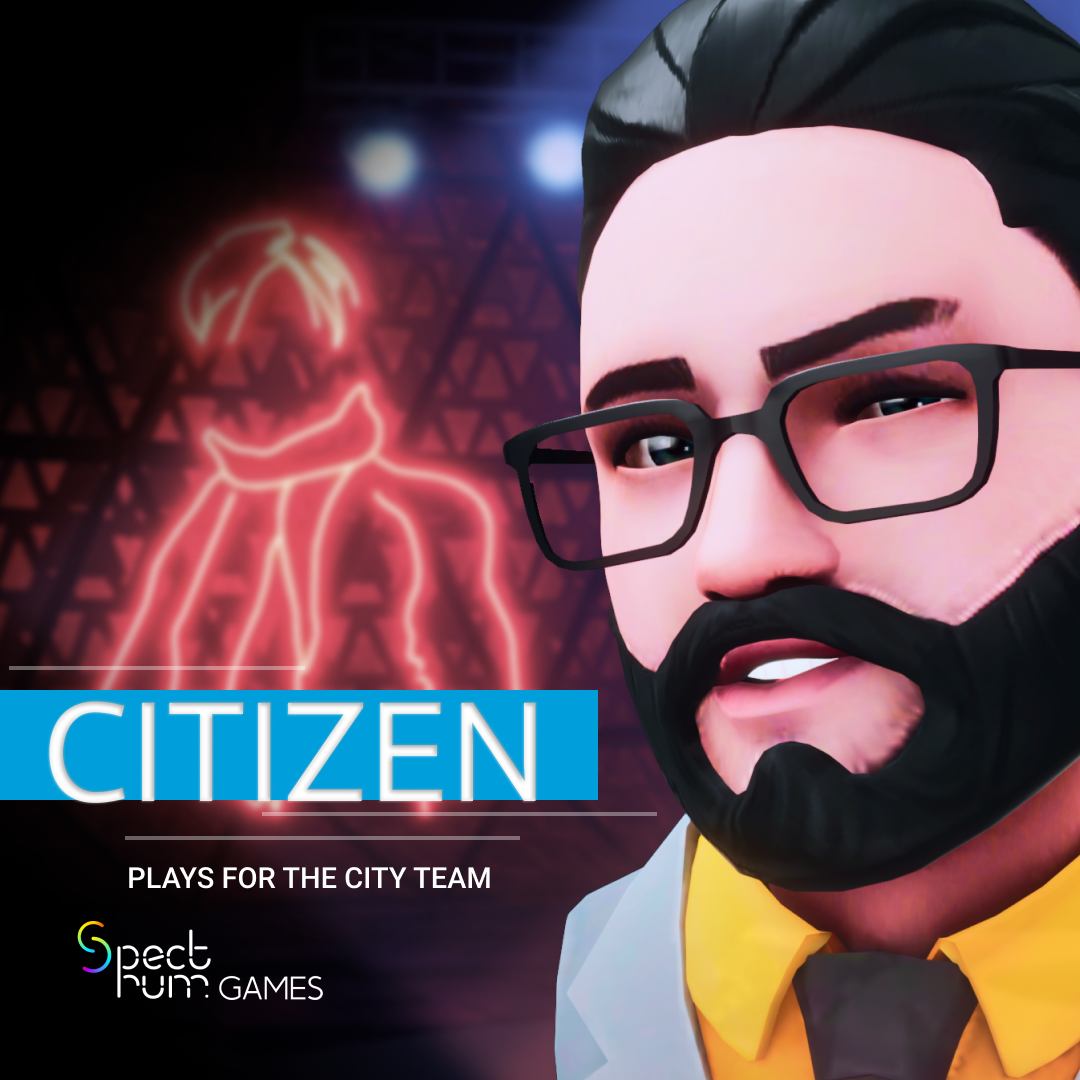 In a 9-person game, there will be 3 civilians at the table at the start.


Remember: the Mafia plays as a team. Do you suspect someone? – Immediately think about who else might be in conjunction with that player. Can’t find anyone? – Maybe you suspect the wrong person. That’s not for sure, though…


And try not to vote in useful roles – the Special Officer, Doctor and Detective.


Good luck to a peaceful city! The chief protector of a peaceful city: a shooting role, capable of hitting one of the mobsters at night!


The Special Officer has a huge responsibility, because his bullet can also hit a civilian. So be very careful when choosing a player to shoot. One night – one shot.


Listen, observe, analyze, and try to play so that the reds do not suspect you of the mafia, and the Mafia – a dangerous opponent.


Good luck to the peaceful city! A peaceful role that can heal one player, including himself, from a fatal wound at night after a shooting (note: you cannot heal yourself or someone else twice in a row).


The Doctor’s task is to save as many red players as possible. However, the healing power also applies to the Mafia, so be careful who you spend it on.


On the first night, while it’s hard to make definite conclusions, experienced doctors prefer to treat themselves.


Good luck to a peaceful city! The Detective plays for a peaceful city. At night he wakes up to make a check on a suspicious player. One night is one check.

If the player indicated by the Detective during the night is playing for a peaceful city, the Game Master gives a thumbs up.

If the player indicated by the Detective during the night is playing for the Mafia, the Game Master will give a thumbs down.


To last longer at the game table and make as many checks as possible, don’t rush to reveal the role – find other arguments against the player you found black. As soon as the mafia realizes you’re an Detective, prepare to say goodbye to life. In the most extreme case directly ask the Doctor to treat you.


Play so as not to arouse suspicion in a peaceful city. It would be offended if you were voted out by your own people.


Good luck to the peaceful city! 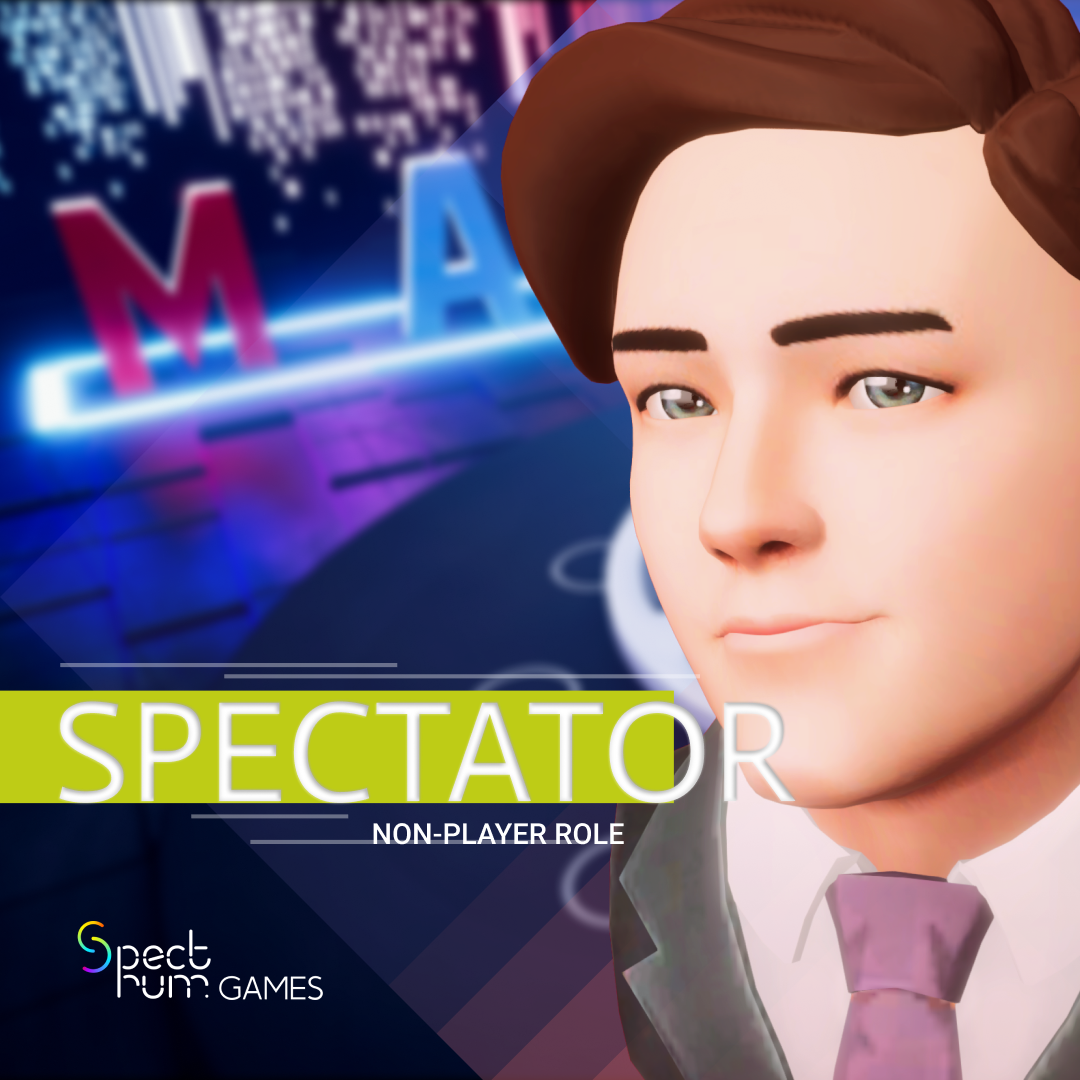 
If a player has left the game table, the Game Master can return the Spectator role to him so that he can watch the game even at night when the other players are blocked from the screen.


A maximum of 16 people can be present in the Mafia game room. Whoever is not at the game table is a Spectator.

Hope you enjoy the post for SpectrumGames Available Roles + non-player roles Guide, If you think we should update the post or something is wrong please let us know via comment and we will fix it how fast as possible! Thank you and have a great day!