Below you’ll find installation instructions for the Vel Explorer campaign for Steam and GOG, selected screenshots, and an overview of the campaign.


NOTE: a player community contest with prizes is running in November 2021. Details at this medium post – [medium.com] .

No mods, no DLC required. Updating your official Solasta client to the latest patch is required.


To install the campaign:


Subscribe to the Vel Explorer Campaign – [steamcommunity.com]  in the Solasta Steam Workshop.


Extract the zip file to


WARNING: do not put this in your Locations folder as you would previously. There’s a new folder called Campaigns.


Installing this way does not auto update like Steam does so be sure to check back for updates.


To play, see instructions above.

A few screenshots from the campaign. 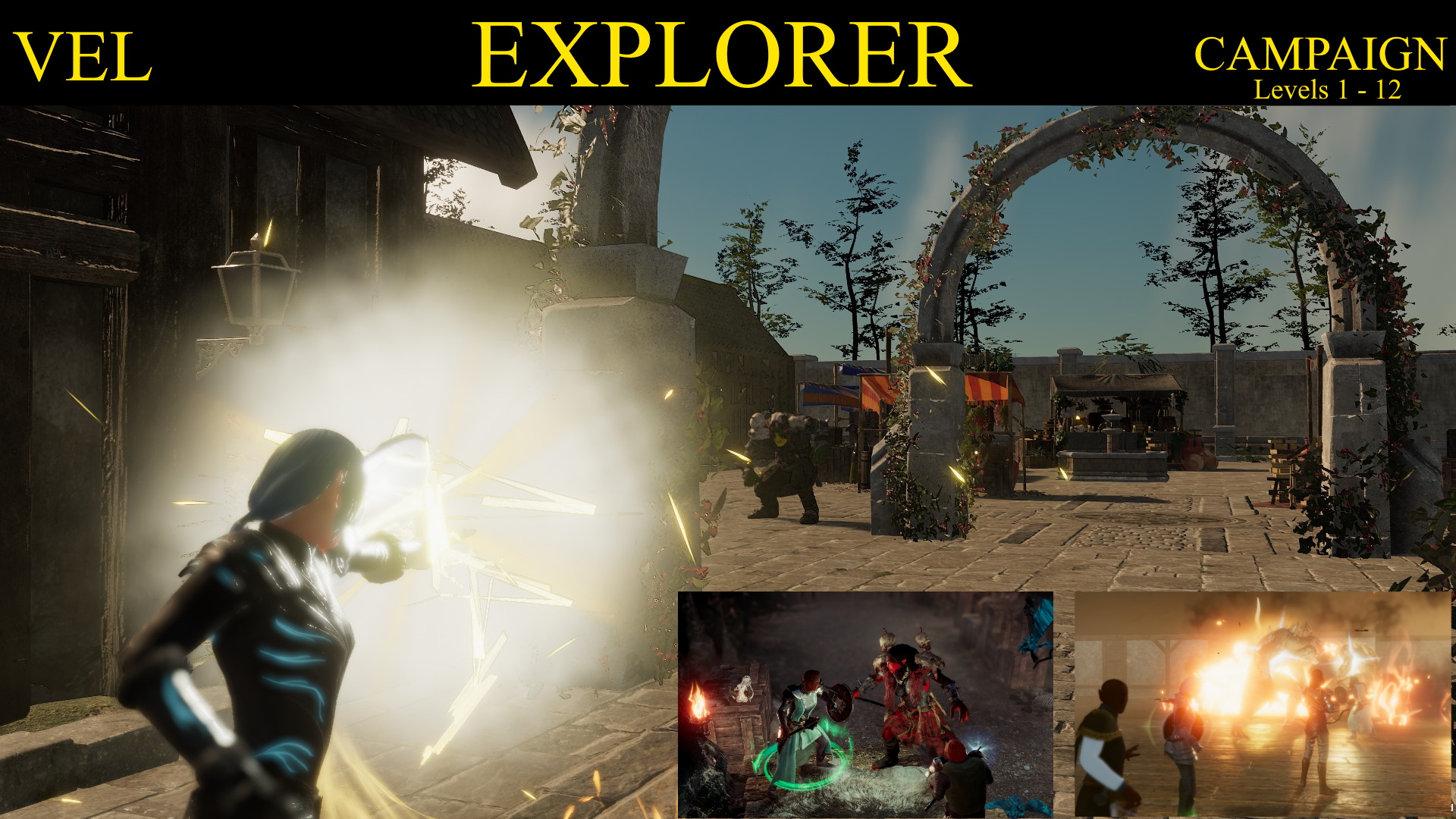 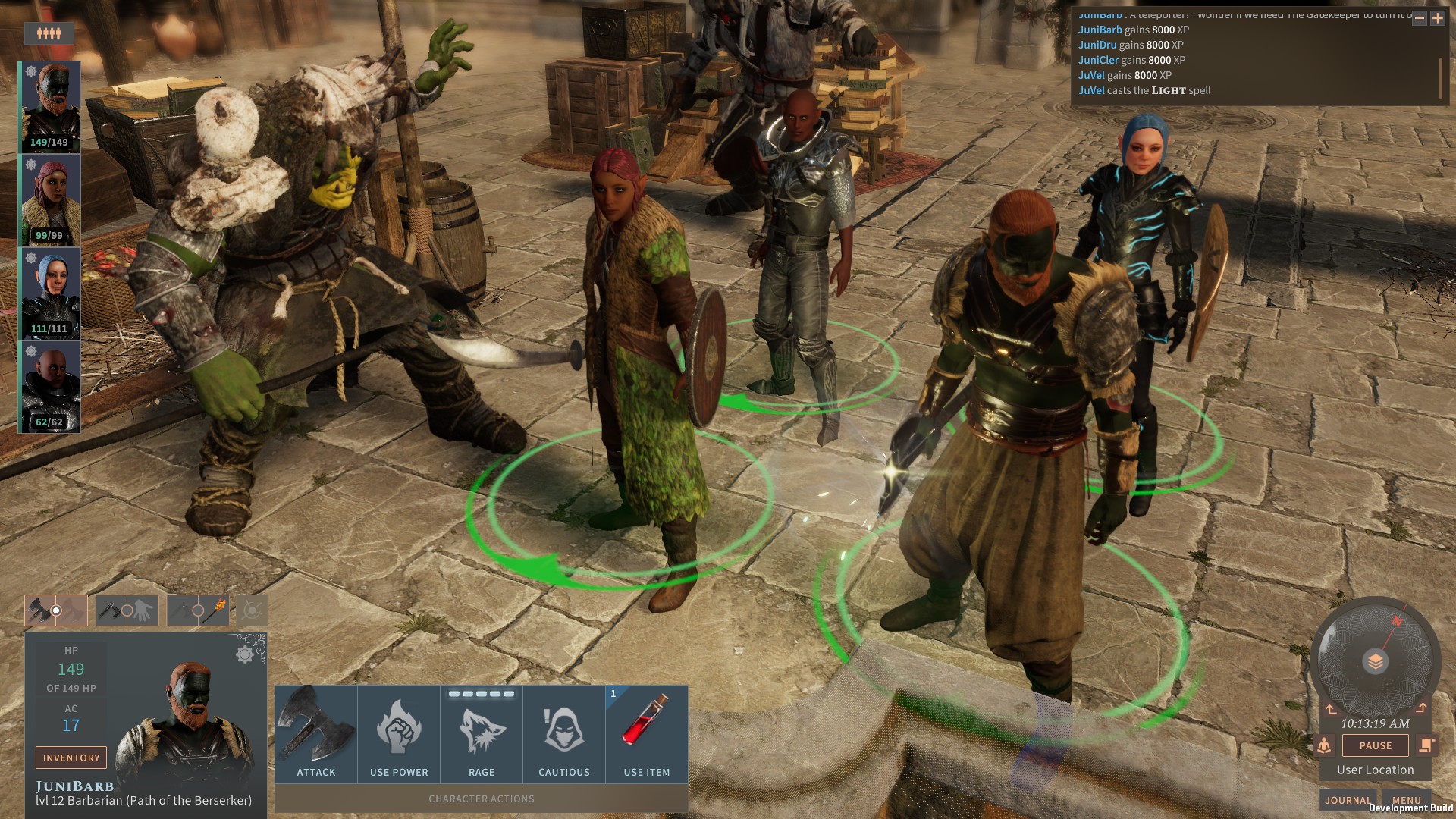 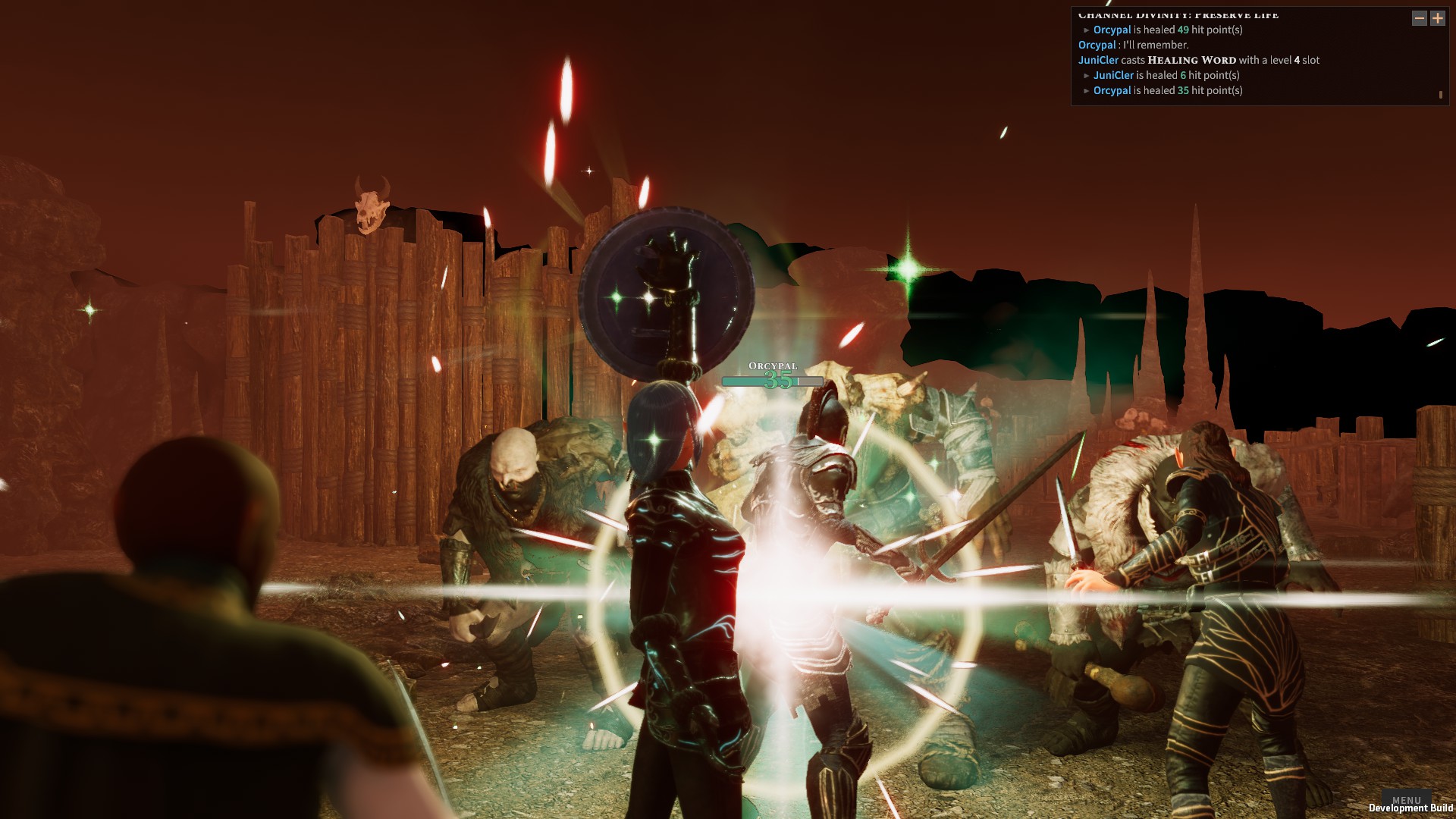 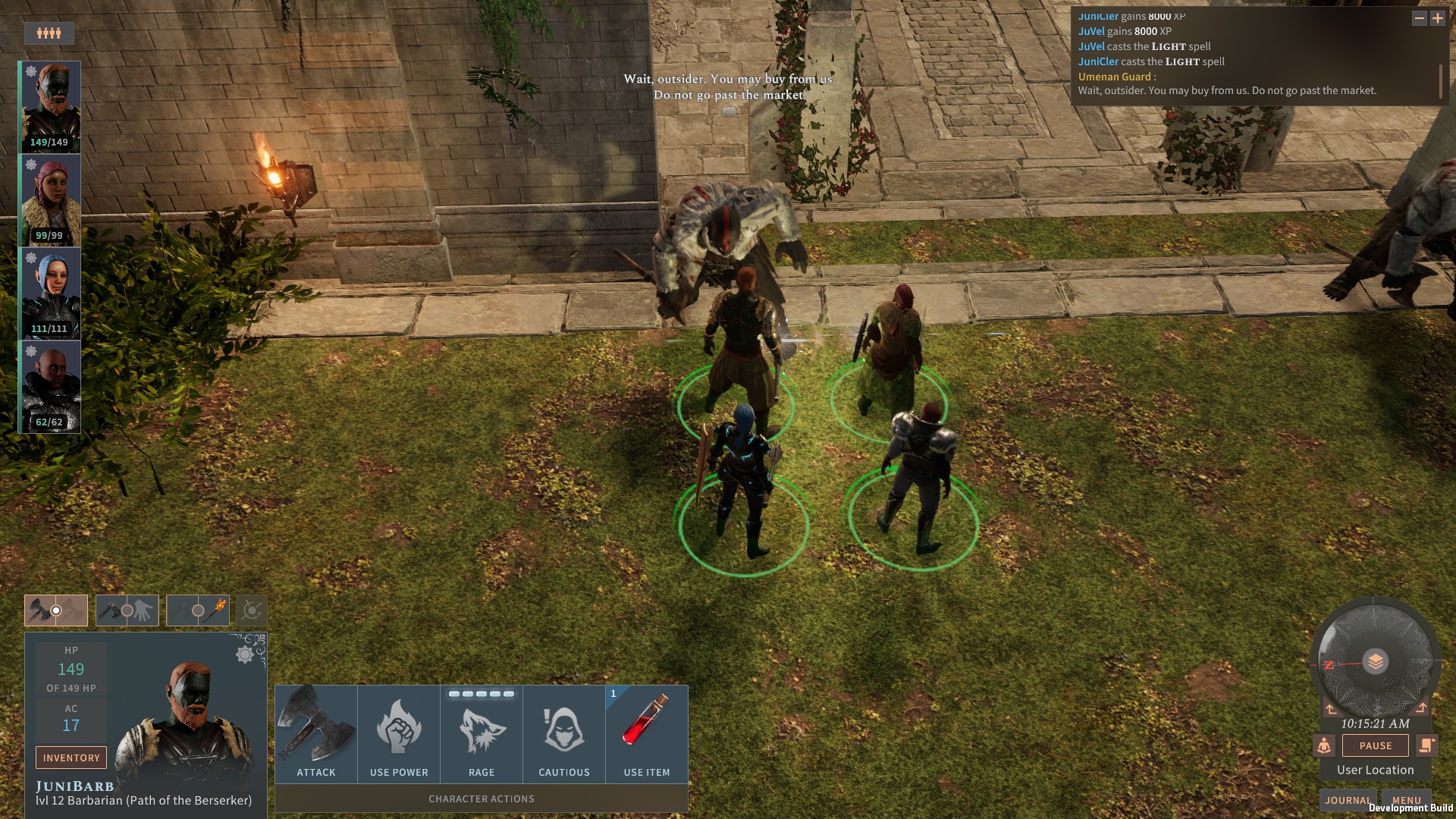 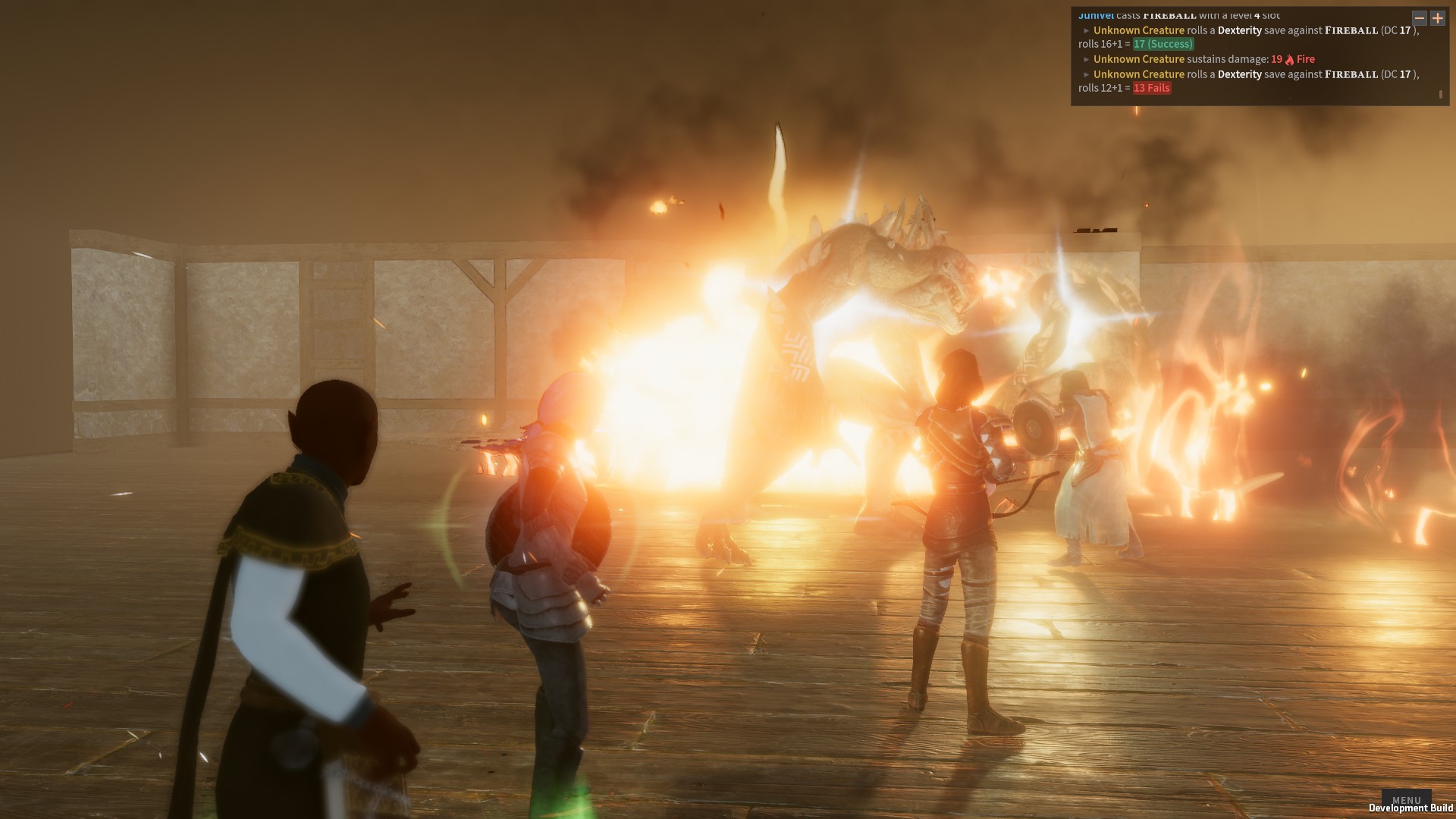 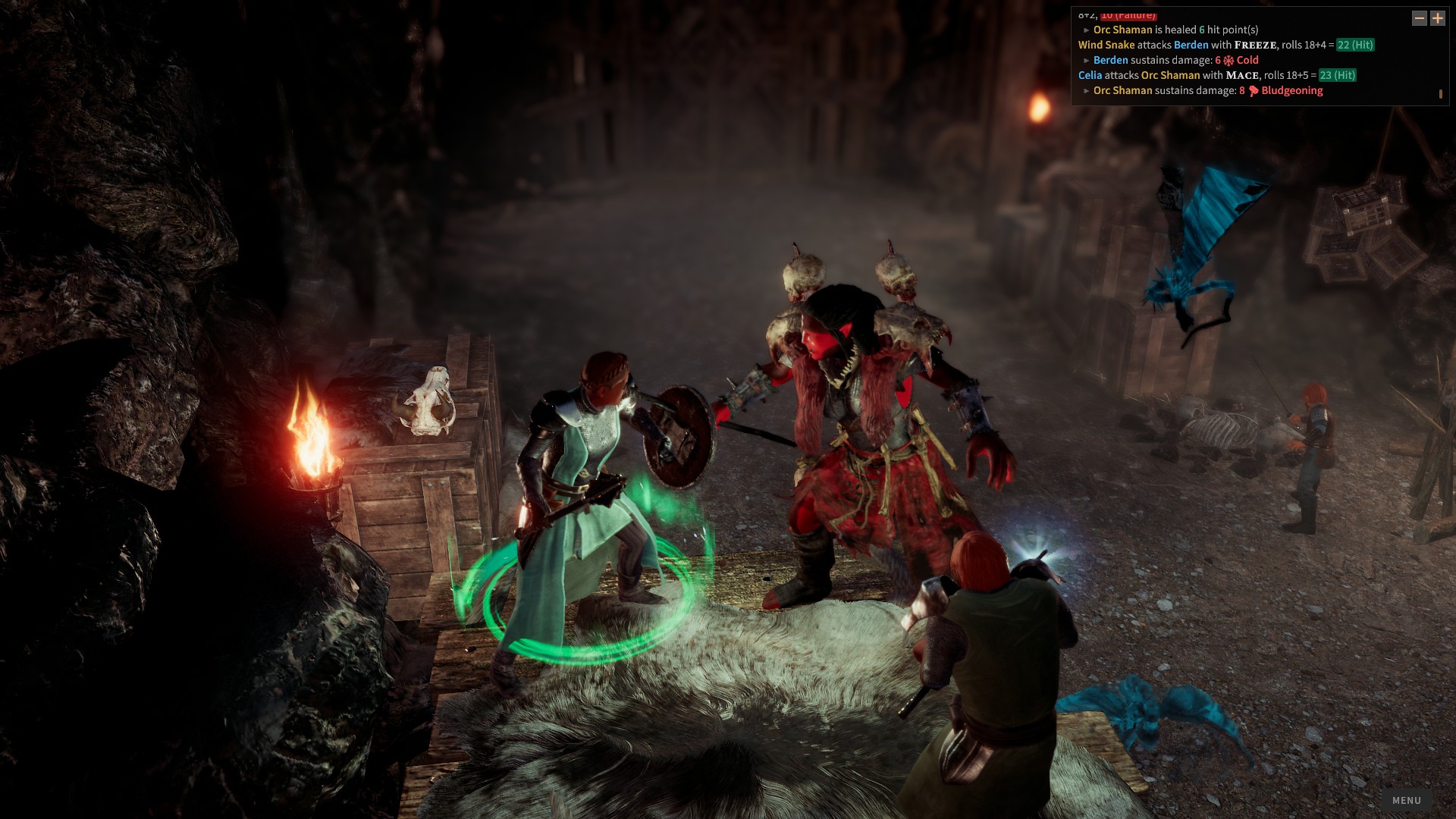 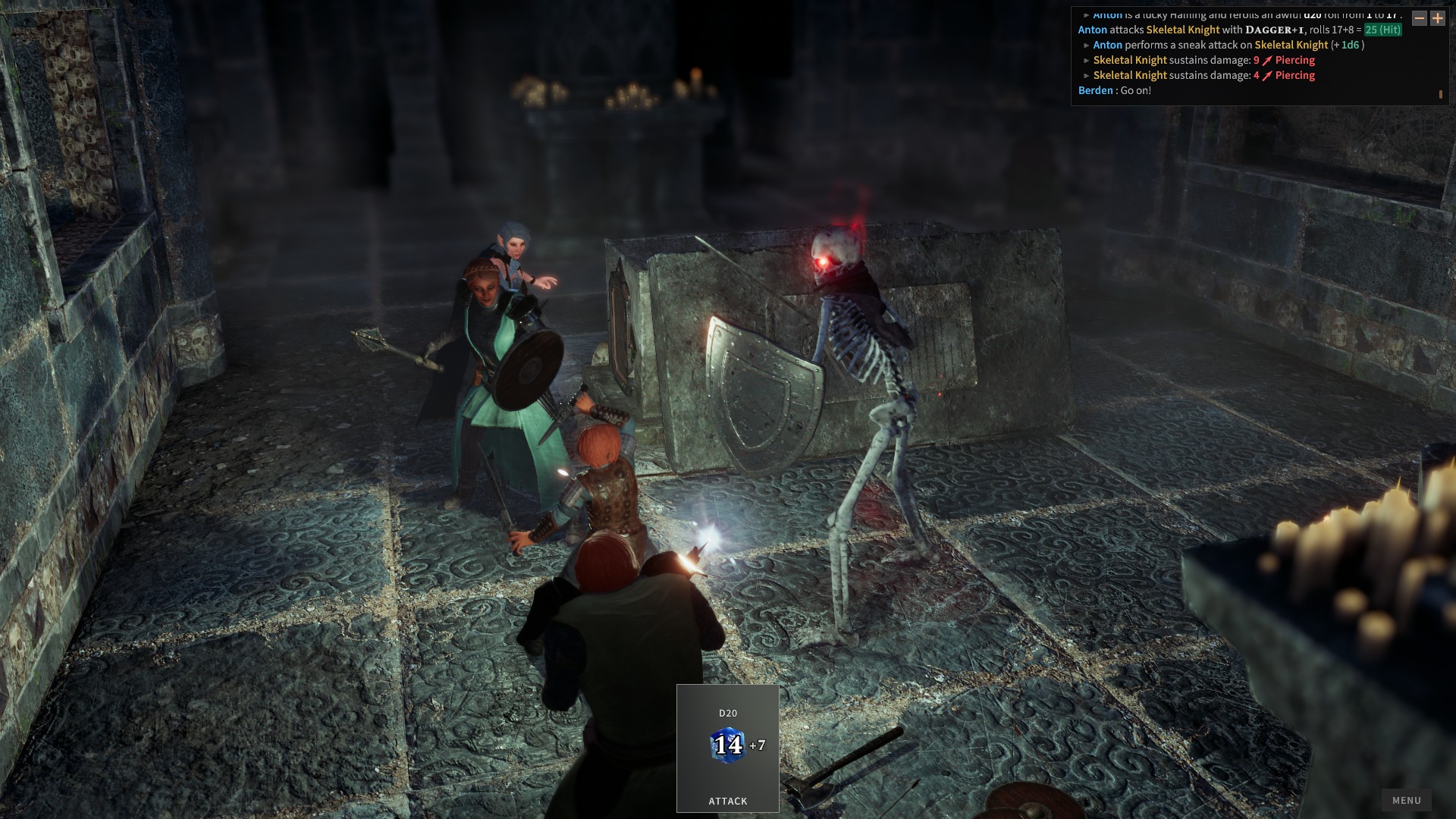 About the Vel Explorer Campaign

The Vel Explorer Campaign is an exploration focused Solasta adventure carried by an epic, original story and interspersed with tactical combat.


This open world is for everyone, from casual players to hardcore*.


New in the Vel Explorer Campaign:

* Some optional areas are very challenging and intended for experienced players. You’ll know them when you find them!


** Vel Explorer is a repack of Vel Wanderer with lots of new content and quality of life improvements. If you’ve already played Wanderer, you can continue your campaign with the separate release “Vel Wanderer L12 Continued,” or you can start anew with Vel Explorer for a better gameplay experience.

Here we come to an end for Solasta: Crown of the Magister Explorer Campaign Quick Start – Installation Guide hope you enjoy it. If you think we forget something to include or we should make an update to the post let us know via comment, and we will fix it asap! Thanks and have a great day!