In this guide I shortly described how to easily speedrun SS3. Because, why not?

This guide will show you how to speedrun SS3. It contains several nuances to do all the tricks. You also need to know some secrets.

Before you start, your fps should be around 120 or higher to make rocketjumps work.

And thanks to ImFuryPro for explaining how to do these tricks.


(Some tricks are complicated) 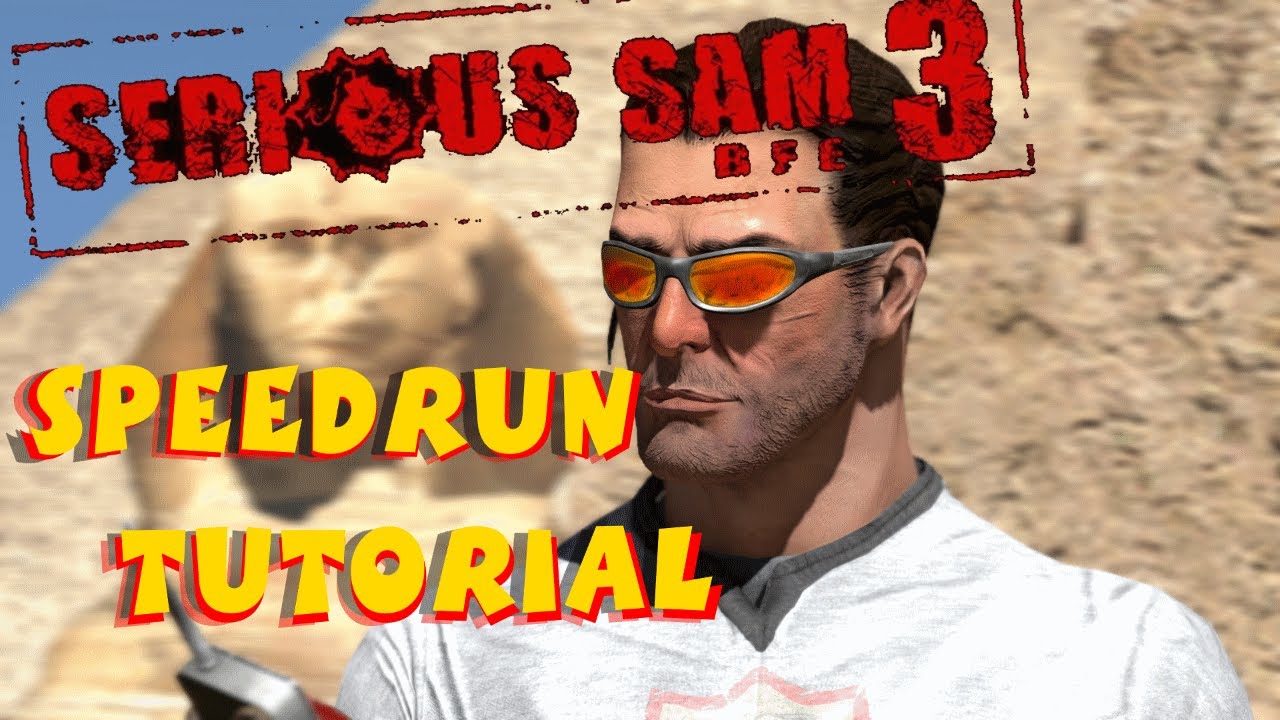 Nothing special. Level can be completed without any problems. 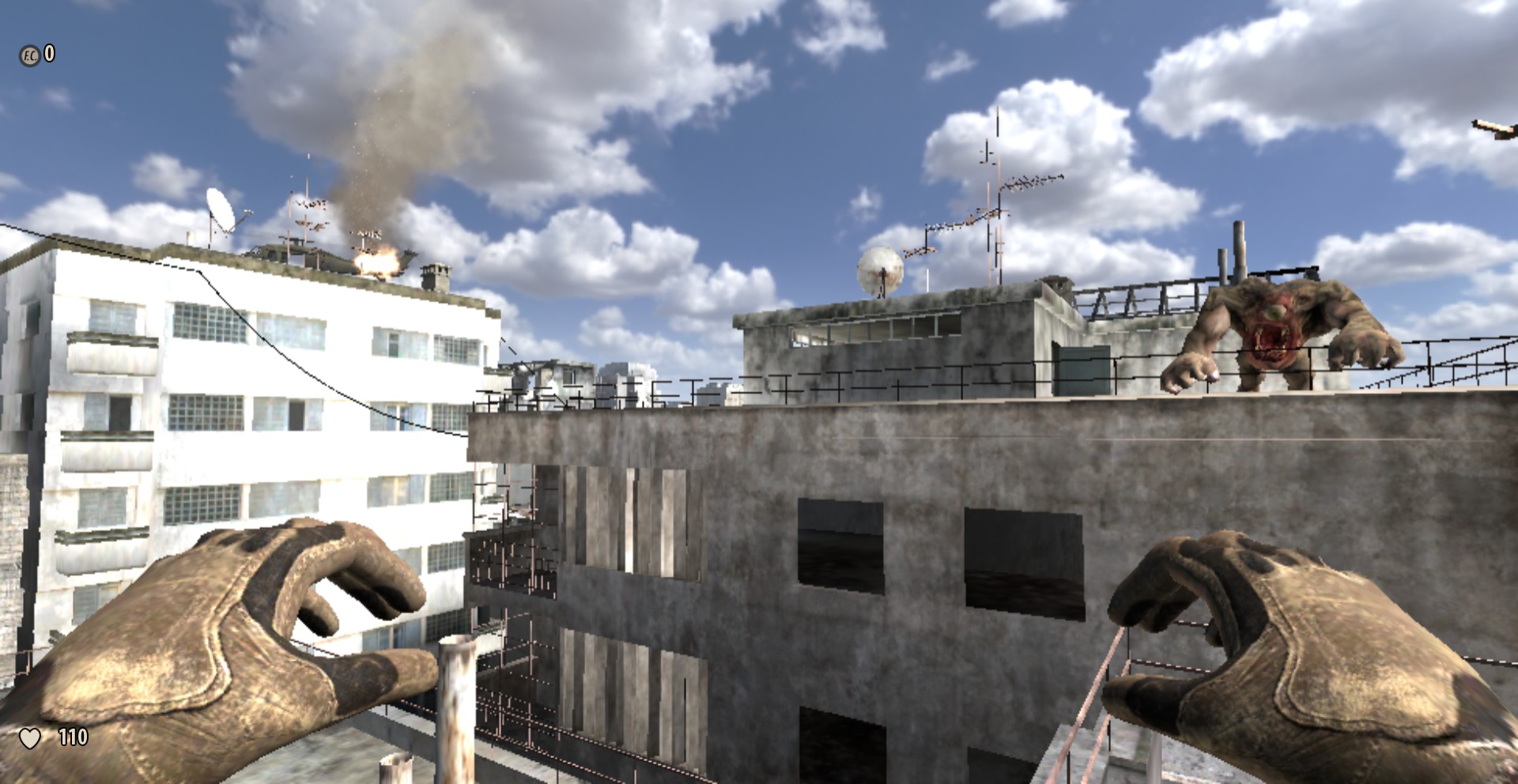 2.Into the Spider’s Nest

This level has speedrun secret that will make your run much better. But before

reaching it, you have to get to the statue’s head. It will take some attempts.


You need to jump on the statue’s legs then carefully jump onto the shoulder, before jumping

you must look straight at the wall because of Sam’s hitboxes, if you move the camera in third person, you can see that Sam’s model is rotating too. Once you’ve reached the shoulder, simply jump on the statue’s head, when you see the ledge, jump on it 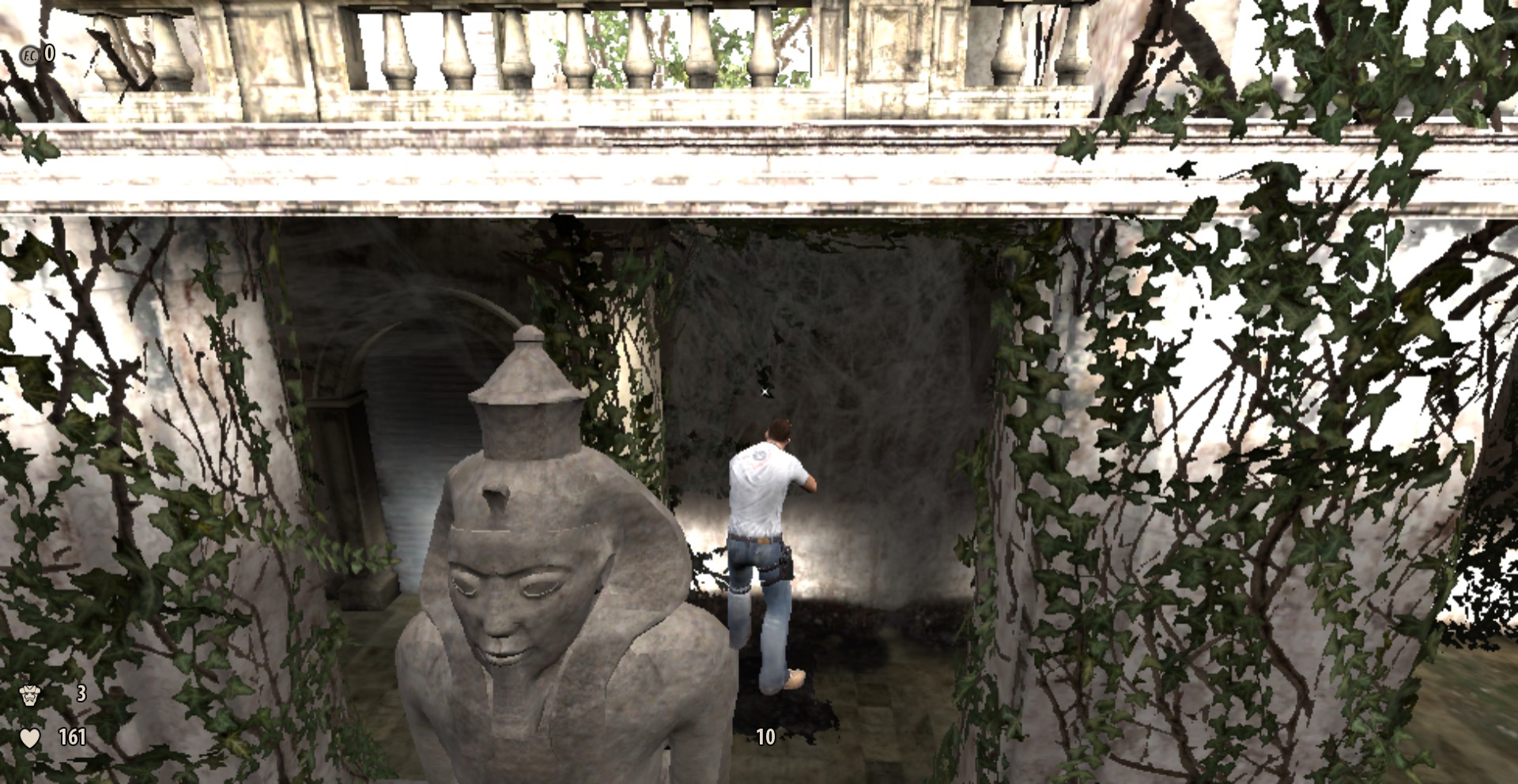 Then you need to activate speedrun secret.


To prevent bossfight, there is one trick, at the arena you have to surf the collision boxes. The clue is to run towards the collisions so you don’t fall.

Has no difficult moments.

In the beginning run to the parkour secret pill, 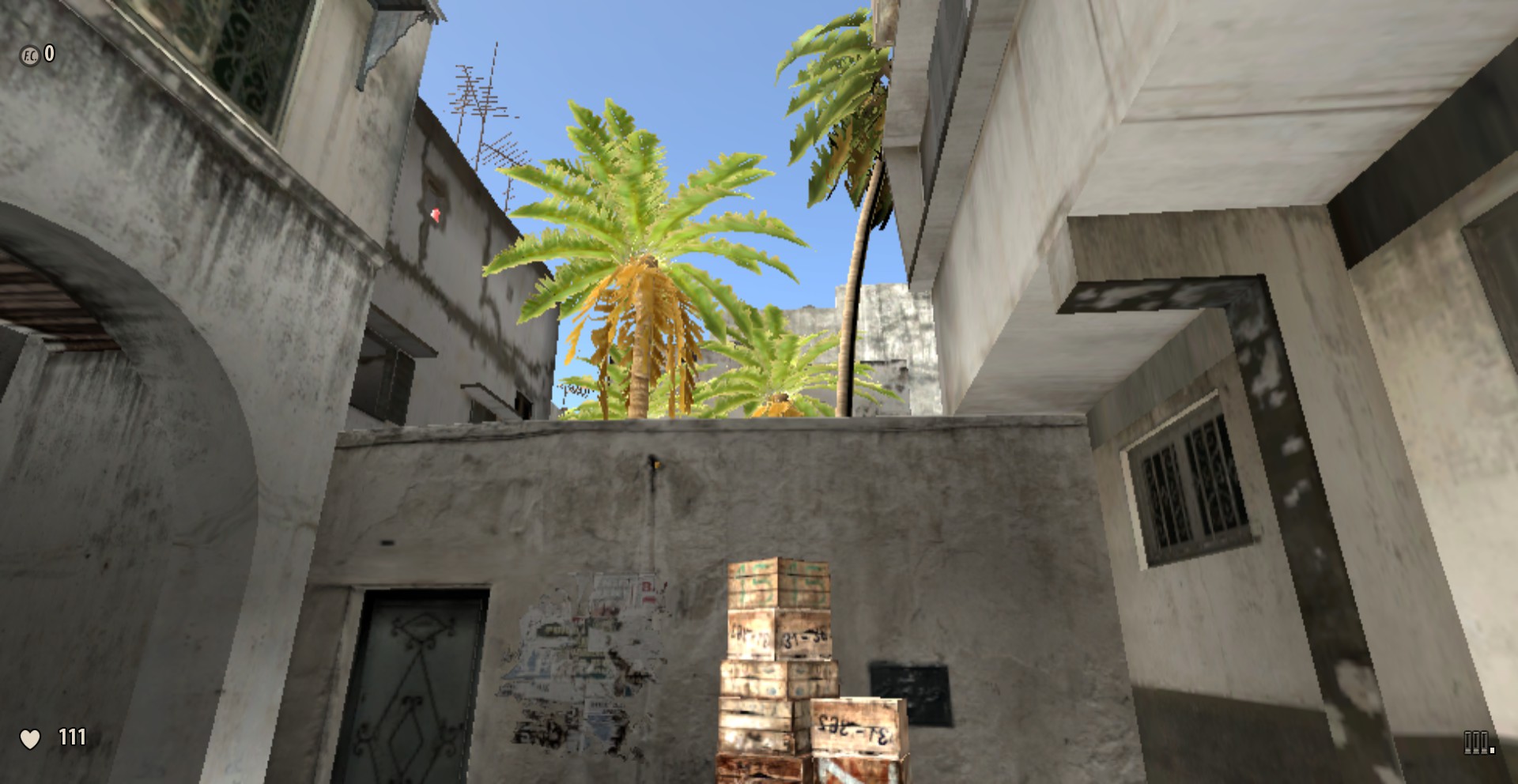 then jump on the palm top and do 180 degrees

turn and jump on the roof. After this cool trick, you have to follow a specific route

just make yourself own route to the Technopolyp cutscene or watch video.

5. Under the Iron Cloud

Here comes trouble! This place is your first or not palm rocketjump.

Remember that this trick requires 120 and higher fps.

To do the magic, get close to the palm until it pushes you back. Then look up for

45 degrees, then press crouch button and LMB at the same time. A-and the moment of truth! 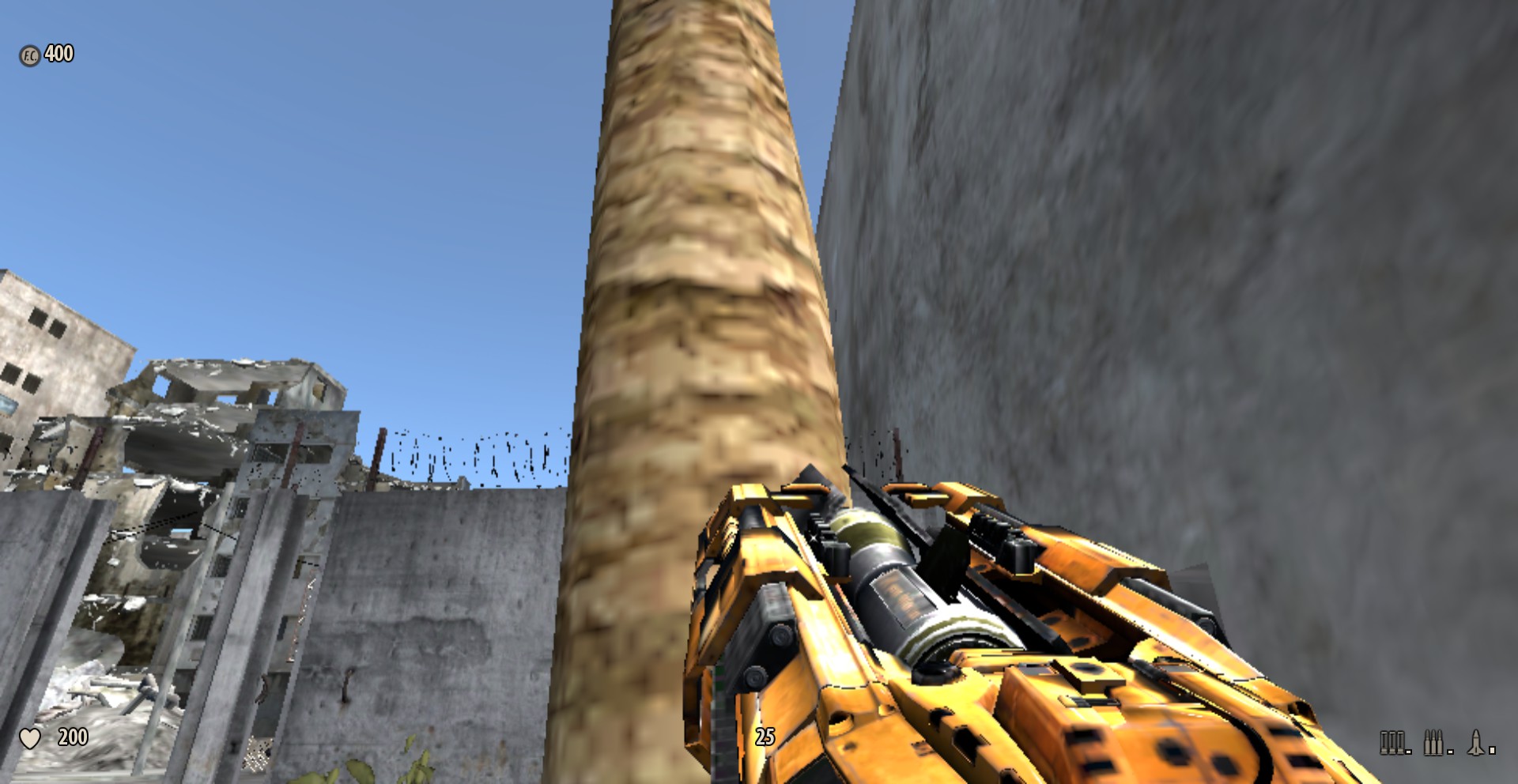 You’re flying so high and fall damage has always been here. If you failed, repeat then. It’s all about practice. 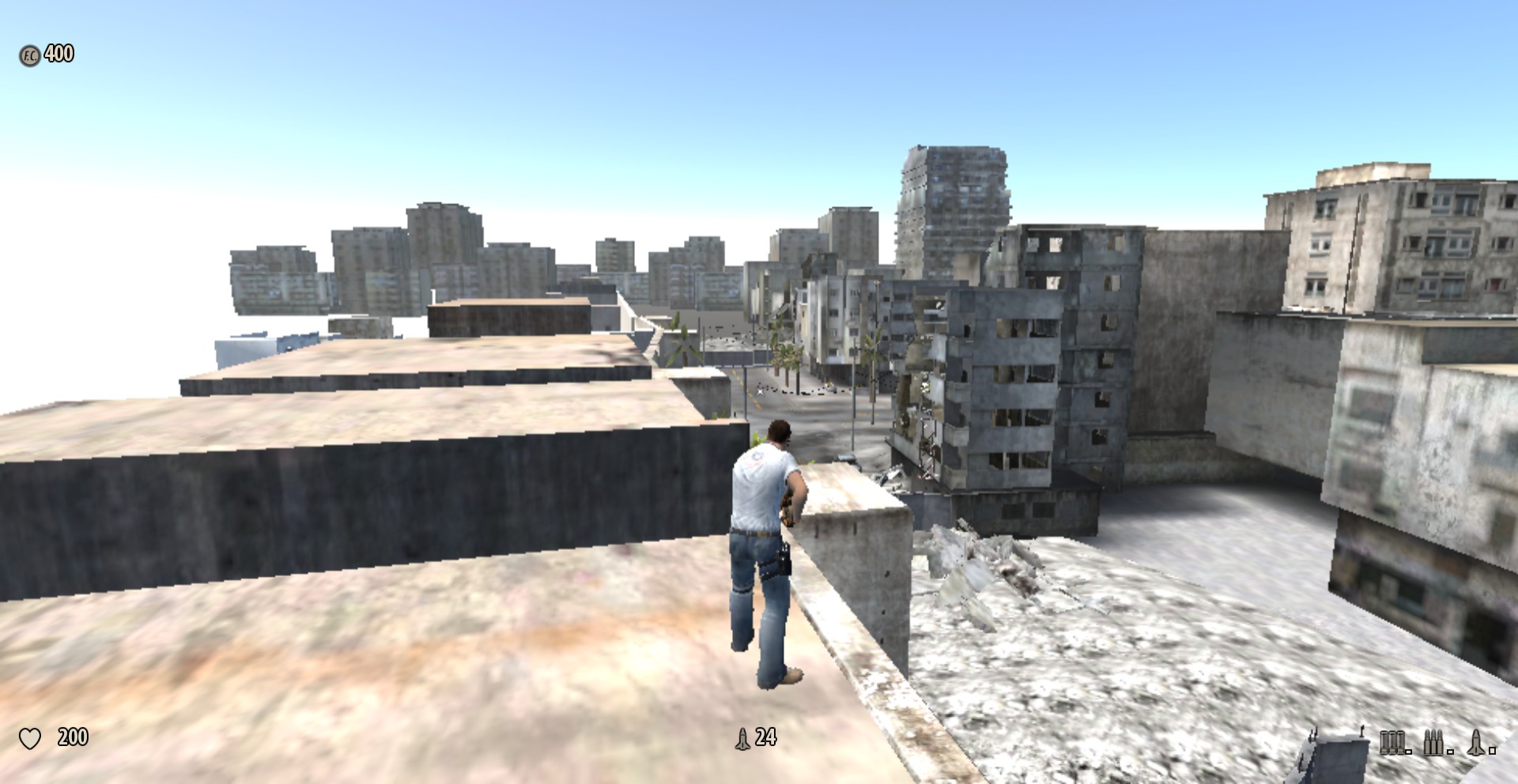 Let’s go further! Fly to the boss arena with help of this trick that you learned!

Damage that giant spaceship. Then go to the next level!

Do rocketjumps, Sam! And don’t forget to clear the final arena, helicopter is on it’s way!

Do rocketjumps then run carefull to the end of the level. 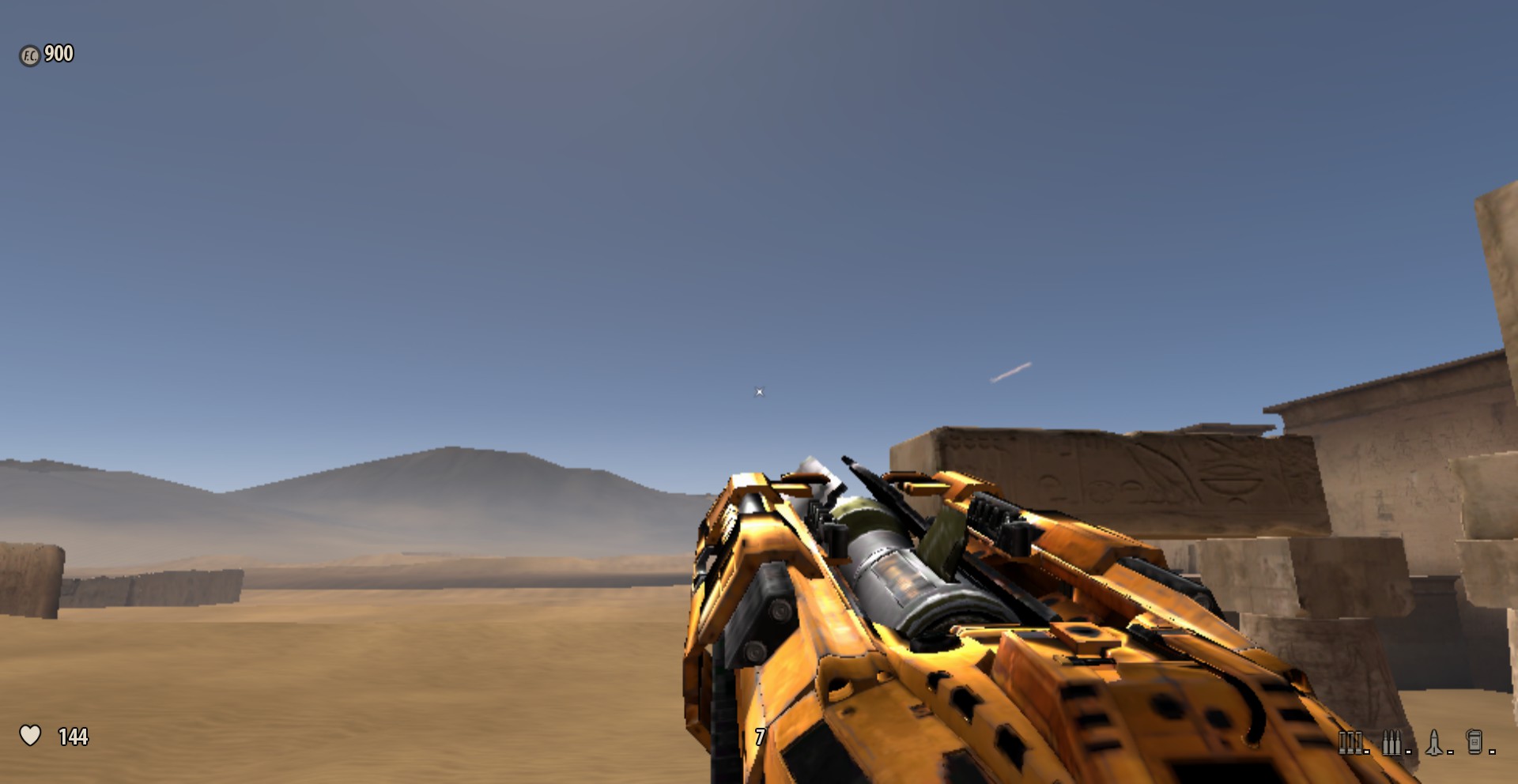 It’s hard to describe, it’s better to watch the video, but I’ll try. After you’re loaded, look up, then jump and press LMB 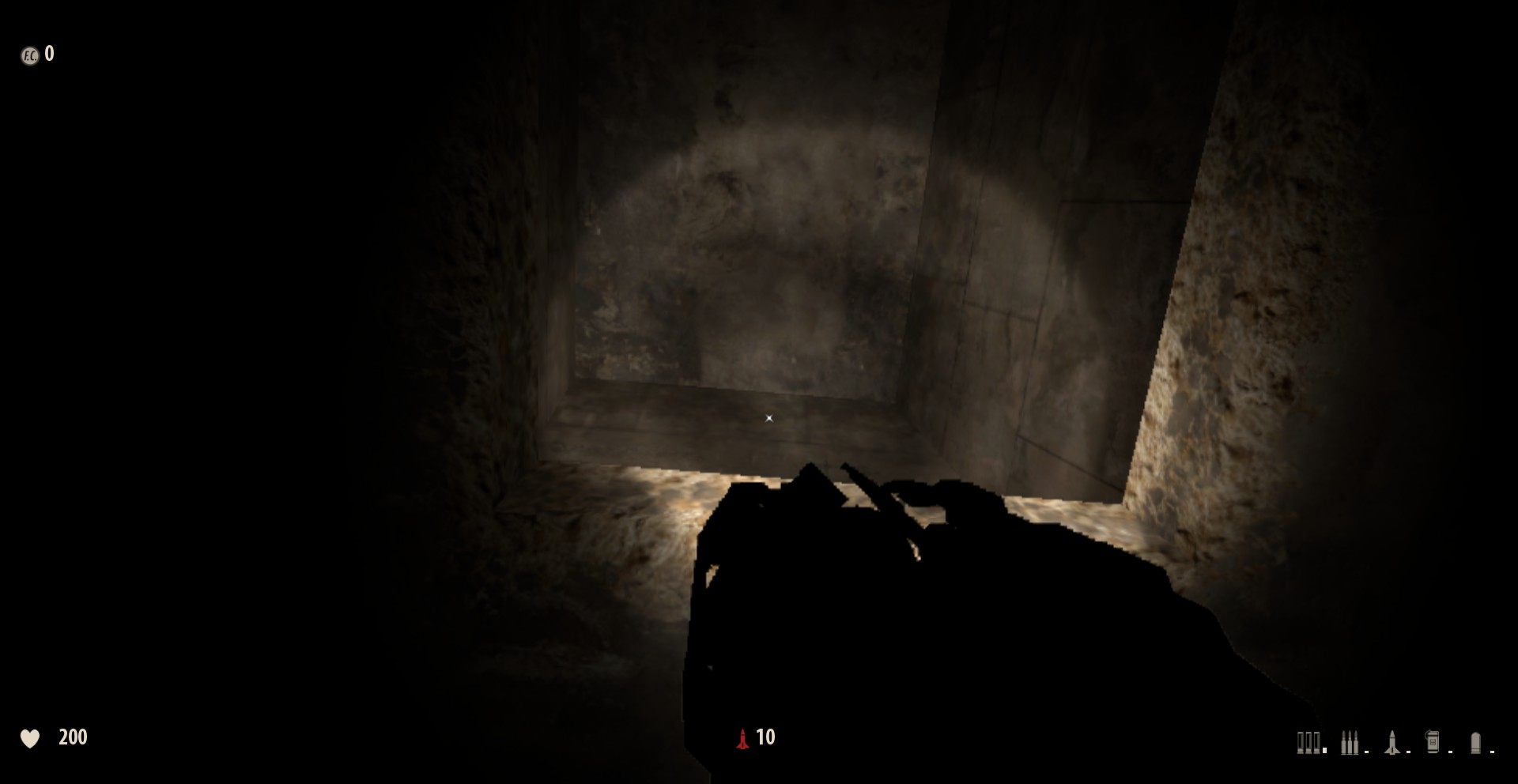 at the same time. This shouldn’t be a problem for you. And now the difficult part, I’m sure you can do it!

Go to the door entrance of this place and rocketjump from the wall, same as I wrote above, the only differenceis to get closely as possible to the edge of the wall! Then do the same shenanigan. And go to the end of level. 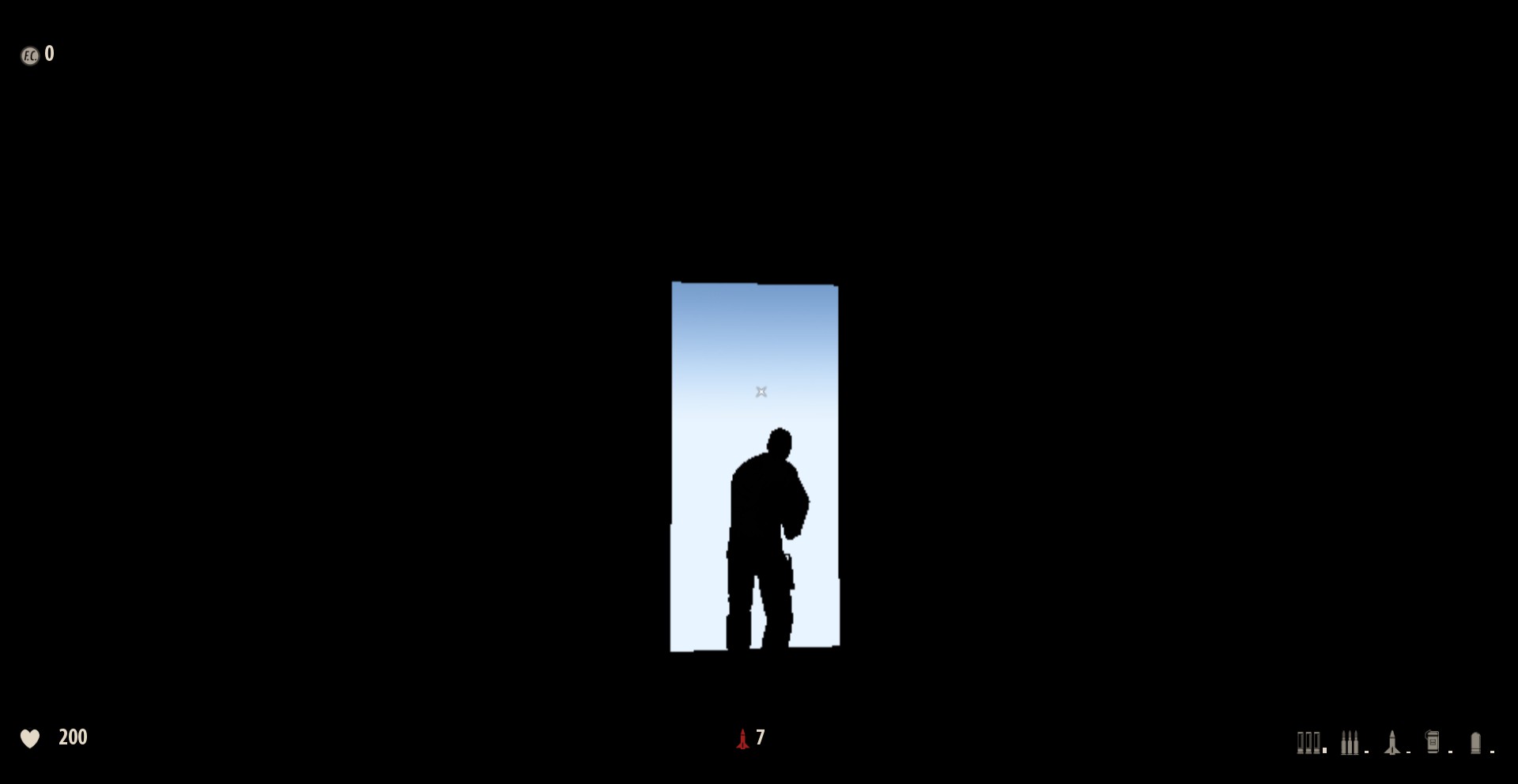 After you’re back on sand, do a wall rocketjump, press Space and LMB at the same time. 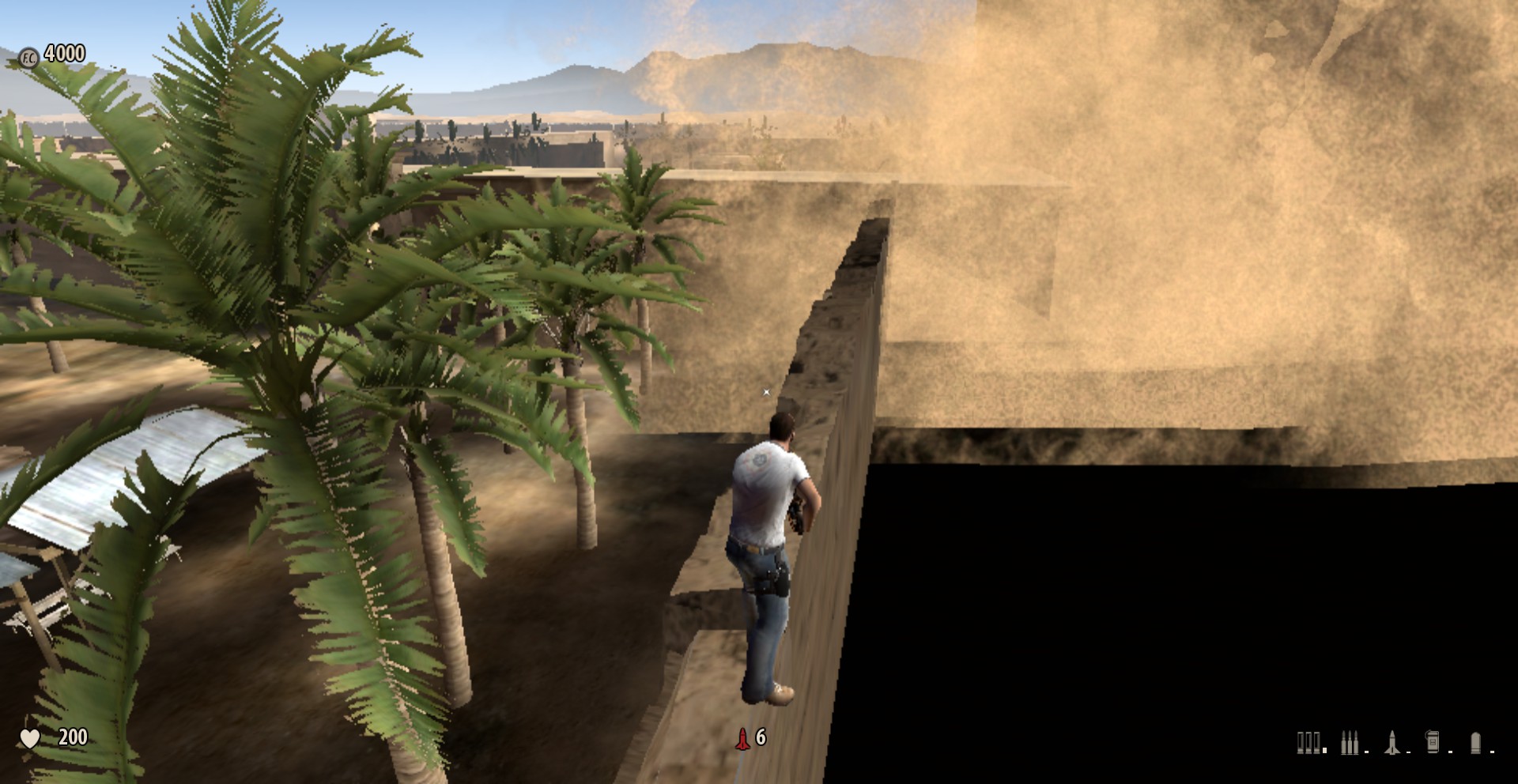 9. The Power of The Underworld

Do wall rocketjump then do palm rocketjump to the area and clear it, then kill the boss, Sam! 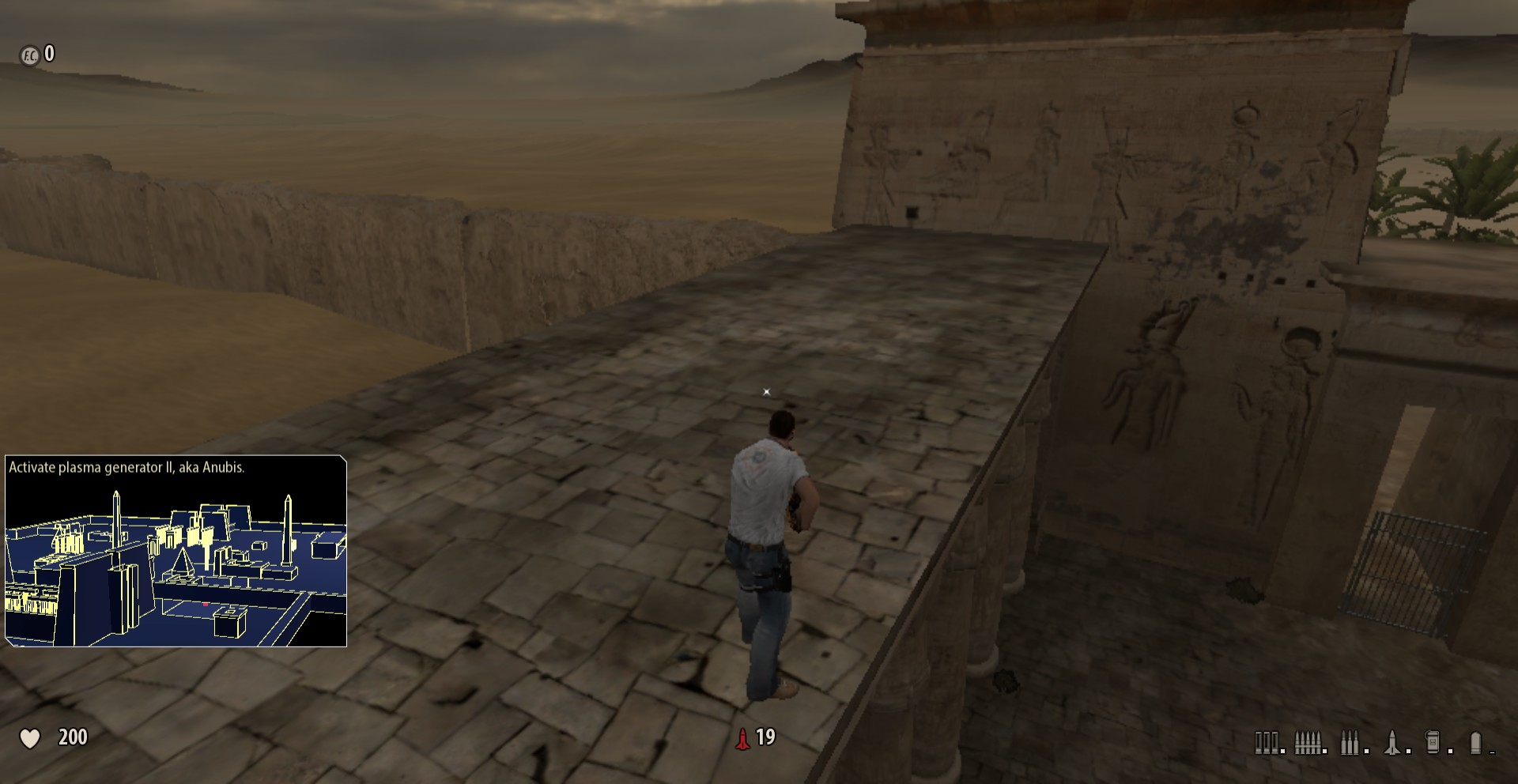 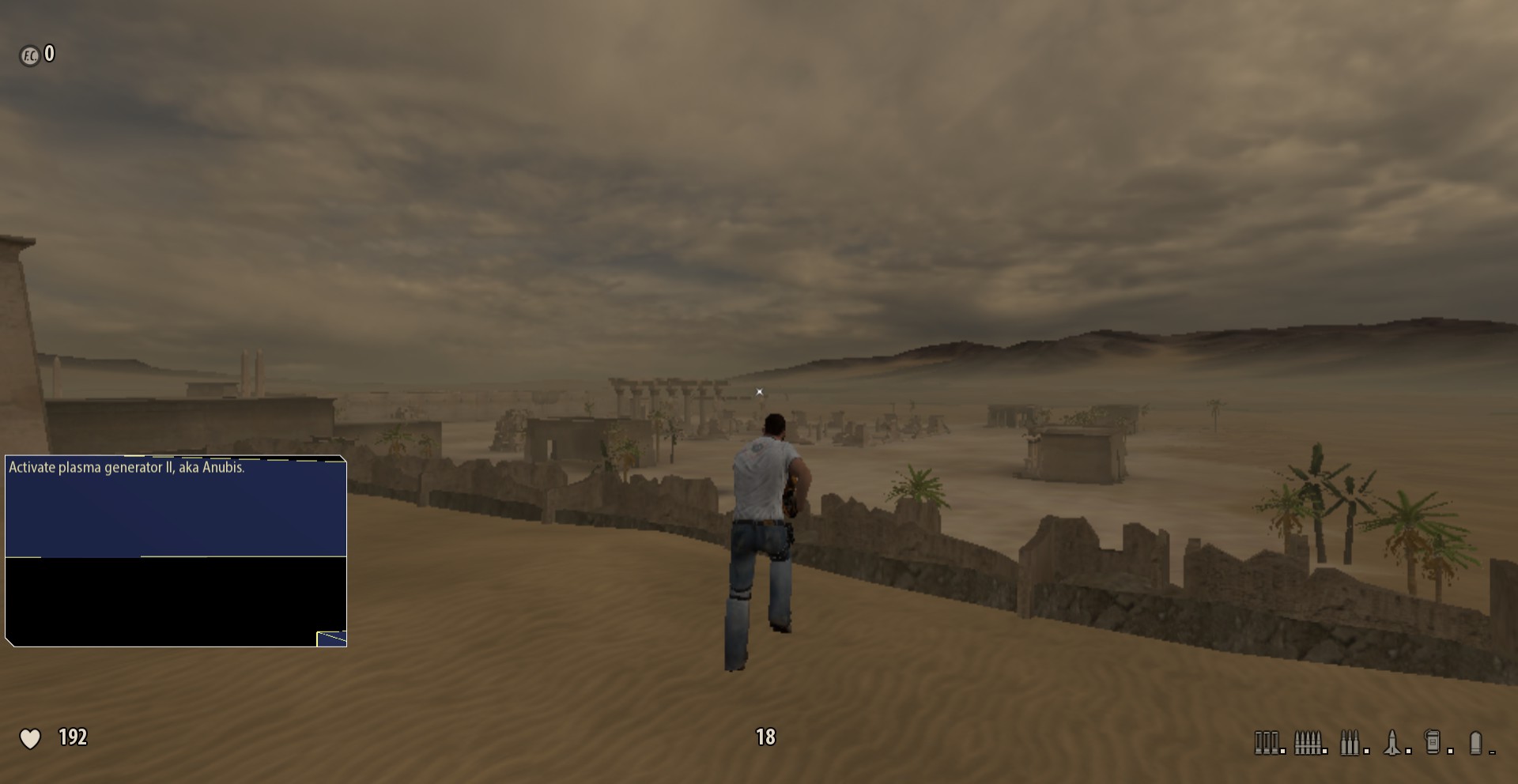 10. The Lost Temples of Nubia

Get out of the temple, do rocketjumps using palms, find gas canisters, all done! 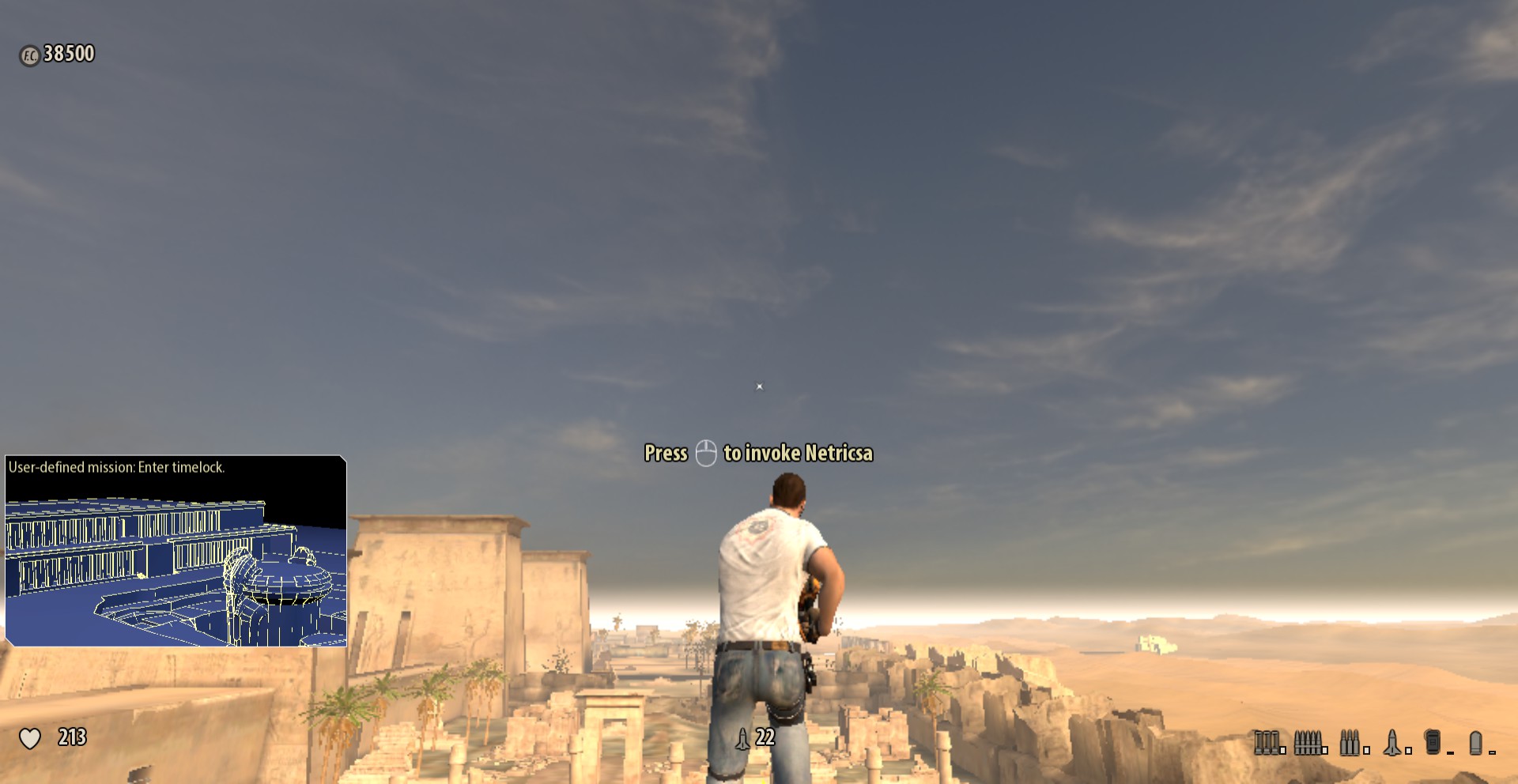 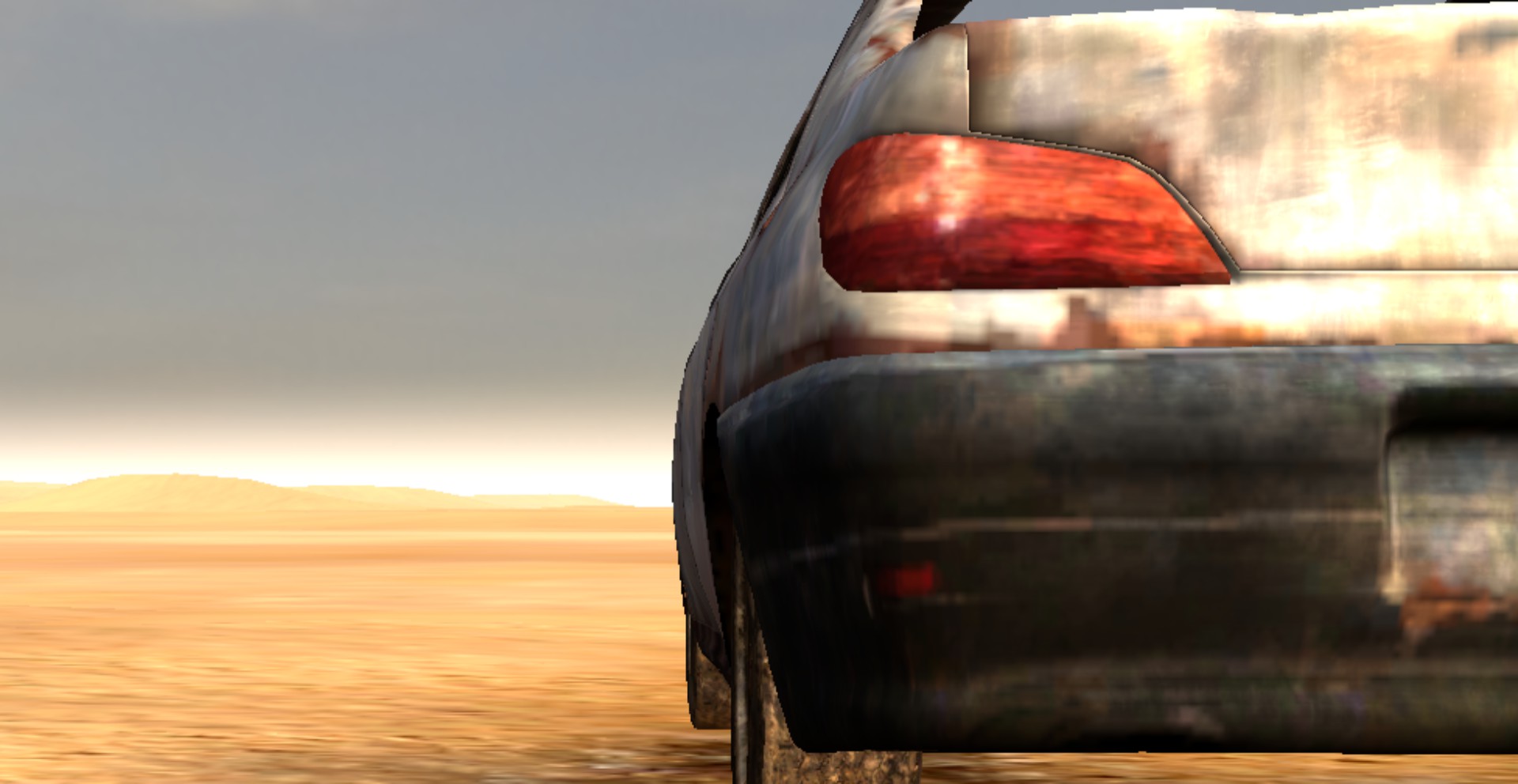 12. The Guardian of Time

A-and final level, Go to the middle of the level and do rocketjump from a specific rock. 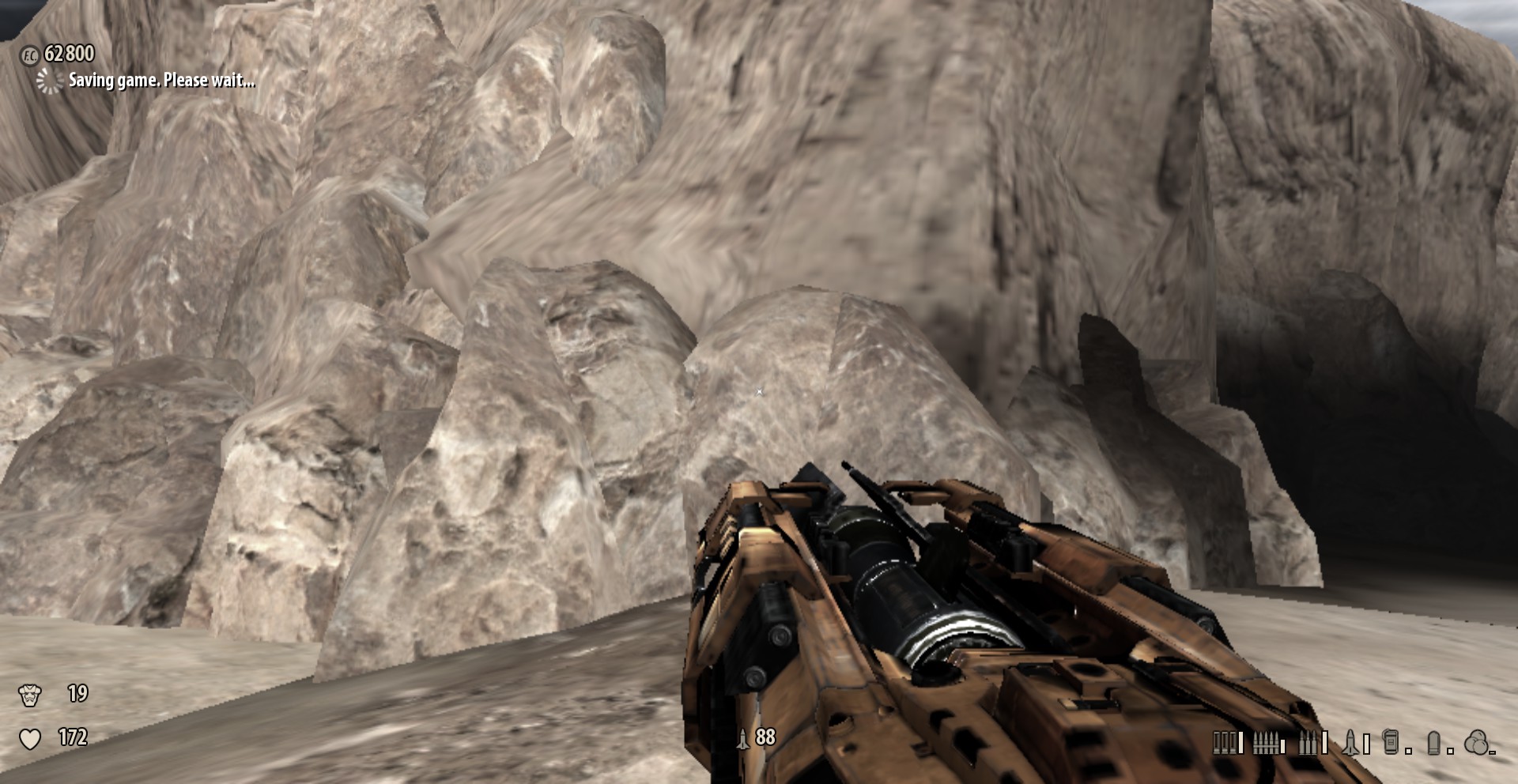 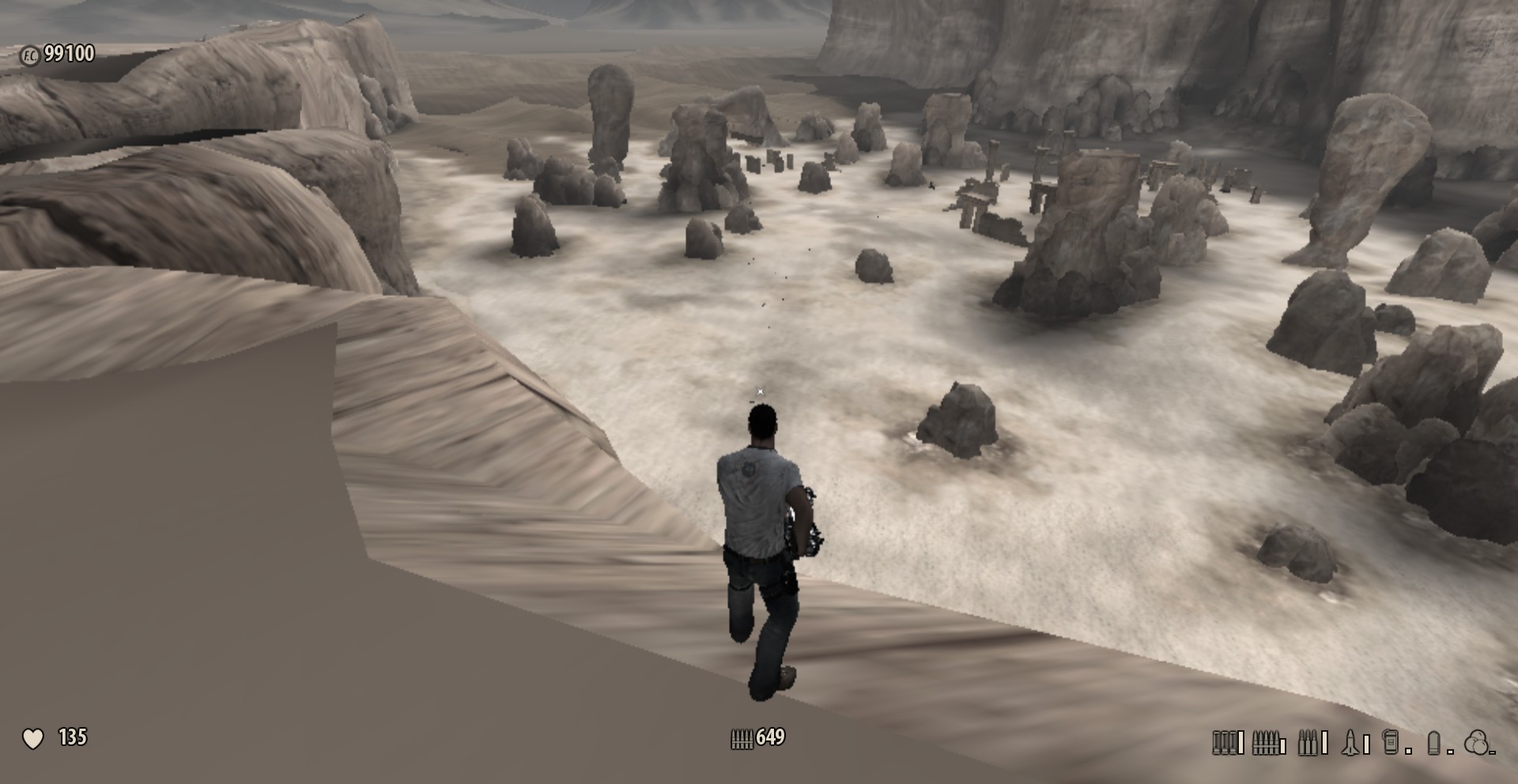 Sam got tired after all this running. 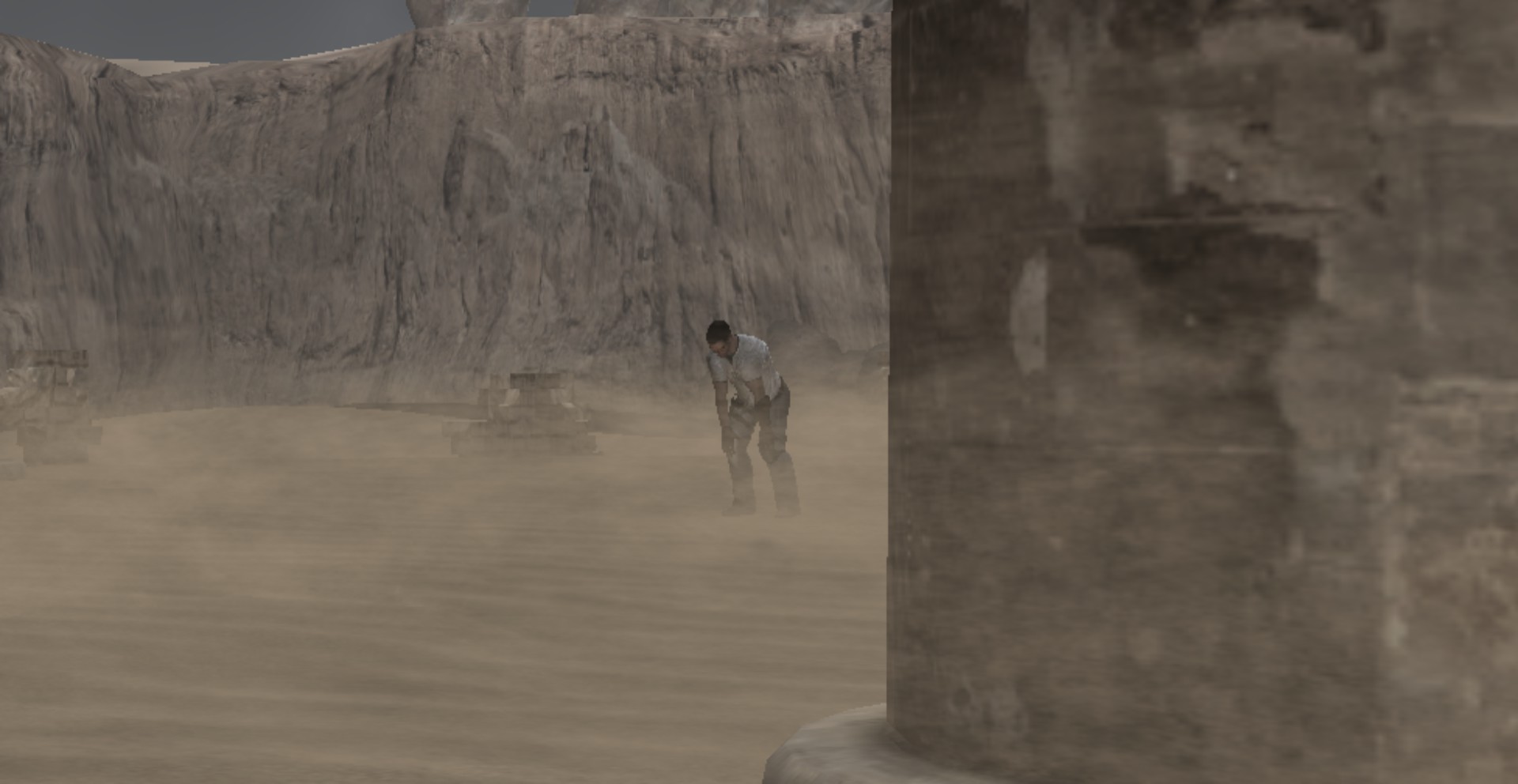 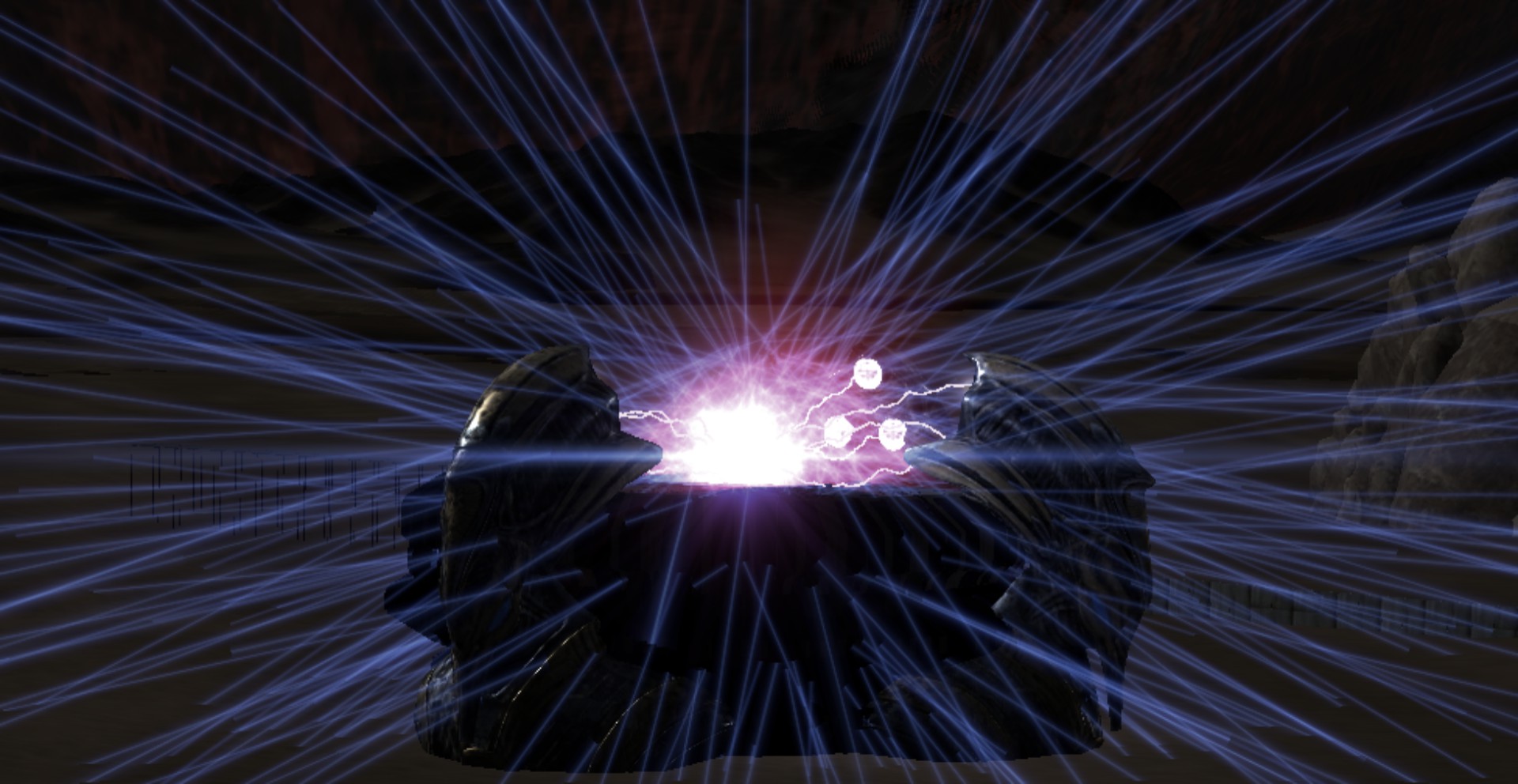 Hm, never thought I will make a guide, so I hope you liked it.

Hope you enjoy the post for Serious Sam 3: BFE How to Speedrun Serious Sam 3 Video Tutorial, If you think we should update the post or something is wrong please let us know via comment and we will fix it how fast as possible! Thank you and have a great day!