A fun exploration of a single lore piece that reveals a few things about the characters.

This particular entry can be found in the Jagged Hooks Warehouse in Bilgewater. Beyond that, no spoilers.

I’m about to write an entire guide on a single throwaway note.


You might ask yourself why someone would do that. Well, the answer is simple. I am a nerd who figures out sh*t like this.


I just like to dive deep into games, and that includes asking questions like “Who won against who here” and “Can you even figure this out, if you have only the win/loss record”. Spoiler: Not entirely. Even with the notes that MF left, it still is not simple to figure out, but there are only two possibilities left!


I asked a friend on Discord, and together we figured out a solution. Then I realized there are technically two options, but one seems more likely than the other.


But first: What are we even talking about?

Tellstones is a two-player bluffing game played with seven stones. The game is played across Runeterra, with local variations. The only names we have are the Demacian stones: The Crown, the Flag, the Sword, the Shield, the Knight, the Hammer, and the Scales. In Bilgewater, they probably use different symbols, but the game works similar either way.


Players arrange the stones between them, flip them upside down and swap their positions. The goal is to remember the position of each stone and to confuse your enemy. The actual gameplay does not even matter, they could be playing poker as well.


Here’s a fun trailer, in Demacia: 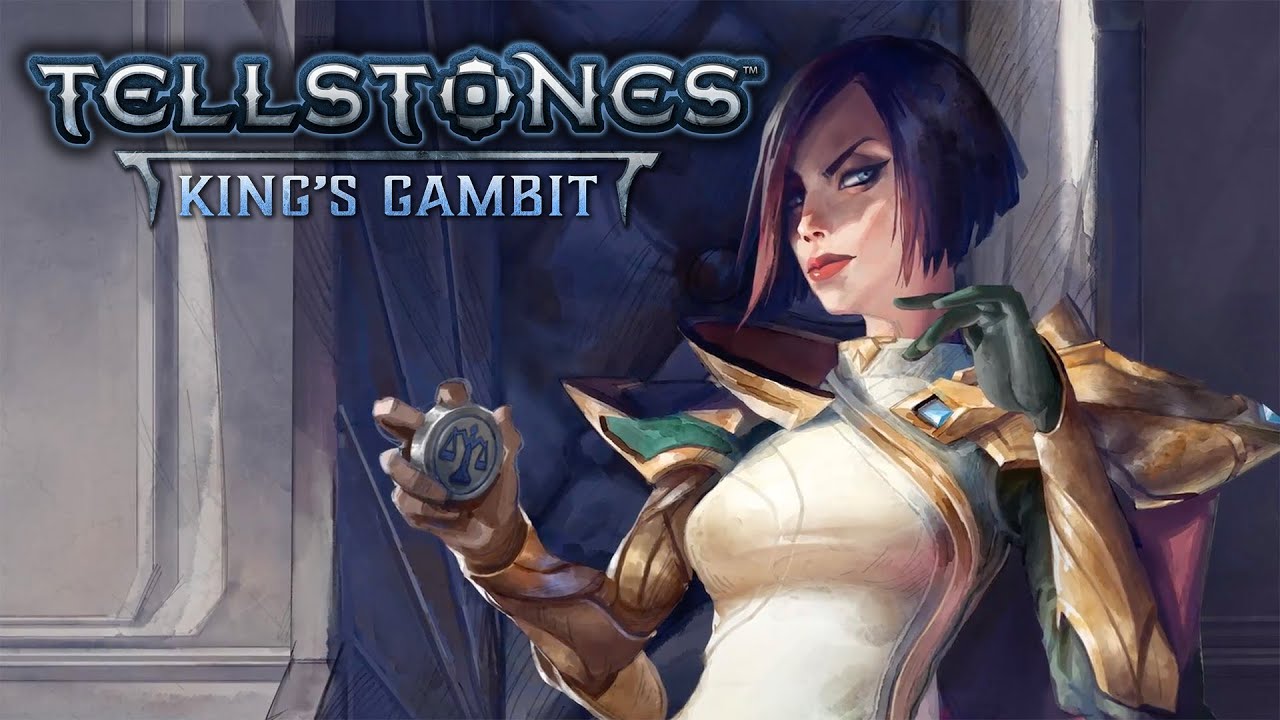 Here’s the journal entry I want to talk about:

(Let’s ignore that you find it before Pyke or Ahri are recruited.)


The record states the following:

Note how there is no number given for Illaoi.

Let’s assume there were 30 matches in total: Everyone on the team played each of the five other people twice.

This is for the sake of simplicity: If we don’t make this assumption, Illaoi could have played any number of games, from 2 up to 50 matches. However, that degenerates into edge cases, where she played everyone else 10 times, and no one else played among themselves.

This matches also her placement: Miss Fortune notes Illaoi between herself (7/3) and Yasuo (5/5).


That’s the first step – but who won against who?

In her matches with Pyke, she lost one and won one. The original note states she was scared into surrendering.

So we got her nine wins and single loss figured out.


Both by the note and by his 0/10 record we know that Braum doesn’t really play the game. He simply supports his friends. That means everyone wins against Braum 2/0.


With these two, we can figure out Pyke’s matches.

He won two of his three victories against Braum, and one against Ahri.

That leaves seven losses: One against Ahri in the rematch, and two against Miss Fortune, Illaoi and Yasuo.

These three are a bit harder to figure out. Luckily, we already know how they played against everyone from the other group. They all lost against Ahri, and won against Pyke and Braum, both of their two matches.


Subtracting that 4/2 from their record shows how they played among themself:

Now, we need to make another assumption, and see where that gets us.

It would be helpful to sort out either Sarah’s loss (or Yasuo’s win). Then we know all the other games, because the other three games must have been lost (or won) against them.


I’ll approach this from the “who won against MF” side, but investigating Yasuo’s win would lead to the same result.

From these two options, the former seems more likely to me. Going back to the original text: Sarah notes about Illaoi that she “gets distracted easily. Get her talking about Buhru philosophy and that oughta do it.”


This implies to me that Miss Fortune can reliably beat Illaoi. She has a strategy already figured out. Illaoi, on the other hand, can probably beat Yasuo if she’s concentrating (i.e. not distracted). That makes sense, since she must be 2/0 against him in this version.


The other version also makes sense given the numbers and what we know, but I don’t think it’s in character. This makes Illaoi an inconsistent player, winning and losing against both others. I think it’s more likely that Yasuo beat Miss Fortune by chance, instead of Illaoi.


So, here’ s the final result:

Now that we know the individual outcomes of each match, what does that tell us about each of the characters?

She’s probably cheating. I mean, it depends on how you define “cheating”. Tellstones is a game of bluffing and deception, and she’s very proficient in that. Emotions are exactly her sort of thing, and she can both sense the emotions of others (calling their bluffs, and catching subtle tells) and charm or distract them.


The only surprising thing here is that MF seems to thinks she can beat Ahri if she takes it slow. Also that Ahri lost a game against Pyke, probably the first. I wouldn’t have thought she’d be easily scared, but at least she realized it in her second game and won against him.

She’s a cunning and talented player. Without magic, she would be the top player of the group. So far, her performance is very true to the character. She keeps records on everyone and has plans to beat them. This is exactly what she did in Bilgewater: Slowly and carefully devise a plan, then execute it flawlessly.


Note that this lore entry is the only lore entry mentioning their tournament. No one else is taking notes on how they played, no one else makes plans to improve their play and beat the others.

Illaoi is patient, she only gets distracted by talking about her faith. Again, that makes sense, since her faith is indeed the one thing she feels strongest about. When she acts, she acts with conviction, effortlessly beating Yasuo, Pyke and Braum.

He’s not really interested in the game and doesn’t play seriously / only plays when he’s drunk enough. He has only one win against the “serious” players, but is still good enough to take the free wins against Pyke and Braum. Sarah notes that he probably could do better, but limits himself by only playing drunk.

The record just confirms what we already knew: Braum doesn’t see this as a battle, he sees it as a chance to improve. That’s why he helps his “opponents” remember where the stones are. He’s just that precious.

Hope you enjoy the post for Ruined King: A League of Legends Story™ What is Tellstones in Game?, If you think we should update the post or something is wrong please let us know via comment and we will fix it how fast as possible! Thank you and have a great day!