2. Captain and Team – Defeat the Monsters of the Void of the Axis of the World.

3. Harvest and Native Land – Overcome the Estuary But to him.

4. Manners and Poisons – Defeat the Estuary of Enoch.

6. Hands and Sledgehammers – Overcome the Estuary of Tubal.

The opportunity to put a prime boss will appear after the first pa*sage. In the NG+ selection, set the appropriate setting.


9. In the name of Glory – Defeat the Perfect Estuary Lamech.

10. In the name of Justice – Defeat the Children of the Mehiael Estuary.

11. In the name of Survival – Overcome The Perfect Estuary But him.

12. In the name of Love – Defeat the Perfect Estuary of Enoch.

13. In the name of Pride – Defeat the Perfect Estuary of Irad.

14. In the name of Anger – Defeat the Perfect Estuary of Tubal.

15. In the name of Repentance– Overcome the Redeemed.

16. In the name of Greed – Defeat the Perfect Immortal King.

17. Good Practice – Kick away from each object on the Docks without touching the floor. (Shift jump on all possible objects: roofs, stuffed animals, targets, etc.)


19. Good Boy! – Stroke the Dragon. (After killing Tubal in the lower location, chat with the dragon, and when he falls asleep, stroke him on R)


20. A Look into the Future – Complete the ‘Nightmarish Omens’ Scar.

It is necessary to kill the prime version of the boss Irad (Sun Tower). In the first location, find a location with a chest and find a secret entrance:

There will be a scar in the topmost door. The achievement is given after the first pa*sage of the scar.


21. K. O. – Knock out the Estuary. (The Boxer cla*s must kill any boss using the knockout skill)


22. It’s not so Harmful to look – Activate Your Rules somehow. (In the settings, enable “Your rules”)


23. Maybe The Wax Doesn’t Melt – Get to the Sun on the Wings of Icarus. (The relic “Wings of Icarus” is needed, after which we just go to the entrance to the boss room to Irad (the boss of the solar tower)


24. It Was Just An Assumption – Don’t save yourself in time. (After killing the main boss, wait for the timer for 10 minutes)


25. Just The Beginning– Open The Overload Of The Soul Shop. (Buy “Space Overload”)

For execution, we are transferred to the tutorial. Find the scarecrow as in the screenshot, go down two meters below and break the wall. 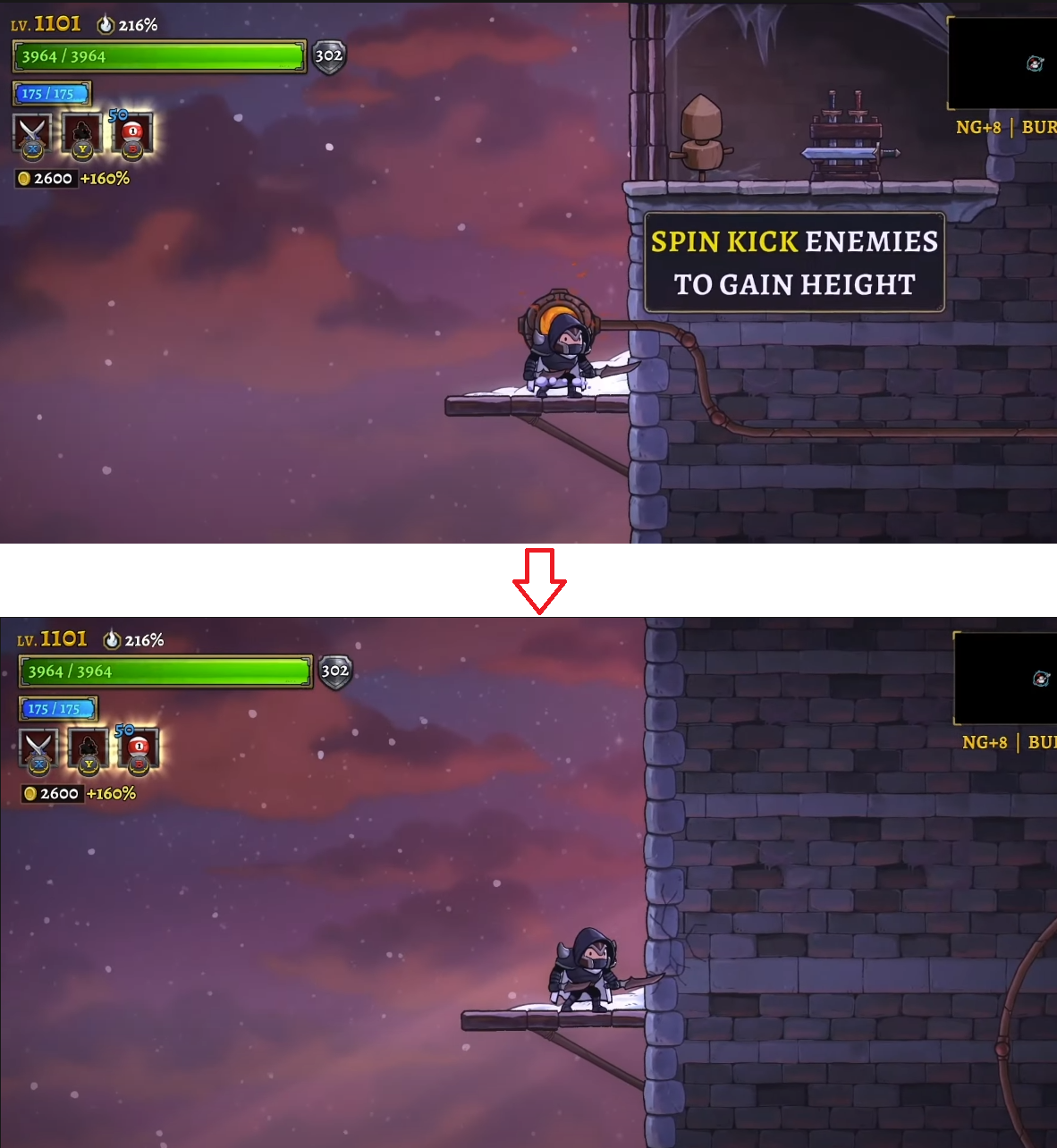 27. Color Coordination – Unlock Unity level 3 for a set of equipment. (In the soul shop, buy twice the ability to find higher-level items)


29. Jack of All Trades – Reach a total skill level of 150 among all cla*ses. (The level increases for each purchase in the store)


30. Erebus Cleared – Earn a bronze trophy or better for each Scar Test. (Find all 15 scars and pa*s them at least for bronze, and then get a trophy from Erebus himself). Where to find them – 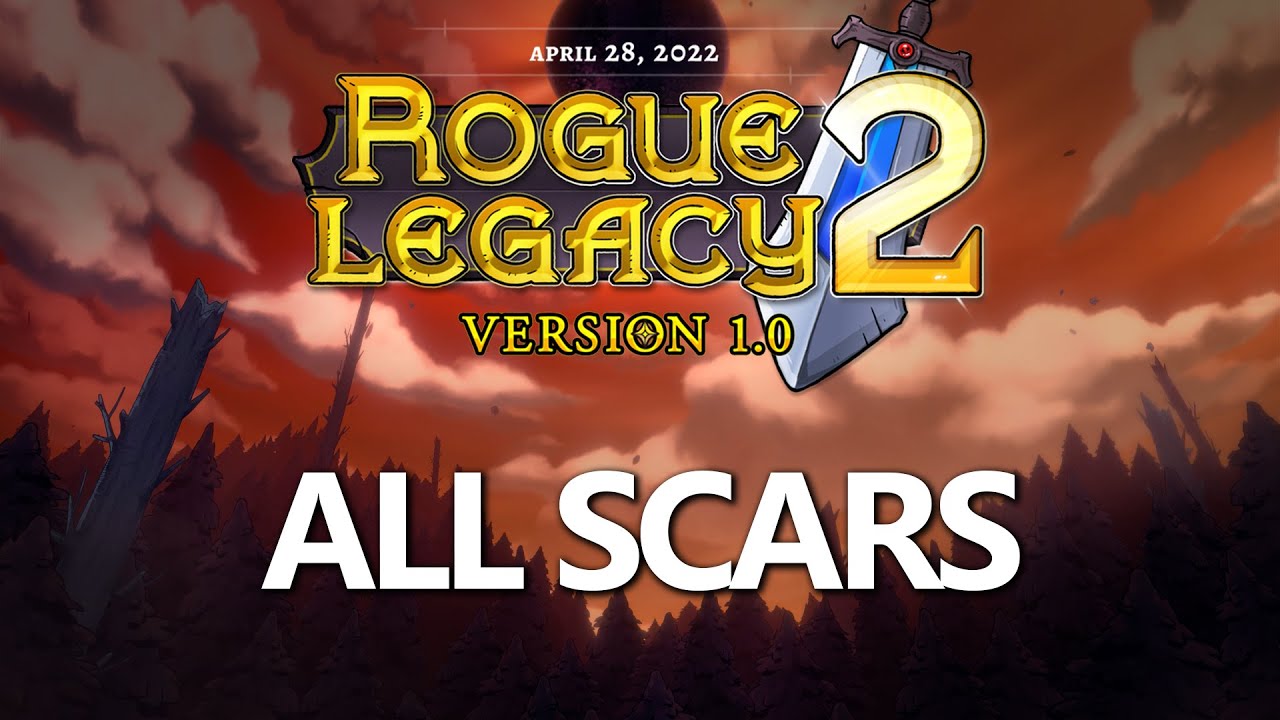 31. Looks Familiar – Buy at least one item in each Skill of your Estate. (You will need to open individual items in the shower store). (The estate is the main store with stats, etc.)


32. Contributions to Pillows – Buy one Rune of each type from the Enchantress. (Unlock and unlock 1 item type)


33. Shop-melting – Buy one of all the items from the Blacksmith. (Unlock and unlock 1 item type)

Go through the game to the true ending. To get it , you need:

1) Complete the game at least 8 times (or read all the memories before the battle with the knight in the garden). It is necessary to get a secret key from the knight. Only after that, the game is considered true on the way to the true ending.

2) Turn on all versions of prime bosses and destroy them in 1 run.

——The Achievement can be laggy, I was able to get it only from the second time—–

The true ending contains a dragon that flew in with Iona. If it didn’t happen, you did something wrong.


35. Full House – Make friends with everyone. (The most difficult achievement)

1) Find all the eggplants (The first one is on the top left in the tutorial. The second one is located at the very top of the location with a chest, which is given after pa*sing the red portal of challenges. The third one is In a snowy location (the rightmost one) – find a teleporter with a knight on the right. Above the middle stone (above the textures) there will be a third. 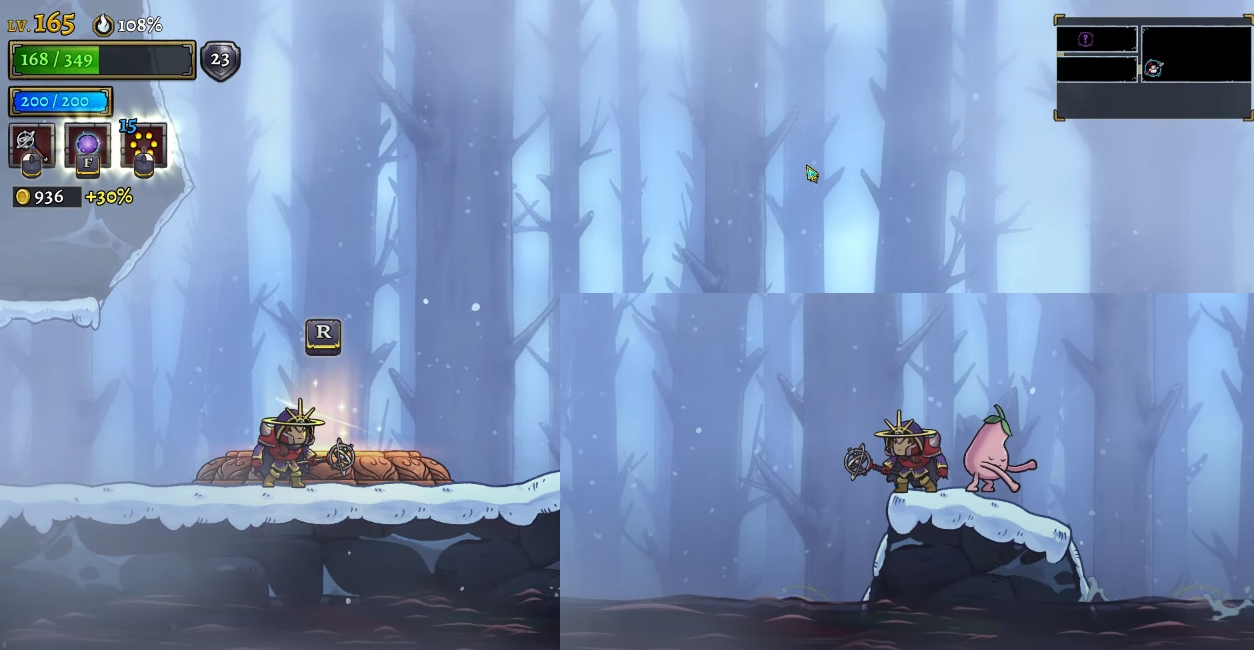 To take the eggplant to yourself, press R. To get eggplants, use flight in “your settings” or archer abilities, or abilities of any other cla*s.


2) Go through all the dialogues with death, the runet, the blacksmith, the safe, and other characters in the docks. Talk until EACH of them gives you 500 spheres. (When to speak – the message icons above the characters will prompt)

3) Go through all the scars at least for bronze and get the achievement “Erebus Cleared”.

4) After killing Tubal (the boss of the lower location), you need to talk to the dragon. He will fall asleep after each phrase, so you need to speak with different characters, but on the same game (NG). Talk to him until he gives you 500 spheres.

7) Go through the game for the true ending at least once.

As a result, we have to go through the game to the TRUE ENDING (with the dragon and Jonah), where we will have ALL the characters with hearts over their heads. (How to earn their love is higher). If at least one is not friends with us, there will be no achivka.


36. Legacy of the Outcast – Earn all other Achievements.

This is all for Rogue Legacy 2 Guide to all achievements in RL 2 hope you enjoy the post. If you believe we forget or we should update the post please let us know via comment, we will try our best to fix how fast is possible! Have a great day!