Items and their description | stats, from the first RoR2 DLC

Survivors of the Void is the first paid DLC for the game. In this guide you’ll find every new item that has been added to the game. If you want to find them on your own then don’t read this.(There are 40 new items)


Increases attack speed by 7.5% and movement speed by 7%

Receive an instant heal at low health. Consumed on use.


Taking damage to below 25% health consumes this item, healing you for 75% of maximum health.


Increases damage by 20%. Taking damage to below 25% breaks this item.

Reduce damage for the first time you are hit.


Increases armor by 100 while out of danger.


Gain 3 gold by taking damage from an enemy.

Get a delivery each stage that contains powerful items. 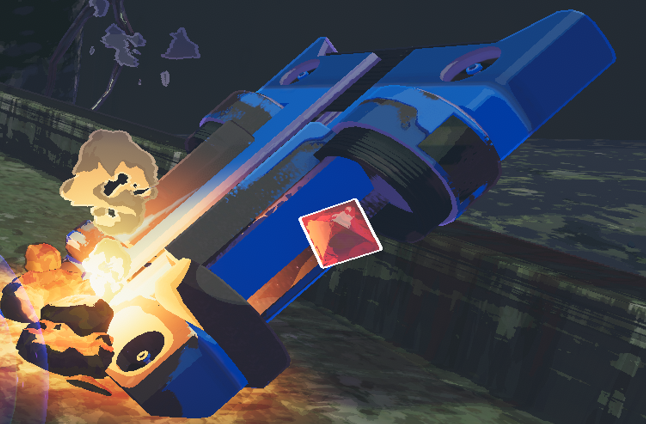 Killing an enemy gives you a burst of movement speed.


Killing an enemy increases movement speed by 125%, fading over 1 seconds.

Prioritized when used with uncommon(green) 3D Printers. Usable once per stage.


Shurikens deal 400% base damage. They reload over 10 seconds.


Whenever you would receive a debuff, prevent it.


All missile items and equipment fire an additional 2 missiles. Increase missile damage by 0%(+50% per stack)

Summon an Alpha Construct on killing an elite.


You can only have 4 Alpha Constructs, limit increases with stacks.

Block the next source of damage. It corrupts Tougher Times. 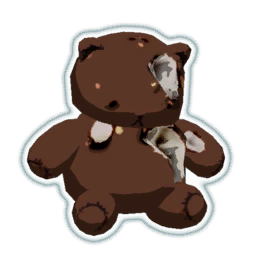 Chance to collapse enemies on hit. It corrupts all Tri-Tip Daggers. 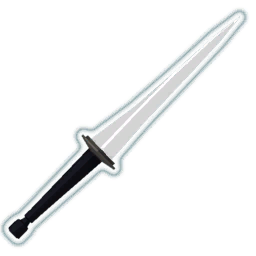 Gain a 0.5% chance to instantly kill a non-boss enemy. It corrupts all Lens-Maker’s Glasses.

Your attacks have a 0.5% chance to instantly kill a non-Boss enemy. 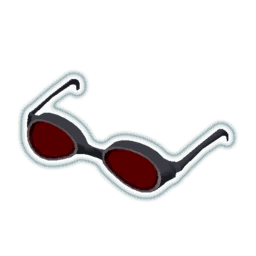 Heal while sprinting. It corrupts all Bustling Fungi.


Heals for 2% of your health every second while sprinting.

Gain access to an Encrusted Cache that contains a void item.It corrupts all Rusted Keys.

A hidden cache containing an item will appear in a random location on each stage. Opening the cache consumes this item.

Chance to repeatedly strike a single enemy with lightning.It corrupts all Ukuleles. 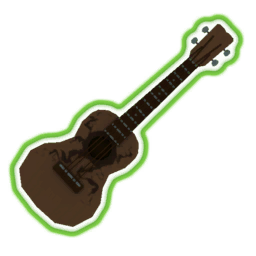 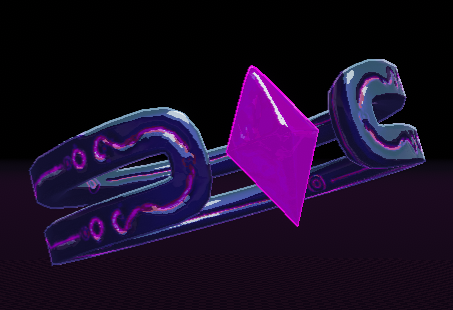 
Hits that deal more than 400% damage also fire a black hole that draws enemies within 15m into its center. Lasts 5 seconds before collapsing, dealing 100% TOTAL damage. Recharges every 20 seconds. 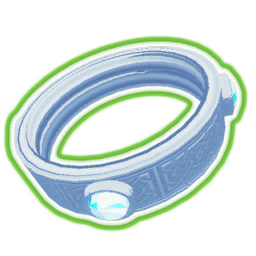 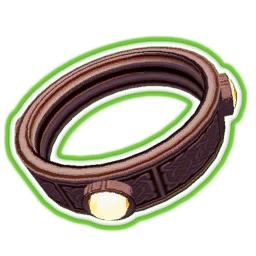 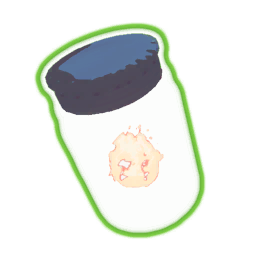 While you have shield, fire missiles on every hit. Corrupts all AtG Missile Mk. 1s.

Gain a shield equal to 10% of your maximum health. While you have a shield, hitting an enemy fires a missile that deals 40% TOTAL damage. 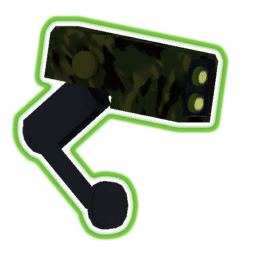 Chance to root enemies on hit. Corrupts all Chronobaubles. 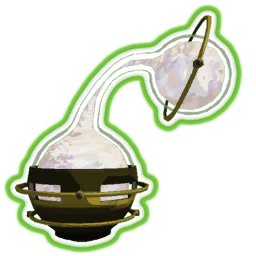 Upgrades your items at the start of each stage. Corrupts all 57 Leaf Clovers.


Upgrades 3 random items to items of the next higher rarity at the start of each stage. 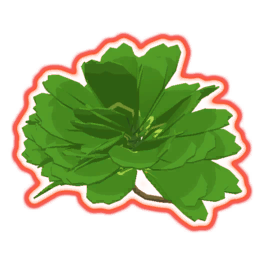 Periodically recruit allies from the Void. Corrupts all yellow items.


Every 60 seconds, gain a random Void ally. Can have up to 1 allies at a time.


Upon death, this item will be consumed and you will return to life with 3 seconds of invulnerability, and all of your items that can be corrupted will be. 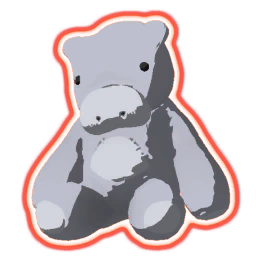 
Add +1 charge of your Special skill. 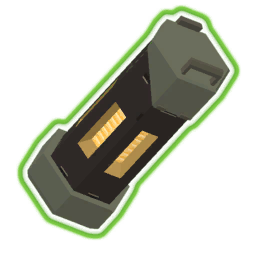 Double your health… BUT halve your speed.

Halve your cooldowns.. BUT halve your attack speed.

Items and equipment have a small chance to transform into a Lunar item instead.


Items have a 5% chance to become a Lunar item instead.


Every 3 seconds, gain an orbiting bomb that detonates on impact for 360% damage, up to a maximum of 3 bombs. Every 60 seconds, a random item is converted into this item.

Gain 10% cash back on all purchases. Multishops remain open.


Whenever you make a gold purchase, get 10% of the spent gold back. If the purchase is a multishop terminal, the other terminals will remain open.


Throw 6 molotov cocktails that ignites enemies for 500% base damage. Each molotov leaves a burning area for 200% damage per second.

Execute a large monster and claim its trophy. Consumed on use.


Execute any enemy capable of spawning a unique reward, and it will drop that item. Equipment is consumed on use.

Hope you enjoy the post for Risk of Rain 2 Items Info – Survivors Of The Void New DLC, If you think we should update the post or something is wrong please let us know via comment and we will fix it how fast as possible! Thank you and have a great day!