Discord about this gamemodes for play only Online!


You need to download the Online Edition version of the mod not the Classic Edition!

Download 32-64 bit version of the game depending on your system.


You can find online Battles and their IPs in this Re-volt Battle Tag / LMS Club discord server:


(Note: You might need to port-forward for hosting your own servers)


The main objetive of Battle Tag is to find the star in a level and keep it for 1 to 5 minutes max trying to avoid others from taking over your star.


Because a lot of people just don’t know how to play Battle Tag, I give here a summary


The first thing you have to do in Battle Tag is to find the star. There is only one star in the game (if players don’t lag to much) and it lies somewhere in the level. When you find the star you have to drive over it and you’ll see that your car gets a green glow. This means you have the star and you’ll see that your time in the upper-left corner will go from 1-5 minutes to zero. The goal is to keep the star (the green glow) for 1-5 minutes and avoid other drivers from taking over the star by tagging your car or passing close to it. When you don’t have the star and someone else does, the red arrow on your screen shows you the direction where the car with the star is. When you are the first one to drive around with the star for 1-5 minutes you win.


The Tactics section tells you how to drive properly in order to reduce the chance of running into your opponents who are mostly ready to take over your star. The jump section will explain you how to jump properly.

Since so many people have asked me how to make these really cool high jumps in Battle Tag, I finally decided to put in a section about this topic. If you have read this section I hope you can jump over the high walls in the Neighborhood real soon and maybe find some jumps I even haven’t thought off yet. First I will explain the double-jumps and after that the wall-jumps and the weapon-jumps since you need the double jump to make a good wall-jump or weapon-jump.


But before I start explaining these jumps, I have to say that not every keyboard can make a weapon-jump because some keyboards malfunction when two buttons are pressed at the same time. How it works with other controllers, I don’t know. And make sure that your keyboard settings are configured to use the “jump” and “fire” at the same time without hurting your finger muscles. 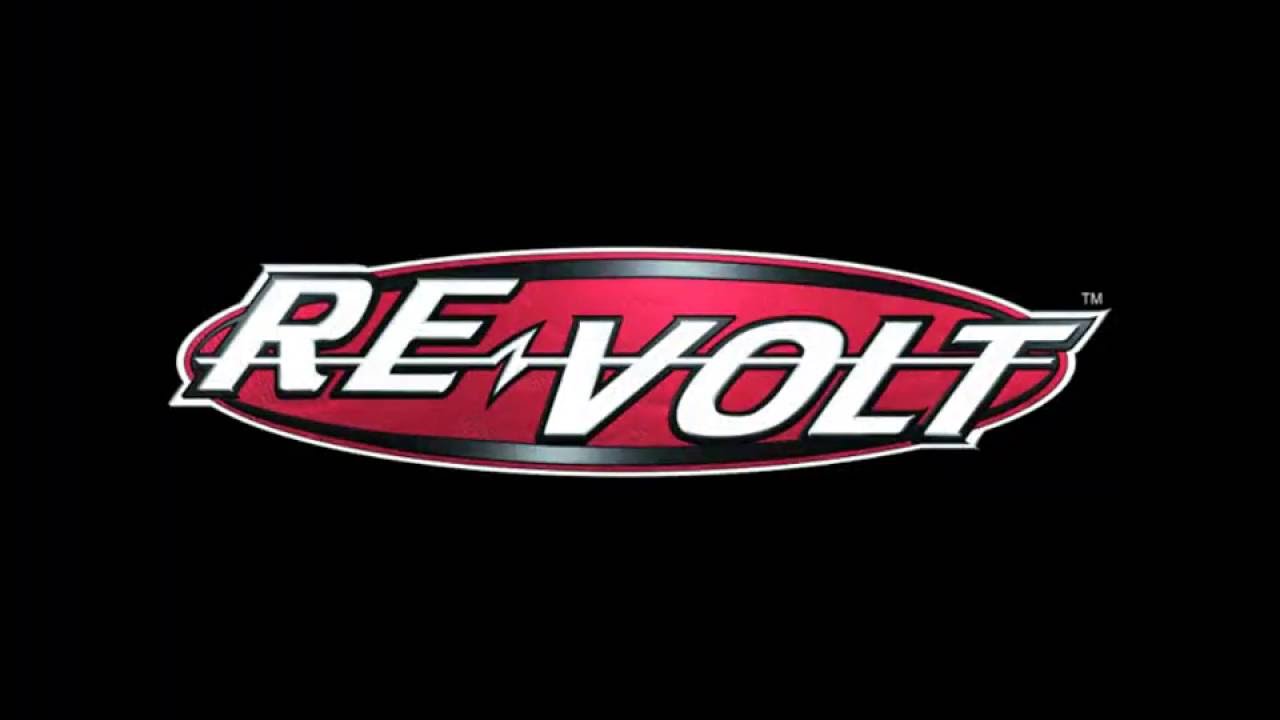 You can make a double-jump by pressing the jump button (reposition in race) twice (or more). You should do this real fast, otherwise you will only perform a normal jump. You can recognize a double-jump by the extra boots your car gets in the air. And you have to know that the height you gain in air depends on the speed of your car. Also ramps help you to jump higher.


With these jumps you can jump over the small walls in the Neighborhood and you can even get on the edge of the freezer in the Supermarket but that takes a lot of practice.

Wall jumps can be performed by driving to a wall and when you almost hit the wall, you press the jump button a couple of times. This way you gain more height than with a normal double jump. This is explained by the fact that a wall is almost like a road. This means that a wall can be used as a base to perform your jumps on (just like a road).

These jumps are really cool and you will be amazed by the height you can gain with this trick. The idea is that you use your weapon as a new ground basis for your car in the air. If you are doing a jump (normal or double) and in the air you press “fire” and “jump” at the same time, you will see that your car gets an extra boots into the air. But remember that weapon-jumps can only be performed with rockets, iron balls and water balloons and when driving backwards you can even use the thunderbolts. The best way to practice these jumps is to get 3 rockets. Just perform a double jump and after that use “jump” and “fire” to get higher. Make sure you time your rockets on the third time you press the “jump” button and then just keep hitting both buttons until your rockets are gone (although someone told me that it was actually “jump, jump, fire, jump, jump, fire, etc. very very fast and he is probably right).


If you control these wall-jumps and weapon-jumps, you will be able to jump over the high walls in the Neighborhood from the ground and make all sort of other cool big jumps. But remember that it takes a lot of practice to do these jumps.

Most of the Battle Tag rookies out there probably use the same tactics: they get the star and try to camp somewhere they can easily see their opponent coming and when they do, they just drive away heading to the next camp spot. This is infact a way to win but… These people are no match for good Battle Tag players. Skilled drivers know how to sneak up on them. They know every spot in the level. They can land right on top of them after having precisely estimated their position.

My advise is: keep moving your car. But do not constantly drive in the same circles. Remember that people estimate where you are so they can easily bumb into you. Driving the same circles makes that estimation easier. So what you can do is just turn around once in a while. This will confuse your opponent.

Use your Rearview Mirror

Another thing you need is a good control over your car. So don’t start using a Cheat car because they often suck. Their speed might be good but the handling is often terrible. I advise a Toyeca for all of you (But u can give a try with other stock cars, most from here plays with pros stock only). Learn to keep your speed as fast as possible. Try to steer as tight as possible. A lot of people don’t know this but when you have the star, your top speed is actually less than your opponents. So you need a good control over your car in order to shake your opponents.

Battle Tag has the option to jump with your car. This can be done by the “Reposition” button. There are all sorts of jumps you can perform. Jumps are explained in the Jumps section.

Once you have finished in a game of tag you can watch the rest of your opponents who are still playing. Press any arrow key’s ↑ or ↓. You can watch how others play and maybe you can learn something from that. If it is the first time that you enter a room and you do not understand how to play, you can enter spectator mode and see.

A track has limited places of where the star could be found. It is smart to know where all those possible places are. Learn them so you’ll be able to get the star faster than your opponents.

⭐ Where is the Stars in Battle Arenas? ⭐

Last Man Standing (also LMS) is a game mode the community came up with. It is comparable to Sumo, players have to push each other off a platform, optionally with the use of Pick-Ups.

Usually, LMS is played in the Single Race mode in multiplayer. Battle Tag mode works as well, however, some levels are not designed for the jumps that you can perform in this mode. The host needs to launch the game with some arena levels installed.

It’s generally advisable to play with lighter cars so rounds don’t last so long. To make it even more interesting, the host can choose Simulation Mode.

Contenders who fall off the platform usually have to wait for the host to restart the game/round.


Currently, there is no way of checking the order in which the cars fall of the platform.

Hope you enjoy the post for Re-Volt How to Play Battle Tag + Mod, If you think we should update the post or something is wrong please let us know via comment and we will fix it how fast as possible! Thank you and have a great day!