⦿ Every character has a maximum hand size of 3 (except Mas, she can hold 4) but in this game you cannot draw cards while you are holding your max hand size. You must discard cards manually if you want to have good card flow in this game so I strongly recommend making sure you have 2 or less cards when you end your turn. 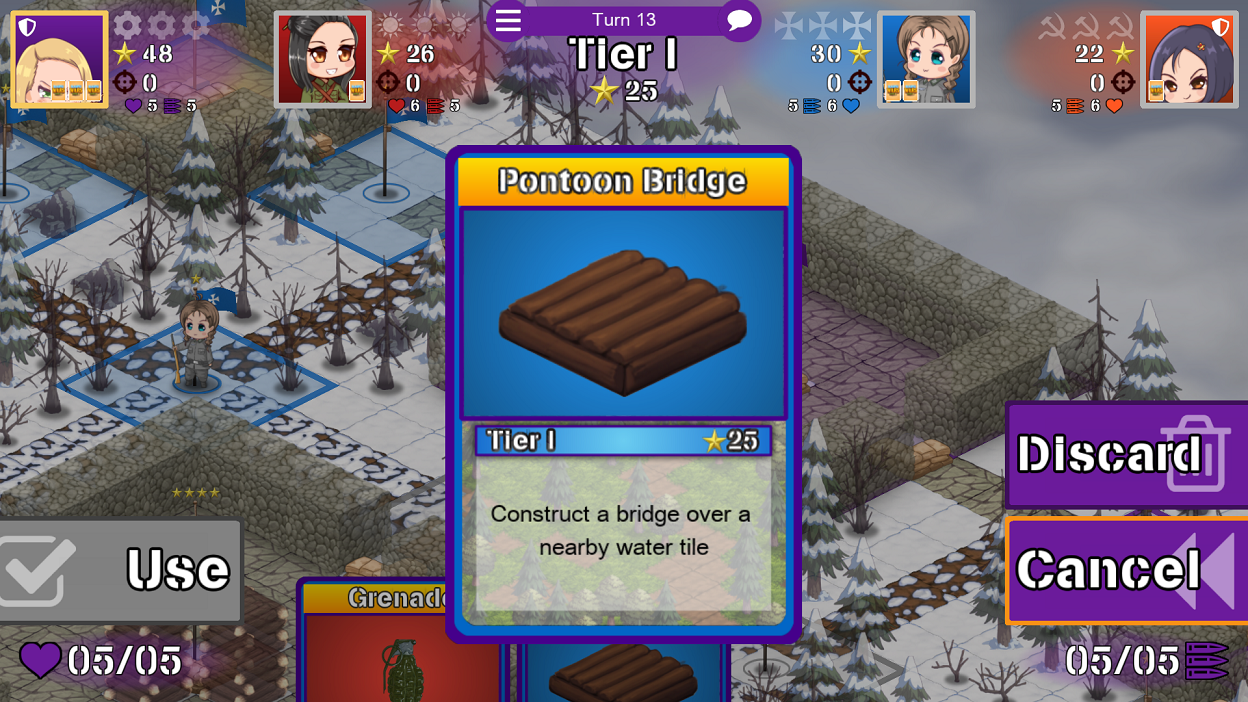 ⦿ You can cancel Rush after using it without taking up your turn, so it’s a pretty good general strategy to use Rush, and then either cancel it and choose a different action or use the Rush because you rolled high enough to make use of it.

⦿ Stock effects will trigger automatically on the first instance. So if you use the card that guarantees your next roll is a 6, the effect does not expire on KO. Your next roll is a 6 no matter what you are rolling for, whether it’s recovery, movement, or attack damage.

⦿ A general tip for capturing uncaptured territories is to just stand in the edge of the radius. You always want to plan ahead in this game and think about your next move after the one you currently make, so when you are in a situation where you can just touch the edge of a territory to capture it, it’s often good to do so because on your next turn it will take less time to backtrack, which you will naturally be doing to level up. 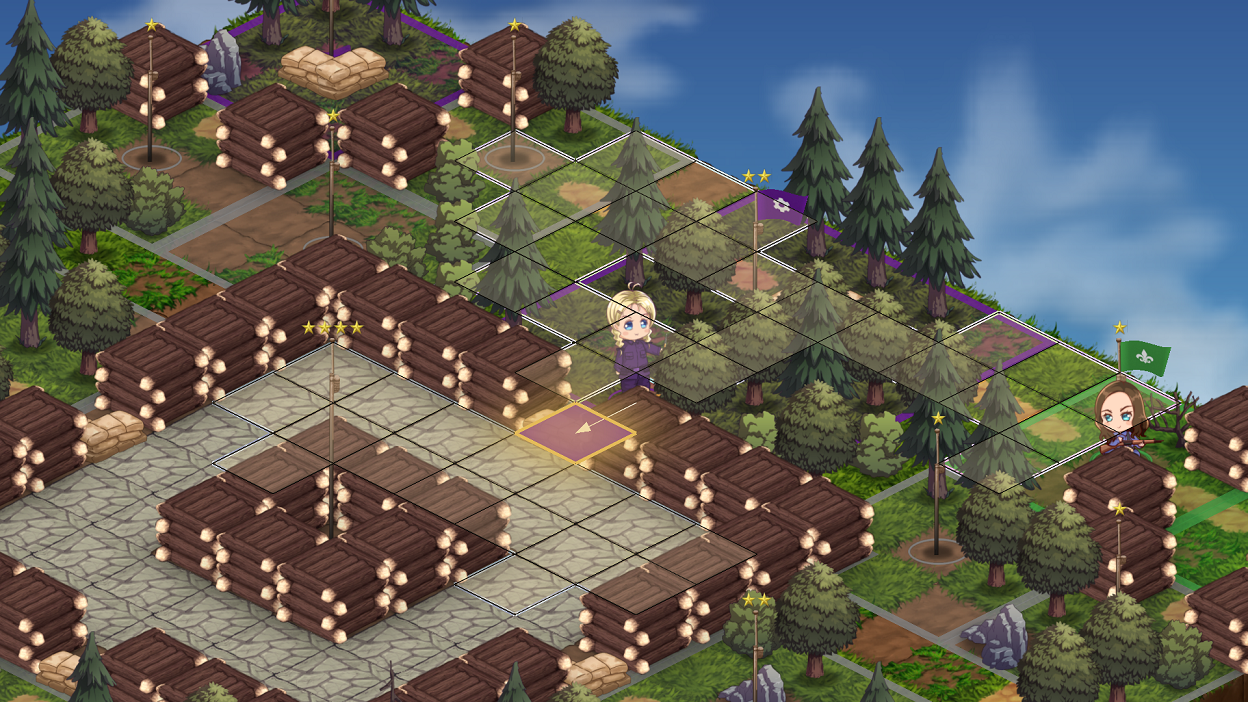 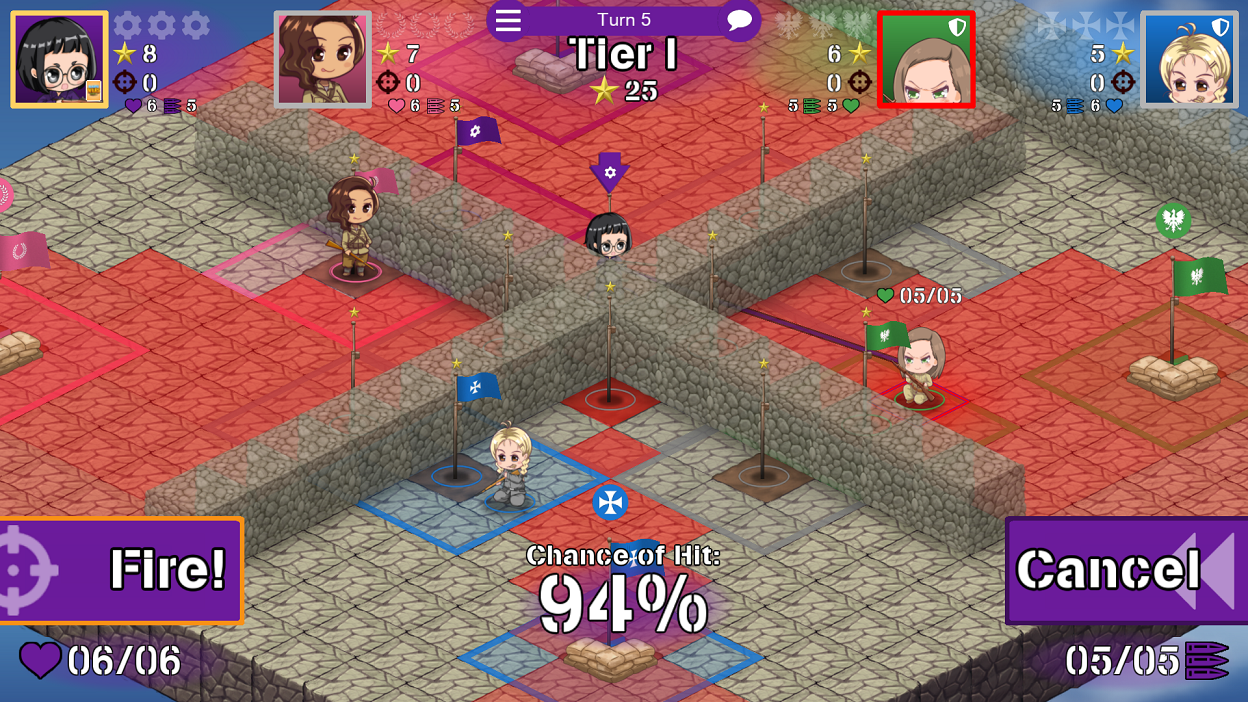 ⦿ There are two ways to change who you are aiming at: click characters right on field or you can hover over the characters’s avatars at the top and when you see the card pop up, just click and then if you are in range and not being blocked by objects you will aim at them. 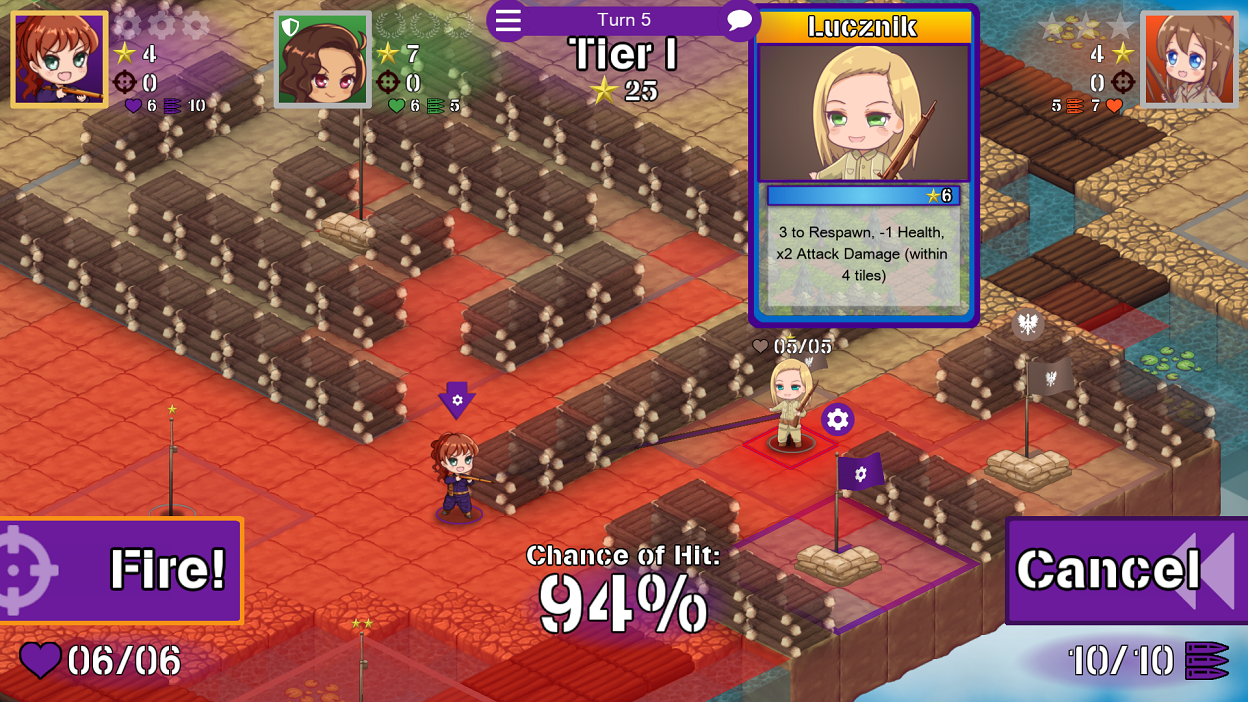 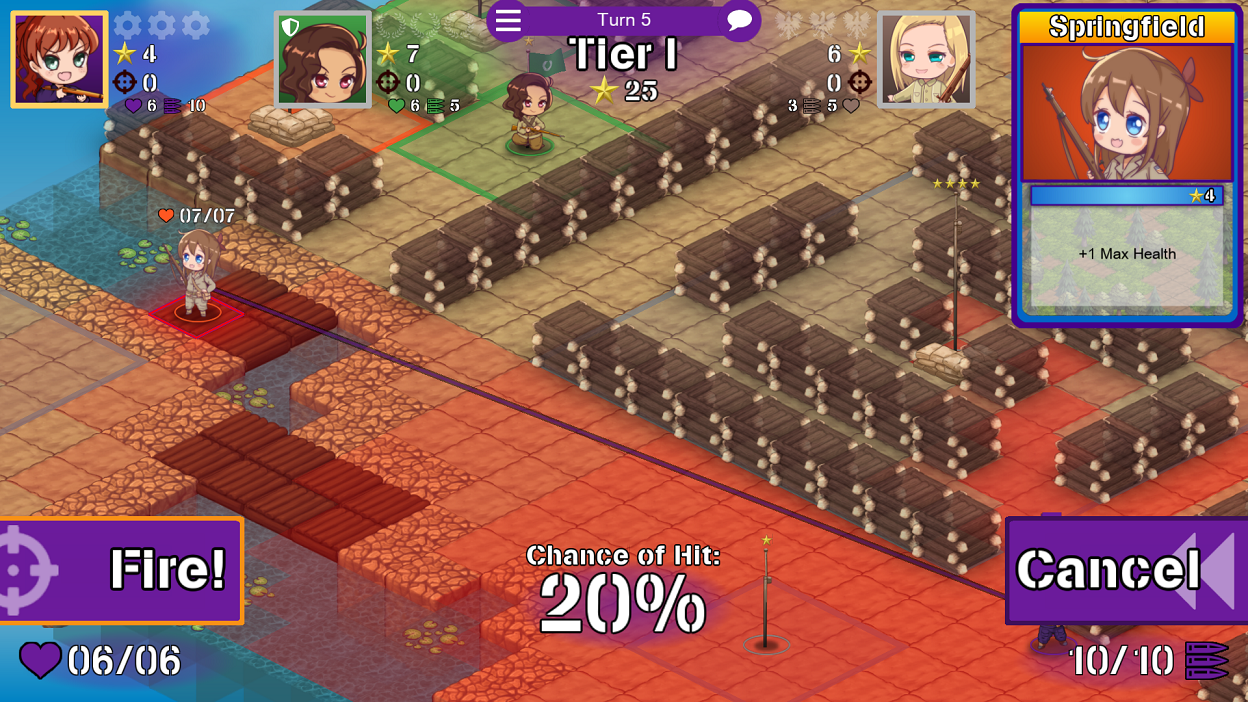 Potential hotkeys for chat: ~ ; The reason this is a “potential” thing is because for me it’s the tilde key, for my friend it’s the semicolon key. 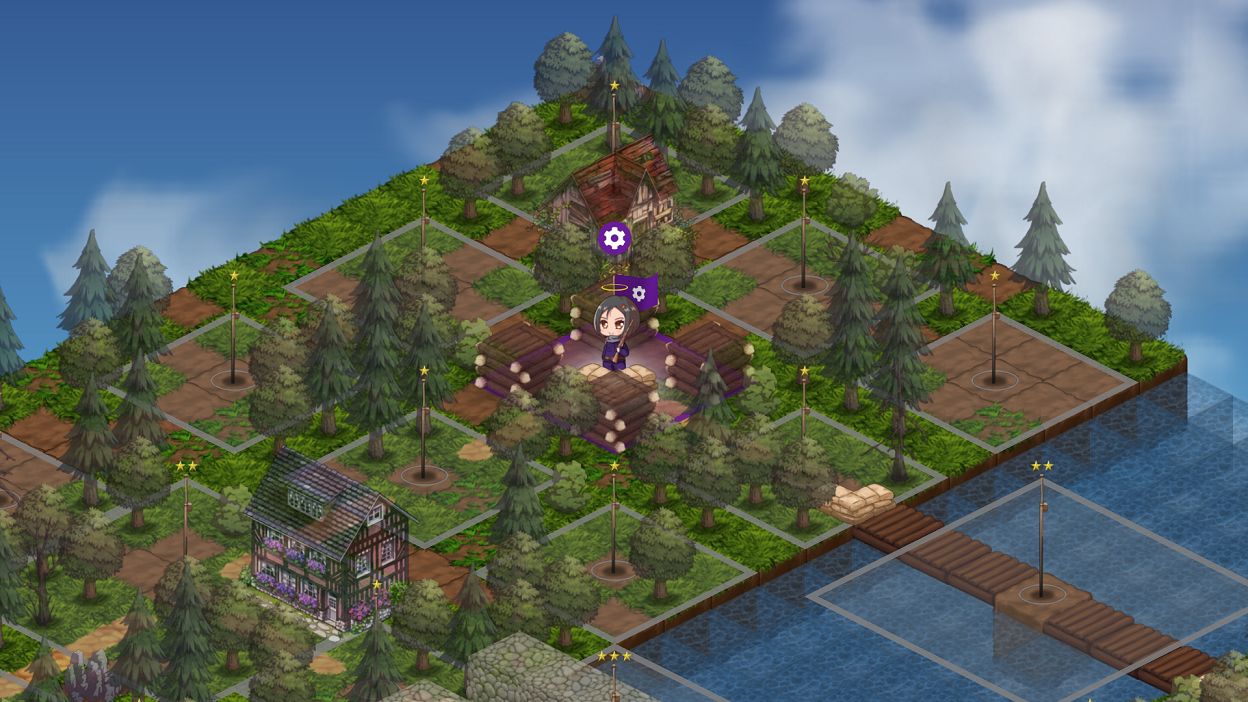 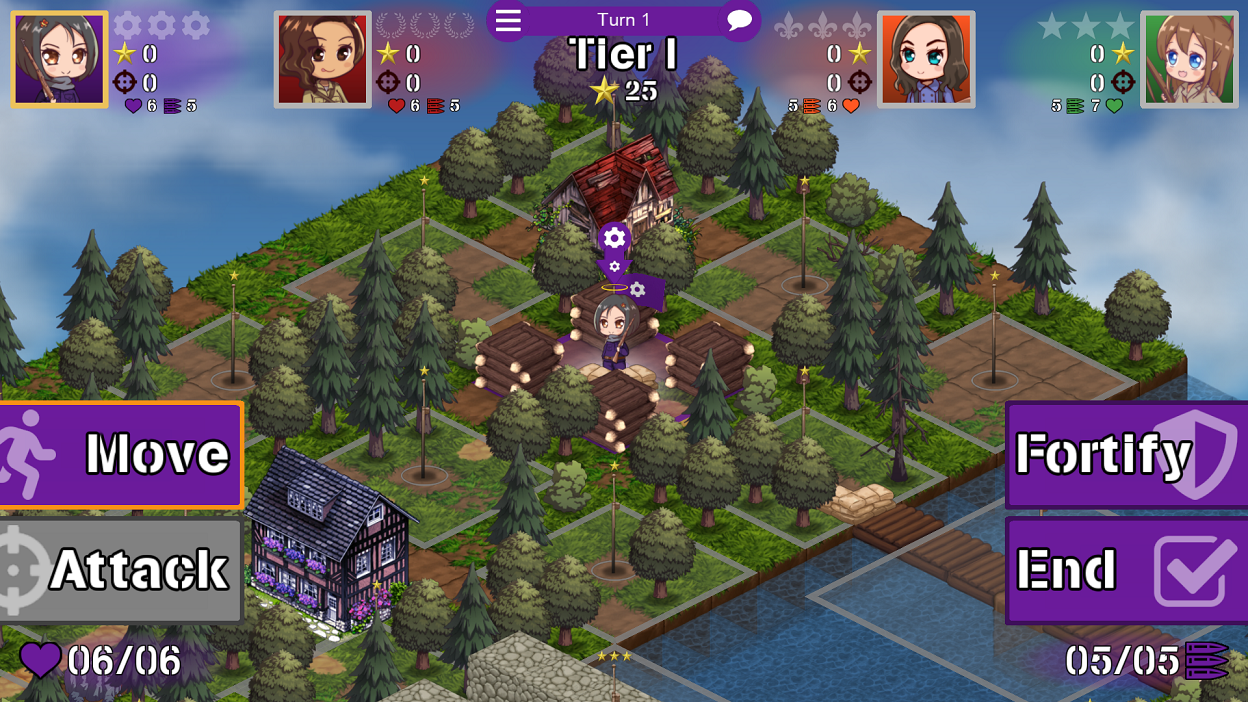 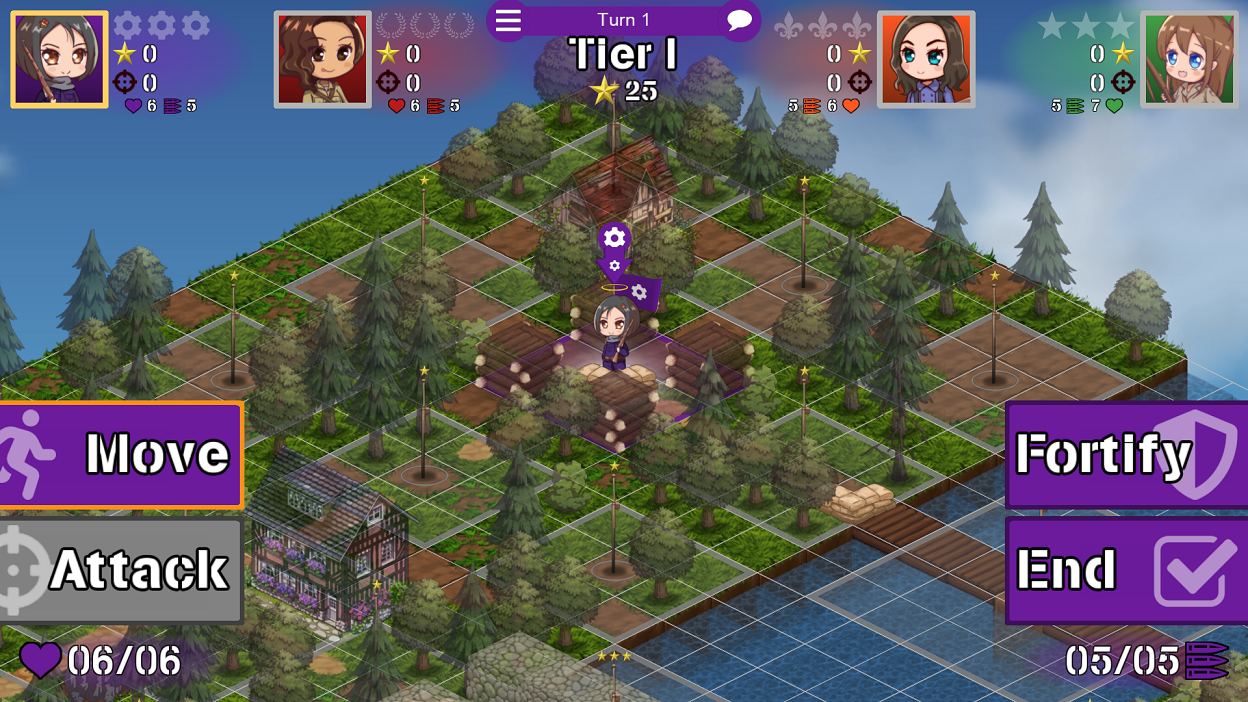 These are all the text boxes in the tutorial for those looking to quickly glance at them without playing through the tutorial itself. 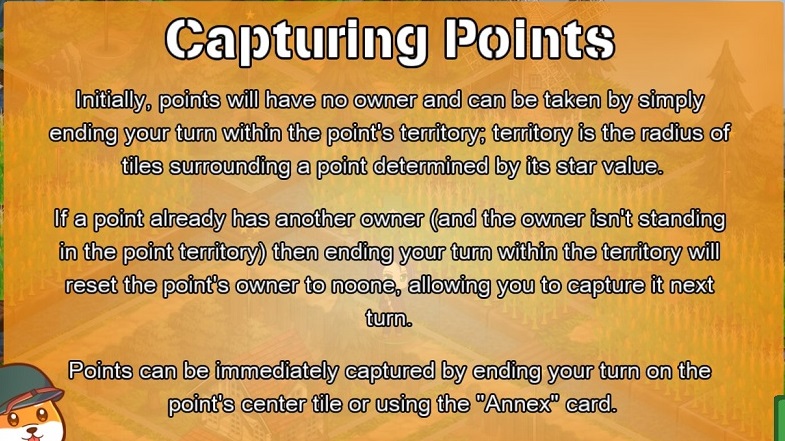 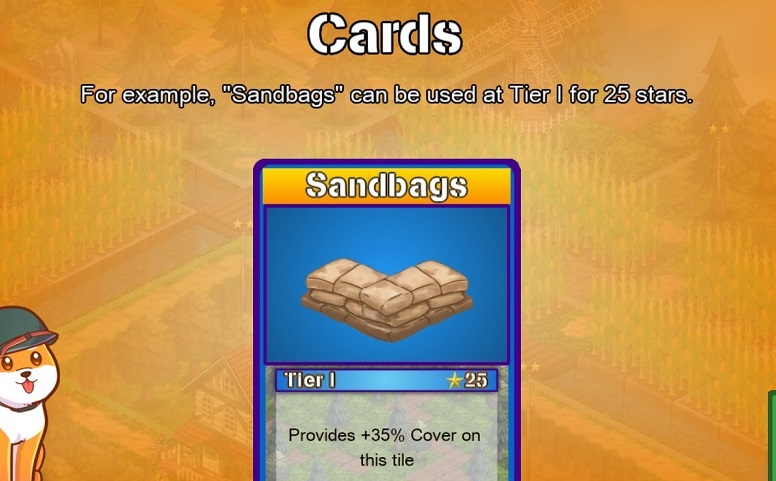 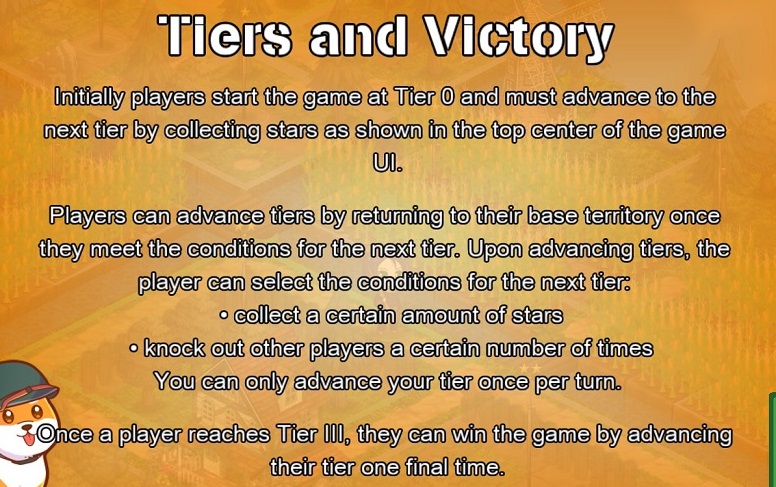 Thanks for checking out this guide, feel free to leave feedback or tips of your own that you think could be useful for other players to know!

This is all for Raifu Wars Tips and General information + Walkthrough hope you enjoy the post. If you believe we forget or we should update the post please let us know via comment, we will try our best to fix how fast is possible! Have a great day!