Just a heads up!

This is mostly a WIP, I’m gonna try to find the best places for loot (Or just general areas for loot) and post them here. I’m gonna focus on unpopular locations and/or new areas that were added in B41.53+, though you’ll still see other locations. If you know a good place for loot, make sure to tell me so I can steal your idea and claim it.


Seriously though, this will get updated over the course of a couple of weeks, right now this ain’t much (Two locations lmao) but I’ll try to upload more when I actually have the time.

Tons of ammo, guns, great variety of protective clothes, two guaranteed military HAM radios, two guaranteed tent kits, great melee weapons if you got lucky. The Army Surplus is pretty clear for the most part, you won’t have to fight 50 thousand zombies just to enter it. You don’t even need a sledge hammer to enter the building unlike the rest of the gun stores. 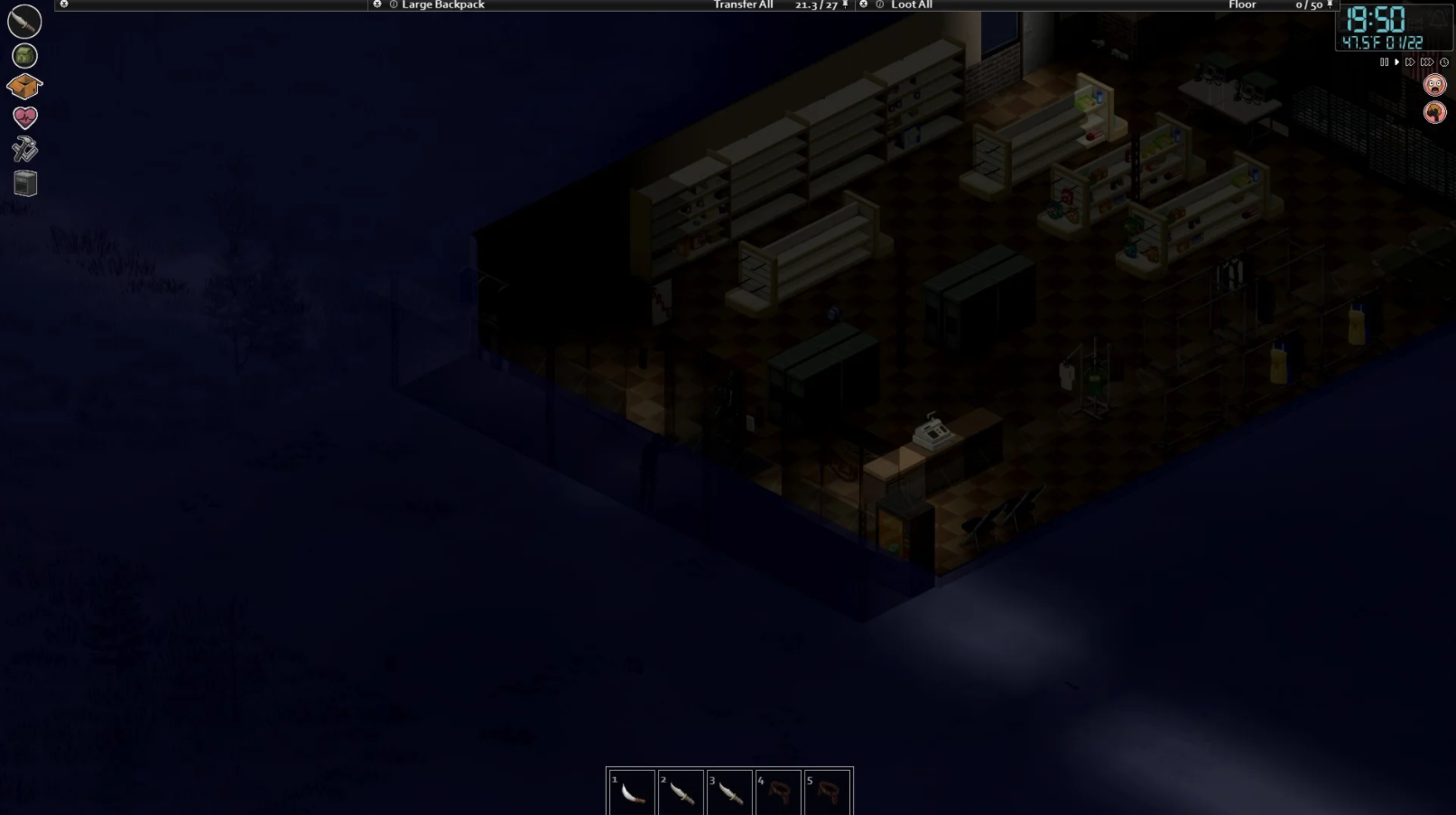 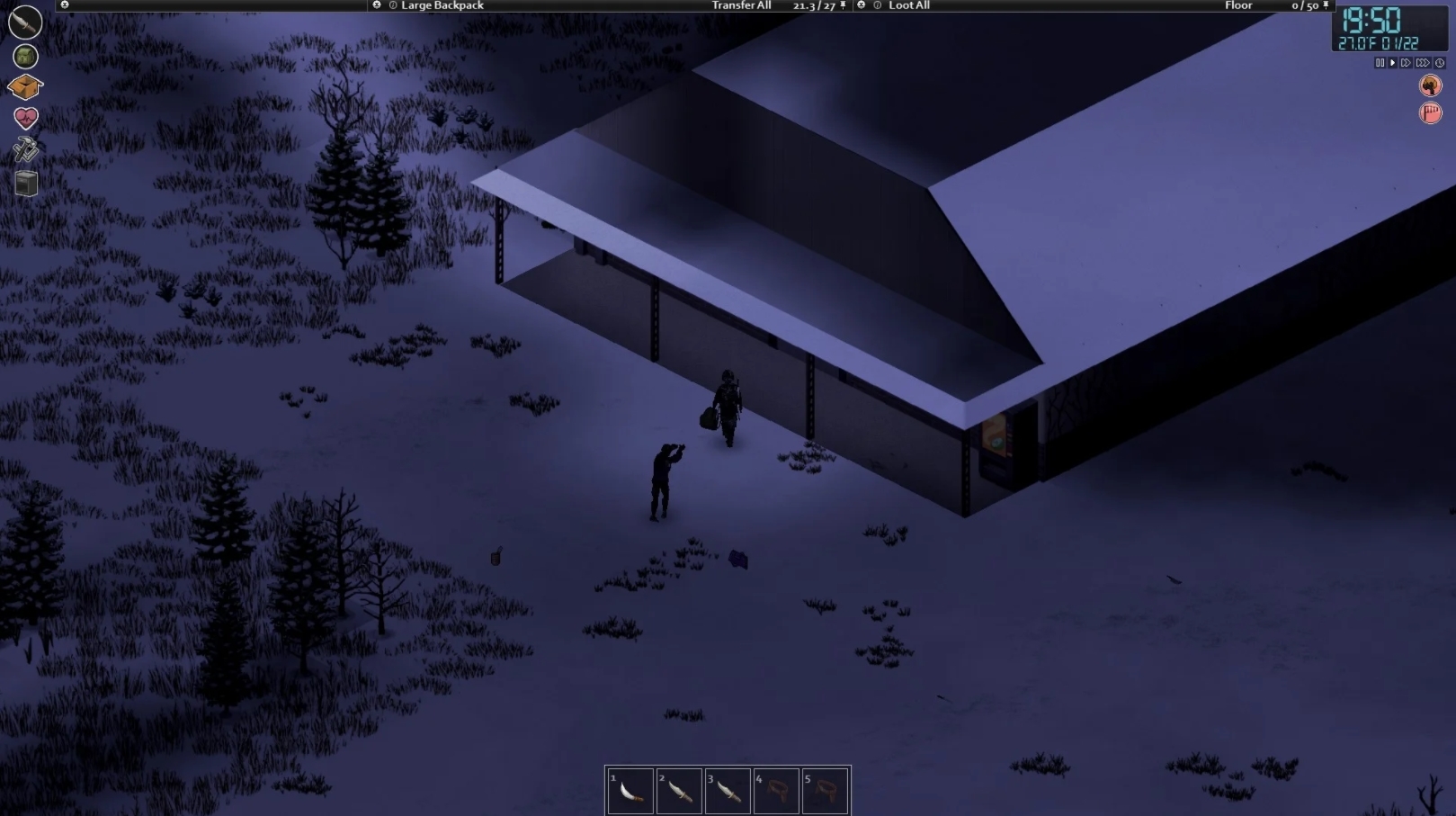 This one’s near riverside. Every single storage area here has a chance to spawn a generator. They might also have some tools, great to check out if you want building materials. 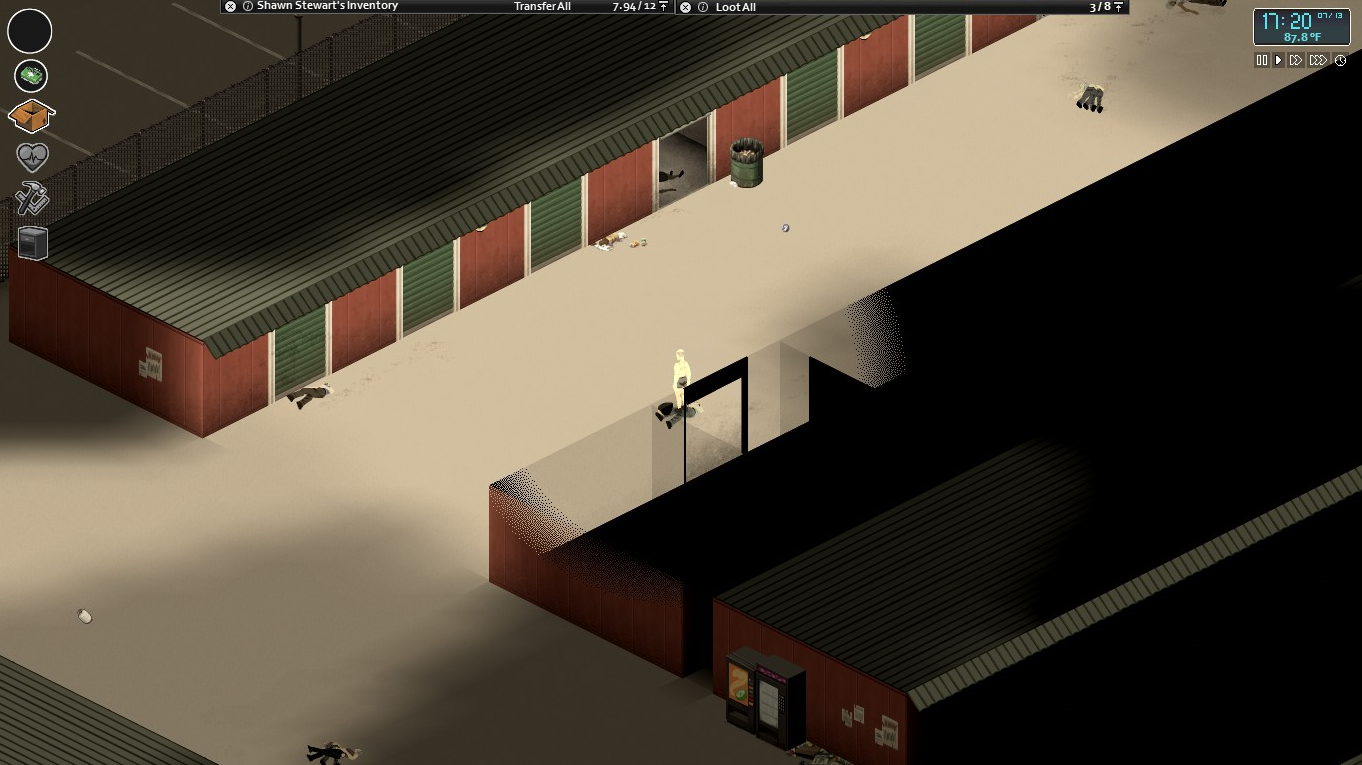 Here we come to an end for Project Zomboid Loot Guide Information Tips hope you enjoy it. If you think we forget something to include or we should make an update to the post let us know via comment, and we will fix it asap! Thanks and have a great day!