In the release version of the game were added 10 NEW totems. In this guide you’ll find their location on the map. 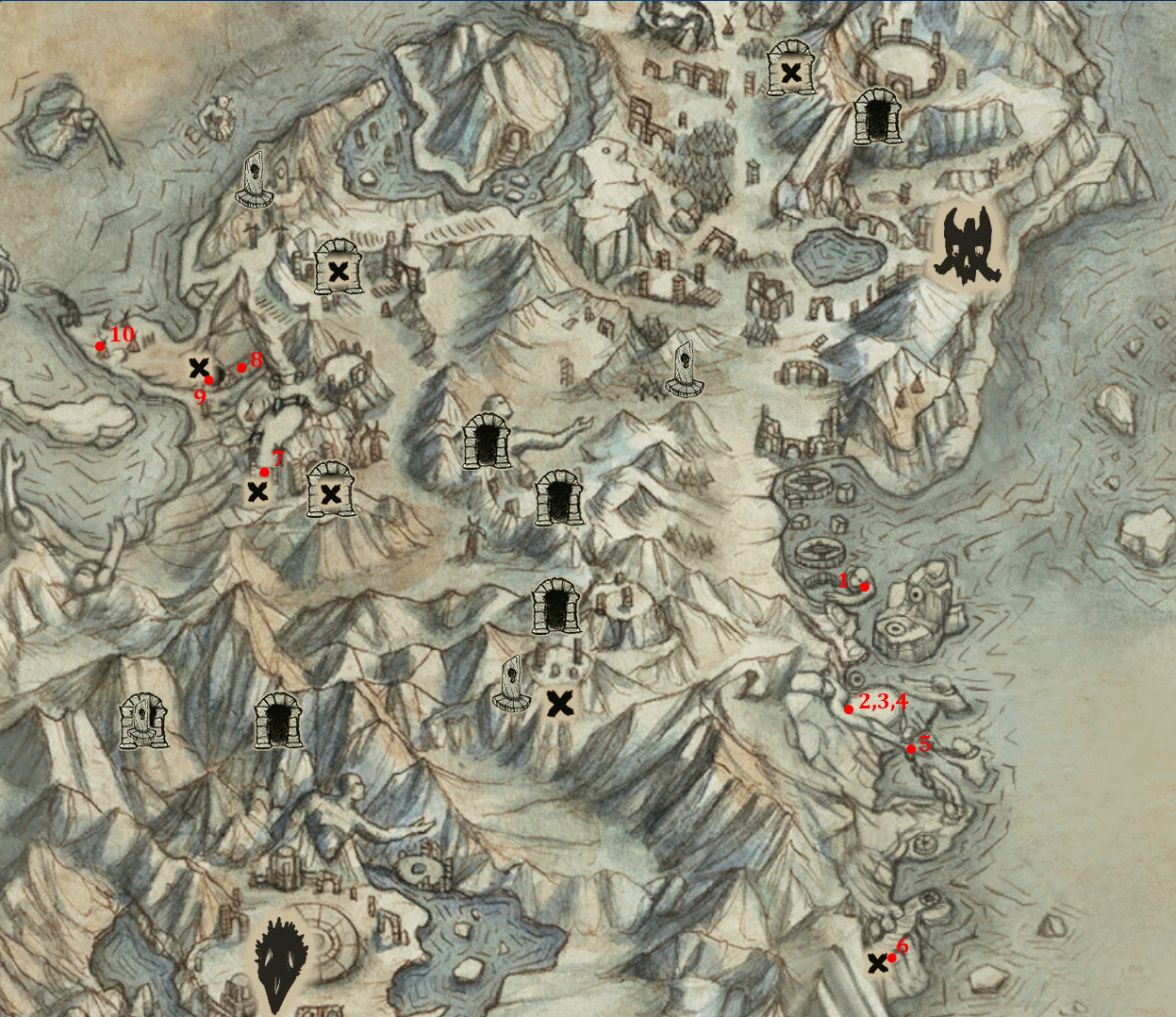 1. First one you find on the big frozen statue. Save before you jump, because strong winds can make it difficult to reach the purpose. 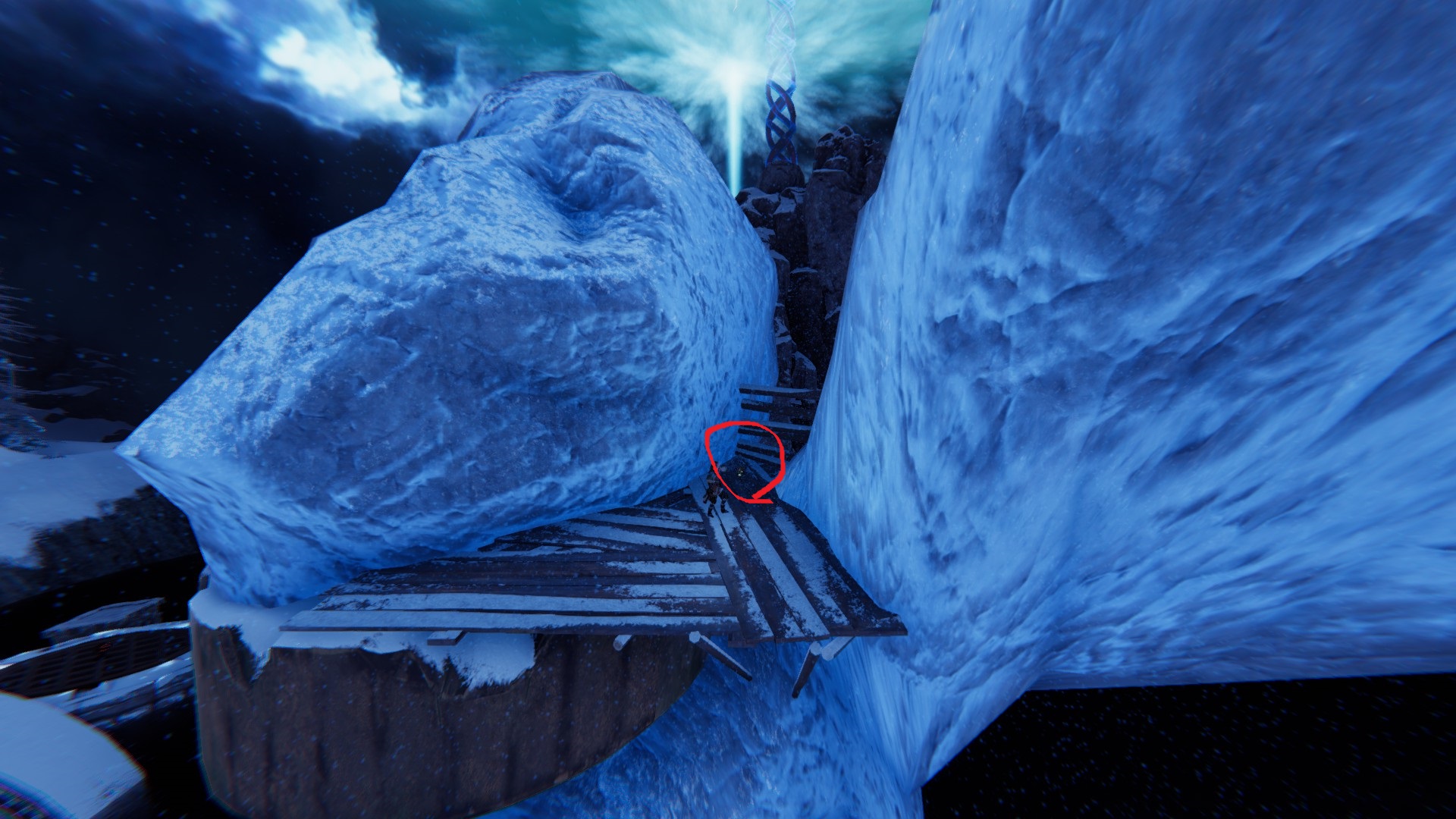 2. First totem on the right after opening first door. 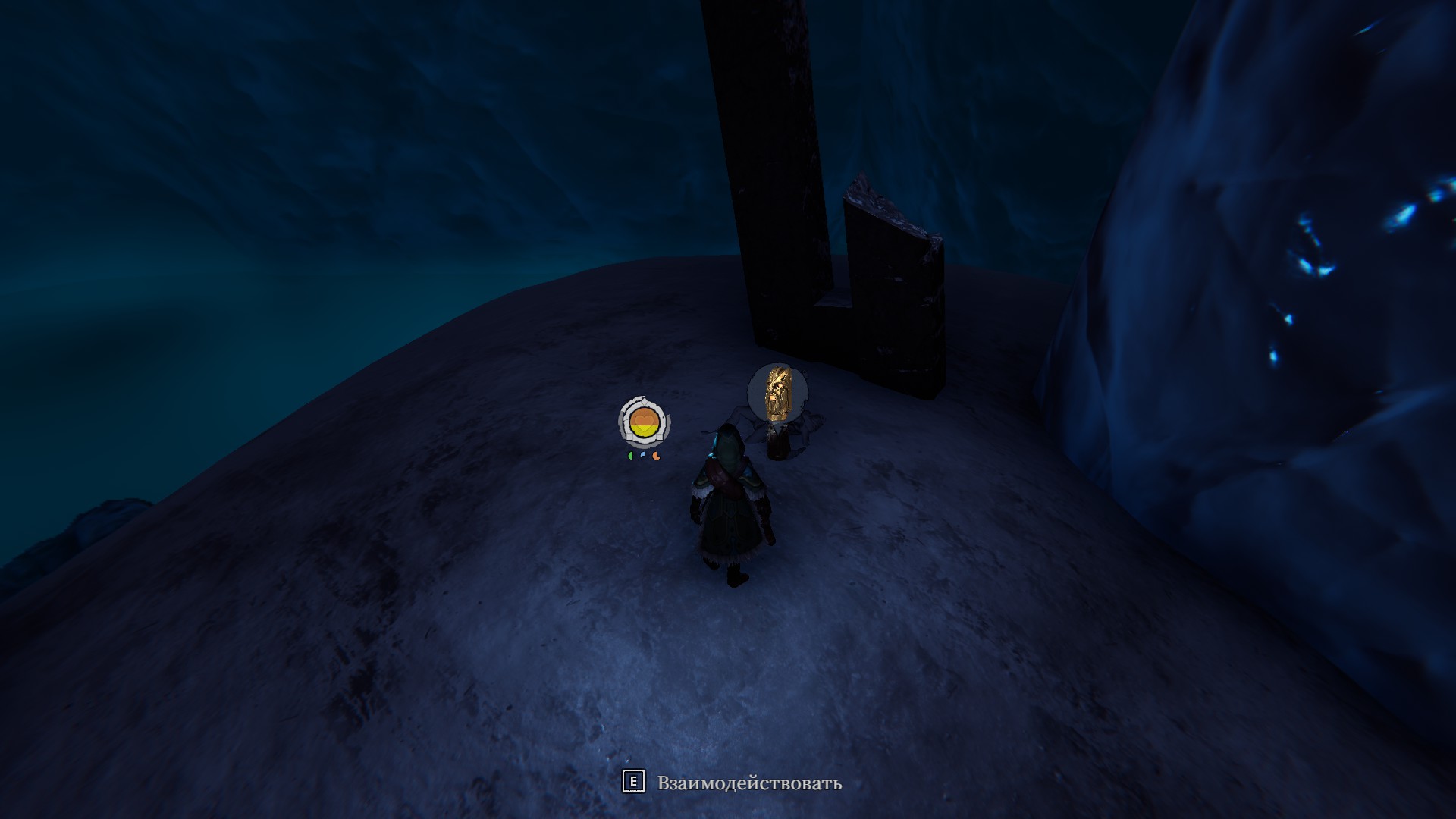 3. Second totem on the camp to the right 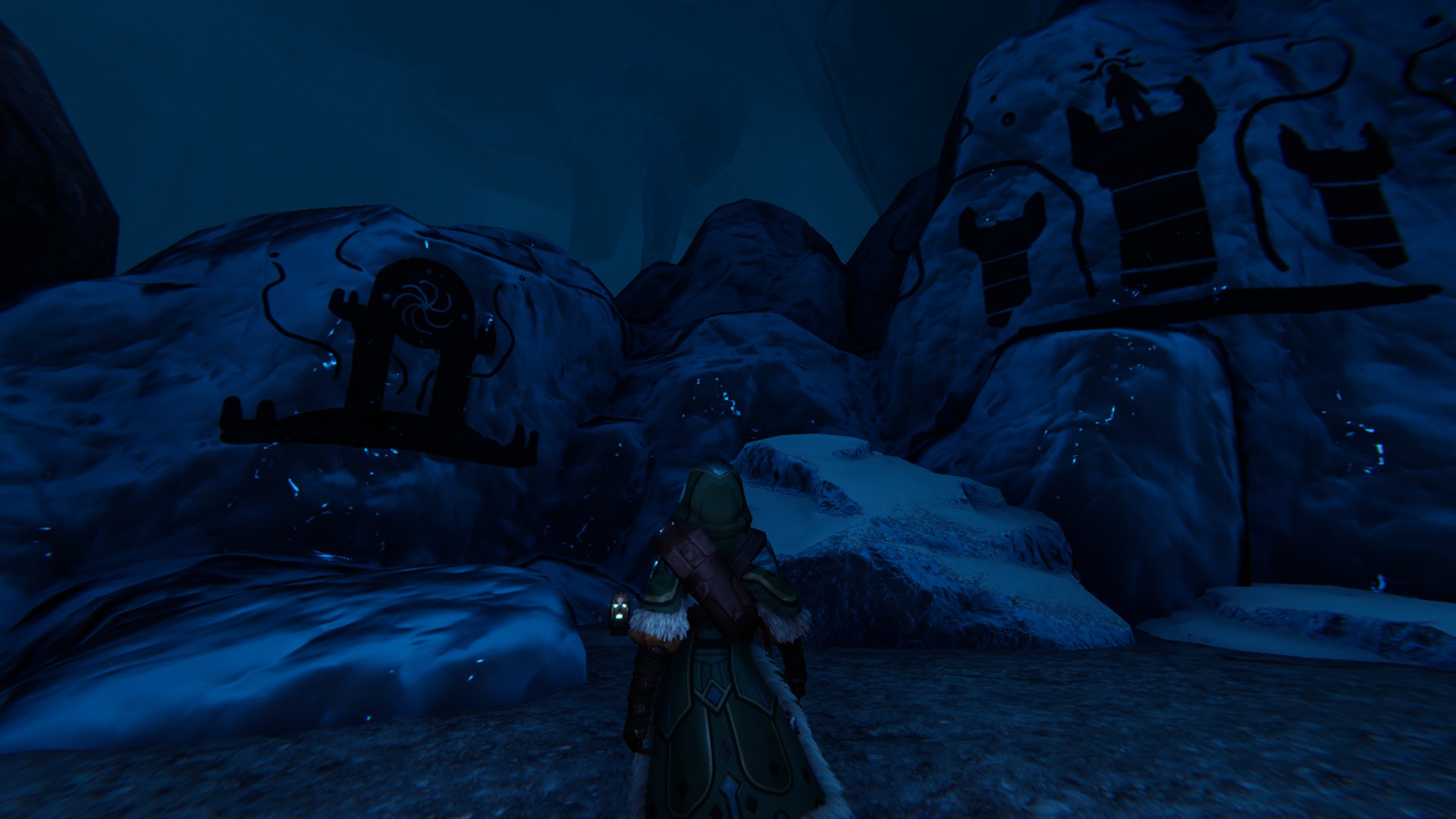 4. When you took the elevator, look behind the stones on the right. 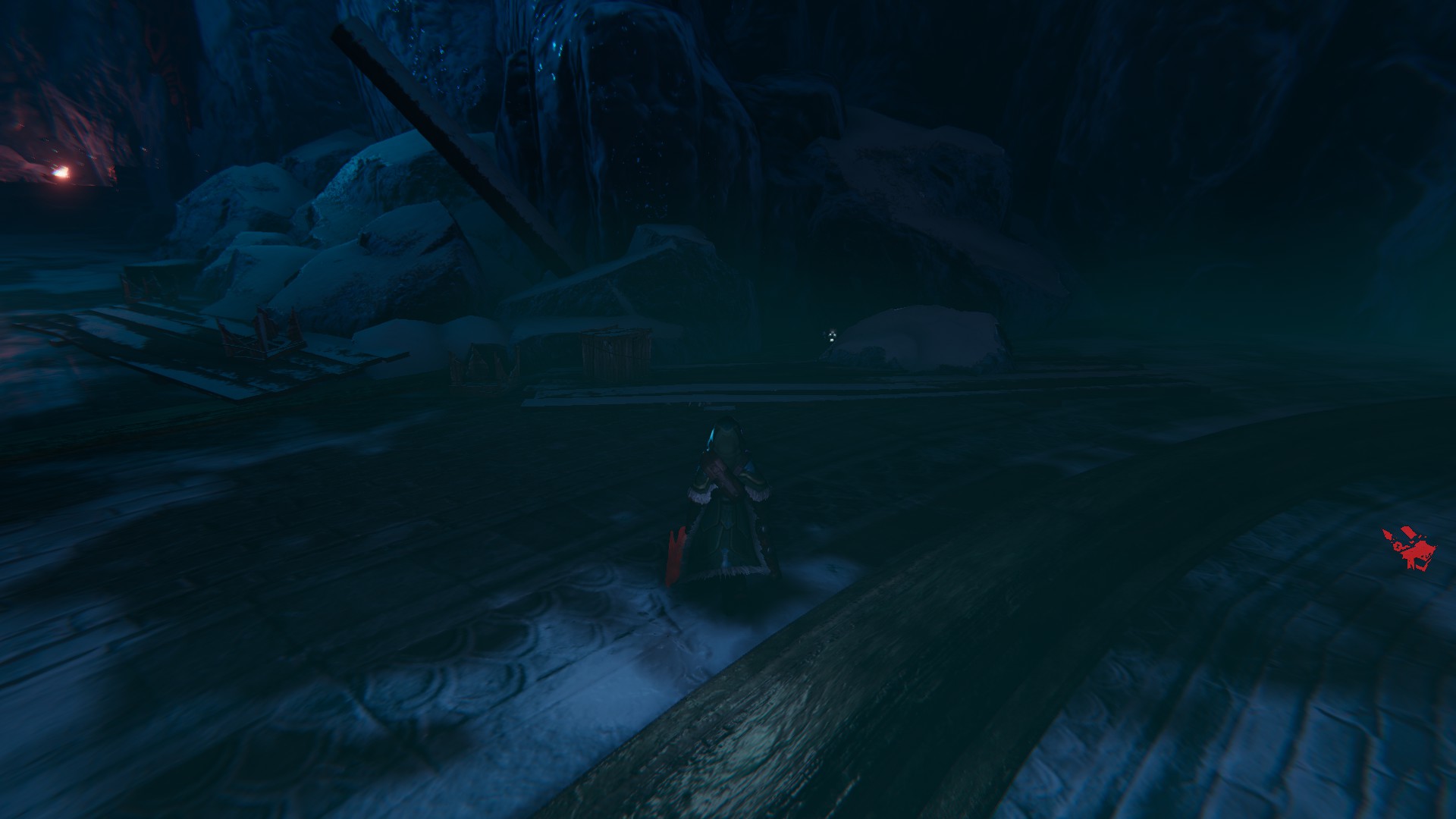 5. In the shackles of a huge ice figure. 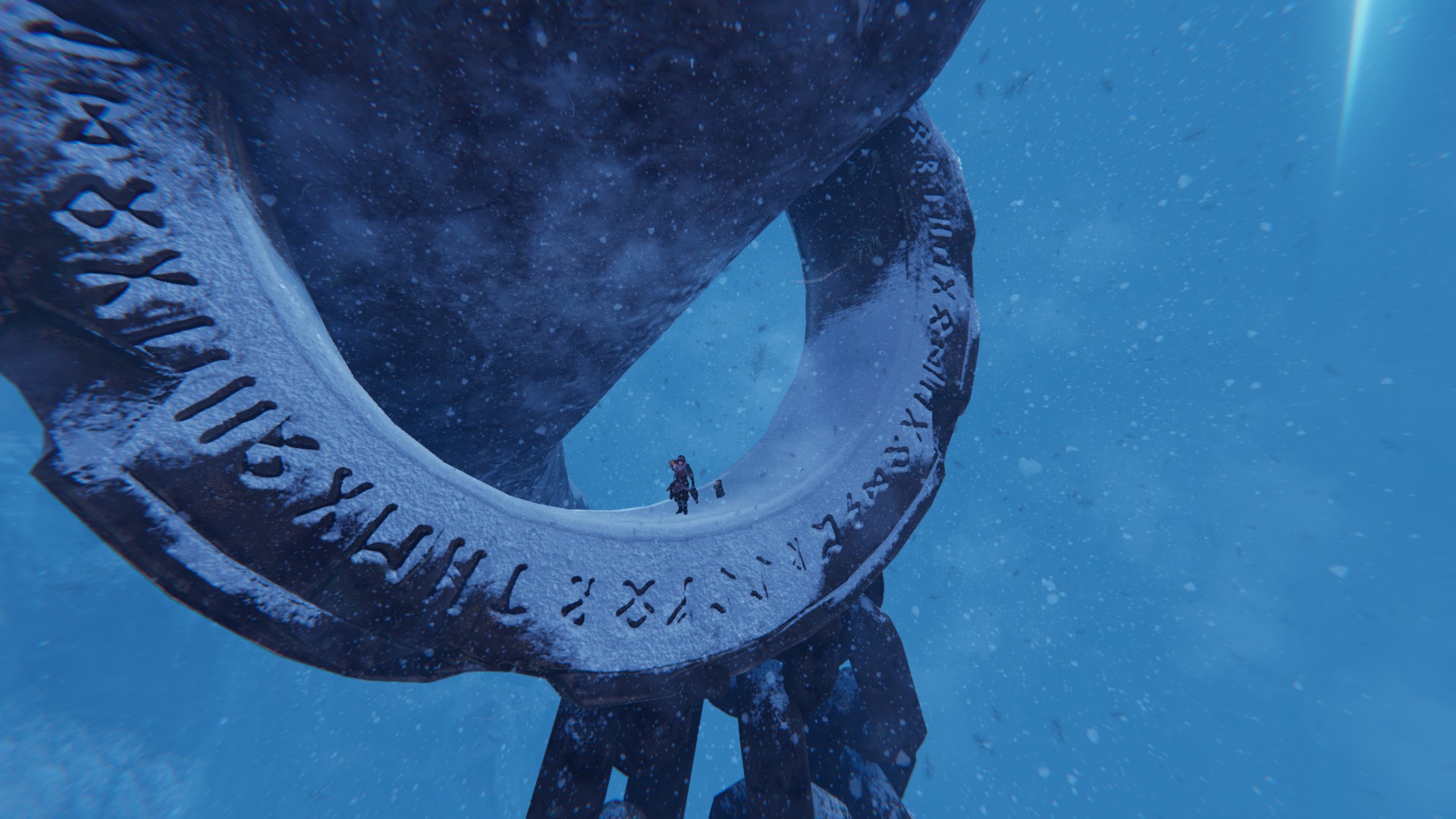 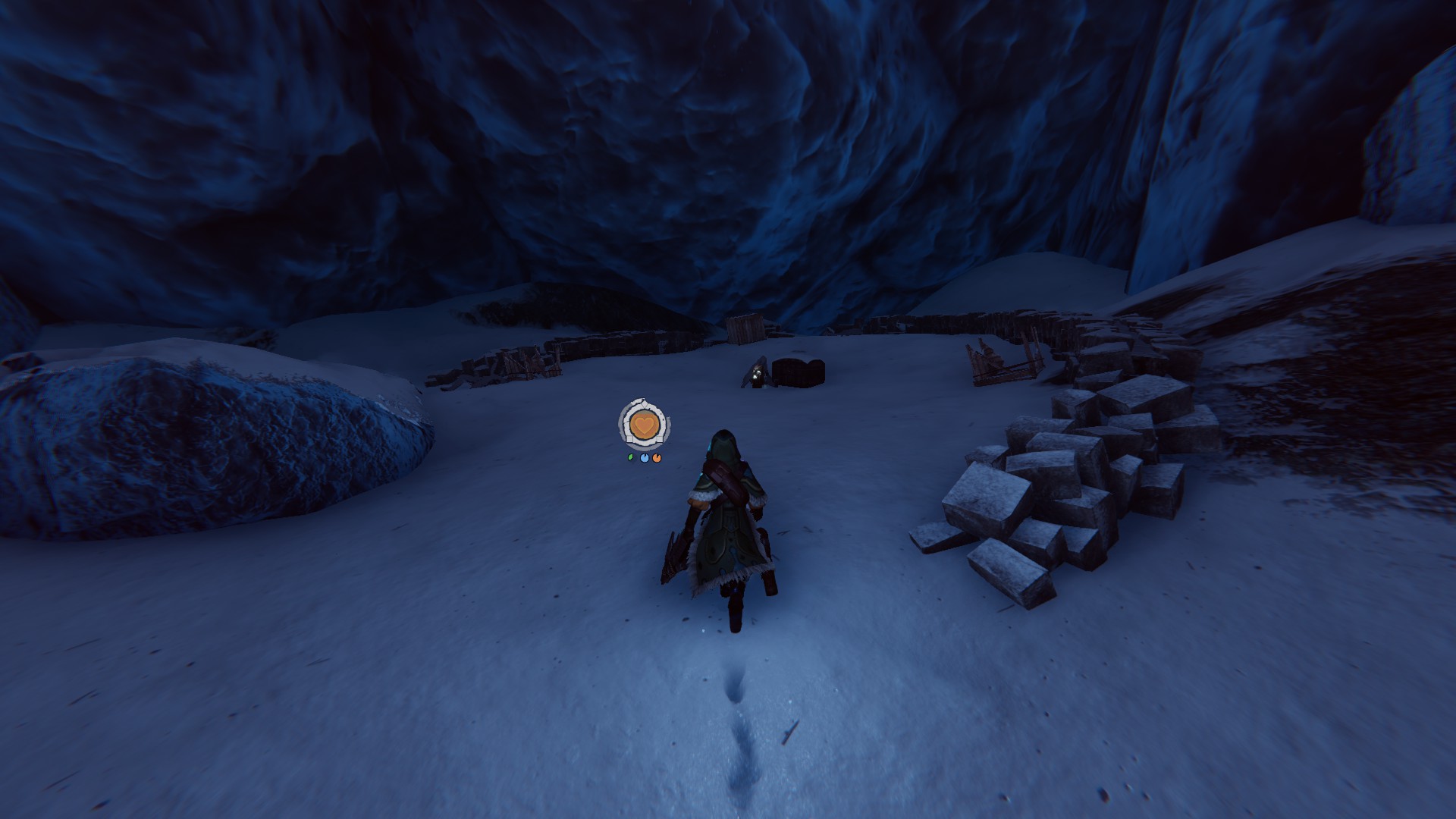 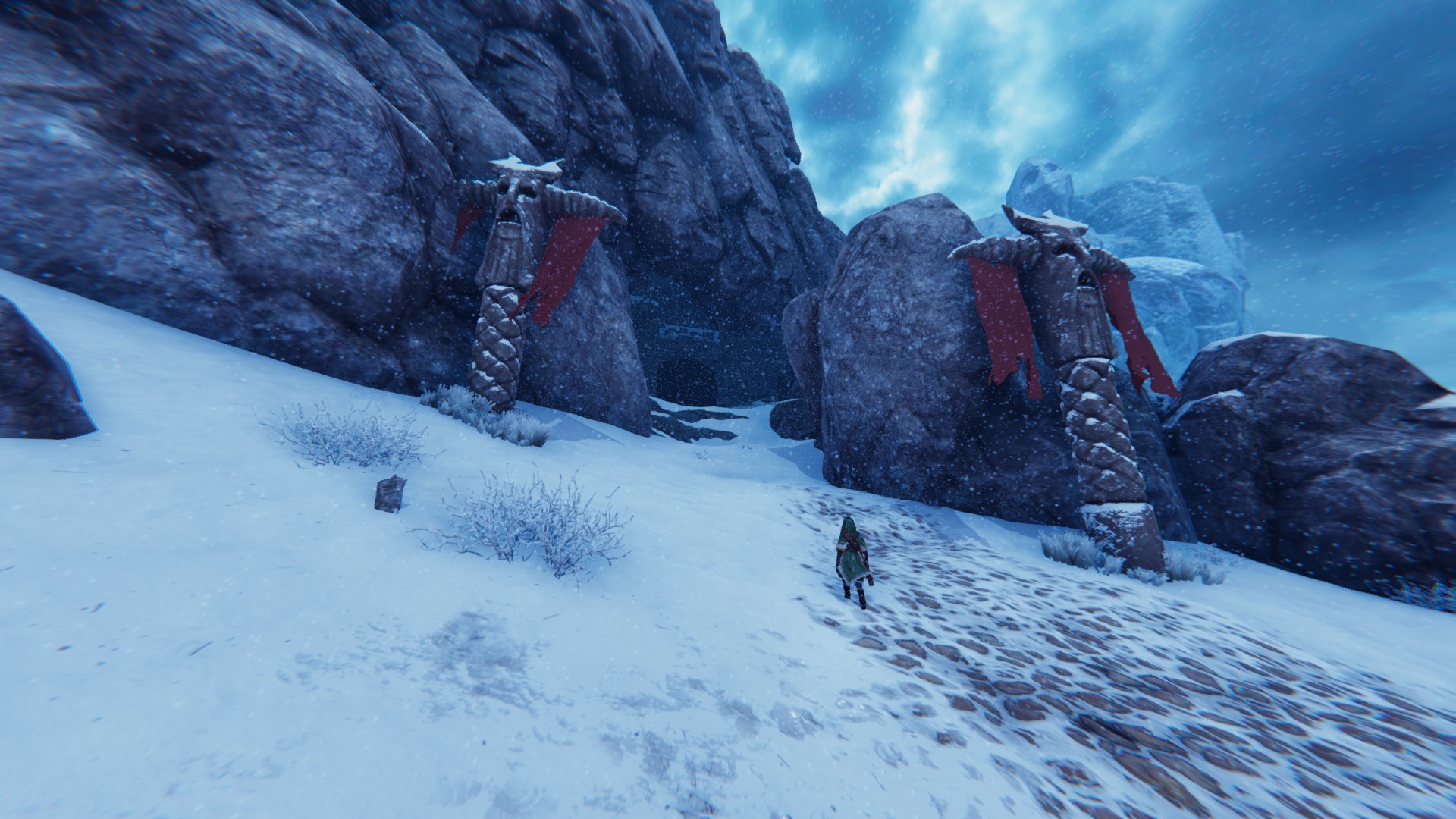 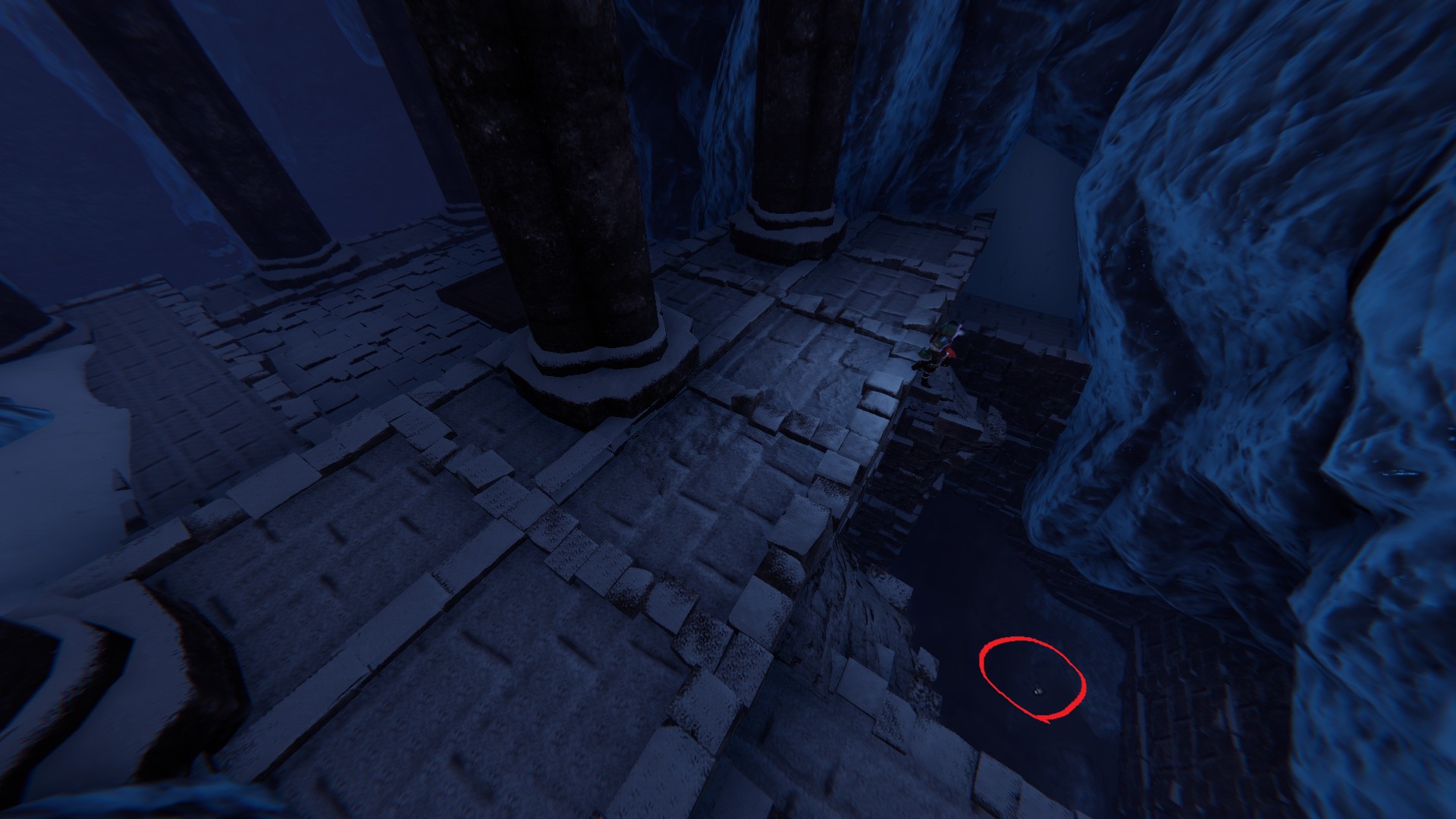 8. Below, relative to totem number 7. In a small camp with a ghost. 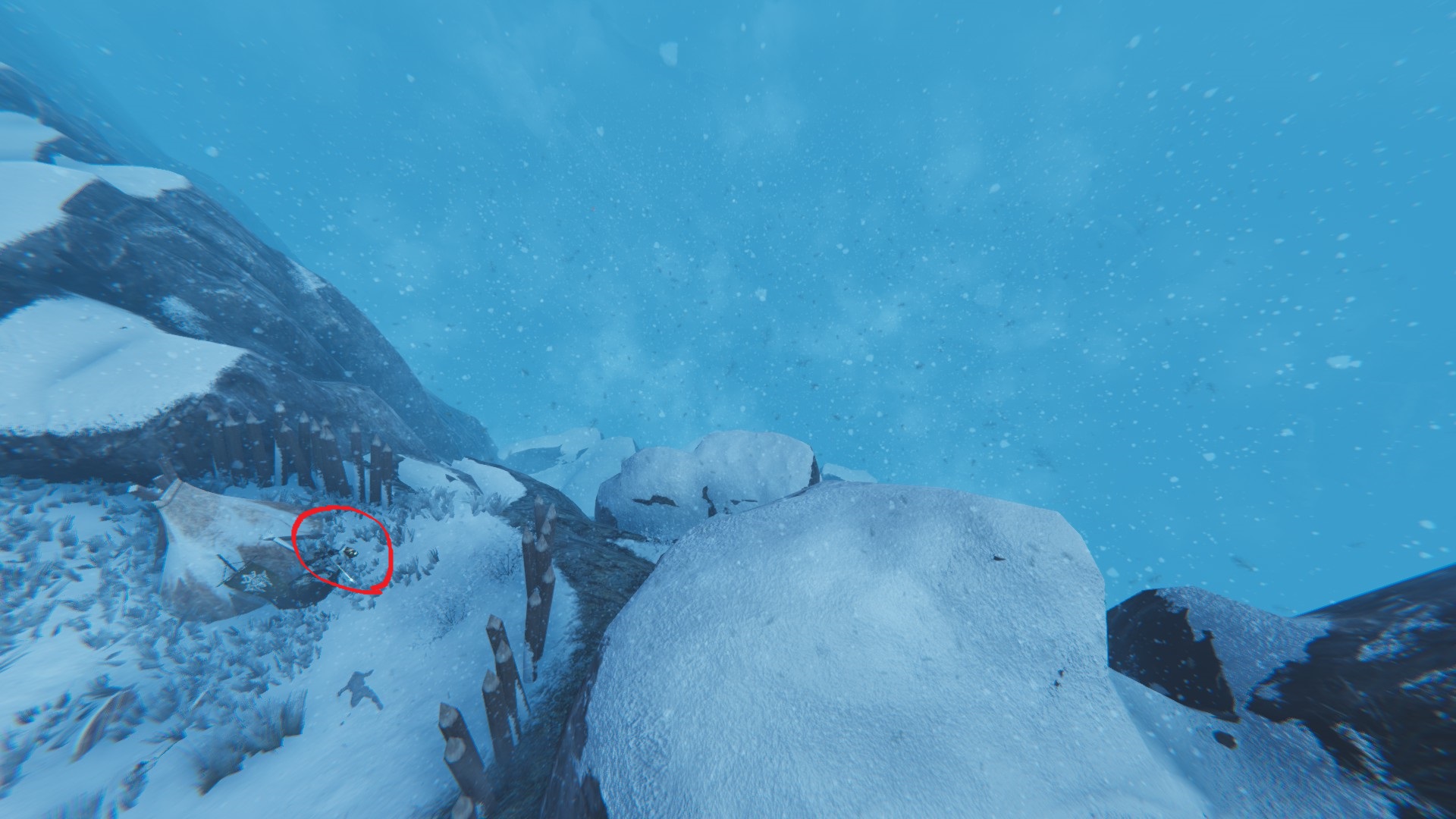 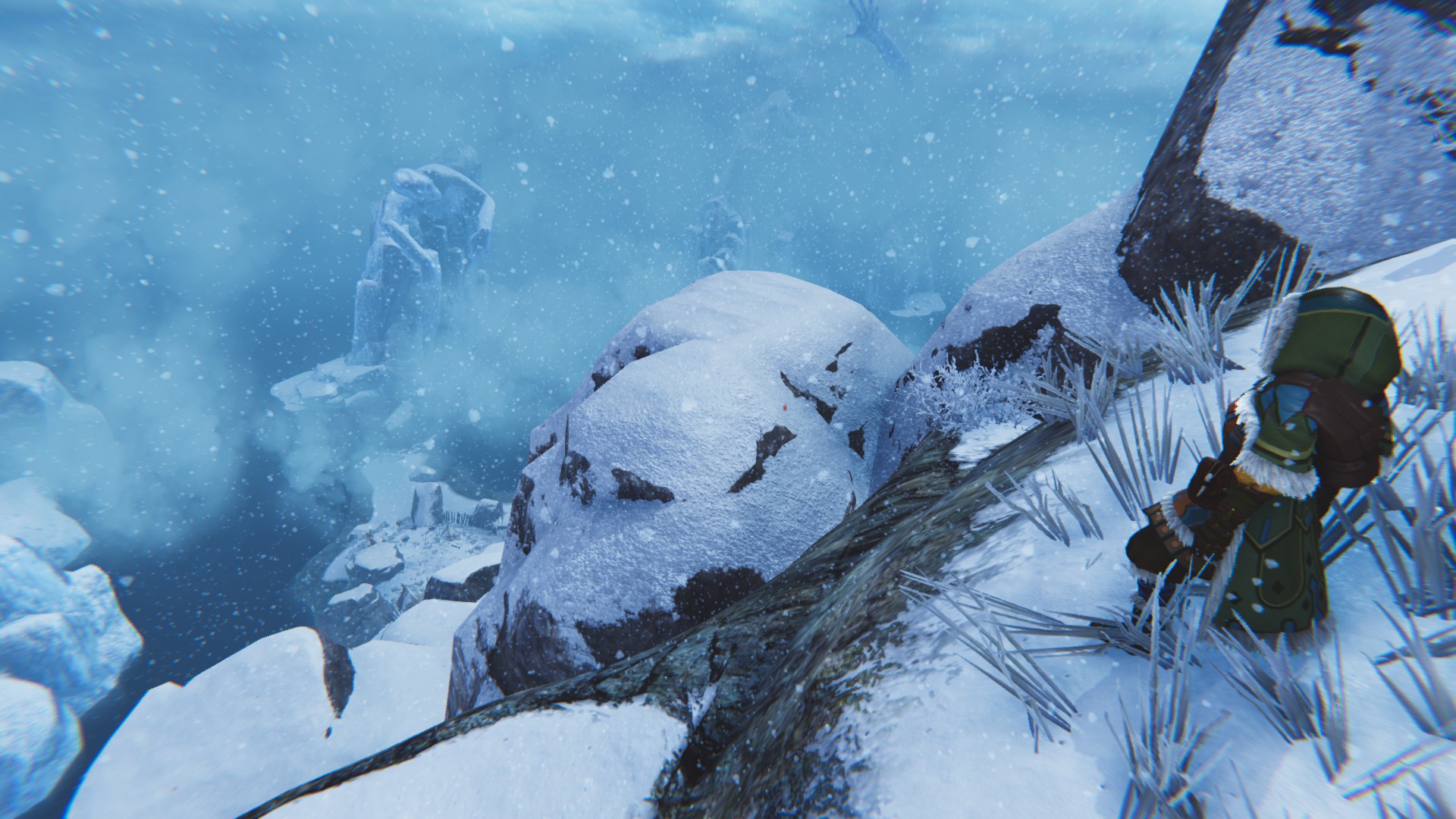 9. Near the tent on the shore. 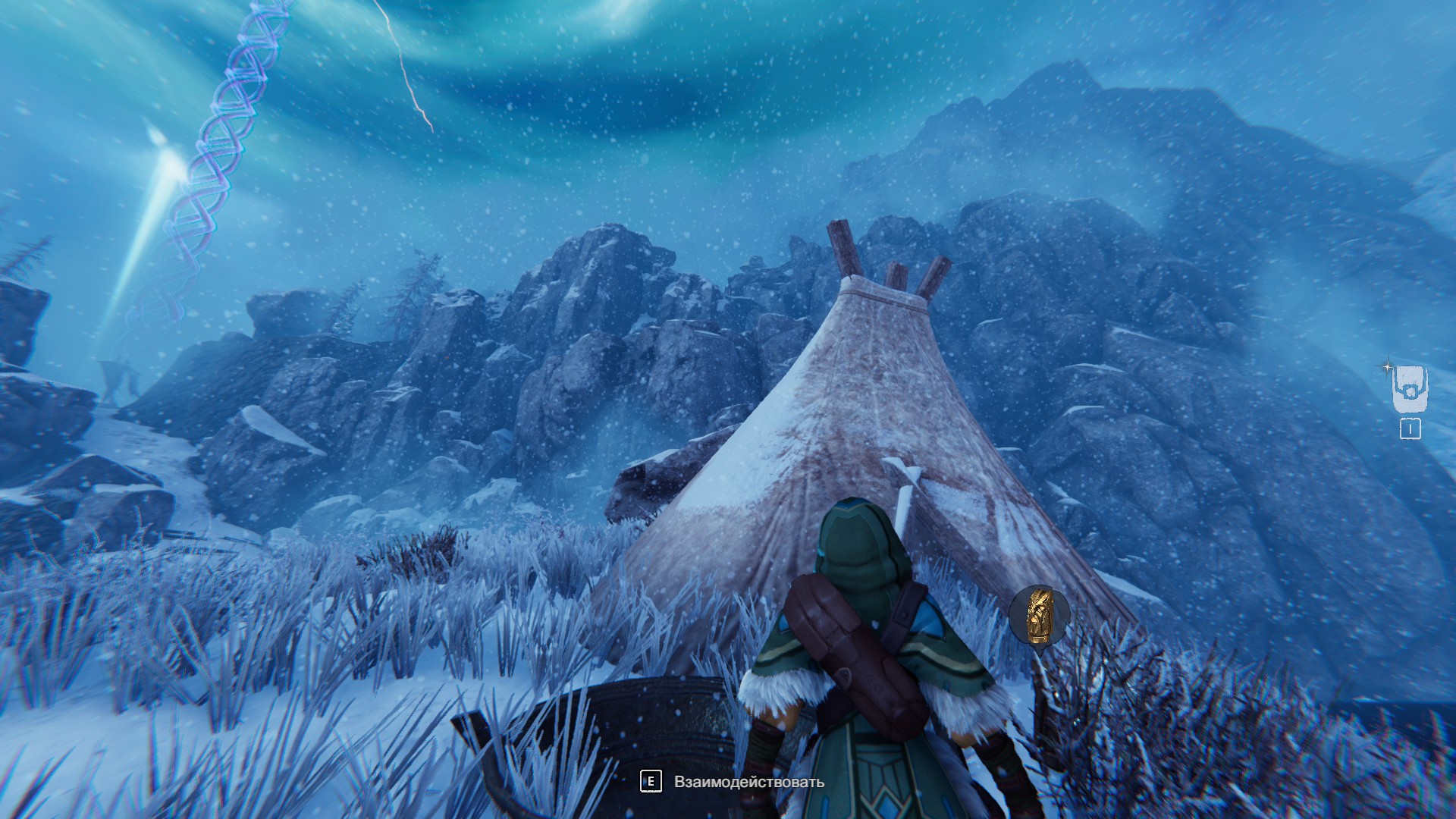 10. Last totem in the cave near tents on the shore. 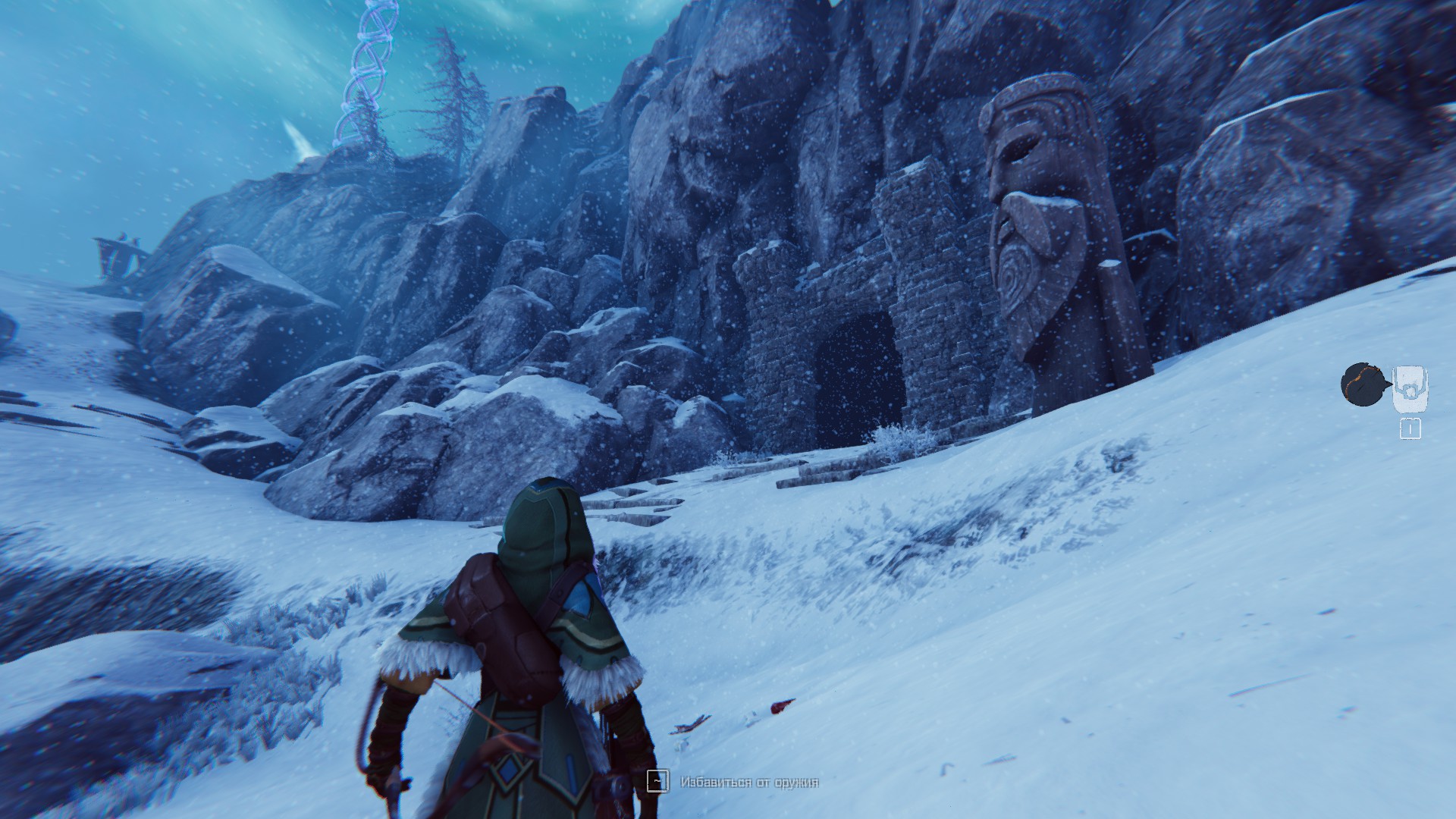 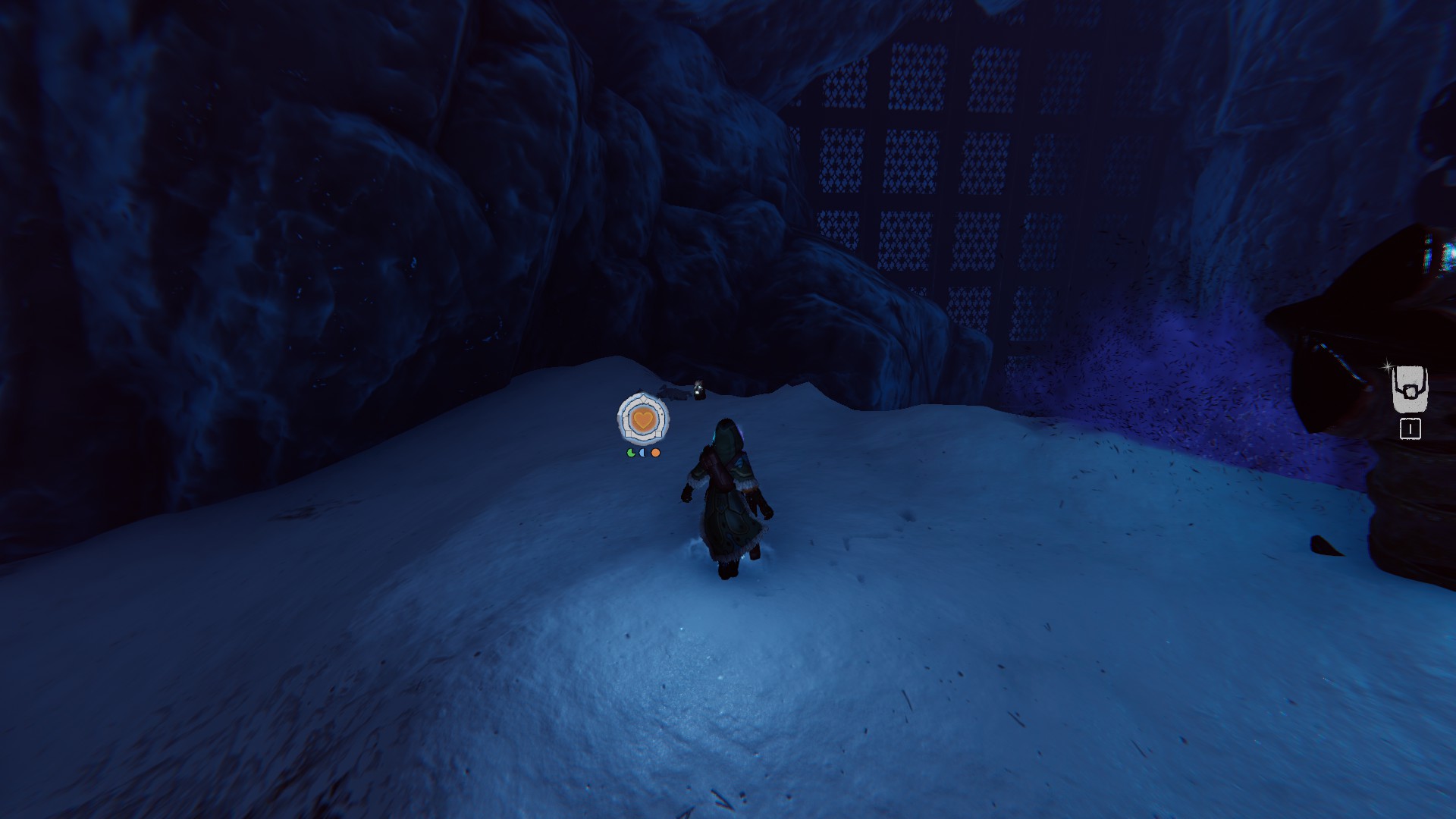 Here we come to an end for Praey for the Gods 10 New Totems hope you enjoy it. If you think we forget something to include or we should make an update to the post let us know via comment, and we will fix it asap! Thanks and have a great day!