If you hate walking, this is the guide for you, this guide showcases a bunch of handy movement techniques to help you move faster!

Have you gotten tired of obeying the laws of physics? I know I have, otherwise I wouldn’t be playing a game where plants jump 5 feet off the ground using pure willpower. But have you ever thought that you still felt limited and needed to break those laws even more? Well you picked the right guide, because today we’re going to make every dead physicist roll over in there grave one more time, and break the sound barrier while doing so.

Speed Ghosting is essentially carrying your speed from any ability or thing that gives you speed. Examples of abilities that can do this are: sprint tackle, rocket leap, and that weird jump thing the shrimp mech does.


The ability is recommend to practice with is Heroic Kick.

1: Use a ability that gives you a burst of speed.

2: Once that ability ends, carry your momentum by jumping.

3: Every time you touch the ground, jump as soon as possible.


You can also speed ghost down slopes by jumping whenever you land on the slope, basically the same thing as speed ghosting but without any abilities.

Note: speed gained changes depending on size the slope.


If you’re confused, it will may help to refer to the videos at the bottom of this guide.

Bean jumping is peashooter exclusive tech that may as well give him the highest top speed in game. (Party citron in party mode using ball form with the speed boost ability might be faster)


It is done by using hyper, jumping, and during your jump, using bean bomb, as you use bean bomb, jump in order to jump off the bean bomb, propelling you forward with high momentum.

Unlike speed ghosting, you can hold W during this, in fact, from my experience, it makes you go even faster. OH, and I almost forgot, it also lets you jump higher, too.

2: Jump, and as you jump, deploy your bean bomb.

3: Jump as you deploy your bean bomb.

4: if done correctly, you should be able to jump across most team vanquish maps. (I’m serious.)


If you’re still confused, it may help to refer to the video section.

This one is mostly just for fun, as it’s too random to use in combat. This is done by standing on a sombero bean bomb and heal bomb, and then testing your luck. That’s it. If you’re lucky, you’ll fling in a random direction at high speed. If you hit the jackpot, you be sent up, going so high up in the sky, you’ll probably set a record for furthest from earth a living being has been.


Tip: It can help to throw it in a corner if you struggle to keep up with the bomb. 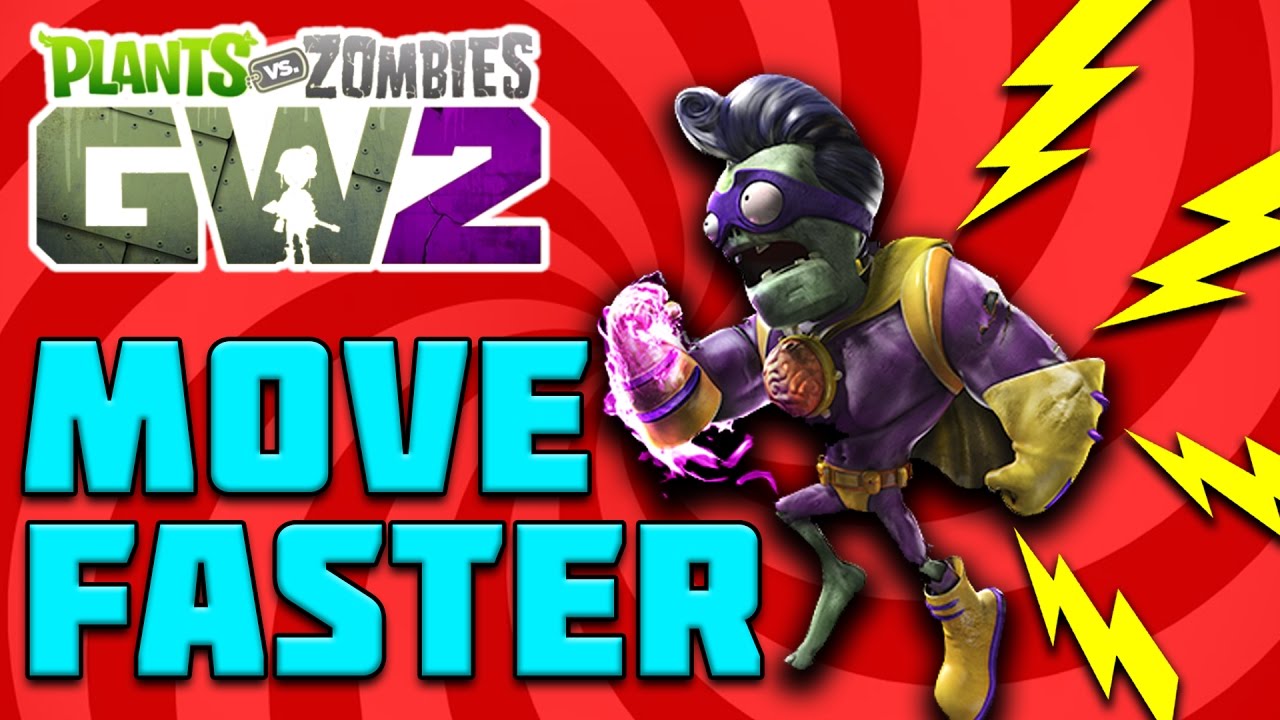 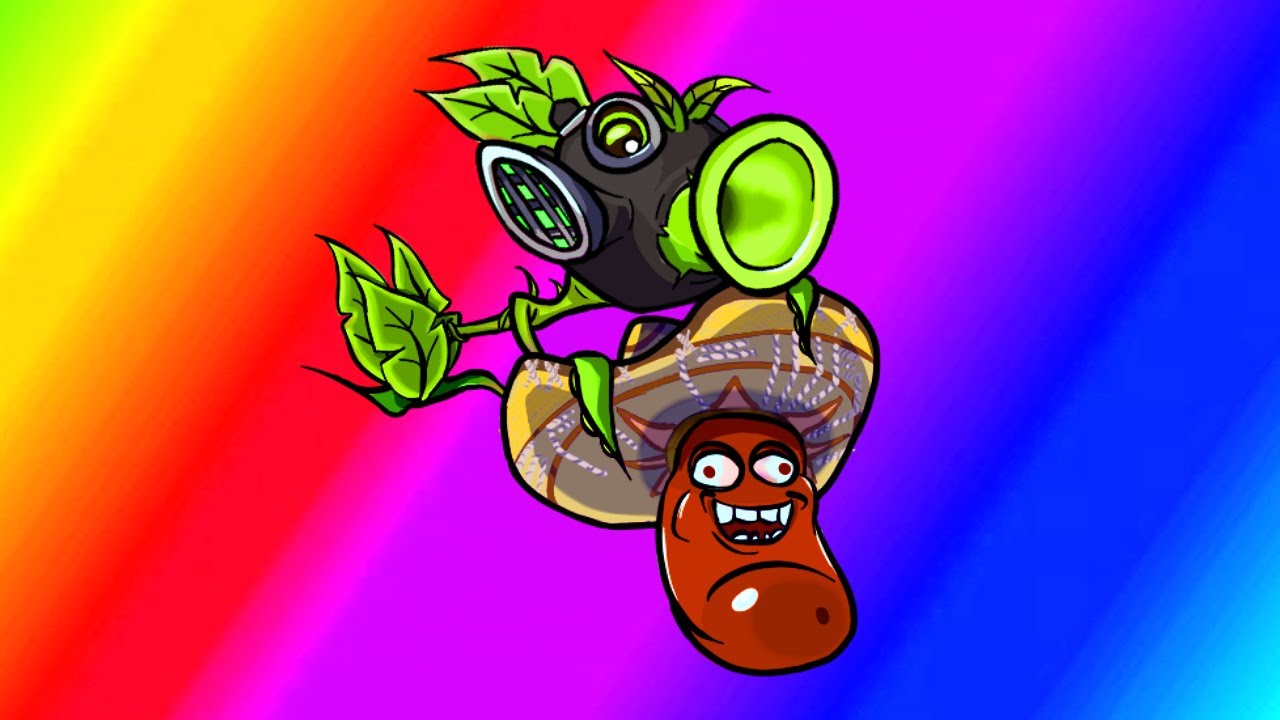 Highly encourage you to check out their content! (it’s realllll cool.)

So that concludes this guide. Hope you learned something!!!! As this is my first guide, any criticisms you may have can really help!!! Thanks!

Hope you enjoy the post for Plants vs. Zombies™ Garden Warfare 2: Deluxe Edition Advanced movement techniques, If you think we should update the post or something is wrong please let us know via comment and we will fix it how fast as possible! Thank you and have a great day!