This is the complete lore of the Universal Empire.

This will be expanded for a long time now, and is in a very early state.

The Universal Empires´s founding place is uknown, aswell as the leaders of this evergrowing empire. However there is one thing, to which the ITA and QRU Units always refer to: Overwatch. Only the name of the Overwatch is know…the rest are just speculations and theories…

One says, that Overwatch is a hyper intelligent AI, while the other says, that it is some sort of senate…None of these have ever been confirmed.


Back to their origins, it is speculated that they were created by an alien-race only know as the Allfathers to fight for them. However the Allfathers lost control over their soldiers and they startet to rebell against theit founders. Eventually, thanks to the pure mass of them, they overpowered the Allfathers and founded the Universal Empire.


They isolated from the galaxy for a long time, before coming back, stronger than ever before to expand their evergrwoing empire. In a very small period of time, the Universal Empire had so many planets…even other dimensions under there control, that the rest of the galaxy teamed up and launched an all out assault on them. Eventually this assault failed and the rest of the galaxy now was basically unarmed. The UE breezed through their lands, conquering and exterminating everything that was in their path.


The Humans that were on the worlds, which they conquered, now live in a society were is no hope for liberation. The “Police Force” doesnt know mercy and beat the citizens to death with their stunsticks for the smalles reasons only to think of. The soldiers of these world, which surrendered, have gone under extensive surgery to form the Imperial-Transhuman-Arm (ITA for short)

The Imperial-Transhuman-Arm and its units

The ITA is the primary fighting force of the Universal Empire. They once were humans, but have gone under extensive surgery to be the perfect soldiers. They dont feel fear, they have zero to no emotions, only have military tacticts in their mind and cant even think about betraying the Universal Empire. All units wear a helmet with integrated gas-mask, radio and eyelenses for tactical information.


SWORD-Units: SWORD-Units are the main footsoldier of the ITA. They are usually deployed using either a Wyvern or Whyvern B-APC. SWORD-Units should always be deployed in squads, consisting of 2 SWORD and 1 DAGGER Unit. Alone SWORD´s are pretty useless and cant do much, but in numbers…you dont want to be in their way. They are armed with an Assault Rifle, which has a bayonet and a targetting laser for better accuracy. 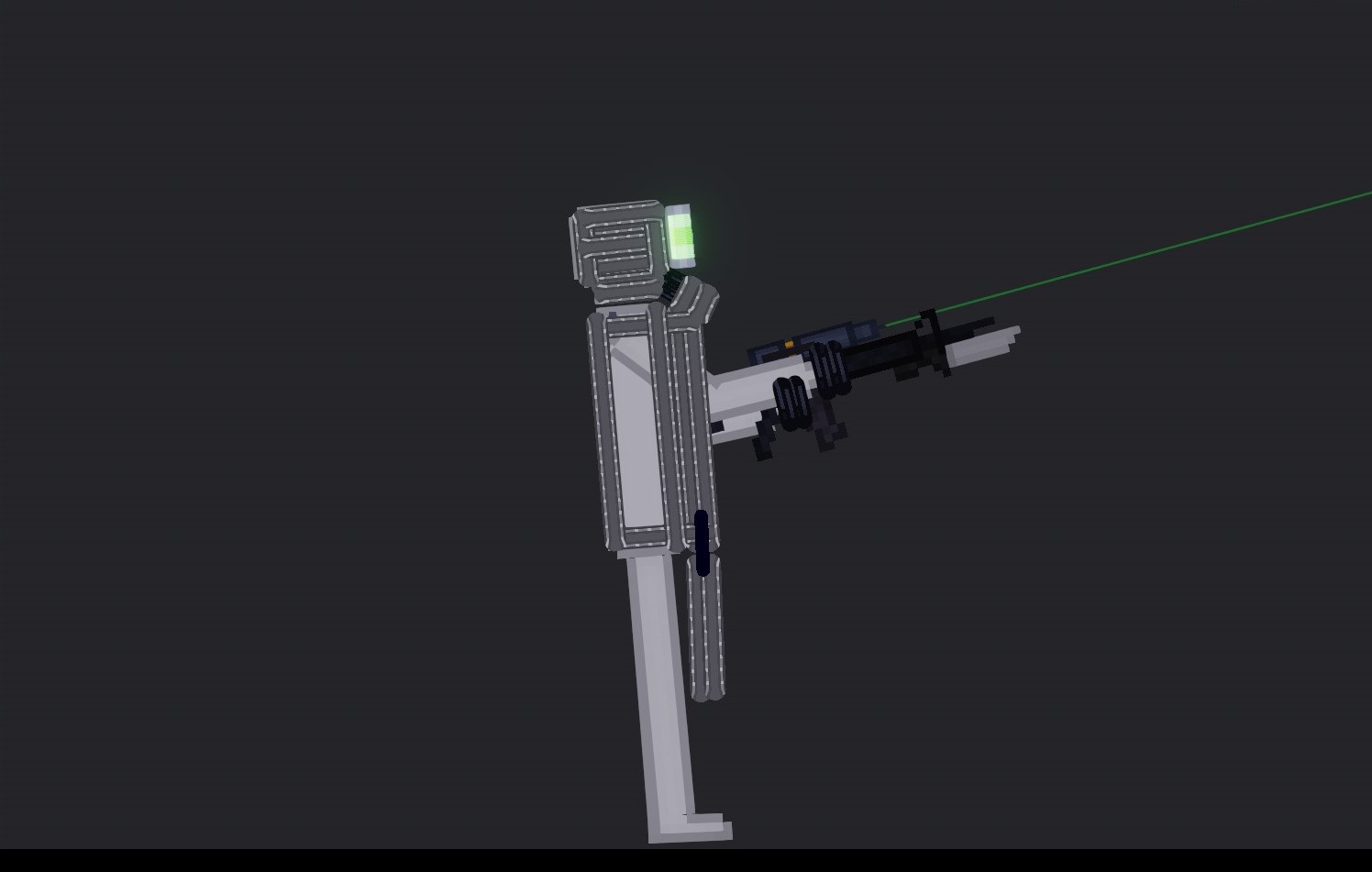 DAGGER-Units: DAGGER-Units are the CQC-FIghters. They are equipped with an shotgun to storm houses and fight in close-quarters. They have an additional platting of armour on their back aswell as an red eyelens. DAGGER´s are typically seen in squads of ITA soldiers. They shoul never be alone, since they are only effectiv in CQC. 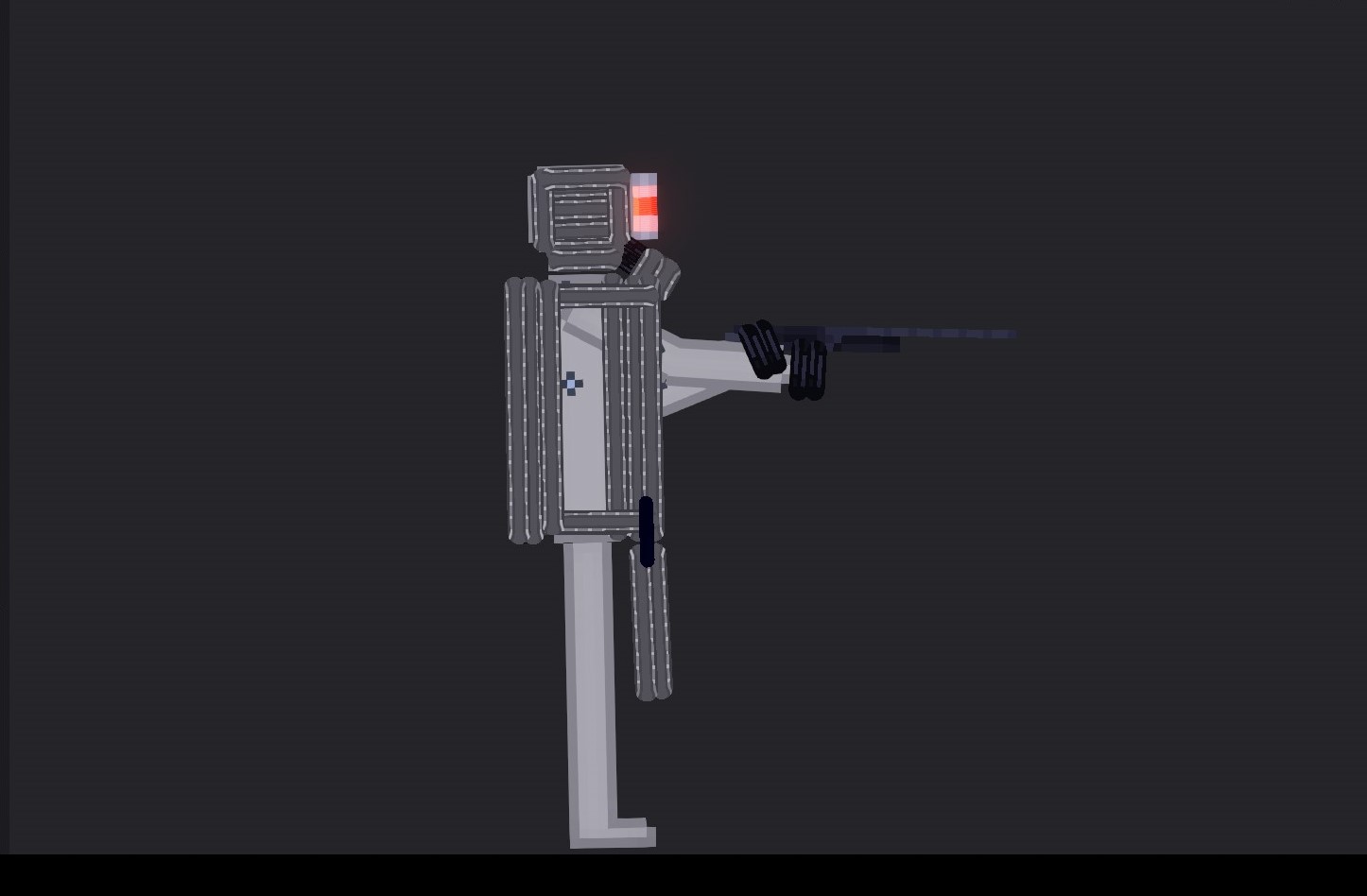 ITA-Officers: Officers are usually leading a squad of ITA Units in combat or on patrols. They are armed with an G1-Submachinegin and has no armour. He should always stay behind. They have received a special tactics-training to lead their squad at maximum efficiency. They carry a backpack with an integrated-long-range-radio. 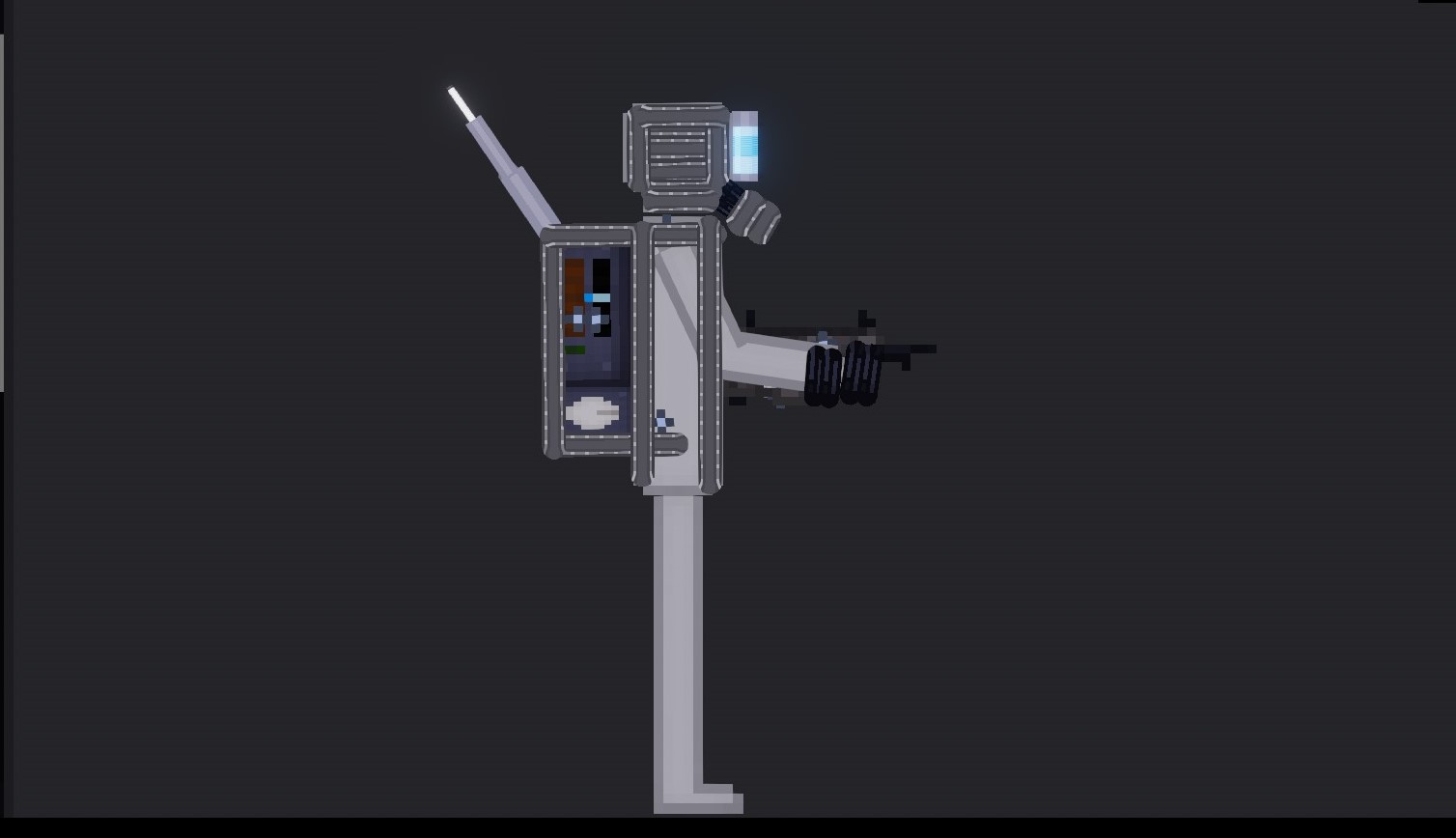 Hope you enjoy the post for People Playground The Universal Empire, If you think we should update the post or something is wrong please let us know via comment and we will fix it how fast as possible! Thank you and have a great day!