This is every ending in OneShot. Spoilers for the Post-Game run and the Regular Game run 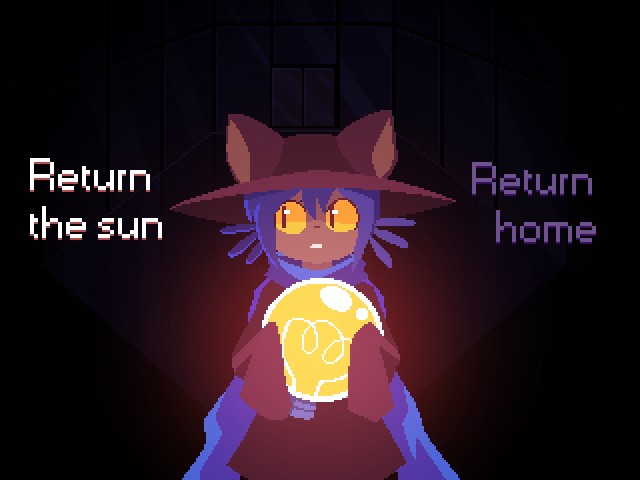 This is one of the two endings that are available directly through playing the game as it was intended.


Once Niko reaches the Summit of the Tower, a choice is presented to the Player. This choice being to either Return the Sun, or to Return Home.


Choosing to put The World’s lives over Niko’s and replacing the sun will net you the Return The Sun ending.


Niko responds saying that the Player is right and that they cannot let the world die. They will place the Sun on the spire while saying that they will be okay, before a flash of light envelops them. A slideshow of every character the player meets will play as credits roll, showcasing various different reactions to the sun finally being returned. Additionally, if the player has completed the Rebirth side-quest, an extra slide will be added near the end showing Maize being regrown.


The game will then end on the starting room, now fully bright. You cannot proceed past this point as the game is now fully soft-locked. From here, you can delete the Documents\My Games\Oneshot\save_progress.oneshot file and continue with OneShot’s NewGame+


The fate of Niko is left unknown, although it can be assumed that since they are trapped inside the Summit with no food or water that they would have died shortly after the credits rolled. This ending, despite the mostly upbeat music cannot be considered the better ending of the two. 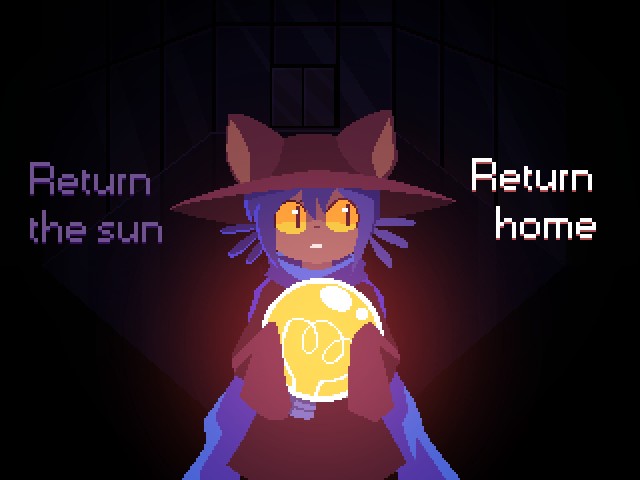 This ending is one of two endings that are available directly through playing the game as it was intended.


Reaching the summit of the Tower and choosing to put Niko’s life over the World’s nets you the Return Home ending.


Upon selecting “Return Home”, the screen immediately cuts to black before Niko responds saying “I… trust your judgement, [User]”. The sound of shattering can be heard alongside the game window shaking, indicating that Niko has smashed the light-bulb. The screen will then display Niko standing in a void of darkness. Niko will ask what happened before commenting on the fact it’s very dark. They will then say they hear their mother’s voice before running to the bottom of the game window. They explain that all they need to do is pass through the “wall” and they’ll be home. Niko will say goodbye to the Player before thanking them for everything before passing through the game window itself and walking to the bottom of your desktop and disappearing.


The game will then display the credits. Various locations that you have visited in game will pop up before the game shows them turning into nothing more than purple outlines. Once the credits are over, the game will display a pop up saying “SAVIOR NOT FOUND. SHUTTING DOWN.” before closing the game.


Attempting to re-launch the game will meet you with the same message. You cannot continue past this point as the game is now soft-locked.


The fate of Niko is left unknown, however it can be assumed that they did reach their home. The World’s fate, however, is known as it’s shown that it was completely erased. 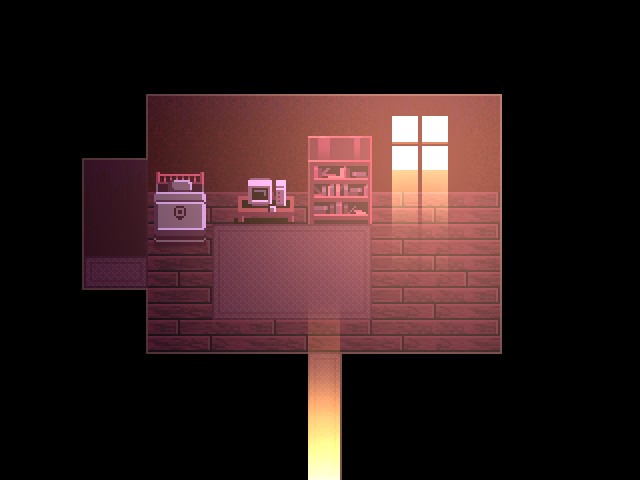 The True Ending is the best ending of OneShot. It is available through completing the entire Solstice route.


With the help of The Author, Rue, Cedric and Proto, Niko manages to confront The Entity/The World Machine and explain that all along it has been “tamed” itself. From there, Niko explains that The World Machine can fix everything, to which The World Machine does, including restoring the original ending where both The World and Niko are saved.


From there, Niko walks across a room with the game’s credits. Once they pass through, they end up back in the starting room now fully lit up. They will walk to the door at the bottom, thank the player for everything and wish them goodbye before walking through the game and to the bottom of your desktop.


Quitting and re-opening the game will land you back onto the title screen, however continuing will meet you back at the same room. Selecting the “…”, however, allows the Player to talk with The World Machine.


The World Machine will state that Niko is gone forever, as they have left this world. The player can, however, “relive” Niko’s memories and play through a “recording” of them. This allows the Player to re-play OneShot, with the condition that Niko is permanently represented by The World Machine’s reflection, and that each run is treated as if it were the first run.


This is considered the best ending of OneShot. 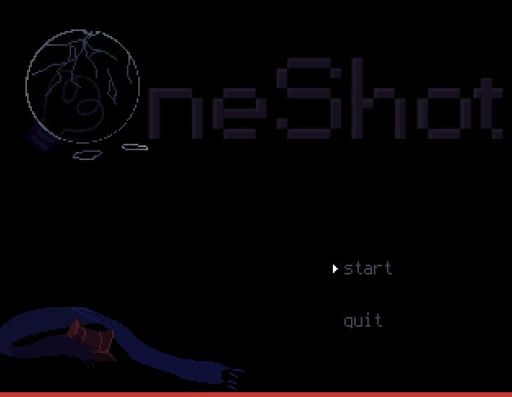 THIS ENDING IS ONLY IN THE FREEWARE 2014 VERSION OF ONESHOT


While playing the 2014 version of Oneshot, quitting the game at any point past the Entity telling you that you have one shot then proceeding to re-open the game will grant you the You Killed Niko ending.


Choosing to continue will display the starting room with distorted music playing in the background. The game does not leave this spot, and Niko is nowhere to be found. Trying to interact with anything will net you this pop-up: The game will close after hitting “Ok”. You cannot re-open the game anymore, and the game is completely unplayable, forcing you to either move on or re-download the game. This ending is considered the worst.

Here we come to an end for OneShot All Endings Walkthrough hope you enjoy it. If you think we forget something to include or we should make an update to the post let us know via comment, and we will fix it asap! Thanks and have a great day!