You have to complete the game twice to get all achievements


Speak with horse while being in horse form after completing horse dungeon.


Get access it with 15 stars and complete. Achievement will unlock when you pick gem at the end.

Become an Acolyte of the New League of Wizards


Speak with the leader of New League of Wizards in damptonia (Storyline).


While proceeding to Ancient Robot thief will steal your stars. Join thief guild to return them.

Find the treasure beyond the Gulp


Begin at Rustrock Barren. If you have already lowered the gate, you’ll just need to head northeast until you reach The Clank. There is a cave entrance located in the middle of a body of water just behind this dungeon. Use Ghost/Mermaid/Turtle/Dragon form to cross the water. Once inside, take the stairs and kill every enemy in the area. 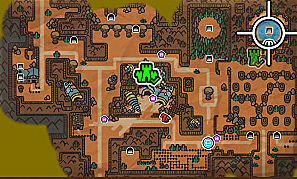 Did you try turning it off and on again?


Forth storyline dungeon. Cannot be missed.

Learn the language of dolphins 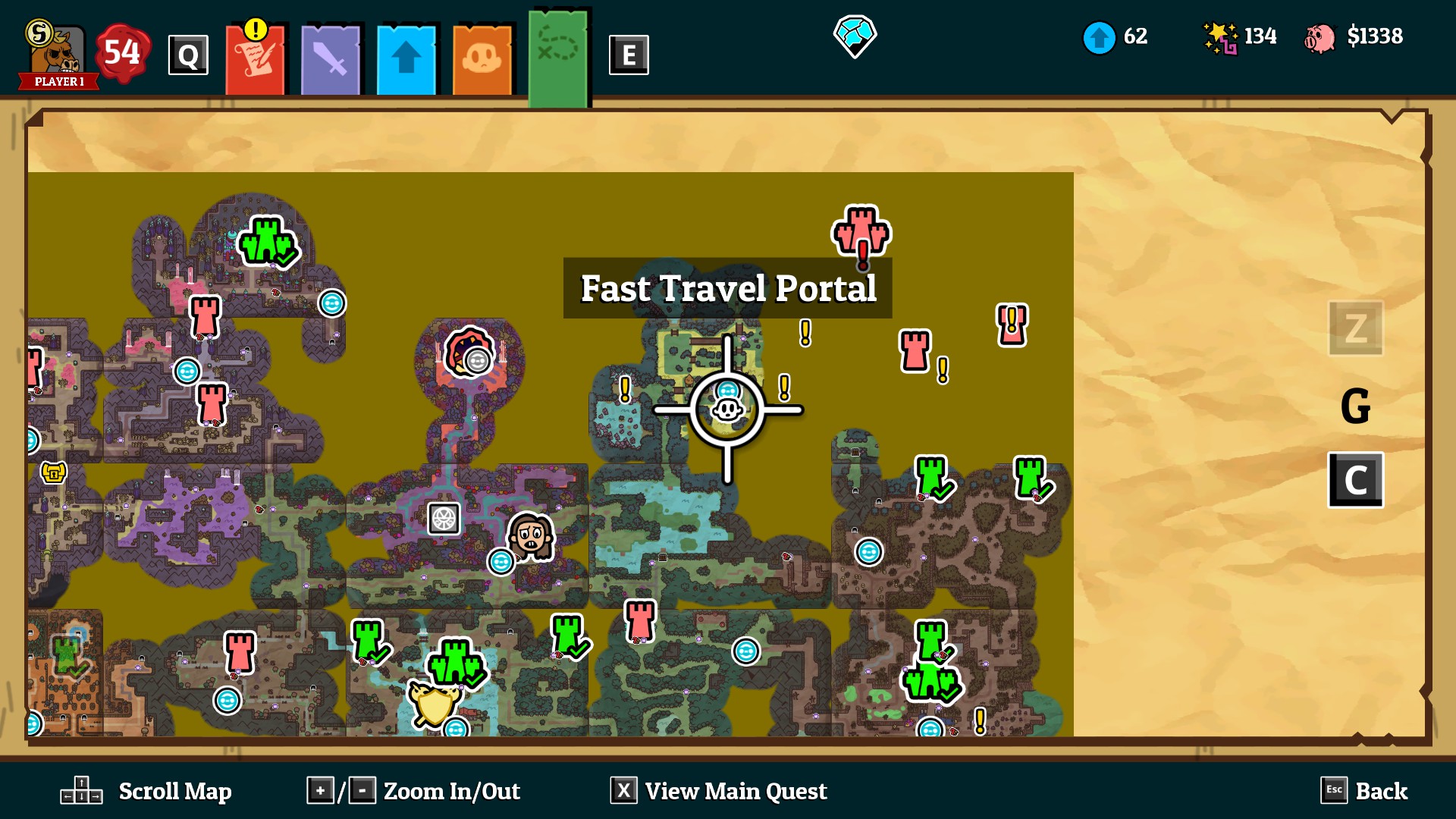 
Complete all quests of New League of Wizards guild. If you have any troubles with them see video in this guide:

Earn the title of Master Fraudster in the Thieves Guild


Complete all quests in the Thieves Guild. If you have any troubles with them see video in this guide:

Attain the rank of Grandmaster Knight in the Knights Guild


Complete all quests in the Knights Guild. If you have any troubles with them see video in this guide:

Fortress in the Sky


Bring the gem to the Mouth of Hell after completing all 5 legendary dungeons. Storyline.


Final boss. You will need abilities for dark, light, blunt and sharp damage to defeat it.

A world so nice I saved it twice

Defeat the Calamity in NG+


In NG+ you will get stars for opening legendary dungeons by completing demi dungeons instead of quests. Form ranks, tokens, level and money transferred to this walkthrough.

The first of many


You will get first 3 points for upgrading abilties while playing by rat in the first dungeon. Later yoy will get them rarely by defeating enemies.

Customize a Form for the first time


Find hammer NPC in the forest. It unlocks ability to equip passives from other forms.

Have a Form equipped with 4 Passives


Achieve rank 30 and equip 4 passives to any form.

I’m never taking this off

Reach the max upgrade level of a single ability


Upgrade any ability to level 4. Available at S rank of any form (form abilities) or B rank on Nodody (Passives purchased from merchant).

The S is for Super


Complete all tasks for 1 form. Last of them become available after reaching B rank as Nobody.


Reach B Rank as Nobody, S rank as other form and upgrade its abilities to max.

Behold my true form, and despair! 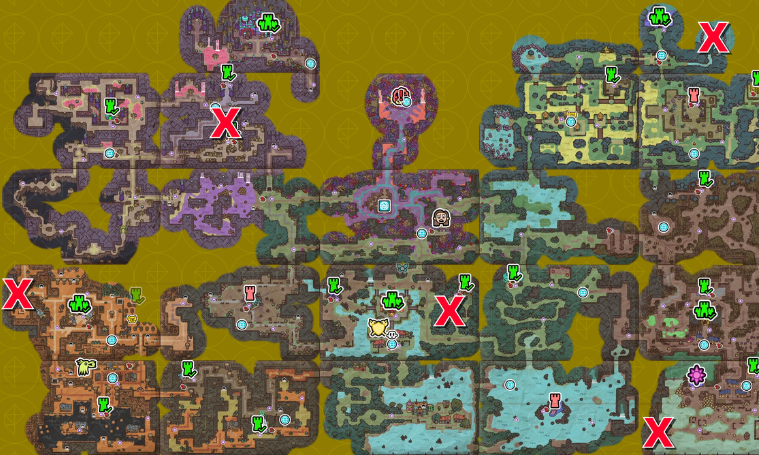 Reach max Rank on all Forms


Reach S rank on all forms. Possible after meeting Astrolabus (You will get S rank as Nobody here).


New old Town has the merchant. Purchase anything from him.


Entrance to the Dark Expanse is located near Beheaded Behemoth dungeon, here: 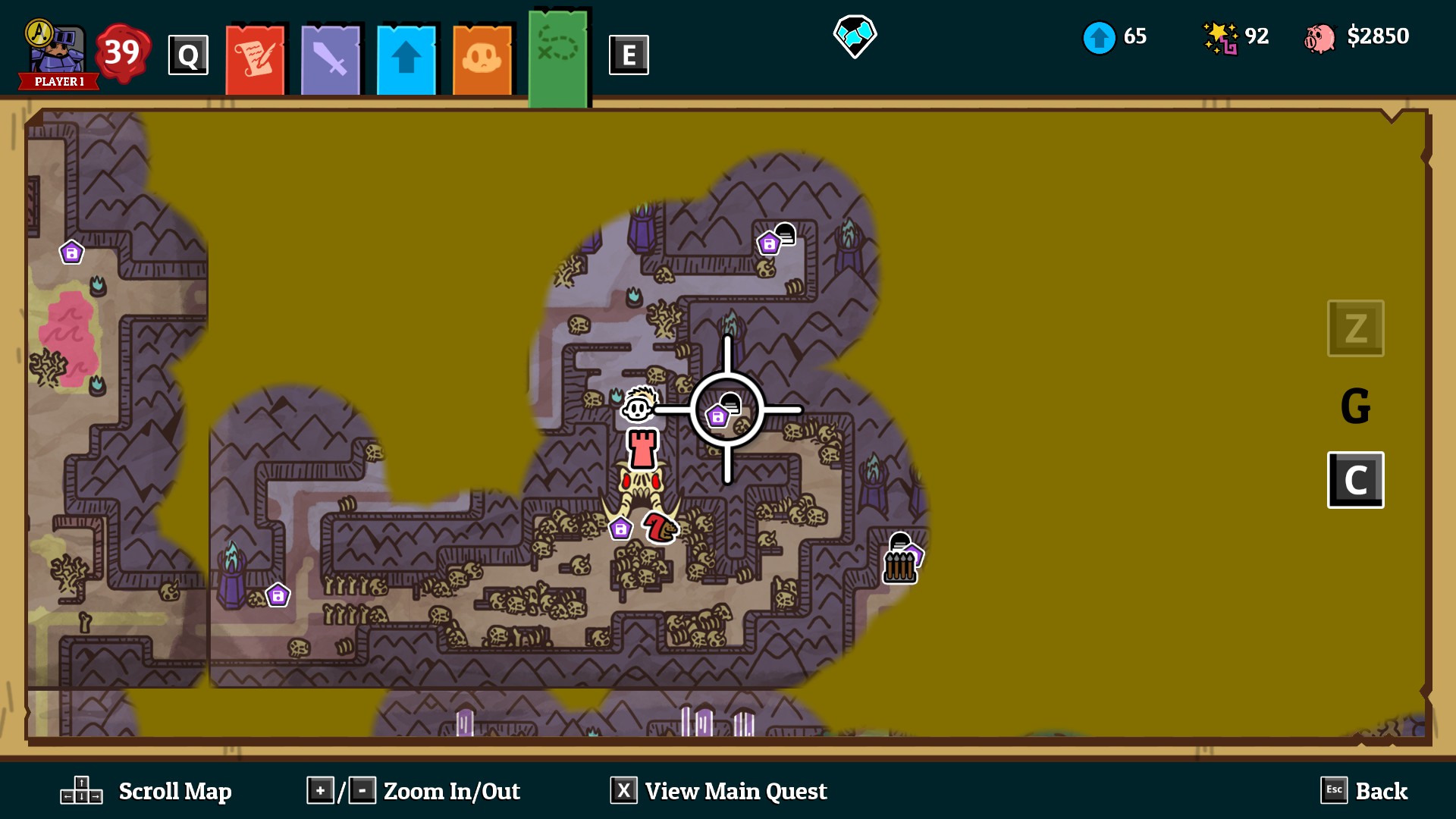 Nobody saved the world

Obtain every achievement in the game


You have to complete game in NG+ to get all of them.

Here we come to an end for Nobody Saves the World How to complete achievements guide hope you enjoy it. If you think we forget something to include or we should make an update to the post let us know via comment, and we will fix it asap! Thanks and have a great day!