With Amazon Game Studios putting the final touches on the new Character Server Transfer feature, here’s what you need to know about moving your avatar to another world.

Before you move to another server in New World, it’s a good idea to check the existing population and queue times and plan your move accordingly.

Luckily, Amazon has a dedicated page where players can check just that.

Simply follow these link and you’ll see the servers of each region divided into High, Medium, and Low population categories.

How to transfer your character to another server in New World

According to the official website, there are several prerequisites to transferring your character:

Players cannot move to servers that are either a) full, b) in maintenance, or c) a server where you already have an existing character.

When transferring, you’ll get to keep the following:

However, you cannot transfer the following:

Check out the video below for a visual representation of how server transfers will work in New World. 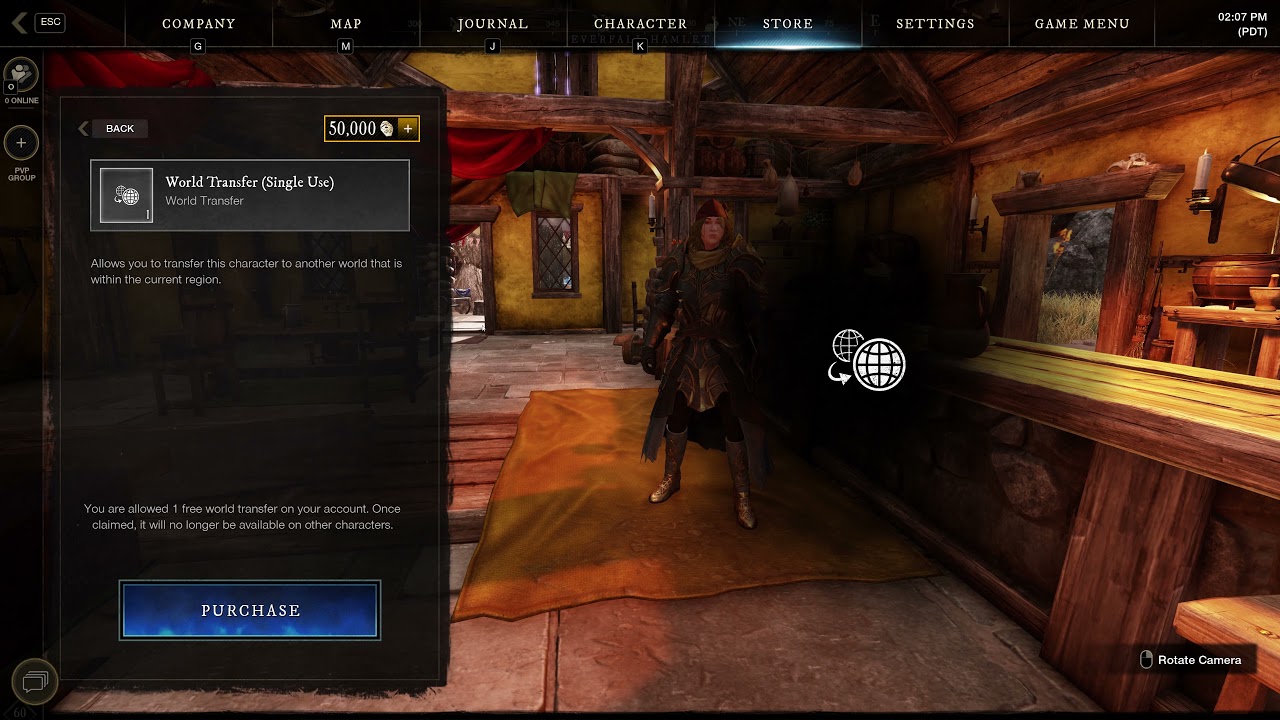 Here we come to an end for New World How to Transfer Characters to Another Server hope you enjoy it. If you think we forget something to include or we should make an update to the post let us know via comment, and we will fix it asap! Thanks and have a great day!