Some basic knowledge about passing the ball to your team.

How to be a pro passer in park

So if you want to be a pro passer in park and help out your team start by not being a ball hag and missing every shot. Fix your mentality, understand that you will not always score alone in paint versus two enemy team players, its better to be in position where the enemy tries to defend you and you can pass the ball to your teammates and they can score freely. 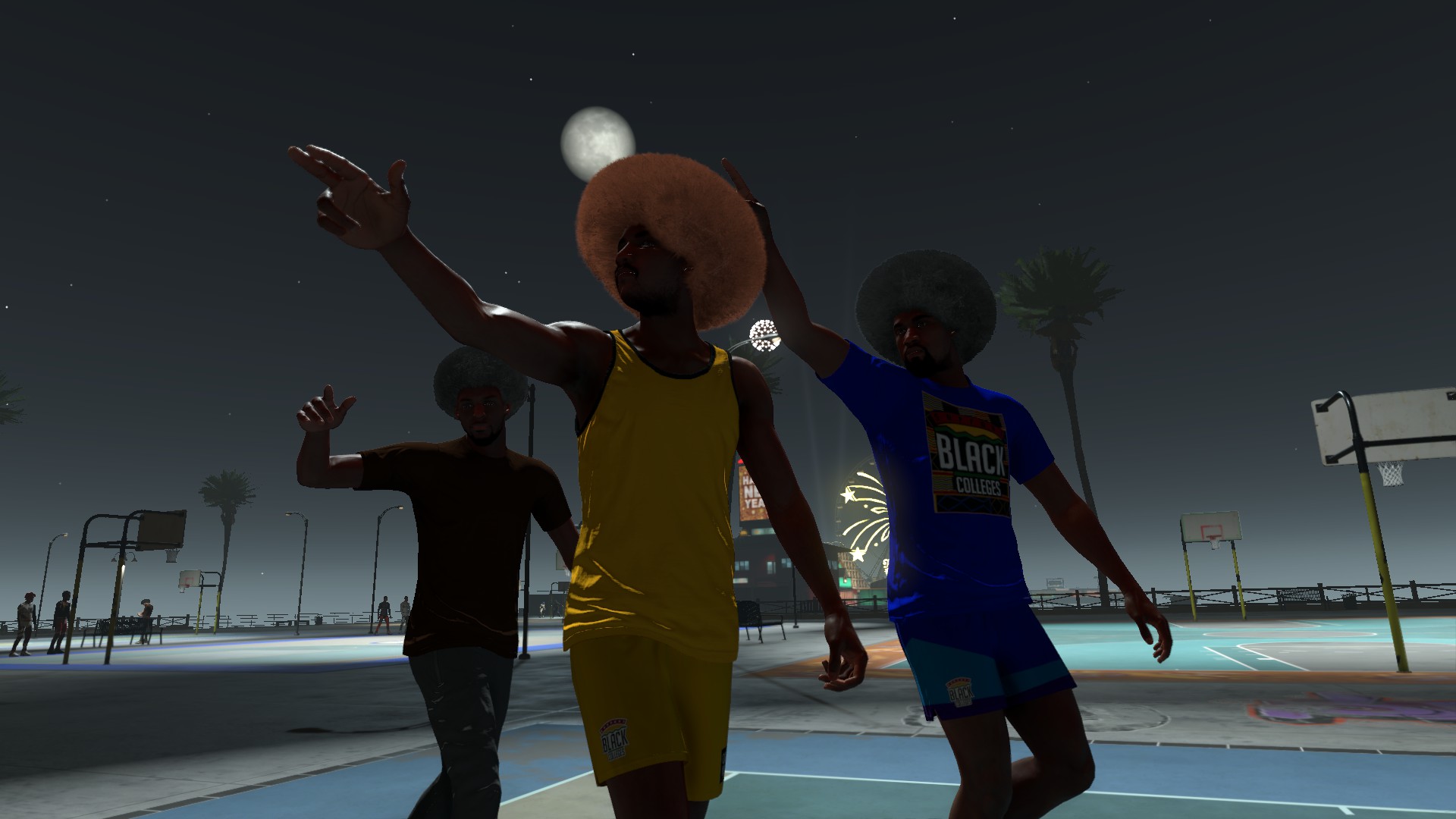 Pass types and when to use them.

Regular pass – Press X or A and use the left analog stick to select the receiver.
This pass is a very fast pass, it should be used in most situations when there is some free space between you and your target.

Bounce Pass – Press ‘Circle’ or ‘B’ while pointing the left stick at your target.
Its a pass that is meant to be used around defenders with longer reach.
Its a very underrated pass, that people don’t know how to use.

Overhead Pass – Press Triangle or Y and use the left analog stick to select the receiver. This pass is slow, but its used to pass over taller defenders that might snatch lower passes out of the air.
Its safe, but slow. I would not recommend to use this pass often.

Fake Pass – Press Triangle and O while standing still or driving. This fake is very rarely used in park, and because of that its very effective. If your attacking game is off you really should start using this pass in park.

Jump Pass – Press Square and X while standing still or driving. This pass will get you extra leverage when throwing the ball, but also a lot of players get faked by this. They will most likely try to run to the paint as if you shot the ball. That will give you a good position for your offensive plays.

Icon Pass – Press the right bumper, then press the corresponding icon of the receiver. It allows you to target specific teammates, no matter where they are on the court, because of this better to use this pass than the regular pass. The only minus for this pass is that you can’t preform the other passes. So you should’t over use it.

Flashy Pass – Double tap O or B to pass and use the left analog stick to select a receiver.
This pass is very OP with the right badges you can get takeover very fast. 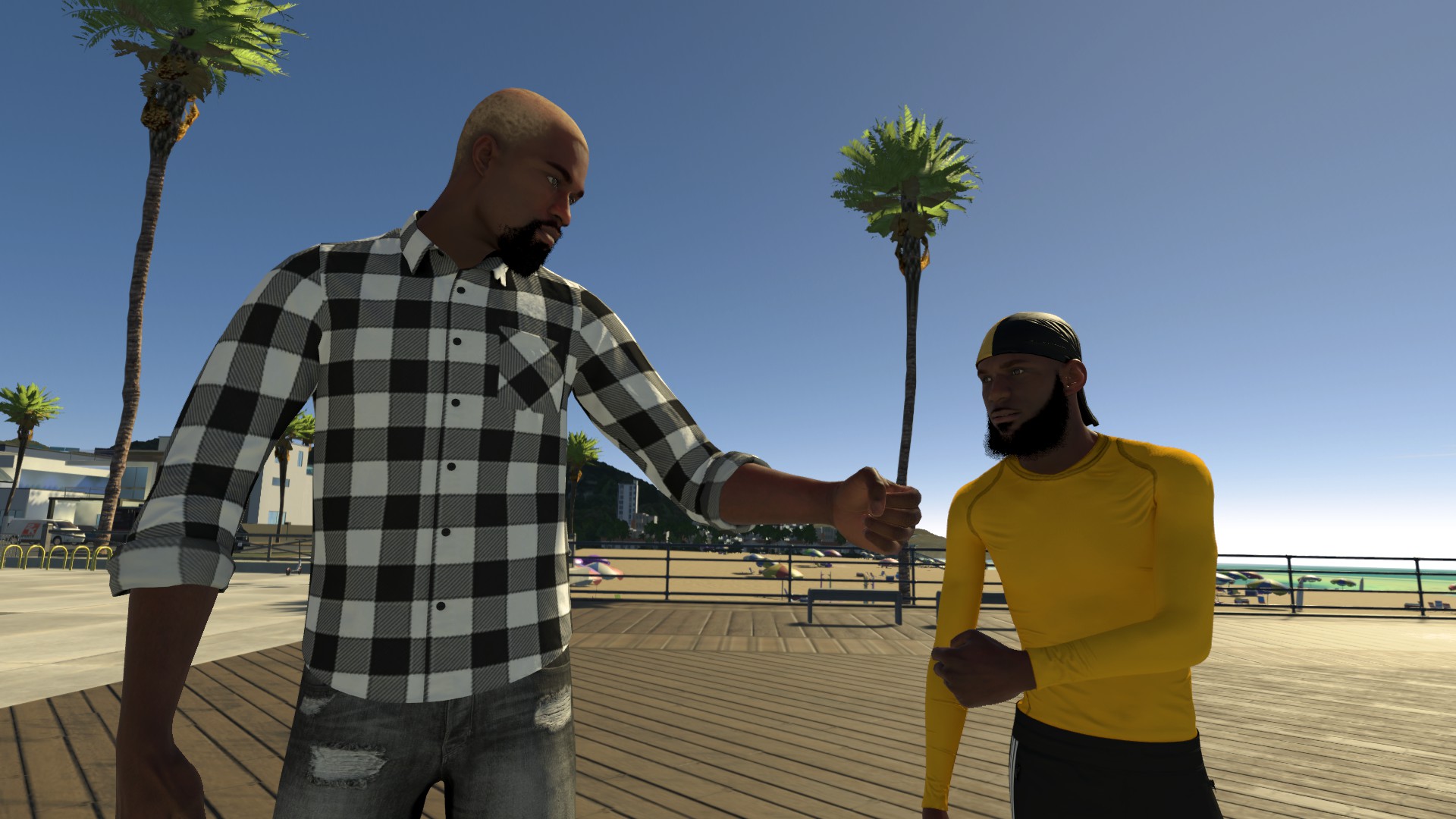 Here we come to an end for NBA 2K21 How to pass the ball to teammates. hope you enjoy it. If you think we forget something to include or we should make an update to the post let us know via comment, and we will fix it asap! Thanks and have a great day!