(is a serious guide.)

This guide will show you how to hit the dub Dubs

Mortyis (Horizontal Bruiser, but he also has Support-style abilities, such as Healing, supporting and buffing allies projectiles.

This signature contains a secret trick that i will discuss later 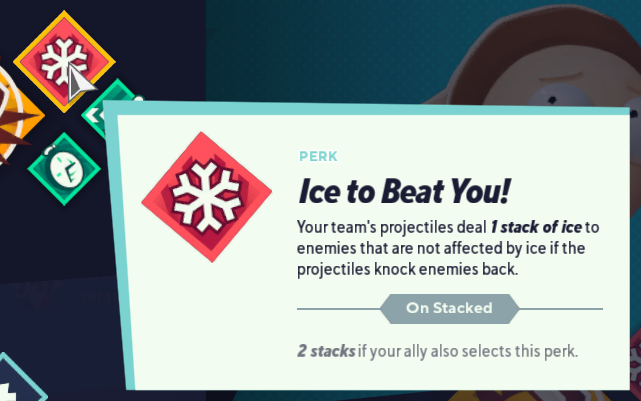 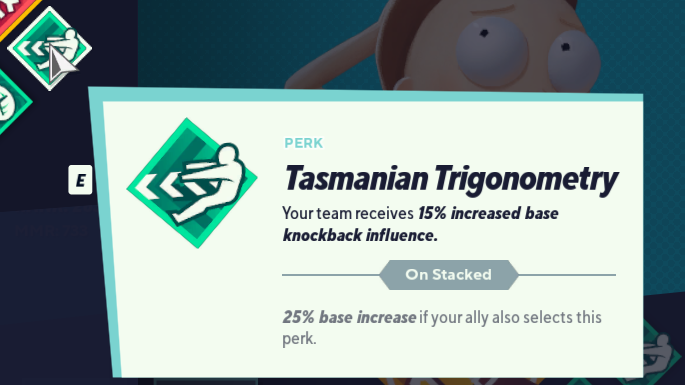 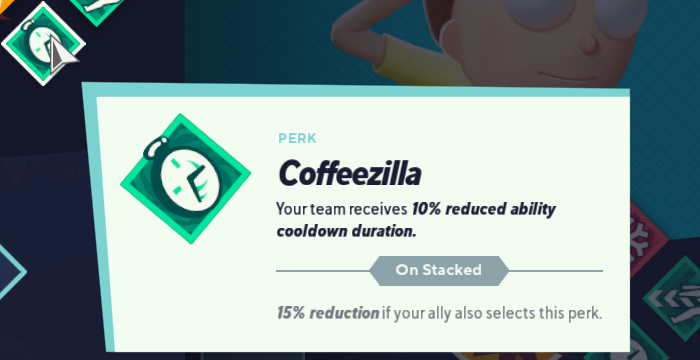 Here's a quick explanation of these Perks.


For the signature perk, there's a move that splits one of the grenades into two. They normally have a normal radius when split, but this perk makes them have the max radius blast which can be very helpful as it can reach a large range, making enemies impossible to come close.


Ice to beat you! This perk inflicts one ice debuff. This is very important to morty as he needs time to adjust his attacks. The debuff would slow down quick-moving players, disallowing them from dodging at just the right time.

Tasmanian trigonometry – this is very helpful. While morty can deal a lot to an enemy but his moves don't have the speed to finish them off, so this would help your attacks get more punch out of the box.

Coffezila is last but not least. Because most morty moves come with a cooldown it will increase its effectiveness.


These perks are not meant to be used in 1v1s. They can also be used in 2v2s. However, you need to decide which combination is best for you and your allies.

I will quickly explain his signature moves, light strikes and other techniques. This guide won't be long.

Rock emerges from ground: Although you can move it wherever it emerges, it only has a limited range of movement

This move is strategic and important if it directly hits someone.

The grenade splits into 2 grenades when you pull out the stone.

I recommend you to throw a bomb (right click) and wait for your enemy to approach it. Then hit them with the rock to make an explosion 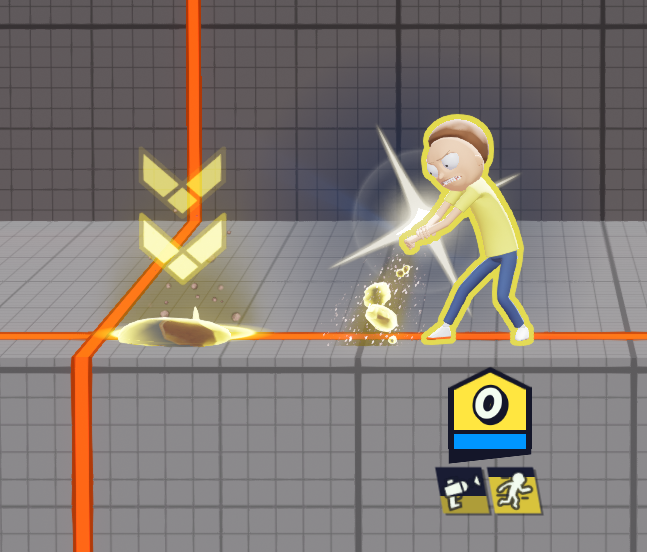 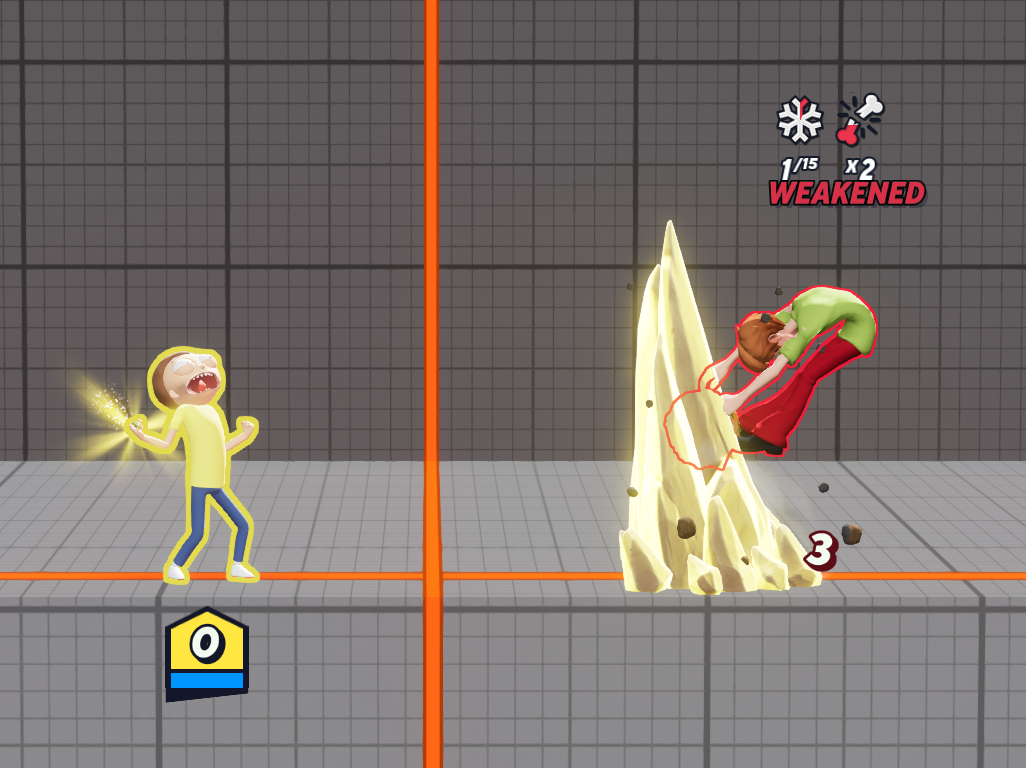 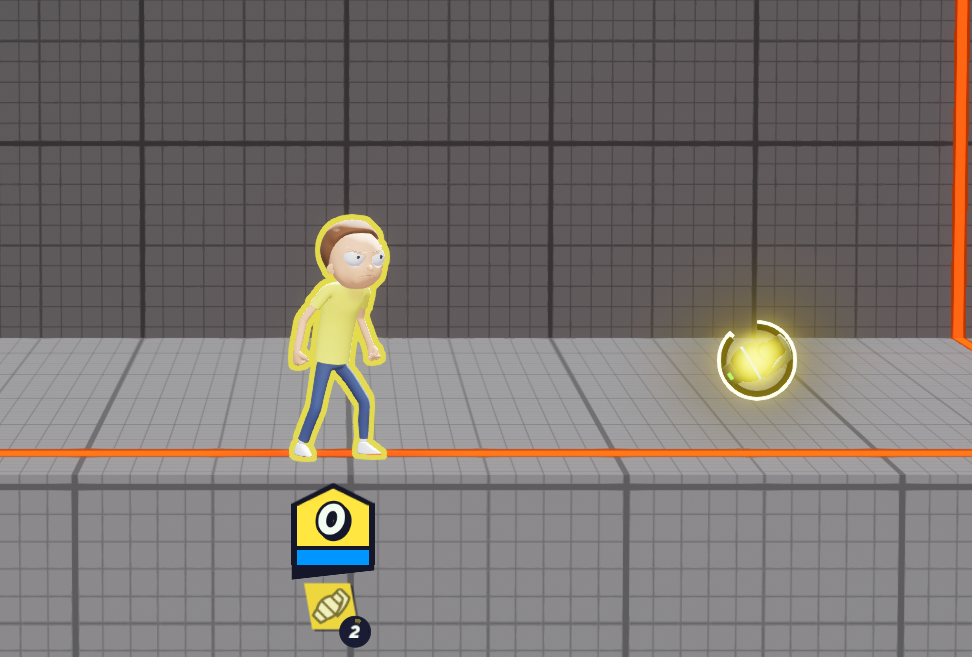 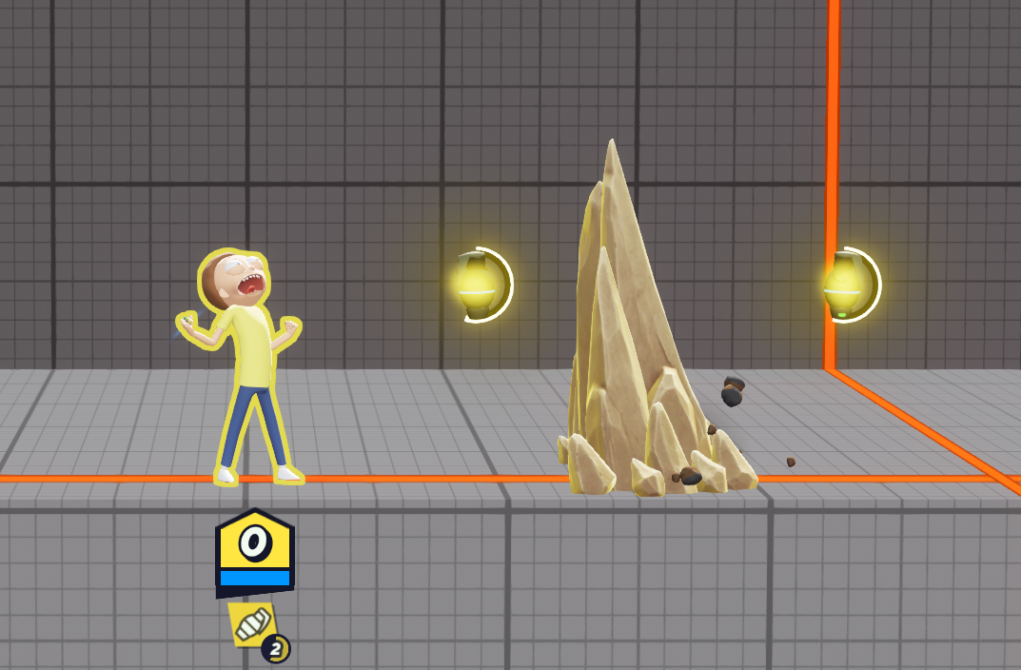 UFO appears from under you

It can be used for around 3 purposes

First, you should use the outside of the ring to keep yourself from falling.

second, it can be used to stop players from attacking you and to shift them to ufo

Last but not least, if the ufo emerges and a player is successful you can try and make them disqualify. 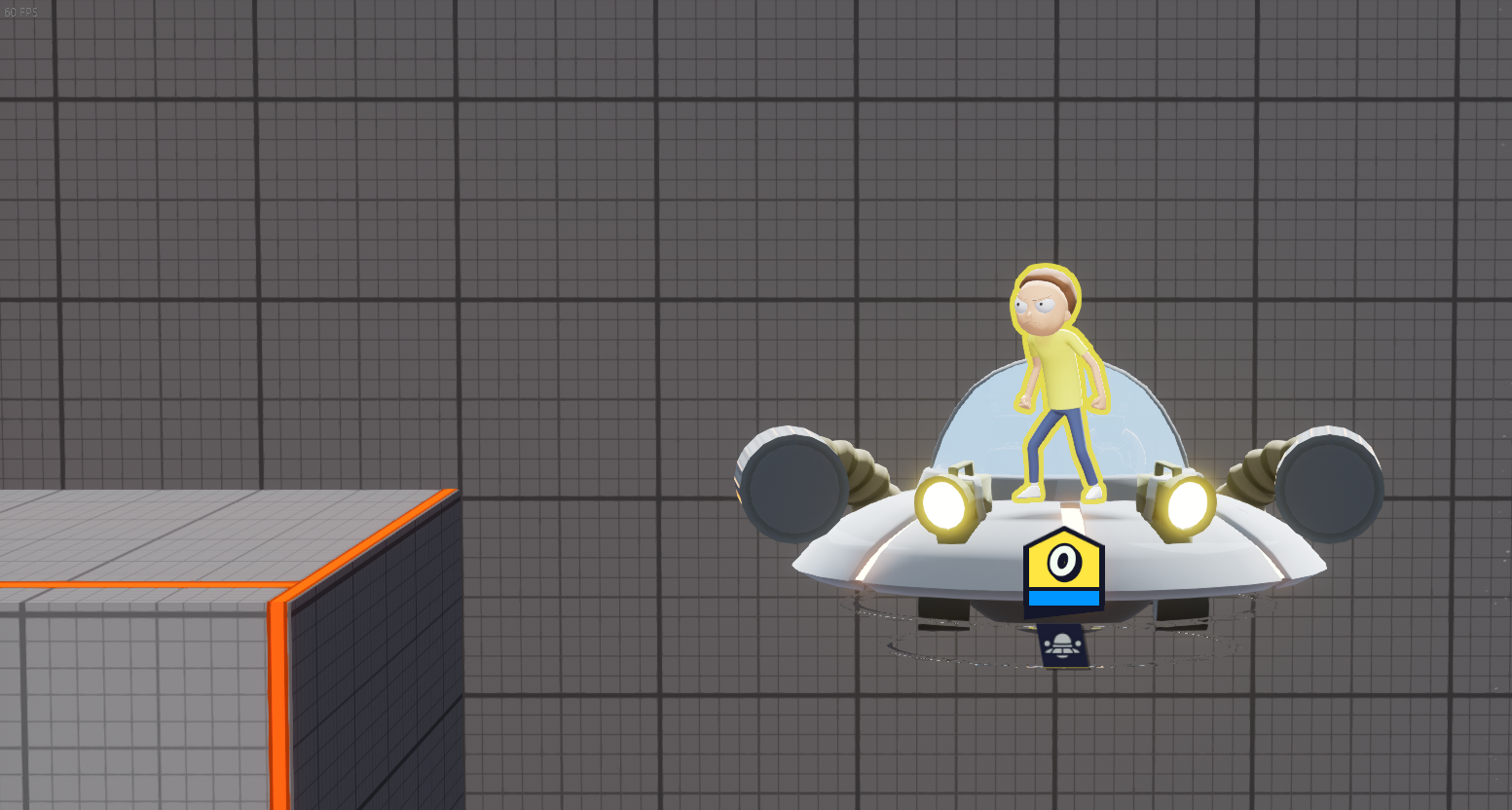 Morty can open a portal up to 3×3 meters in size. This gives him an armor buff and allows him to move away from people.

First, it can be spammed in order to confuse enemies. This will allow you to get behind them quickly.

Second, you can use it on the edge to cancel getting dqed. This will bring you closer to the ring

Last but not least, it has an extra trick. If you reach the point where you can teleport, the portal will stay there. A light pistol atk can be shot through the portal making it stronger, which gives it a longer range. Also, bombs can be used. 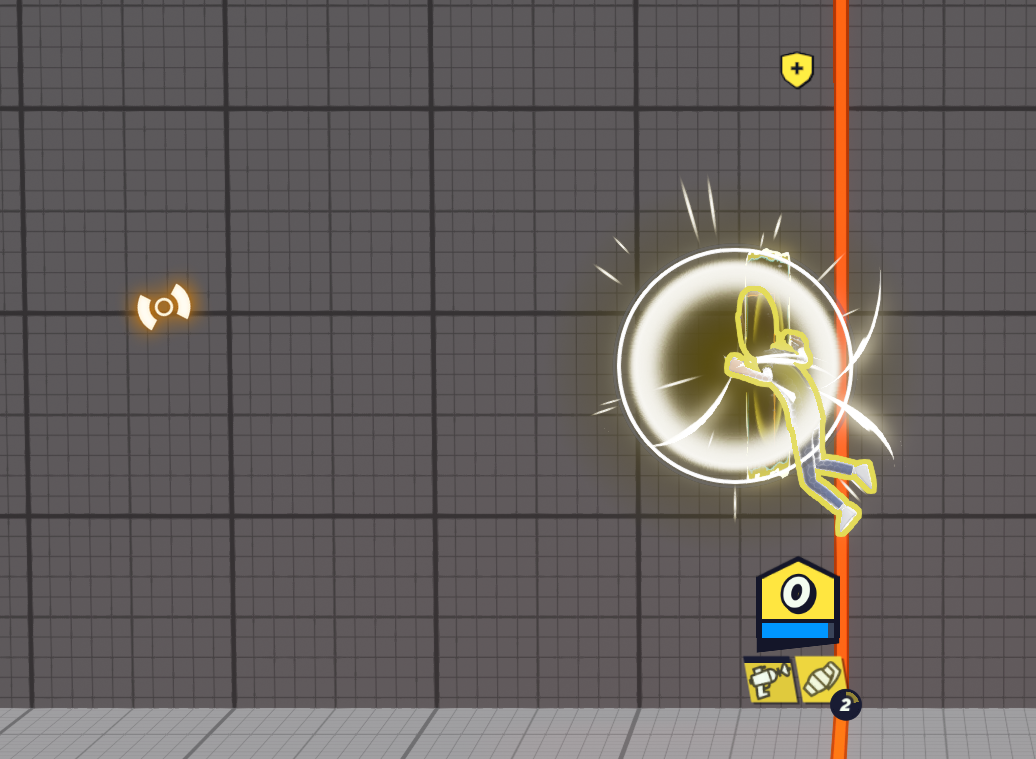 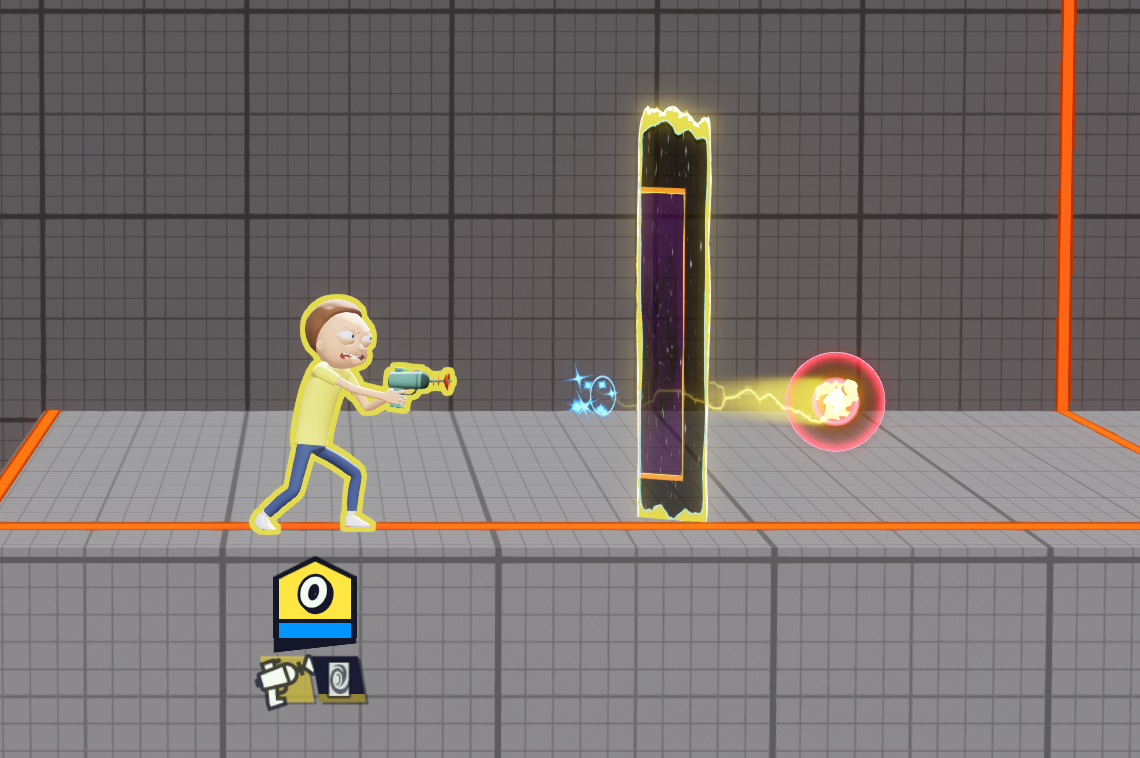 Both in air and on ground.


This move will grant morty a save points, after which morty can wrap back to it, heal himself, and slightly heal his allies. Finally, if anyone is standing near the save point and waiting for you to return it will deal dmg, knocking them away

To reduce hitpoints, i recommend that you use this trick whenever possible 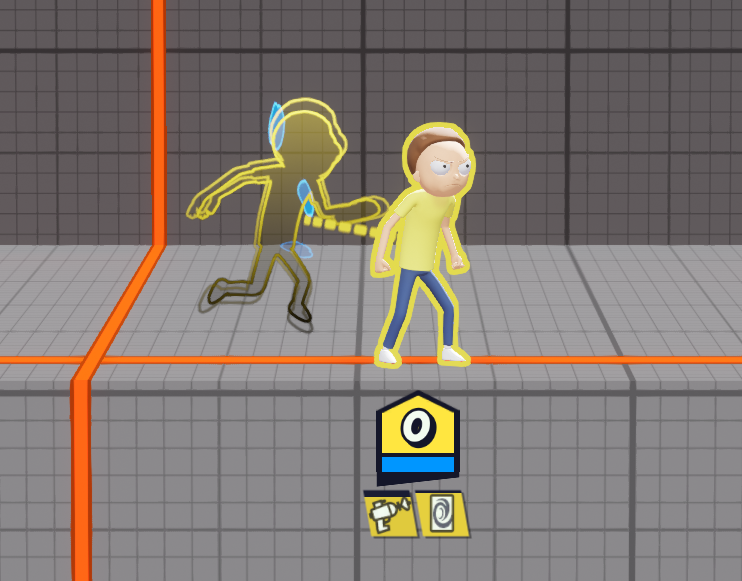 This guide was meant to teach you something. Morty is a high level character. There is a learning curve, but you will succeed. Superman can use a charged atk to take out morty if his health is at 90.


Credits to ThiccFilA. Check out his youtube. He's a great player of morty.

This is all for MultiVersus Best Perks in Game hope you enjoy the post. If you believe we forget or we should update the post please let us know via comment, we will try our best to fix how fast is possible! Have a great day!