This is a guide explaining and showing off multiple different flight configurations for the recently discovered mordhau bug.

DO NOT ABUSE THE BUG, doing so otherwise may result in a ban, use this at your discretion and for fun.

Recently, as many may know there was bug discovered that allowed the player to build and place objects onto projectiles – most namely; javelins and ballista shots. By throwing/shooting these into different entities like horses, shields, other people, etc. you could do different things. 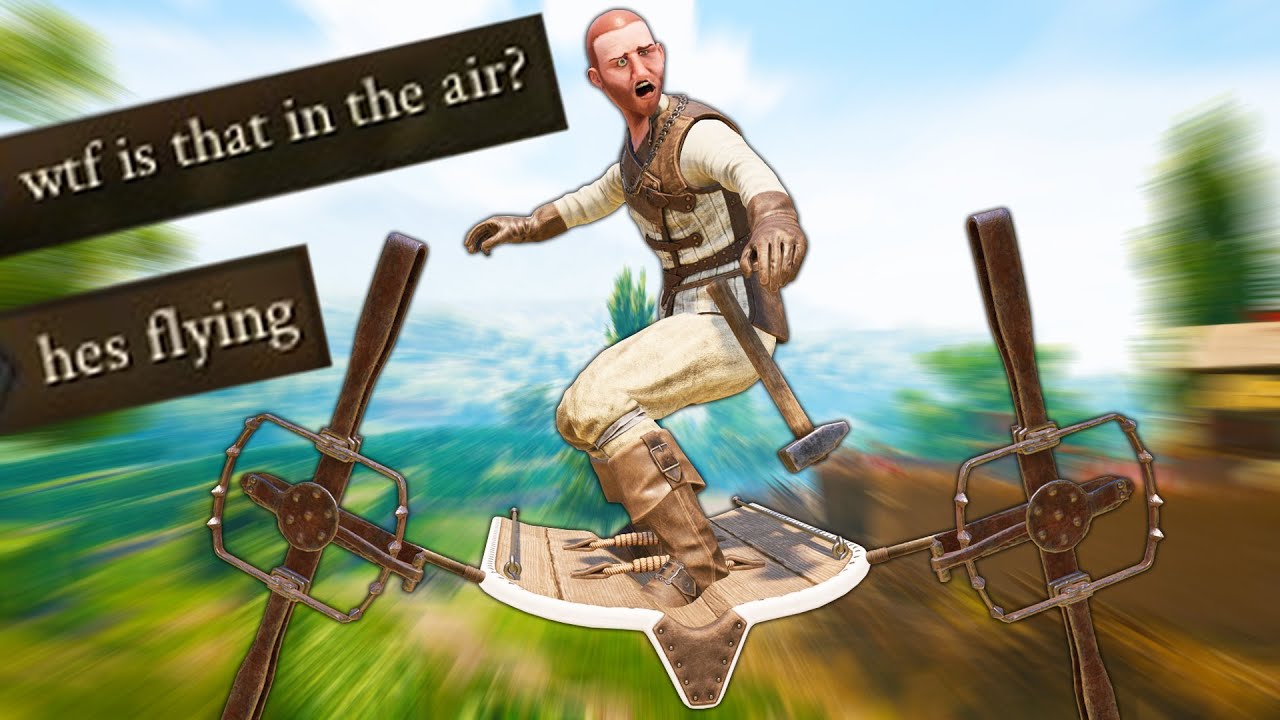 Some have mentioned before that it is unpredicatable to control, which is true to a degree, but you can get different outcomes and “control” the pavise shield by using different in-game emotes.

This first one is my personal favorite, due to the pure style of surfing at the speed of a car mid-air.

>>Equip a toolbox and pavise, build your ballista, then refill from the ammo box.

>>Place the shield, shoot the side of it with a ballista shot

Once the ballista shot is in the shield your time is limited because when the shot despawns, whatever on it will freeze in that position.

>> (With the ballista shot embedded in its side) Pick the shield up, and drop it on the ground

>> Procede to build whatever object ON TOP of the ballista shot

>> Pick the shield back up, and move around/emote…

Refer to the Video in the Intro for an example.

>> Build a firepit on TOP of the ballista shot, the side of the shield the shot is in does not matter.

Should look like this before you pick it up, notice the placment of the firepit:

Once you pickup the shield just surf with it by pressing X + 1, and then move Backwards for the best results.

You’ll be able to control your flight by aiming your backwards movement.

Also it helps to equip CAT to avoid fall damage in case you fly up high.

Keep all hands and feet inside the ride at all times !

>> Next up is the buildable barricade, procede as usual, BUT you need to shoot the ballista shot into the LEFT side of the pavise shield. See below

>> Pick the shield up, the use the facepalm emote and look down, by default this is x + 5 with the shield in hand.

>> You might glitch for a second or so, before you suddenly shoot straight up into the air.

>> You’ll hit a certain height limit, then the barricade will freeze below you acting as a platform mid-air.

Note: on crossroads the height limit is absent, and you go to heaven. See below.

With CAT on you can survive the fall from nearly any location and access previously inaccessible spots!

Do not abuse this bug, doing so may result in a ban! Use at your own discretion.

This technique is slightly more difficult to accomplish but produces an incredible result!

>> Shoot and drop the pavise shield as usual, then proceed to build a deployable spawn on top of the shield.

Note: Make sure not to be too close to another spawn or objective.

It can take a few tries but when done successfully, the shield will FLIP over on the ground, and the spawn will finish building and freeze UPSIDE-DOWN. Resulting in spawns beneath the ground.

See below for an example.

Yes that is the bottom of the spawn.

Warning this is a fun prank, but again, abusing this may result in a ban; do so at your own discussion.

You’ve learned to fly, and to access both heaven and hell and ascended to god-hood!

Ending Note: I left out building spikes on top of the shield, because it yields the most unpredicatable, uncontrolled flight that often ends with you impaled mid-air.

However, there are still plenty of untried emote combinations that will produce different results, so feel free to experiment as I have! 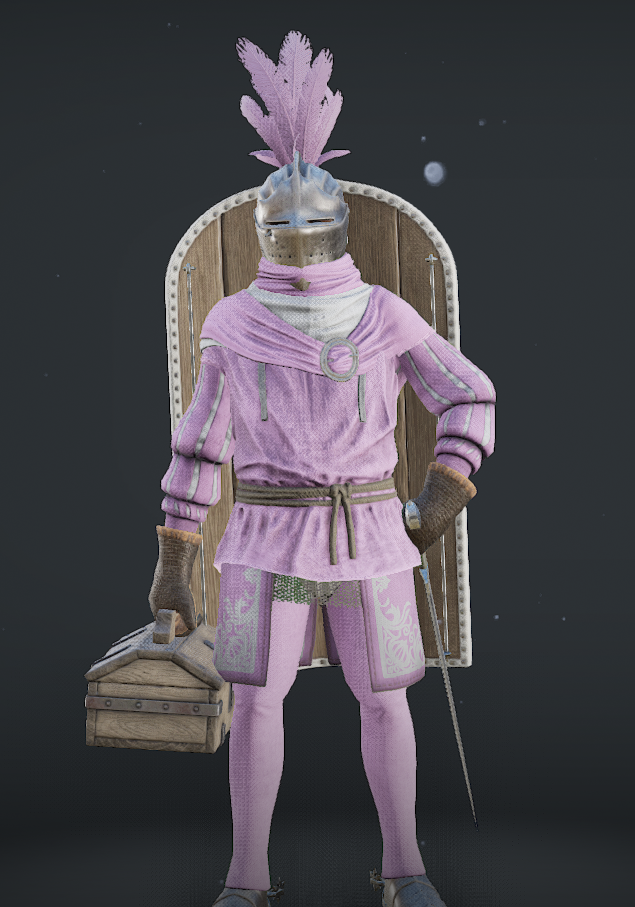 Here we come to an end for MORDHAU Game Configuration Guide hope you enjoy it. If you think we forget something to include or we should make an update to the post let us know via comment, and we will fix it asap! Thanks and have a great day!