Here is a list of all vehicles in the game! As well as a little bonus at the end. Overpowered MG and Cannon build!

Here I have made a list of all vehicles in the game that the player can use. But if you’re not interested in that then check out the end of this guide. I will have a little section going over a overpowered MG build and a Cannon build! 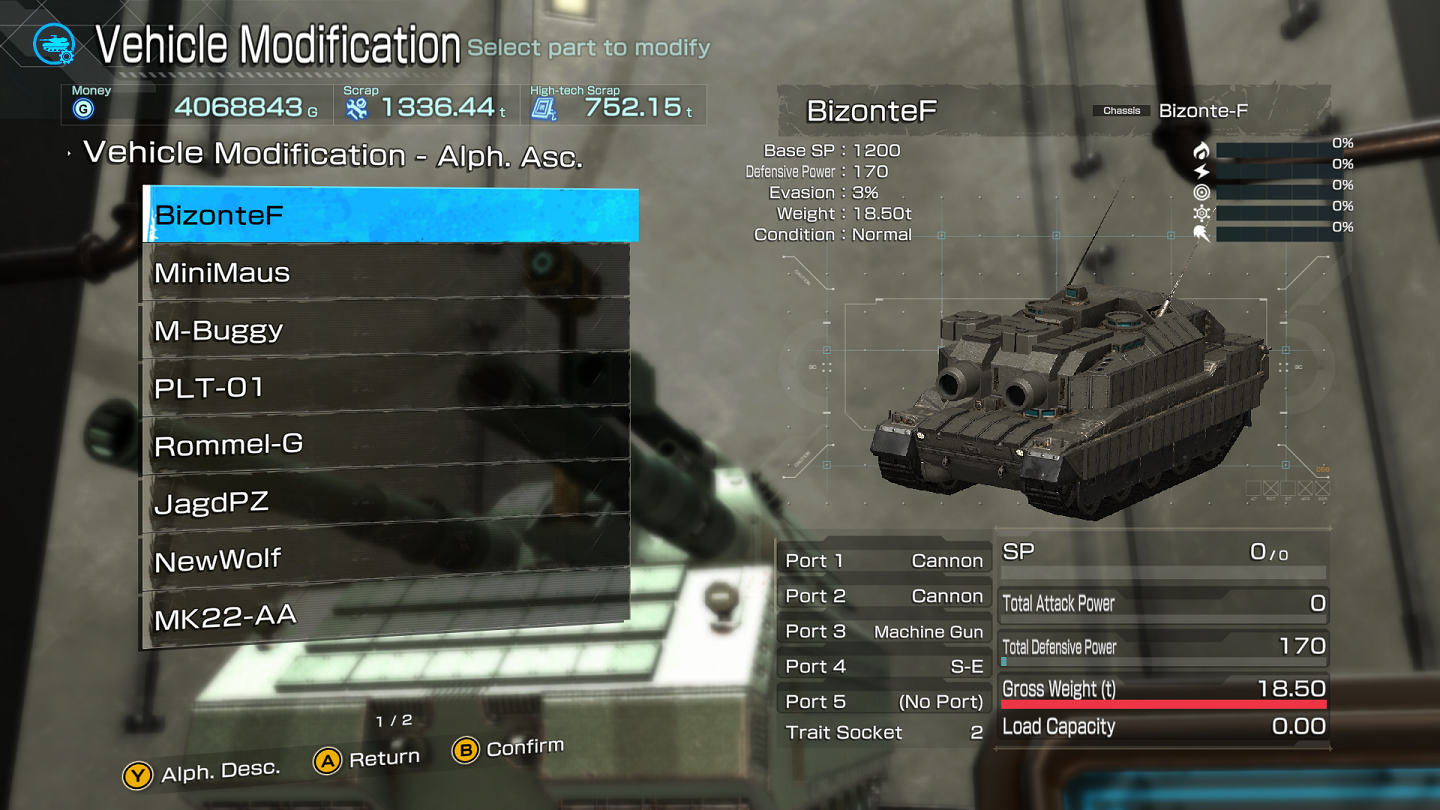 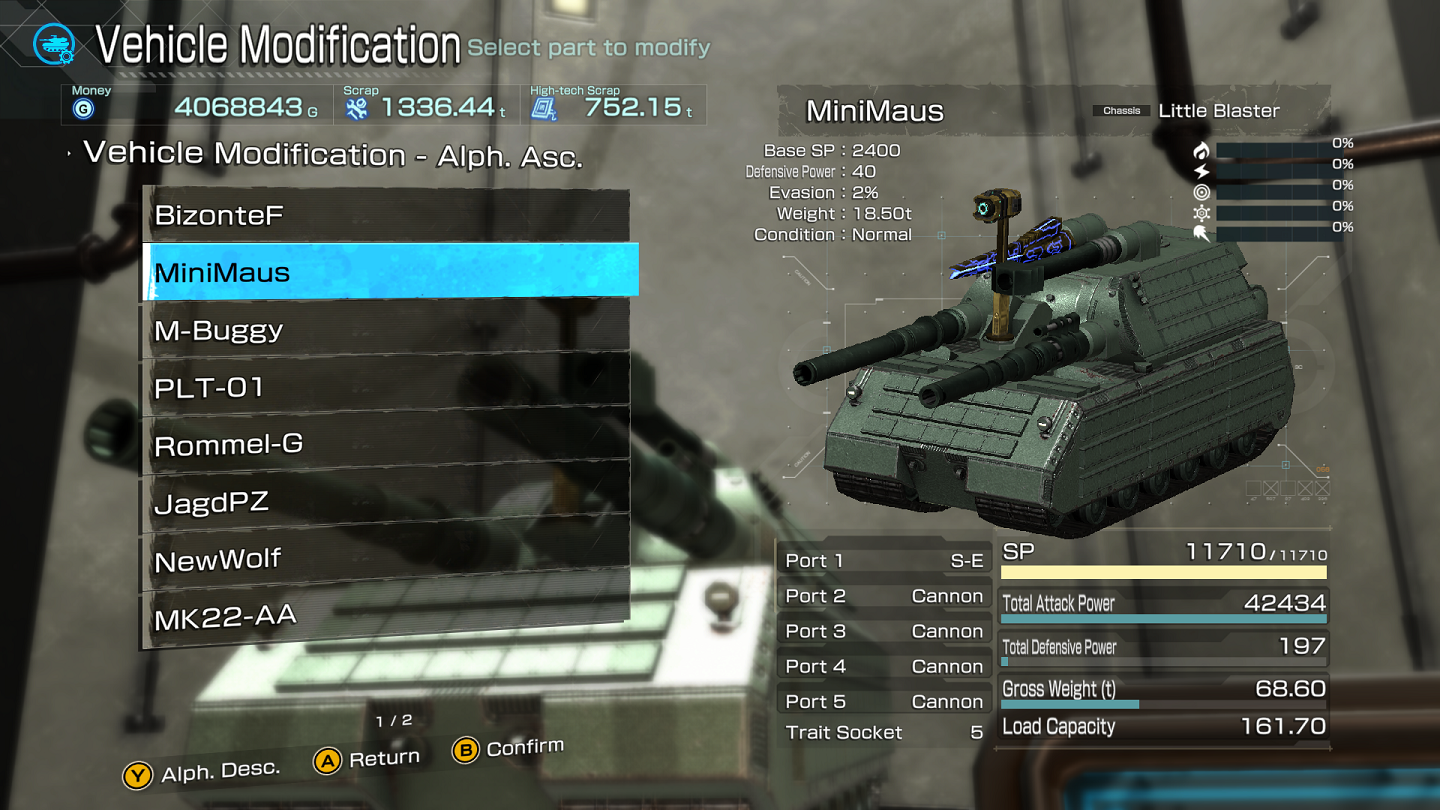 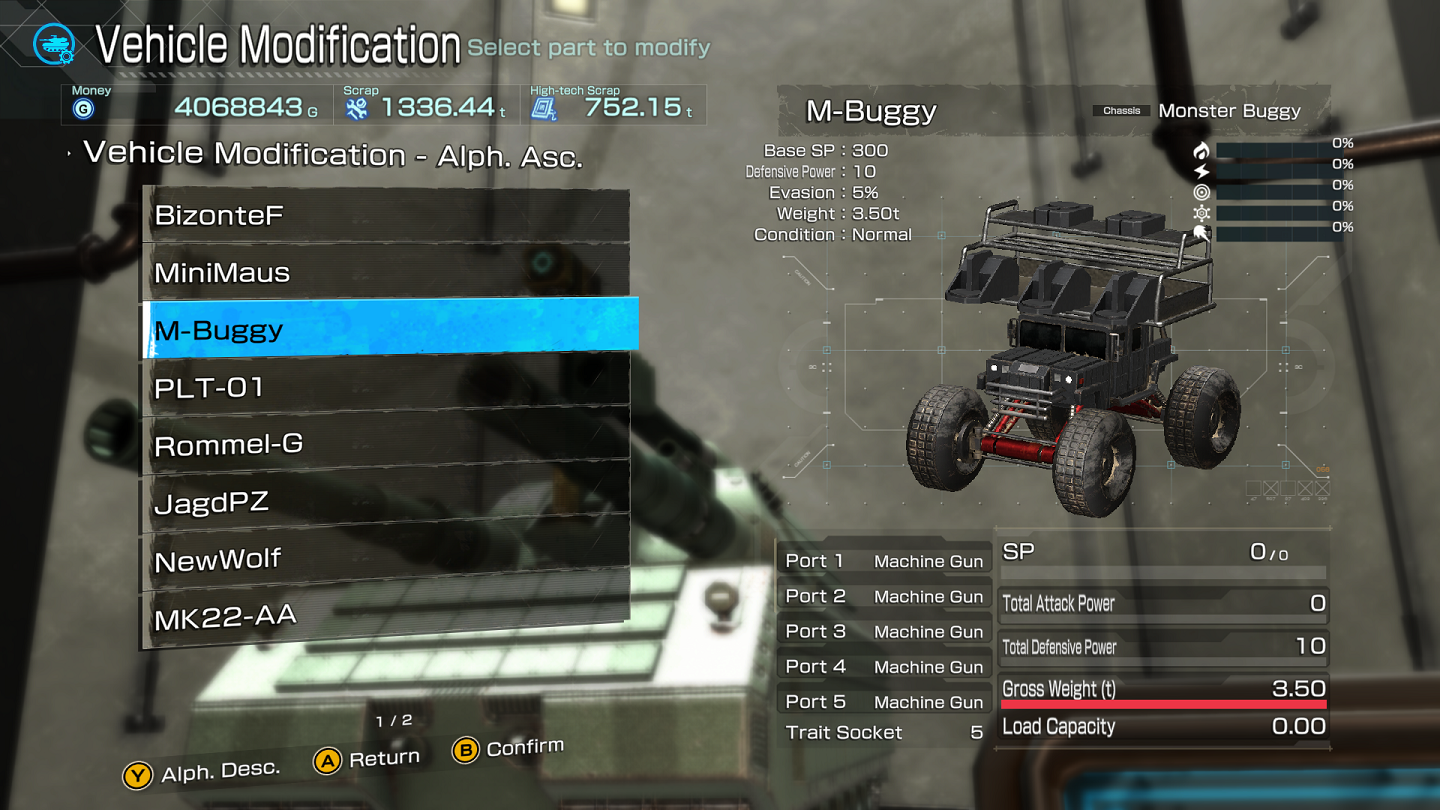 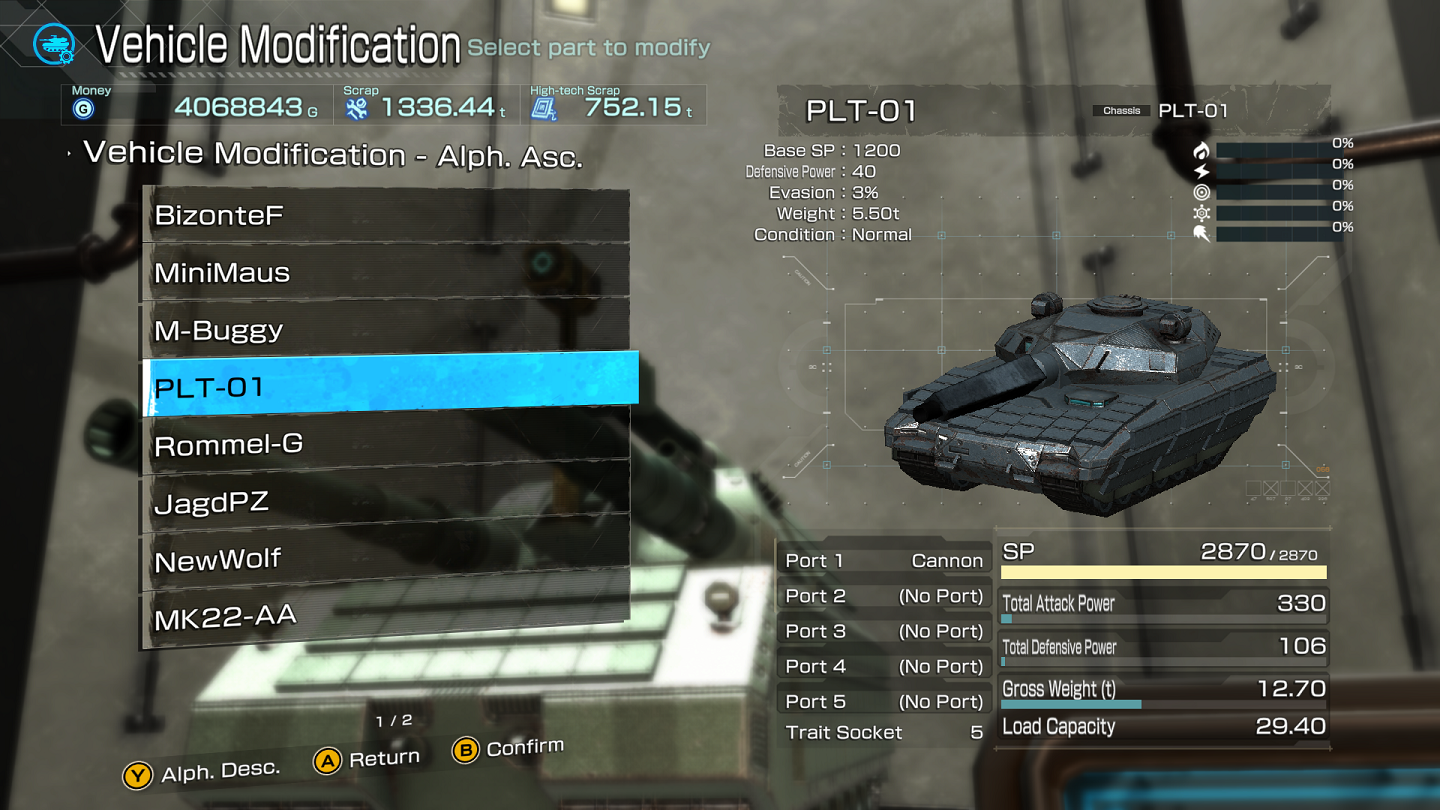 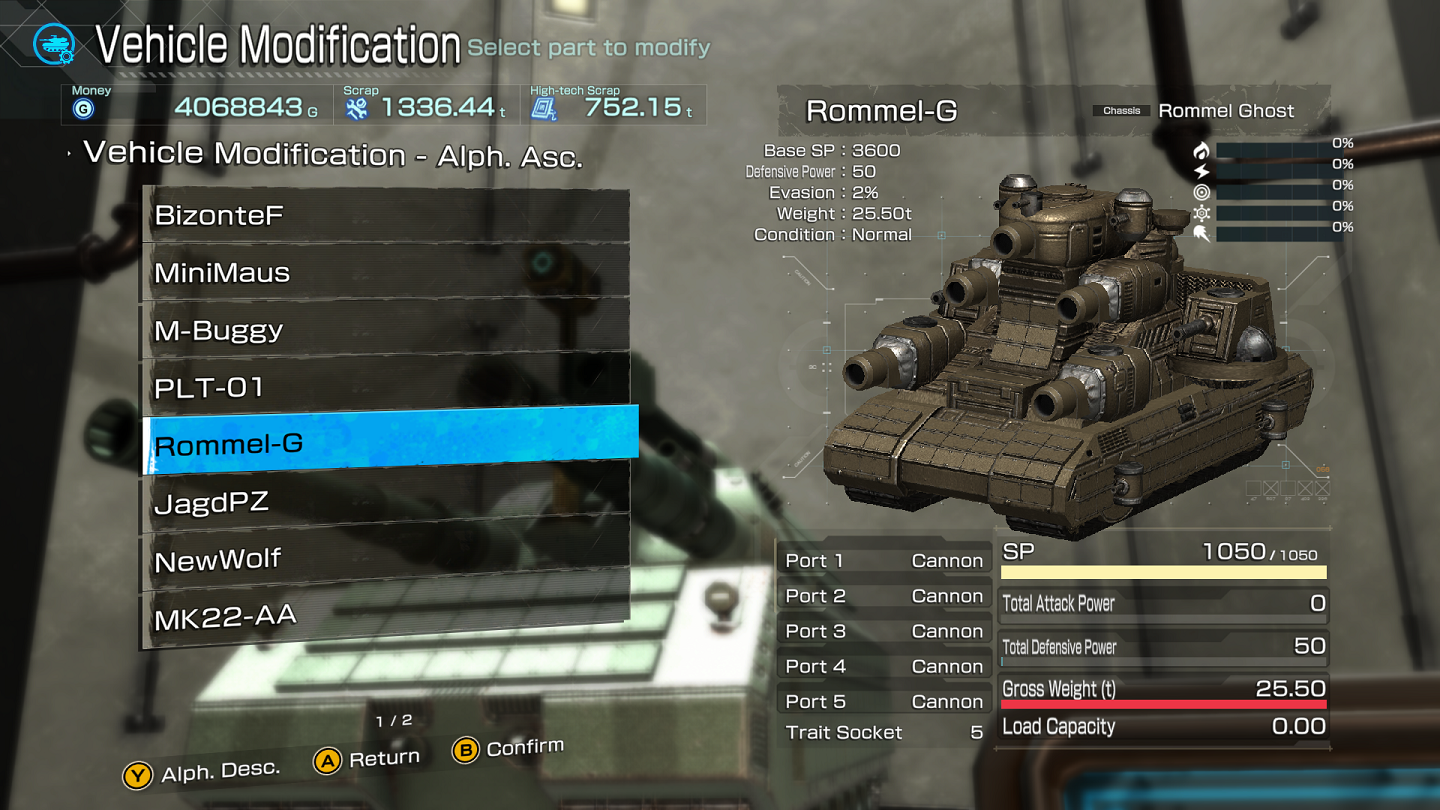 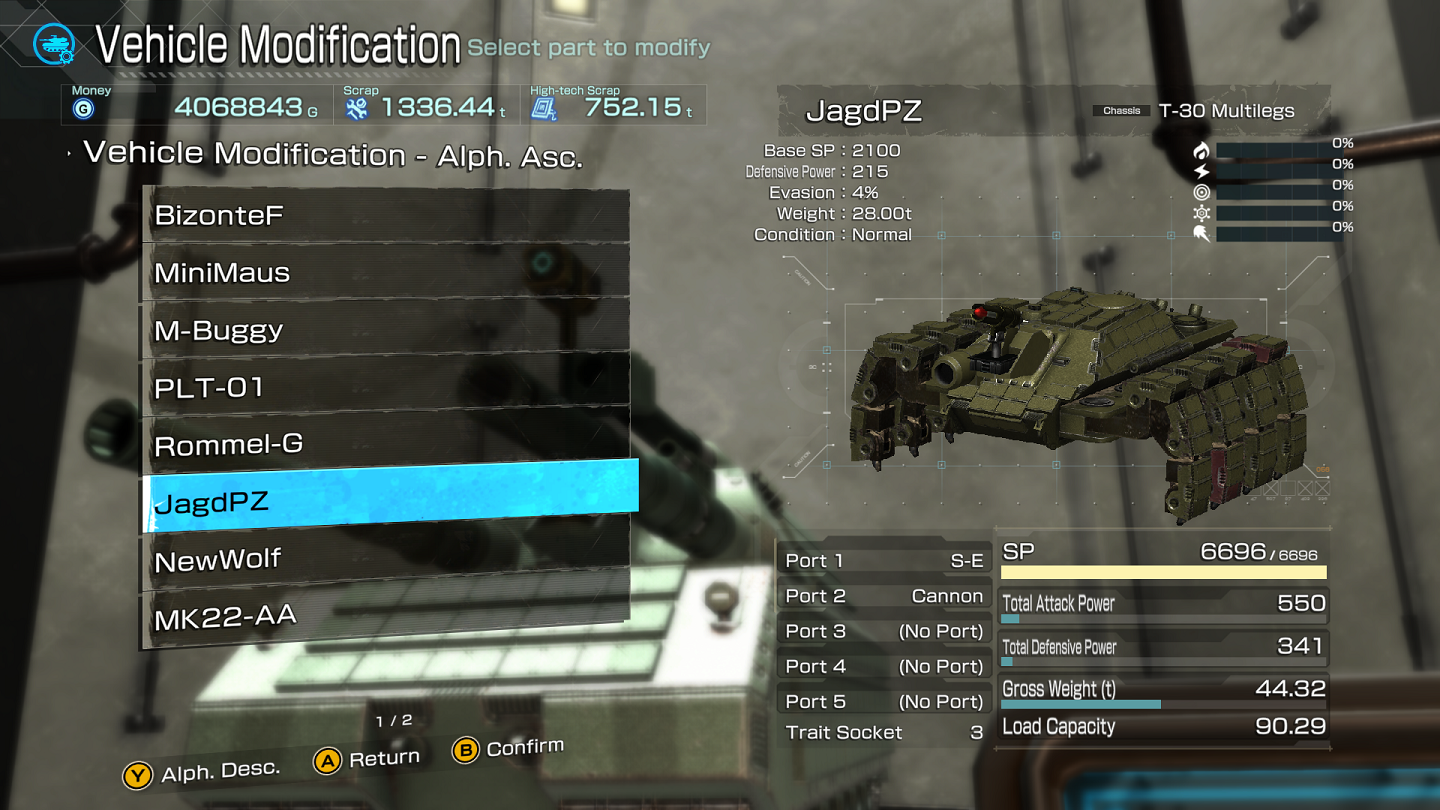 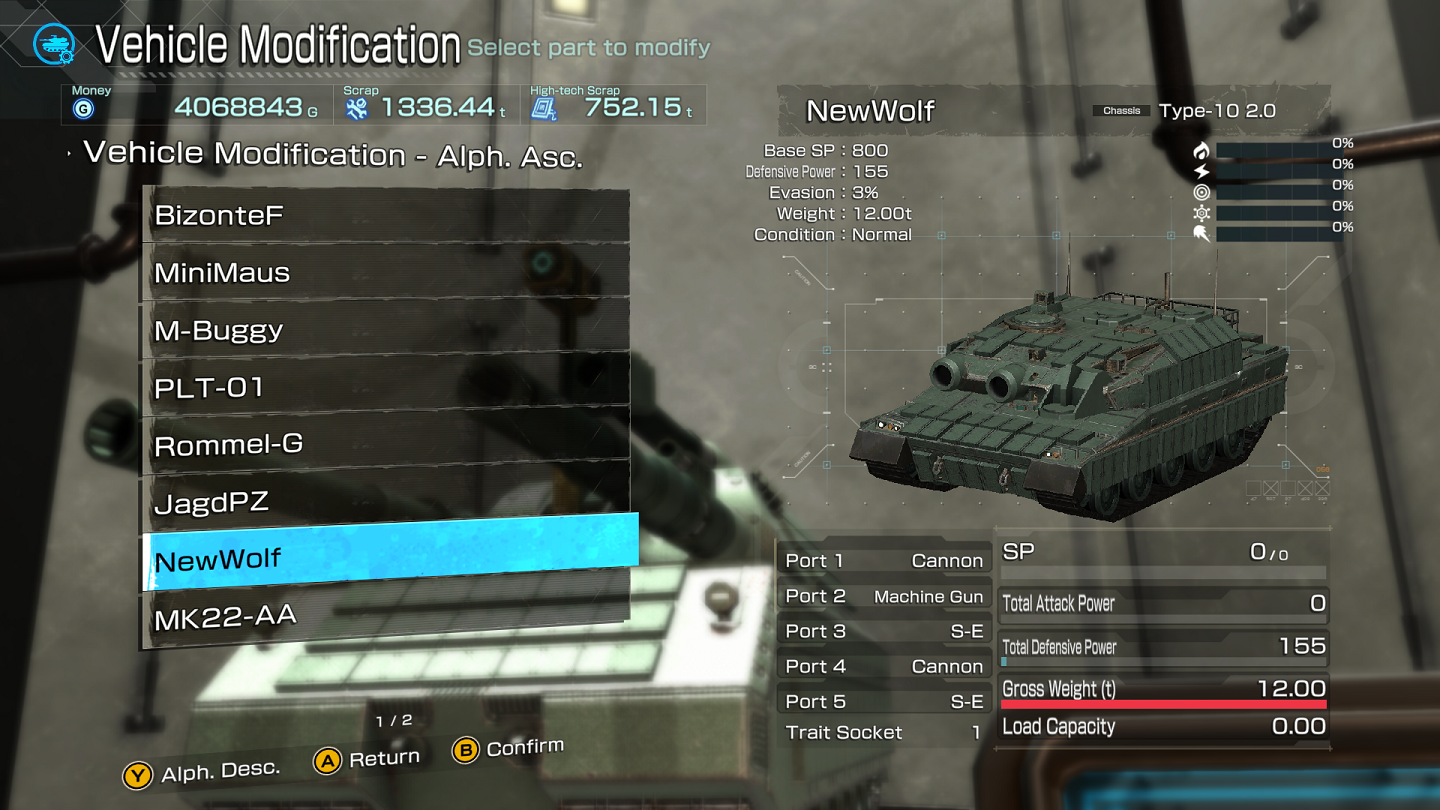 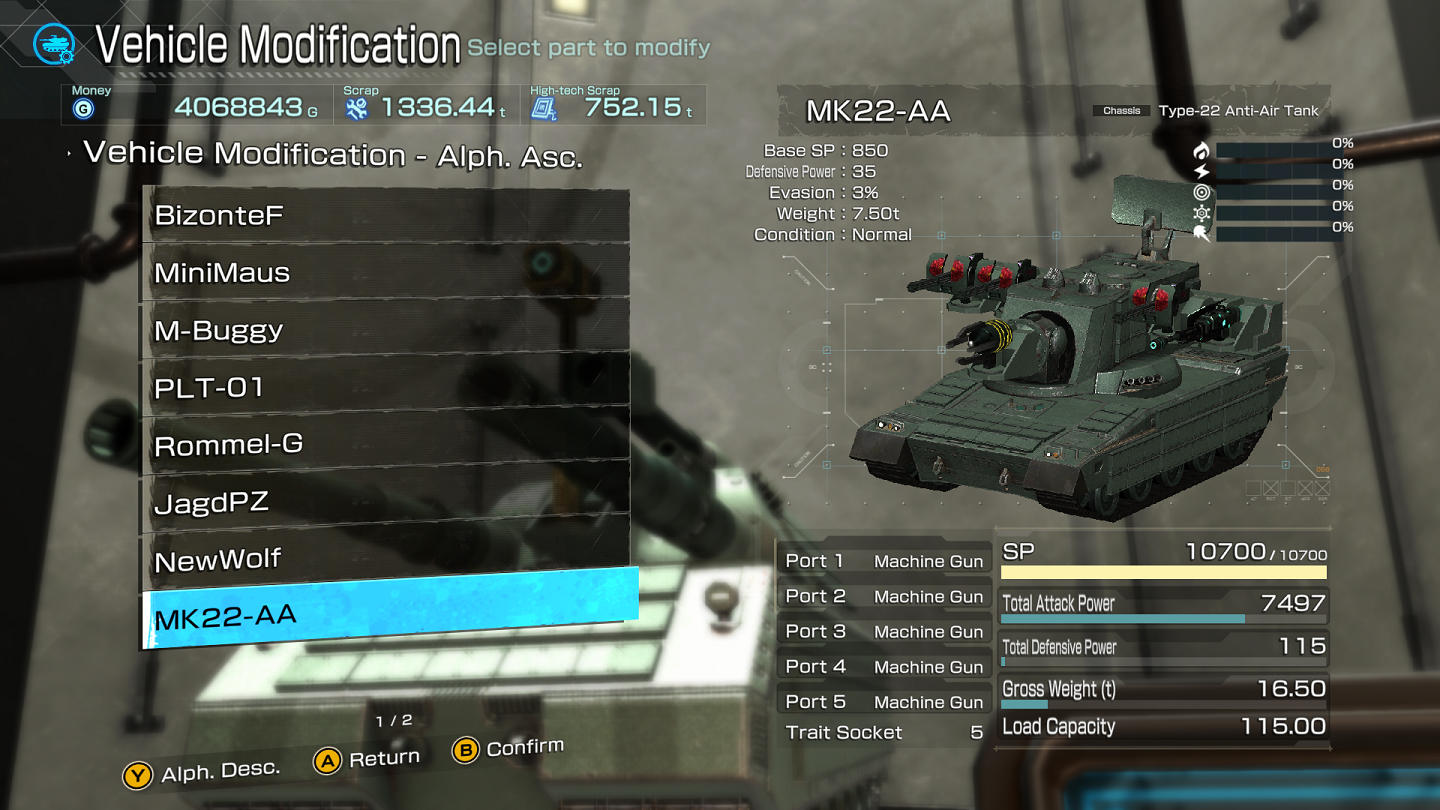 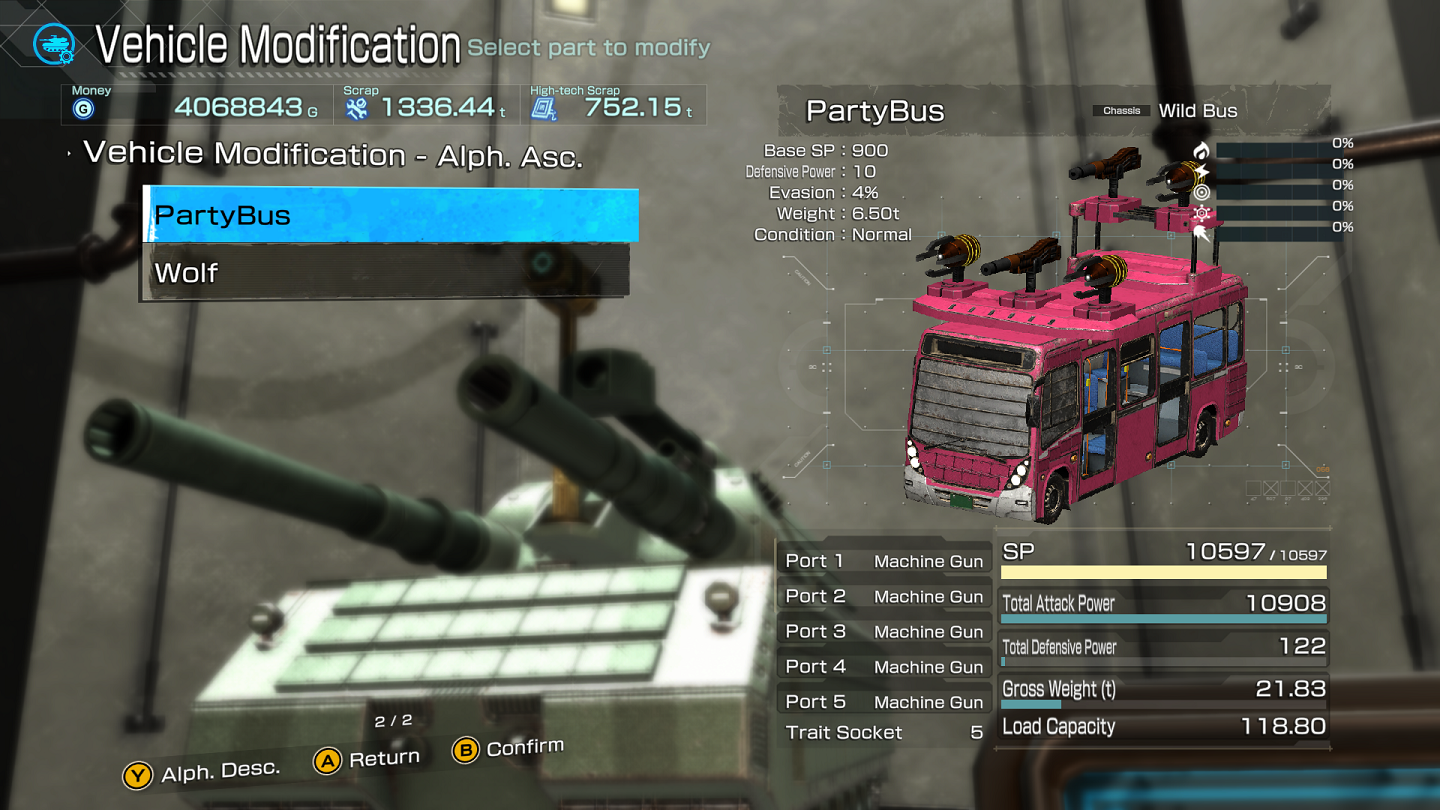 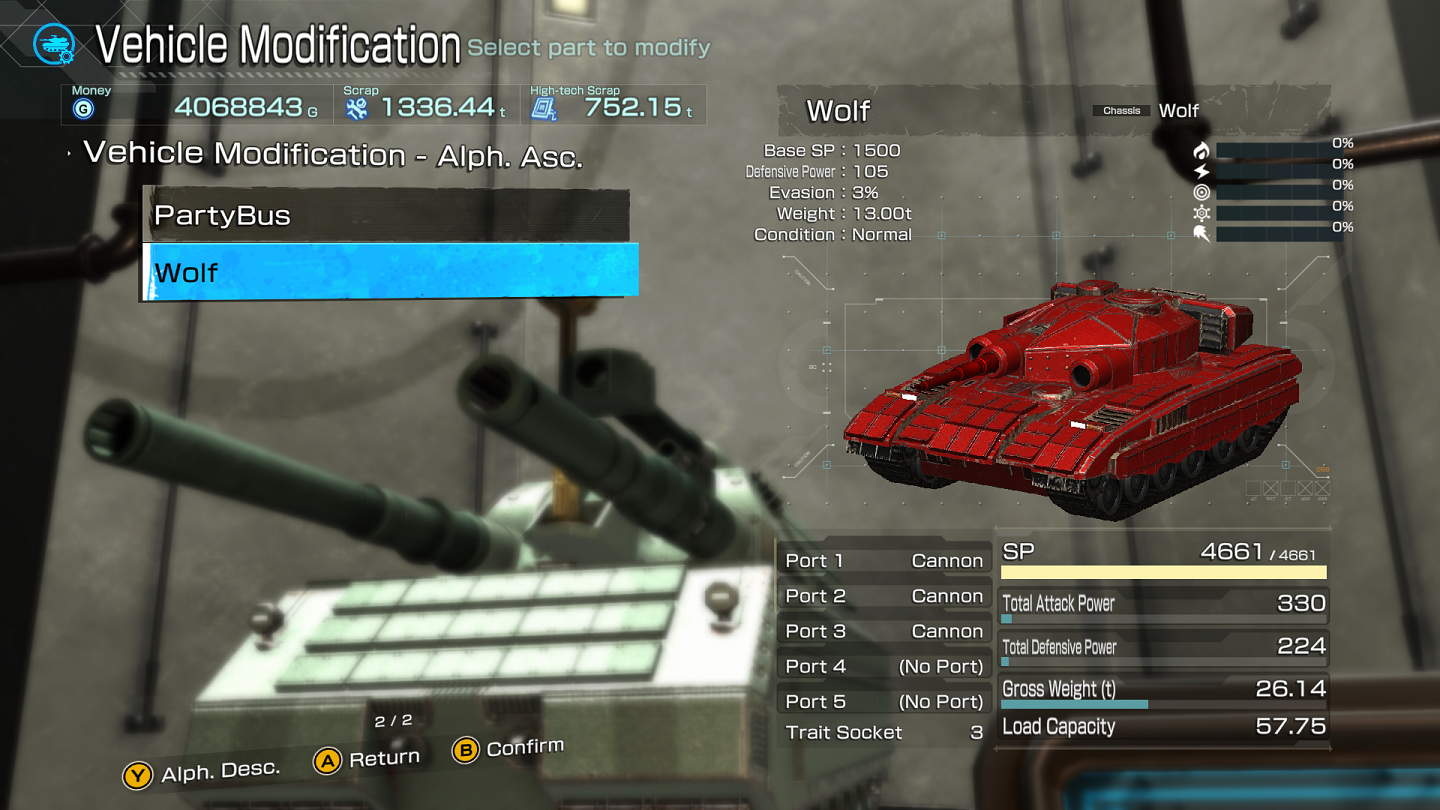 So you want to be able to have a light vehicle that can still do damage but can take a beating? Well this is the place for that! I have discovered an odd machine gun called “Cannon Tube”. It’s a cannon… in a machine gun slot. WHICH MAKES IT THE MOST POWERFUL MACHINE GUN! 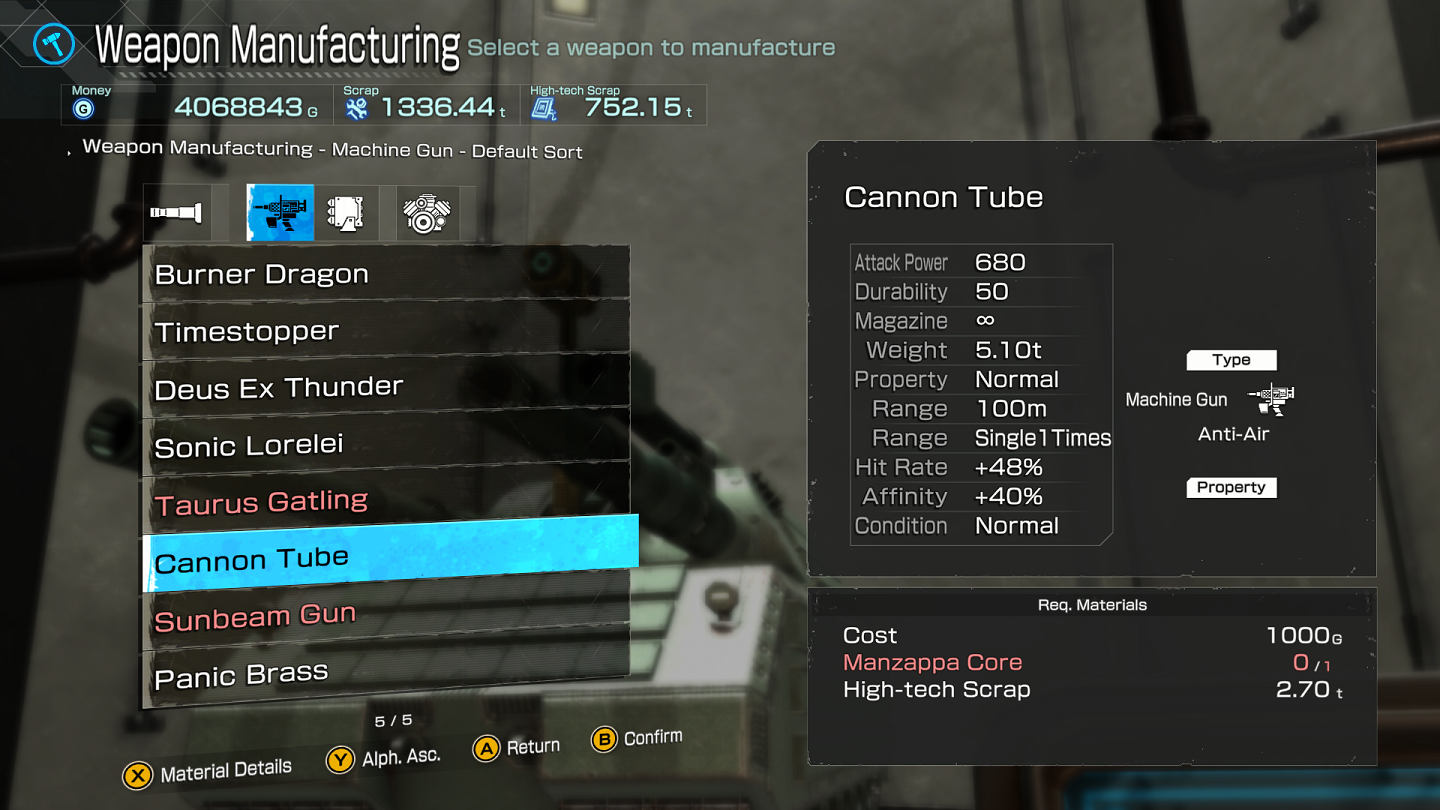 Once you kill Manzappa you can make this bad boy and you can then one-shot most little mobs. For example ants, flyers, and once you upgrade it it will do over 1k damage a shot! 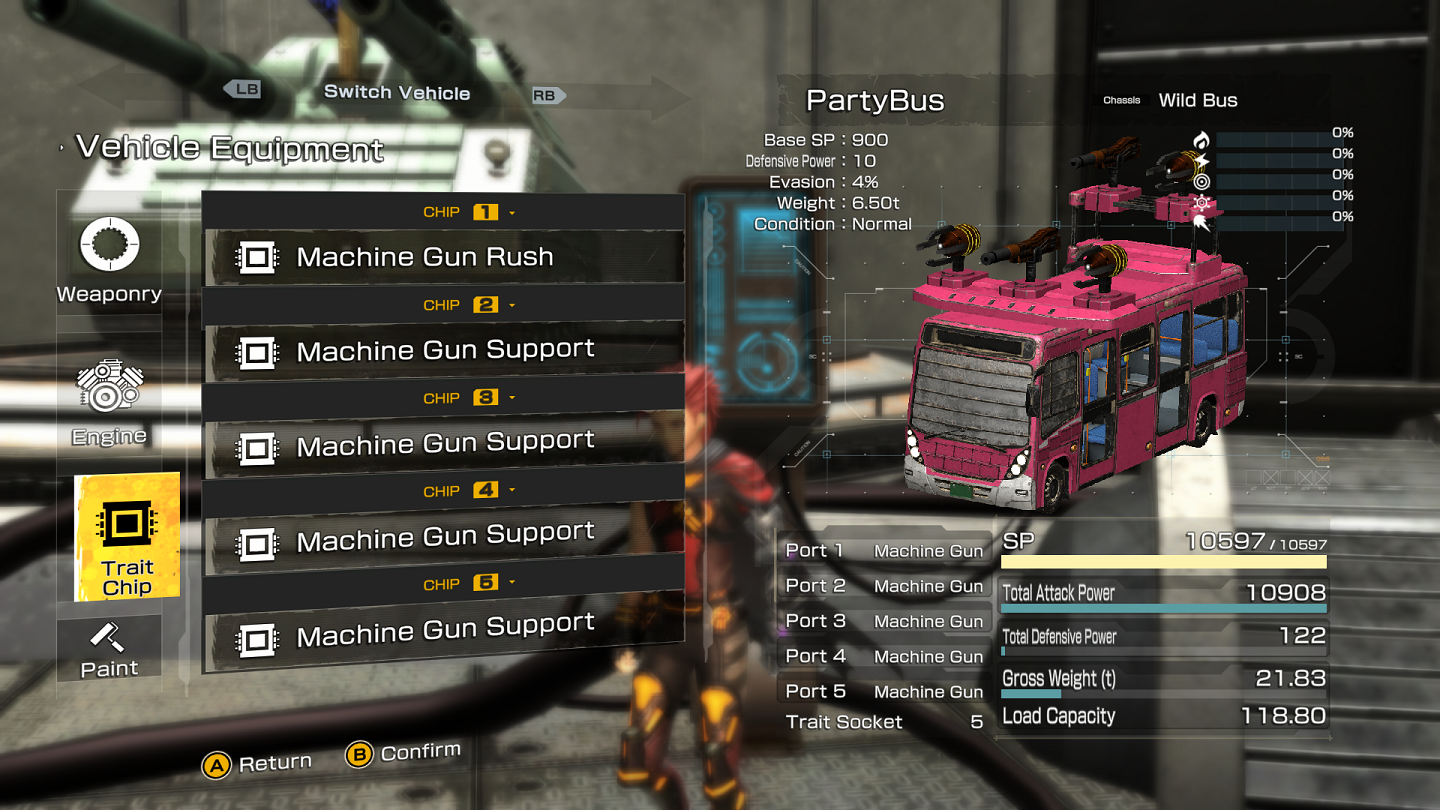 You can buy all the chips from the Iron Base, as well as some machine guns. Or you can make your own for more damage!

So machine guns are not hitting hard enough? SE doesn’t have enough ammo? That’s where the big boys come to play! Introducing my favorite cannon in the game! The “Rhino Crusher”! 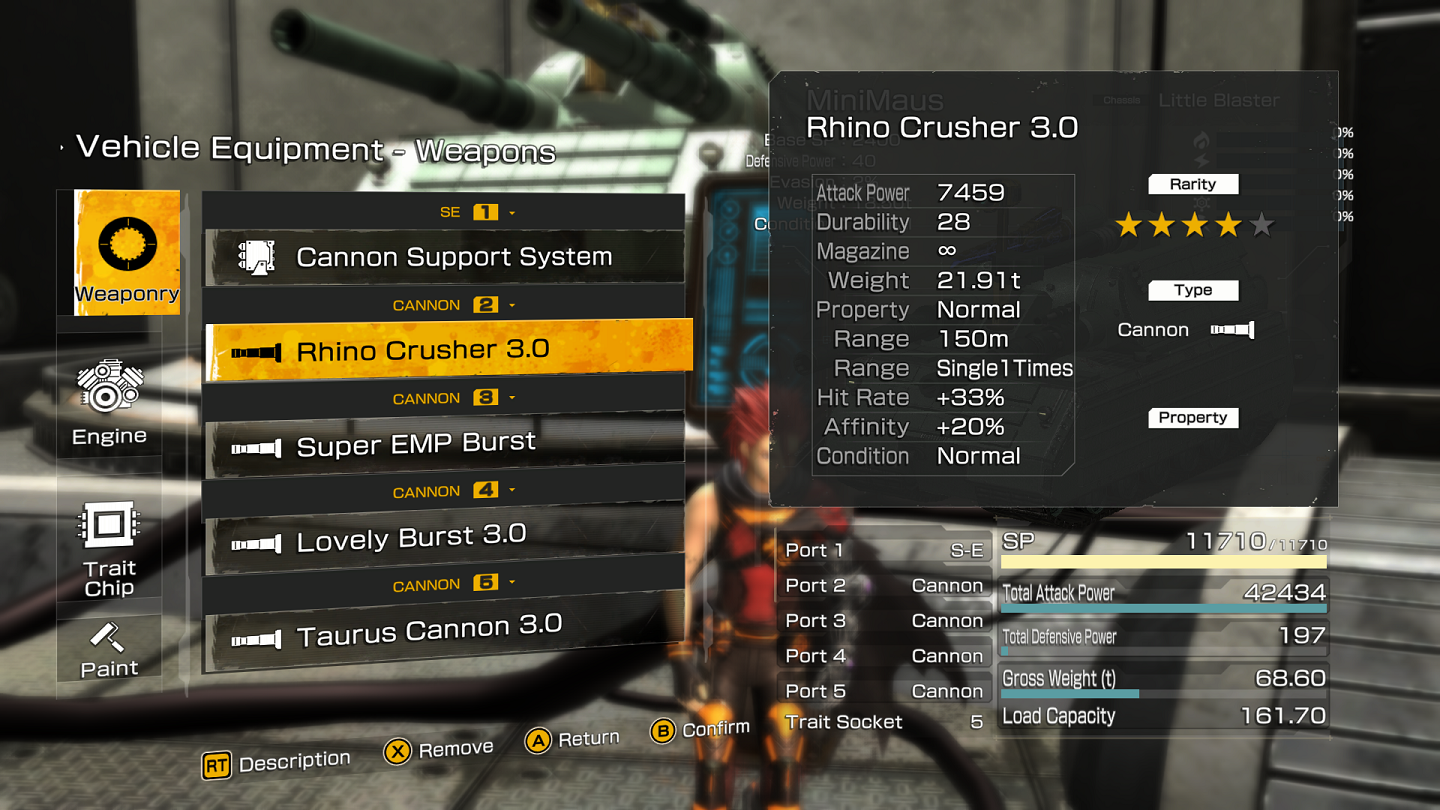 The first thing you may notice is it’s magazine count. Hold on, IT DOESN’T HAVE ONE! Oh yeah! It’s a infinite ammo super hard hitting cannon! You can get this magnificent thing by taking down Cruise Rhinope! 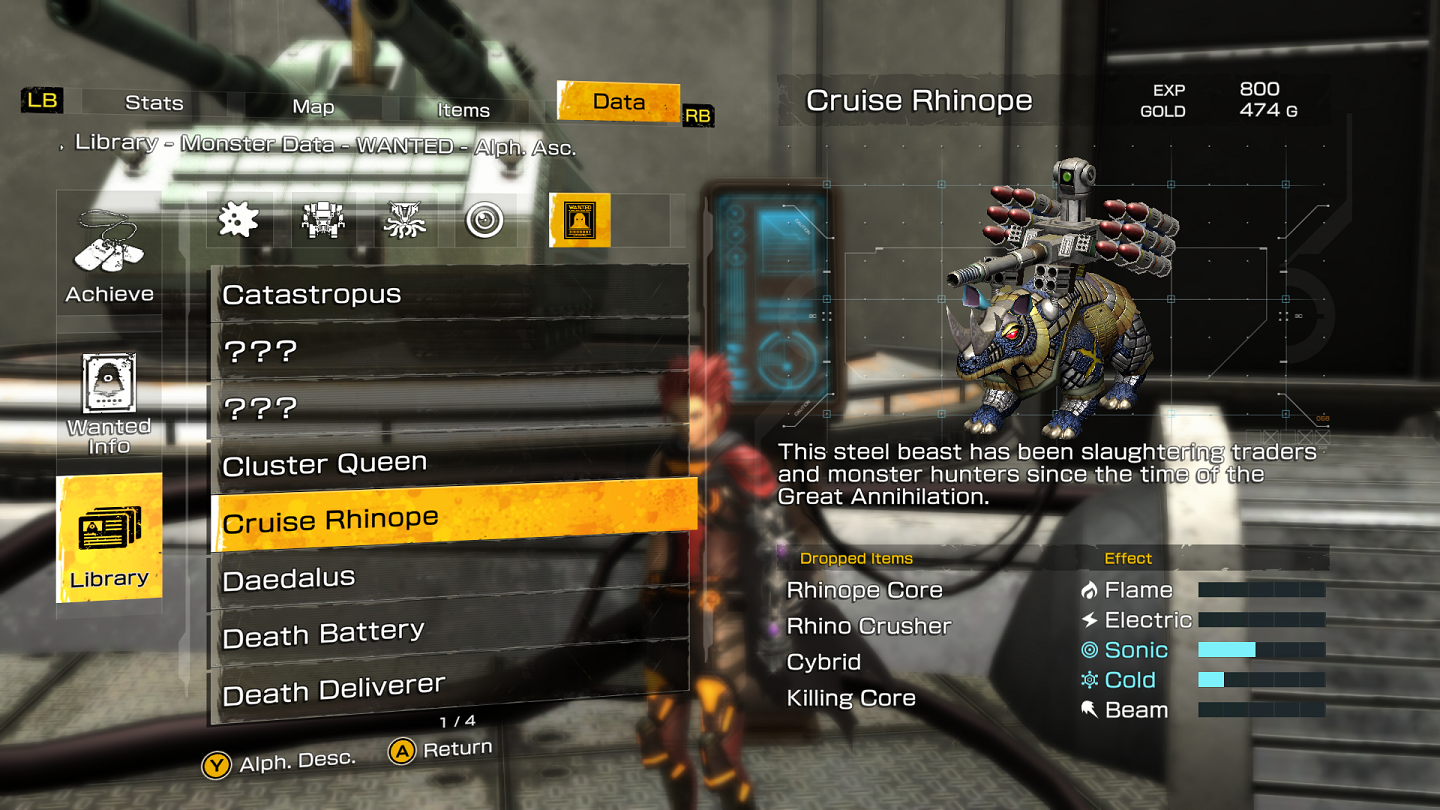 Now you are probably thinking on how to do the most damage possible you can do with it. I got you covered! 4 “Cannon Support” Chips and 1 “Cannon Rush” Chip! 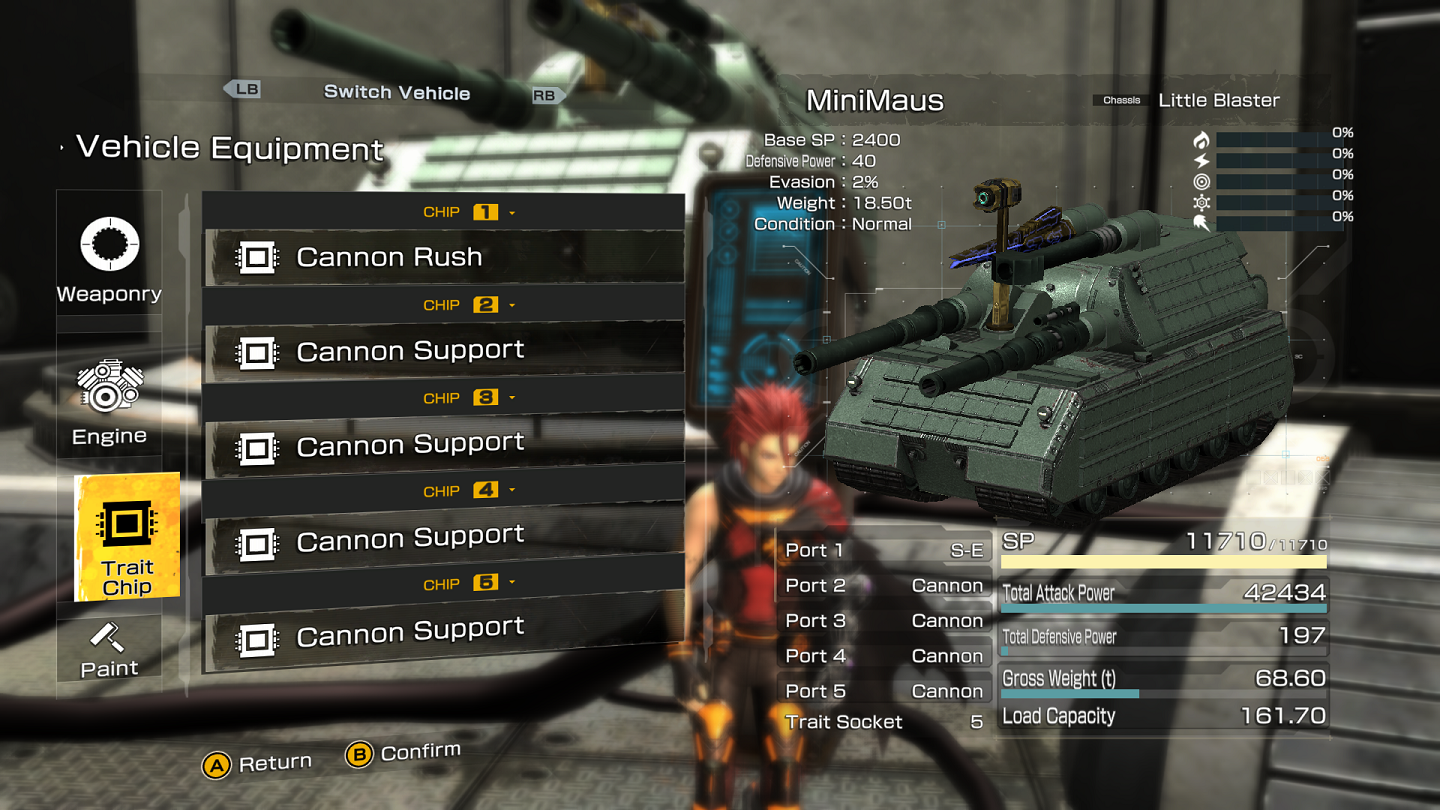 And you can’t forget about the most useful SE item “Cannon Support System”! 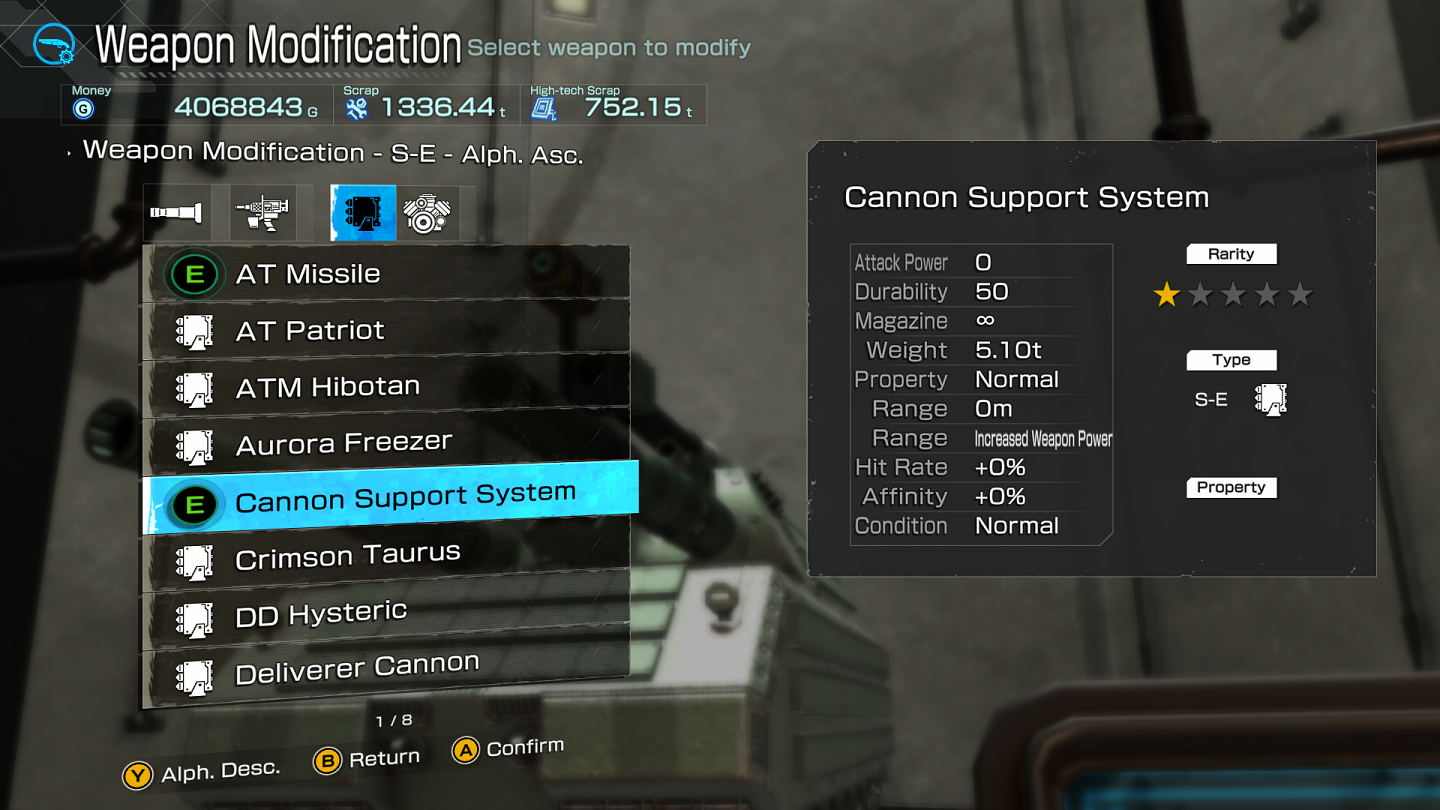 When I first picked that SE up I was confused on if it was worth it. I was losing A cannon to have another buff. But once I put it on and tried it I can’t go back. It’s decently powerful! Now some people might say “Just use a cannon that does a lot of damage like the Titan Cannon which at 1 star rarity and at 3.0 does 10370 damage”. And you’re not wrong. But it only has 1 shot. And then you might say “Then use the 100t Cannon it fires 5 shots every time” Now that is also true but the it weighs so much. I Would rather have 11k SP with Rhino Crusher and 3 other cannons instead of 3k SP with just the 100t Cannon. But in the end it’s everyone’s choice on how they want to build their vehicles.

Thank you very much for taking the time to look through my guide! I really hope you like it!

Hope you enjoy the post for Metal Max Xeno Reborn All Vehicles Types + MG and Cannon Build, If you think we should update the post or something is wrong please let us know via comment and we will fix it how fast as possible! Thank you and have a great day!