This guide is kind of a shopping list of every single puzzle in the game, even separated in order, so you can follow it with ease in your walkthroughs.

Well, then. For whatever and however reason you came across this guide, may it be by curiosity or some other external thingy, please, do grab yourself a comfy seat and your favorite cup of tea, and let’s get to it together, shall we? Okey-dokey. It’s a long grocery list, so make yourself very comfortable. Feel free to come back to it whenever you feel like you’re stuck in your walkthroughs.

Episode 4: Dark Room begins shortly after Episode 3: Chaos Theory. You will be with alternate reality Chloe on the beach, talking about things while Max tries to deal with the consequences of her time travel.

There are many dialogue options to select here, but non are important to your long term game, so be as thorough with the conversations as you like. Eventually you will end up back at her house, where you will continue to chat, and eventually be given a chance to walk around.

When you come back to the present, things are back to normal and you are in Chloe’s room. The first Optional Photo can be grabbed here, by looking at Chloe before talking to her. When you are ready though, speak with her and eventually you will end up having to go to the garage.

With your rewind power

A quick video to help you solve the investigation puzzle in Chloe’s room. 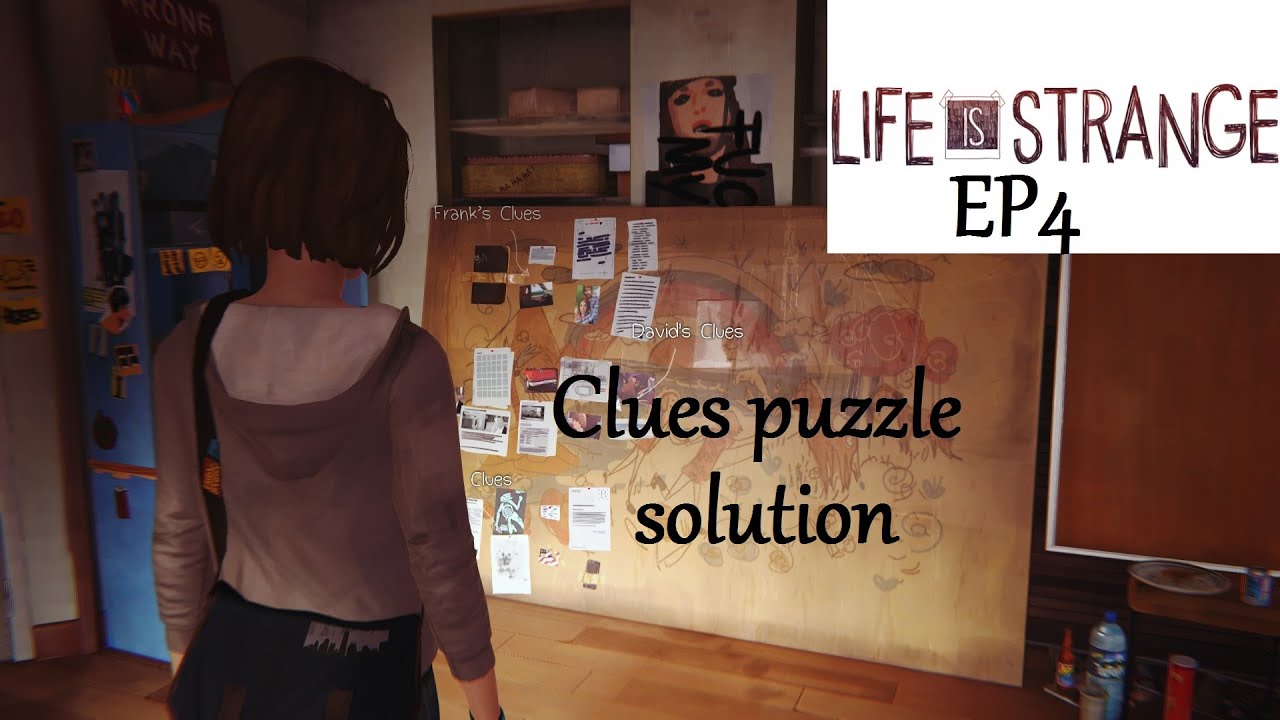 Inside the endless Girls Dormitory hallway, every door leads straight back to the beginning of the path. To escape, you’ll need a key.

When Max is trapped in the strange Diner bathroom, you’ll need to find a four digit passcode to escape. There are numbers covering every surface, so which one is the right code?

Here’s a quick little short video on all the 5 bottles for the optional picture: 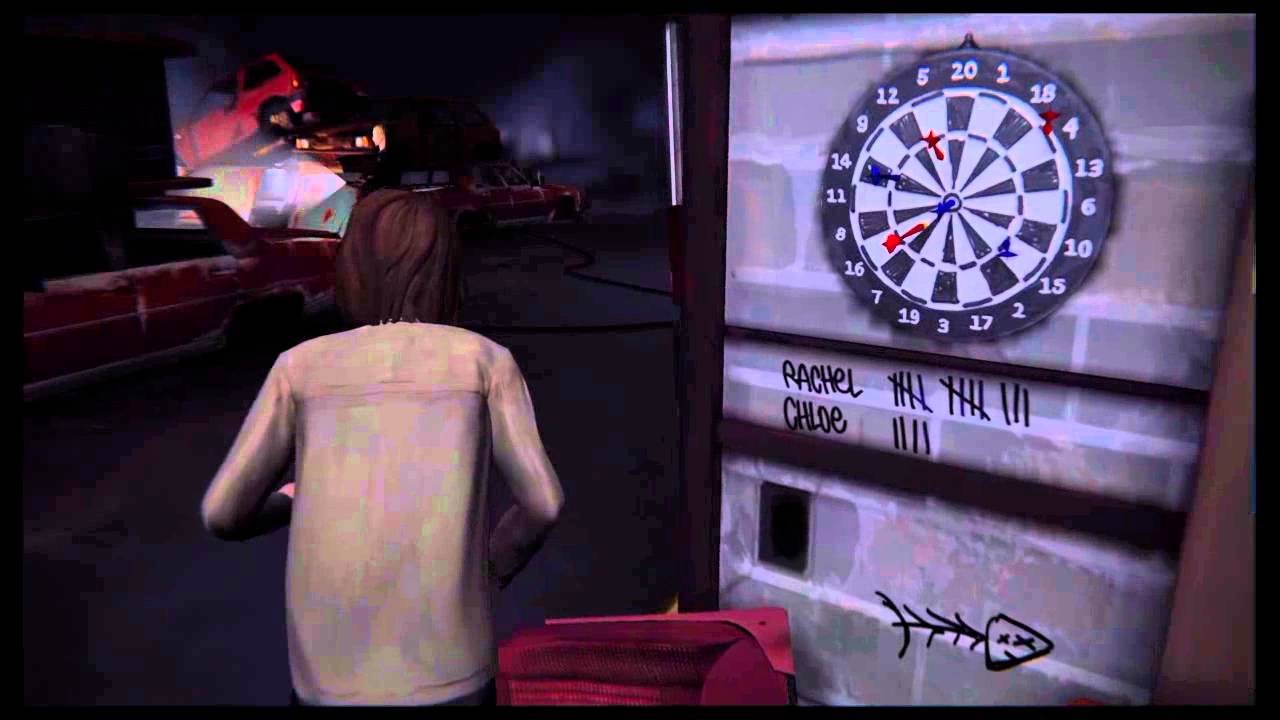 Here we come to an end for Life is Strange Remastered All Puzzle Solution – Video Guide + Playthrough hope you enjoy it. If you think we forget something to include or we should make an update to the post let us know via comment, and we will fix it asap! Thanks and have a great day!