This guide is about achievements

This guide is NOT supposed to give you any real information on how to actually play the game.

The intention is to tell you about the achievements, and nothing else. There are superb guides out there to teach the game to you, so check out those, if you need help.


That being said, I do want to give you 3 essential quickfire tips:

These 5 are directly story related and will unlock along the way, mostly right at the end of a level. 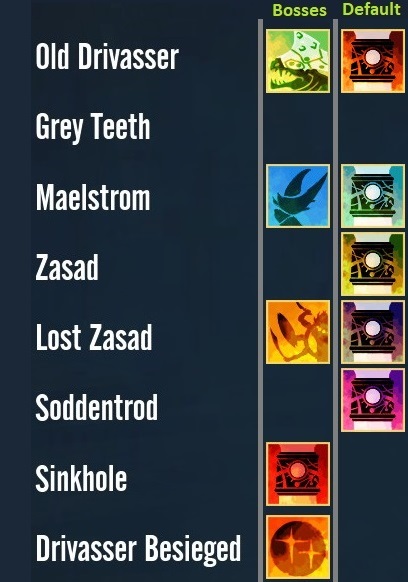 So, every boss has 3 available achievements.


This game is very generous regarding the difficulty achievements though. 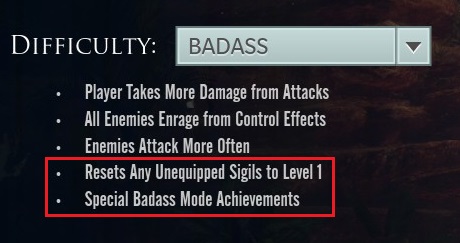 Note though, that changing the difficulty to “Badass” will reset the levels of all currently unequipped sigils back to 1.

The terribly misnamed “New Game Plus” 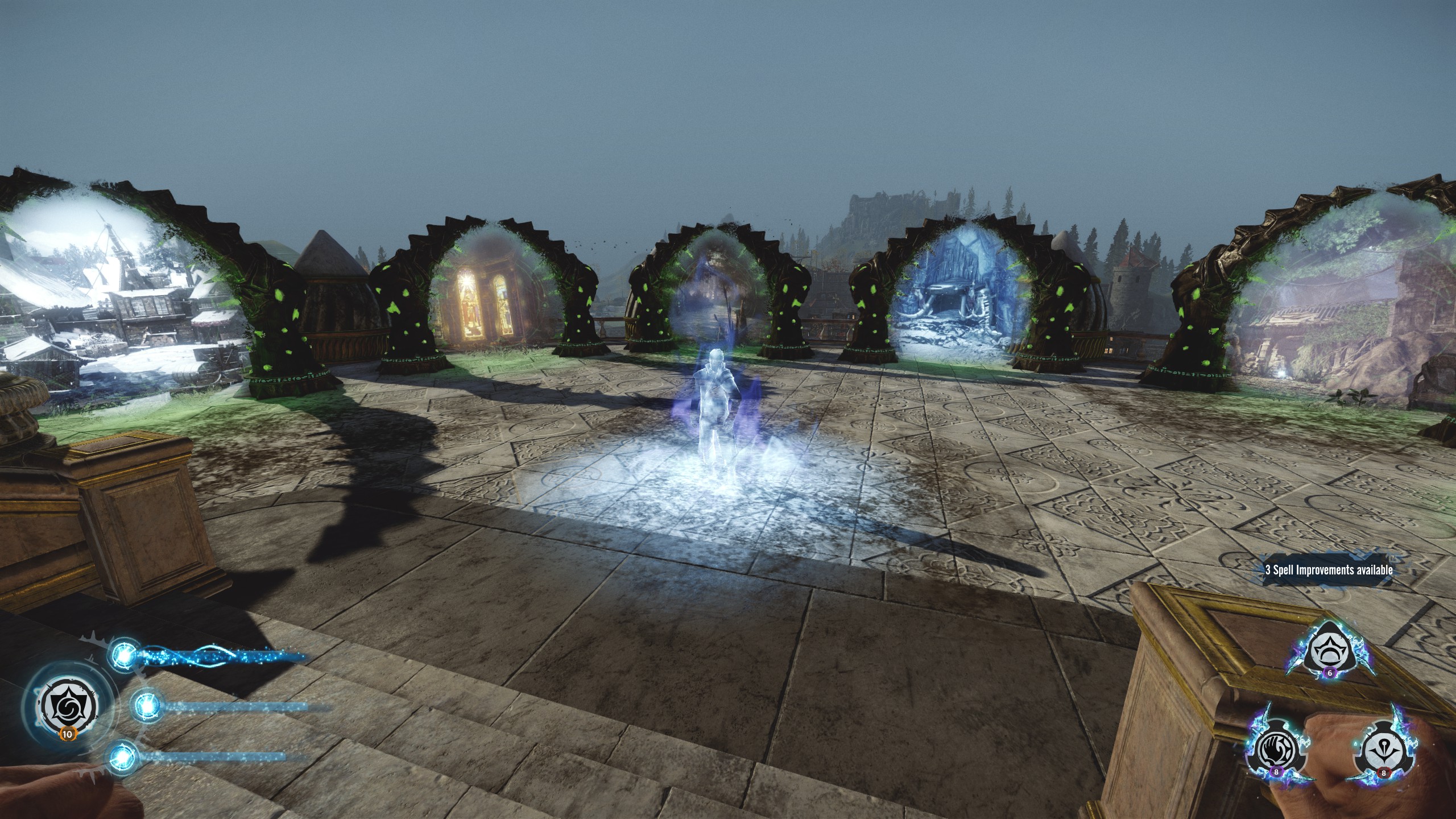 Don’t worry, “Complete an entire New Game Plus sequence” does actually NOT mean, that you have to complete all 8 areas again. Far from it, actually.


After you’ve finished off Shax, you’ll get access to a “New Game Plus Hub”. That hub consists of nothing else but a balcony with 6 portals.


Those portals have you replay a small part of any of the 8 areas, split into 3 kinds of portals:

One set of portals will take about 30 to 60 minutes, depending on how many skirmishes you receive, and whether or not you just run to the end with an Agile Shield or not.


If you run into that problem, just go back to the Main Menu, and upon resuming, choose to reset portals. Repeat this, until you get the portals you’re missing.

There are 8 “Explorer” achievements, which need you to “Find all of the Plaques in [the game]”.

These are really hard to find and you WILL miss most of them, so check this guide while playing the game: 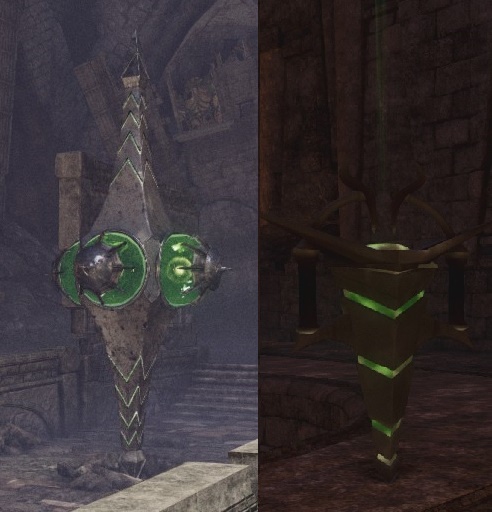 And another 4 achievements for completing up to 20 loot machines.


There are 30 of them hidden in the game and finding 20 of them shouldn’t pose a problem.


Once you’ve found a loot machine, just shoot any spell at it to initiate it. 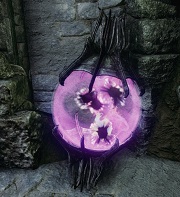 The vast majority of these is in Drivasser. There’s about a handful in the final area, but you should sort this one out in the beginning.

Within the two areas, there are waaay more than 20, so this won’t be a problem. 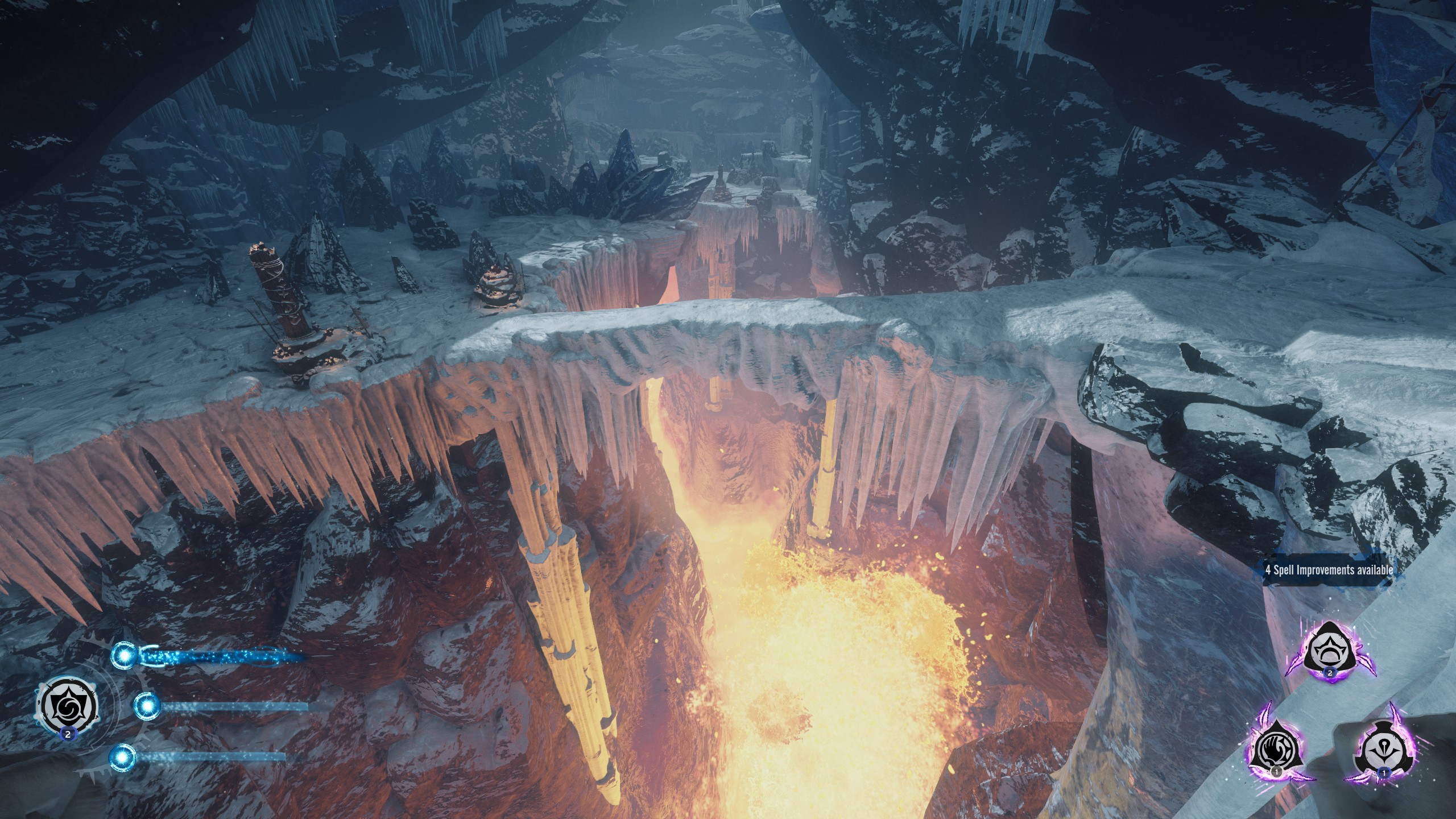 While you’re in Maelstrom, just jump into the lava once.

Though you may destroy these containers for their loot.

These crates don’t actually drop any loot. You’ve got to destroy 20 of them anyway.

The other two achievements unlock, if you destroy one of these crates while I) you and II) an enemy are directly next to it.


Soddentrod already has the crates just above, but there’s also these plants as the local destroyable loot container.

No achievement related to them, though.

Easy enough, go into your inventory by pressing the [l] Button, go to crafting and just mash some ingredients together. Doesn’t need to be useful to earn the achievement.

This can not be unlocked until after beating the final boss. While progressing through the 8 areas of the game, each area increases the tier of dropped materials by 1.

Once the story is done, you’ll unlock Vortex Portals – see the NG+ chapter above.

The tier of ingredients dropped in a given portal is written in the portals “name”, before you enter it. Just keep crafting & equipping higher tier spells and the portal tiers will increase. 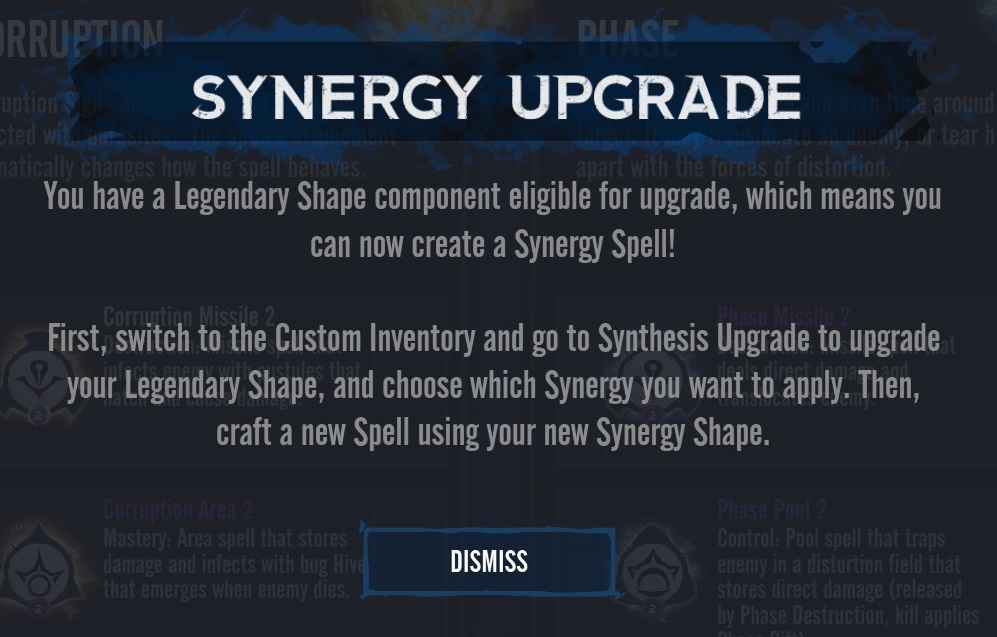 Just keep auto-upgrading materials via the “Smart Inventory”, until the message on the right appears.


This indicates, that you have an upgradable legendary shape. So switch to custom inventory, go to “Synthesis” -> “Upgrade” and upgrade those non greyed out legendary shapes. 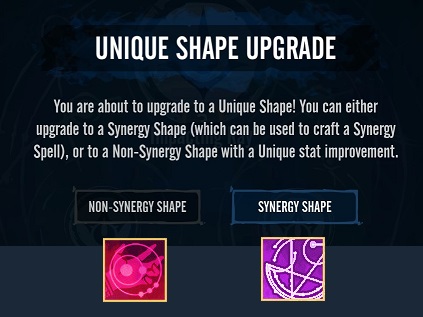 Synergy spells do count as unique spells, but you can equip a maximum of 3 in your loadout, so you’ll have to craft 6 “non-synergy” shapes.


You might need to actually equip every of the 12 unique synergy spells, in order for the game/achievement to register it.


For more information on them, as well as a full list, check this guide: