This is nowhere near the first guide to walk through the Journeyman quest line, but the goal here is to make the process of earning the Journeyman class and its’ mechanics as easy to understand as possible.

DISCLAIMER
For most if not the entirety of this guide, I will be referring to the IdleOn wiki, which can be found here[idleon.info].

What is the Journeyman Class?

The journeyman class is, as the game calls it, the “secret fourth class”, which shares most of its’ attributes with the beginner class, having both accuracy and damage rely on the luck stat. The class’ abilities and talents are a different story though, as the majority of them focus on increasing rare drop rates, be it for cards, crystal monsters, or even gems, journeyman was basically designed to help with the more grindy aspects of the game. Although as a drawback to this, it’s hands-down the weakest class in the game, with a good example of this being the “Curse of Mr Looty Booty” talent, where it takes away a percentage of total damage for an increase in overall drop rates.

Before beginning the secret questline, you’re going to need to complete the second quest of the Picnic Stowaway’s daily questline to unlock the peanut recipe, and preferably characters able to gather money, gold, and bleach wood reliably. Along with that, be sure you are using a beginner class character for the whole process, and to not get a class from Promotheus

After you’ve gotten the peanut recipe, craft one and drag it out of your inventory onto this bush in the Vegetable Patch 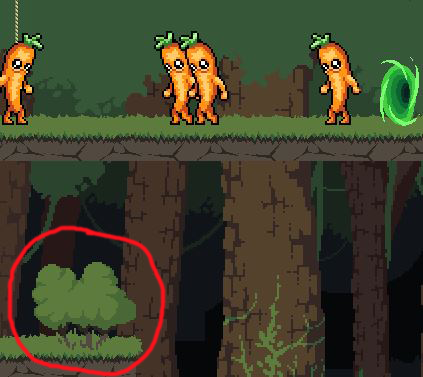 After that, you should be able to speak to this bush, after which, you’ll be sent on a fetch quest to retrieve more peanuts for it, and upon completion of each quest, these peanuts are not kept in the inventory, each of these quests go as follows

For the next half of the quest, you’re going to need to bring the stone peanut you got and drop that next to the rock in Froggy Fields 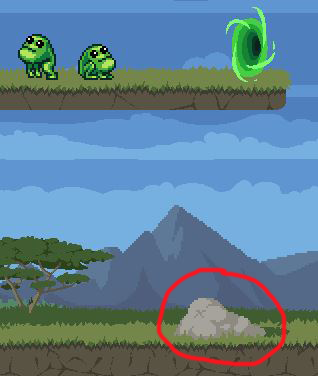 After that, more peanut-related quests will arise, which go as follows:

After all’s said and done, all that’s left is to become a Journeyman, for which you will be rewarded with the Club Member trophy and a Beginner Best Class star talent, which provides +1 base weapon power for every 10 levels on your Journeyman or highest leveled Journeyman if you have more than one, which caps out at +100 base power per 10 levels after maxing the skill.

To sum this up, you’ll need

Skills and Talents Available to Journeyman

Journeyman class, like every other class, adds 5 new skills, each of which complement the player’s simpler attributes. Here’s a table showcasing all of the skills available to the Journeyman class, and what they do when maxed to 100.

The Journeyman’s talents are where it really sets itself up as a grinding class, allowing for increased rare drop chances and other rare occurrences. Here’s a list of all the talents found with the Journeyman class again, when they’re maxed out at 100.

So there you have it, a guide on the Journeyman and what it has to offer. On that note, you’re welcome for the achievement or achievements depending on if you’ve equipped a trophy beforehand. Aside from all that, have fun with your new class!

Did I miss anything? If so, please let me know. I’ll be sure to update this guide if anything changes in later updates.

This is all for Legends of Idleon MMO Everything About the Journeyman Class hope you enjoy the post. If you believe we forget or we should update the post please let us know via comment, we will try our best to fix how fast is possible! Have a great day!