The location of every Easter Egg date

Sad Panda Studios and their games are my pa*sion so I decided that I would write this guide. Hope it is useful.

Easter Eggs can be found by clicking on a camera icon that appears after certain dialogue.

Use the skip feature to make the icon disappear.

This guide is now complete.

Appears after Mio finishes with the alcohol

On the arcade machine left of Mio 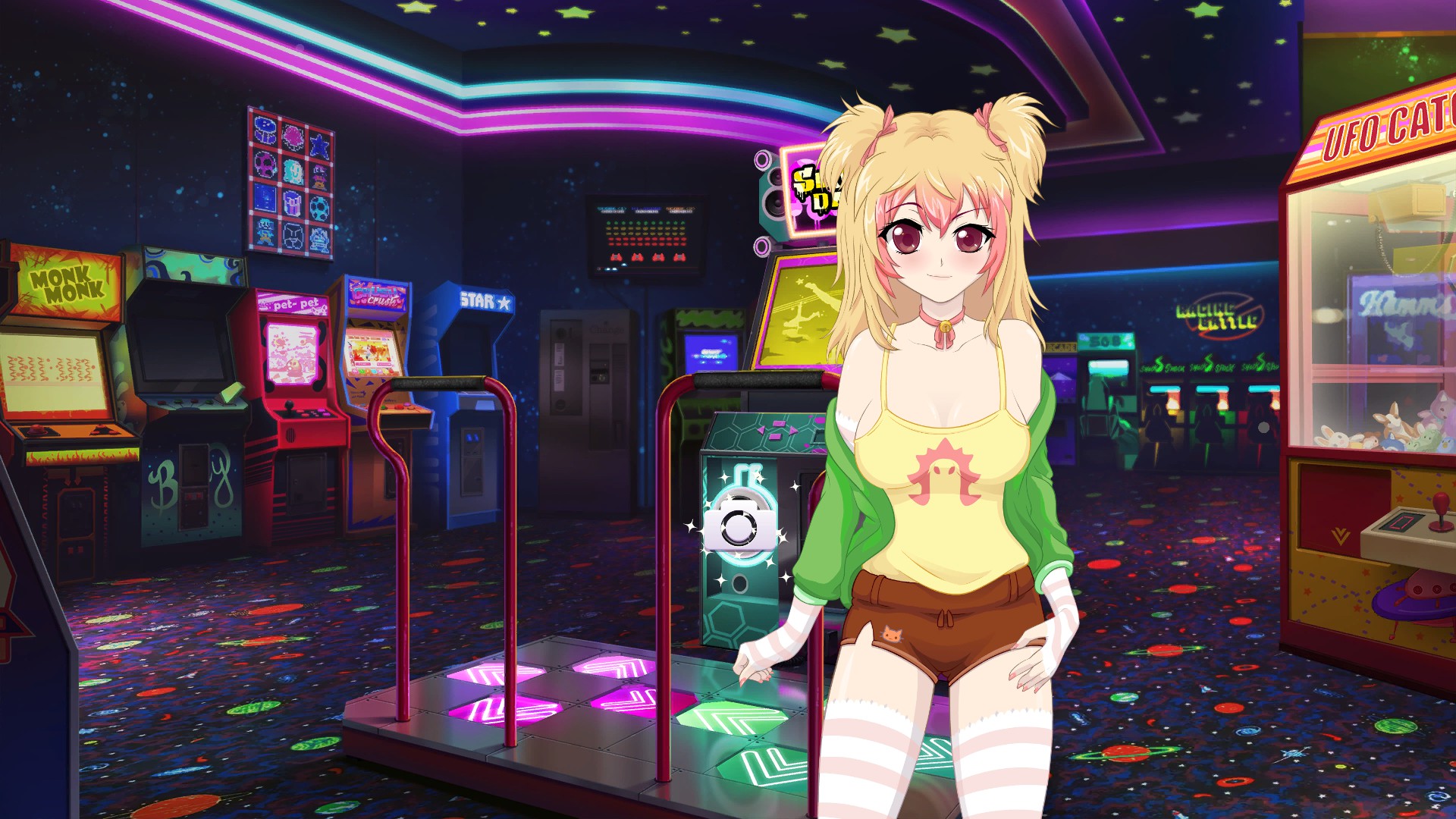 In the background, on the island 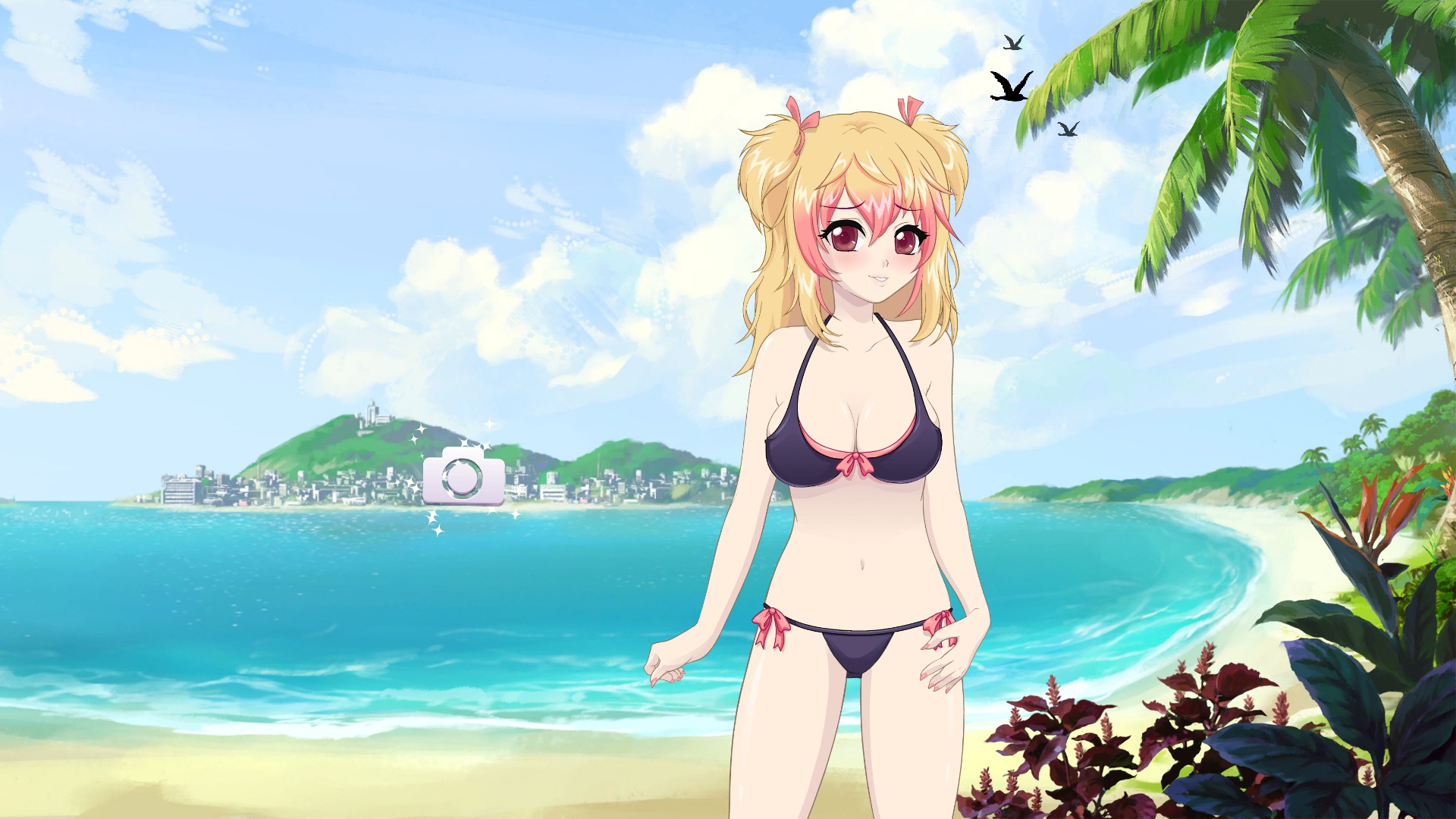 After Mio gives the link to her stream, Appears

Next to the balloons 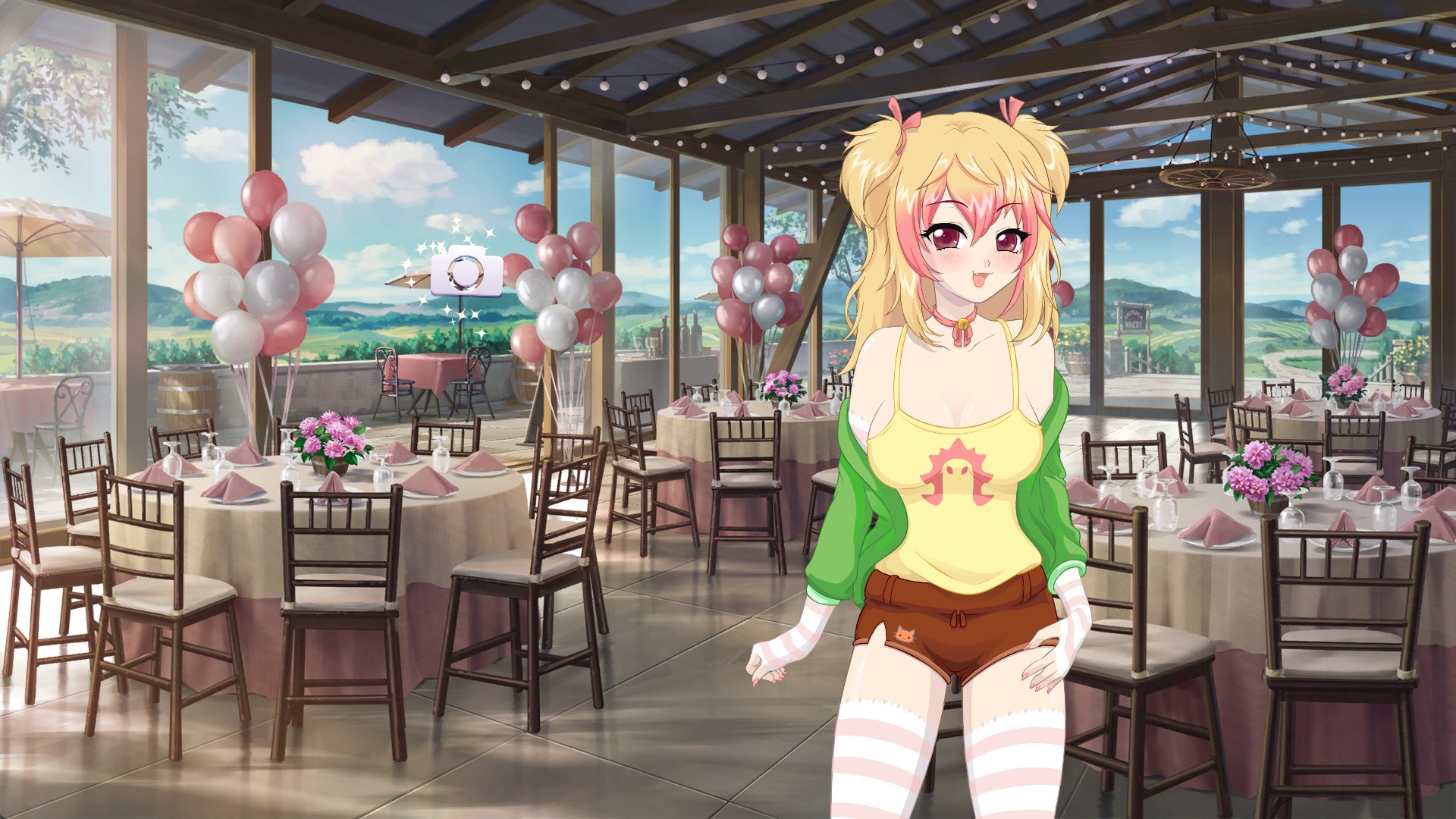 Appears during your walk along with Mio, during line "And, the truth is…people should like me." 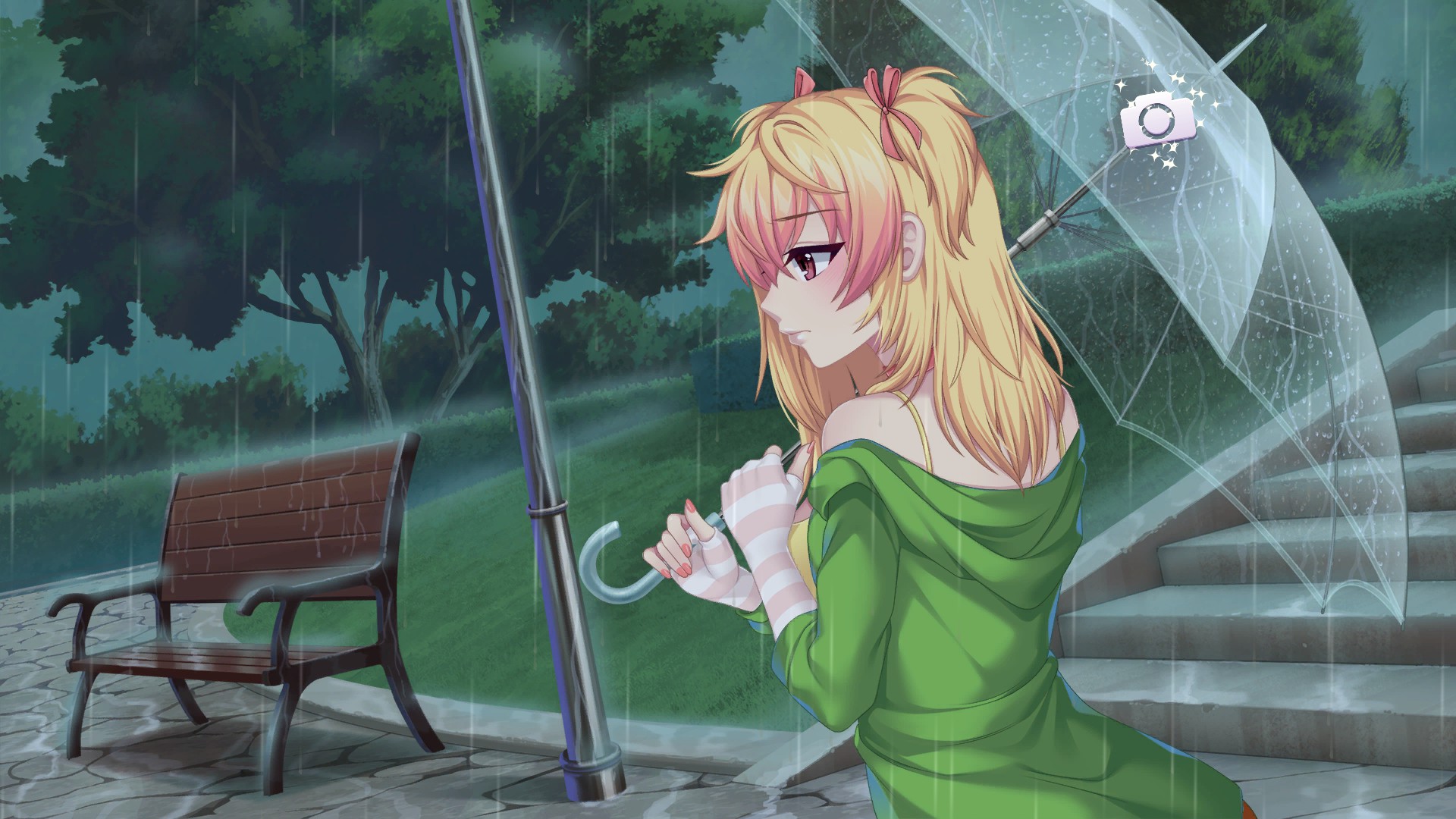 On the computer monitors 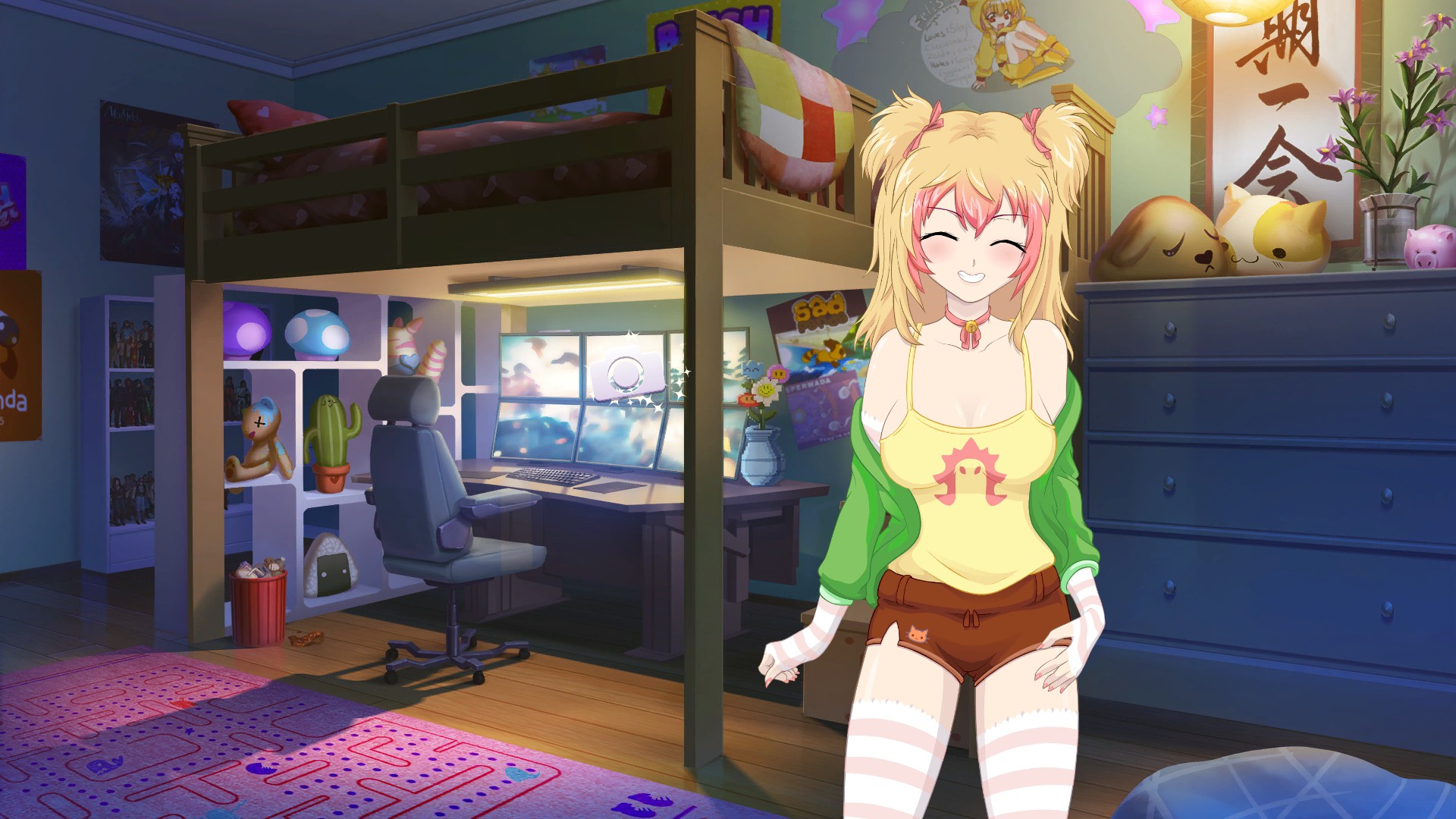 Appears after Iro has asked the first round of questions

On the water bottles 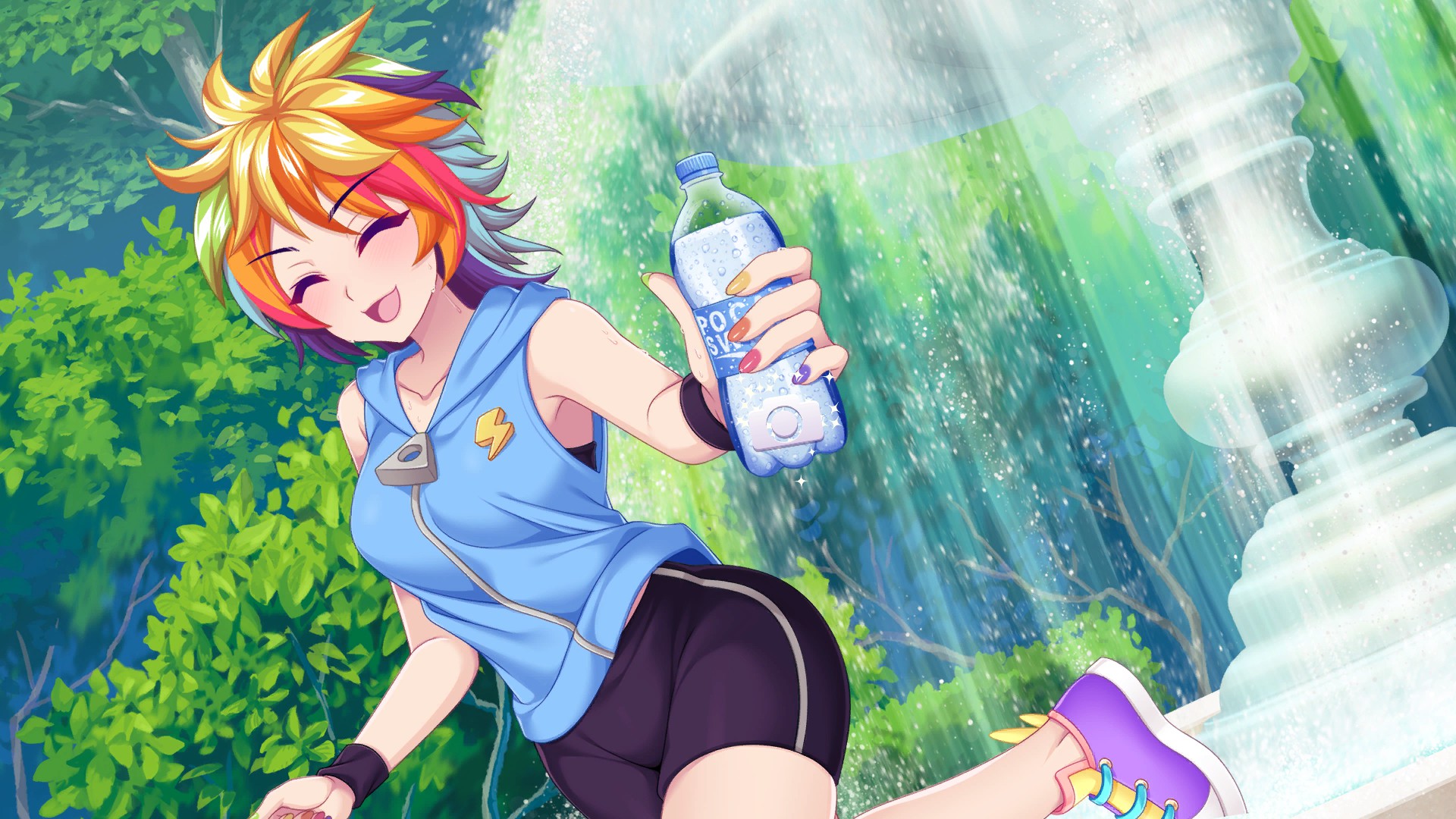 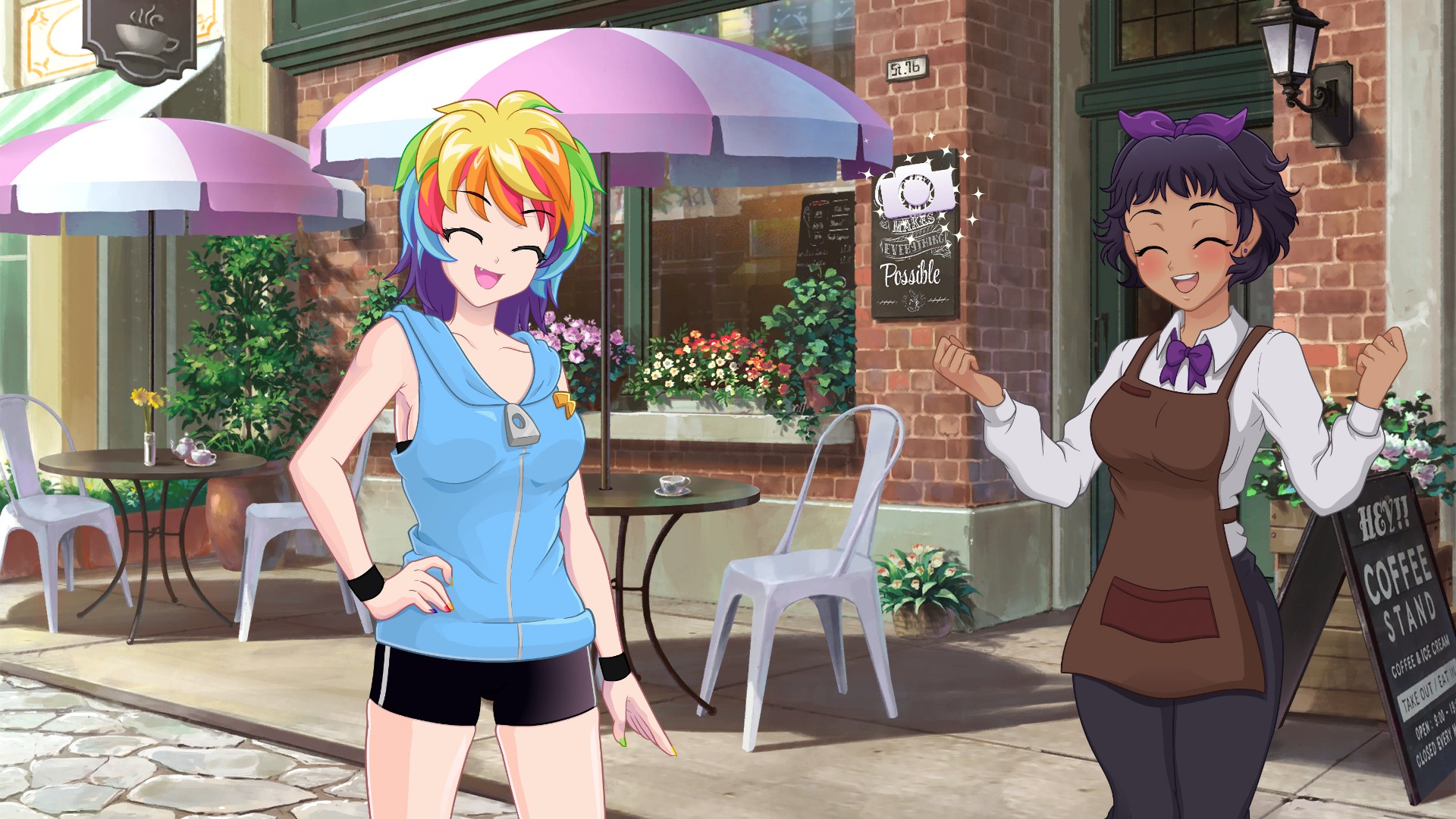 Appears after Cali and Iro leave (. After the first dialogue choice,) 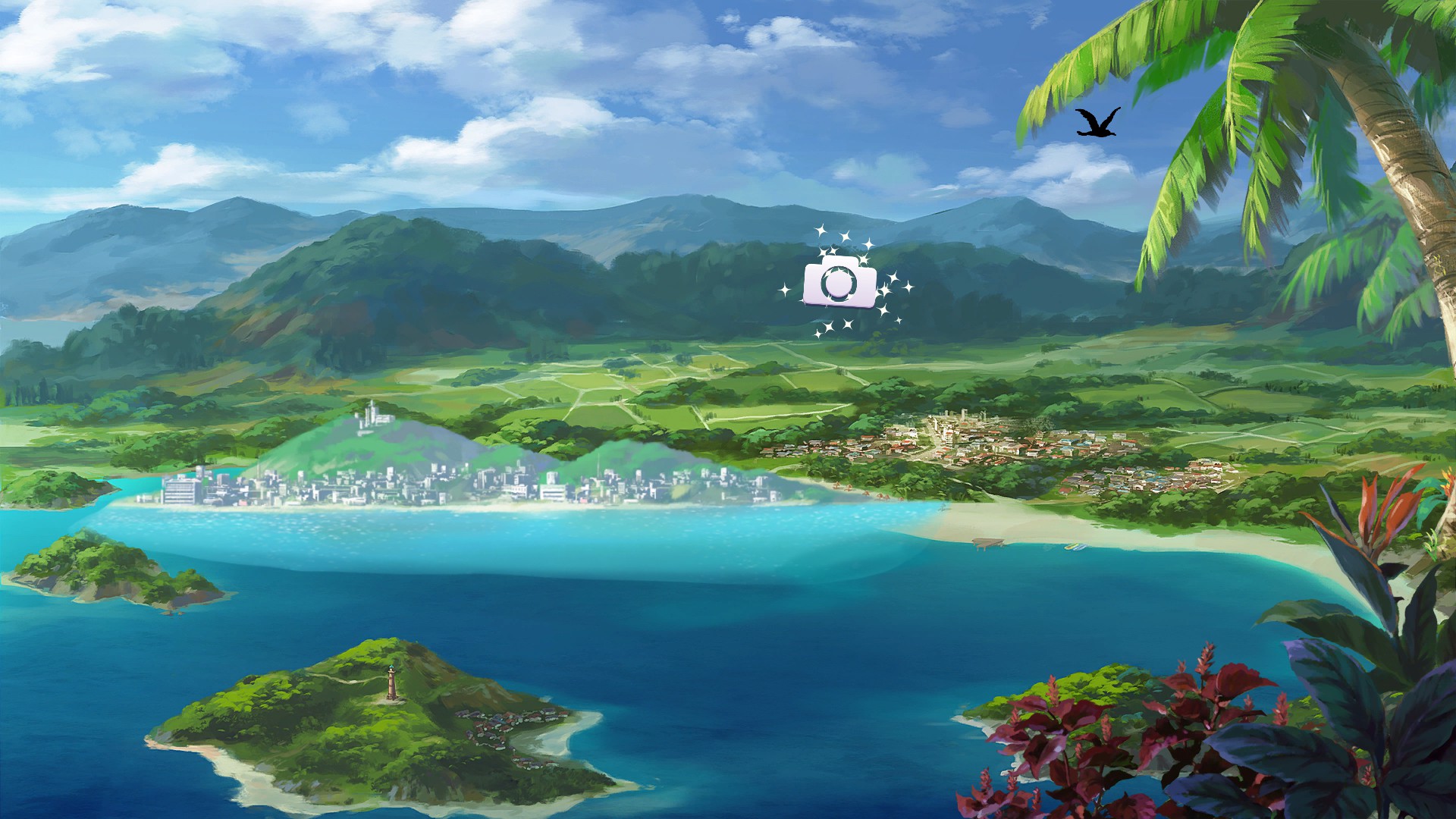 After Officer Kawase has pointed her out, she asks if you know Fumi (Detective Zweihander EB17Y. 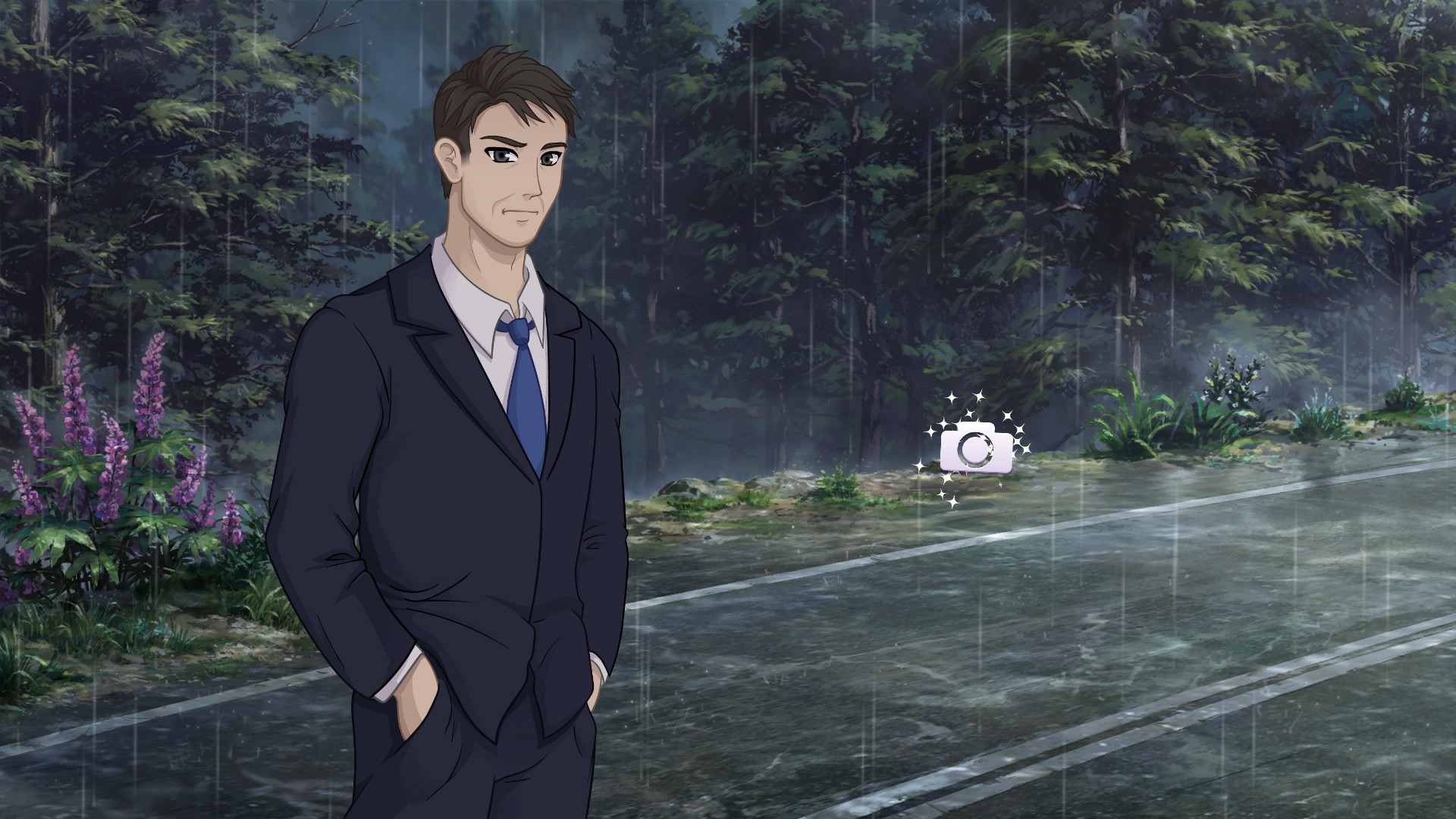 Appears after Iro apologizes to you for punching and says "We can separate now". 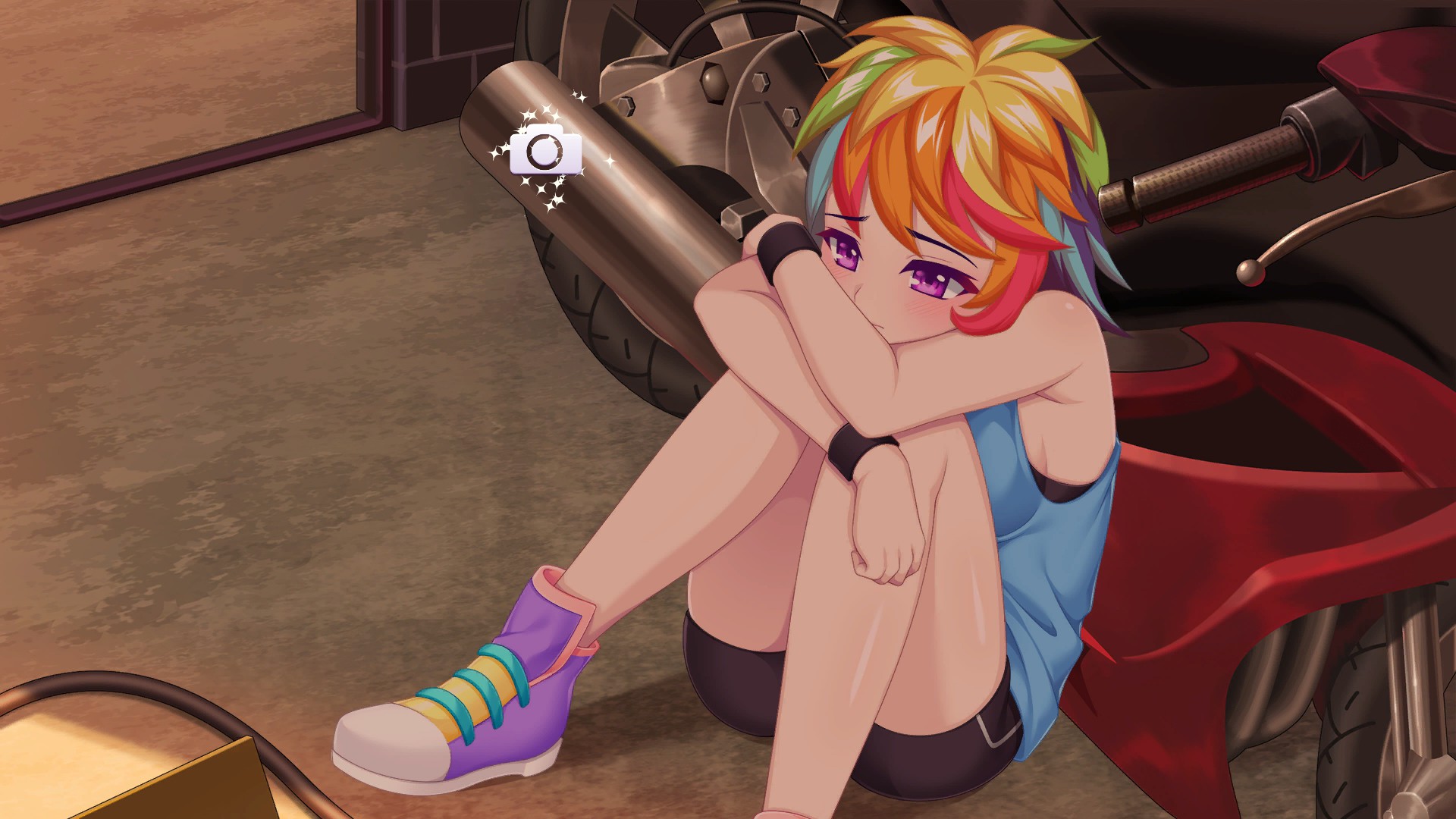 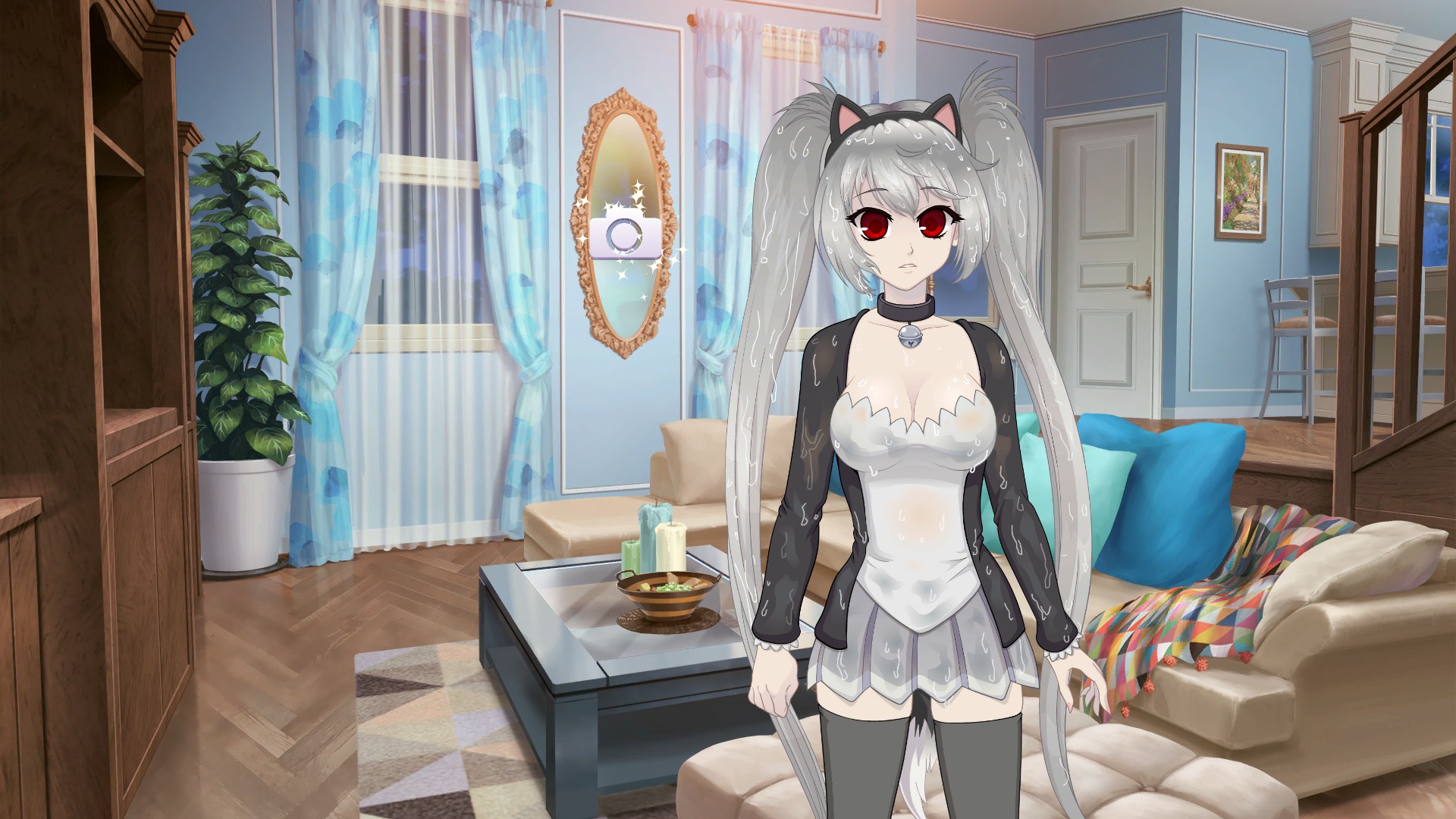 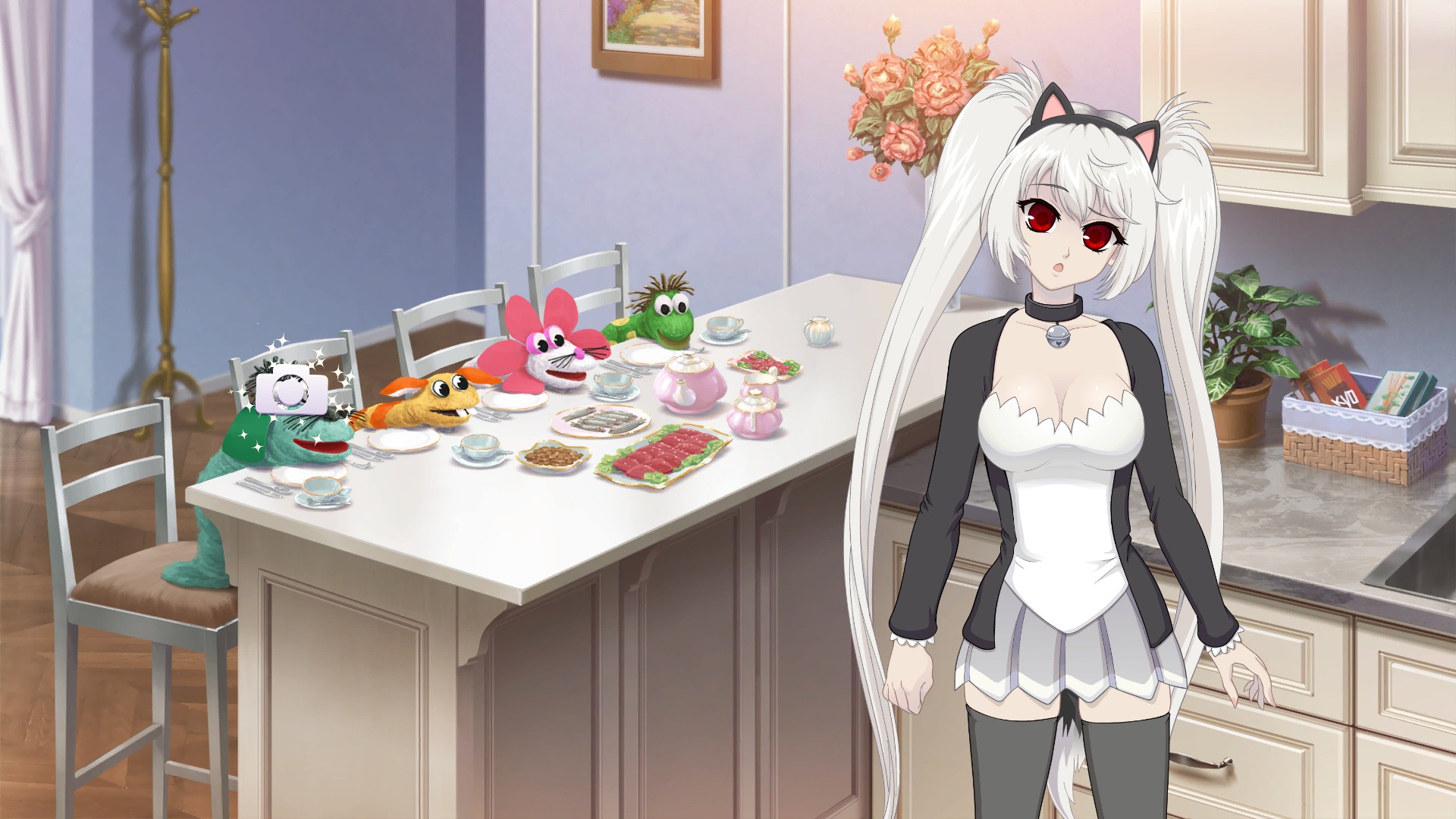 Appears after Quill explains what she saw: "It wasn't… A person."

On the picture frame 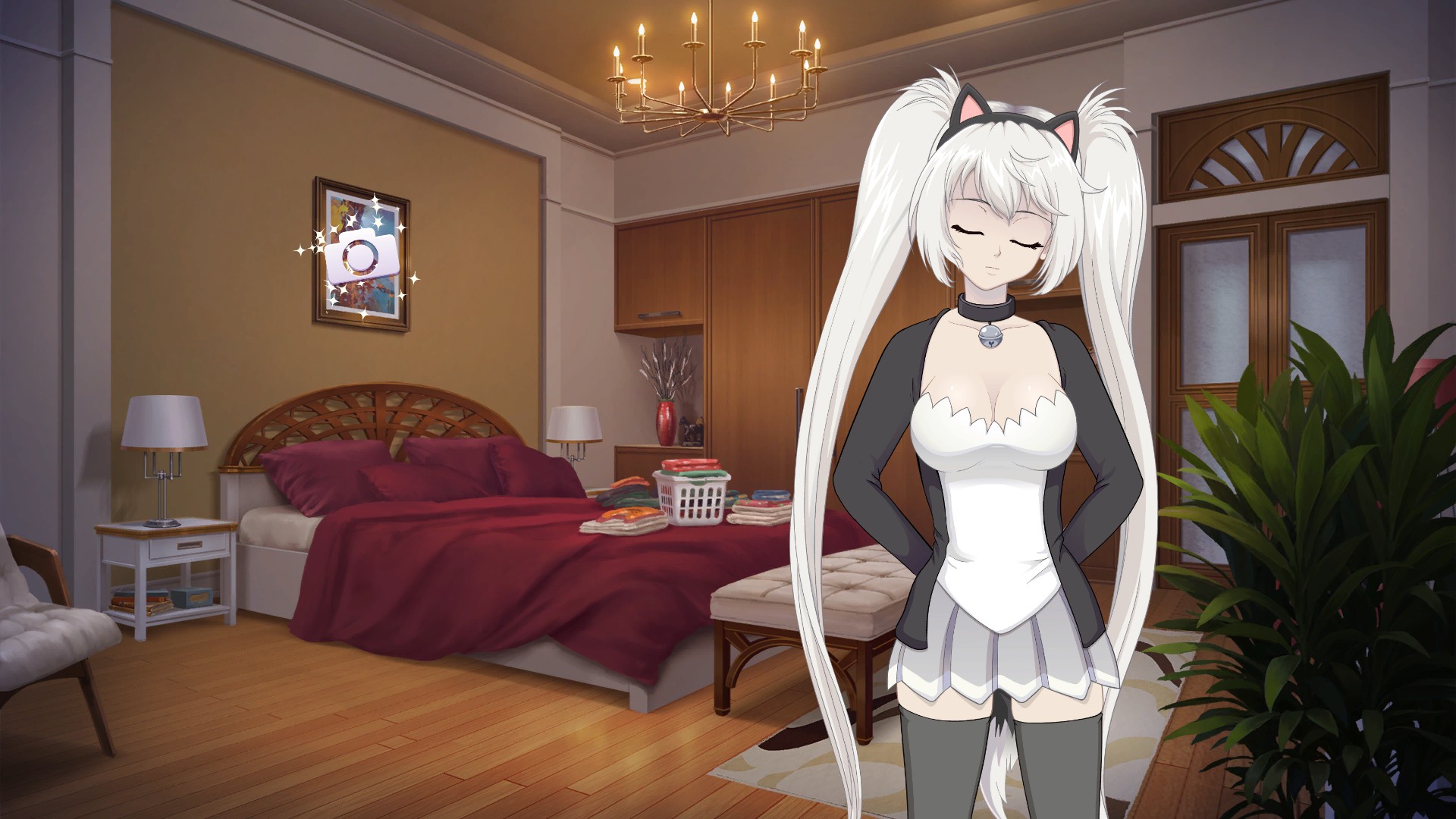 It will appear after you take Quill's cat ears off 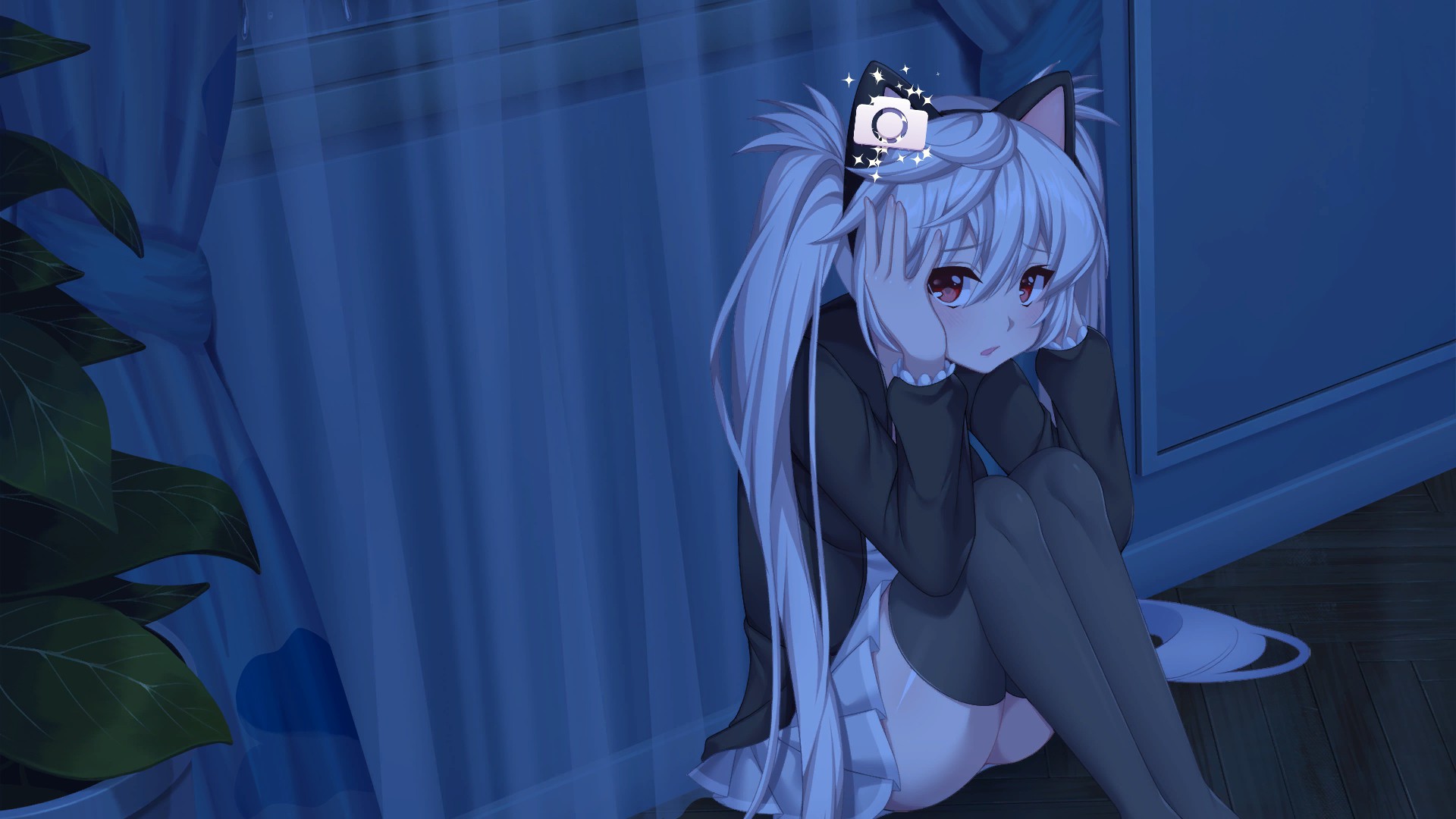 After Quill asks if you would like to stay, Appears and tells how things are normal again. 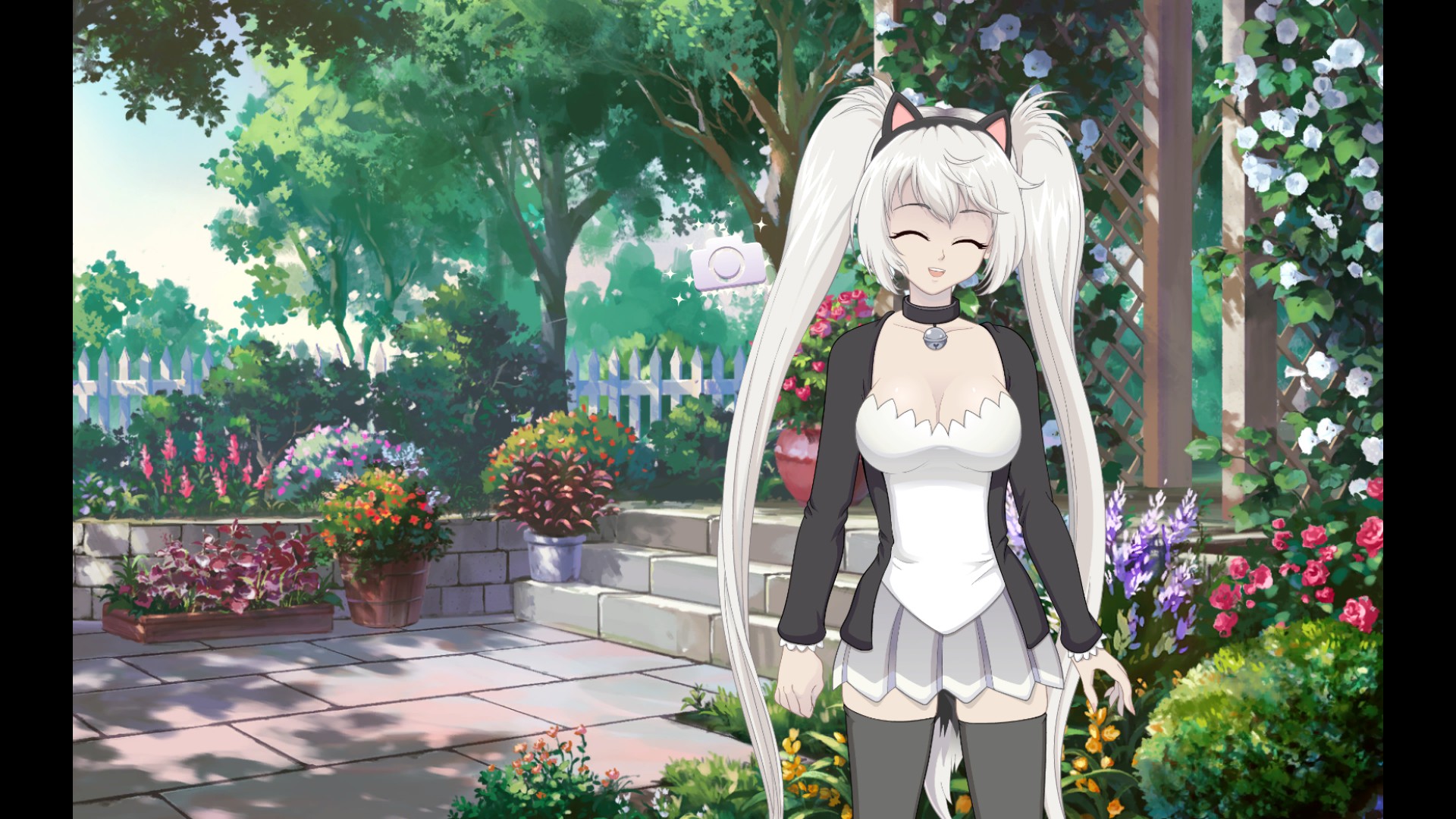 Appears after the last interaction (. Found by kittykat0510

On the banner with Alpha (girl in blue hair)). 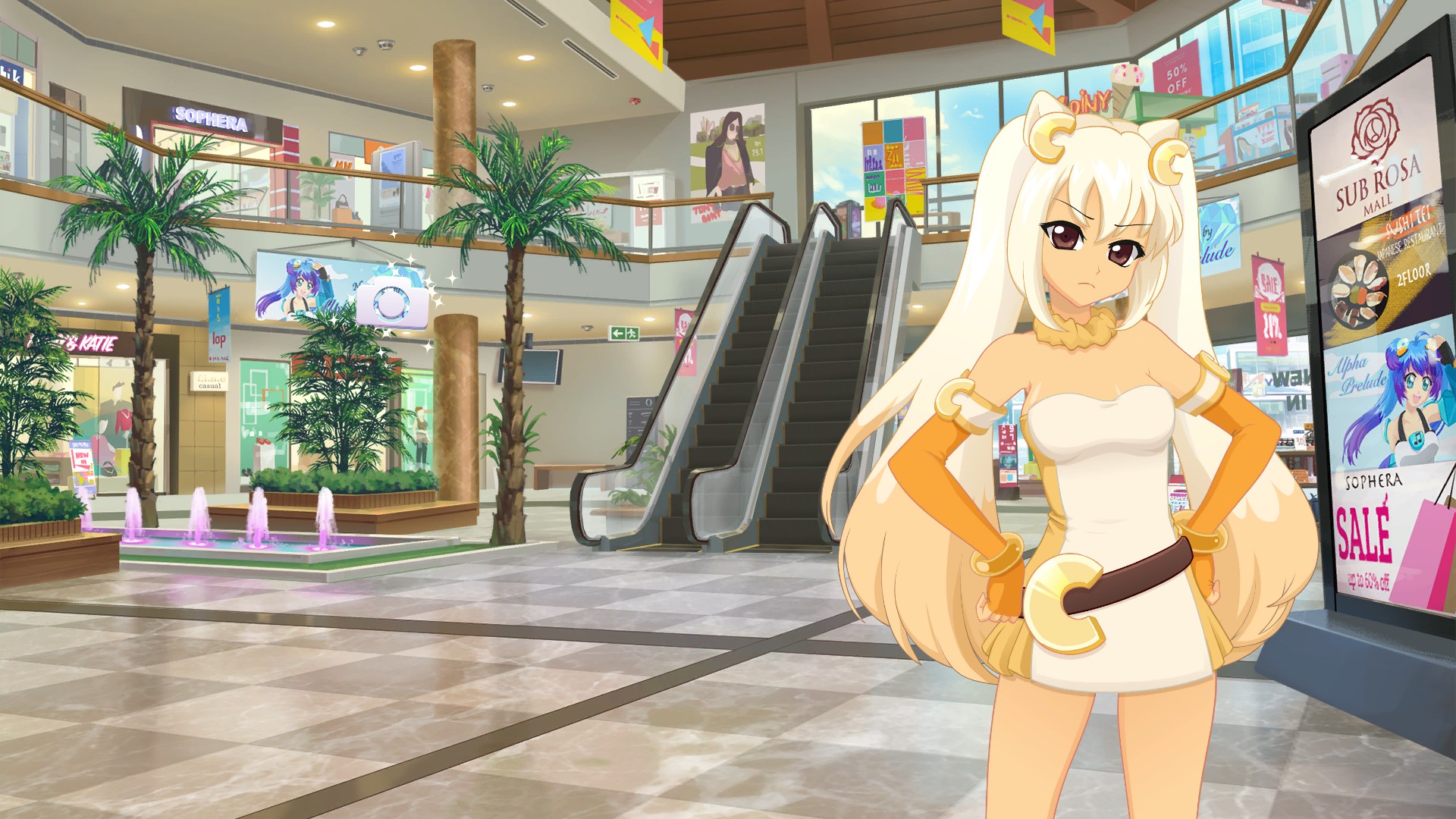 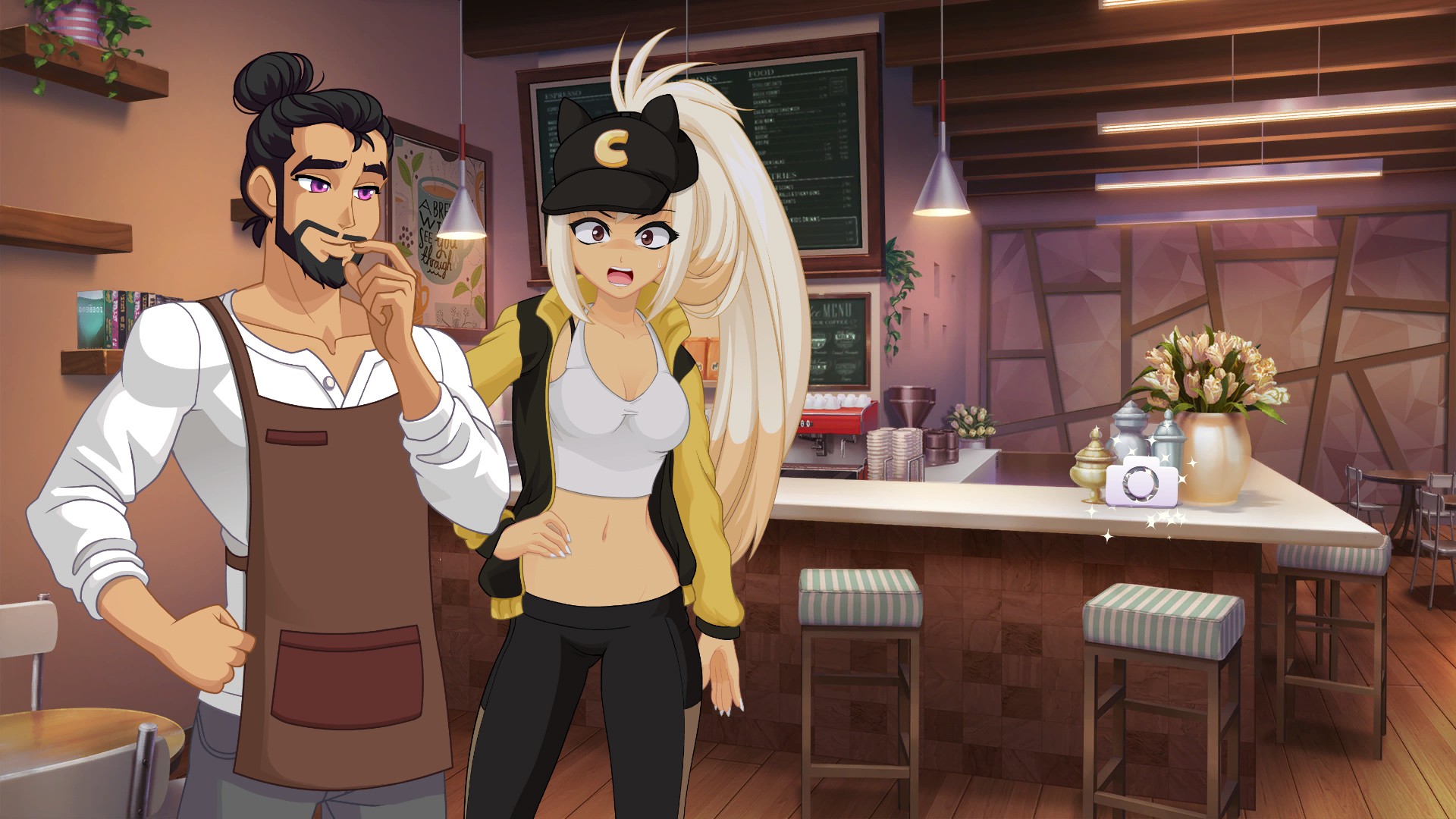 Appears after Ca*sie receives a phone alert and tells you she likes to be with you.

On the right, the table 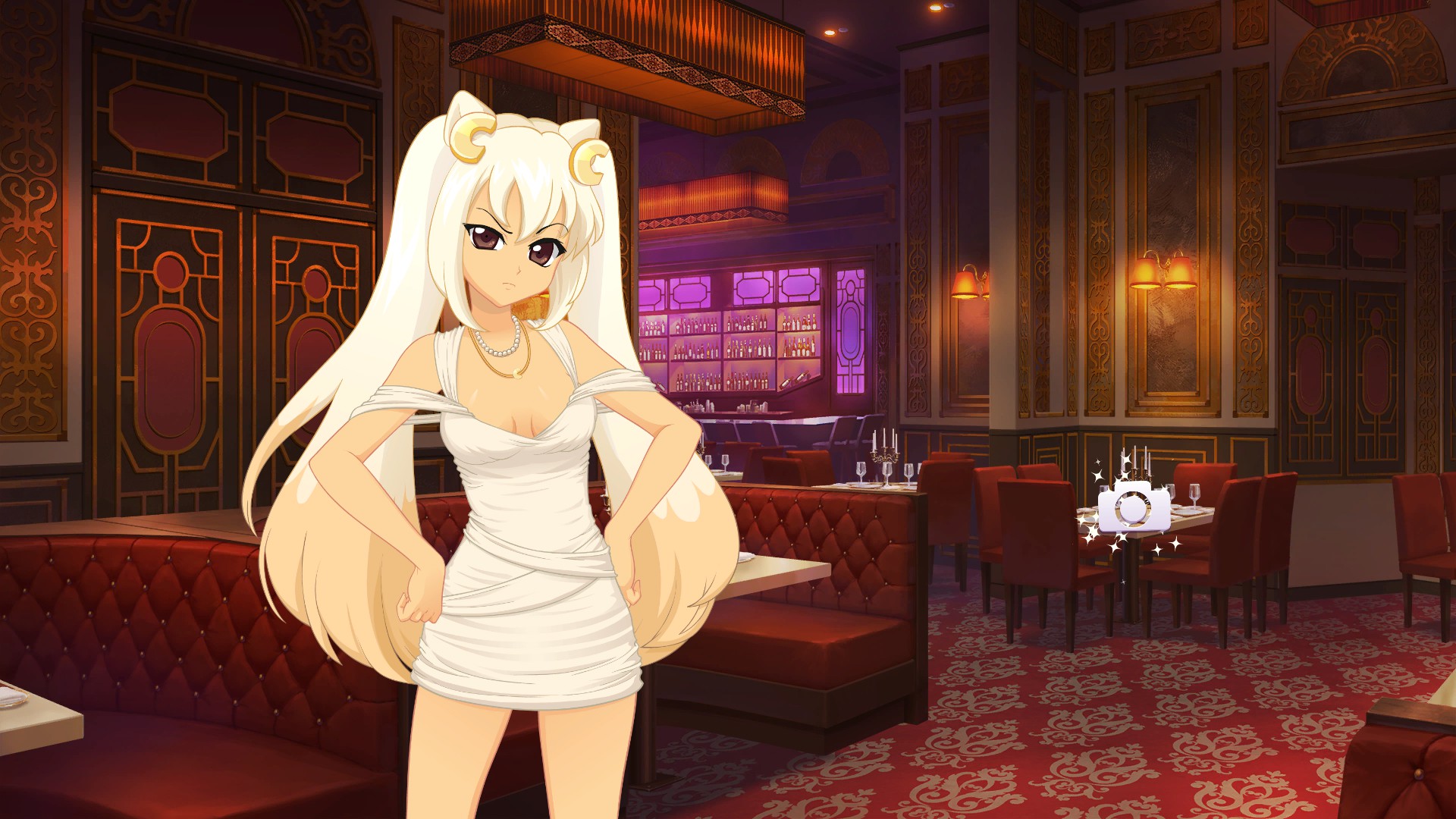 Ca*sie asks if you would like to dance (, right when the scene is changed)

In the left field 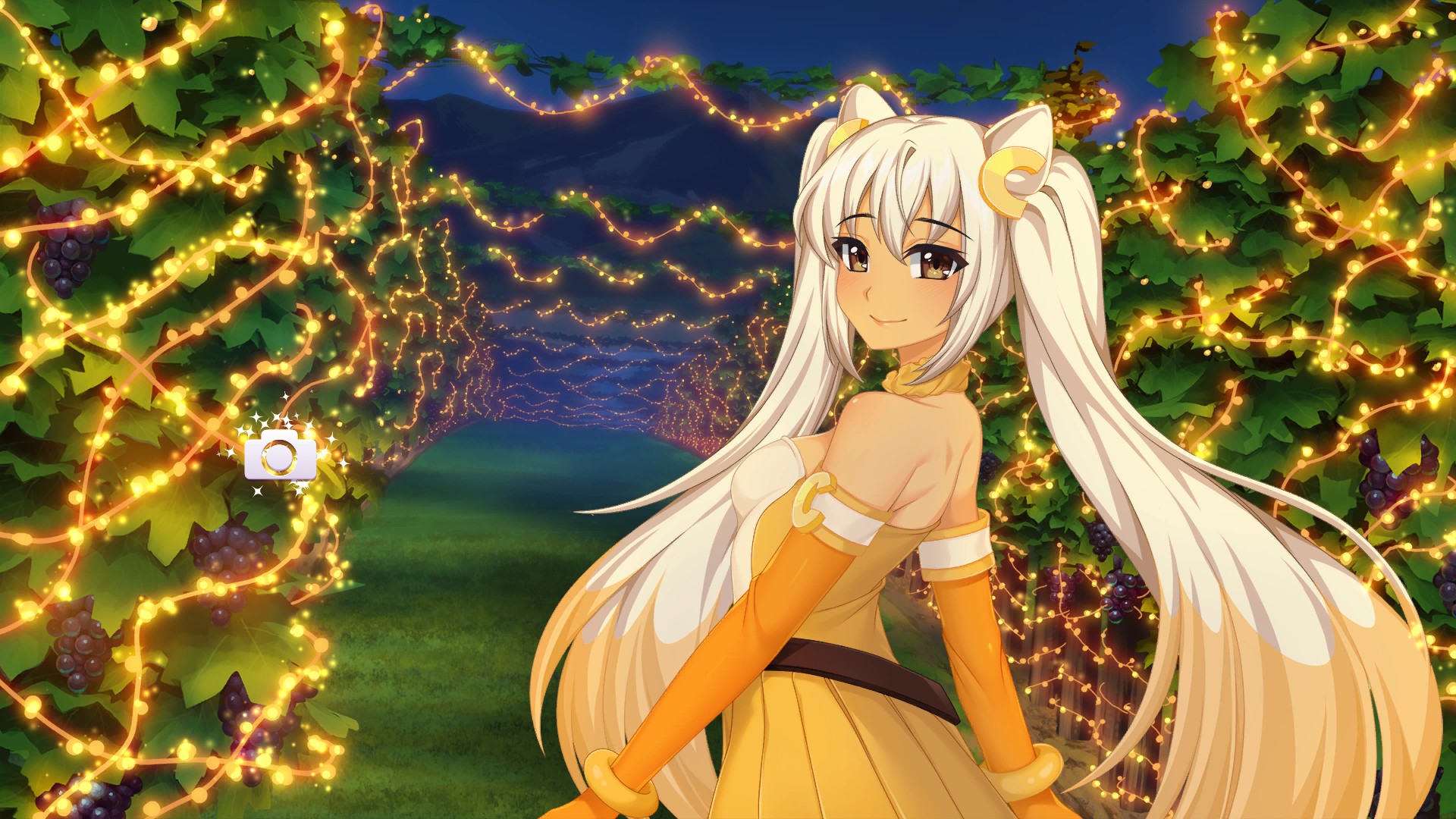 You can find the link in the window to your left 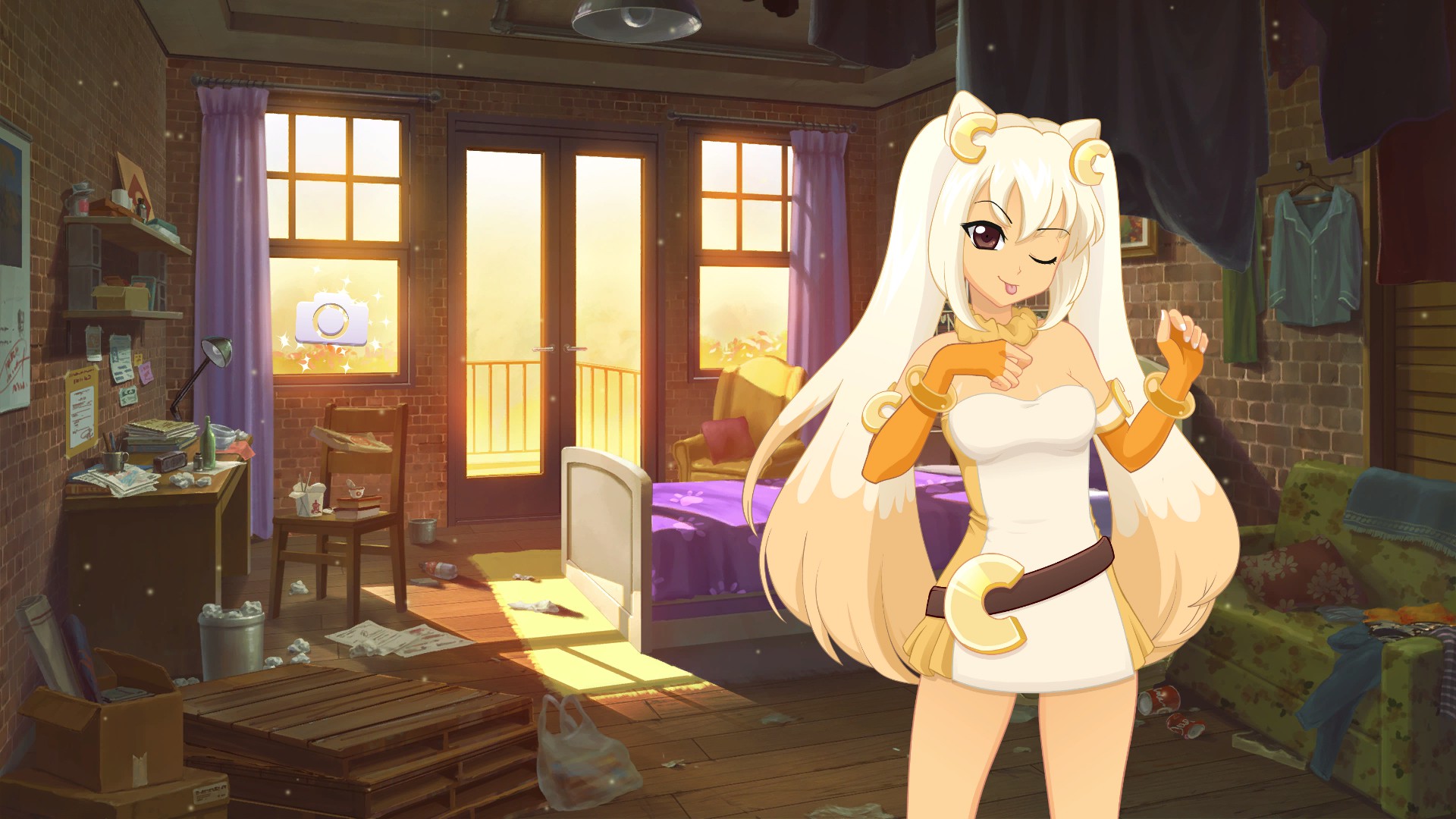 This was discovered after Elle asked about her "bad spell" (. BadgeUzumaki)

In the pink roses 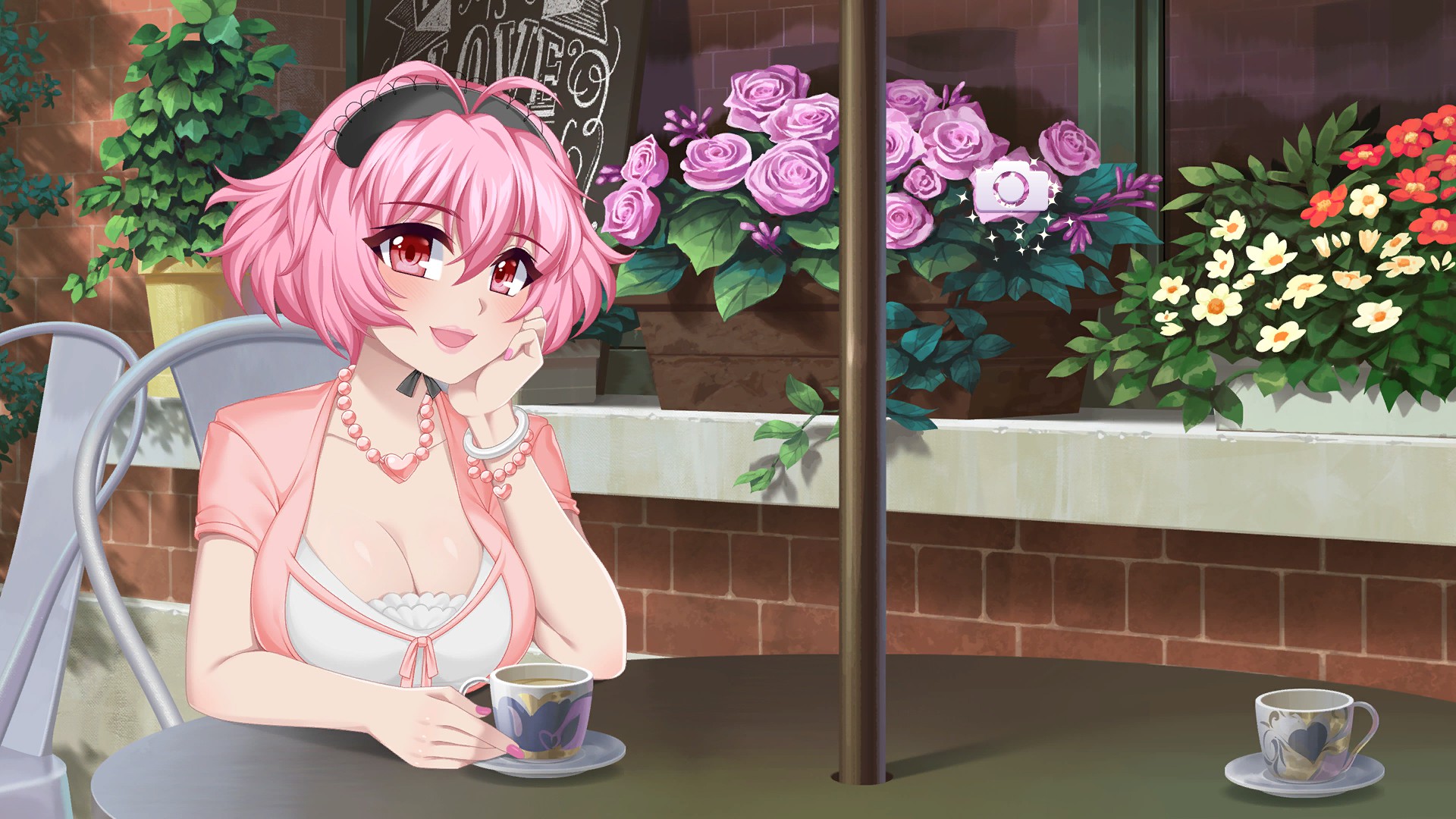 Appears after Elle cheers (after the lick Squids courage choice.) 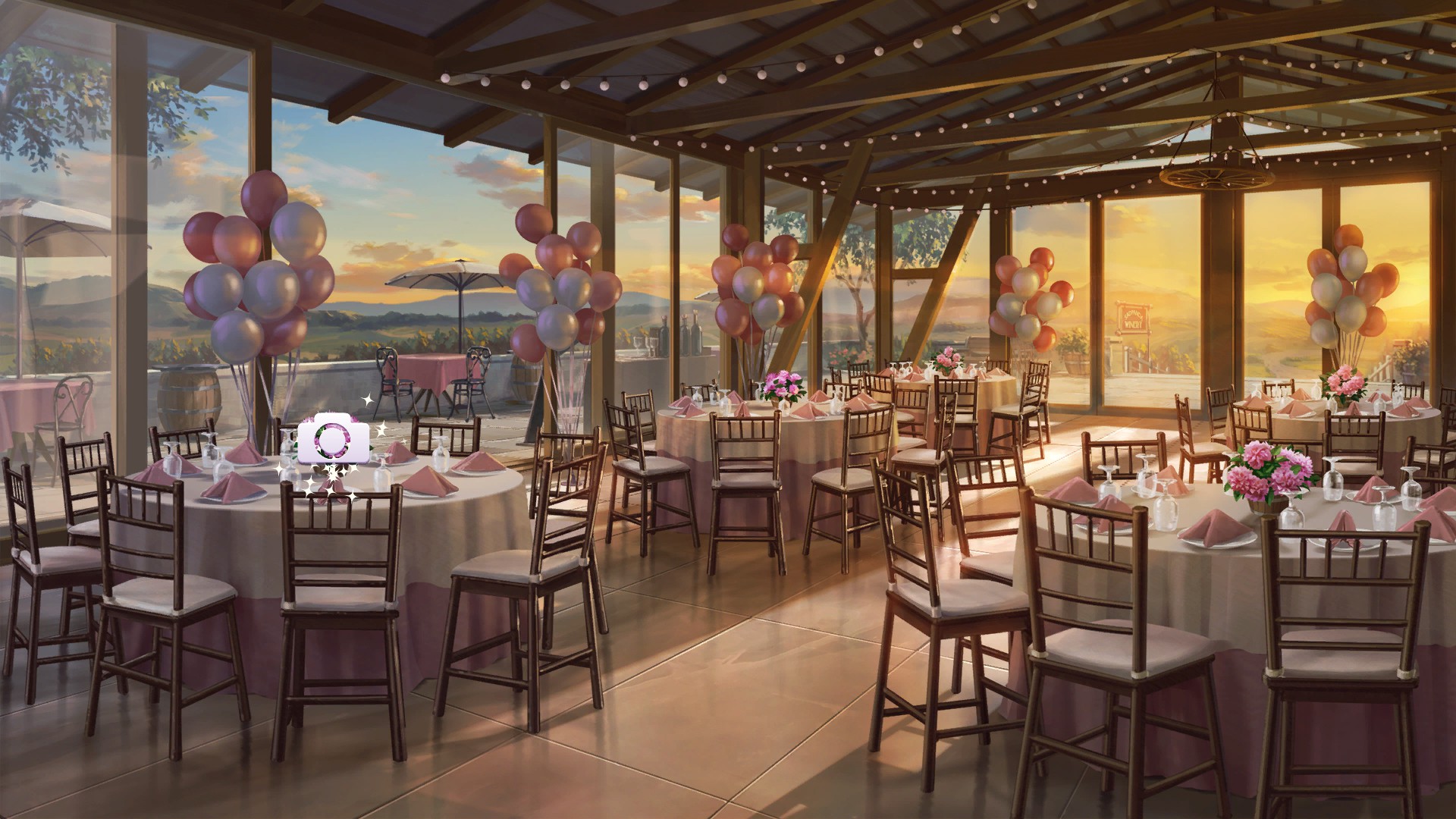 Elle asks you if you are seeing anyone else.

To the left side of the curtains are the beds 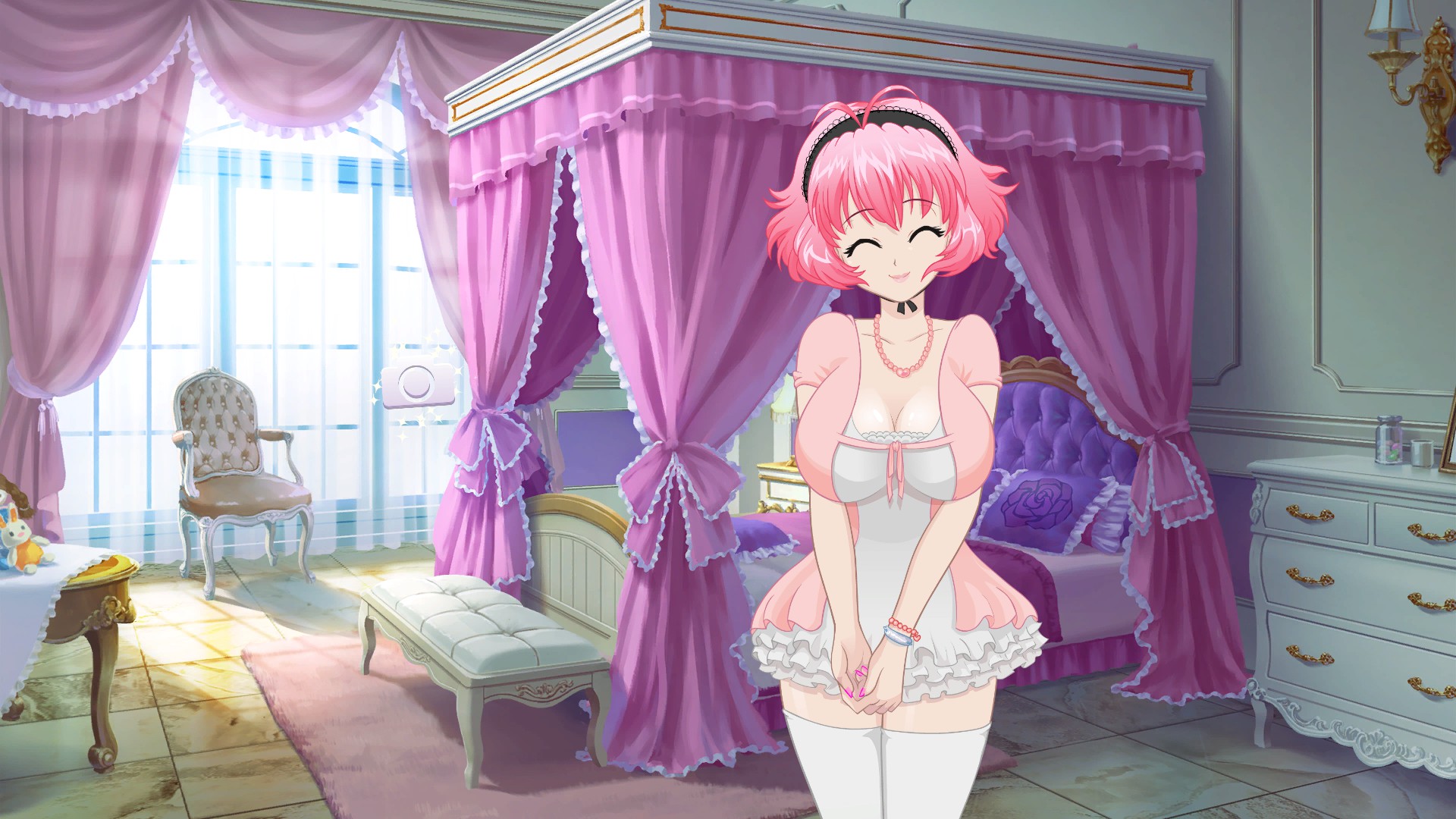 Elle appears after you get off the telephone 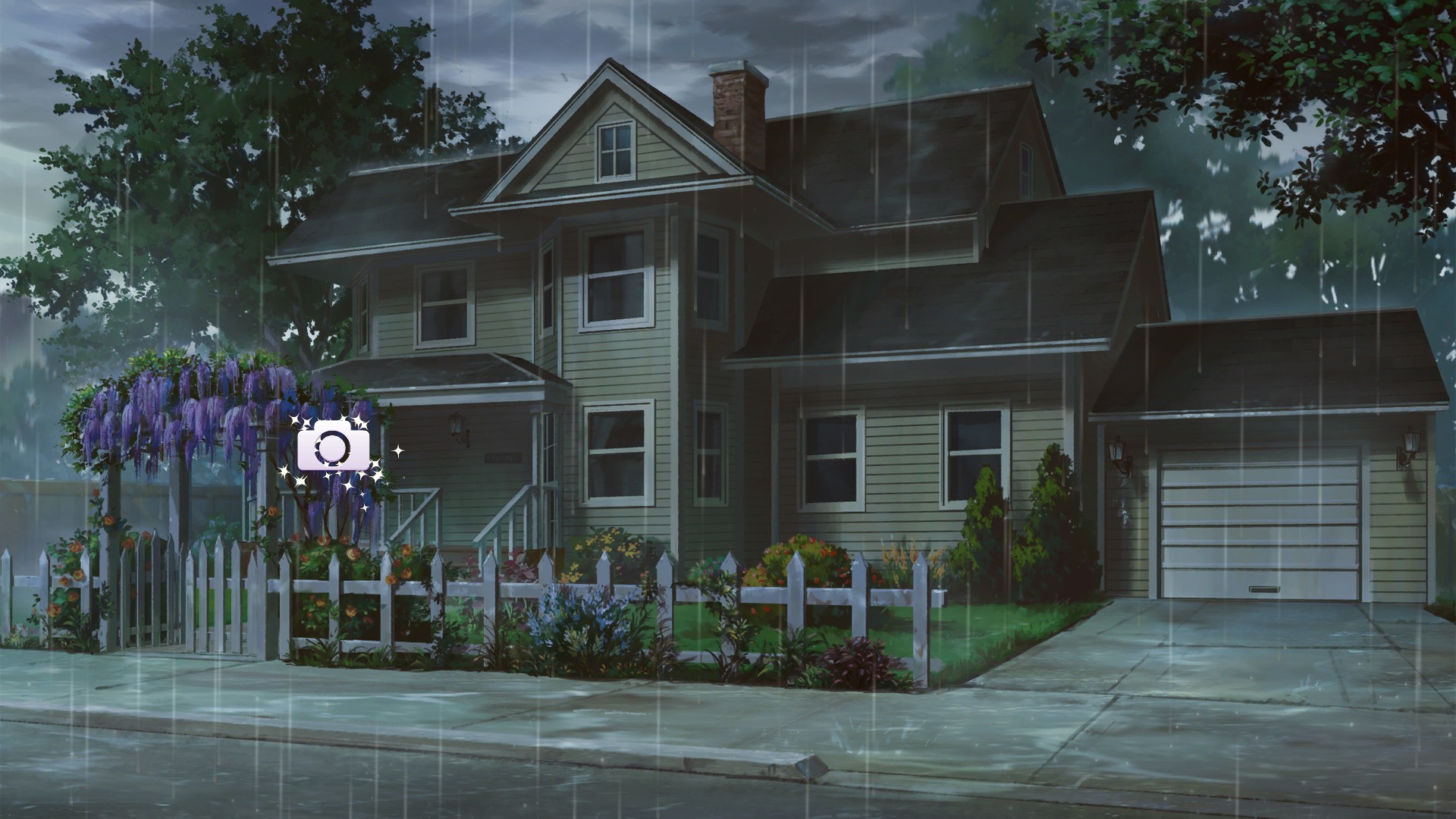 Hope you enjoy the post for Hush Hush – Only Your Love Can Save Them Easter Egg locations + All Dates, If you think we should update the post or something is wrong please let us know via comment and we will fix it how fast as possible! Thank you and have a great day!