First time playing Hitman 2: Silent Assassin? While it’s a hard game, and can mostly be beaten through lots of trial and error – there are a bunch of things you won’t notice with hours of experimentation. Here I will cover a few tricks, tips and explain how NPC behavior works. This is a work in progress, but most of what you need to know in-order to start playing is already in there. 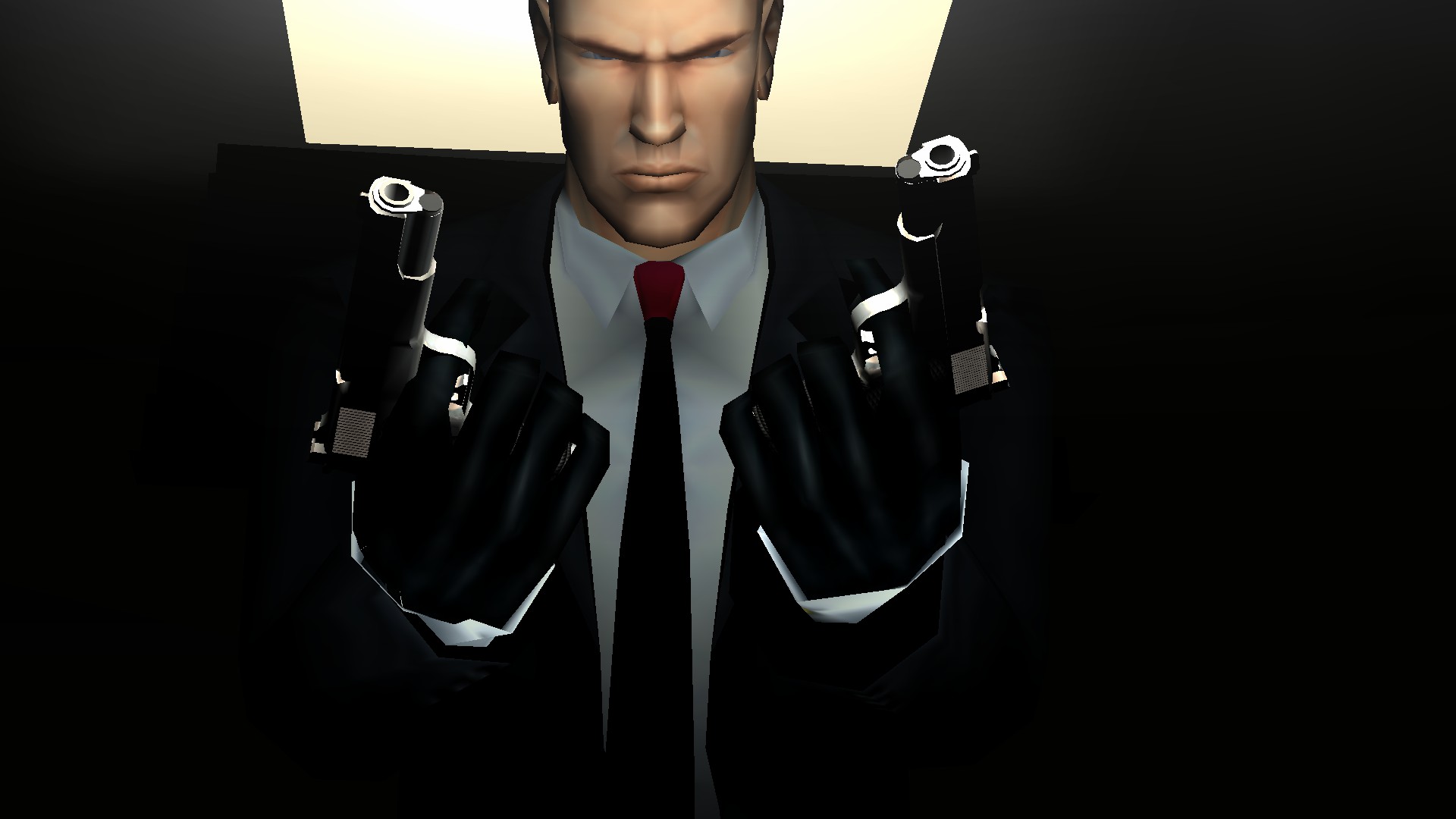 [Feel free to skip this section if you want to get to the point.]

This guide is not a walkthrough, but rather a collection of tips and tricks from my experience with the game that I wish I knew before I started; as they make things much easier.

While I scrounged the internet looking for proper tips and tricks, they were not many – and most of which were available did not cover the NPC behavior, or how the game itself works in a simplified manner. Which is what I will be doing for you in this guide.

Hitman 2: Silent Assassin is a fantastic social-stealth game; beautiful for its time, well crafted and still hold up until this day. My first experience with it was when I was around 8, and spent countless hours playing this game, but not as a social stealth game but rather a horror game – because of how realistic the AI felt as a child.

Silent Assassin is a really unforgiving game, especially to beginners, as the game does not hold your hand at all – even on easy. You’ll notice this right at the start in ‘Anathema’, which is the first real introductory mission in the game. Anathema is one of the most shortest yet complex levels in the game – easy to fail, but countless approaches to try each time. If you’re playing on professional, and going for the ‘Silent Assassin’ rank, this is where you’ll be spending your first few hours trying to find the right chain of events and learning most of what the game has to offer. Recently, I spent a whooping 10 hours just experimenting in this level, noting down how the in-game systems works – especially the disguise system, and the NPC behaviors.

As of the date of publishing, this guide is a work in progress and I will add to it and update things if needed.

You should also check out the ps2wide.net – http://ps2wide.net/pc.html#h2 which I heavily recommend you use for your playthrough, and make sure you follow the instructions given in PCgamingwiki if you are unsure. I’ll throw this here just in case.

Once you’ve downloaded the widescreen patch:

A notable modification to the widescreen fix by nemesis2000 would be to edit the h2.ini to these settings;

You can set the resolution to whatever you want, but setting the MISC settings close to the default values lets you avoid potential crashes in missions like the Kirov Park Meeting.

Social Stealth: What is it? 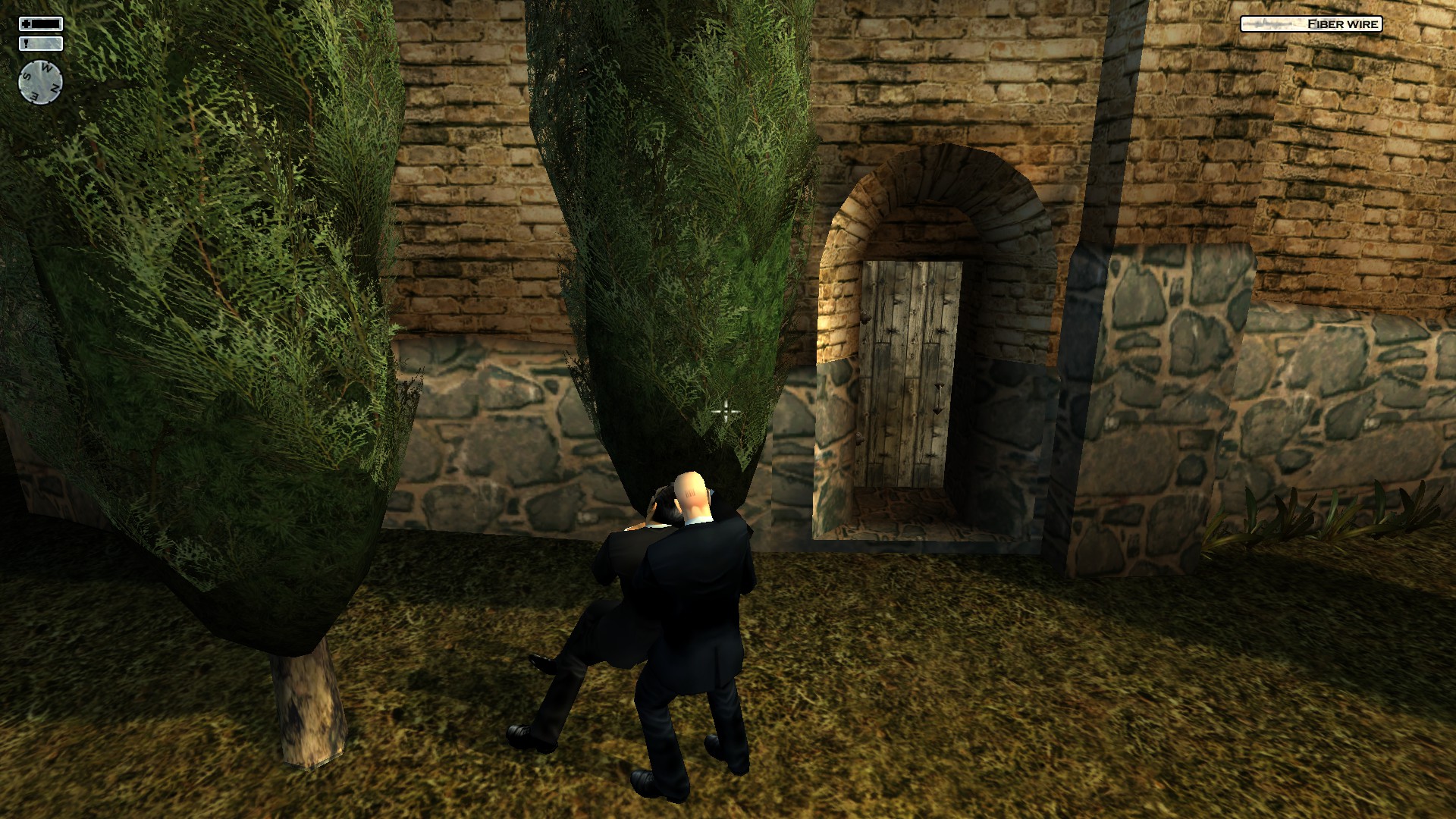 What is social stealth?

IO interactive pioneered and designed the ‘Social Stealth’ gameplay mechanic for Hitman Codename 47 in the year 2000. A crude yet innovative game for its time, Codename 47 was just the beginning to a whole new genre of video-games.

While Codename 47 started it all, it was rough around the edges and did not hold up to modern standards – not design-wise, but technically. Most hardcore fans would recommend you to start with Silent Assassin, Contracts or Blood Money.

Silent Assassin, the one which this guide is for – is the hardest of all three. Contracts sits in between, while Blood Money is the most accessible and forgiving. I thought it’d be nice for you to know that.

So to simply put, Social Stealth involves the player neutralizing a target and taking their clothes; thus disguising themselves to be able to easily infiltrate places. It’s a game of dress-up and play pretend. But there is a catch to that, because disguising yourself does not make you invincible as IO did their best to incorporate real life rules to it. 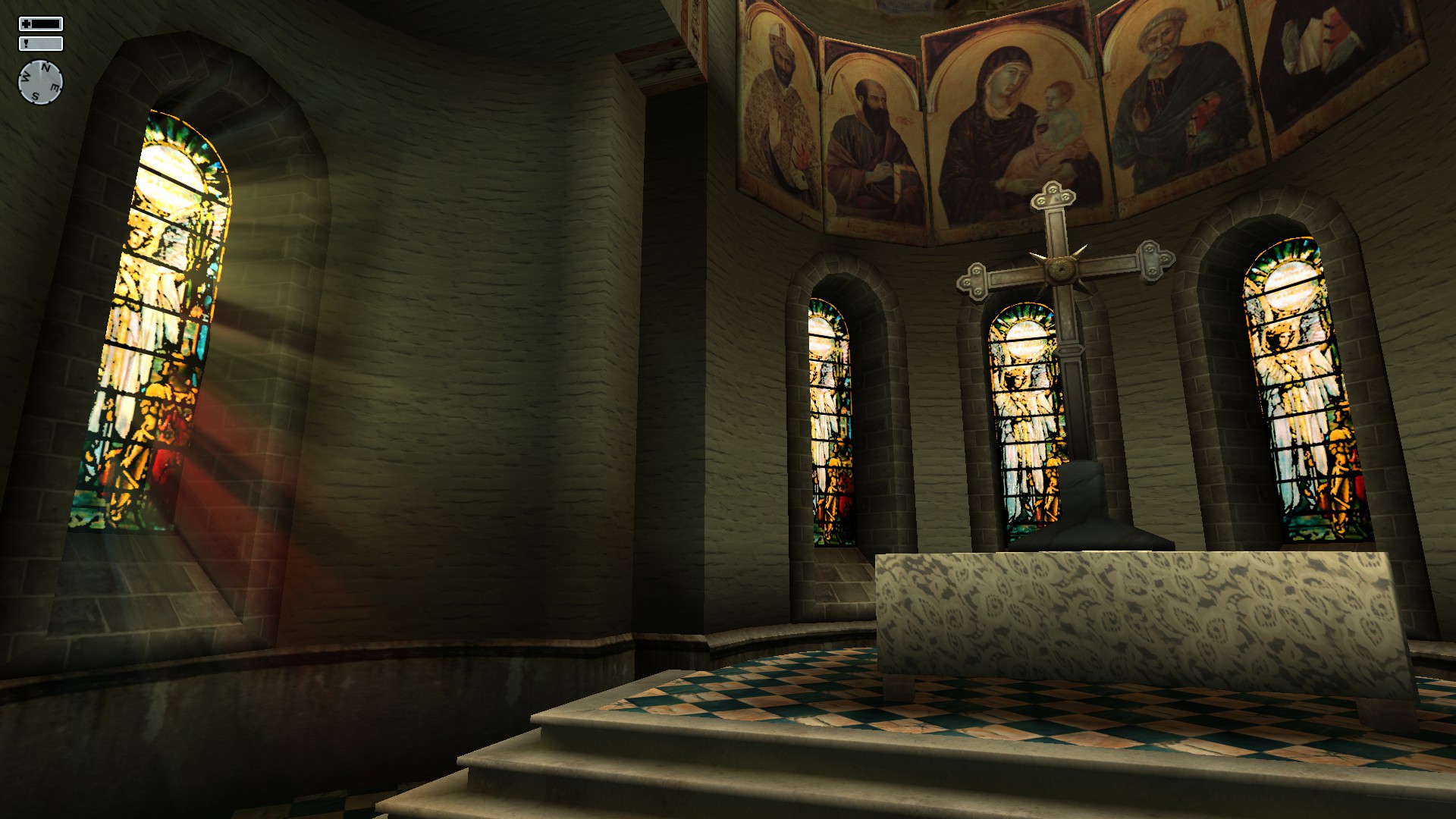 The basics of Silent Assassin rely on trial and error, but here I’ll try to save you some time by explaining how things really work so you can jump into the game more comfortably. 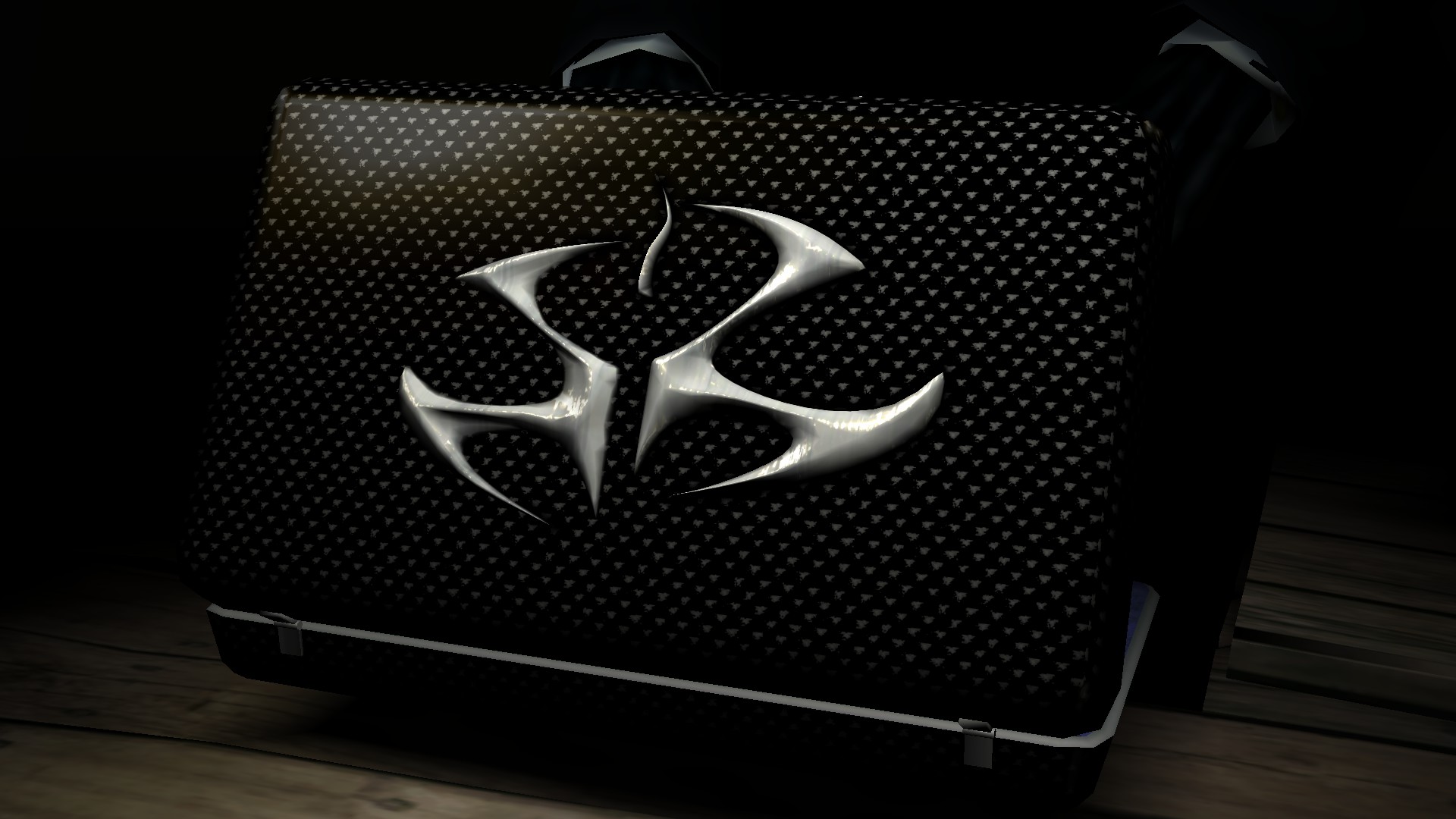 While the guide right now is underwhelming short – I hope what I’ve jotted down was at least enjoyable and informative to read through. 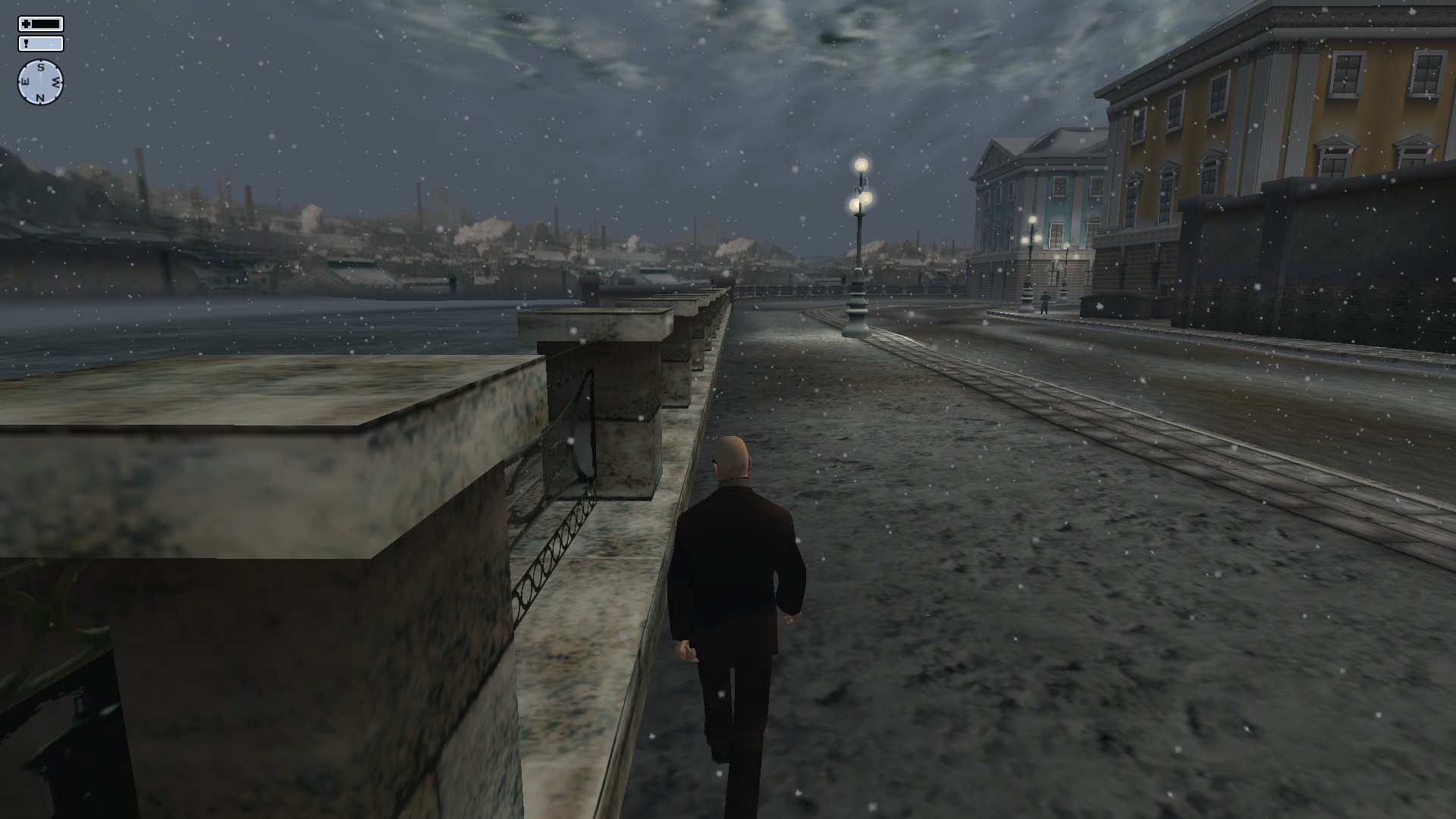 I will be updating this guide gradually when I find the time. Thank you for reading.

Hope you enjoy the post for Hitman 2: Silent Assassin Quick Starter Guide for New Players, If you think we should update the post or something is wrong please let us know via comment and we will fix it how fast as possible! Thank you and have a great day!