Wookie knows about the vent issue currently, will be fixed soon!

Ascend a little above the vent. (You can descend a bit more than on screenshot, basically you have to land your face on the edge, but not too much) 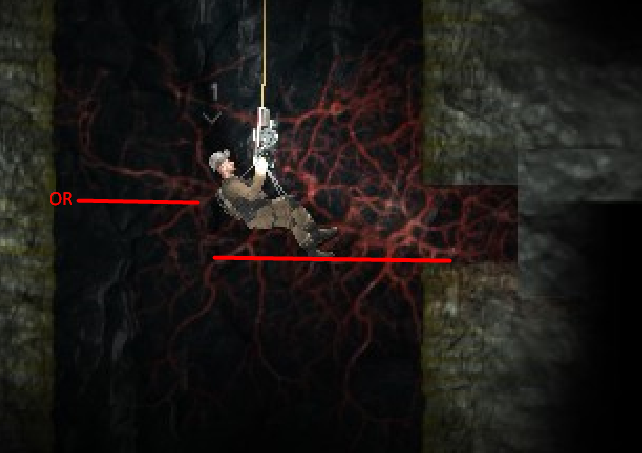 Start to swing. (I still don’t know, it also works with small swing too.) 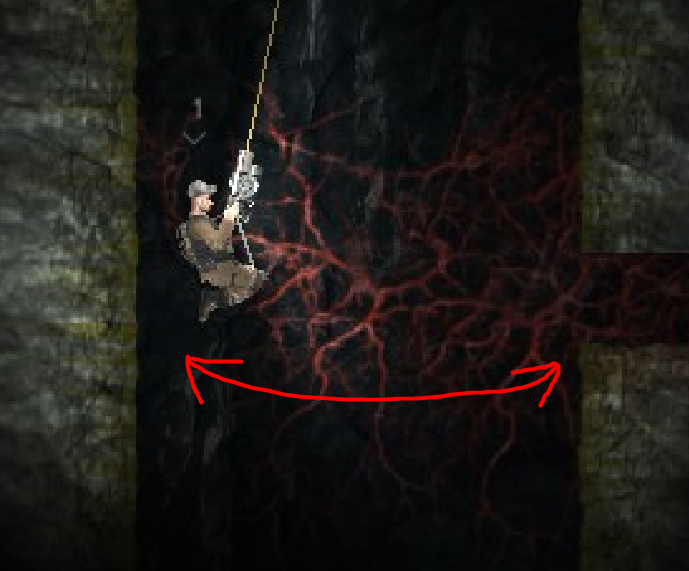 Release. I recommend pressing C rather than space, i don’t know, but i think it will increase your chances to fail. Then, press W+D (don’t spam too much, otherwise you get stuck and die)

Release the rope by pressing C (by default)

Here as you can see i stood up while in the vent, which led me to death. 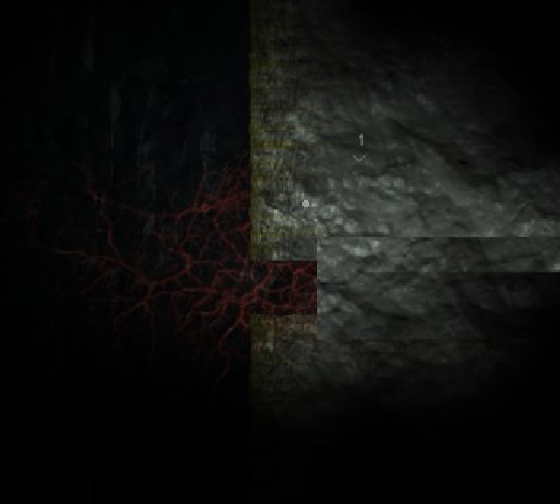 …If you did everything right, then you are in vent! Congratulations! 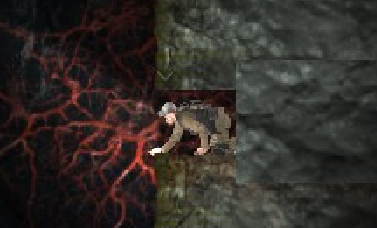 If you still can’t pass

If you’re still unable to pass, then you’re doing something wrong. You need to land your face near the edge, holding W+D, which requires timing, just try again and experiment with height.

I had several fails on the vent too, because this part is mostly bugged, but practice will solve everything! Just keep trying and you pass someday, and it’s all possible!

Feedback in a form of like would be appreciated!

This is all for Hidden Deep Playtest Passing the Vent Part hope you enjoy the post. If you believe we forget or we should update the post please let us know via comment, we will try our best to fix how fast is possible! Have a great day!