A list of spawn times for the most impactful Power Weapons, Equipment, Powerups and Vehicles on every matchmaking map in Halo Infinite and the Weapon/Vehicle spawn system explained in full detail. WIP


The guide will be recreated on the Halo Infinite guides page once it is possible.

This guide is a compilation of all the most impactful Power Weapons, Equipment, Powerups and Vehicles in Halo Infinite. Information up to date as of 22.11.2021.


The categorization is as follows:

The first column indicates a Weapon, Equipment, Powerup or Vehicle and the second column shows the time to respawn for the item.

The “LOOT” means that the weapon can only be found in the Loot cave. Weapons picked up from the loot cave do not respawn in the loot cave.

In Halo Infinite maps there are 3 types of Weapon respawning categories for this guide: Regular weapons, ‘Ammo weapons’ and Static respawn weapons.


For regular weapons, the respawn timer starts ticking right as you pick up the weapon and the weapon will respawn even if you have that picked up weapon still in hand.


For ‘Ammo weapons’ (‘marked like this’ in this guide) the respawn timer starts ticking after all the ammo has been used up or the weapon has despawned from the map. (same logic applies to the Wasp in Highpower)


The Static respawn Weapons (underlined in this guide) have a static timer that begins right after the the map loads. The weapons have a set respawn time and their respawn timer starts ticking right as the weapon spawns and nothing won’t interrupt it. In other words every weapon will spawn at a specific time during the game and will keep spawning when the weapon’s respawn time has passed even if you have the weapon in hand. This mimics the Halo CE weapon spawn system.


If you have yet to pick up a weapon that is about to have its static respawn timer run out, you can pick up the previous weapon 15 seconds before the new one would spawn in its place so you will get the same weapon twice 15 seconds apart.


In Halo Infinite the weapons, equipment and vehicles spawn in cabinets/pads that in Arena and BTB modes can have more than 1 weapon chosen from the pool once the match loads. If a cabinet/pad has e.g. the weapons Mangler/Disruptor/Plasma Pistol, then one of those weapons will be chosen to spawn in that cabinet for the duration of that match. (same logic applies to vehicle- and equipment pads) In ranked modes there aren’t more than 1 weapon possible per cabinet.


The weapon ordinance pool consists of these weapons:


Vehicle ordinance drops also appear in BTB modes every 2 – 4 min if you are moving the ordinance vehicles out of their drop location and not using them when a new vehicle drop is about to happen. By the looks of it, the first ~80% of the match will have relatively bad vehicle drops like Gungooses or Choppers, but the latter part of the match can have high-value vehicles like Scorpions or Wasps.


The vehicle ordinance pool consists of these vehicles: 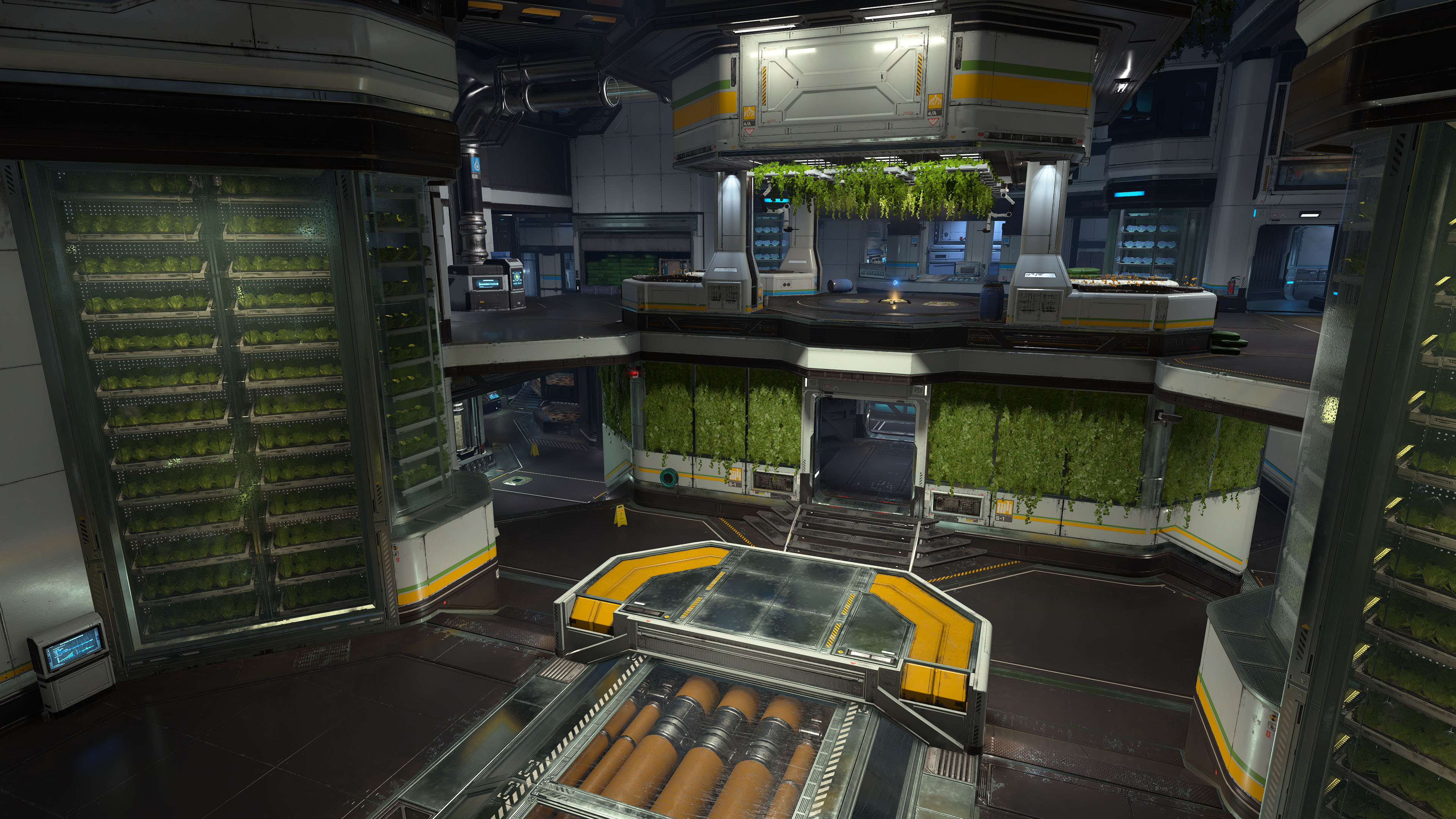 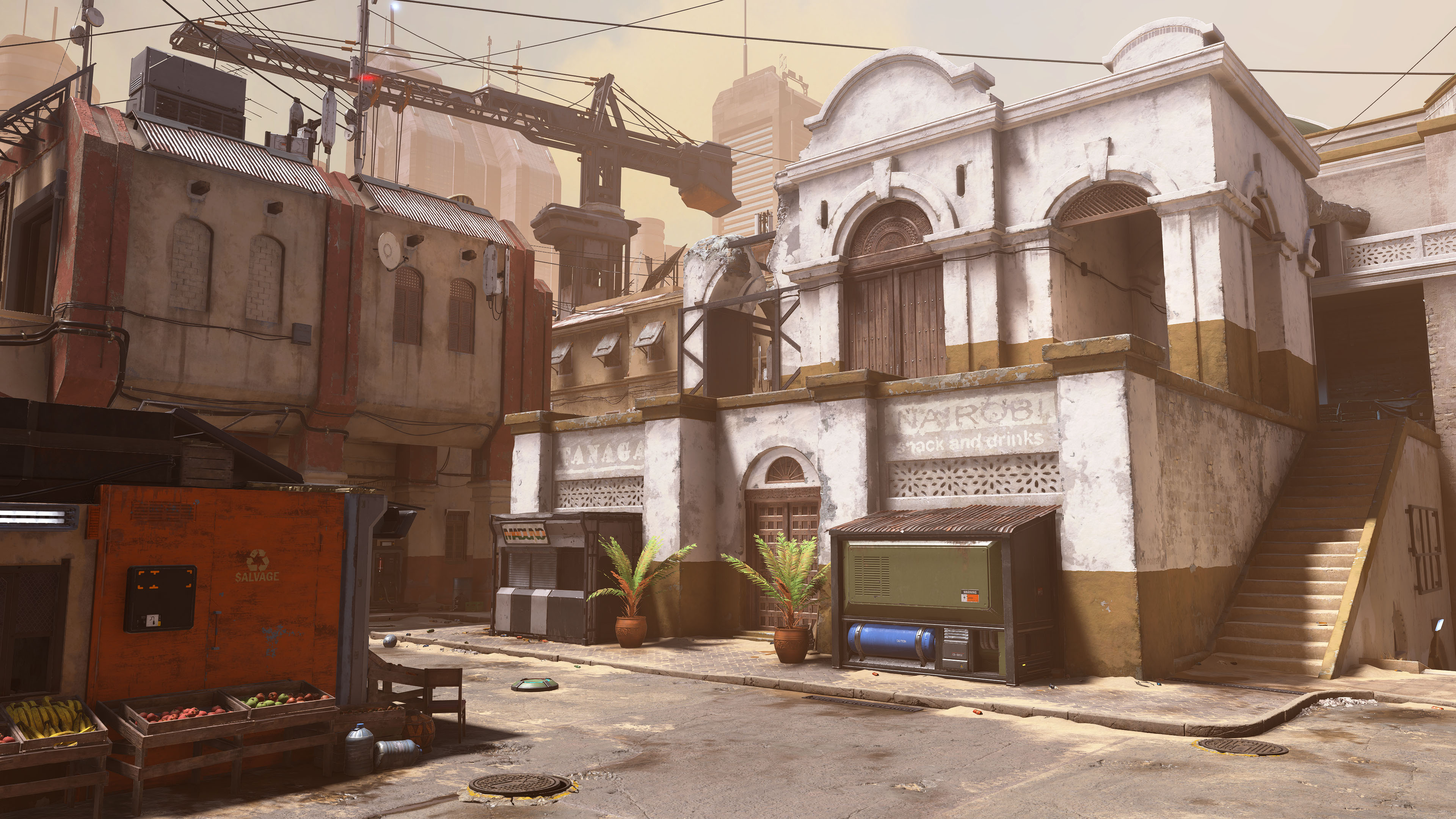 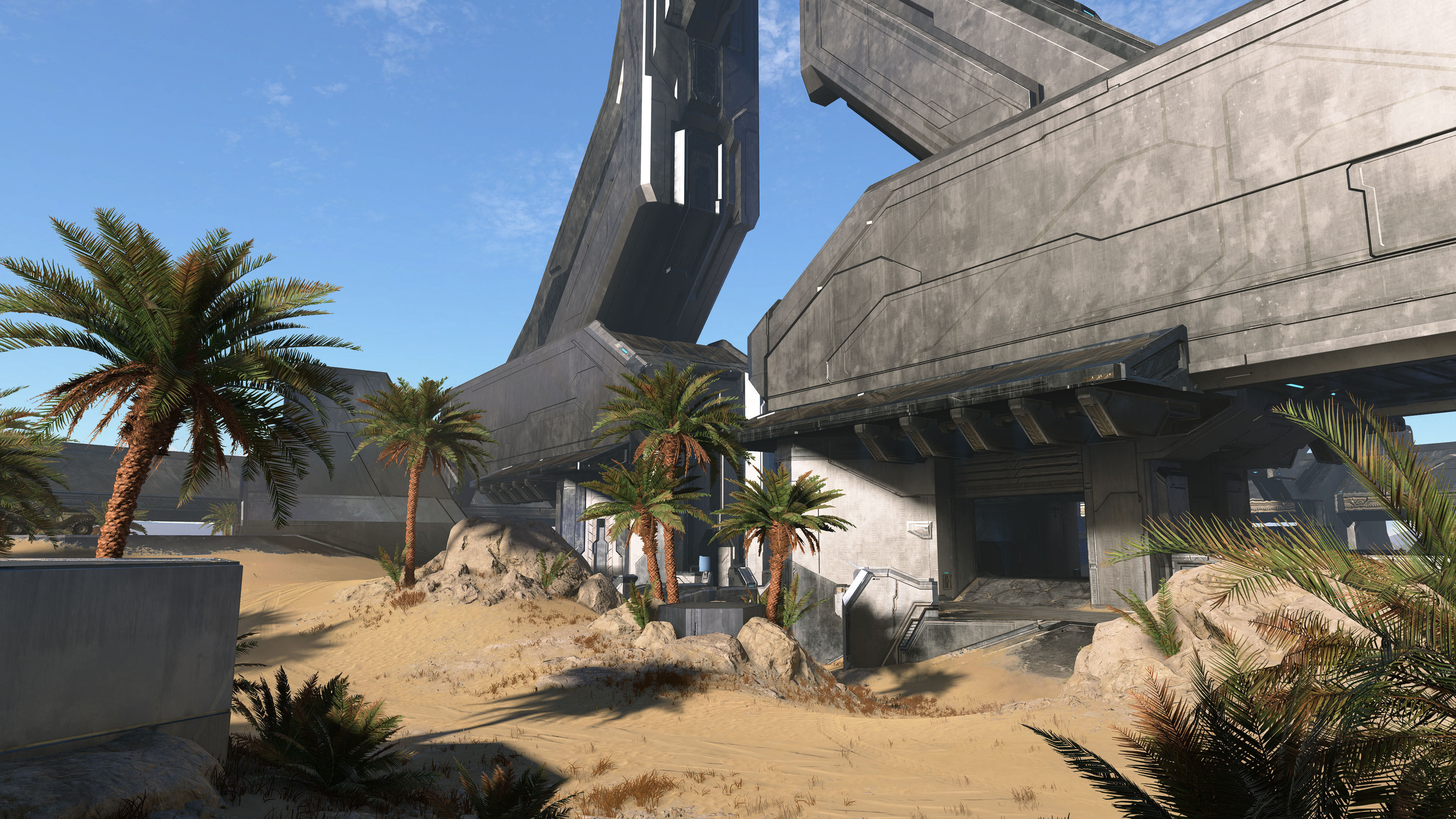 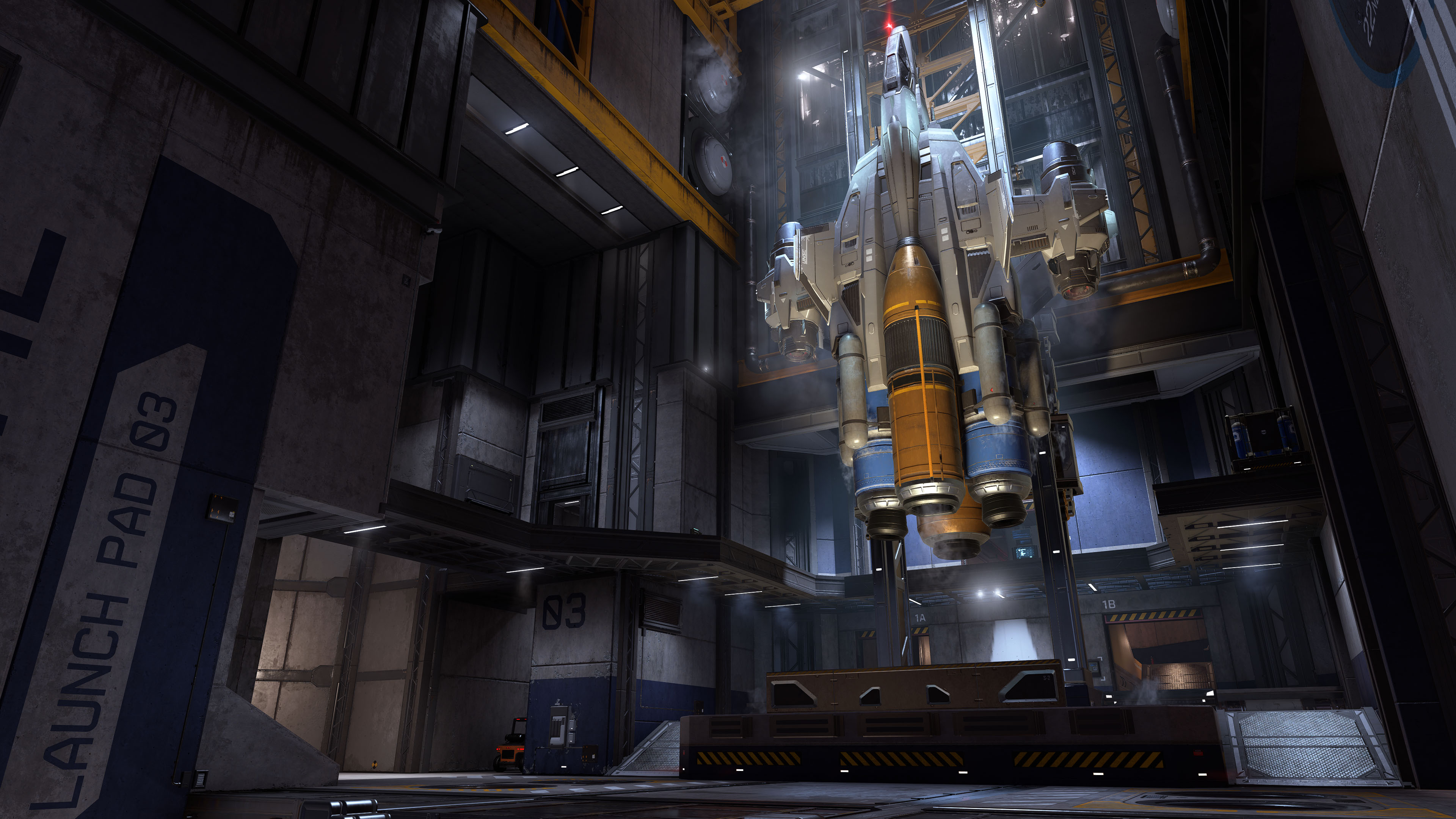 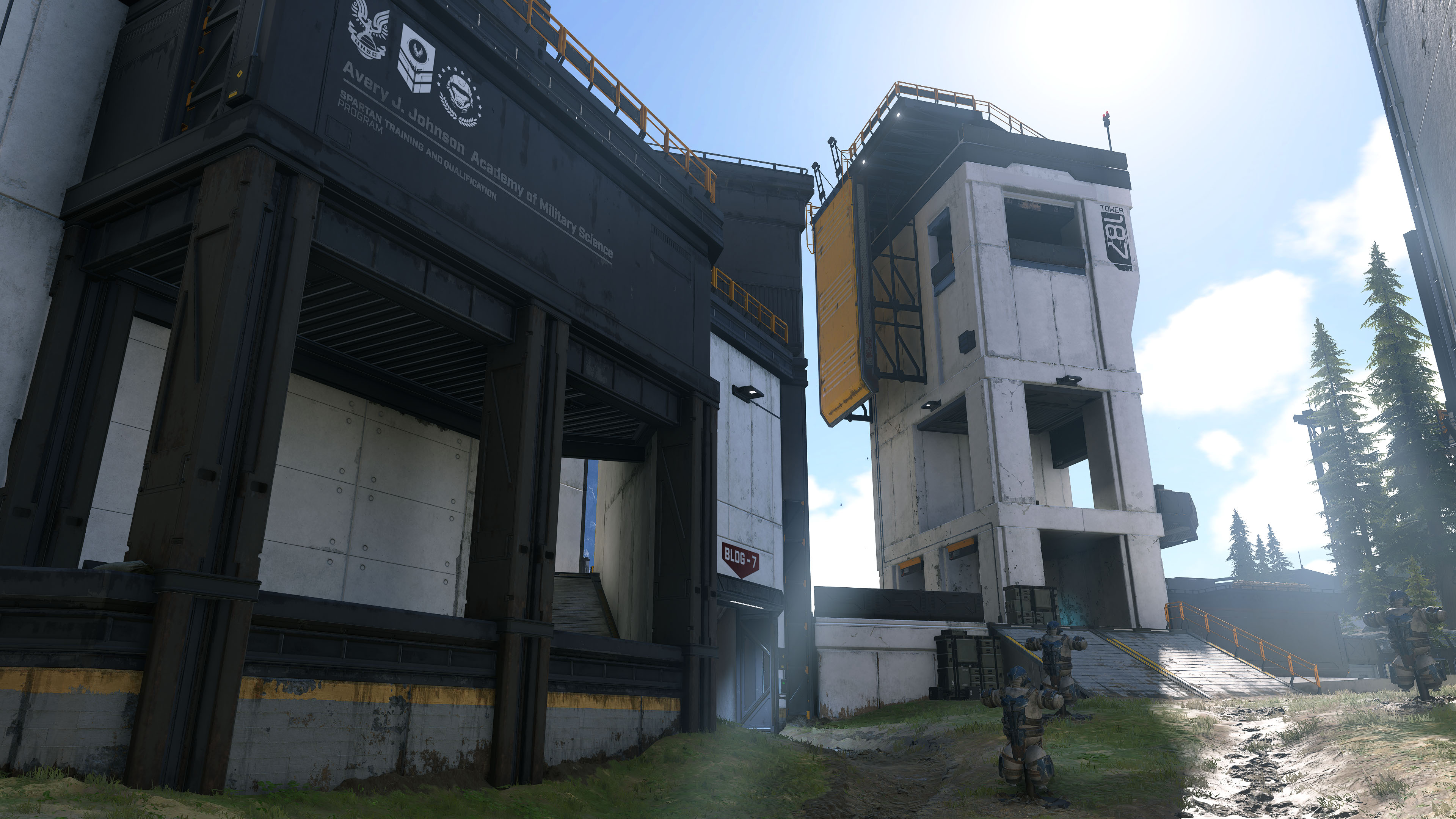 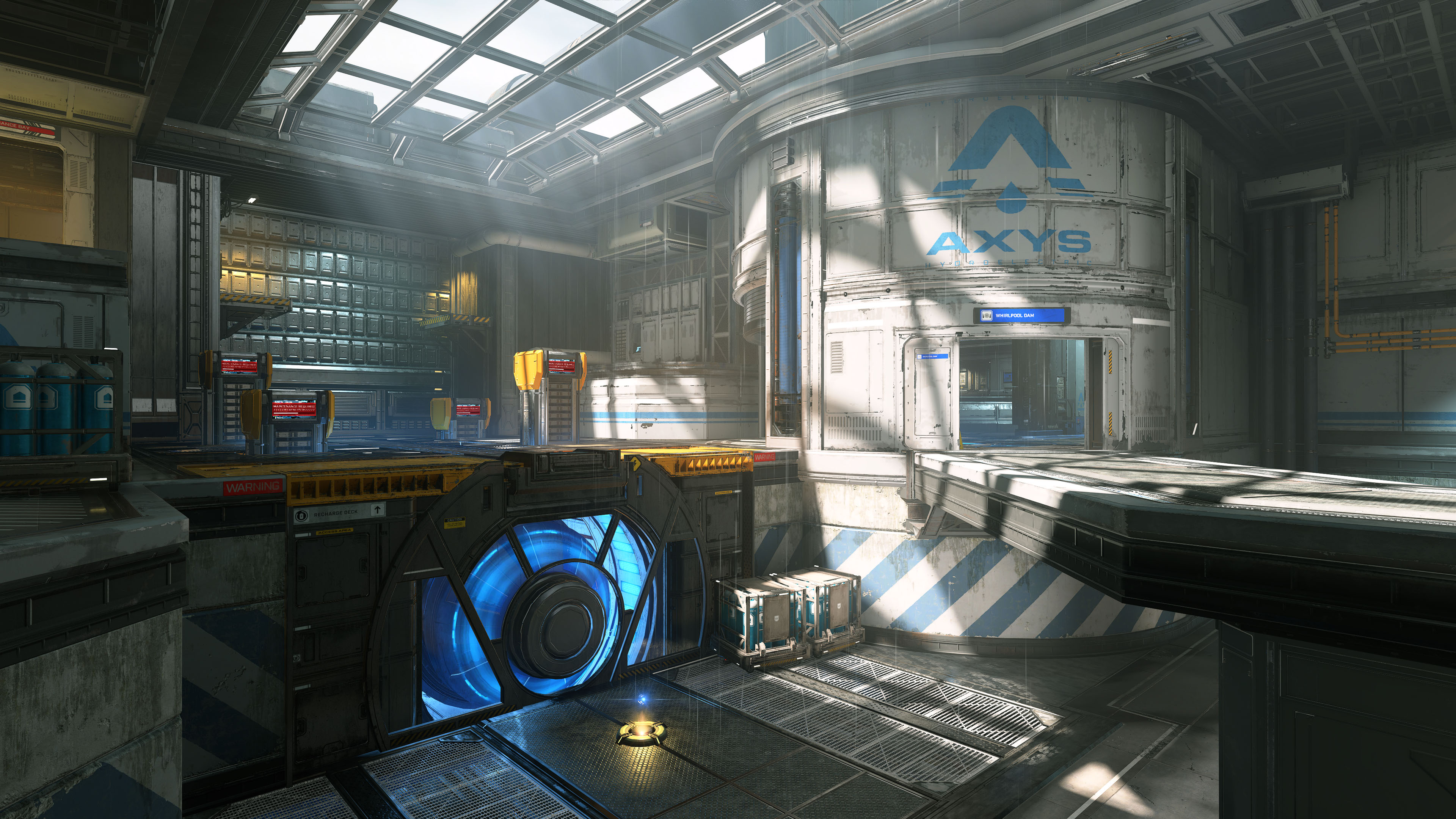 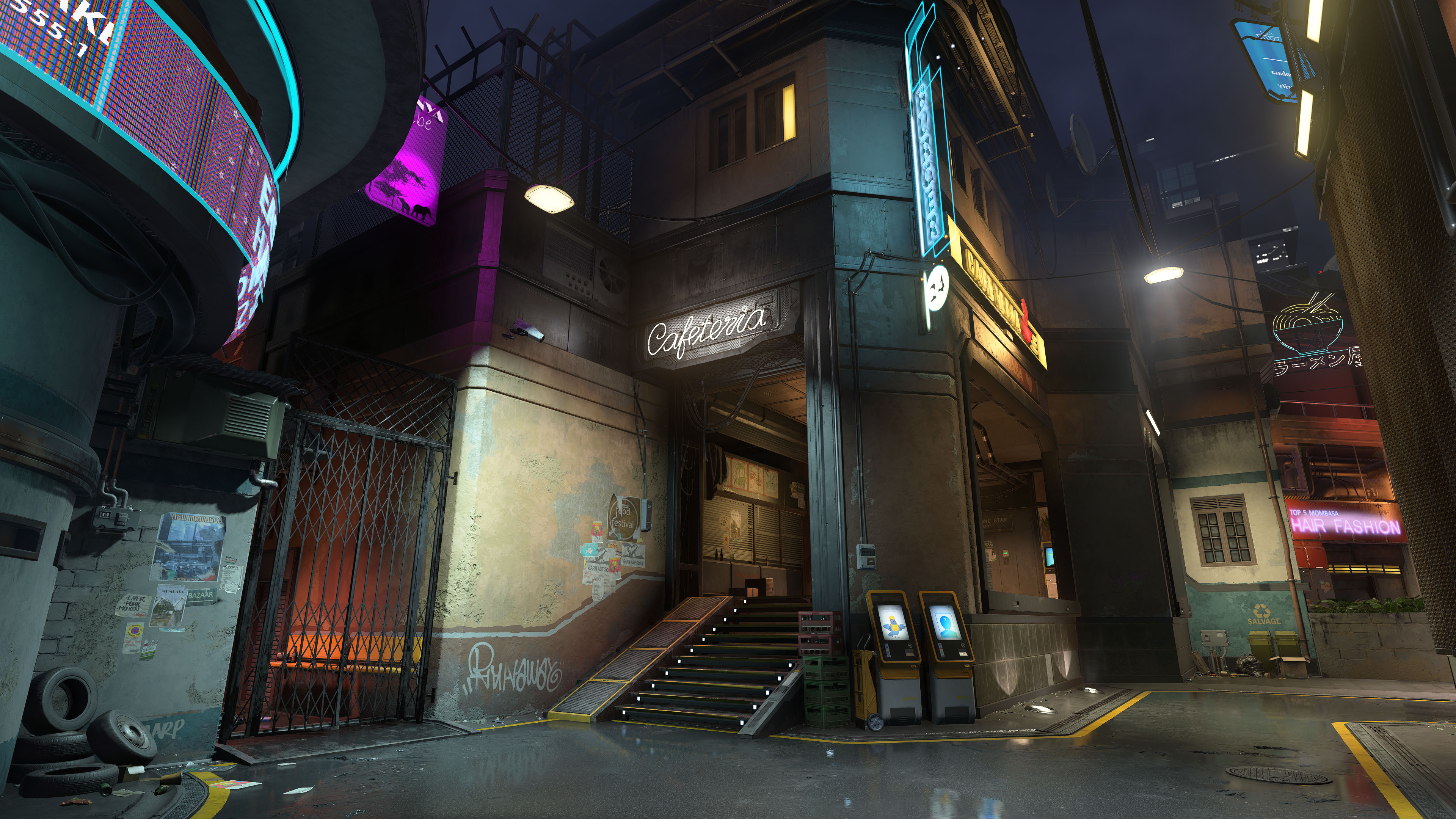 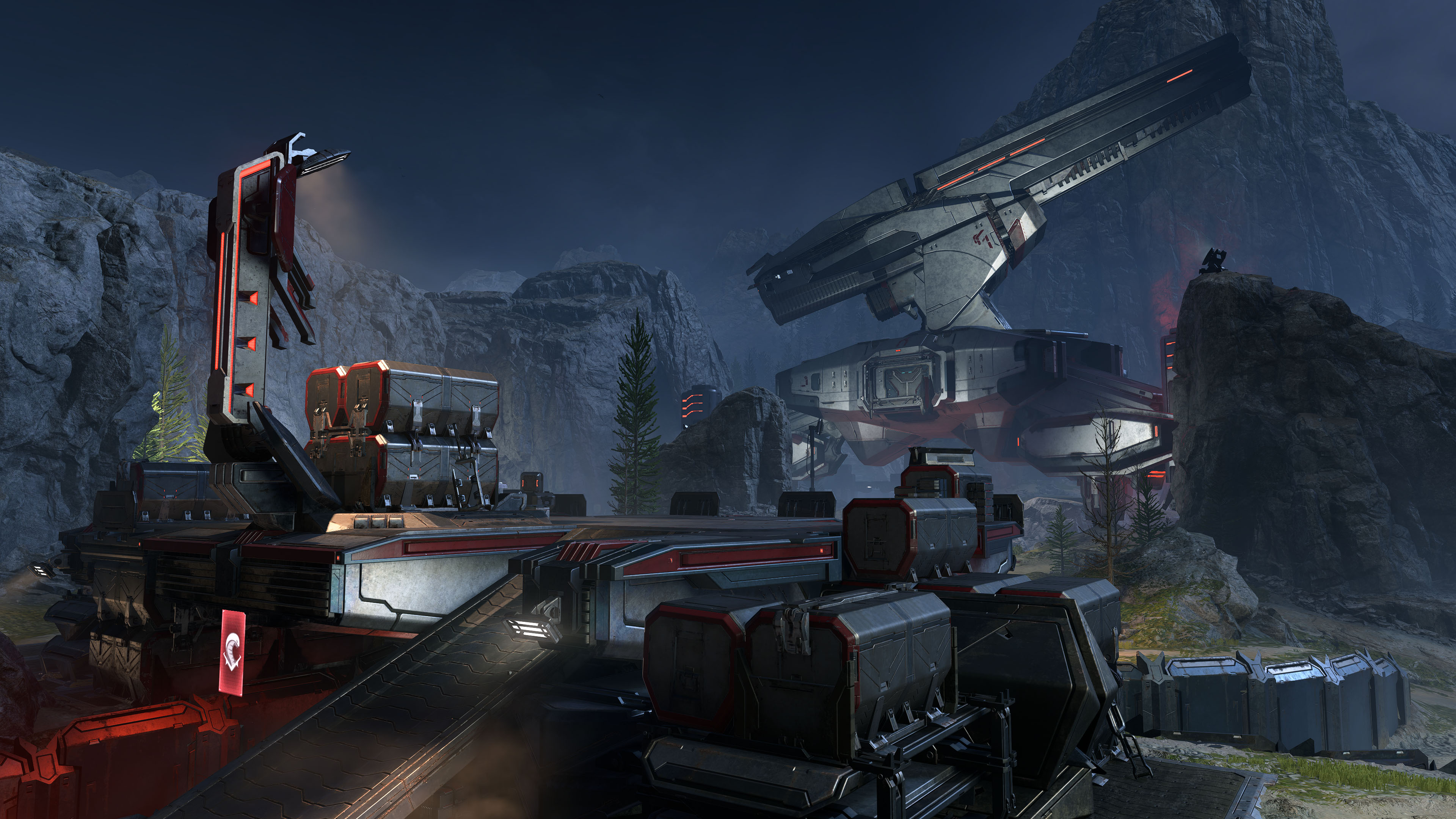 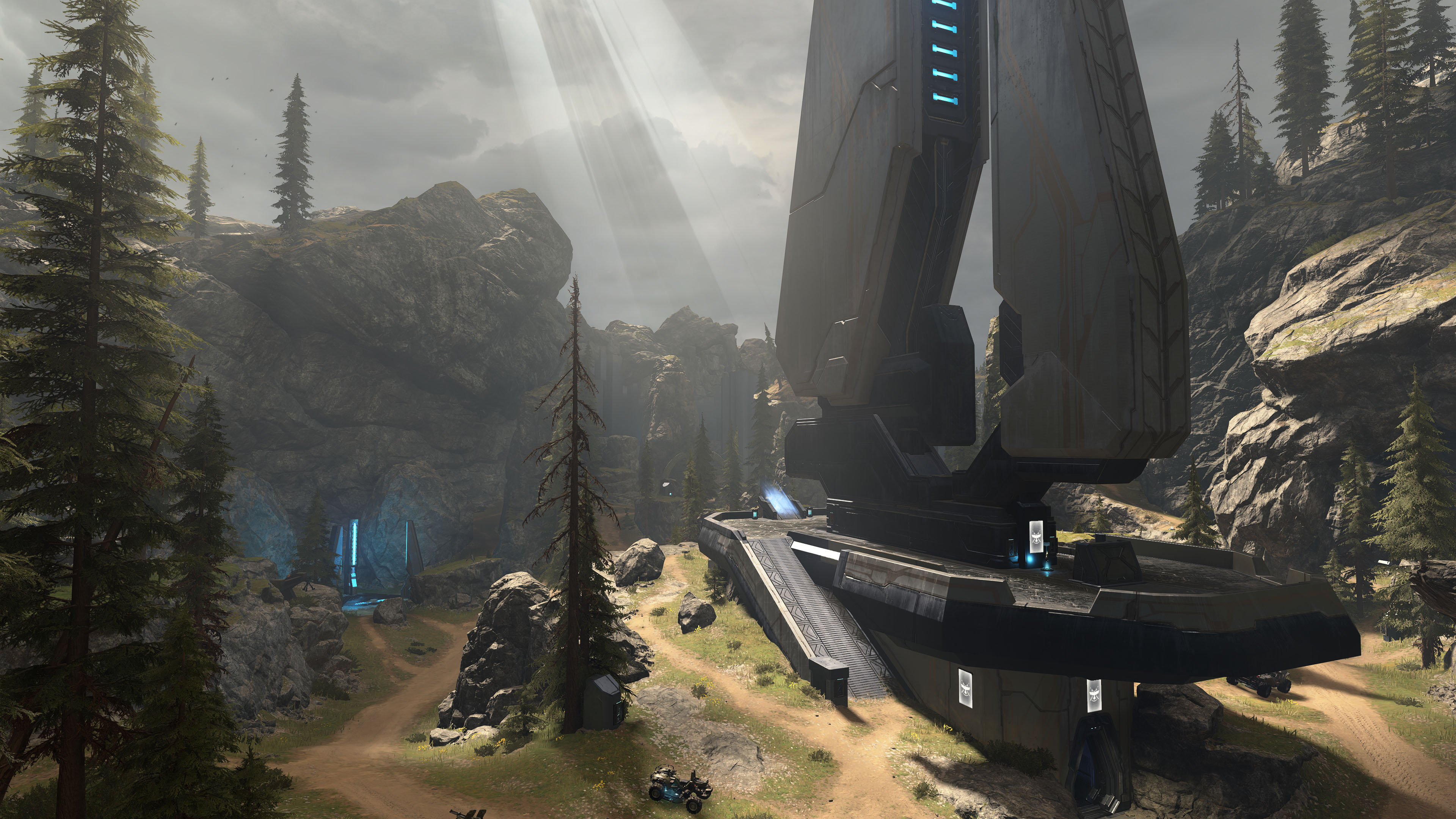 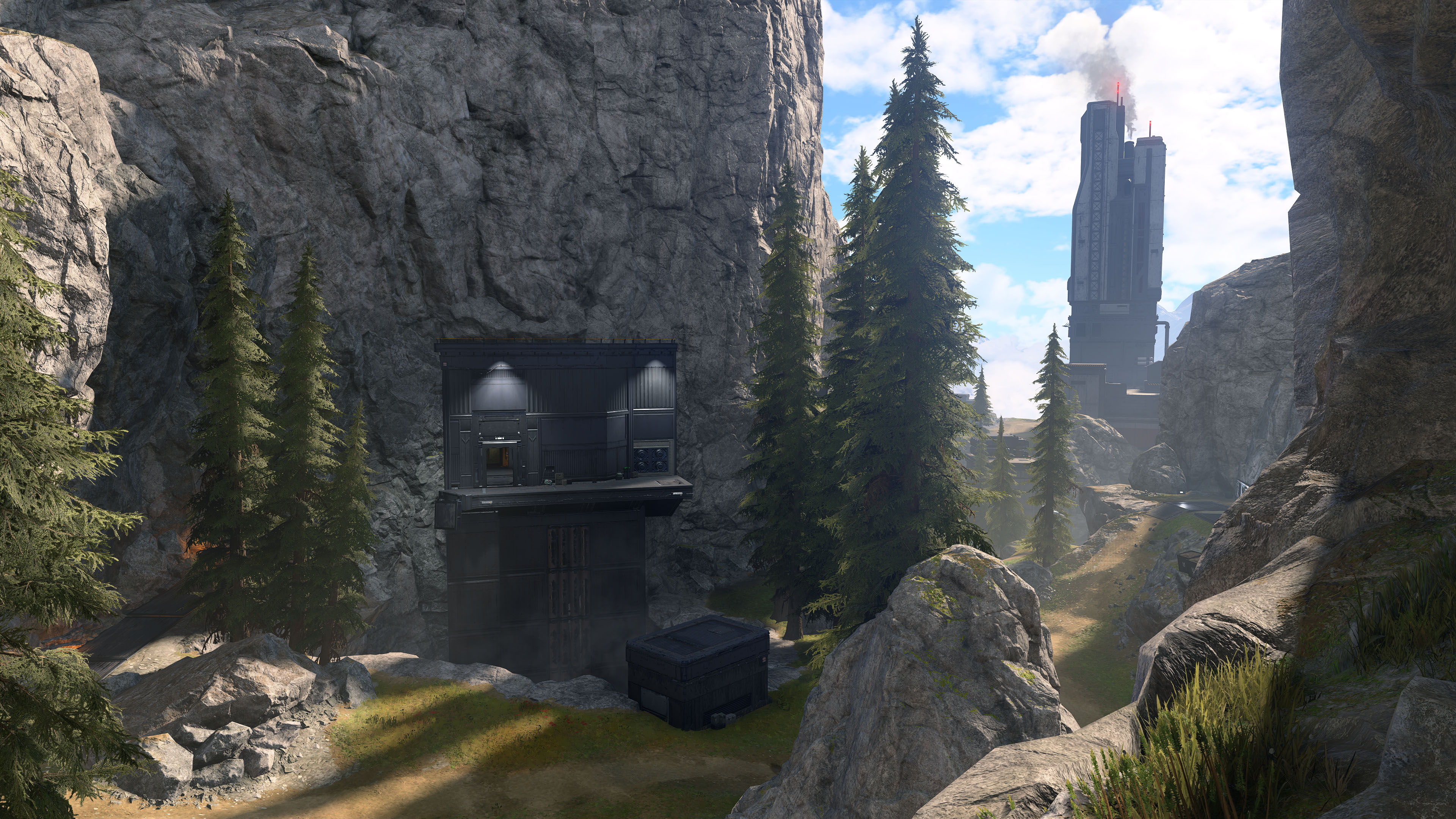 Send me your feedback and bugs that you found in the comments!

Hope you enjoy the post for Halo Infinite Weapon Spawn System – Maps & Levels – Game Information , If you think we should update the post or something is wrong please let us know via comment and we will fix it how fast as possible! Thank you and have a great day!