This is the lore of the current era of goblin summer camp, this is the era in which the game takes place in

ever been playing goblin summer camp and thought to yourself, “huh,wonder why this building is here?” or “where did this cool hat come from?” well in this goblin summer camp guide book i shall give you all the j u i c y details and lore about these things you find in the game, including, structures,hats, and some other stuff too…

the new era began in 120, the goblin summer camp and the goblin community changed a lot in the start of the new era, some goblins were learning to build new things, others making new hats, but two goblins in particular had an idea that was never even thought of before… they for the “first” time in goblin history, wondered what was out there besides what they and all the other goblins called home, so these two brave goblins gathered up all the most important things for adventuring… food, equipment, and most importantly, hats. but before they could go they first had to find a way to travel the vast waters that surrounded them, for you see, all the goblins lived on an island, it was all they ever needed, it had mountains, caves, and forests. none of them had ever dared (or even thought about for that matter) venturing out into whatever big blue thing surrounded them… with sadly a loss of a few goblins they eventually learned that this “water” thing was pretty dangerous, they had to build something that would keep them safe from it while also being able to travel across it… so with the help of a few goblins and some wood and some animal pelts, they invented the “gobboat” so these two goblin adventurers set out on the great waters hoping to find new lands (and maybe some new hats)…

goblin pictograph of the gobboat 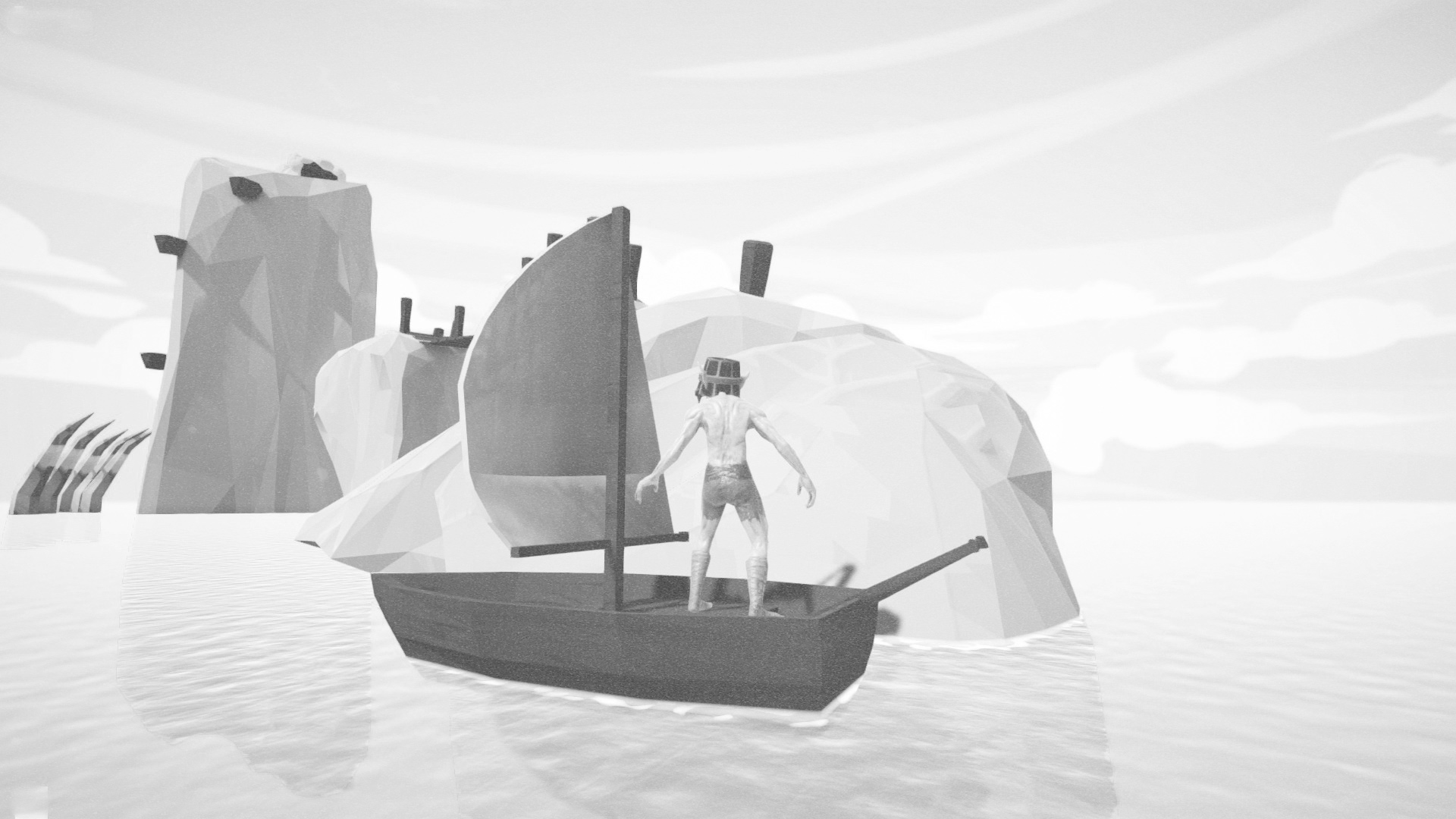 after multiple successful expeditions the goblins returned home with good news, they had found brand new islands! they were going to create new goblin colonies everywhere, but a few islands these goblins had found were very odd… most of the islands they found were deserted and ready for colonizing but some they had found had structures already built on them… it strangely looked like the goblin building style they had always known, but that couldn’t be possible because they were the first goblins to leave the island, right? they always remembered hearing stories of the great gwill meadows and his eventual disappearance, could it be him? while the other goblins were busy building bigger gobboats to transport materials to colonize the other islands, the two goblin adventurers gathered up some fellow goblins and started studying the ancient buildings…

they uncovered some ancient language, they didn’t even know what it really was, it appeared to be far before the time of the great gwill meadows, so it couldn’t have been him, oh nooo, it was something far older… ancient goblin civilizations perhaps? :}

along with the discoveries of the ancient texts they came across multiple traps and odd pillars and structures, they made it out to be “ancient challenges put here by the goblin elders so long ago”. they found if a goblin happened to complete these challenges very fast they would be given a hat for their skill, that was it, if they did it fast a hat would pop out of thin air and onto the ground in front of them, they believed it was a gift from the ancient goblins who had made the challenges…

all the goblins started flooding in to all the new islands, building new houses, farms, markets, and alot more. one such island is now the current home of “the great tim gobbins” where he now resides peacefully in his little home (if you would like to visit this place, it is the hide and seek map “town”)

pretty soon there were more goblin villages outside of their original island “the gobland” than there were on it. all the goblins had a ton of food, they began to fish, grow melons, and even started making cheese.

The gobland and the surrounding islands

well now that you have heard the tale of the great goblin colonization, you may ask, “where and what are all these islands?” and maybe “what is the main gobland?” or even “can i visit these places in the game?” i shall answer all of these now (and yes you can visit all these locations in-game) 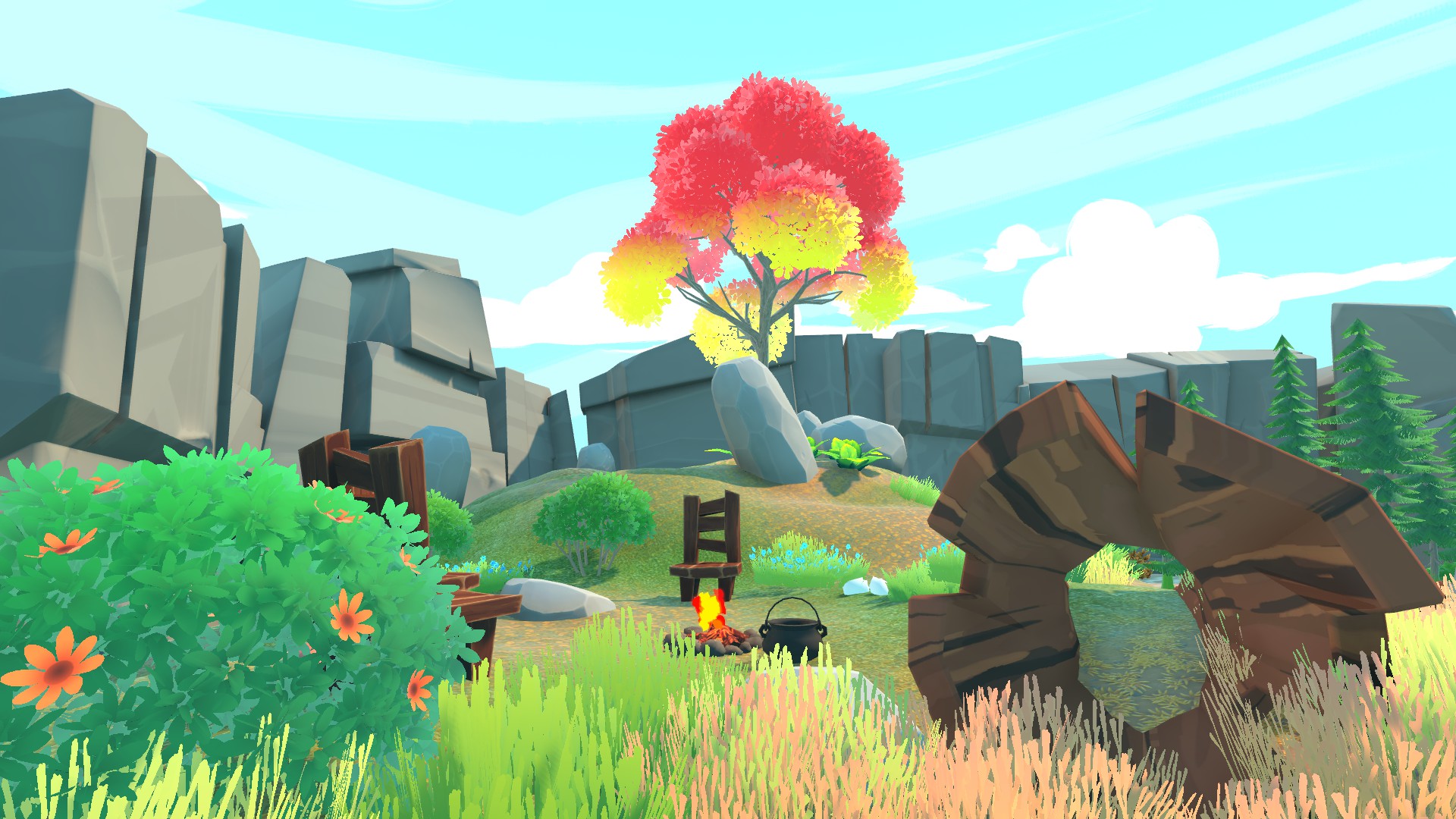 goblin glade, its the homeland of the goob tribe 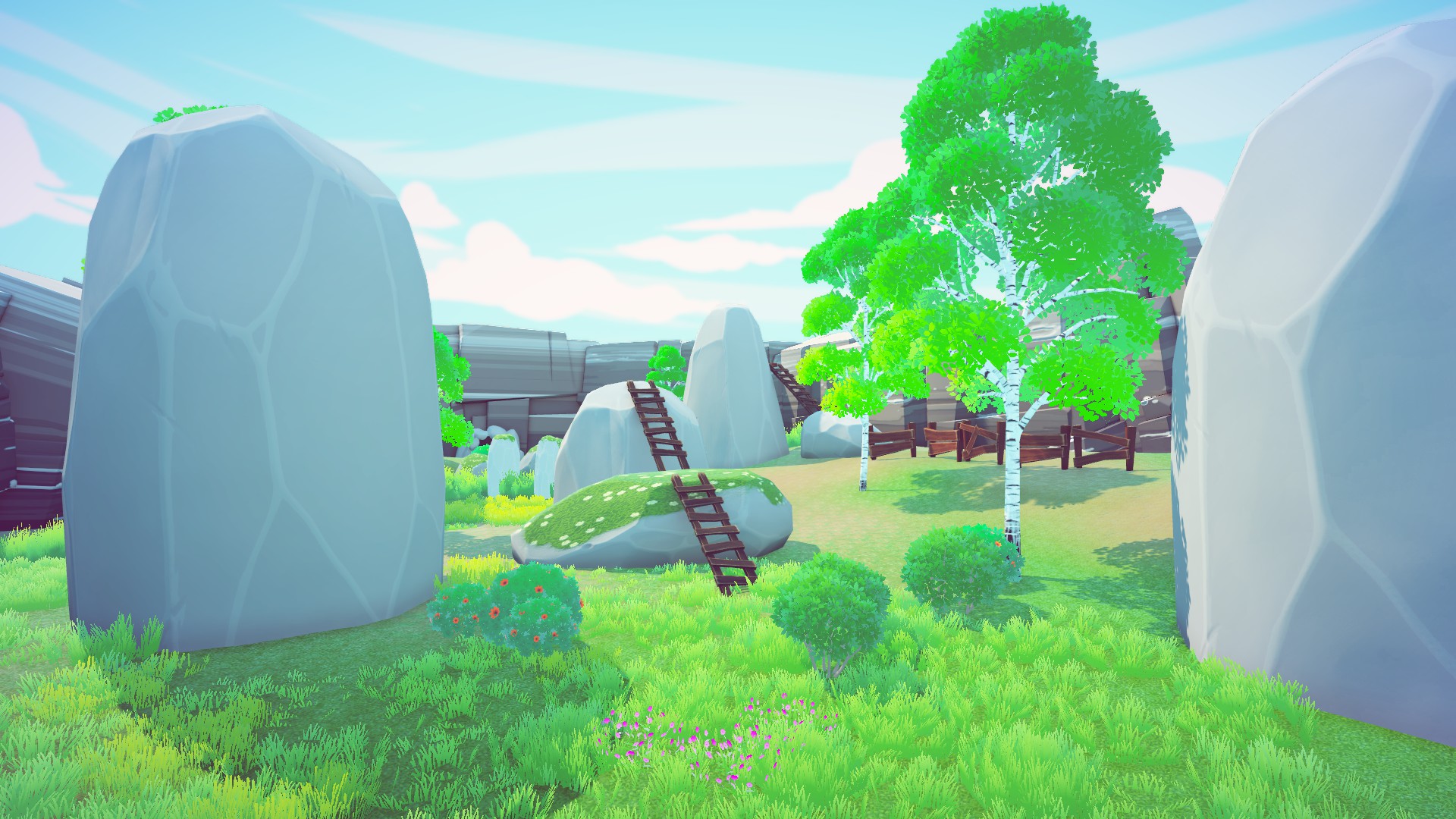 goblin gulch, its the homeland of the grib tribe 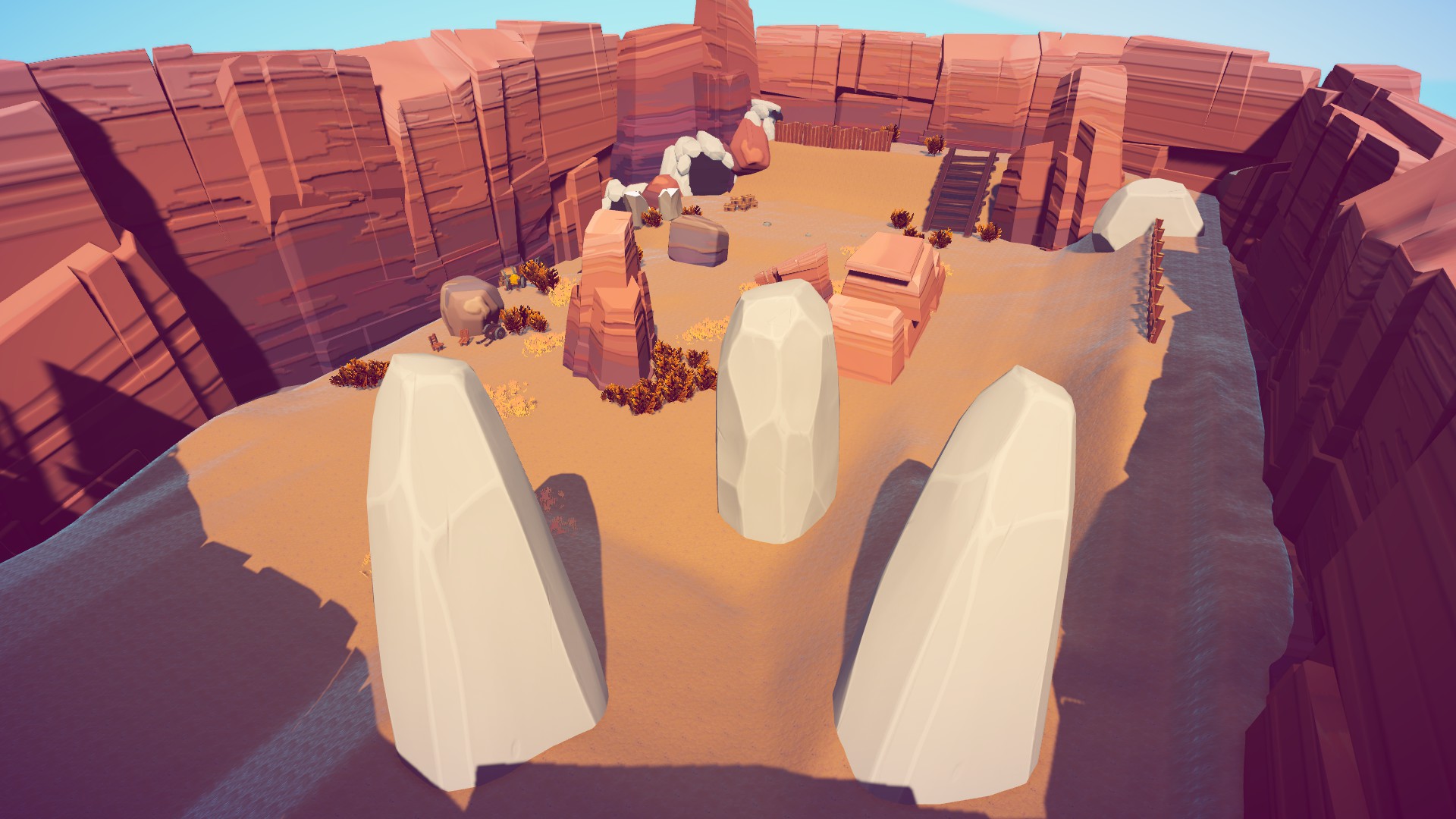 the keep, its the current headquarters for the GHA “goblin hat authority” 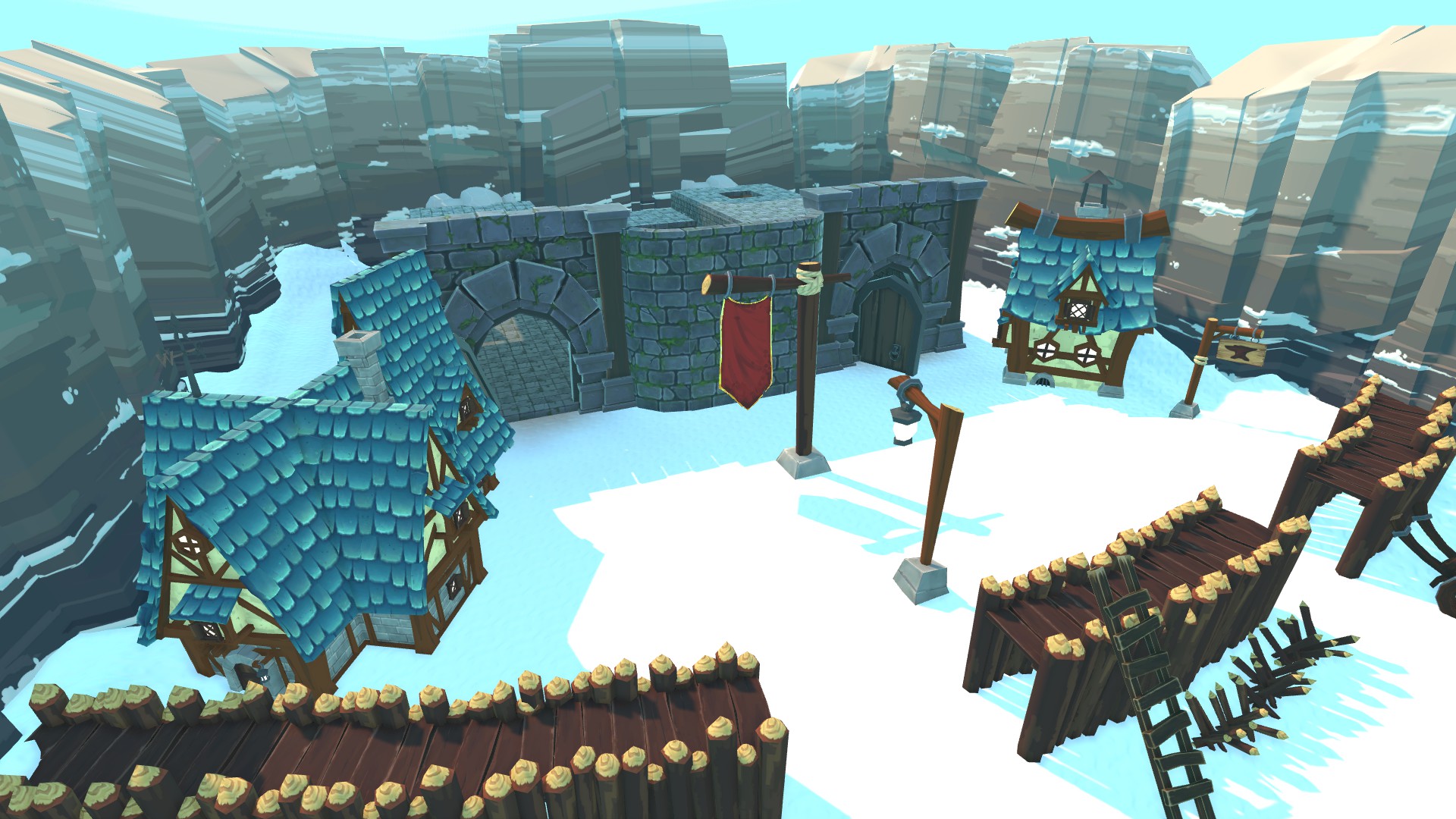 the park, tucked away in the snowy mountains, its a nice place for all the goblins to cool off 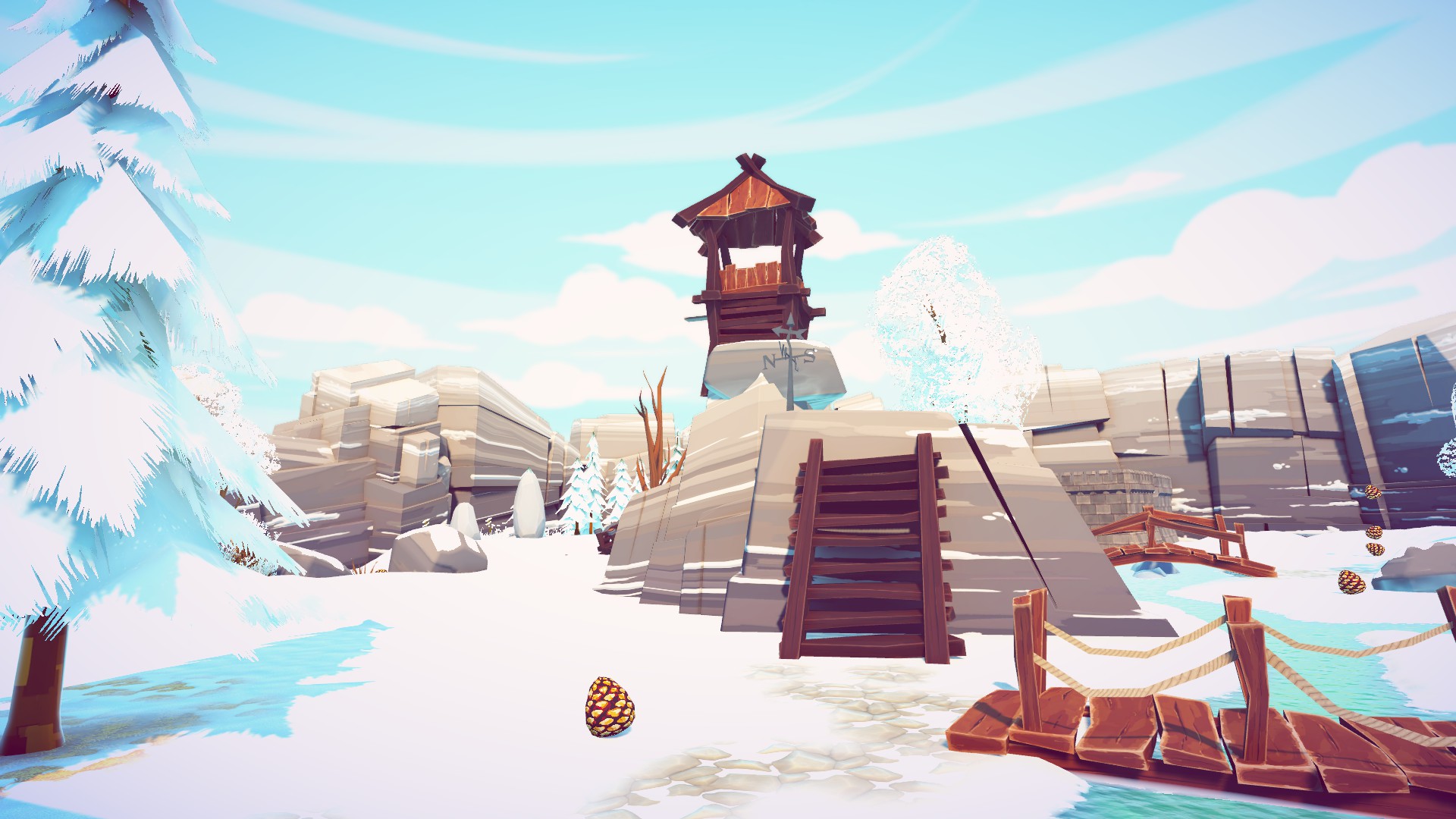 goblin valley, its the halfway point between the gribs and the goobs territory 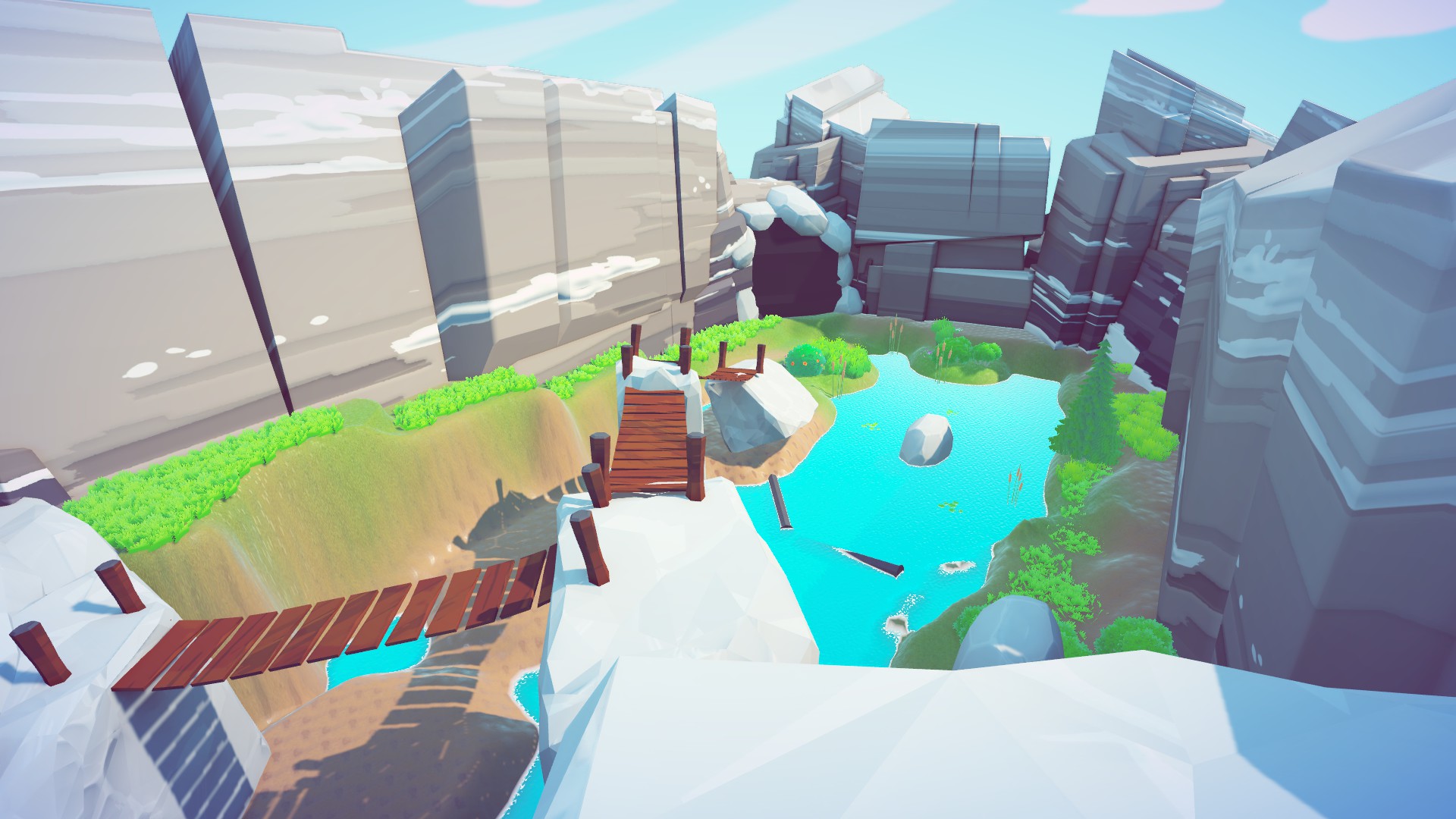 those were all the maps that take place on “the main gobland” all the rest such as, dodgeball, deathrun, the speedrun maps, and the rest of the hide and seek and tag maps take place out on the other islands across the waters…

This is all for Goblin Summer Camp Walkthrough – Goblin Expeditions + Lore of the Current Era Story hope you enjoy the post. If you believe we forget or we should update the post please let us know via comment, we will try our best to fix how fast is possible! Have a great day!