The O F F I C I A L lore of goblin summer camp, (may or may not be expanded later)

the tale you are about to hear was recorded by a young goblin scribe back in the summer of 92′ and since then has been passed on from goblin to goblin, im one of the last remaining goblins to know this story…

so come, join me by the hearth

and i’ll tell you a tale you wont soon forget 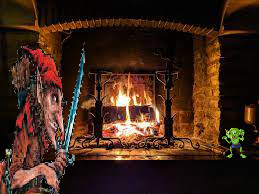 long ago in a distant land… there lived 2 goblin tribes, the goobs (greens) and the gribs (reds) 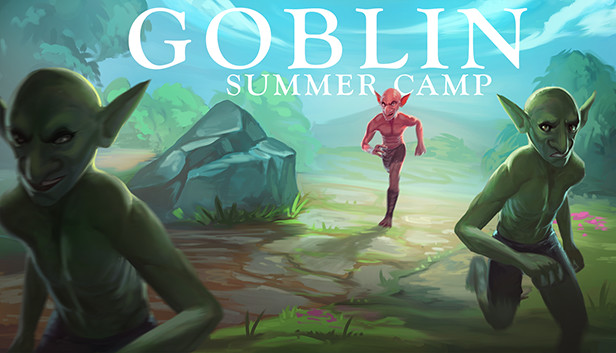 you can see both tribes in this painting depicting the frolics of the goblins.

the goobs usually kept to themselves, they were more mischievous than anything else, the gribs on the other hand were always looking to start a fight with either one of their brethren or with the goobs. but there is a reason they are so mean and grumpy all the time, for you see, back in the great hat party of 92′ the gribs lost all of their hats, and from then on have been fighting with the goobs and trying to steal their hats, but that all changed one fateful day…

goblin pictograph of the great hat party of 92′ 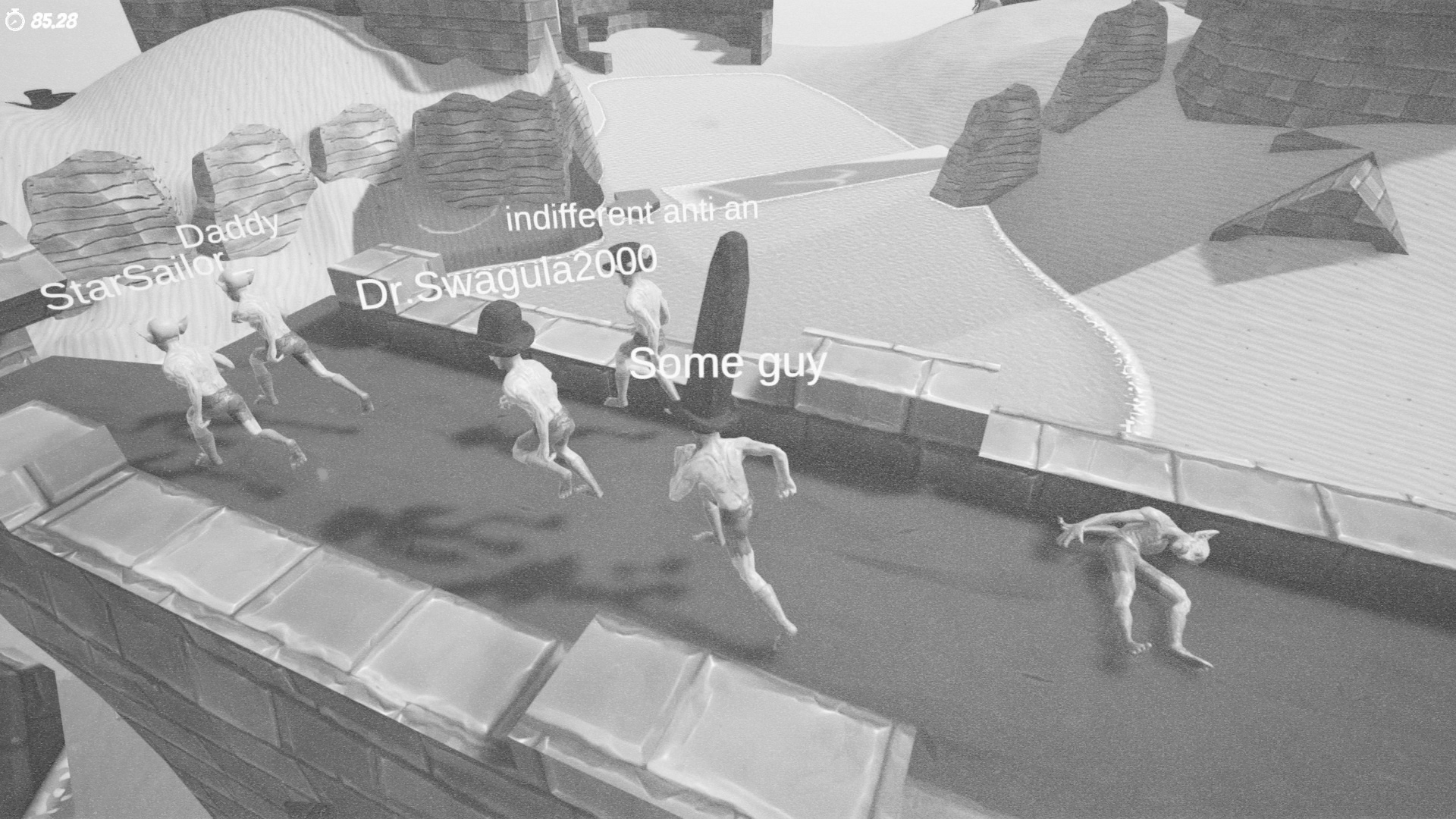 on that day the two goblin tribes were preparing to go to war, this was all because the leader goblin of the gribs “gnuts gnash” was tired of this “puny” bickering and “minor” fights they had gotten in with the goobs, he was ready to do something bigger, he was tired of his tribes hatlessness so they prepared for battle. the goobs did not want to fight the gribs but if it came to it, they would defend themselves, on that day the leader of the goobs the great tim gobbins gave his famous goblin speech as they were preparing for battle, “reeREereeeREEEreeeREEEreeREE” which in modern day goblin speak roughly translates to “the gribs have abused us for long enough! we must defend ourselves this day, and may we emerge from battle victorious!!” and so they ran into battle, but as each of the tribes were about to clash a great fog fell over the battlefield, and from the fog emerged the great “gwill meadows” this goblin was the creator of the GHA (the goblin hat authority) gwill broke up the battle between the tribes and started flinging hats across the battlefield, soon all the goblins became distracted as the hats began to rain from the heavens. finally the goblins united with their hats on and became as one goblin tribe. 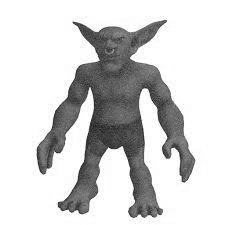 The creation of the great goblin summer camp

after the goblins came together as one tribe, they didn’t really do much, they craved the goblin hijinks and parties they used to have, something had to be done… so gwill meadows and the rest of the goblins created “the goblin summer camp” , they would have hat parties once again, play tag, hide and seek,dodgeball, and the rather deadly game of deathrun. everything was back to the old goblin ways of fun an antics. from that day on the goblins continue to have parties and play all the goblin games and REE into the night.

This is all for Goblin Summer Camp An Official Guide and Characters in Game hope you enjoy the post. If you believe we forget or we should update the post please let us know via comment, we will try our best to fix how fast is possible! Have a great day!