How to restore censored assets from the 2009 release to the 2019 release, such as retro advertisements (Doritos) and the original 1959 Cadillac Miller-Meteor model files with the original badge, grill and proportions.

NOTE: The download links in this guide are currently waiting for “game approval” over on NexusMods, as a game category for “Ghostbusters: The Video Game Remastered” didn’t previously exist.

The mods are uploaded and ready to download, but until a moderator approves the game category, they wont be accessible.

Once this changes, the download links will retroactively begin working and I will edit this guide to remove this note.

Apologies for the wait!

– The license for the 1959 Cadillac Miller-Meteor that the Ecto-1 is built out of (something the original devs actually fought adamantly to get for authenticity).

– The license for several retro advertisements, such as the 1991 Doritos ads.


This mod restores those specific assets from the 2009 release.


All other assets in the mod archives are unchanged from the remaster, but due to the lack of a mod manager or modding APIs for either versions of the game, unfortunately the entire modified .POD archives have to be uploaded (hence the file size). 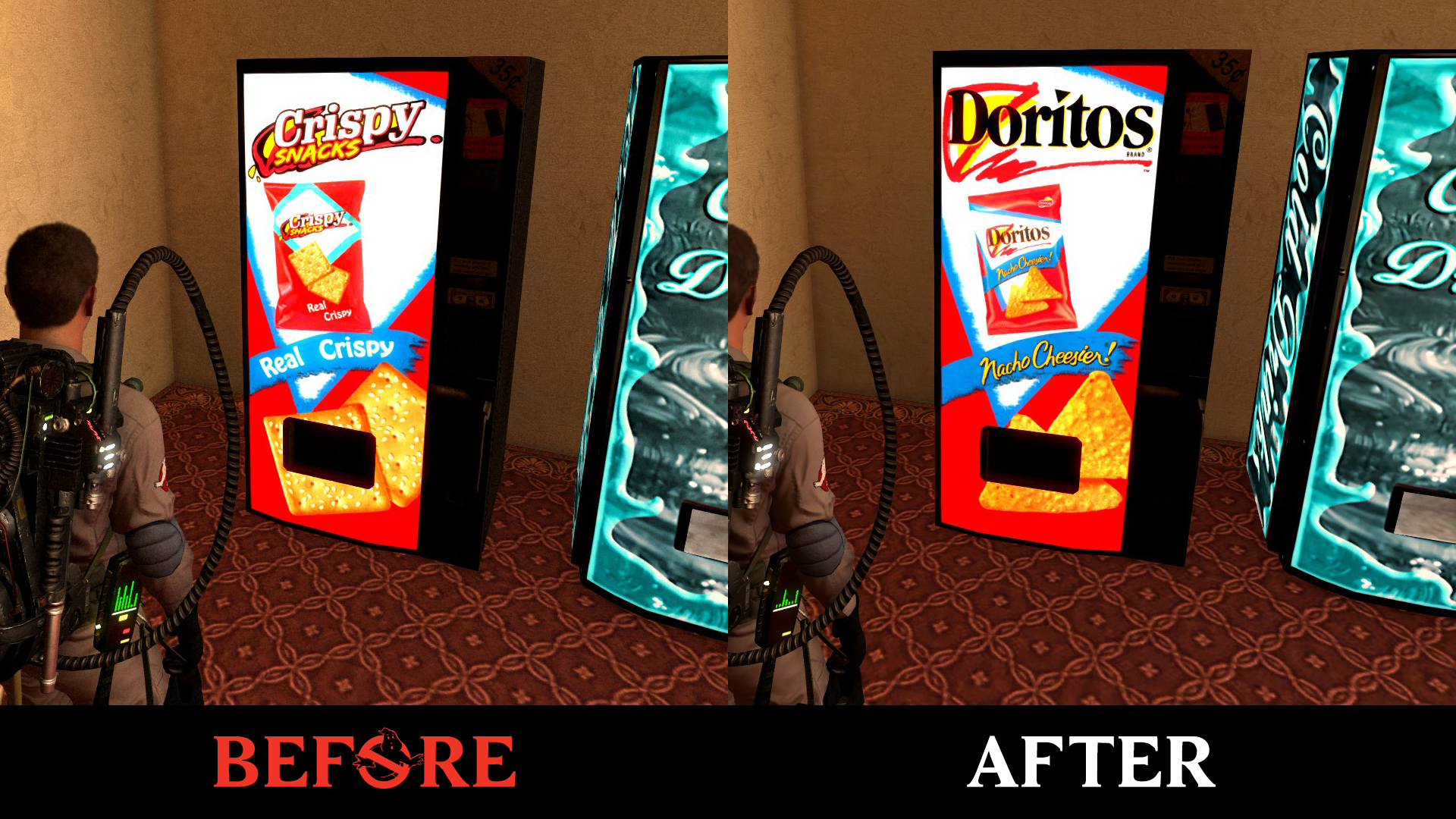 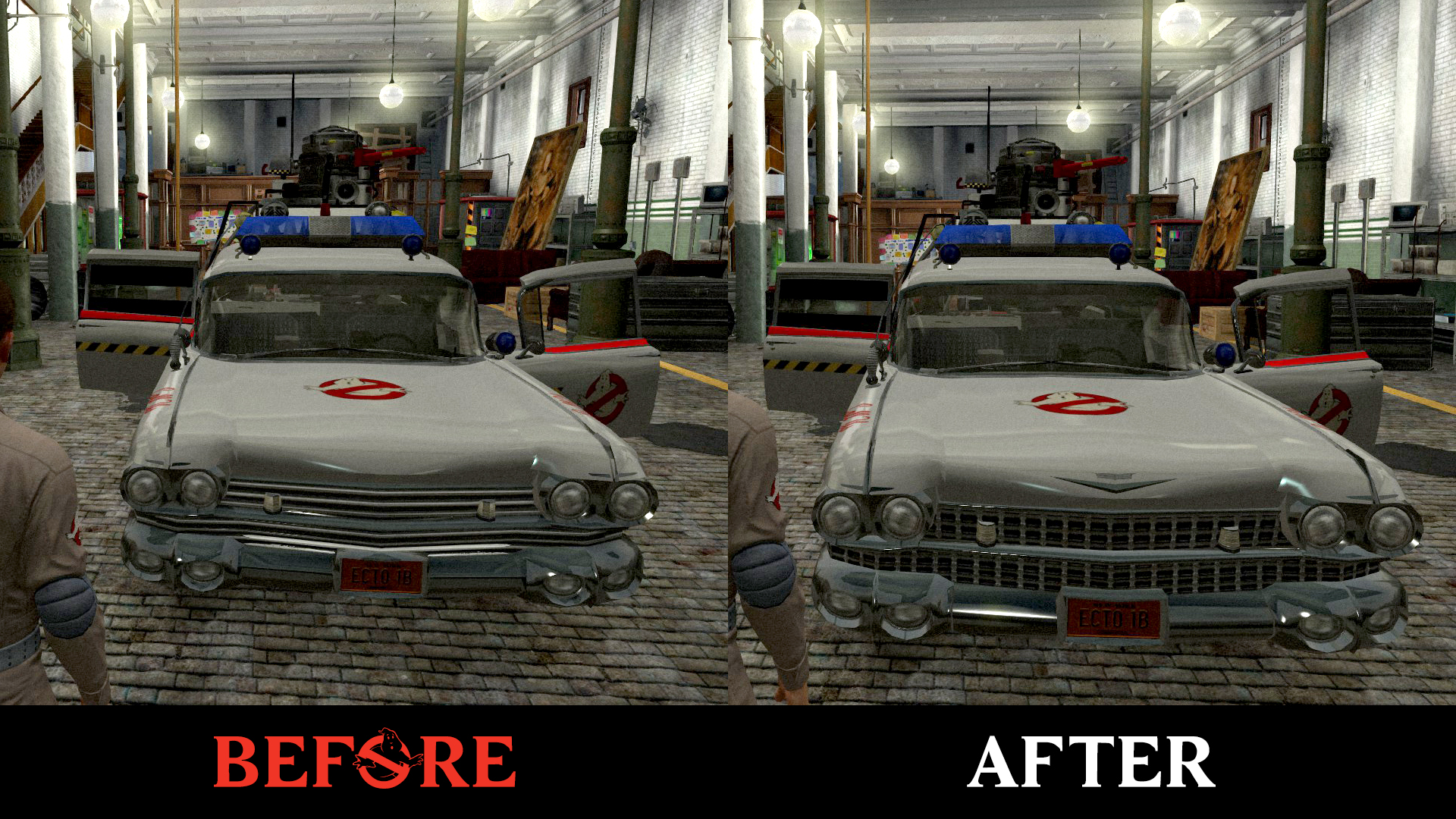 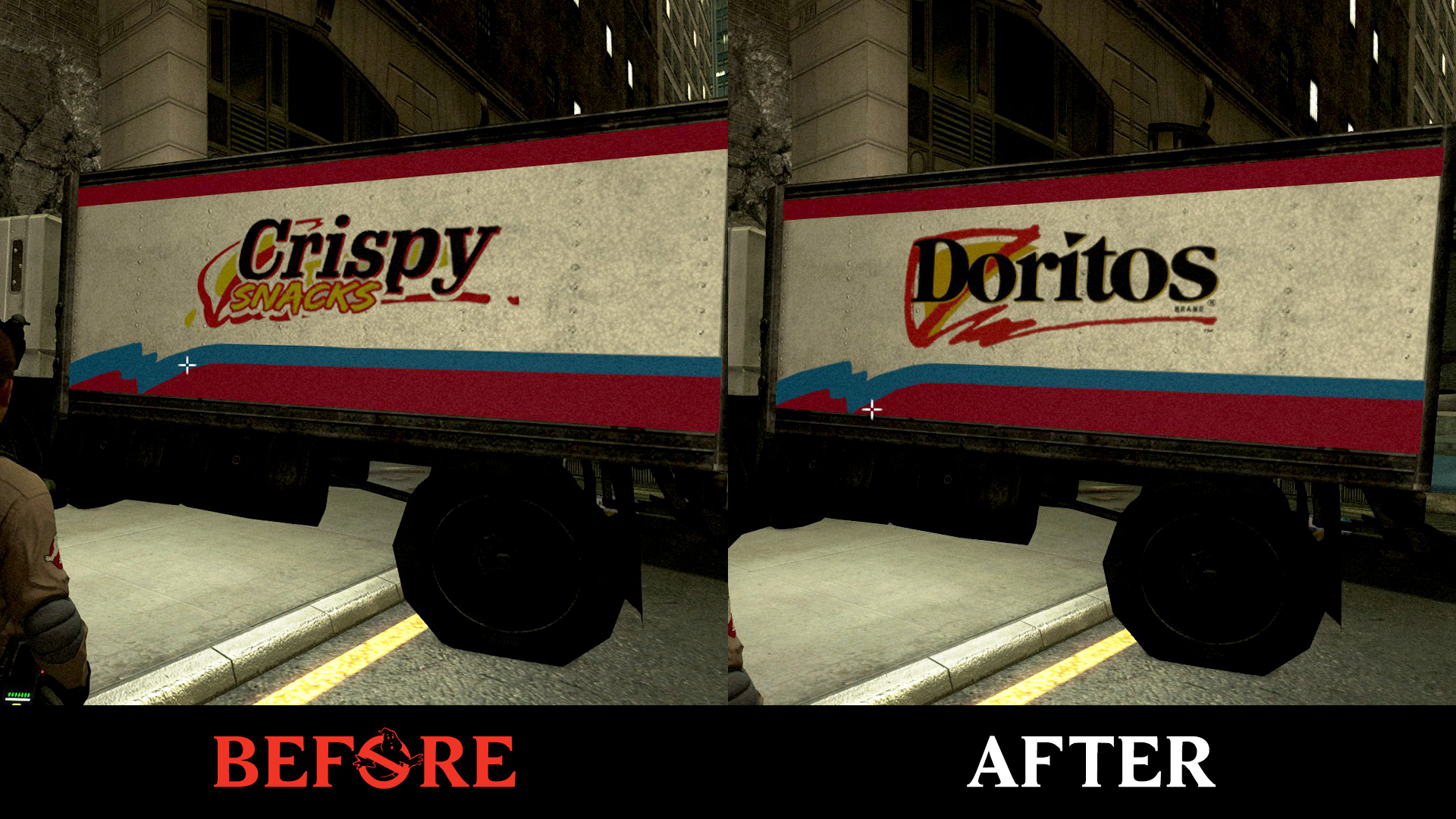 Head over to NexusMods and download the latest version of my mod:

NAVIGATE TO THE GAME FOLDER

Assuming that you have the Steam version; right-click the game in your Steam library and click “Properties”. 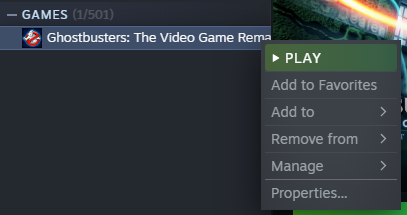 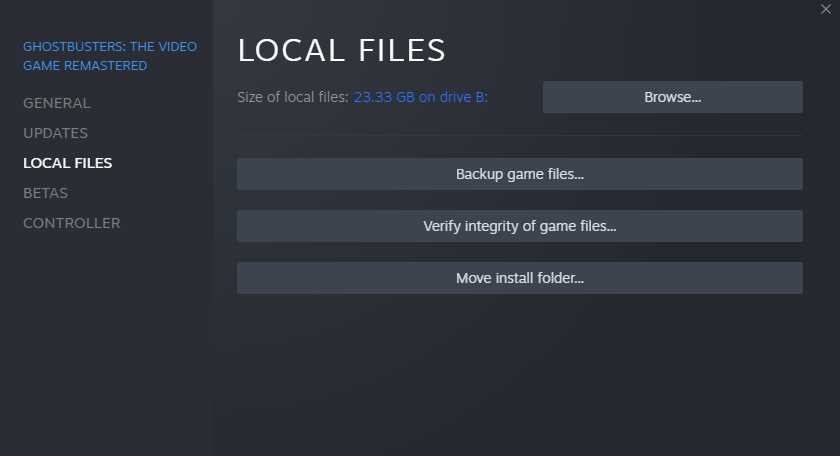 You may want to backup your original files in case you wish to uninstall the mod quickly.


This can be done by either moving the original files out of the root folder, or simply renaming the file extensions. Alternatively you can also “Verify” your game files via Steam to revert back to the original install.

(make sure you have file extensions visible!) 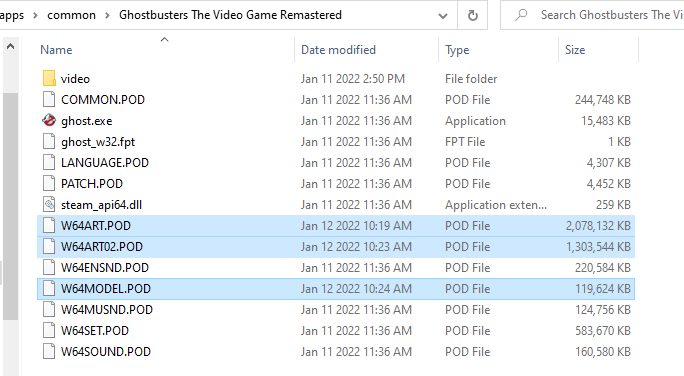 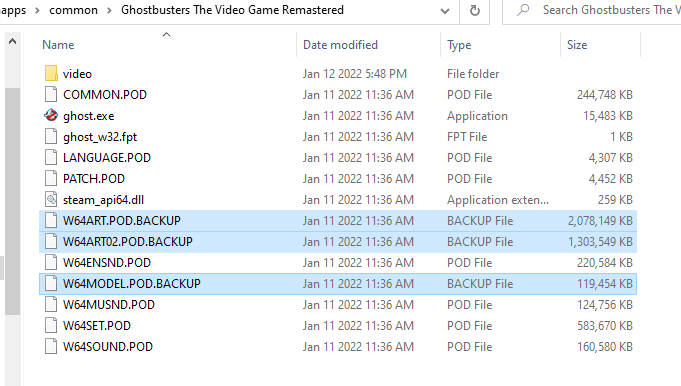 The actual extension change doesn’t matter. You can call it whatever you want, but something like “.BACKUP” will help you remember why you did it.

Drag the moddified W64ART.POD, W64ART02.POD & W64MODEL.POD files from the .zip you downloaded in the first part of this guide, and drag them into the game folder. 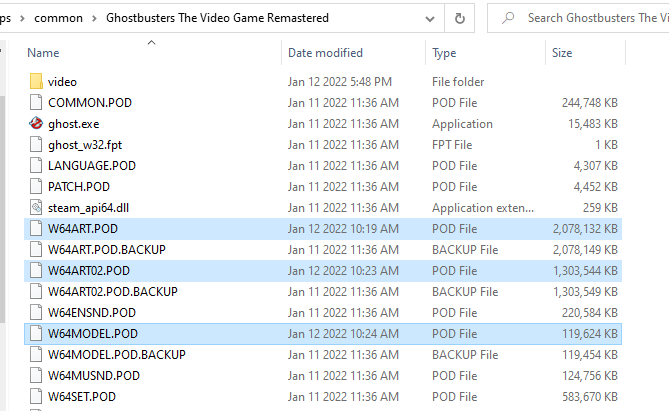 Here we come to an end for Ghostbusters: The Video Game Remastered Restore Censored Content hope you enjoy it. If you think we forget something to include or we should make an update to the post let us know via comment, and we will fix it asap! Thanks and have a great day!