This guide is gonna talk about unofficial difficulties

To start it off, you should know about a few lists the ILL, SLL, ICL, SCL


ILL (Impossible Levels List) – This list is for levels harder than any rated extreme demon, all of the levels have to be physically possible and not have over 15cps inputs per 1 player. As well the levels have to have the decoration up to standards.


ICL (Impossible Challenges List)– The same like ILL, but the levels must be harder than any legitemately verified challenge.


SCL (Silent Challenge List) – like the ICL, but the challenges have to be harder than the #25 on it (I think), there is no CPS limit.

A Physically Possible Impossible Level is possible to showcase without using noclip or hacks that prevent you from dying. 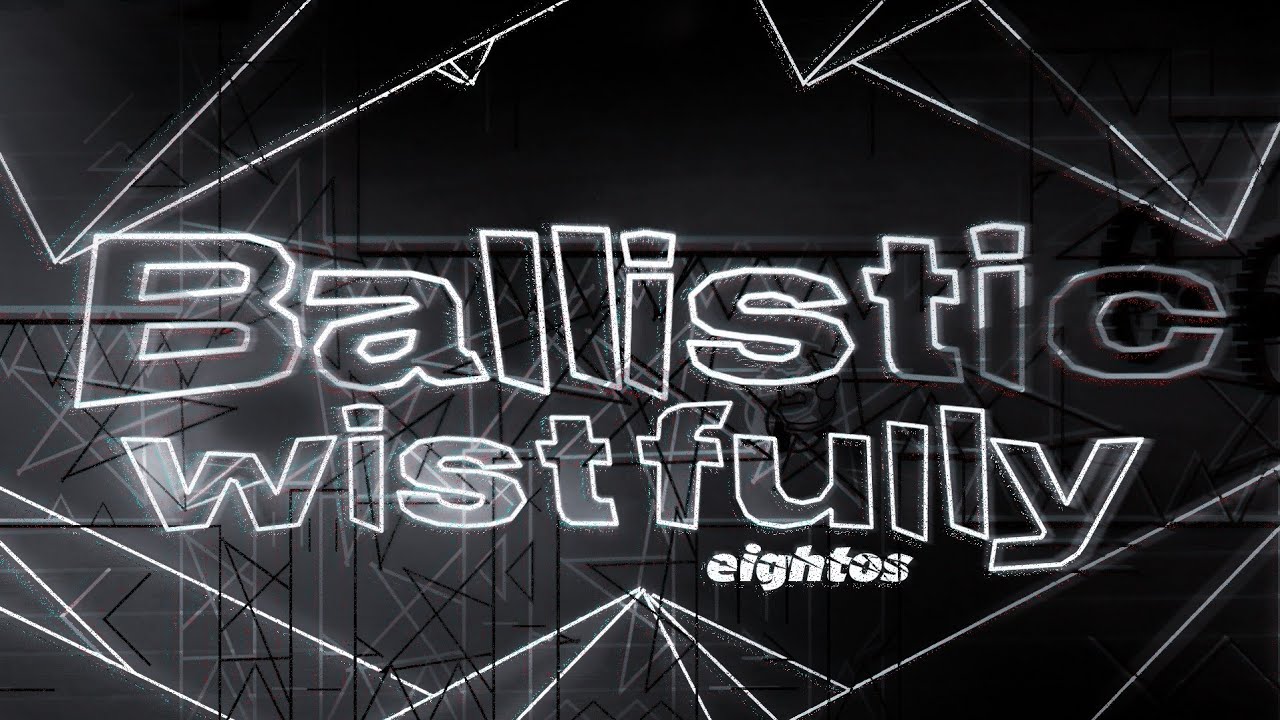 Physically Impossible Impossible Level is a level impossible to showcase without using noclip or different hacks that don’t allow you to die. 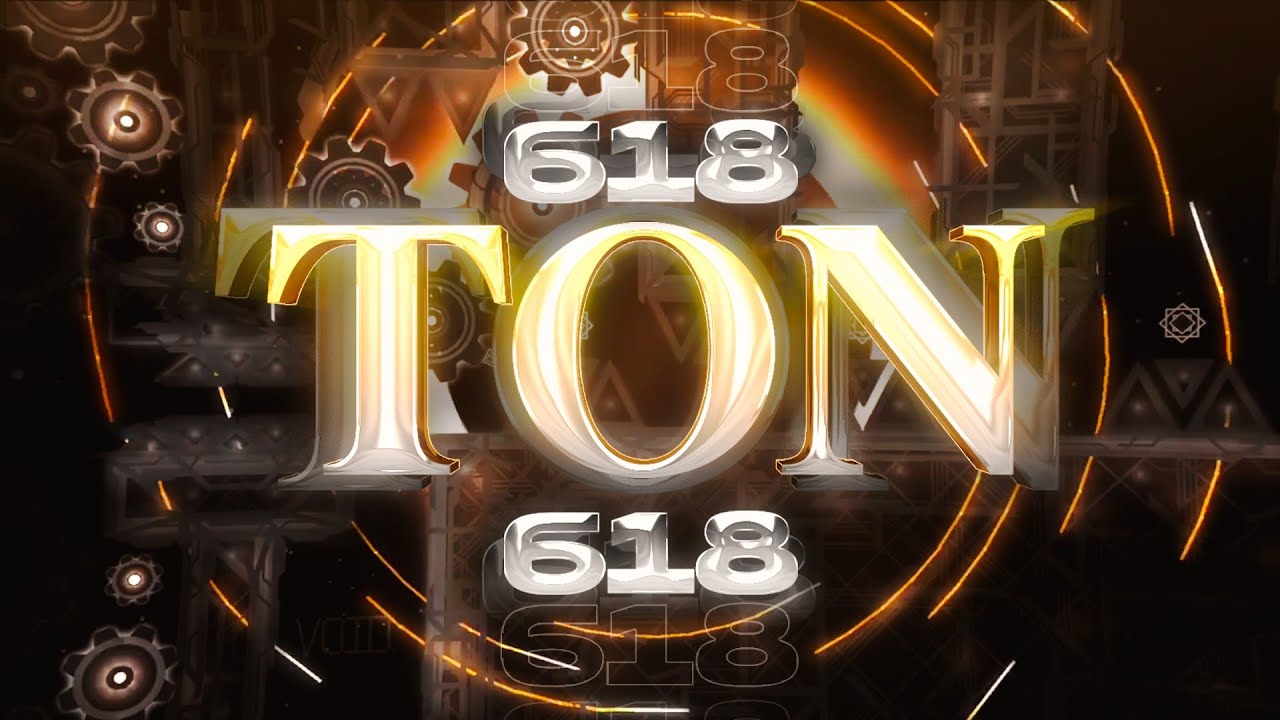 If you want to please give an award, I’m trying to buy the catgirl items from the points shop and I have no steam points 🙁

Hope you enjoy the post for Geometry Dash Unofficial Difficulties Guide, If you think we should update the post or something is wrong please let us know via comment and we will fix it how fast as possible! Thank you and have a great day!