This guide will give you a detailed description of the server Swamp Cinema,

which is one of most popular Garry’s Mod servers.

Swamp Cinema is a casual, social gamemode where players hang out in a virtual movie theater and watch videos. On Swamp Cinema, there is a lot of fun stuff to do outside a theater. You can start a game of chess, checkers, golf, dodgeball, or even a Swamp Cinema version of Helltaker. You can also save up your points, pick up some weapons, and start a war! 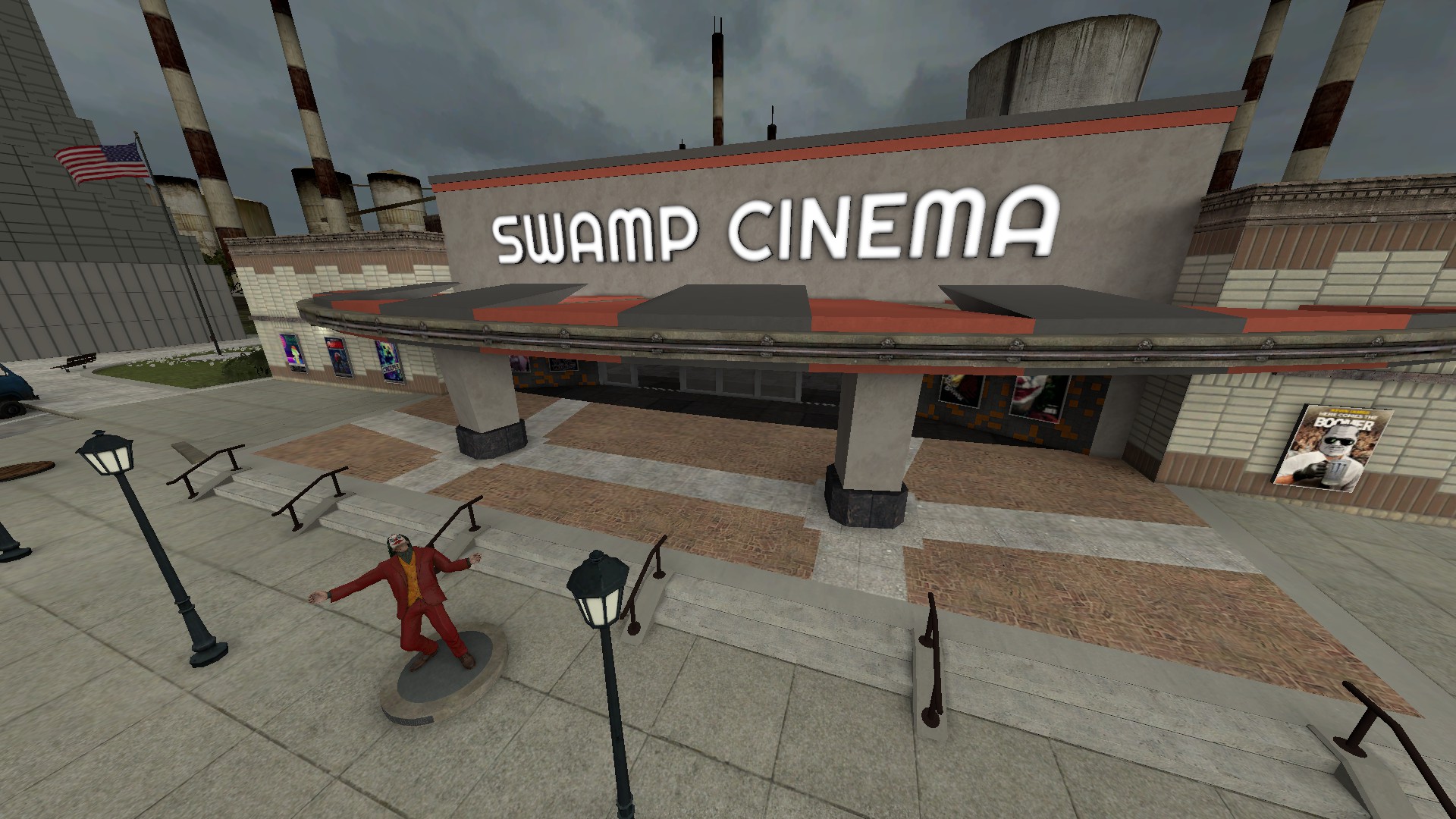 Swamp Cinema’s popularity comes from both its lightweight initial downloads,

and its addictive, constantly growing player base who keep coming back for more chaotic fun.

Swamp Cinema is a social gamemode that started back in January 2017, which since then kept growing in popularity to its current state.

Although the server allows plenty of activities that may be considered chaotic on other servers, 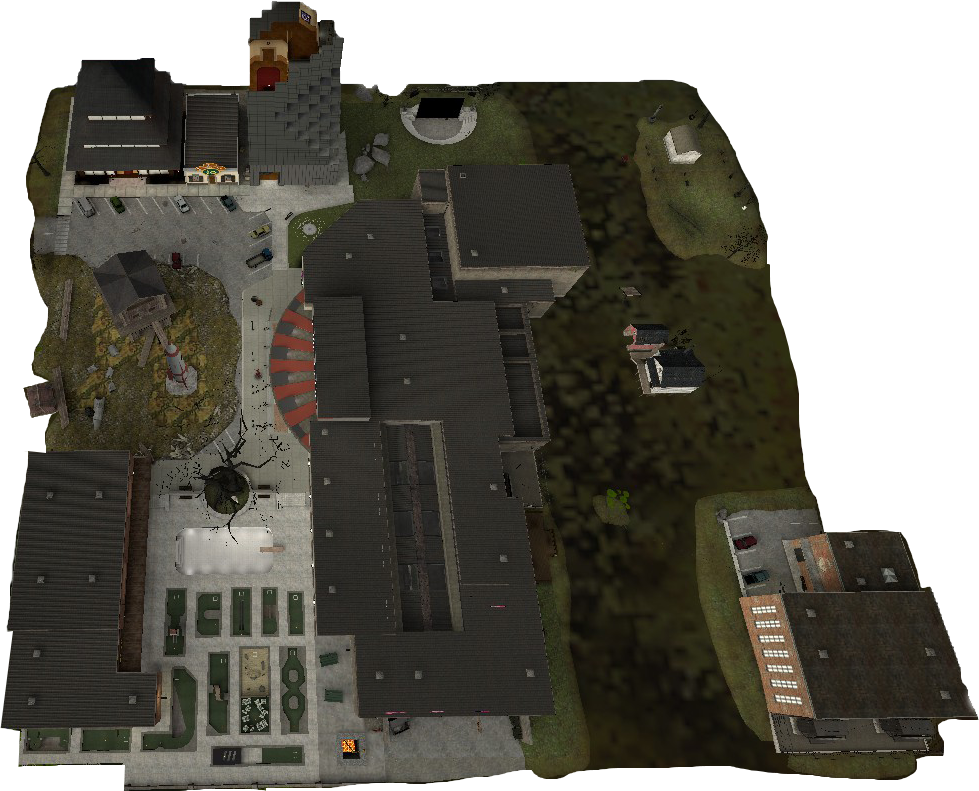 The current map is a highly customized cinema game mode map named cinema_swamp_v3 which consists of :


For a total of 23 theaters spread across the map.


The map also has open spaces in which players can set up their very own private theaters if they wish to.


The entire map can be subject to

except for 1 protected space; the Movie Theater.


There are no VIP spaces nor any donator-specific places on the map.

Every single player is absolutely free to go wherever they want.

Hang out with your pony friends in this human-free zone


(Warning: you cannot accept teleport requests in this place unless you have your own separate theater there).

Relax in the Trump Tower lobby thanks to the talented piano players. Try out your chess and checkers skills against other players! There is an elevator that will take you up the 4 other floors in which you can set up your very own theaters or gamble your points at the arcade! 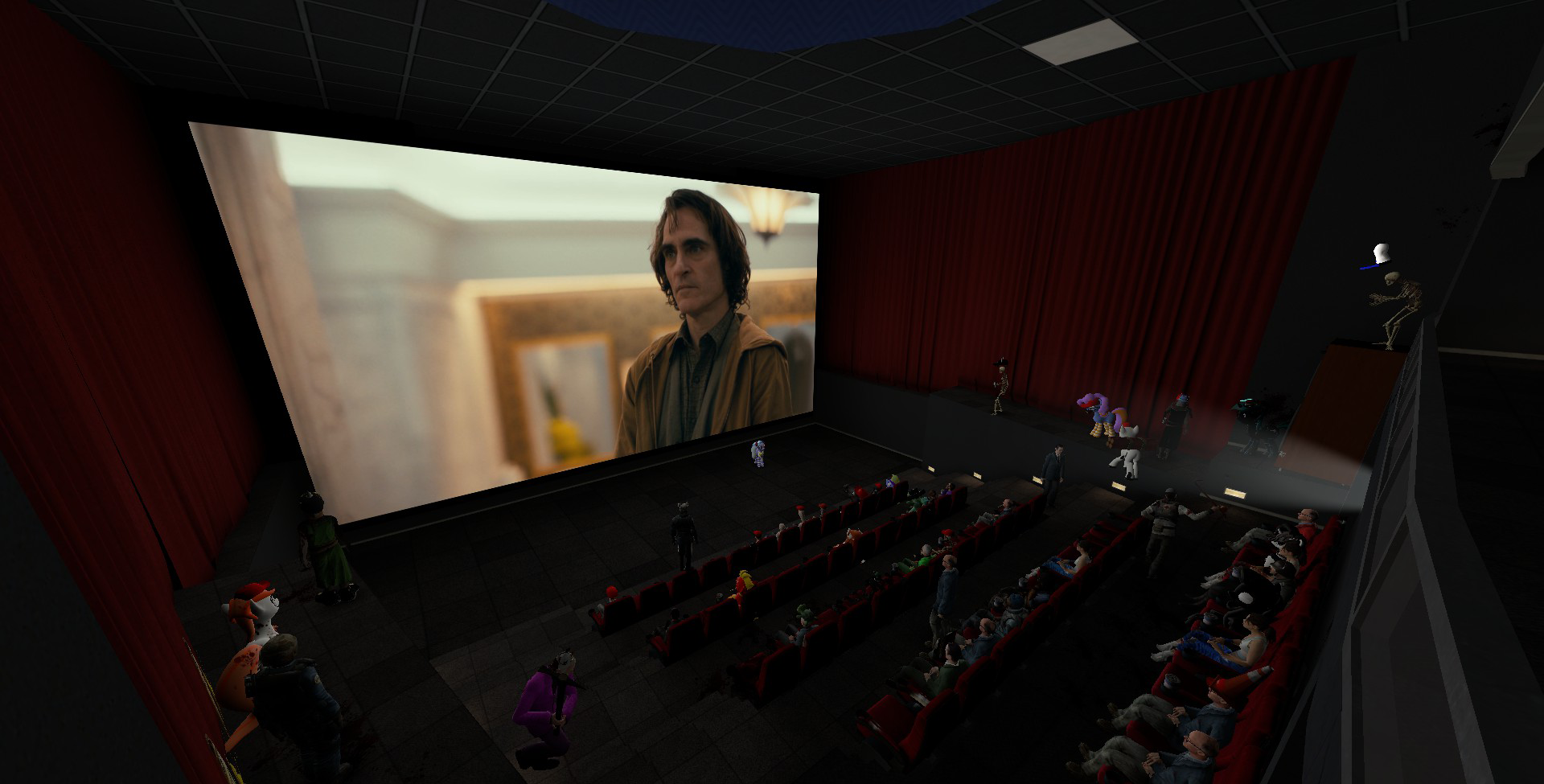 The Movie Theater is the main space for movie nights. This is a safe zone where everyone can sit down and relax without having to worry about getting killed.


It is also the place where a lot of players choose to AFK, therefore, you will rarely be able to vote-skip videos due to the sheer amount of players in this theater. 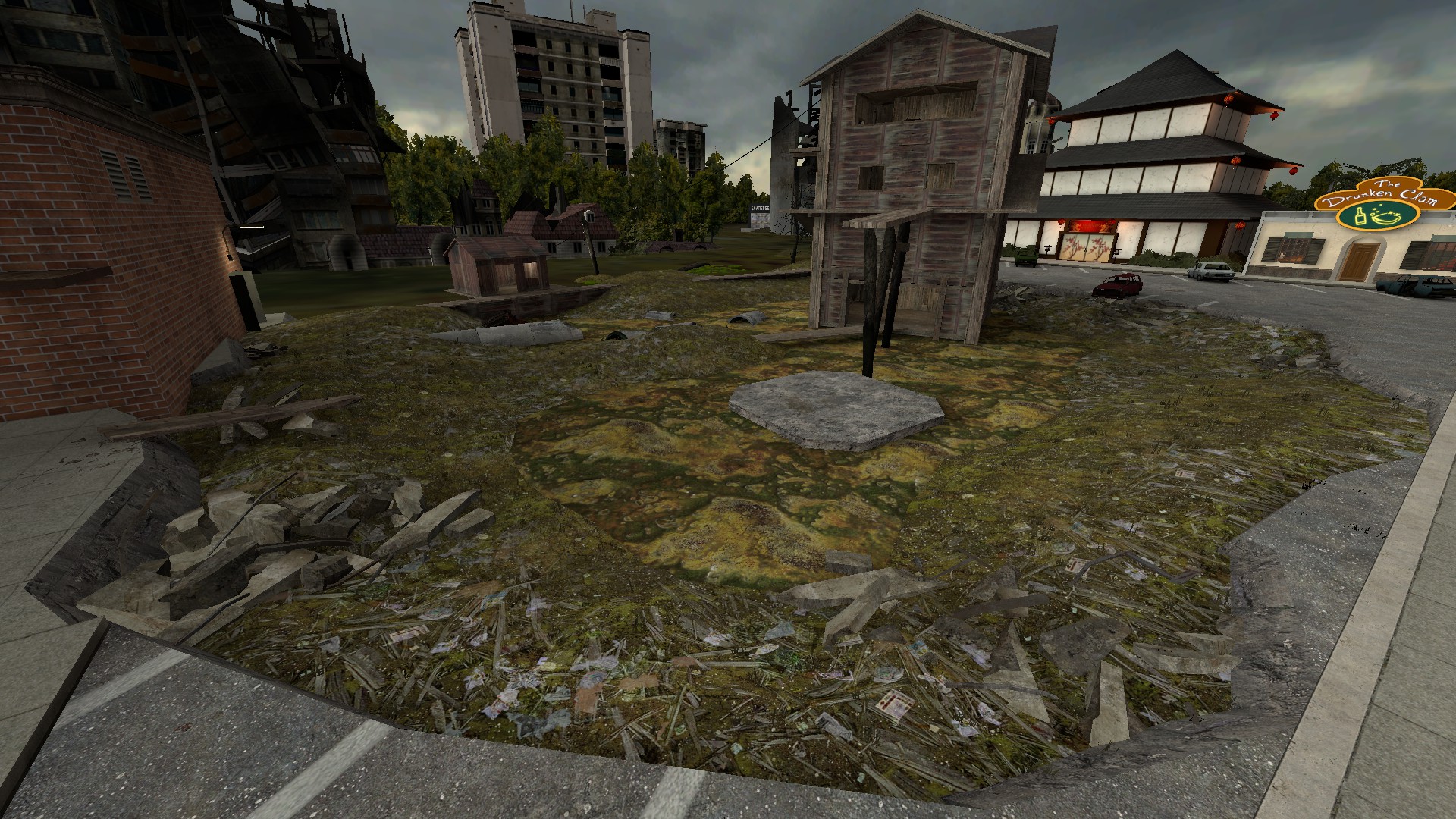 Try out your melee skills in this PvP-specific arena located right outside of the main lobby.


Warning, this is not for the faint of heart, as there are quite a lot of talented players around the server that know many ways of killing, even with just a knife.

The rocket in the center of the pit will take you up to the moon, which is a special place where players can relax in a confined and sealed theater. 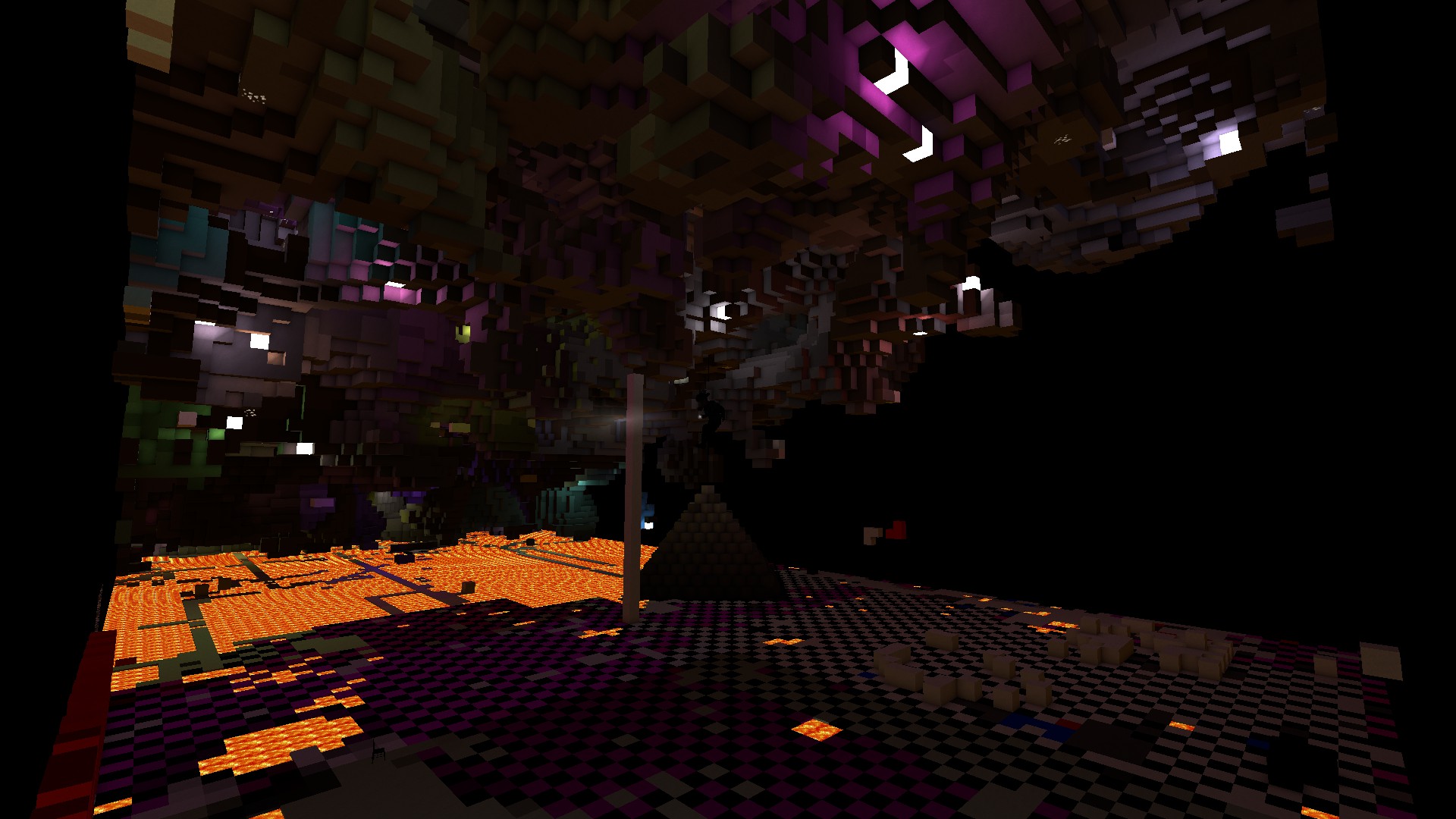 The mines are filled with diamond ore thirsty players swinging their pickaxes.


Here, you can mine for points, or gather some blocks and build whatever you desire.


You will find the portal to the underworld somewhere within the depths of the mines. 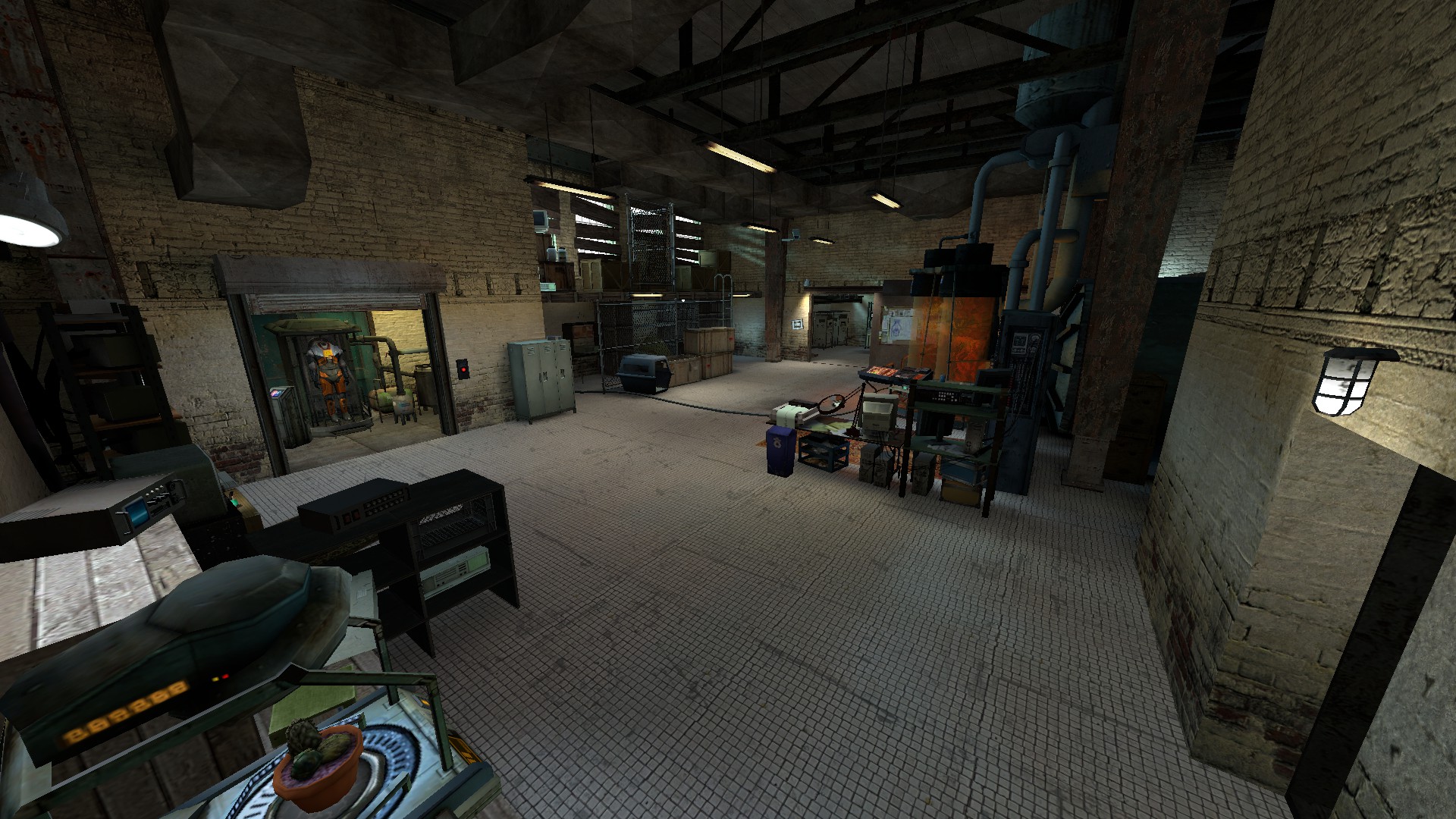 Hidden on the edge of the map is Kleiner’s Lab.


Kleiner’s Lab has a portal that can easily and quickly transport you to almost any location around the map.


This location can be accessed by going through a secret tunnel in the mines or by a tunnel in high voltage area at the power plant.

You need to make sure that you are on the x86-64 – Chromium + 64-bit binaries beta for Garry’s Mod and that the Garry’s Mod: CEF Codec Fix is applied to your game.


The steps to take are listed by pressing F2 while on the server.

Once those 2 steps are done correctly, the server will offer you many possibilities

that you will not find elsewhere across Garry’s Mod.

These options involve YouTube’s entire spectrum of functionalities, including its HTML5 videos and YouTube live streams.


(Thanks to the codecs patch made by WinterPhoenix96, who is known to be the Lead Developer behind the YukiTheater)

If these are not enough, there are also possibilities of queuing videos from different hosting services such as:

Setting up your own RTMP Server:


If you need help setting up the RTMP server, just go in the request page in-game, click the HLS livestream section which redirects to Echo’s guide – [archive.org] .


RTMP Servers can bring you alot of flexibility, but at a certain cost.

You will first need to rent an Ubuntu 20+ machine hosted by a service like:


Which will both enable you to livestream and play large mp4 files as illustrated in the following graphs: 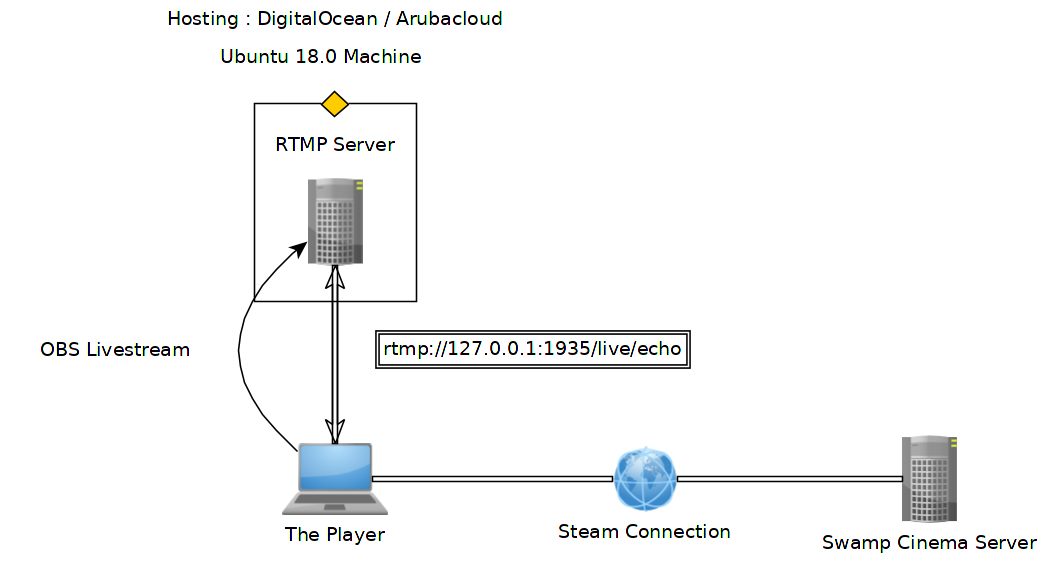 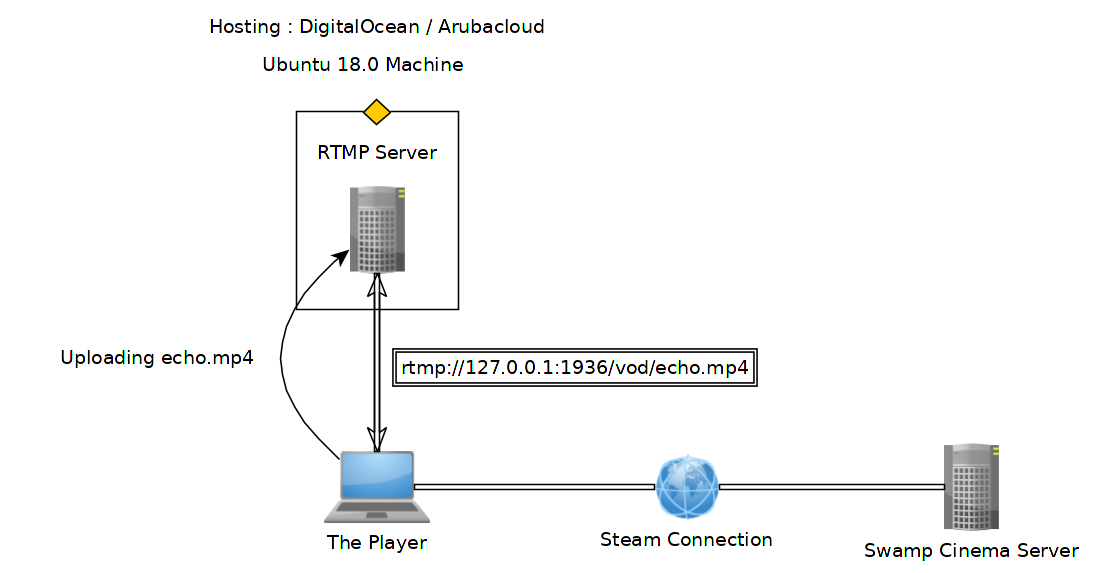 Earning Points and Activities on the Server:

Outside of its advanced media system, what makes Swamp Cinema so popular and addicting is the side activities players can participate in when they no longer feel like watching videos. Points enable many forms of entertainment. Listed below are various ways to earn, spend, or gamble points on the server.

The pointshop can be opened by typing !shop or by pressing C. Points are earned every minute just by playing on the server. One of the more popular methods of earning points is to stay connected to the server, even while not actively playing. You can see how many points you earn every minute in the bottom left corner of the pointshop. This is where you will be able to buy various items such as: 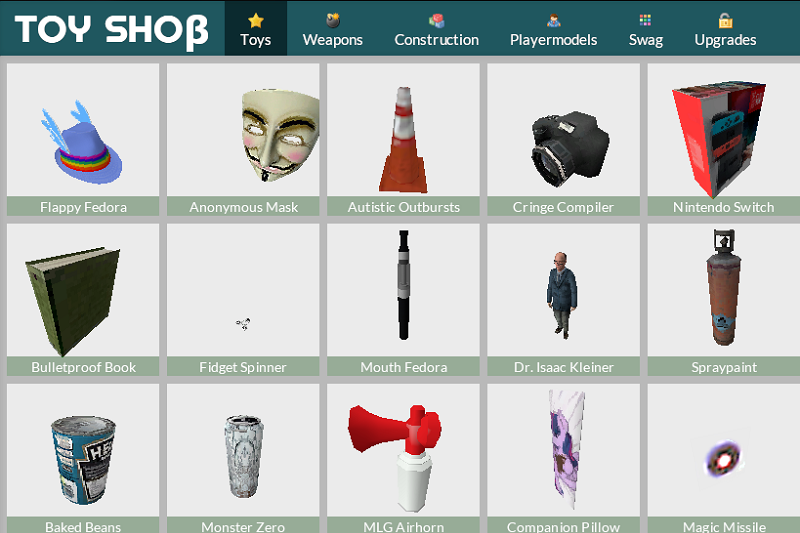 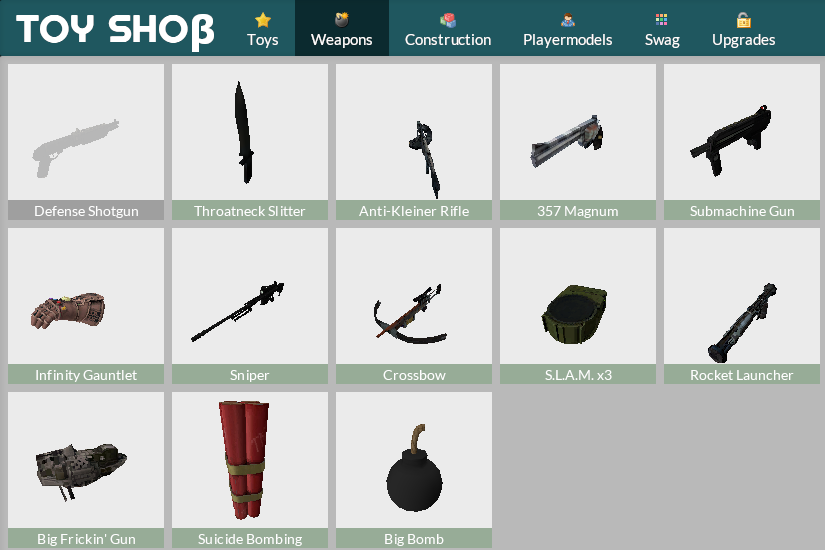 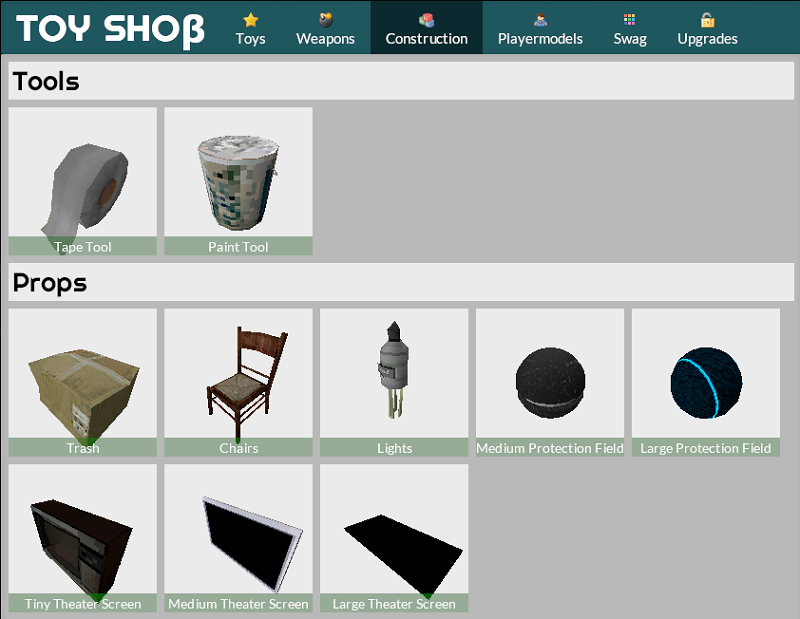 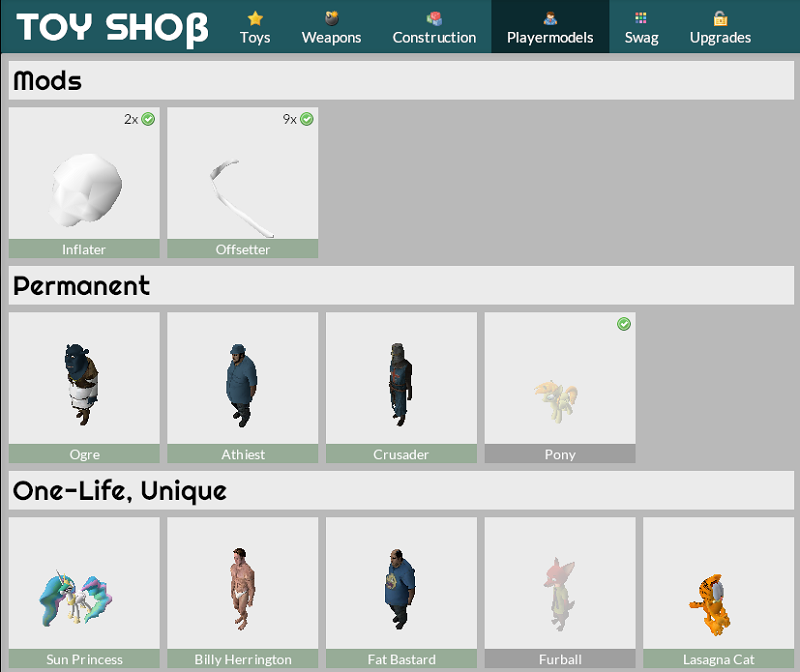 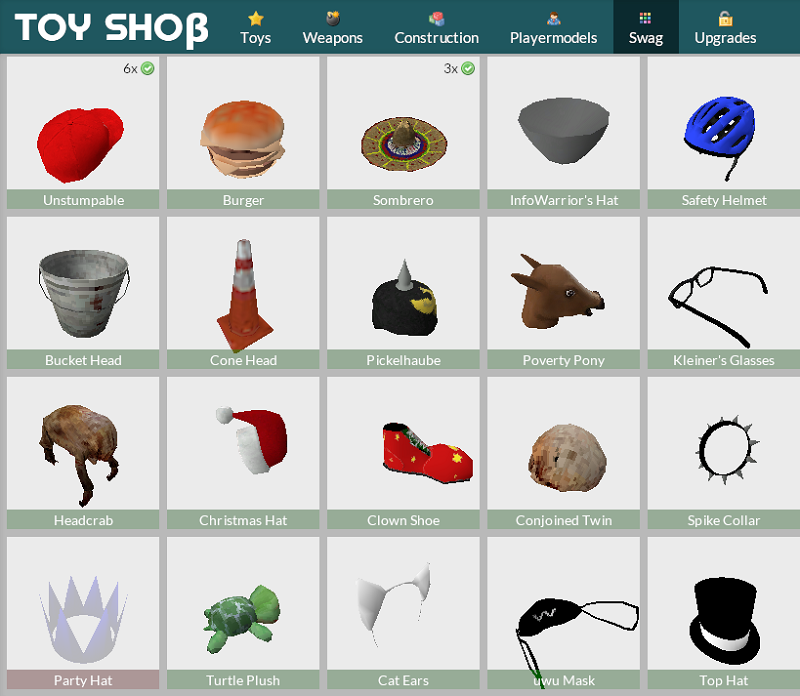 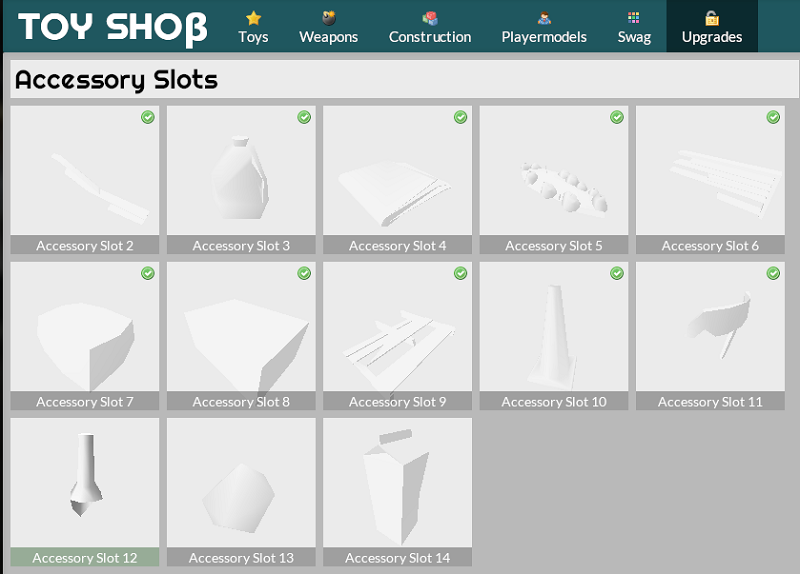 Golfing is a very simple way to initially earn points when you start on the server.


Golf has easy mode and hard mode. Hard mode will reward you with more points, but it will be more of a challenge. If you can complete the holes in 2 strokes or fewer, you will have plenty of points to start with. Golf resets once a week.

Hope you enjoy the post for Garry’s Mod Server Swamp Cinema + Map + Locations – Overview, If you think we should update the post or something is wrong please let us know via comment and we will fix it how fast as possible! Thank you and have a great day!