Small guide with some tips concerning three of the most challenging scenarios in Fly Corp.

There are, obviously, many ways to play Fly Corp and I can assume that everyone will have their different tactics and habits. I’m just sharing some thoughts I had while playing, and hope that might help to complete those scenarios. And why not, permit you to obtain the three achievements relative to challenges. Good luck and have fun.


I don’t think I will do another video about this game, but If you need help with a different challenge, feel free to ask away. Even if I can’t help you, maybe someone else will.


Also, english isn’t my main language, if I’ve misspell something please message me.

The following tips should help you for any scenario or game mode.

Those are general tips, that might optimize your way of playing Fly Corp.

· Don’t upgrade everything as you can afford it.

In many games, upgrades are always a good thing. In Fly Corp it’s not, for most of the time.


Concerning planes, I think it’s better to have a second plane than upgrading the one you already have. Especially if it’s a long path between two cities. Upgrade only if your planes are in the red.

· Having space between planes.

I’ve seen many videos where people buy 2 or 3 planes simultaneously, resulting in the last plane being always empty. I recommend to wait for your plane to arrived in the opposite destination before buying a new one. Therefore, you gain in efficiency. I tried to do the same even for a path with three, four or five planes, and managed to keep an equal space between each plane.

· Always save some money.

Even if you think that everything is under control, things can escalate quickly. A previous mistake or a random event can unbalance your network and put you in a difficult situation. To prevent that, try to always save some money in case of emergency.

· Try to vary the itineraries and create shortcuts.

Imagine you create a node in Western Europe (let’s say Paris), another in Eastern Europe (Moscow) and a third in China : people in Nantes (France) will have to fly to Paris, then Moscow, then China to arrived at destination. If each node start to be important, it’s good to create a new route between Paris and China to prevent Moscow to be overpopulated. It will also mean that people arrive faster, and so you make money faster. It’s an investment but will be worth it in the long term.

That scenario is one of the hardest, but also a unique and fun one.


Every step in explain during the video, but to sum up it : you have to find a balance between “connecting cities in order to make money” and “expand cities you haven’t connect”.


Money is scarce during “Fast Response”, so my main advice is to expand airports at the very last moment and to never upgrade a plane. It’s a quick scenario, so feel free to experiment while playing it, since you won’t lose that much time if you start over again. 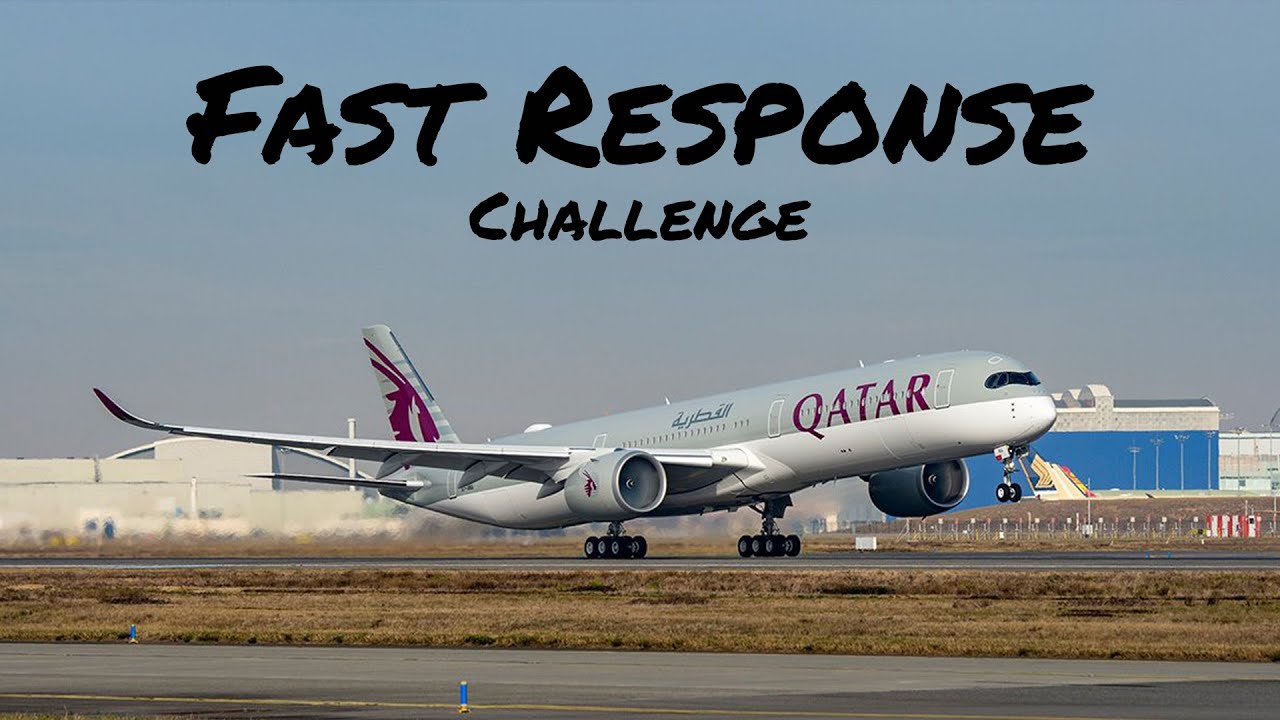 “Volative Passenger Flow” is, in my opinion, the hardest scenario. It’s the one I’ve playing the most because of the end game being really confusing and unforgiving.


The main goal is to be the more efficient possible, as you have to make the more money possible (to unlock expensive countries at the end) while being conservative money-wise.


I recommend unlocking countries as soon as possible. The sooner you do so, the faster you will make money. It’s key, as you will need an insane amount to unlock all country needed. Don’t forget that unlocking a country without the money to connect it is useless, as while you’re waiting for the money, people will stack at the airport, waiting. Always unlock a country, when you can also connect it.


I’ve explained in detail in the video what I was doing during that challenge, and sped up during the time I was only farming money. I hope the video will be helpful and easy to watch still. 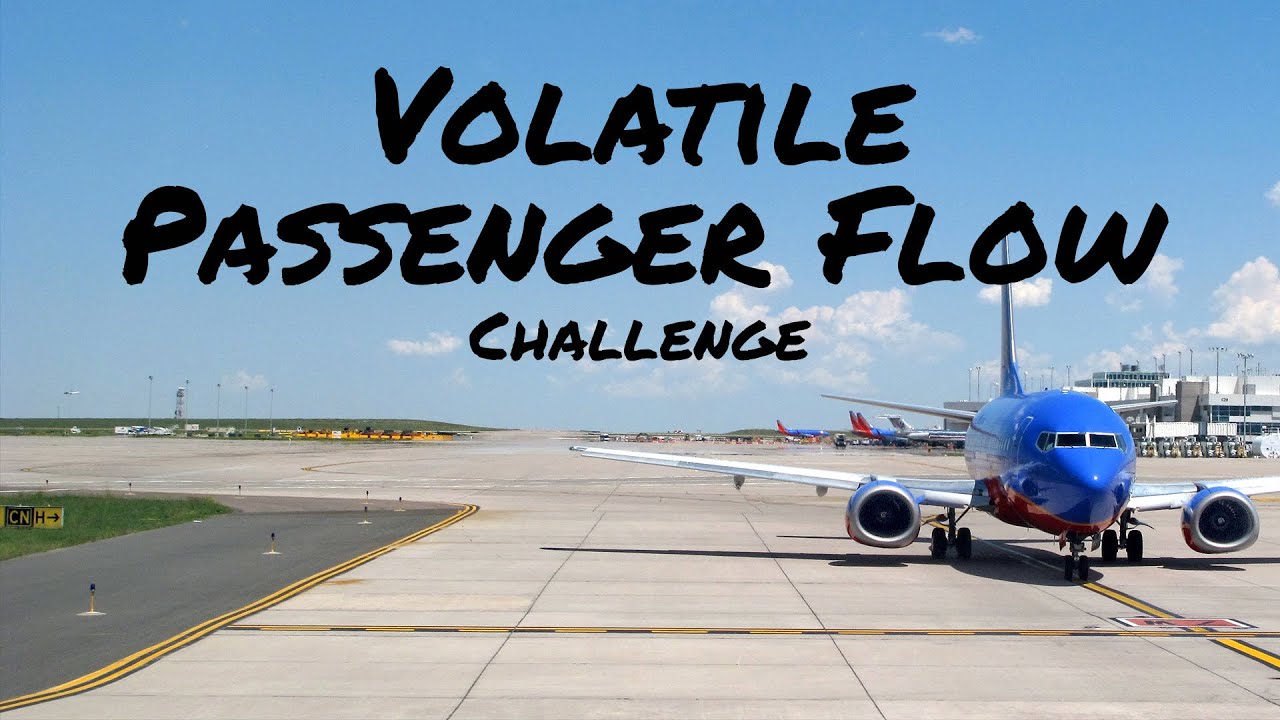 That video was requesting to me by someone on YouTube. I don’t really have tips for it, but I’ve posted a full gameplay anyway. The hardest part is the beginning as you have to covert wide paths with little to no money. You need to upgrade planes pretty quickly because of the length of the routes. Every advice I’ve mentioned at the top of that Steam guide should apply to this scenario. 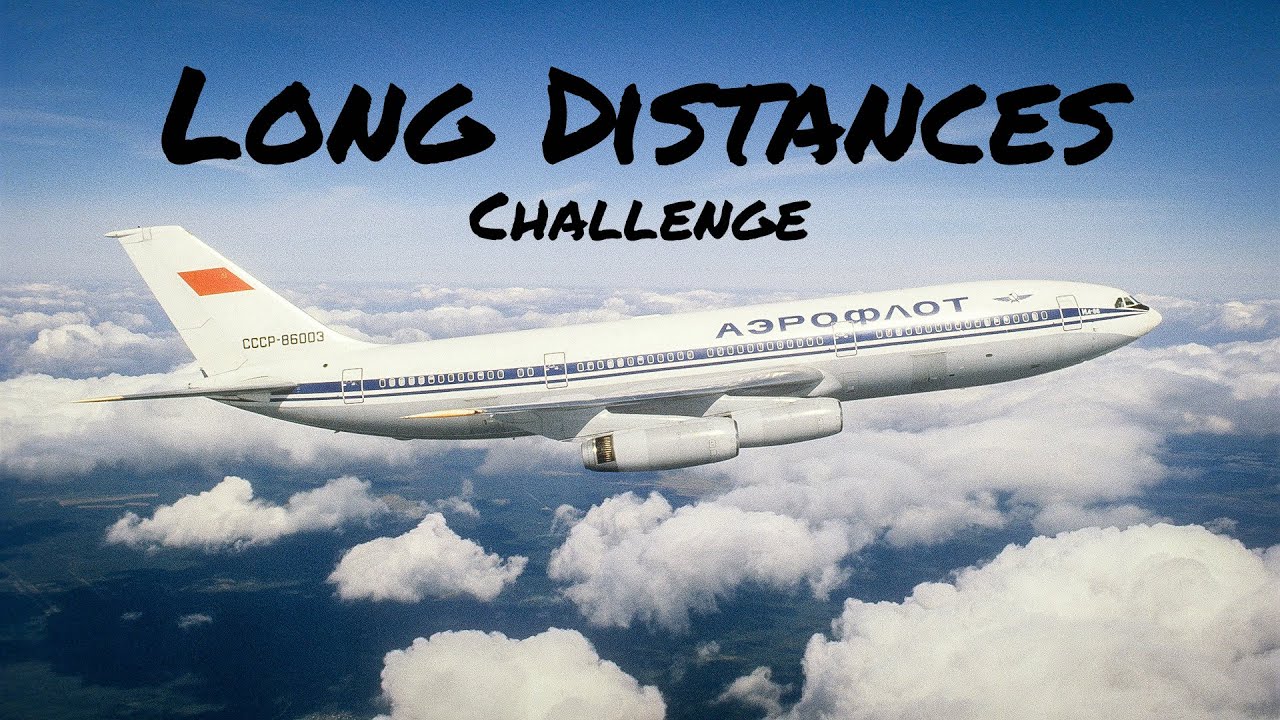 
Have fun playing the game yourself. Ask me anything if you need some help.

And feel free to contact me if you want me to add something. I will be happy to quote you.

Hope you enjoy the post for Fly Corp General Guide & Basic Gameplay, If you think we should update the post or something is wrong please let us know via comment and we will fix it how fast as possible! Thank you and have a great day!