-Location to all Data chips in game-

These large enemies appear early in the stage. The second one has the data. 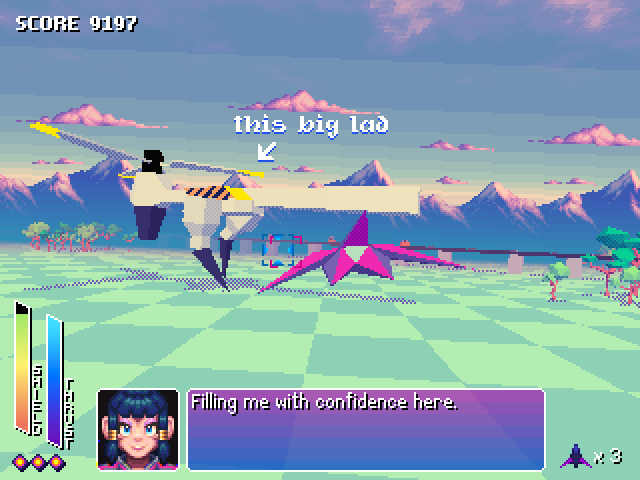 Four jetskis will appear at the front of the stage in the second half after you have left the cave and defeated a laser UFO. The data is held by the middle-left jetski. 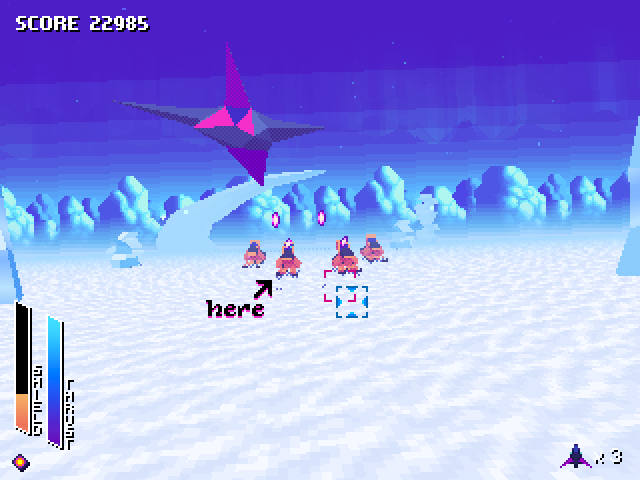 Four laser satellites fire from the top of the stage starting at the beginning. The data is held in the back by the last one. 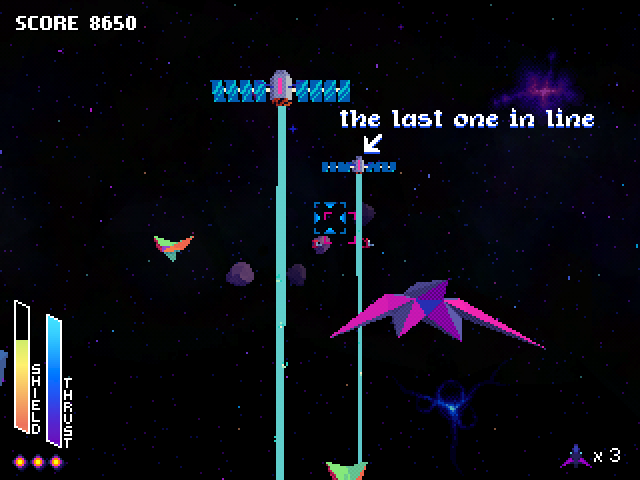 After defeating the eye-pyramid miniboss, a number of small pyramids will begin to spawn in. One of them has all the data. 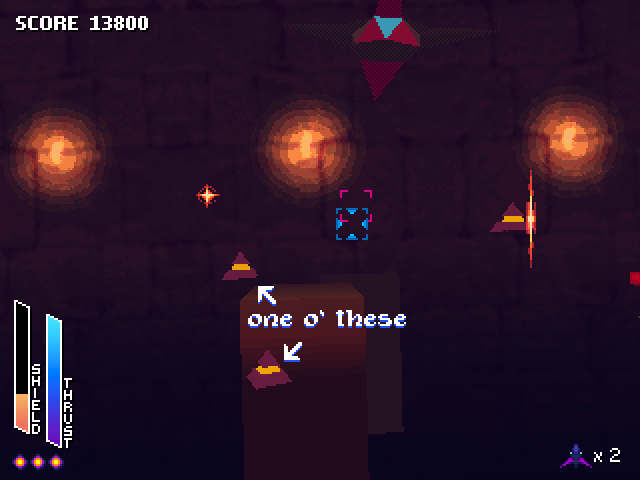 A school of orange fish rises above the water following the checkpoint. One of them, slightly to their left, has the data. 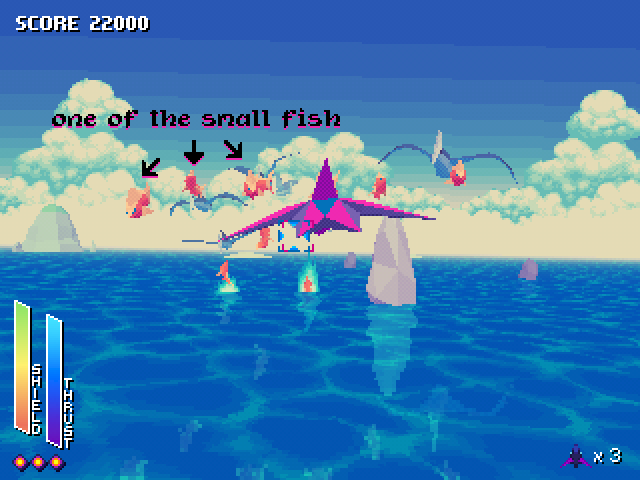 The drone thing arrives right after the first ‘railcop’ appears. Shoot it for data! 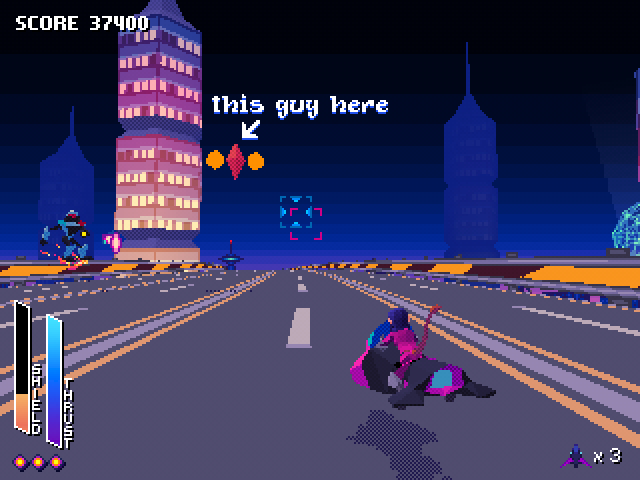 Thanks for using my guide! I’ll update it as soon as the remaining levels are available.

Ben Hickling deserves our appreciation for making such a great game.

Hope you enjoy the post for Ex-Zodiac All Data Chips Location, If you think we should update the post or something is wrong please let us know via comment and we will fix it how fast as possible! Thank you and have a great day!