Some features and additions to ETS2 which I would love SCS add over the upcoming years.

Before we begin, I’d just like to mention. These ideas are heavily inspired by videos, mods and real life things I have seen. So, if can give any credit to where they started from; I will post a link.

Right, on with the list of features (starting from my most-wanted, to somewhat least)

I think we can all agree that it’d be nice to be able to walk outside of your rig and explore it freely. I think the idea of being able to walk around and just look at your truck would be an amazing addition which any ETS2 player would love.


Some other things which could be added to enhance this, could be:

Now, mod’s of this exist on the workshop however; it’d be nice to have it actually in the game. It would be a great idea for players to start out with a smaller truck but work their way up to something like this: 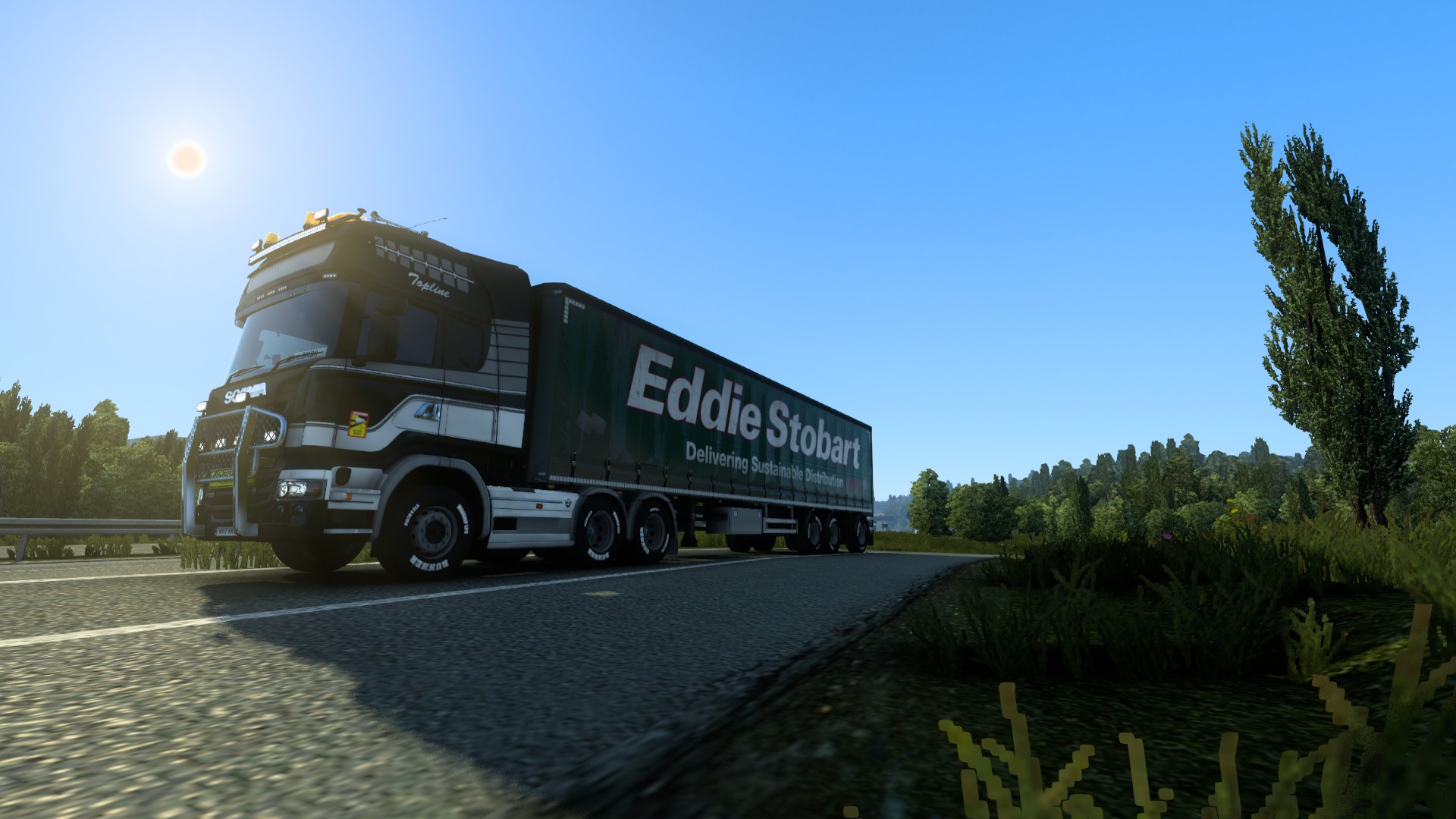 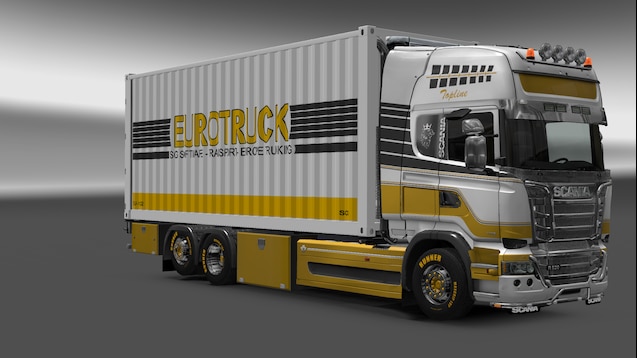 Now, this is something which I would also love. The idea of seeing a crack or chip in the windscreen is incredibly annoying in real life, however, inside of ETS2 it’d add lot’s more realism to be able to see visible damage and scratches. All you would need to do to fix these bumps and dents would be to simply repair the truck inside of the garage. Now, some of the players (or their computers) might not like these small details (depending on the damage percentage) which is why I think it should be optional and a setting within the game, very much like the truck speed limiter is optional for example.


Dirt on the trucks and trailers

So, imagine you’ve just done driving along a country road and your truck is filthy as anything. How would you clean it? Well, head on over to a nearby service station and access the truck wash!

I think it should cost just under the price of ferries (like £350) which is extortionate in real life, but in the game, it doesn’t seem to scratch the bank account as much…


Now, I know there are lot’s of mods for both of these ideas but they only seem to be paint-jobs and not necessarily as ‘built-in’. So, let me know what you think in the comments… 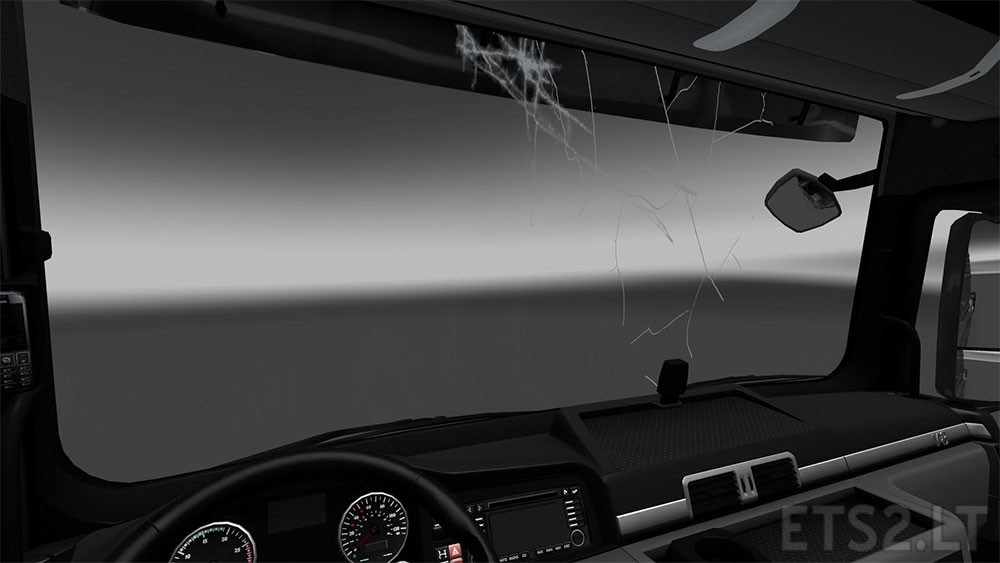 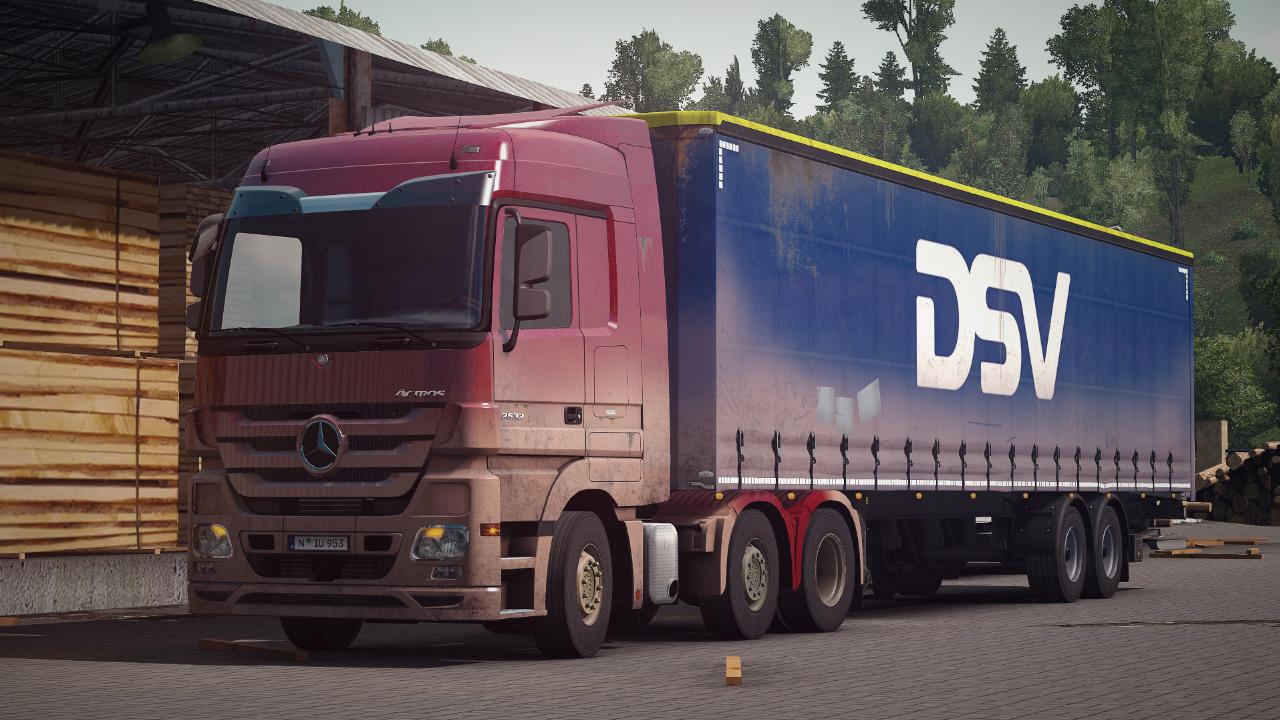 So, I know that SCS software has worked incredibly hard to make the game’s map huge and scenic (which I, and many others, are hugely grateful for). However, I just have a few things which I’d like for them to consider:

You read the title correctly, NPC upgrades. So, basically, by that; I mean adding some more types of NPCs into the game, and upgrading the present ones. Like this: 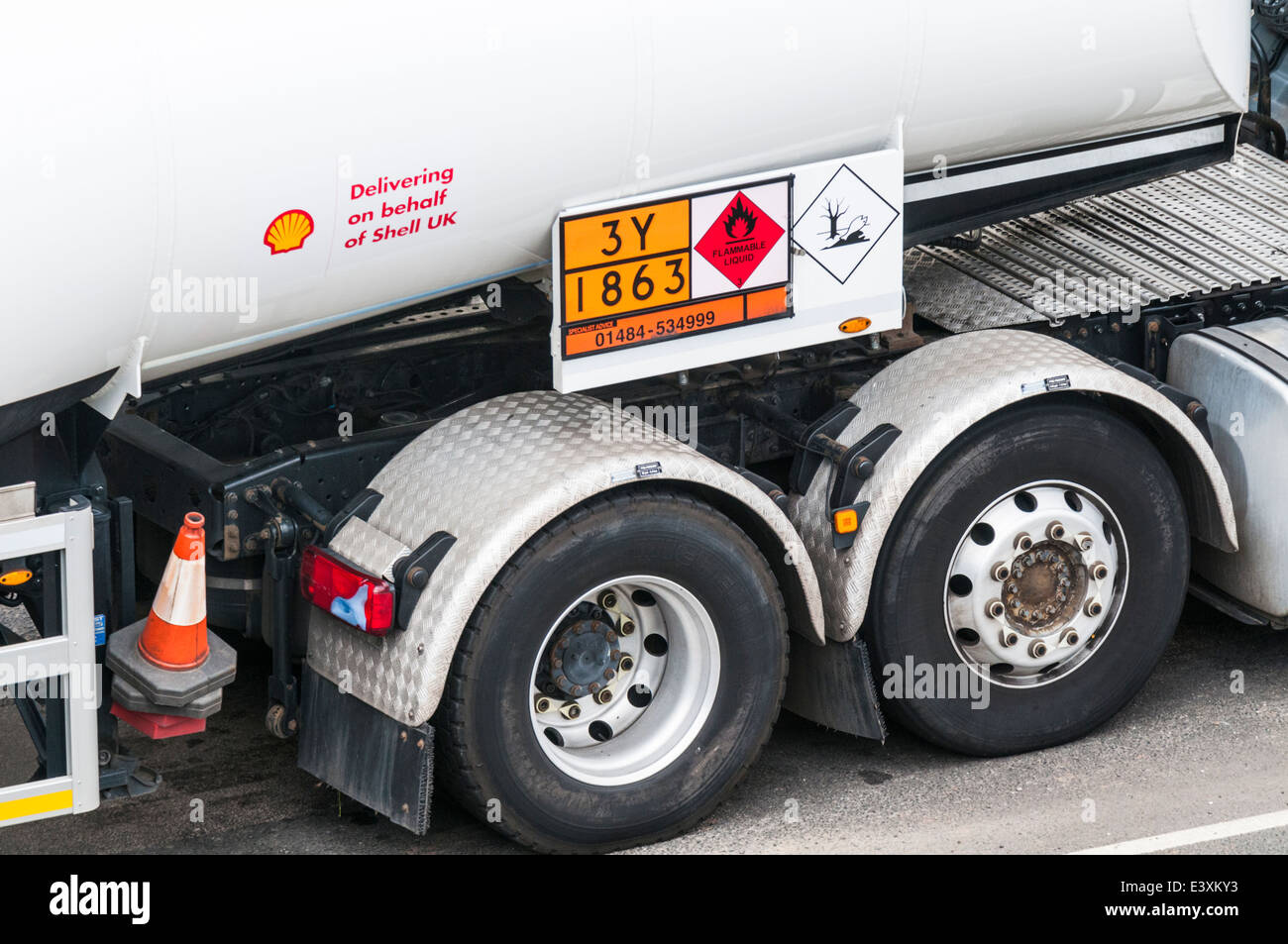 The addition of Jerry cans to bring more fuel on long road trips would be an interesting addition to ETS2.. 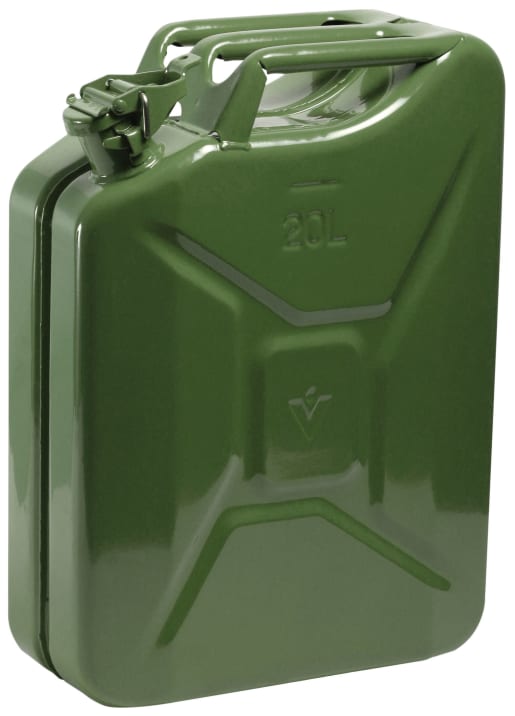 Thank you for reading my ‘guide’ (more like a list of concepts). I hope you enjoyed this as much as I did making this.


Just want to say a thanks to the SCS software company for making ETS2. I could not thank them enough for making such an addicting truck sim and being such an amazing game development team!


If you do want some of your ideas added into this guide, please do leave a comment on this guide or feel free to message me. (I can add your idea and your name within this guide). Let’s hope that someone from the SCS team sees this and takes these ideas into consideration lol.


Please make sure to like and give this guide awards if you felt it deserves them. 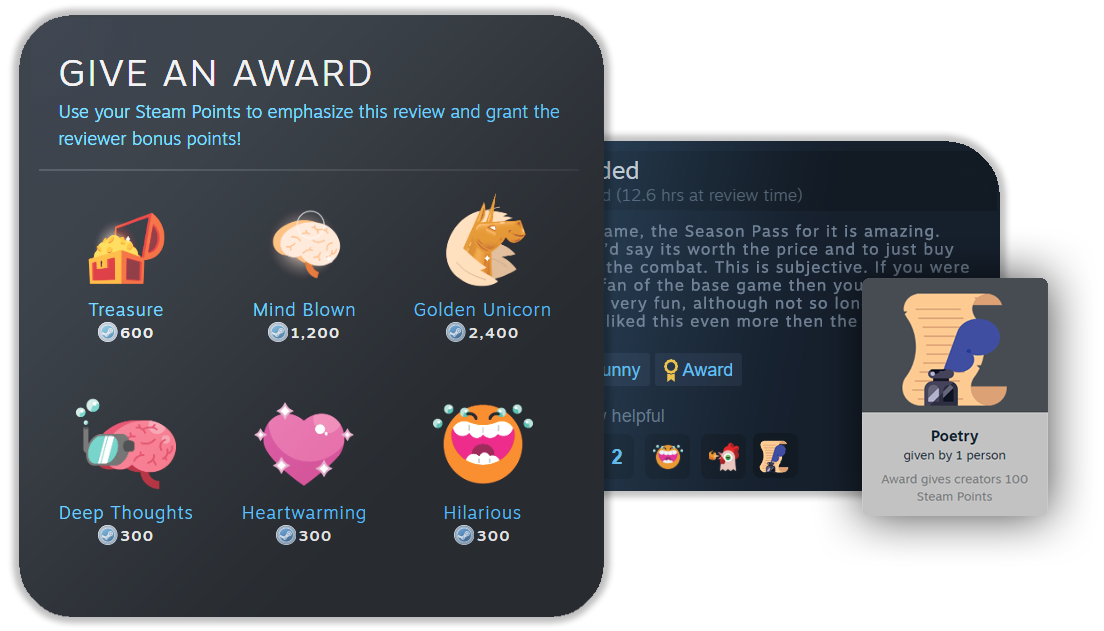 Here we come to an end for Euro Truck Simulator 2 NPC Upgrades & Features Ideas hope you enjoy it. If you think we forget something to include or we should make an update to the post let us know via comment, and we will fix it asap! Thanks and have a great day!