Work in progress: work on this guide is still ongoing. Maybe now it looks like just a list of achievements, but it will not be so for long. Very soon, I will update each achievement with a detailed description and a screenshot or video explaining how to unlock it.

Thank you for you patience!

● Achievements with difficulty levels: None.

● Required DLCs for 100% achievements: None.

Most part of achievements are quite easy to get and they don`t need any hard ways to unlock it, but they require a lot of time grinding — Kill X enemies, upgrade all skills, collect X money or items and etc.

A lot of achievements reffer to the same achievements in the original game, so If you’ve already played it, then you know what you’re up against. Thank god they removed the achievement for which you need to play the game for 80 hours.

So, Destruction is an analogue of Cold from the original game: the Destruction level of your character depend the ending of the game and opens some new answers in the dialogues.

In this case, a corresponding message is displayed. 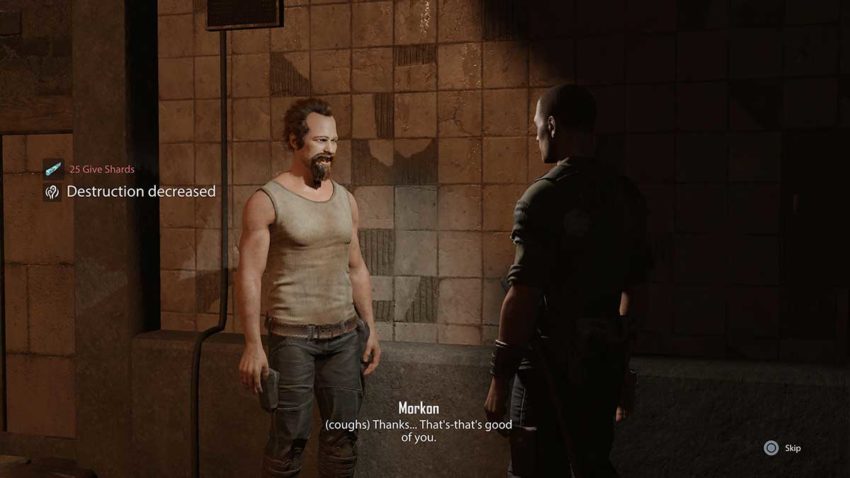 The main difficulty and inconvenience of this system is that it is not always obvious from the descriptions of the dialogue options how it will affect the Destruction level.

That`s why I advice you to save your game before every dialogue and load game if you made the wrong choice — unless you want to get these achievements quickly.

Decide which way of playthrough to choose and decrease/increase your Destruction level until you get these two achievements.

These achievements can be unlocked for completing main or side quests. Some of them story related and unlocks during the quests.

These achievements can be unlocked by joining factions or being on your own.

This videoguide can tell you more about factions, their methods and goals in Elex II. 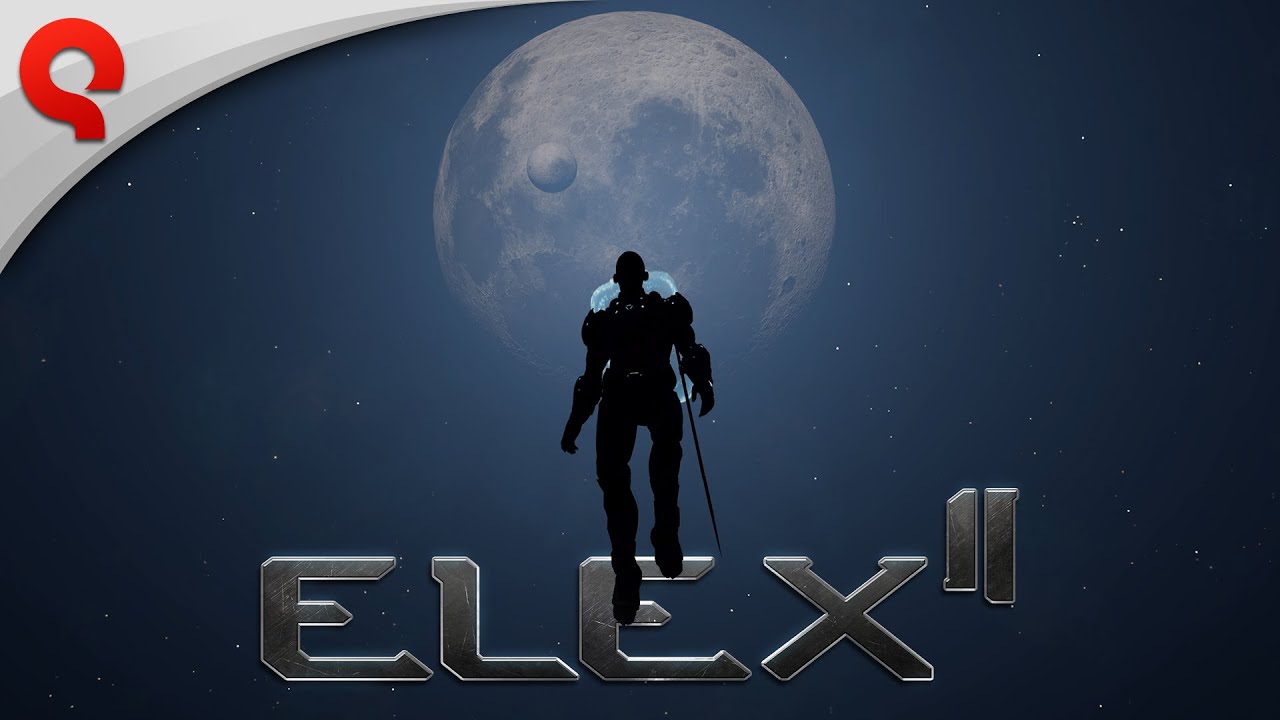 The Berserkers are one of the main factions. They are capable of transmuting Elex into pure Mana. Due to this, they reject technology and primarily use magic instead. Thanks to such skills, they were able to turn the lifeless desert Tavar into a green utopia and established an outpost in the former stronghold of the Outlaws.

The Clerics are a faction that banned the consumption of Elex, because it is against their religious beliefs and they use it for their weaponry and machinery. They are famous for their love of engineering and the creation of powerful robots with the help of Elex. But their numbers were greatly reduced after the last war with the Albs, and they also lost their home in Ignadon.

The Outlaws is a scavenging faction. Their life may be brutal, but it’s free and easy, and all shall be rewarded for their strengths cause they are atheistic and do not submit to the laws of the Berserkers. However some of them joined the Berserkers after the capture of Tavar, while others left for Ateris and continued their criminal activities.

The Albs culture includes the noteworthy cultish ingestion of Elex. As a result of their consumption of Elex, they are emotionless and cold, but have the ability to think clearly using pure logic. In the Elex II the Albs significantly reduced Elex consumption as they saw how strong they could be without it after destroying the Hybrid.

Morkons is a new faction that appeared after the meteorite hit in Magalan. Many survivors of this tragedy fled into the underground tunnels and lived there for quite some time. However, now they have decided to get to the surface and start preaching their religion, ruthlessly destroying all who oppose them.

A new option in Elex 2 allows you to remain single and not join any of the suggested factions.

Kill different enemies, creatures and monsters to ulock these achievements.

These achievements can be unlocked by learnings perks from skill trees and getting hero levels.

Here you can find all collectible, miscellaneous, exploration and some other achievements that require from player to repeat some actions many times.

Please rate this guide and dont forget to reward it, if it was useful to you.

If something goes wrong — please let me know in comments below or add me to ask a question.

This is all for ELEX II Walkthrough & All Achievements Guide hope you enjoy the post. If you believe we forget or we should update the post please let us know via comment, we will try our best to fix how fast is possible! Have a great day!