Recently I’ve found a unique weapon and struggled to upgrade it to +2, because there are no Somber Smithing Stones [2] before Stormveil Castle, unless?


Here I will walk you through the Bloodhound questline, which rewards the desired stone at the end.

Man with a face of a wolf

We’re on the “hunt” for a specific NPC, which you might have seen on one of the loading screen arts. His name is Blaidd the Half-Wolf.


To start Blaidd’s quest, head down to Mistwood Ruins, which are located directly to the east from a starting zone at Church of Elleh 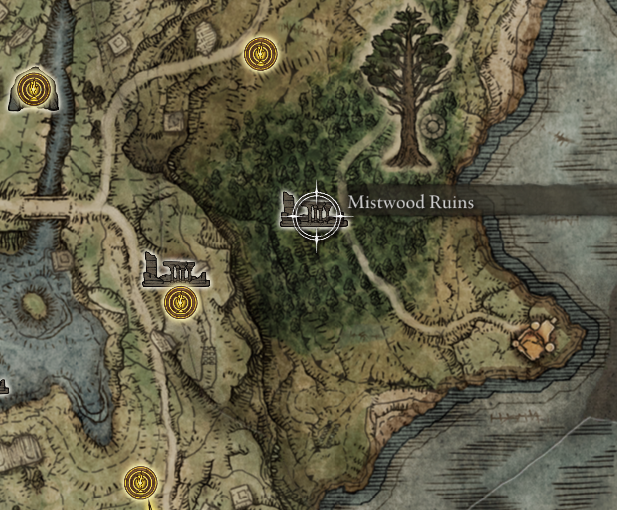 There will be a giant bear sleeping, which you don’t want to wake, trust me. Near it, a staircase downwards, which grants the Axe Talisman

But it is not what we are after. Upon approaching the ruins, you will hear a distant howl. Now, whether you have looted the place or not, return to Church of Elleh and ask Kale about the howl. He’ll proceed to explain who it was…

At the end he will give the Finger Snap gesture and tell you to perform it next time you hear this howl.

Return to Mistwood Ruins and perform the gesture right when you hear the howl. This will summon Blaidd at the ruins. 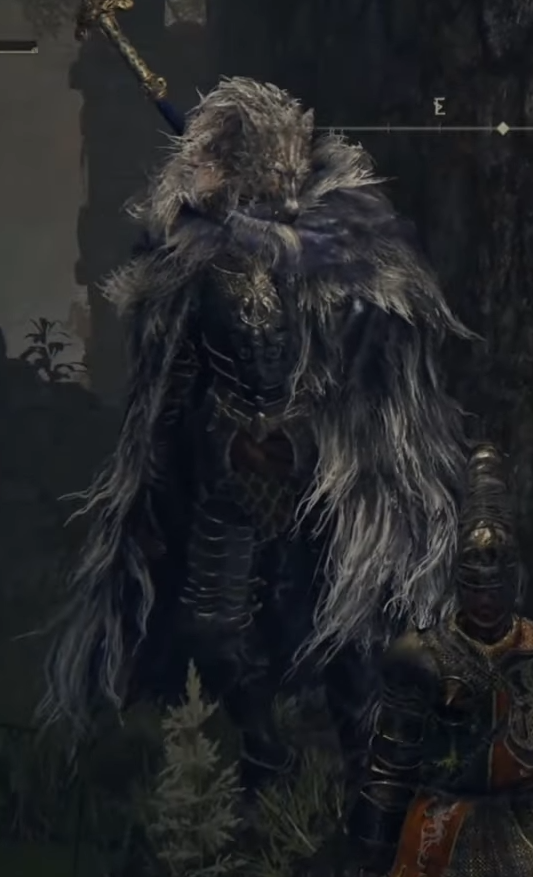 Exhaust his dialog. From it you will learn of his search for a man named Darriwil, which is our next target in this quest

Head straight to the north of Limgrave, to find Forlorn Hound Evergaol, which happens to be Darriwil’s cage and boss arena. 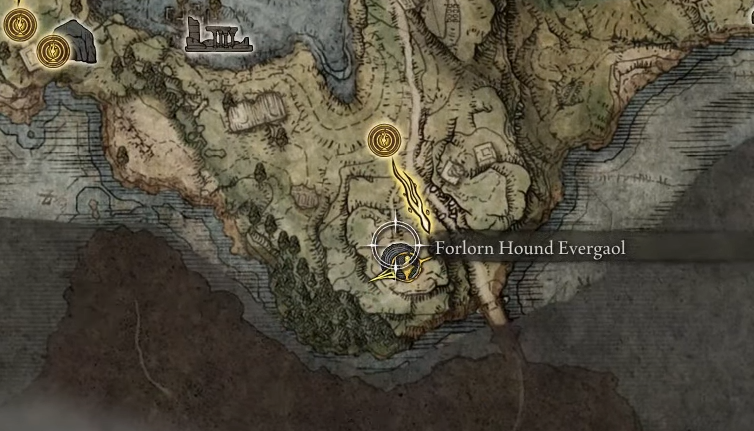 Enter the evergaol, and in front of you will be Blaidd’s summon sign. 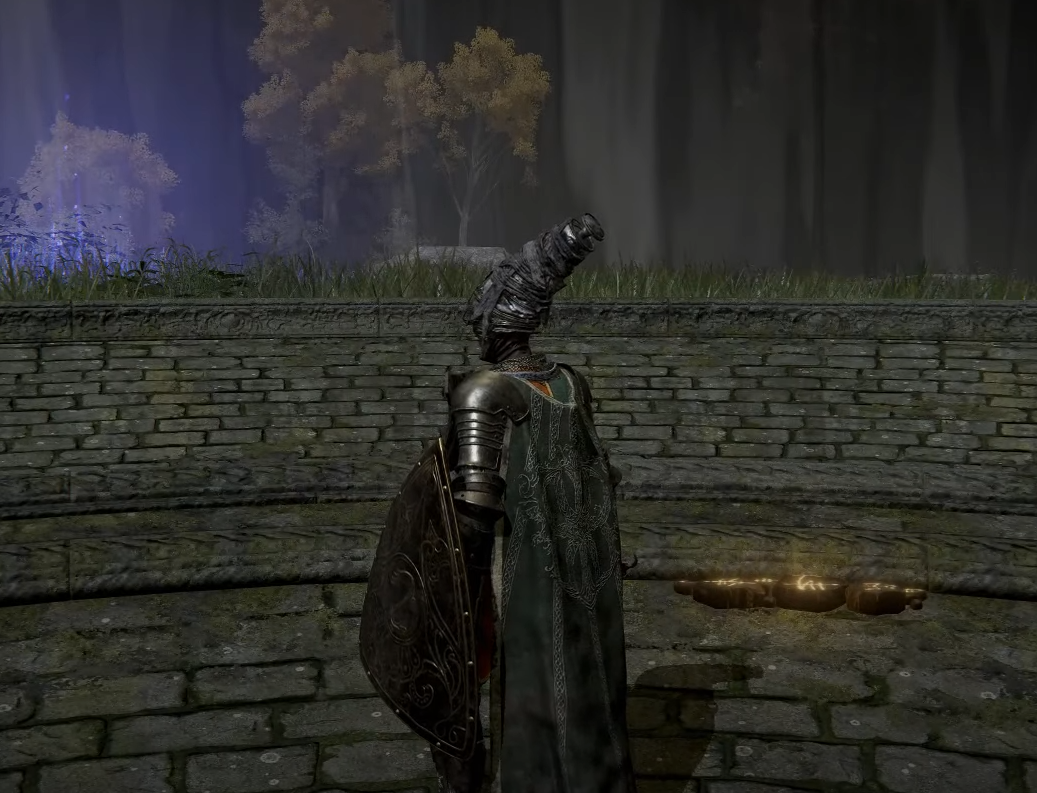 Now, Bloodhound Knight Darriwil has a very persistent attack pattern, with little room to counterattack. Does a lot of damage as well. However, Blaidd is STRONG AS FUСK (as a proper Berserk reference) and will probably carry you through the fight.

My weapon recommendation would be a slow heavy-hitter to capitalize on those small attack windows. Also, utilize jumping heavy attacks for those juicy staggers.


When Darriwil is defeated, Blaidd will give you the reward as promised, which happens to be a Somber Smithing Stone [2] 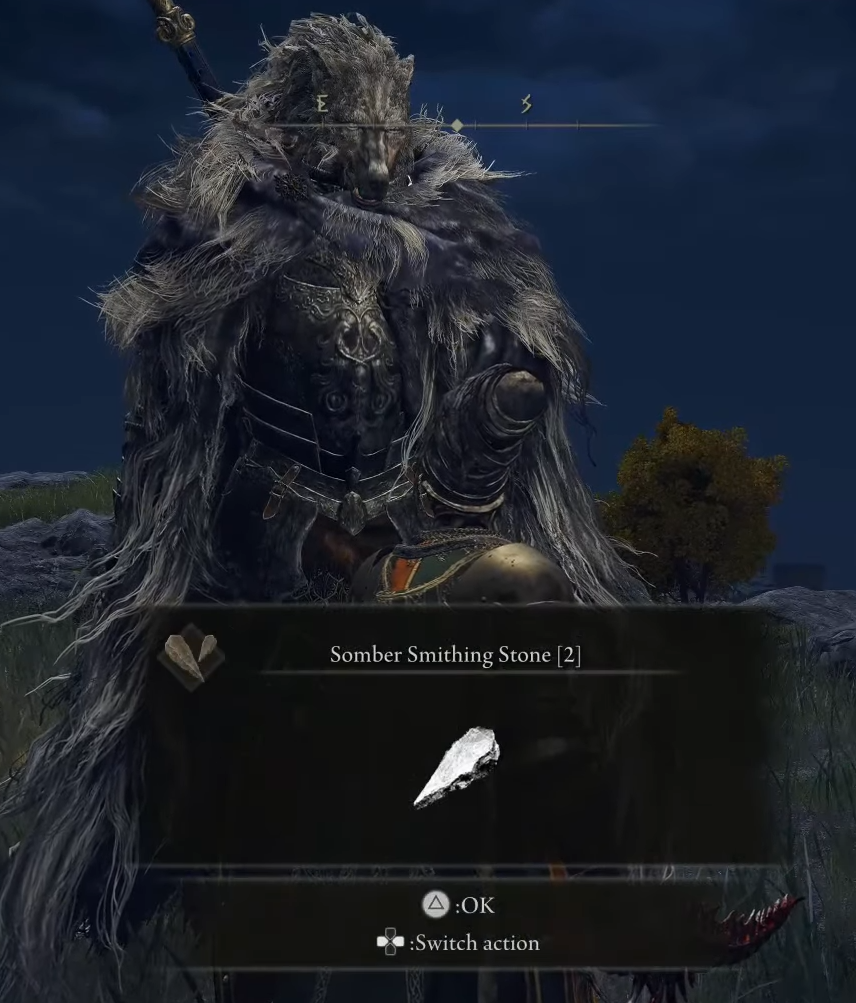 Note: if you have already defeated Darriwil before the questline, Blaidd will just wait for you at the evergaol after those howl shenanigans and still award the Smithing Stone.


You’ll get an EDGY AF dex/quality curved greatsword as a drop from the boss as well. 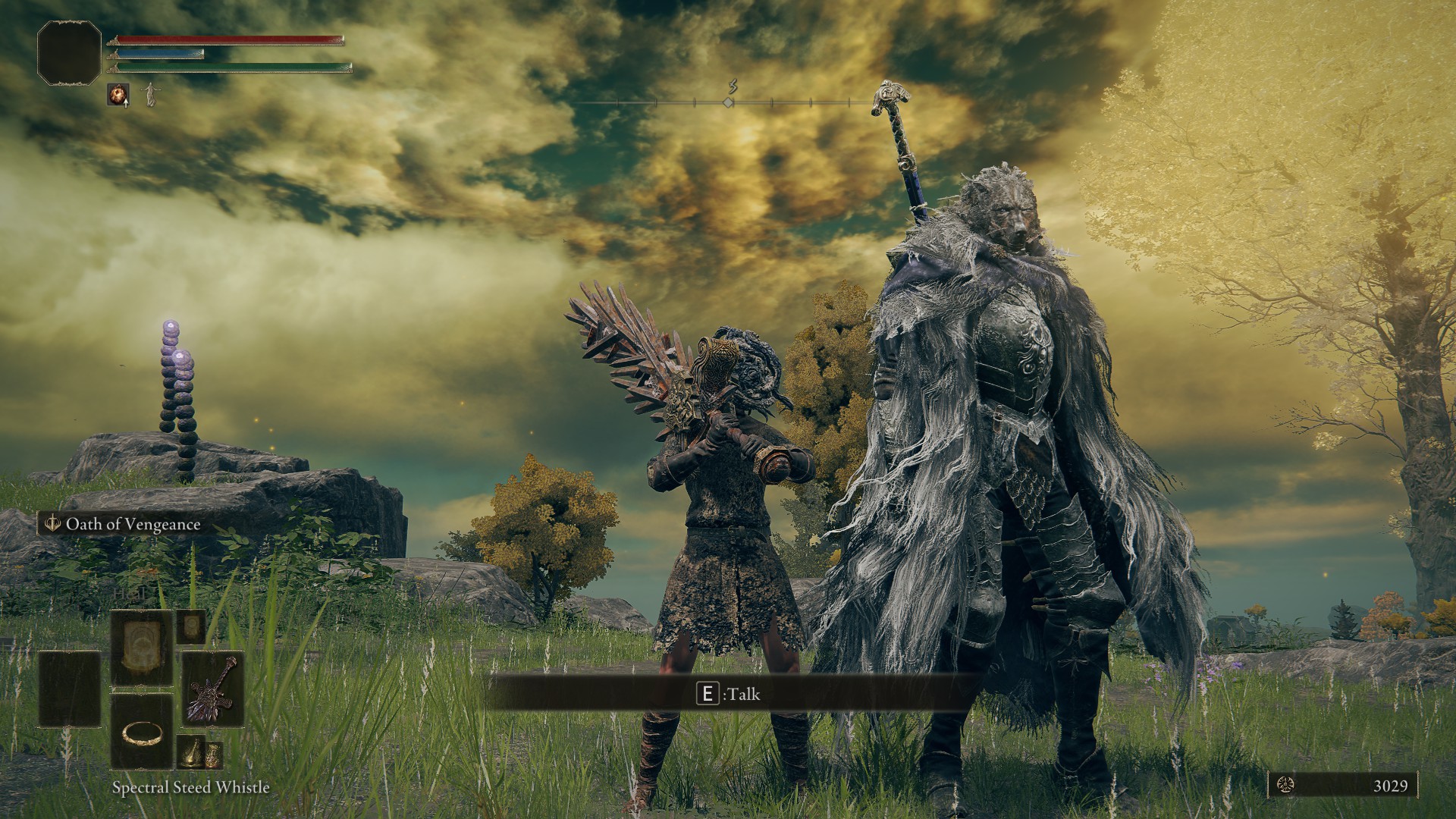 If this guide helped, please give it a like to spread the information

Hope you enjoy the post for ELDEN RING Somber Smithing Stone, If you think we should update the post or something is wrong please let us know via comment and we will fix it how fast as possible! Thank you and have a great day!