How to earn a lot of rune quickly ?

It should be known that this method is practically usable towards the beginning of the game, once in the open air. You will however have to travel a little in order to reach the area where it will be possible to easily recover your runes. 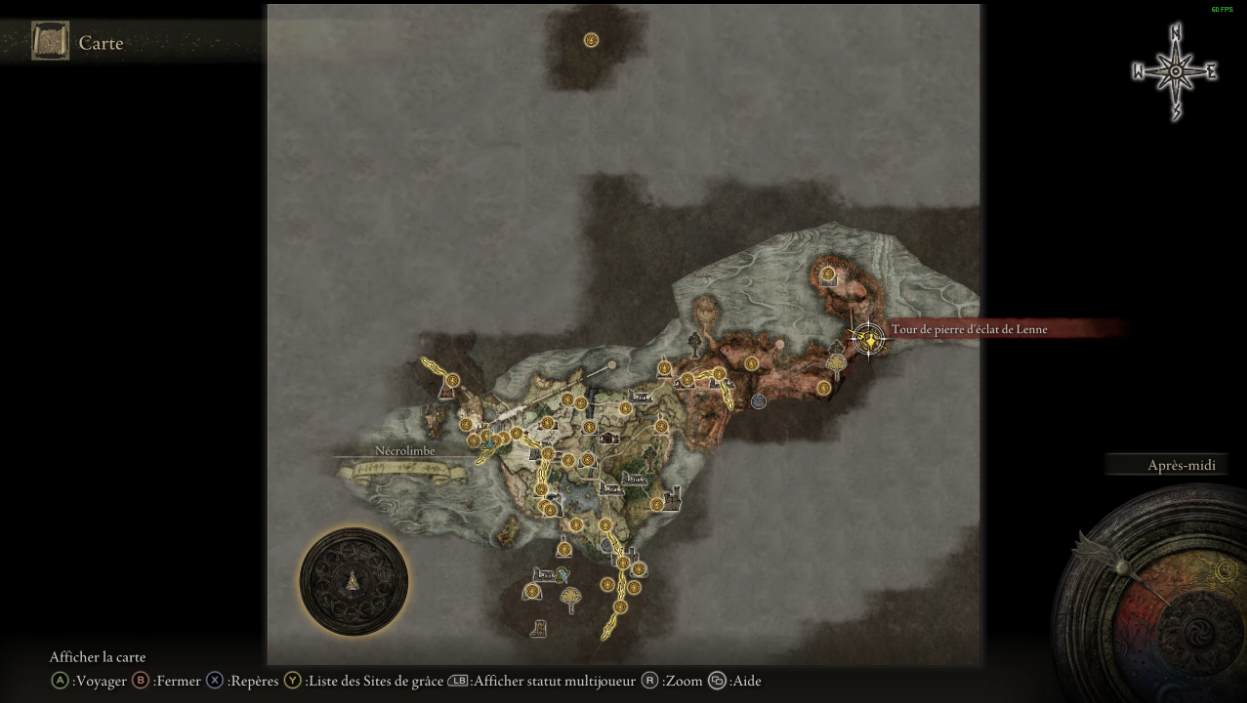 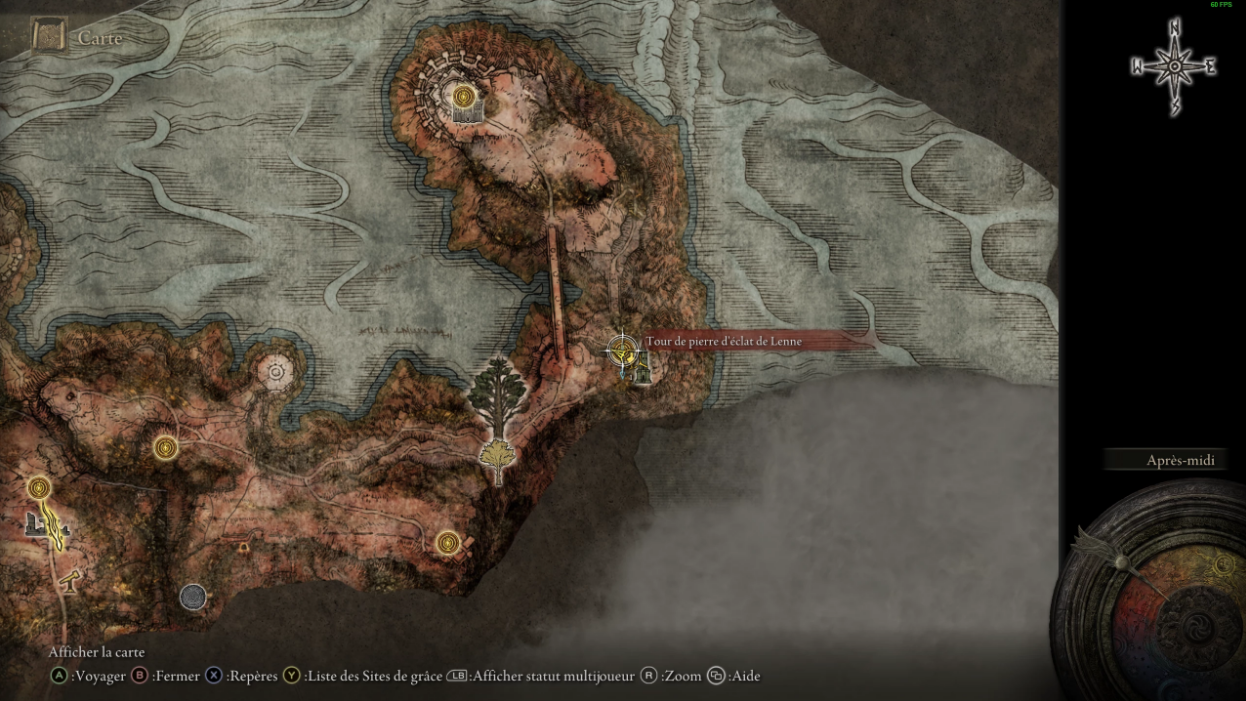 Getting ready to use the rune farm method

You will have to head east to the Caelid area, more specifically to the northeast of Fort Faroth, until you reach the campfire of the Lenne High Rise Stone Tower. The journey will take about 10 minutes, leaving from the departure area. Do not stop until the arrival because the enemies in this area are very tough.

How does the method work to earn 10,000 runes in less than a minute? 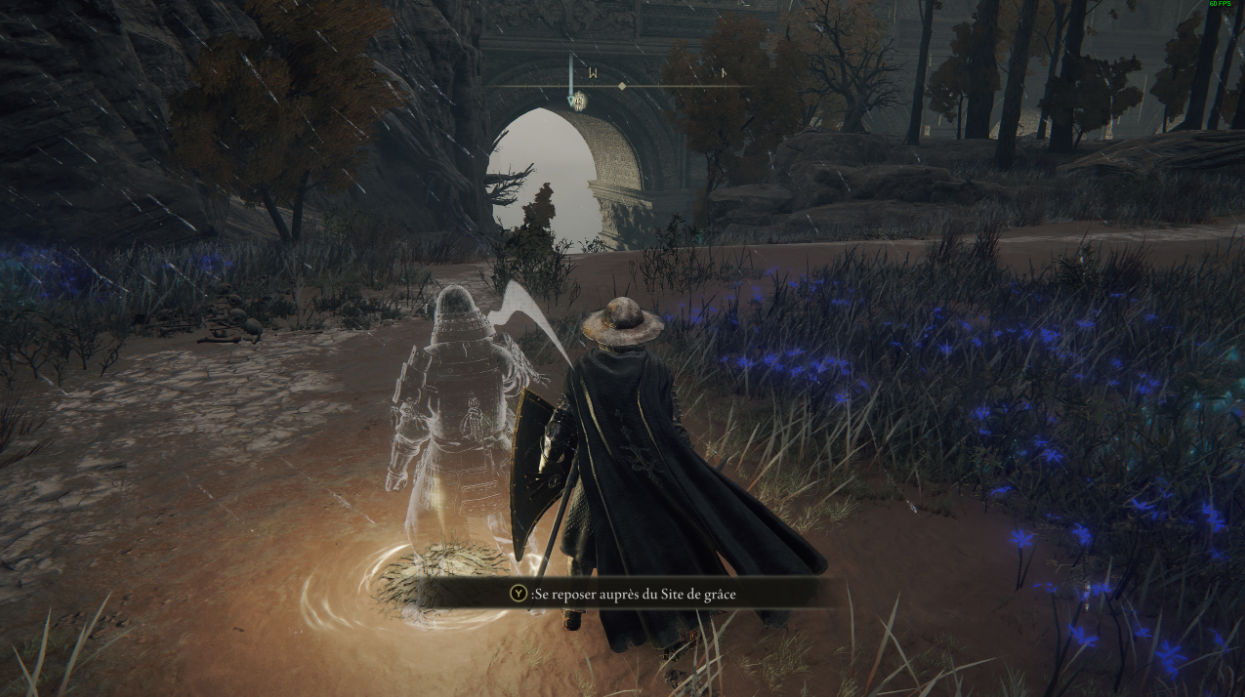 Once at the campfire, rest and regain control of your character. Look west to see an ark, go under it. 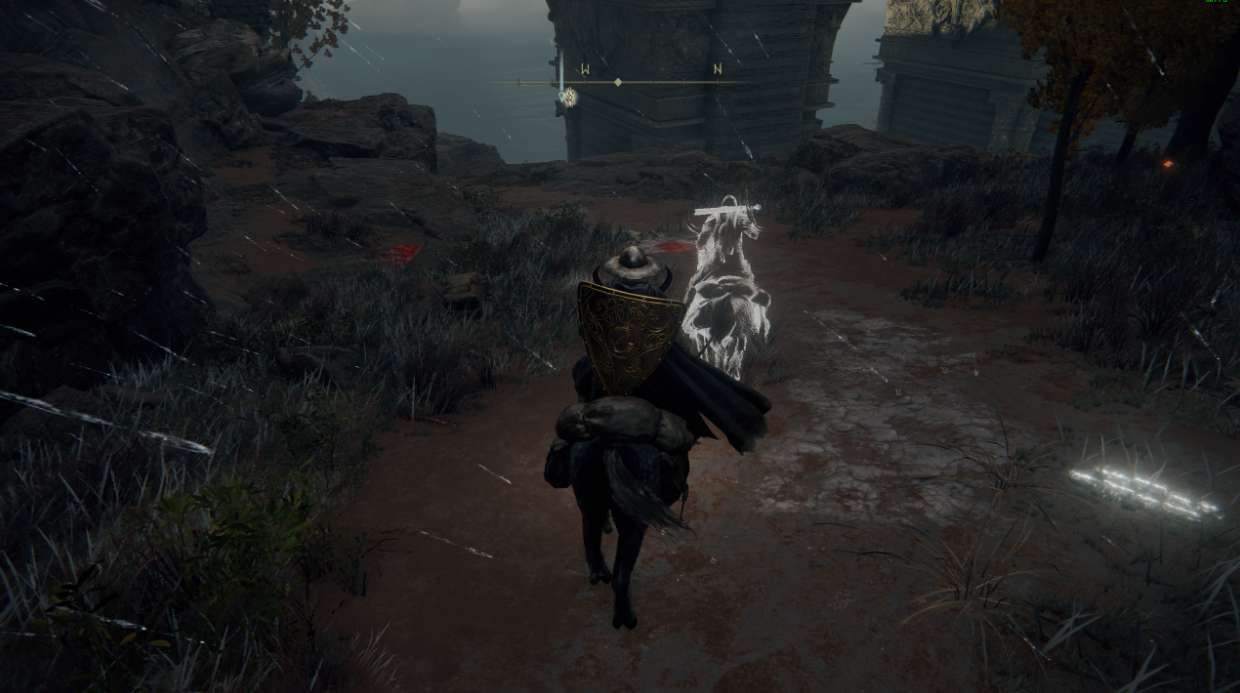 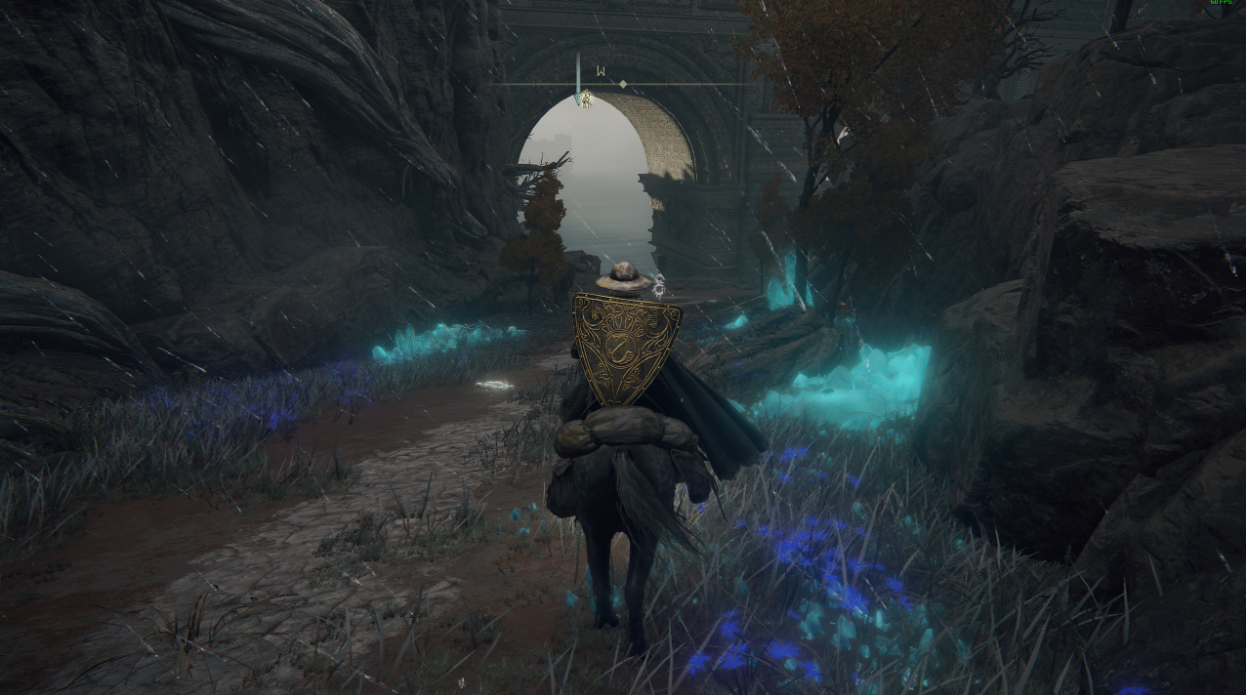 After passing in front of crystals, you will then arrive near a precipice on your right. 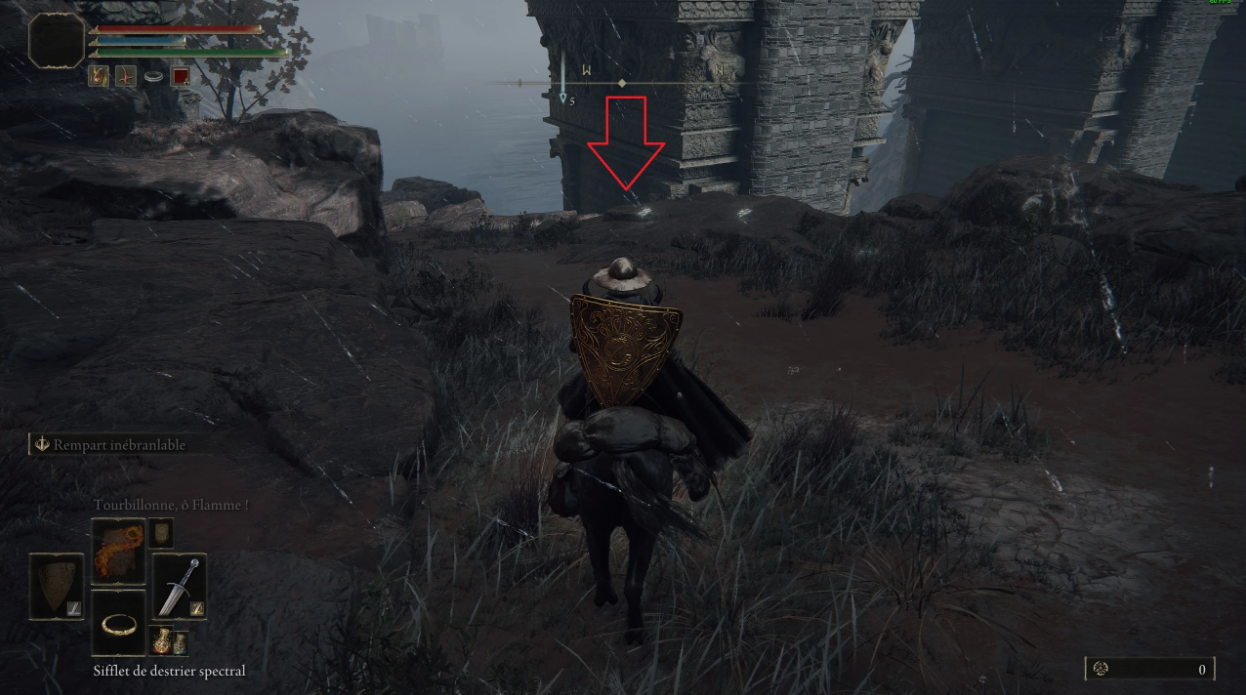 Place yourself where the red arrow is on the screenshot, near the precipice, and be prepared to react as you turn to face where you came from. 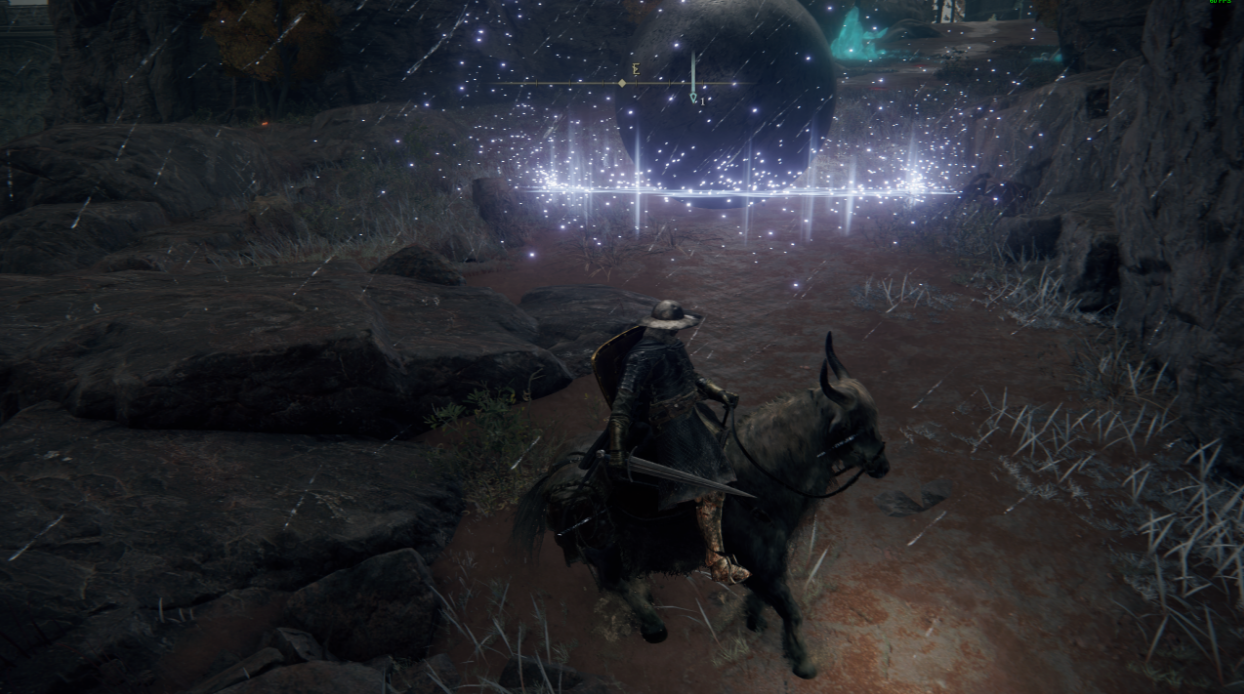 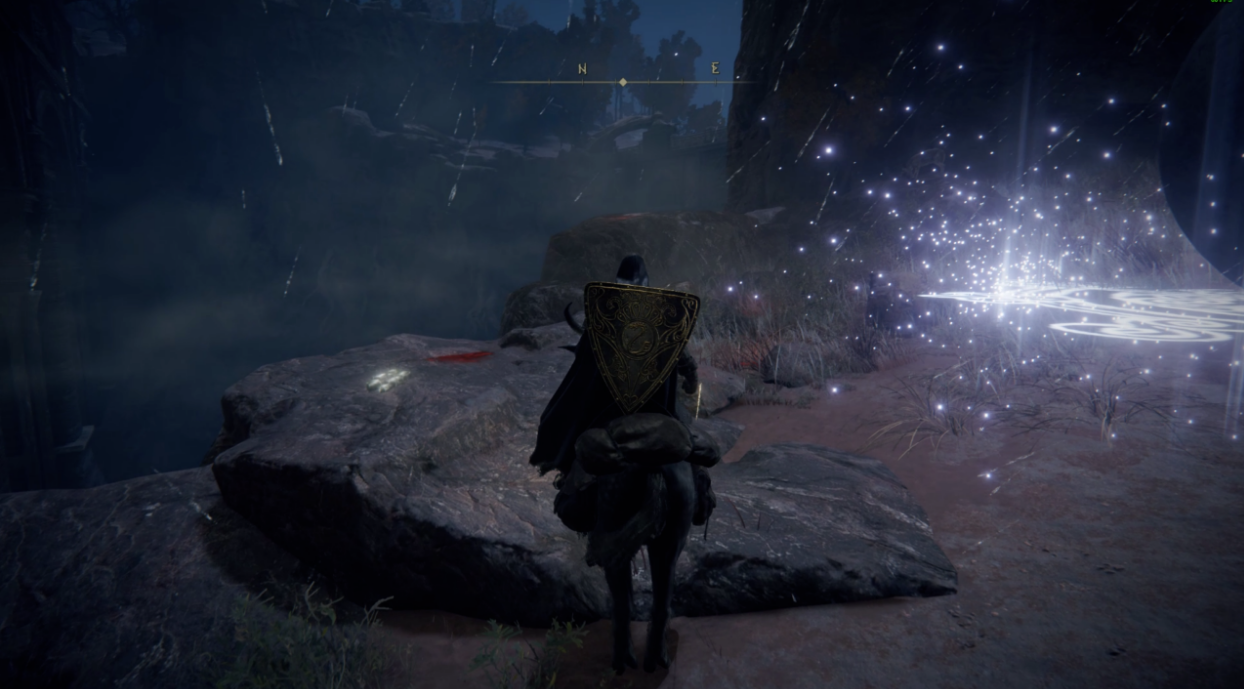 When you placed yourself, you probably heard a sound resembling that of a spell cast. A rock has appeared, and it will follow you to try to crash you. When it approaches, wait a second still at the place indicated above, then use the sprint of your mount to jump forward, in the direction you came from. 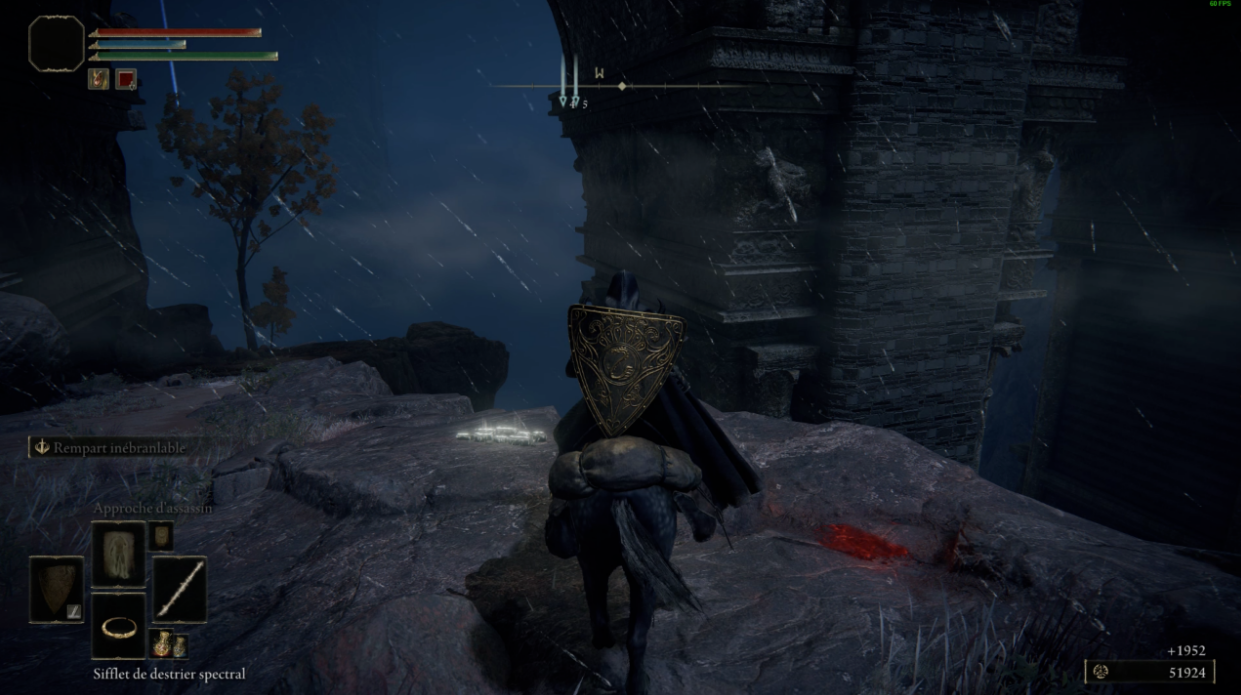 This will have the effect of knocking down the rock where you were just before your escape… and this one will apparently hit enemies further down. This will bring you 1952 runes… and this without fight anything. Once the +1952 is earned on the bottom right, immediately teleport to the campfire next door and use the same method. By going fast, you can do it 5 times per minute.

Here we come to an end for ELDEN RING How to Level Up Fast + 500k Runes Per Hour hope you enjoy it. If you think we forget something to include or we should make an update to the post let us know via comment, and we will fix it asap! Thanks and have a great day!