A 100% achievement guide for Elden Ring

Difficulty required for 100%: No

This is a completely hand written guide. Any item / collectable you need can be found by using CTRL + F and entering what you’re looking for in the text box.


30 of the 42 achievements come from defeating bosses.


This is an open world game, so you can put a boss you’re struggling with on hold and come back at a later time after getting more powerful.

This is a work in progress! I will be adding to this guide as information becomes available! Thank you for your patience.


When this is fully completed, I hope it helps you fully complete Elden Ring. if it does, I’d be happy if you’d take a moment to leave a like, favorite, and maybe an award. Be sure to let me know if I made a mistake or if something is not easy to follow! This way I can make the guide better!


The end goal for this guide is to have everything completely hand written so you can just ctrl + f to find anything you need. Something Similar to my God of War guide which has helped thousands of achievement hunters! 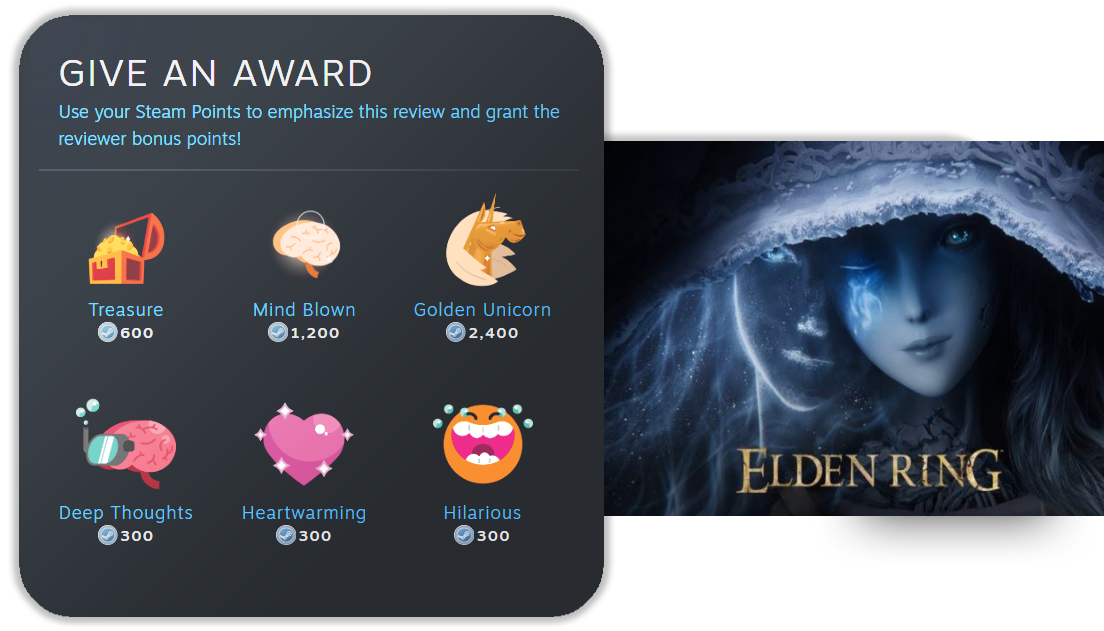 Hope you enjoy the post for ELDEN RING Full Achievement List Guide, If you think we should update the post or something is wrong please let us know via comment and we will fix it how fast as possible! Thank you and have a great day!