Devour tips and tricks that will help you while playing the game!

If you want or have already purchased, be aware that the game contains jumpscares (you can disable the scream in game settings if you have heart problems or something).

Also on “The Inn” map you can activate the anti-arachnophobia option if you want.

You may have noticed that the game have 3 types of difficulties.

The main differences beetween them are:

For that, you can use Batteries, that will give an additional bonus UV amount. They are spread out across all maps and will respawn once used by a player.

Batteries will be VERY useful in Nightmare mode for stunning Azazel, since you don’t have UV light. 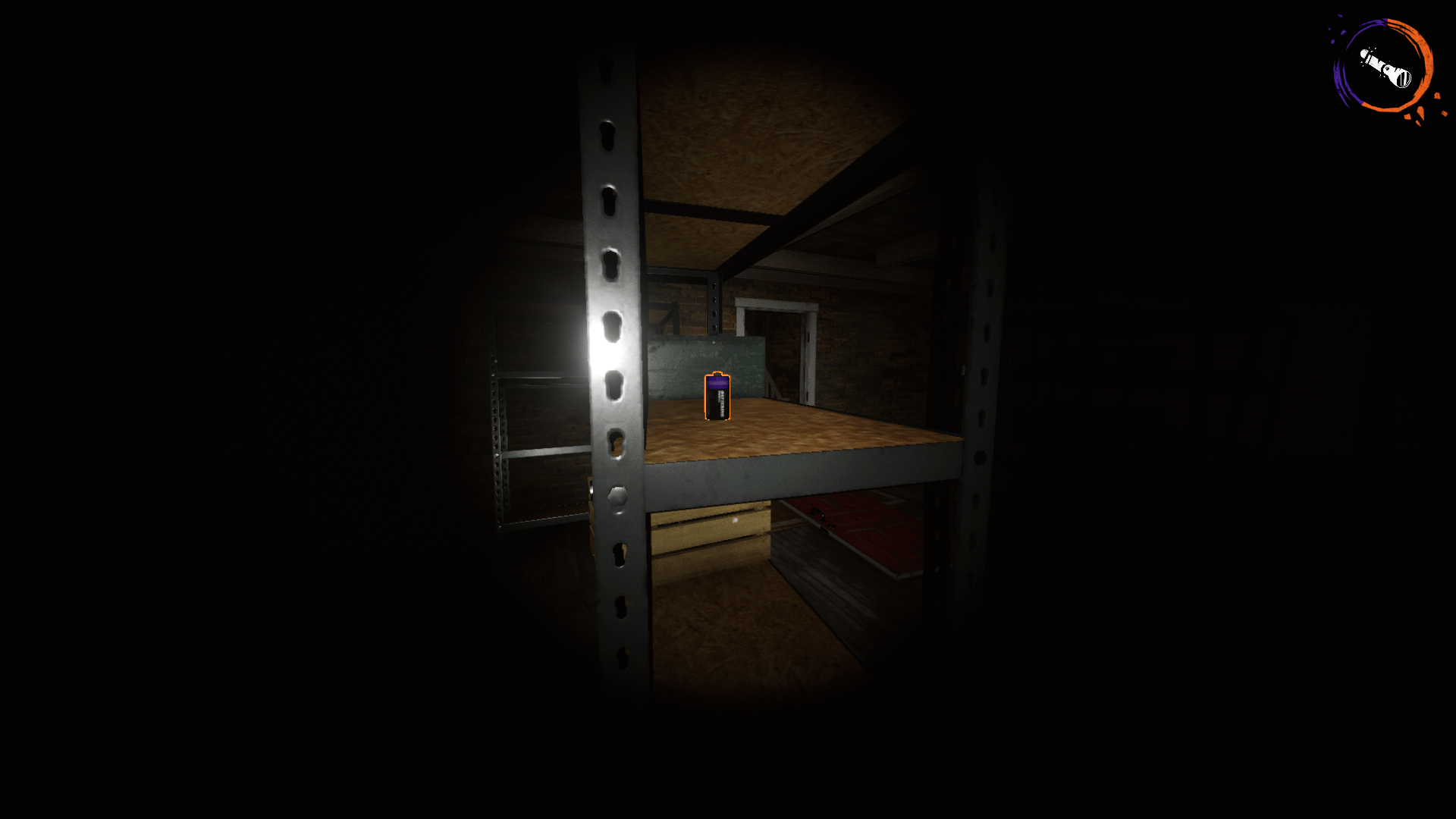 There are some things you’ll probably want to know that the game doesn’t tell you. 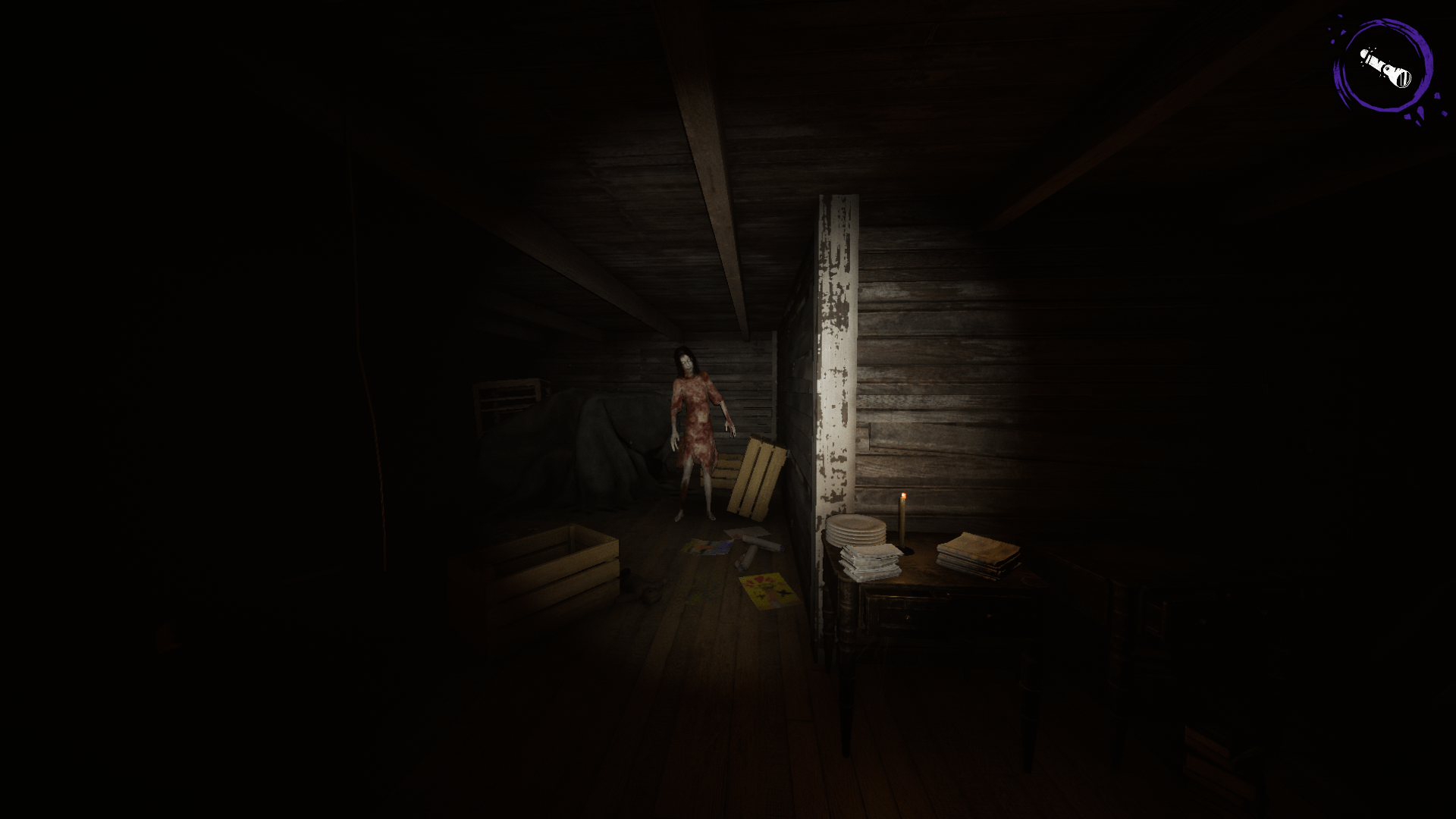 In case you come face to face with Azazel before starting the ritual, don’t worry, he won’t attack you, unless you stare him for too long.

Medkits, Batteries, Ritual Items (like hay, plates of food) keeps respawning after using them, so don’t be scared of using them if you need. 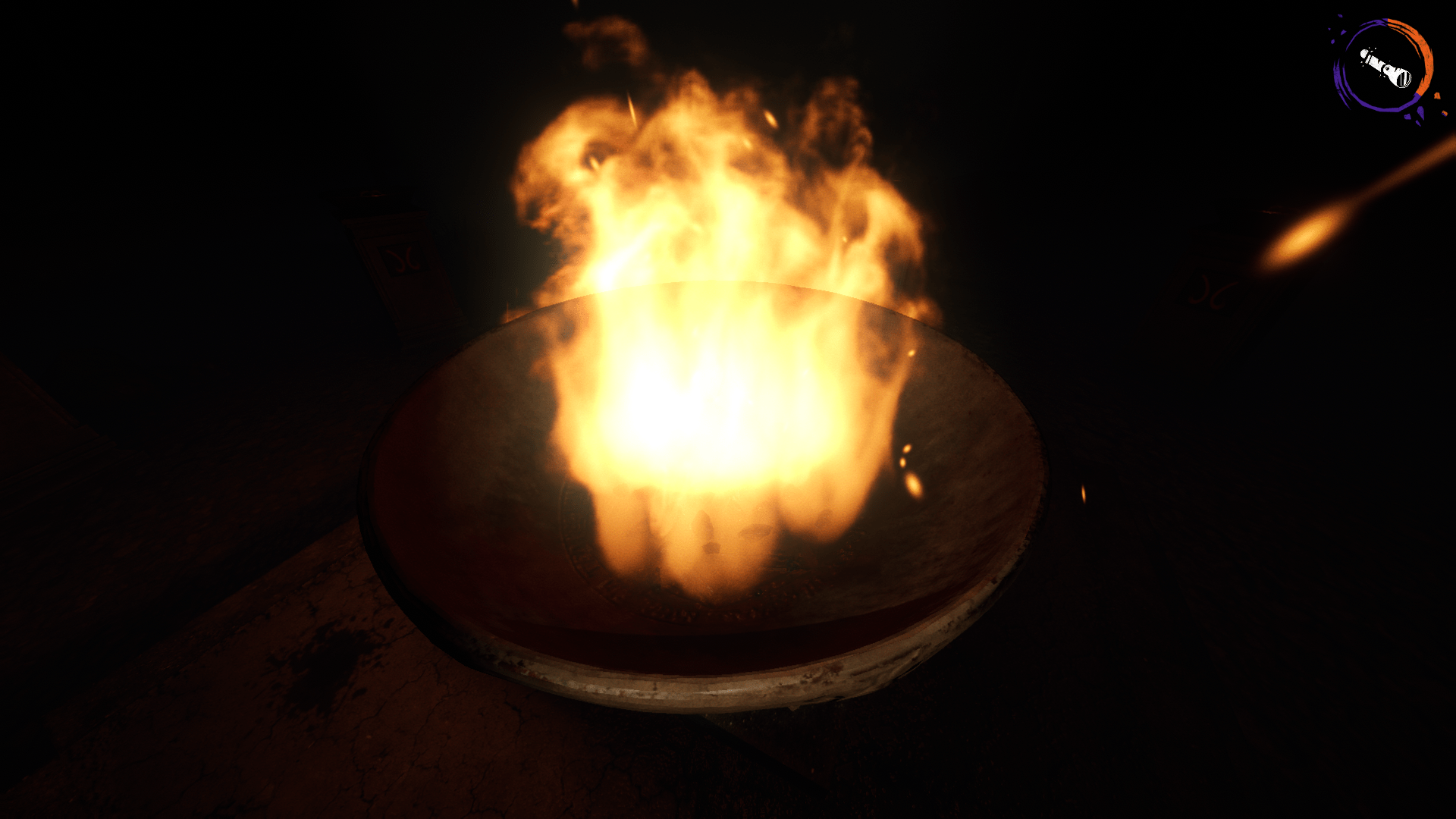 The bonfire will never go out, once you light it, it will stay on fire until you burn a goat.

Always remember checking every door, cage, trash bin, in the map, because it will be a pain to look for a key while being hunted.

The keys will only appear after making the starting event, and they appear at not completely random places.

Keep in mind that keys can spawn behind locked doors.

You will remember the name of each room over time since they are simple names.

Azazel cannot be stunned with red eyes (I will explain how this works later). 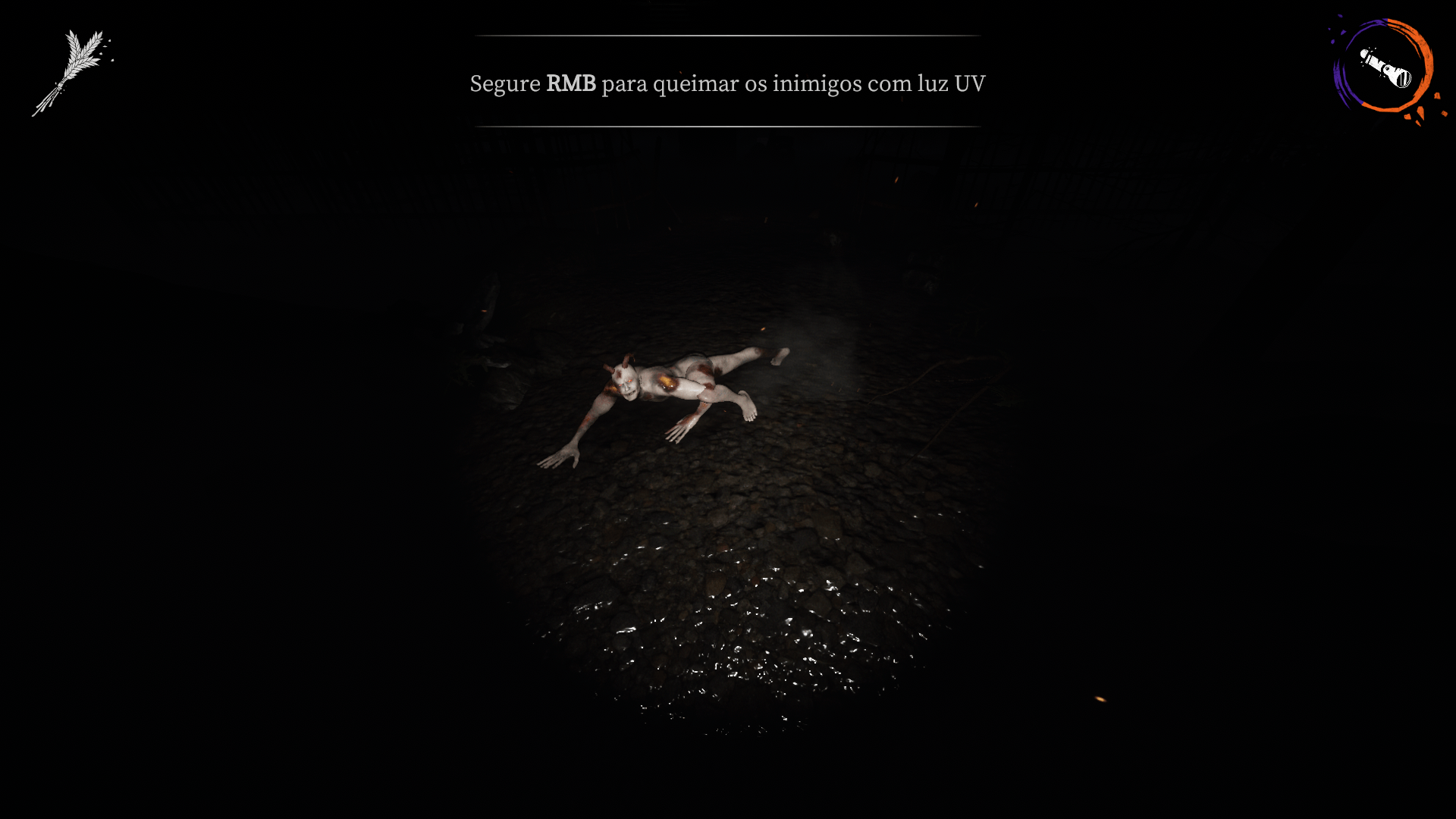 You can kill the crawling demons with UV flashlight, but in Nightmare mode I really recommend just passing by them.

Tips that can be used in every map.

Tips for each map 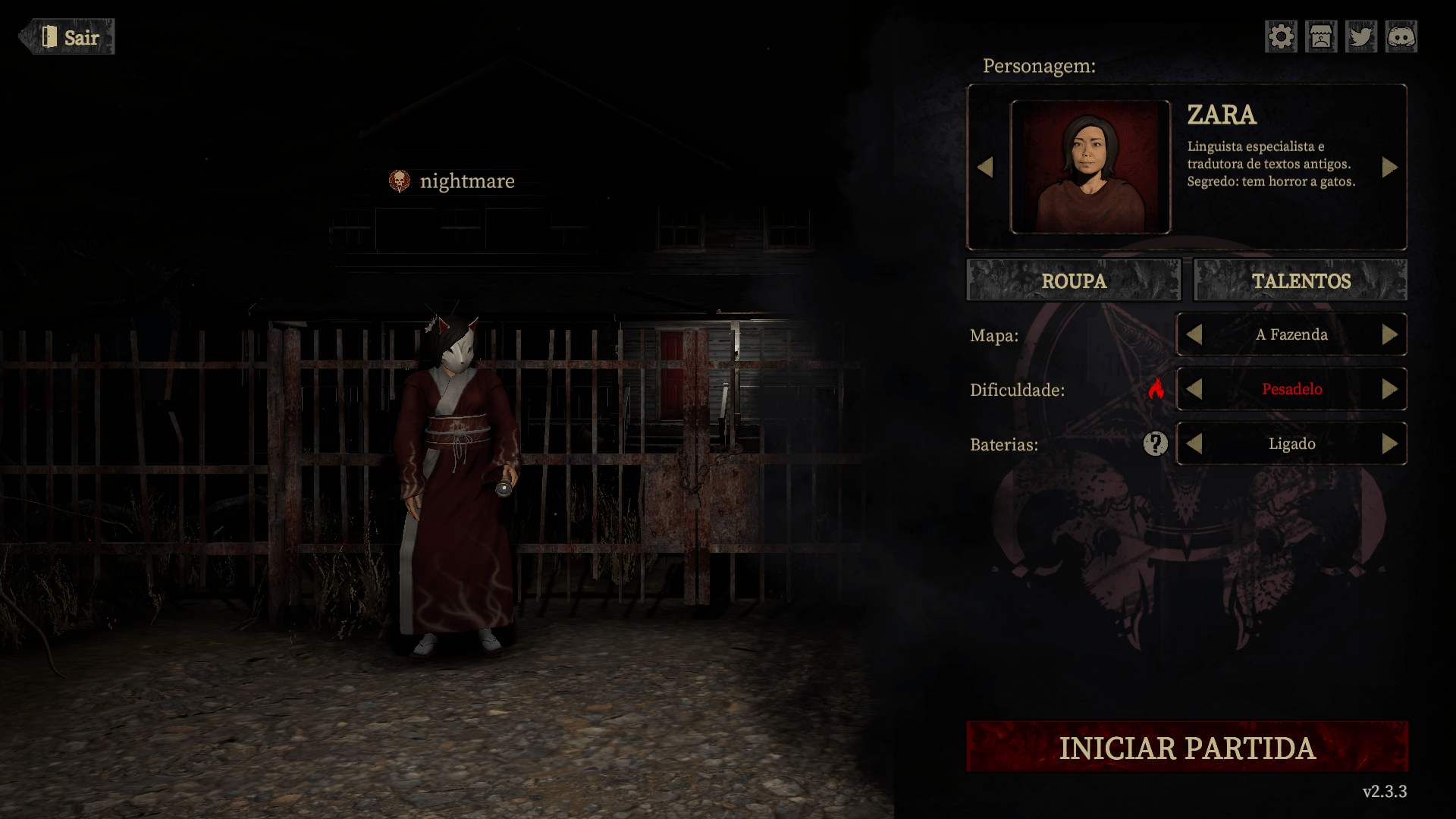 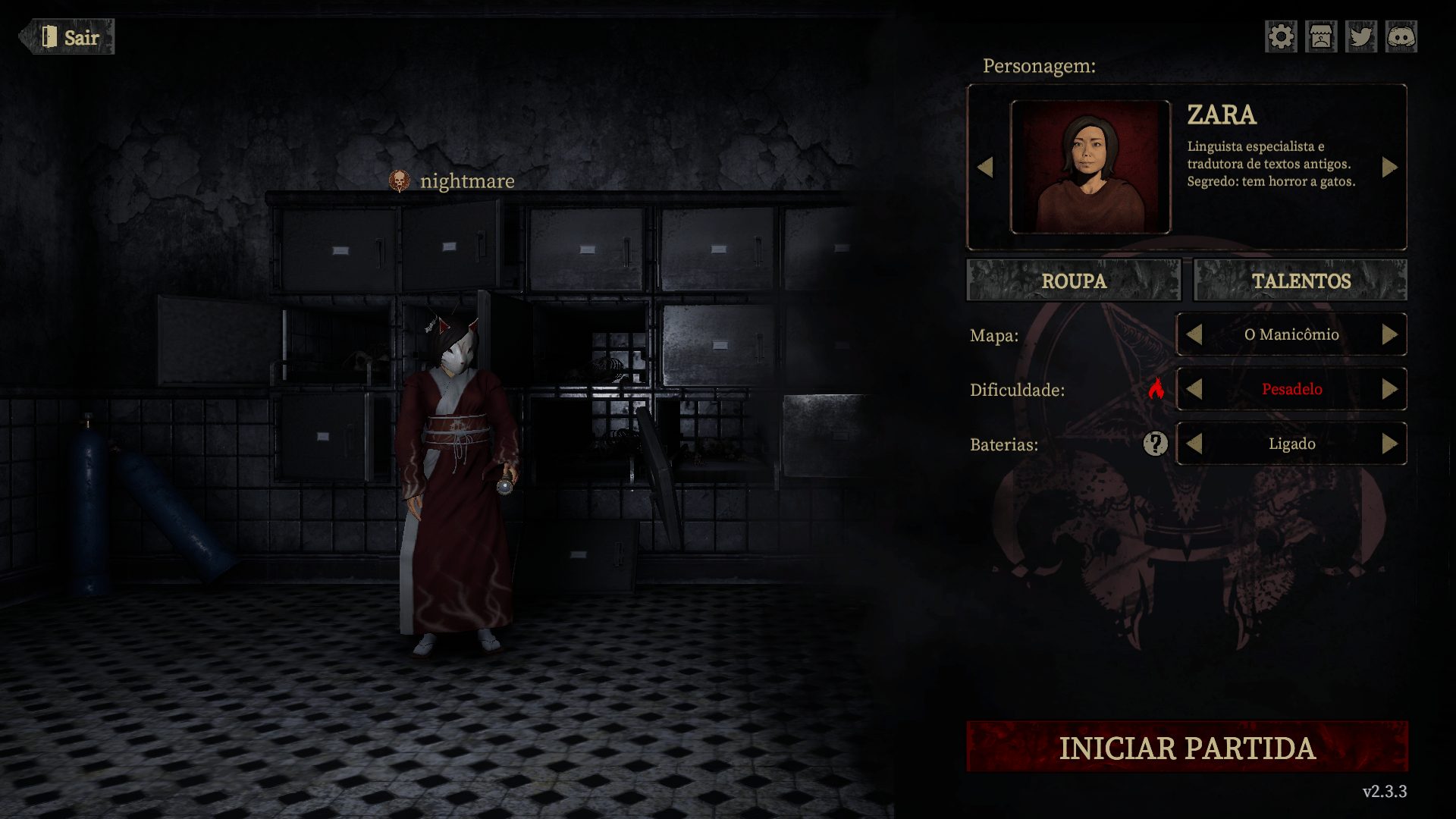 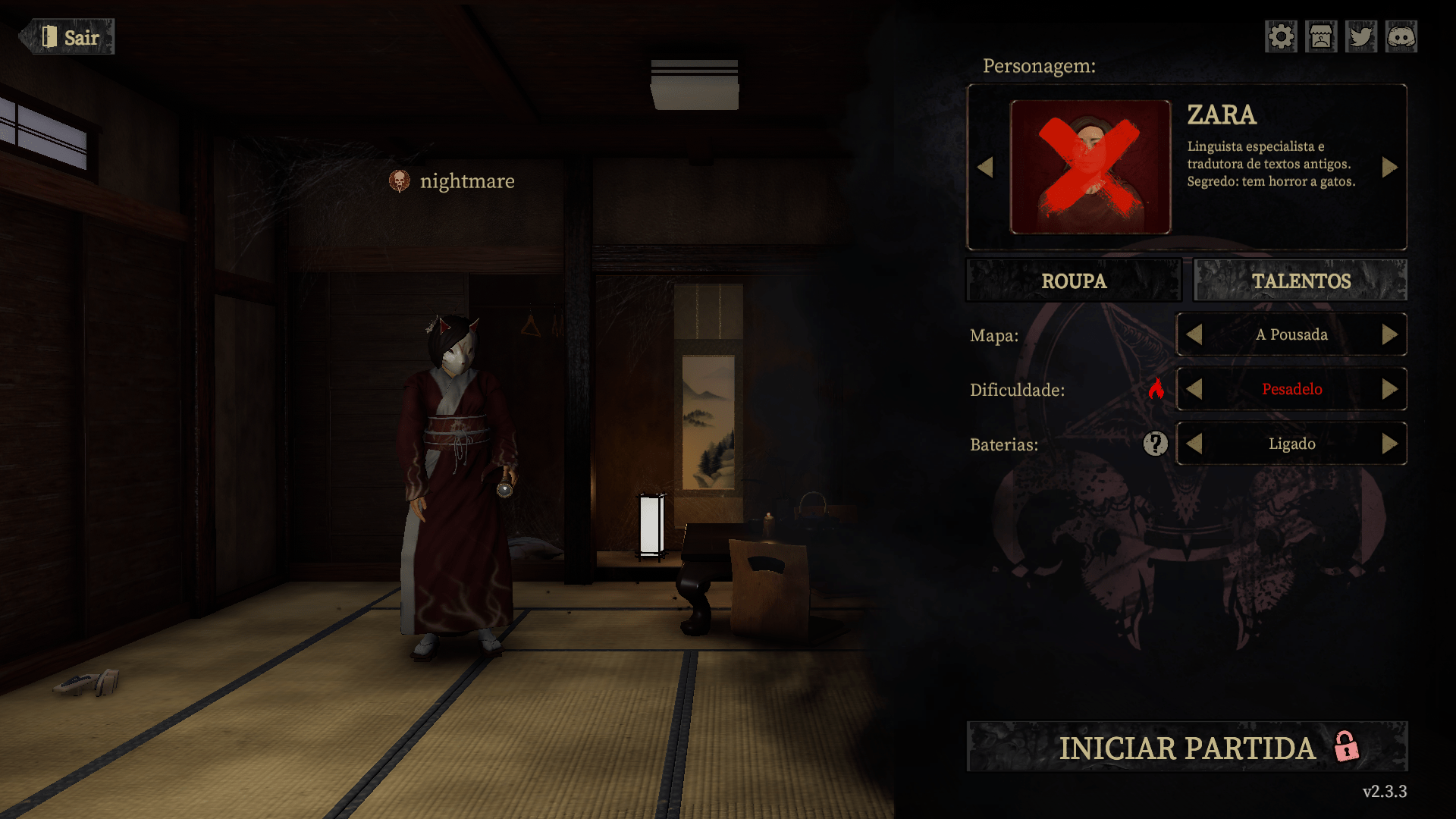 only available in march ;(

How to pacify Azazel

To pacify Azazel you need to aim your UV flashlight in towards his face, stunning him for 3 seconds

Depending on how your ritual stage is, it will require more stuns.

UV lights have no effects when Azazel have red eyes

Each map own Tactic

4 players needed for this to work 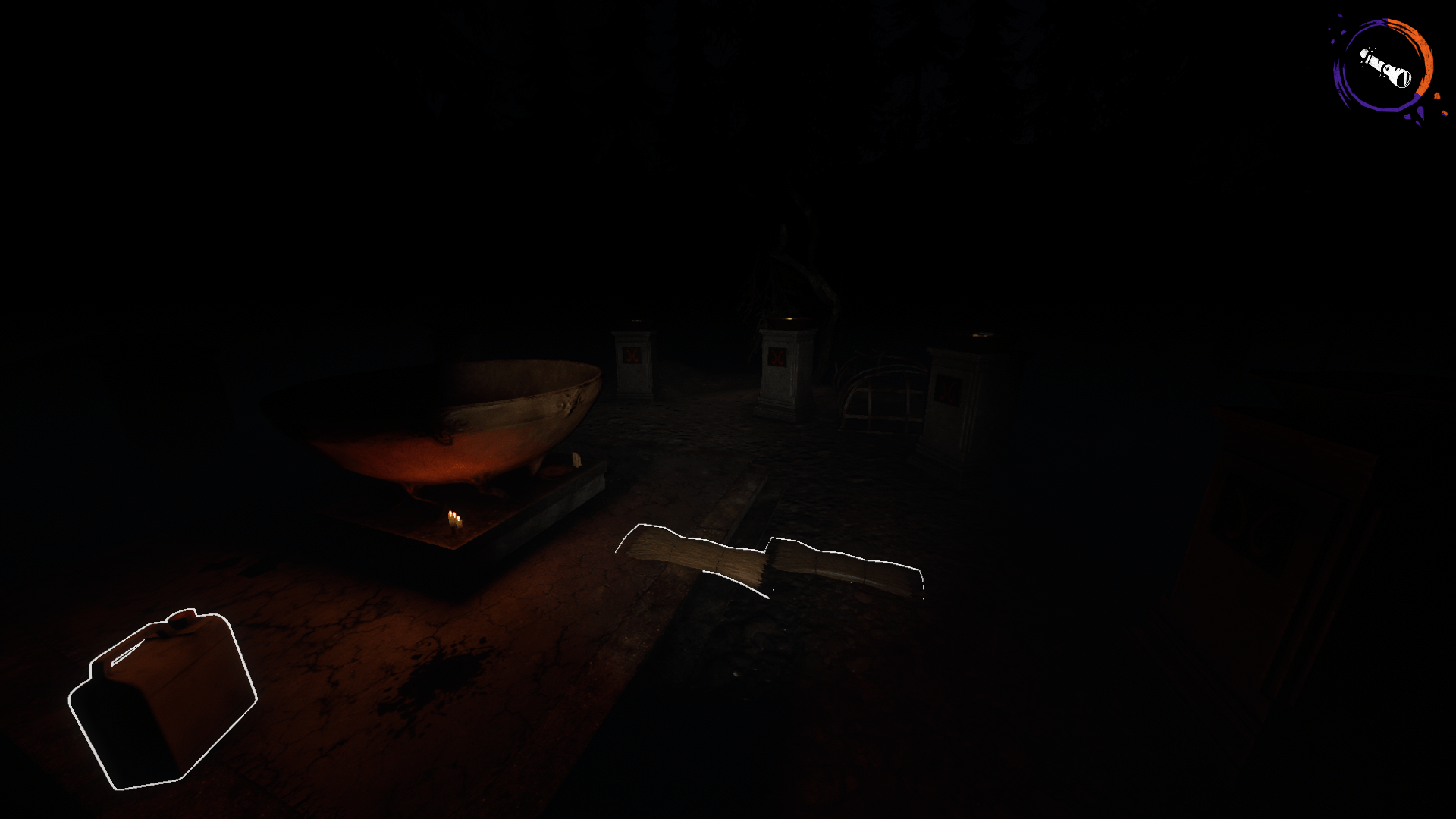 4 players needed for this to work 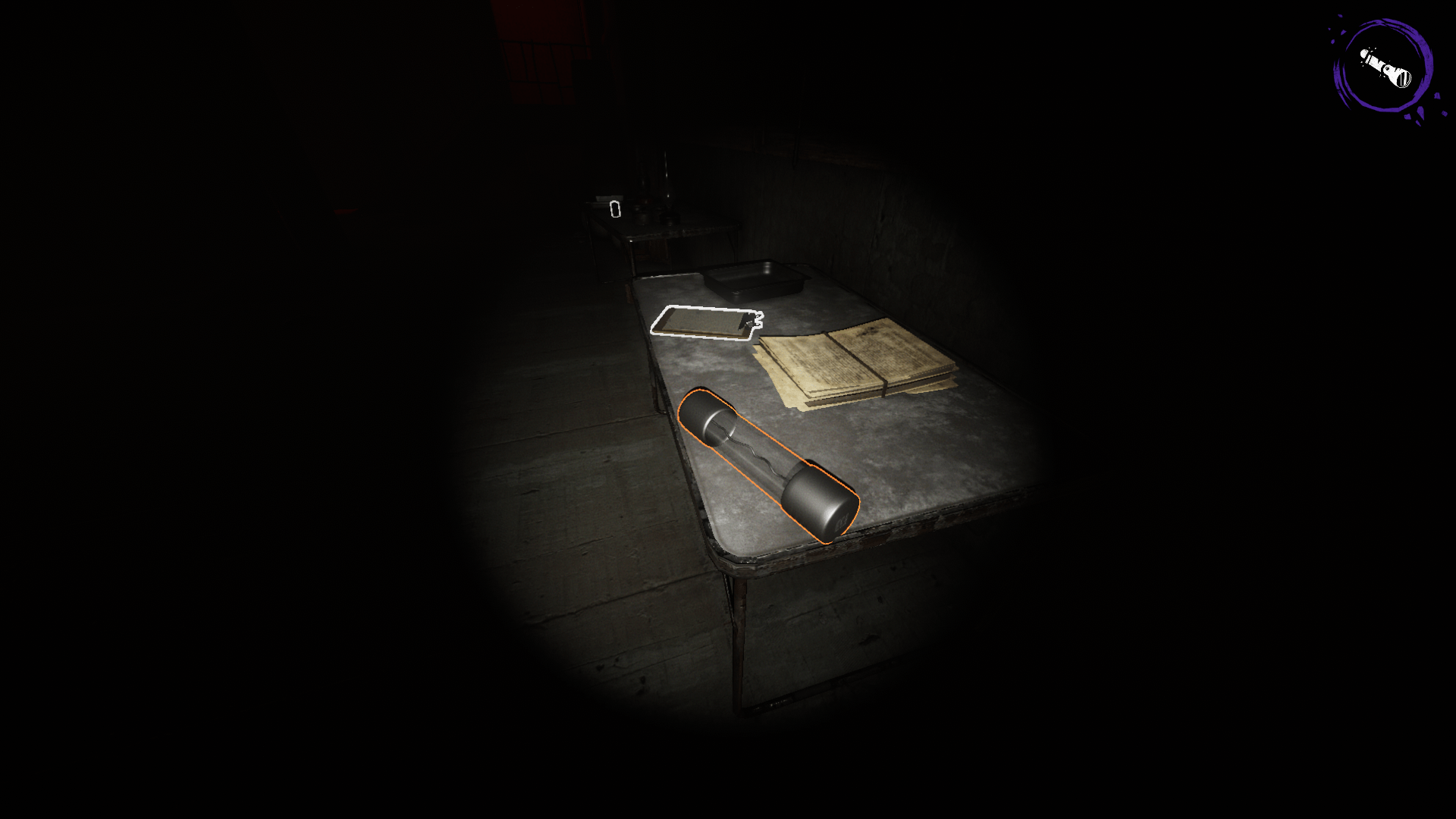 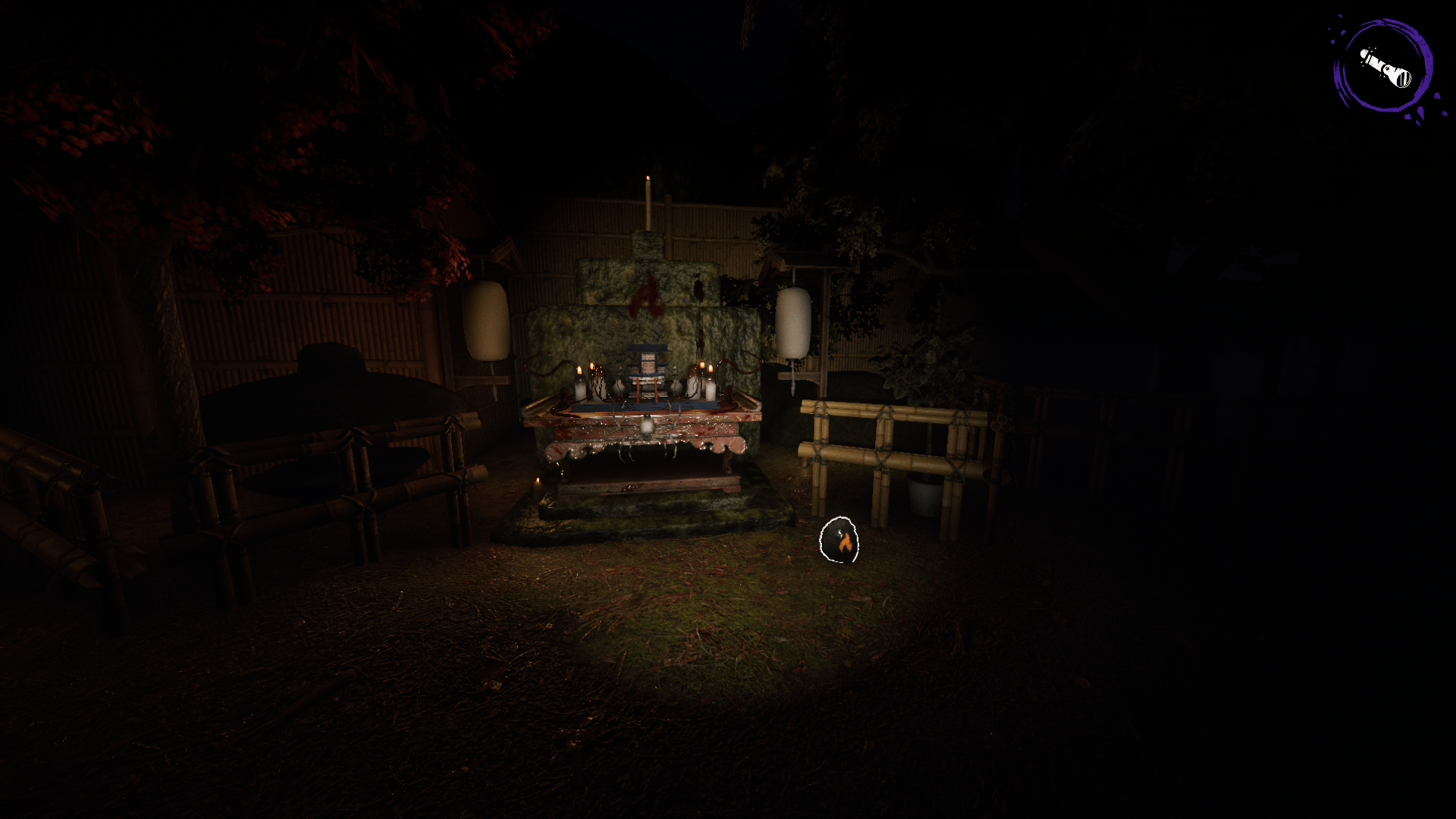 Each perk aids the player to assist them in the overall game. Only one perk can be equipped at a time. To deselect a perk double click it and it will remove it from your status.

Here we come to an end for DEVOUR General Tips + Difficulty variation & Batteries hope you enjoy it. If you think we forget something to include or we should make an update to the post let us know via comment, and we will fix it asap! Thanks and have a great day!